A GRIP ON SPORTS • Hurricanes may not be the most-fickle of natural events. Tornadoes come to mind. Earthquakes. Lightning strikes. But they are right up there, as we were reminded again Tuesday.

• We wrote in this space yesterday Eastern Washington was facing a loss of Saturday’s game with Florida – for the second time – due to Hurricane Ian. Within minutes of finishing our writing, the hurricane’s path changed (as they will) and so did the response. 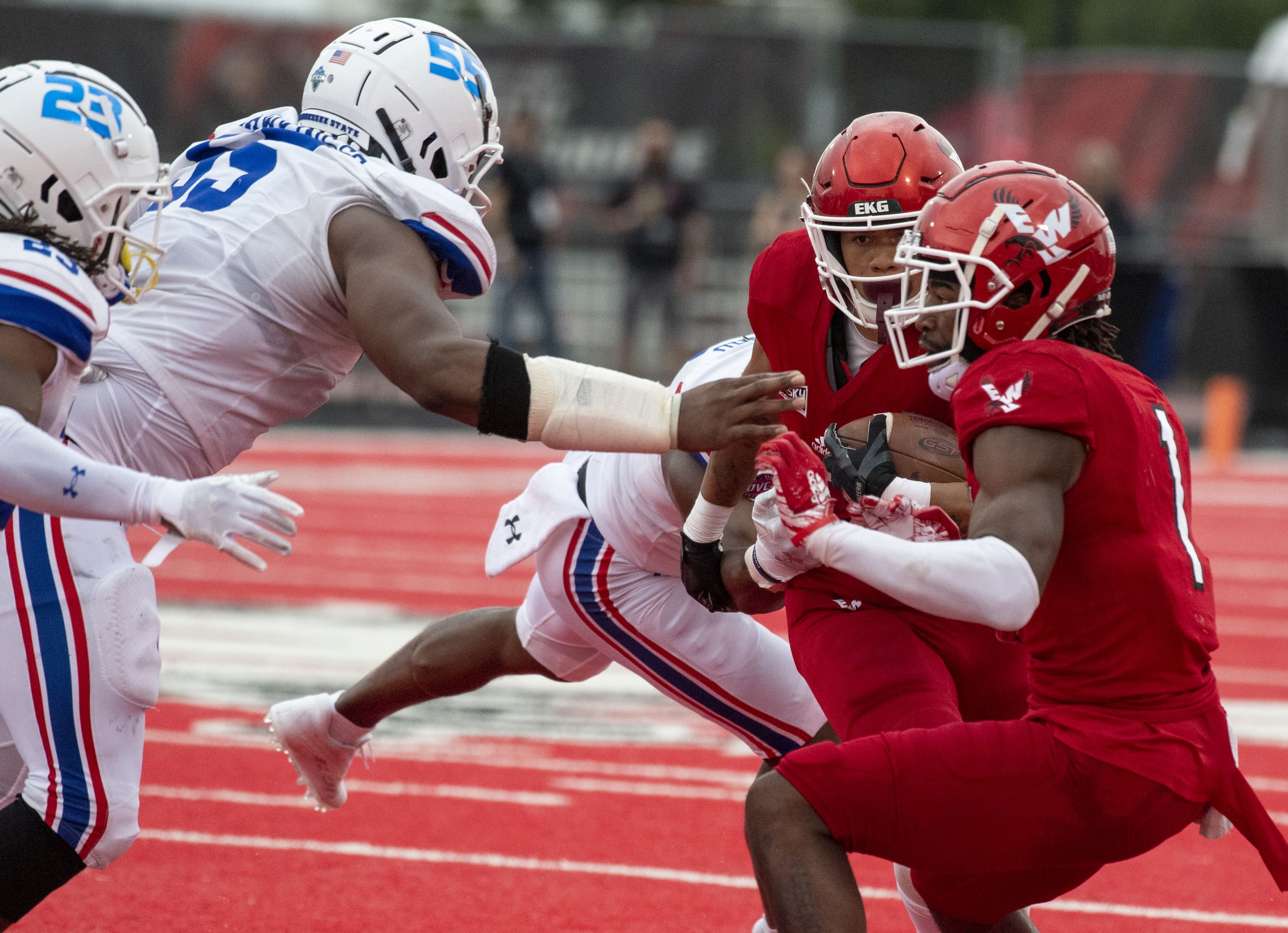 The game was postponed to Sunday. The idea is to let the hurricane pass over the state and then play a game. And that’s a good idea … why?

As of Wednesday morning, Hurricane Ian is close to a Category 5 storm, the worst type. It’s in the process of making landfall. It may leave a swath of destruction in the state or it may not. But past history says it will, at least while its winds are more than 150 miles per hour.

As we said yesterday, the show must go on. Debts must be paid. Results must be posted. After all, it’s college football.

And that just means more in hurricane country.

• It is one of the more odd statements we have ever read.

Before we pass it along, we have to set the stage once more (and we really wanted to move on from Saturday’s officiating gaffe in the Cougars’ loss to Oregon, a gaffe that didn’t impact the outcome of the game).

First and 10. Intentional grounding call. Loss of down and 8 yards. Second and 18, except officials lose track and call it third. WSU runs an inside play. Punts. Officials talk, look at replay. Check rules. Realize the error, realize they can fix it. Do. But only to third and 17, after the Cougars’ run based on the mistake. WSU runs again and punts again.

We’ve been arguing since the mistake was never actually fixed. WSU still never got to run second down based on accurate information.

Now read this paragraph in Jon Wilner’s Mercury News column on how much better Pac-12 football officiating has become, following his (correct) praise of the Pac-12 admitting an error:

(“Why didn’t officials allow WSU to replay second down, which was skipped initially, as well as third? Because that would have given the Cougars five downs: one first, one second, two thirds and a fourth.”)

What? No, it would not have.

Remember, by putting the ball back in play where they did, the officials kept the short run and eliminated a great punt (it was fair caught at the 5).

By not going back one more play, the officials ensured Washington State was in the exact same position – OK, one yard closer – as it was with the error, facing a third-and-long play. The remedy, in actuality, never really corrected the mistake. And it could have. By turning back the clock after discovering the error, referee Mike McCabe and the Pac-12’s replay group eliminated only a play: Nick Haberer’s punt. But the important point here is they eliminated a play. Struck it from the record. Made it disappear.

They could have done the same with the 1-yard run, a play call made based on erroneous information supplied by the officiating crew. Returned to the point of the game where the loss of down occurred. And they should have.

Do that and you fix the error. Let one play stand and the error still stands.

• By the way, we agree with Wilner’s premise. Pac-12 officiating has gotten better. It is more transparent, there are fewer missed calls of such an awful nature and the game moves along quicker and with fewer interruptions. And yet, even with all the good intentions, not admitting the obvious, that more could have been done to correct the loss-of-down issue, leads to more distrust.

And didn’t need to happen. 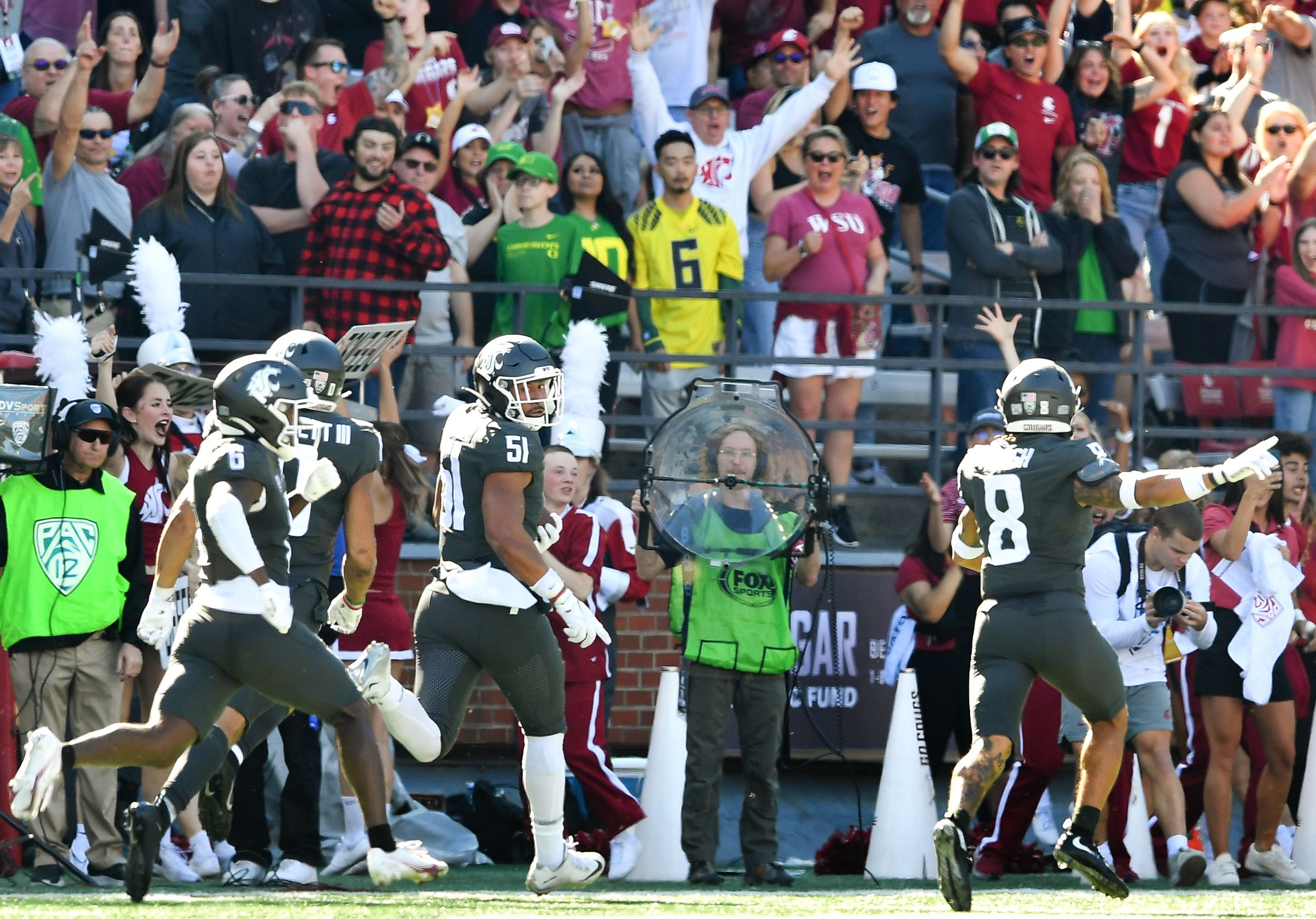 WSU: The Cougars are trying to learn from the awful final few minutes of the Oregon loss. Colton Clark tells us the emphasis is on finishing this week against California. … Former Washington State standout Klay Thompson is ready to go after a fifth NBA title with the Warriors. … Wilner has his picks in the Mercury News. … Elsewhere in the Pac-12 and college football, Washington and UCLA will reunite former classmates. … Stanford has lost its best running back for the season. And may be without a starting tackle. Oregon seems to be getting healthier and are coming off a momentum-building win. … Oregon State not only faces the opposite, the Beavers are headed to Utah, facing one of the best teams in the conference. … Arizona is improved and its schedule improves this week as well. The Wildcats host Colorado and its freshman quarterback. … Pushing ball carriers forward is legal in college football which is good news for USC. And bad news for Arizona State. … In basketball news, Oregon State began practice with a new look. … The same can be said for Colorado.

Gonzaga: Former GU star Kelly Olynyk is in Utah now and is looking forward to playing for the Jazz. 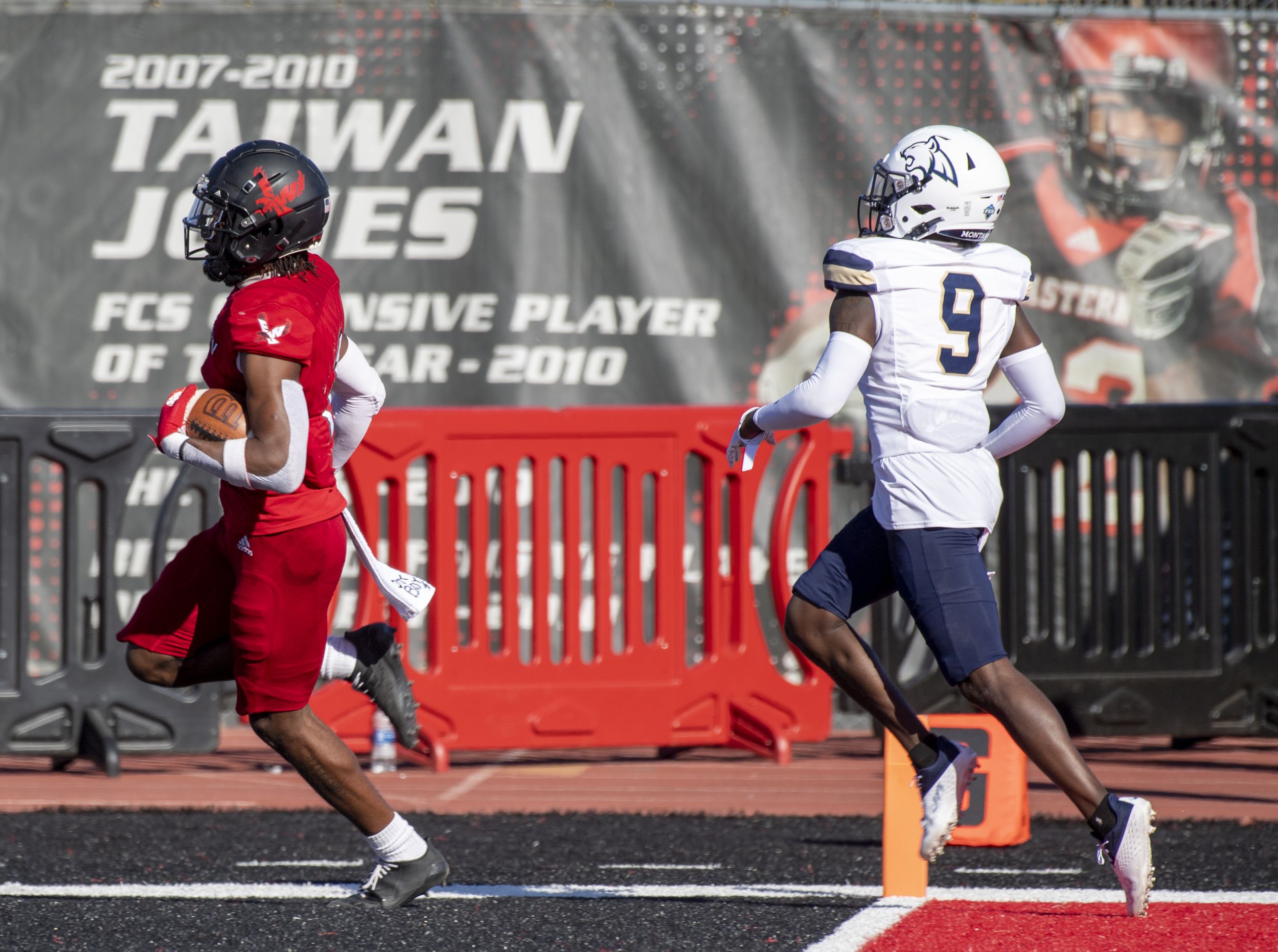 EWU: Everything is still up in the air for the football team. Dan Thompson has this story on the postponement and how Eastern is dealing with it. …From the pro front, Kendrick Bourne’s status with the Patriots is still in the news. … Elsewhere in the Big Sky, Montana won easily and dropped in the rankings. … Weber State is 4-0 and jumped to No. 8. … The Montana State defense has to be locked in against UC Davis. … When will Idaho State begin winning football games with regularity? … Northern Colorado has some goals. 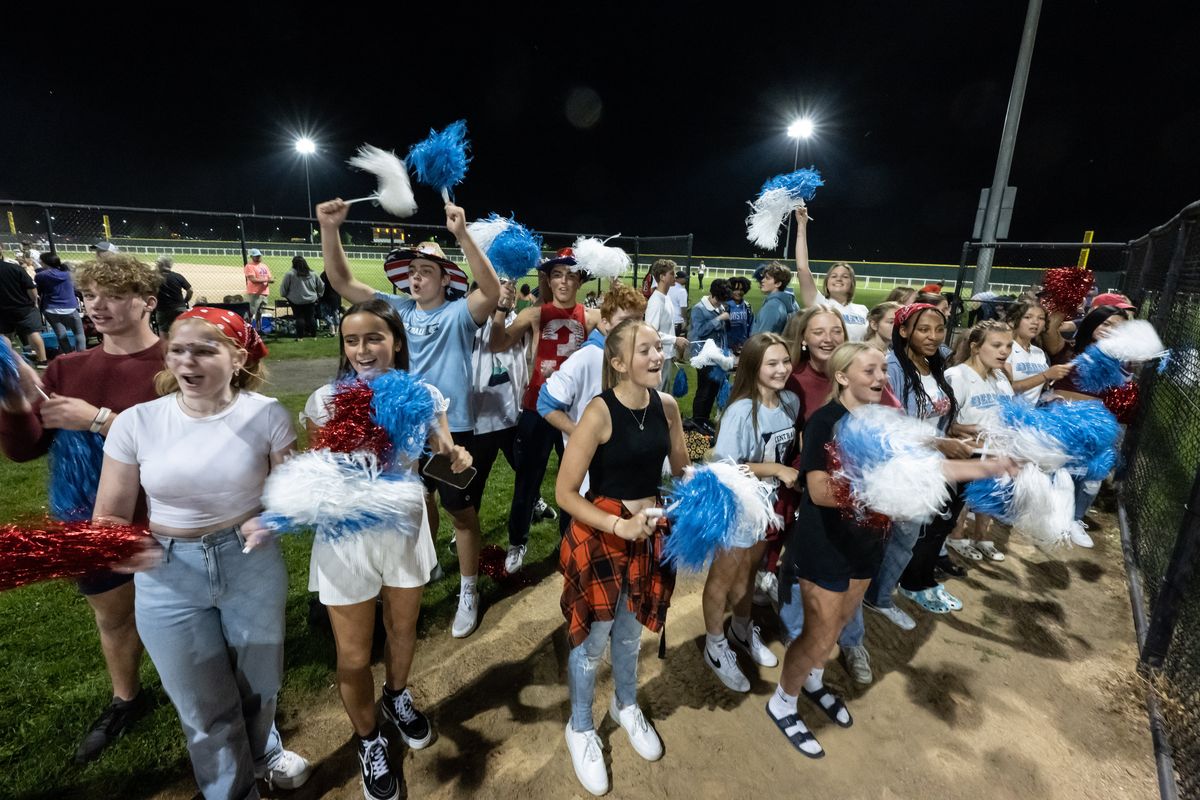 Preps: Big ideas lead to big events. One occurred Tuesday at Dwight Merkel and Dave Nichols was there. We will let him tell the tale but suffice to say it was a cool day for the Greater Spokane League’s slowpitch teams. … Dave also has a roundup of all the action in all sports.

Seahawks: Seattle needs to be tougher according to Quandre Diggs. … The play of the Broncos and Hawks quarterbacks has an impact on Seattle’s fans. … The Hawks’ 2013 defense was special for a special reason. … There was a minor roster change. … Darryl Taylor is not playing well.

Mariners: The M’s returned home, got a good pitching performance from Robbie Ray and still lost 5-0 to the woeful Rangers. And yet their magic number dropped by one due to Baltimore’s loss to Boston. … Would a deep breath help? Not as much as Julio Rodriguez returning to the lineup. Eugenio Suarez came back yesterday.

• Got a late start today. Also was blindsided by some things. But we adapted. Overcame. Bored you to death. It’s what we do. Until later …