A GRIP ON SPORTS • Maybe those who felt a little asterisk would fix everything were right. A few decades down the road it sure seems that way.

• When Roger Maris broke Babe Ruth’s record for home runs in a season, baseball had trouble dealing with it. The number 60 was so ingrained in the national culture – as was 714, Ruth’s lifetime home run mark – losing it seemed almost sacrilegious. 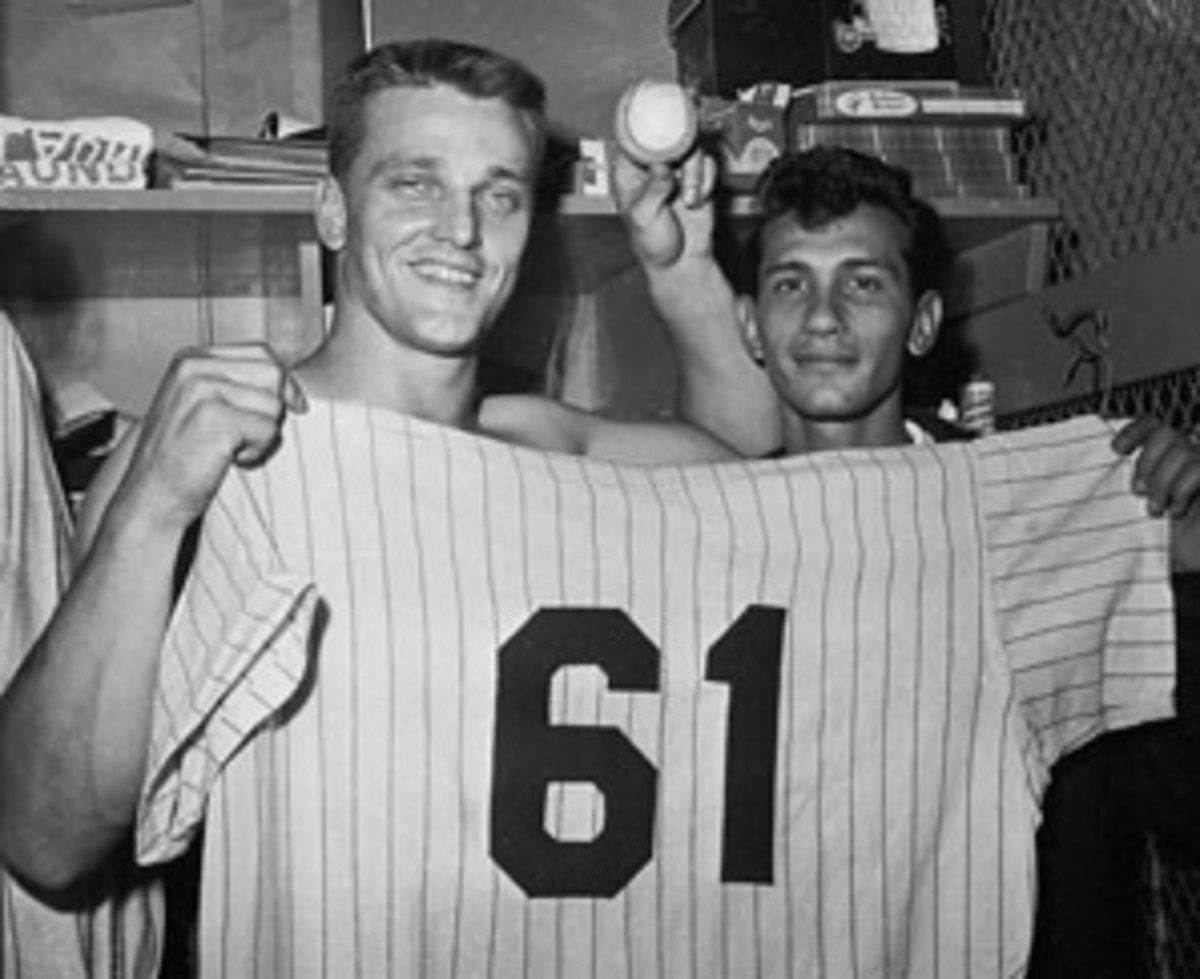 Which led to a compromise. Then baseball commissioner Ford Frick decided unless Maris hit 61 in 154 games – the length of the season in 1927 – there would be an asterisk added to Maris’ record to explain it.

He didn’t and there was.

The little mark became the butt of a million jokes. But it finally disappeared years later, even before the Steroid Era made all such power number irrelevant.

Maris’ record then disappeared in a cloud of creatine and human-growth hormones.

Mark McGwire and Sammy Sosa dueled in 1998, with McGwire crushing the record with 70. Barry Bonds saw that, took it as a challenge – reportedly on and off the field – and bumped the mark to 73 in 2001 before baseball finally admitted it had a performance-enhancing drug problem.

As Bonds challenged Hank Aaron’s career home run mark, the evidence he was doing it by breaking baseball’s rules (and federal law) gave birth to a small segment of baseball’s intelligentsia beating the drum for something akin to Frick’s decision.

The logic was simple. Baseball had turned a blind eye to PED use. It did not even try to enforce its rules. Many players used. Proving who did or didn’t was impossible. So, recognize the records. Just add an asterisk referring to the allegations or evidence and leave it at that.

The “clean” single-season home run leader? That would be Maris, whose preferred stimulant was nicotine. The marks set by Bonds, McGwire and Sosa would be in the books. But with the little smudge next to them. Same with the career marks. And vote them into the Hall of Fame if their numbers said they deserved it. Just add caveats to their plaques.

The solution never came to pass. And now it seems it would have been better if it had.

Aaron Judge hit his 61st home run Wednesday night. As far as we know, he’s the first non-PED fueled player to reach that mark in 61 years. And he has seven games to add to his total.

If he hits one more, more than one baseball fan will believe he is the “true” record holder. That group includes Maris’ son, who feels his father’s mark has stood for six decades. But baseball’s records won’t reflect that opinion. The casual fan who Googles “baseball’s single-season home run record” will see Bonds’ picture and the number 73. No qualifier. No explanation. No asterisk. Maybe there should be one.

• As poorly as the Mariners have been playing recently – and they have been awful – their goals for the season are all still in play.

The postseason: With Baltimore losing last night, the M’s magic number is three. They lead the Orioles by four games – five in the all-important loss column – and also hold the tiebreaker.

The second wild-card spot: Tampa hasn’t been burning up the win column either and Seattle is just one-half game behind in that race. Both teams have the same number of losses (70). If both win out and tie for first or second, the Rays finish higher due to winning five of the seven games between the franchises this season.

The top wild card: Toronto, which has played well this month, holds that but its two-game lead on Seattle is actually a bit shakier than that. The Jays have played two more games than the M’s and have just one fewer loss. Plus, Seattle holds the head-to-head tiebreaker.

Will the Mariners earn a playoff spot? Yes. Will they finish at least second in the wild-card race? That’s a little less certain, but our gut tells us yes. Second would mean a matchup in Cleveland. First would earn a home series with the third-place finisher. Both might be better than going on the road to face the top wild card, the fate of the last team in. 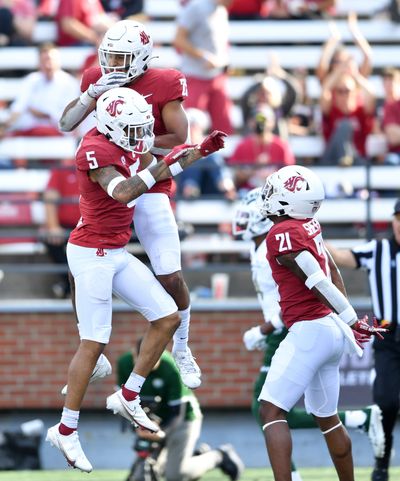 WSU: The Cougars will be honoring the 1997 Rose Bowl team this week as the 2022 team hosts California. The best way to honor that Ryan Leaf-led squad? Posting a win against the Bears. Colton Clark has that and more in his notebook. … Frankie Luvu is making a mark in Carolina. … Elsewhere in the Pac-12 and college football, the conference’s biggest battles right now are being fought behind the scenes, as the Big 12 and Big Ten reportedly continue to try to cannibalize the remaining 10 teams. … Jon Wilner see USC as the best in the West again this week. He has that ranking and a question for readers in the Mercury News this morning. … Turning around a program these days is a shorter process due to the transfer portal and immediate eligibility. One of the prime examples of that is Washington. Kalen DeBoer has done it with an offensive emphasis. … The Huskies will have another chance to shine Friday night when they face UCLA in Pasadena. … Oregon was missing a key player at practice yesterday, though you might not know his name. … Oregon State will face another quarterback who is not afraid to run. There are many things Utah does that impresses Johnathan Smith. … Arizona’s offense is better and should look even more so this week when it faces Colorado. … USC is doing well rushing the passer even though a top recruit is not involved that much. Next up is Arizona State. … In basketball news, Washington will have a new look this season. … Arizona’s new look has to do with its uniforms, which harken back to 1988. … Colorado has two transfers from the Ivy League. 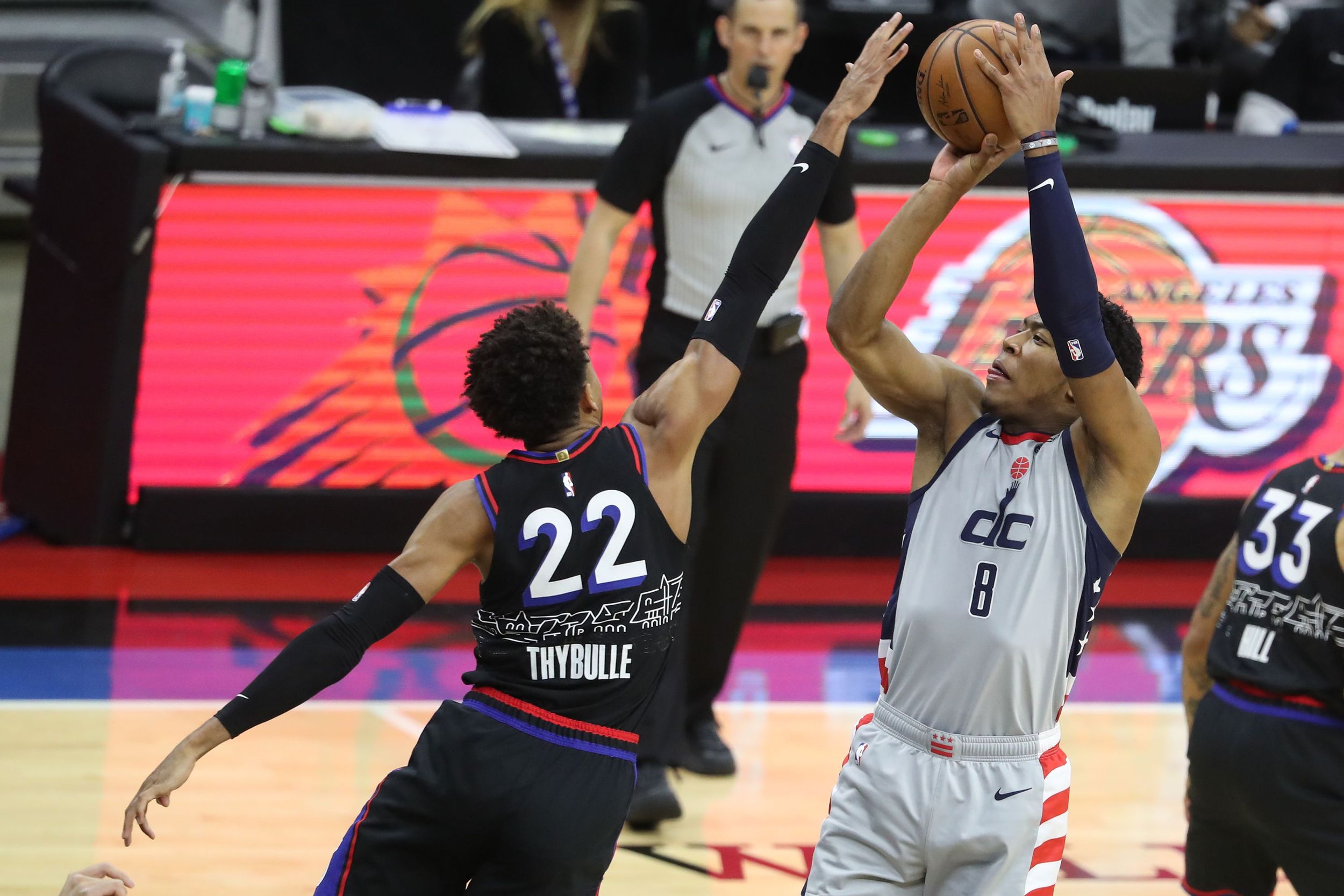 Gonzaga: The Washington Wizards are opening the preseason this week with two games against defending NBA champion Golden State. Why is that a big deal? The games are in Japan and Rui Hachimura is home. Jim Meehan explains what is happening with the former GU star.

EWU: More and more Big Sky Conference schools are turning to their quarterbacks to lead the rushing attack. Dan Thompson looks at that trend in his conference notebook. … Elsewhere in the Big Sky, running the quarterback also opens a bit more risk. … Idaho State is the only winless conference team. This week, hosting Montana, won’t be any easier. … Northern Colorado feels the same way about facing Idaho. 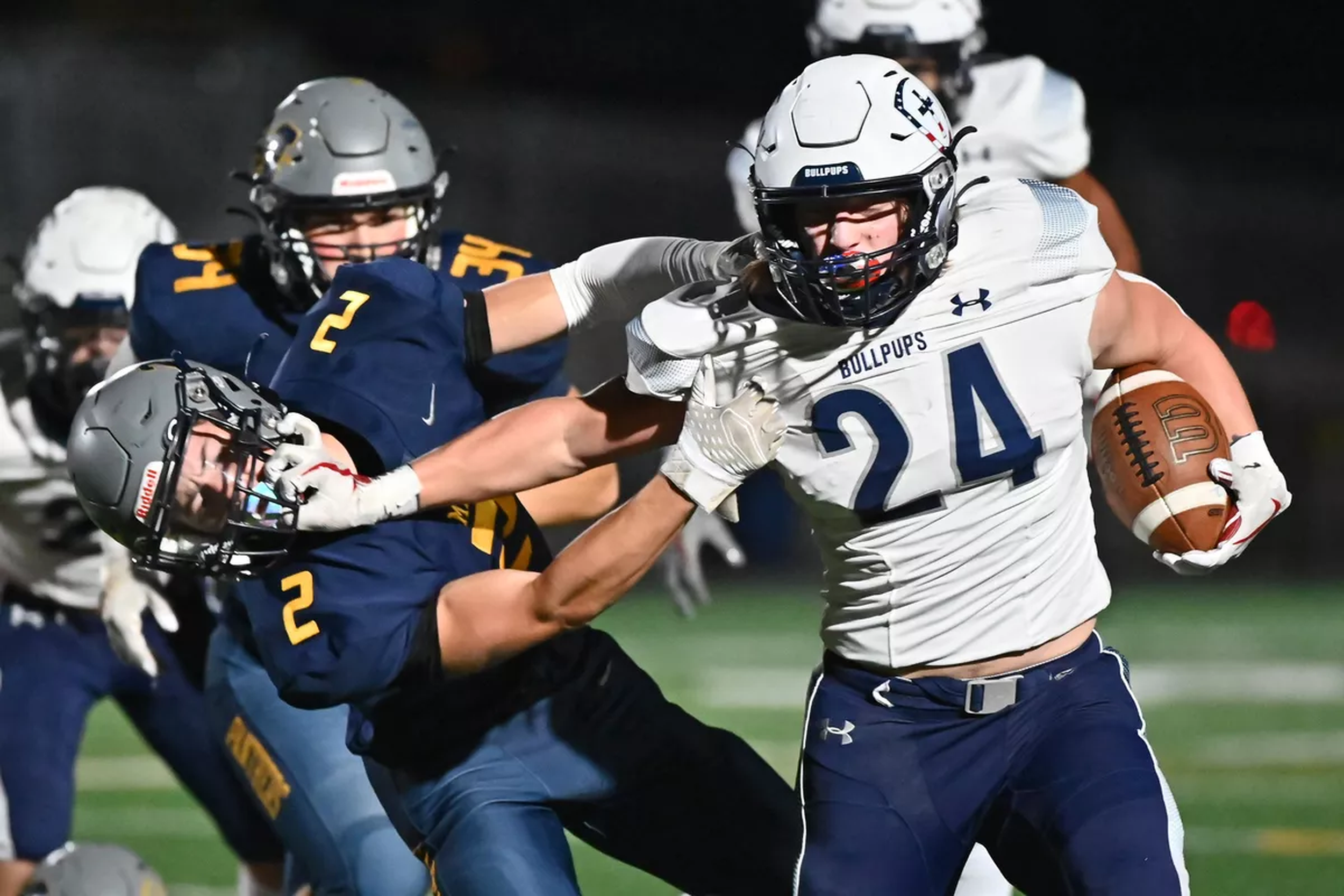 Preps: The weekend’s football slate doesn’t include a lot of high-powered matchups. At least in the GSL. Dave Nichols has a preview. … Dave also has a roundup of Wednesday’s action.

Chiefs: The 2-0, high-scoring start to the WHL season was good for Spokane. Now comes the Chiefs’ home opener. Kevin Dudley has a preview of Saturday’s game.

Mariners: As we mentioned earlier, the M’s magic number is 3 after last night’s 3-1 win over visiting Texas. Scott Servais gave his team part of the day off, allowing them to come to the park and just play. Maybe it snapped the M’s out of their funk. … When the Mariners make the postseason, what will be their biggest worry?

Seahawks: Quandre Diggs used to play for Detroit. This week he will play against Detroit. There are no hard feelings. … The d-line dominated against the run last year. Not so thus far in this one.

Kraken: Who stood out in Seattle’s first couple preseason games?

Sounders: Seattle will not be playing in the MLS’ playoffs. It’s not official, but the Sounders’ chances are, to quote Miracle Max, mostly dead. It is time to start looking ahead.

• Weird. We walked outside this morning and felt wet. Water was coming from the sky. Anyone out there know what that is? We heard Kris Crocker mention something called rain last night on the news but we thought that was just another reference to Florida. Guess not. Until later …