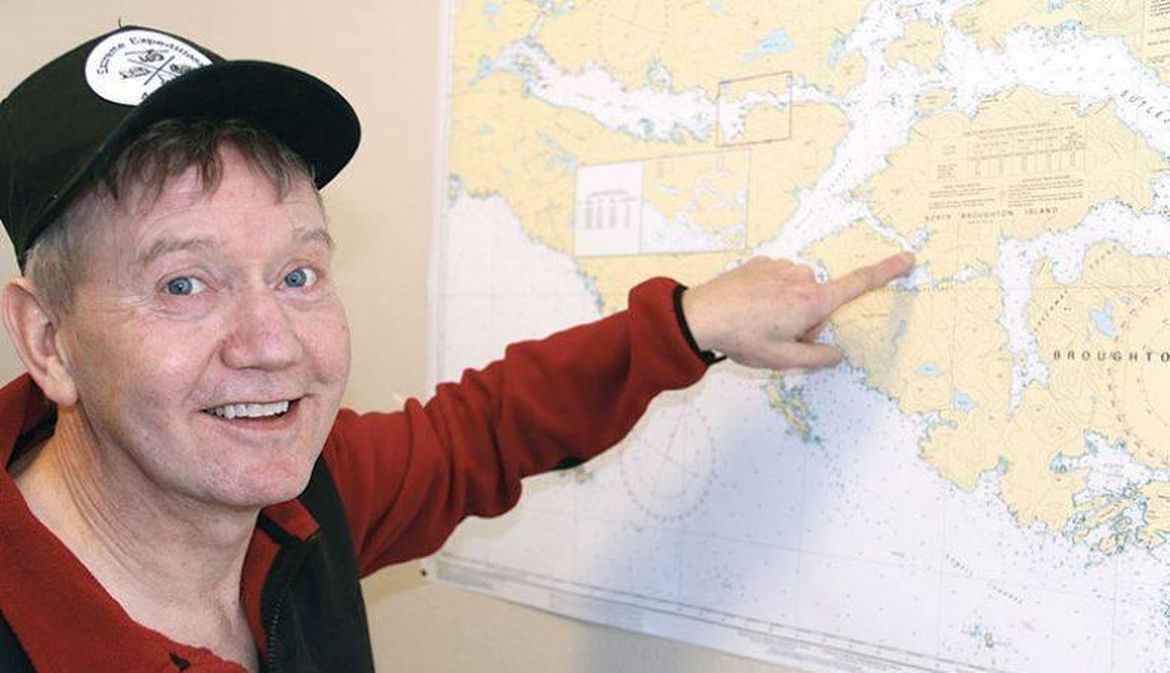 A Spokane Valley Republican is challenging Rep. Cathy McMorris Rodgers, contending she was wrong to allow the national debt to grow by supporting relief packages to help people and businesses … 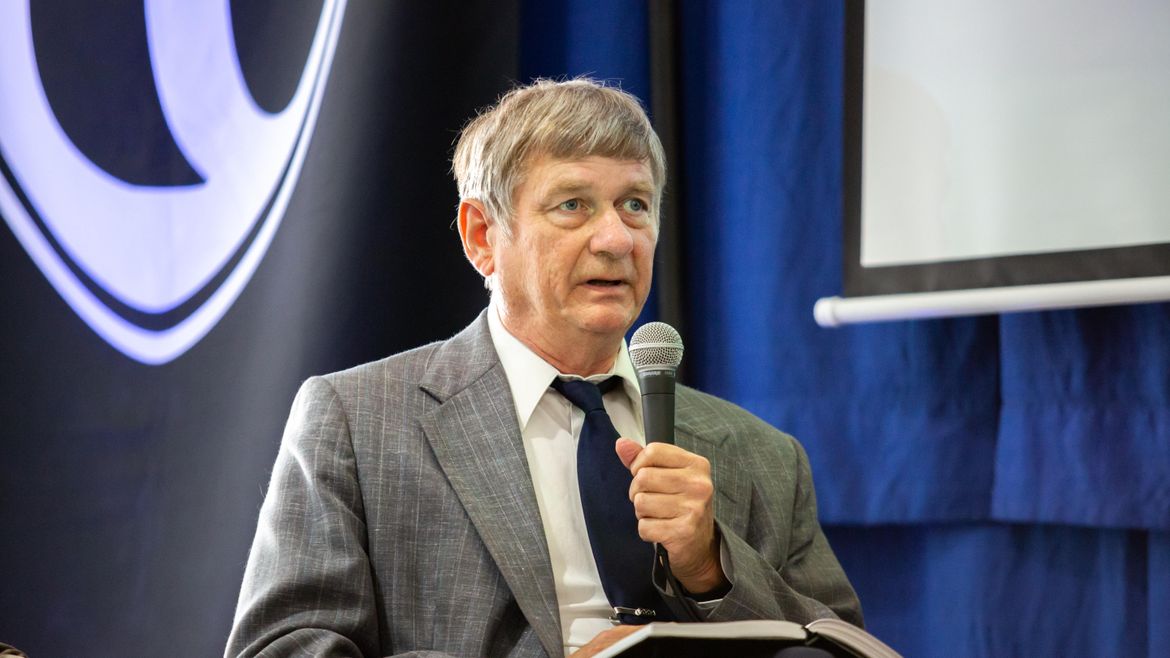 Chase becomes the third candidate in the 2020 contest for the Eastern Washington seat, joining Democrat Chris Armitage. Chase has previously run for the seat as a libertarian and has … 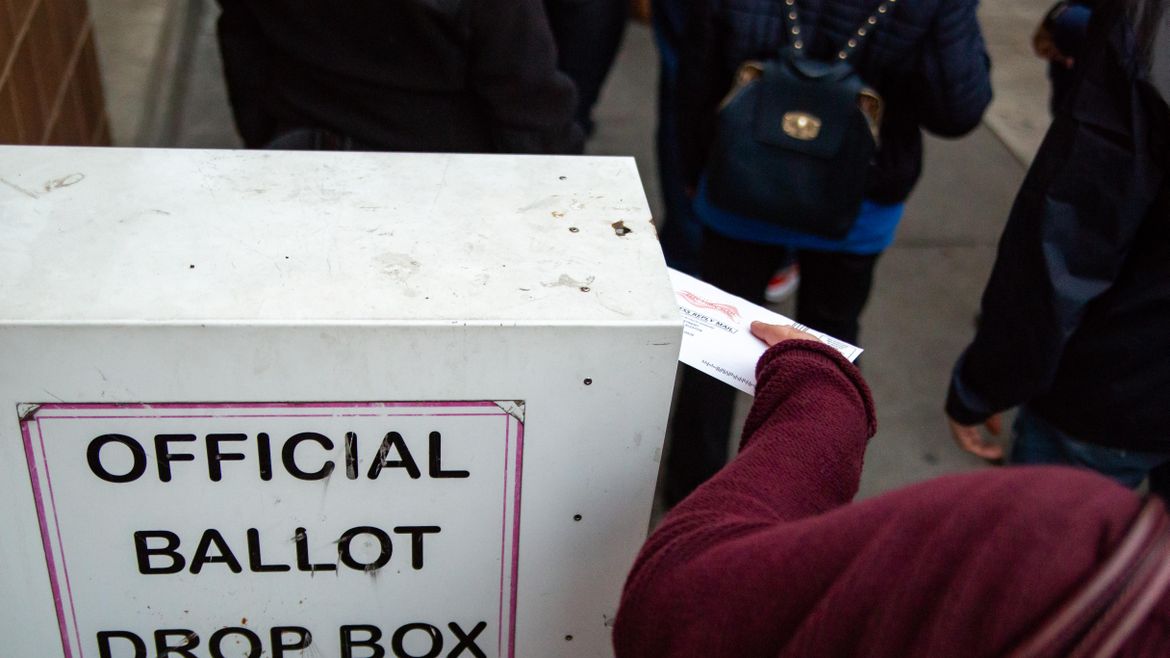 Despite near-record turnout for the midterm, tens of thousands of Spokane County voters didn’t vote and that has implications for future elections. 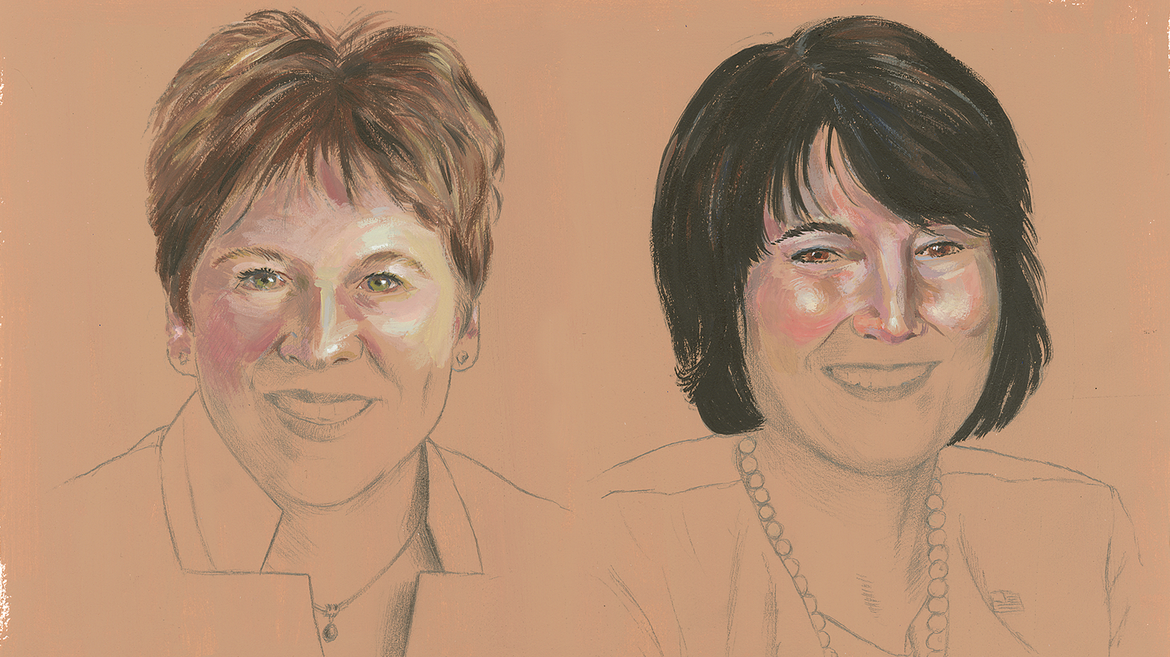 Art and the 5th: Brown and McMorris Rodgers discuss art and humanities

Former Washington poet laureate Tod Marshall cast a wide net in seeking comment about the importance of arts and humanities in politics and governance. Here is what people had to …

Rep. Cathy McMorris Rodgers: My goal is quality, affordable health care for all

My goal is to make sure everyone has access to quality and affordable health care. At the baseline of this debate, I believe we must protect people with pre-existing conditions … 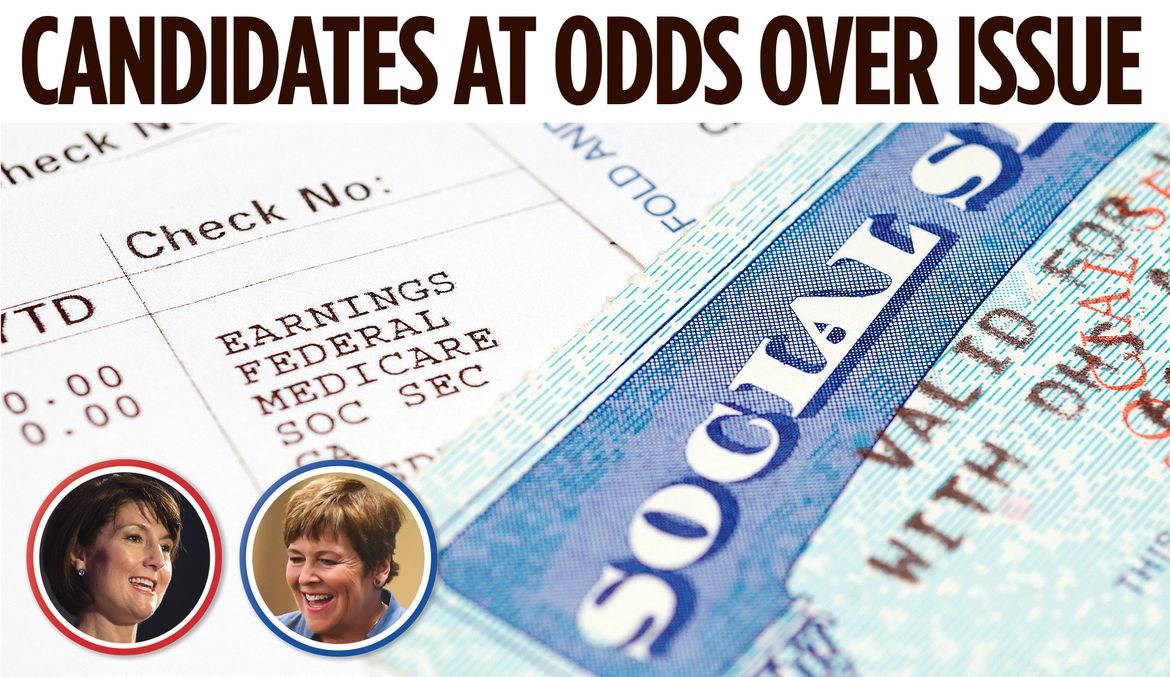 Rep. Cathy McMorris Rodgers, challenger Lisa Brown differ on what to do about the Social Security system.

As a member of Congress, among my highest priorities would be reforms that strengthen secure the integrity of our elections and democratic institutions. 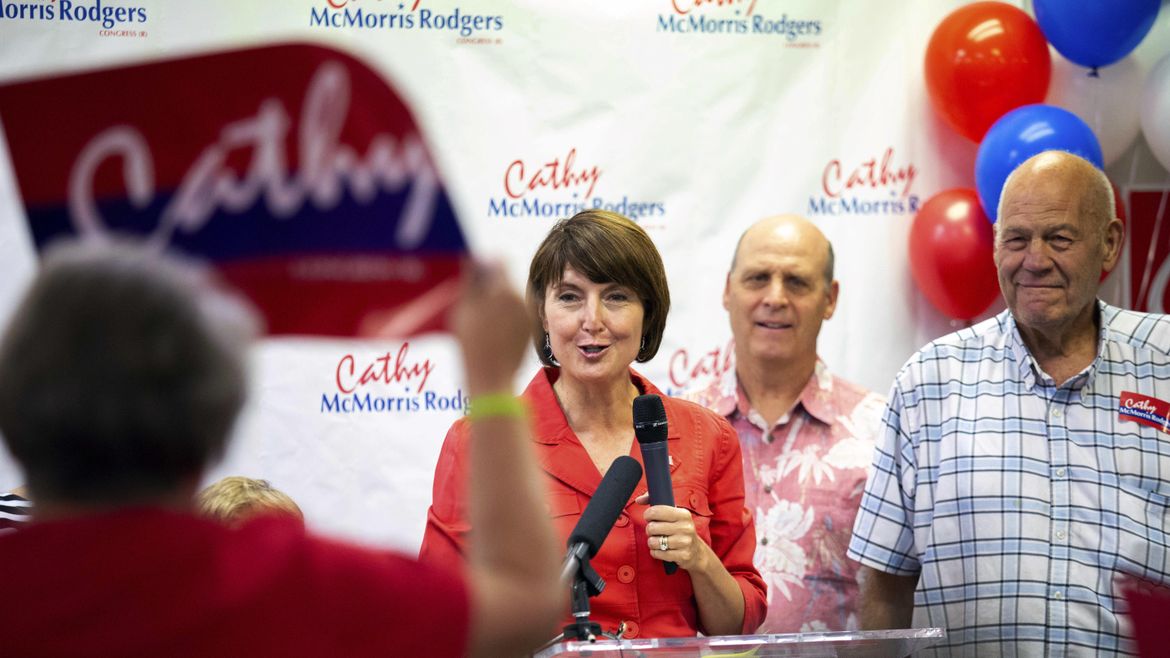 Does better voter turnout depend on postage-paid ballots, or competitive races? 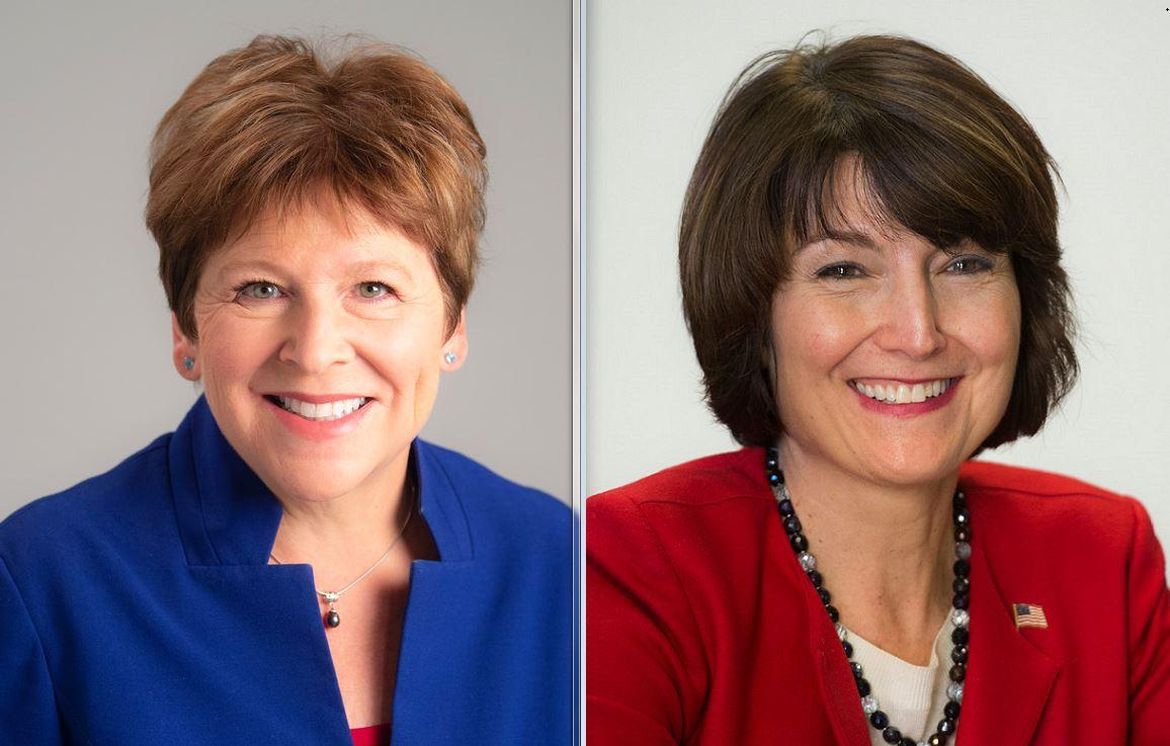 Today’s primary: Seats up for grabs; results open to interpretation

The primary ballot is the gateway to the general election for candidates seeking federal, state and local offices, but the results are always open to interpretation. Ballots have to be …

I’m running for Congress to be a new voice for farmers and ranchers and will put our priorities over party talking points. As an economist, I’ll be an independent advocate … 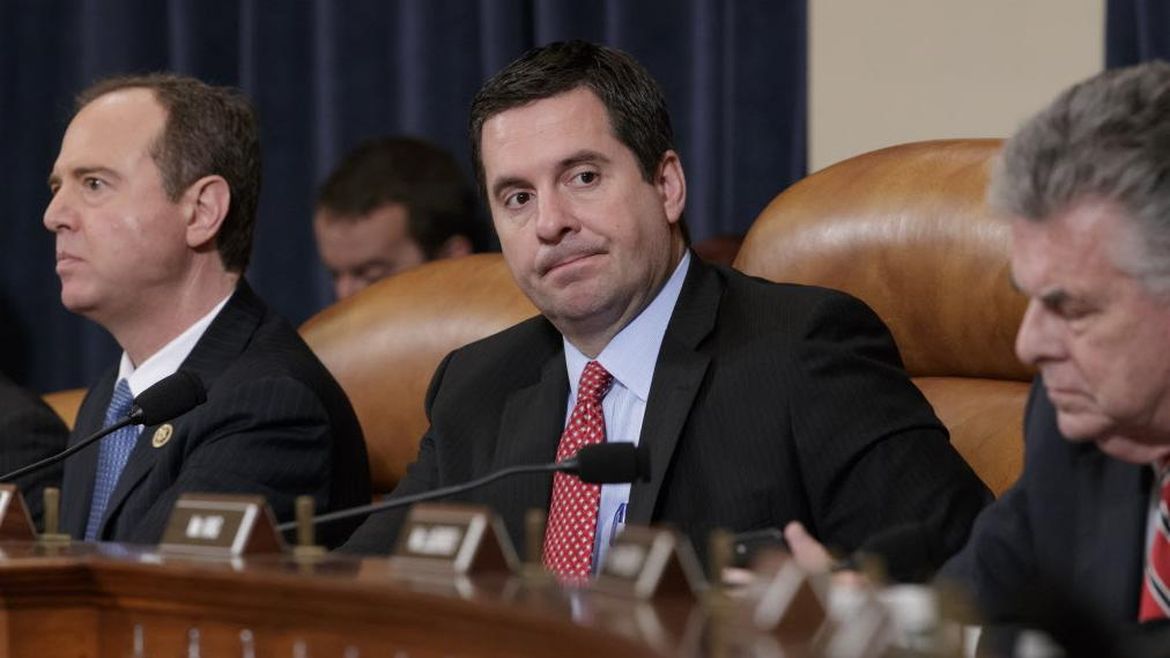 U.S. Rep. Devin Nunes – one of President Donald Trump’s strongest supporters in Congress and a sometime lightning rod for criticism for the House investigation into Russian meddling in the … 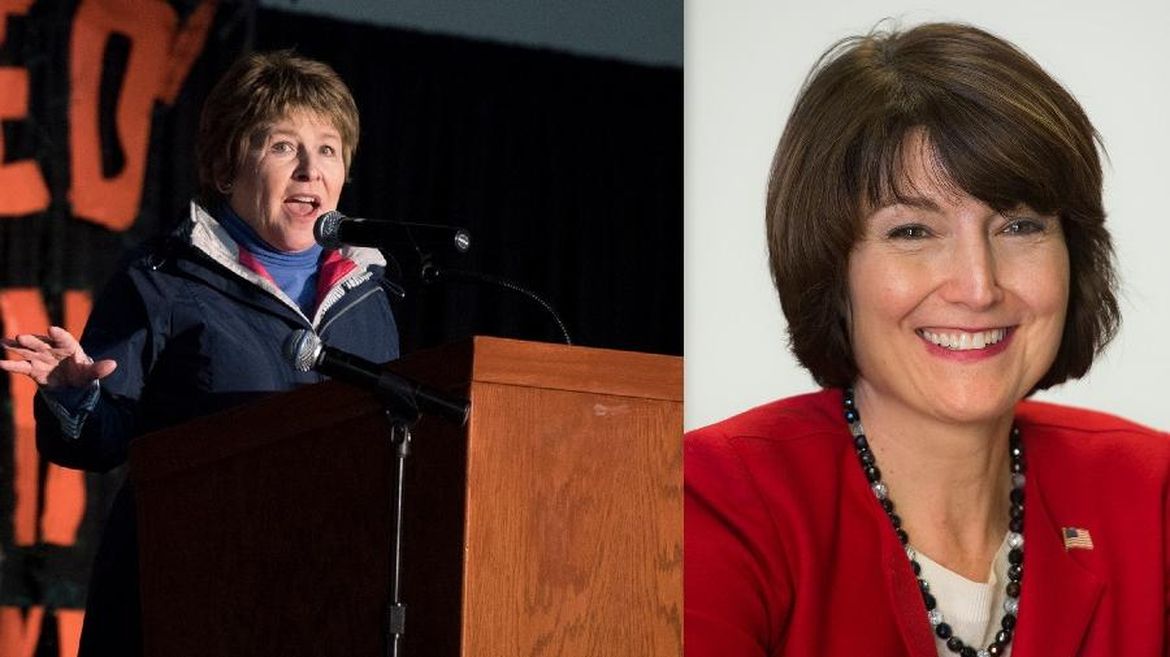 Dave Saulibio: As your congressman, I’ll back Trump 100 percent

Recently, I had an opportunity to speak at a candidates forum in Waitsburg in Walla Walla County. I received positive feedback about my speech. But one gentleman very politely said …

Lisa Brown: To change Congress, we need to change who we send to Congress

Whether I’m at a town hall in Deer Park, a meet-and-greet in Medical Lake or knocking on doors in the Logan neighborhood of Spokane, I hear from people in every … 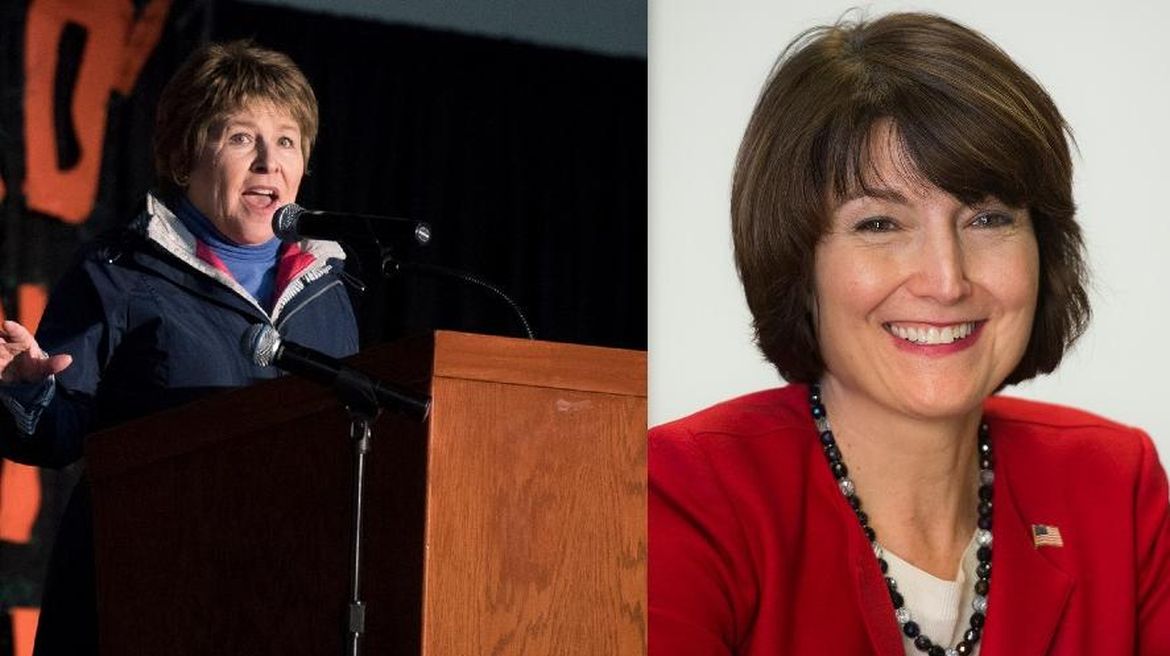 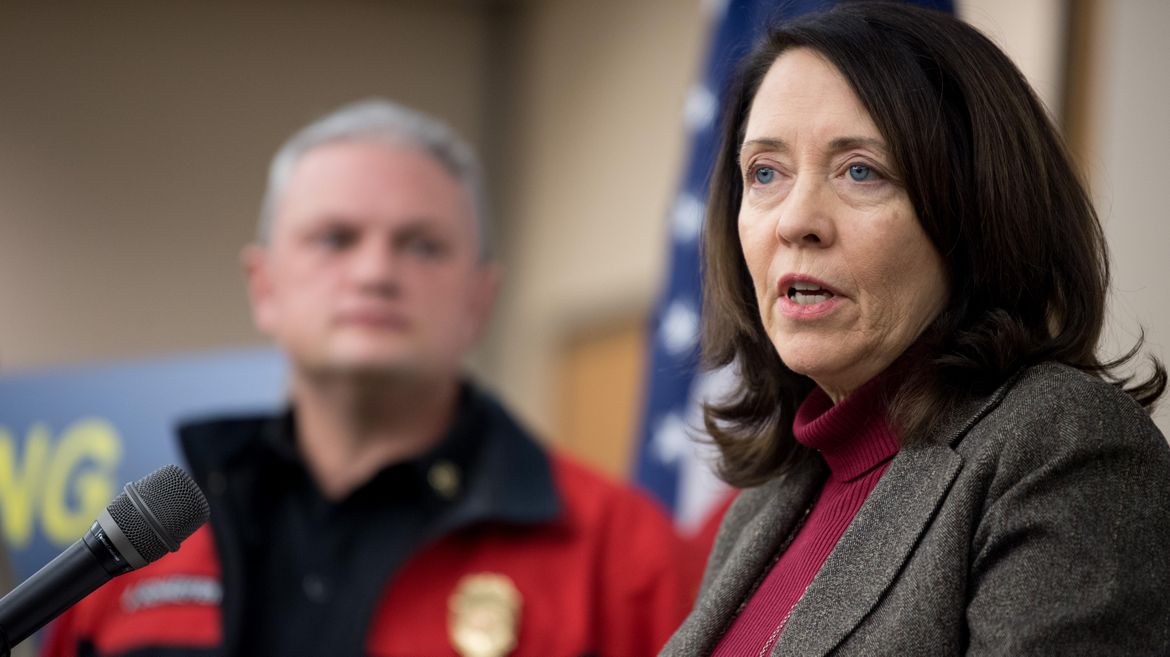 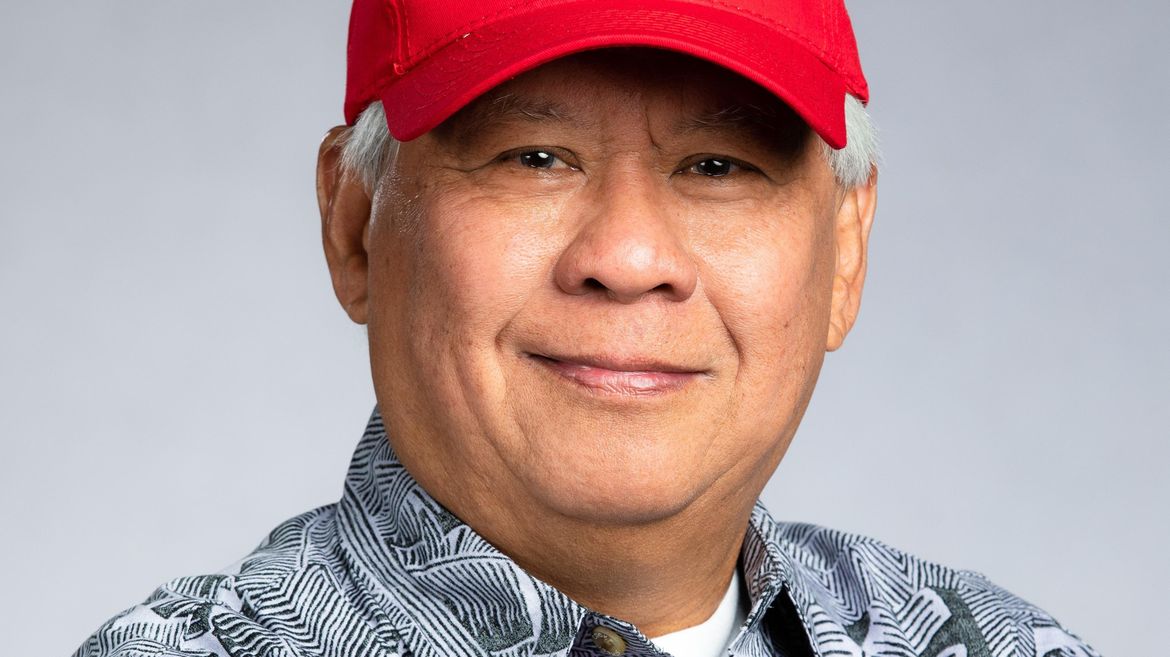 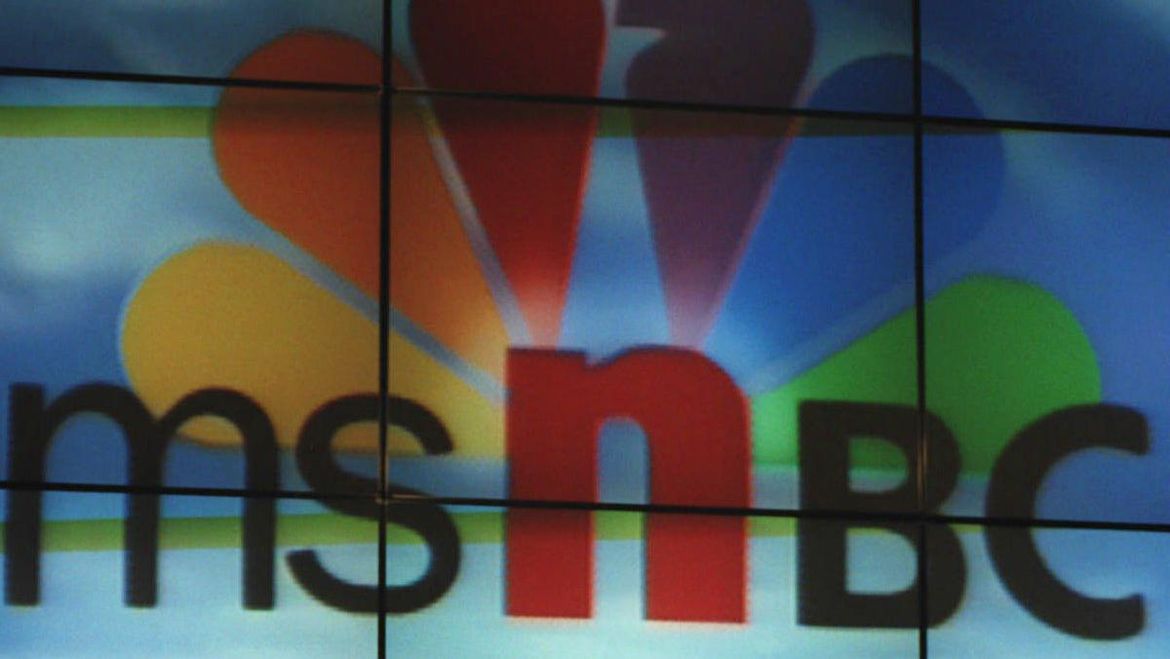 When national reporters parachute in, some things are going to sound strange. 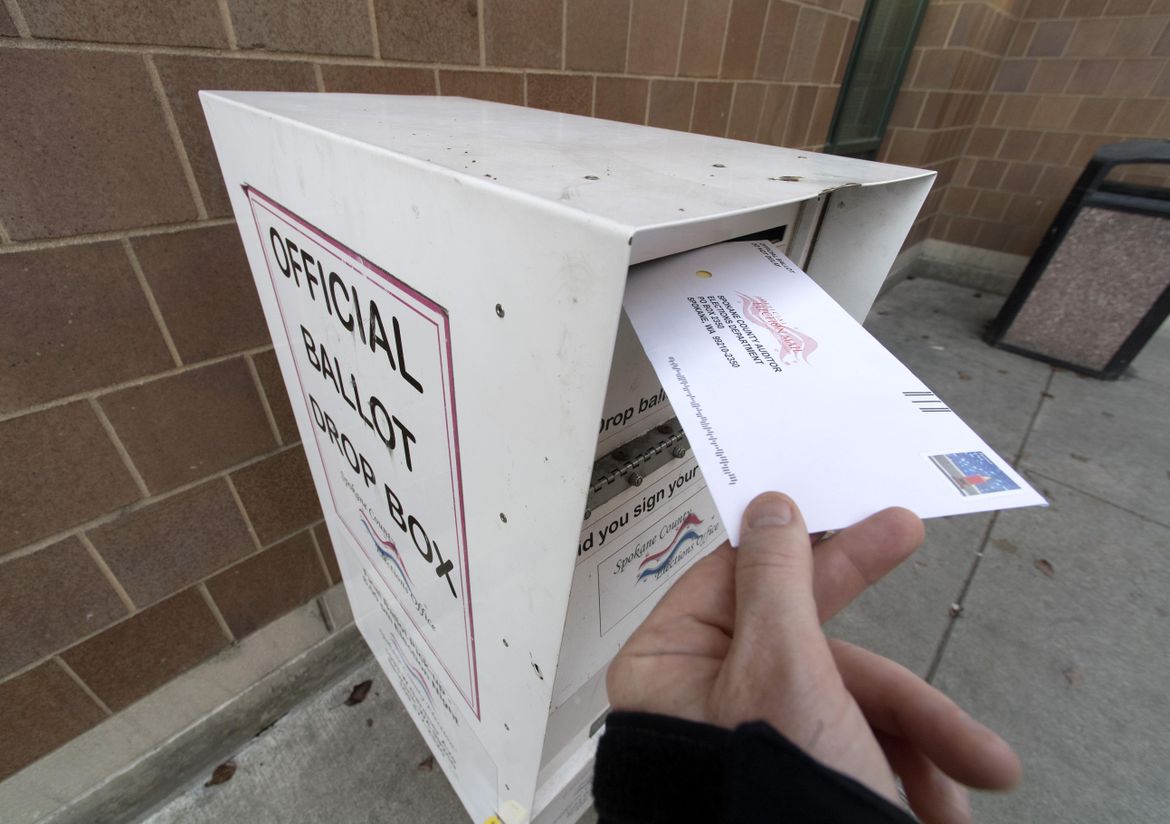 Democratic wave may not wash many Republicans out of office

Democrats may have an advantage with voters heading into the fall elections, but it may not cost many Republicans their jobs. 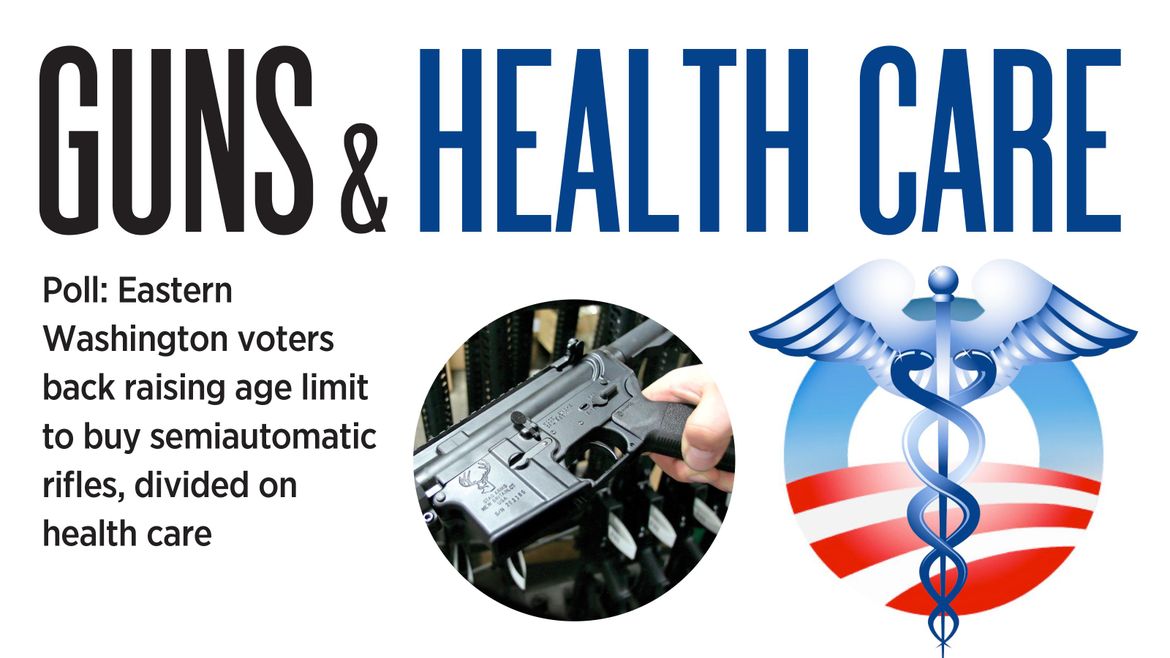 Eastern Washington voters overwhelmingly favor raising the age limit for buying a semi-automatic rifle but are evenly split on whether they think Congress should repeal the Affordable Care Act, a … 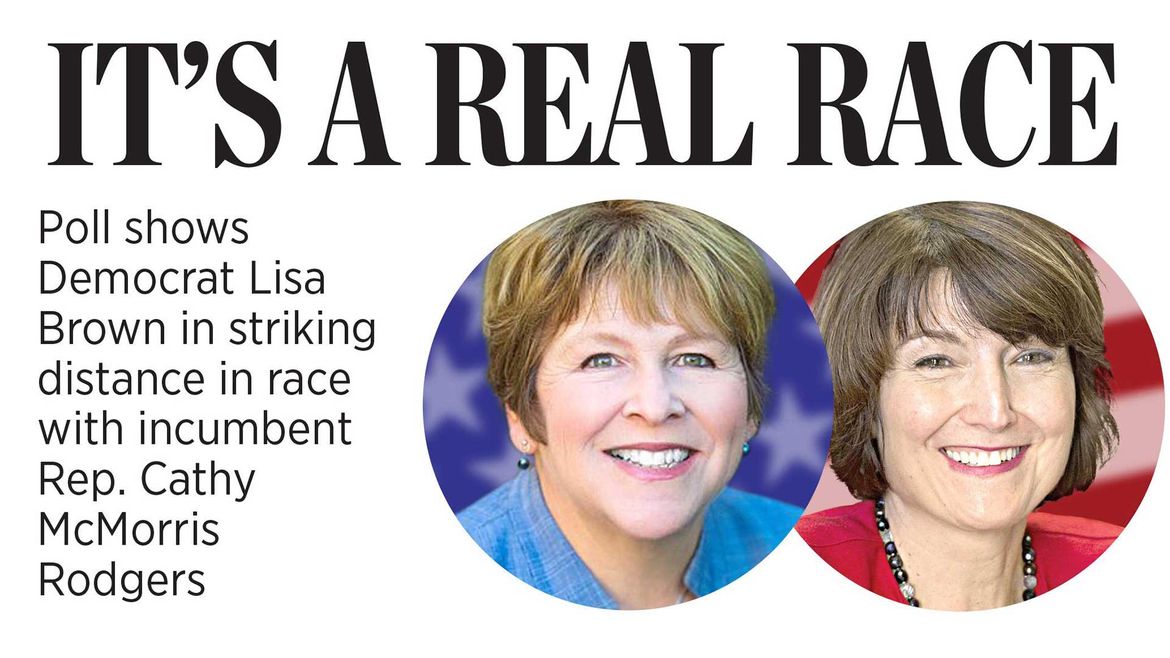 With Eastern Washington’s 5th Congressional District split over the job President Donald Trump and Rep. Cathy McMorris Rodgers are doing, her 2018 race against Democrat Lisa Brown could be close … 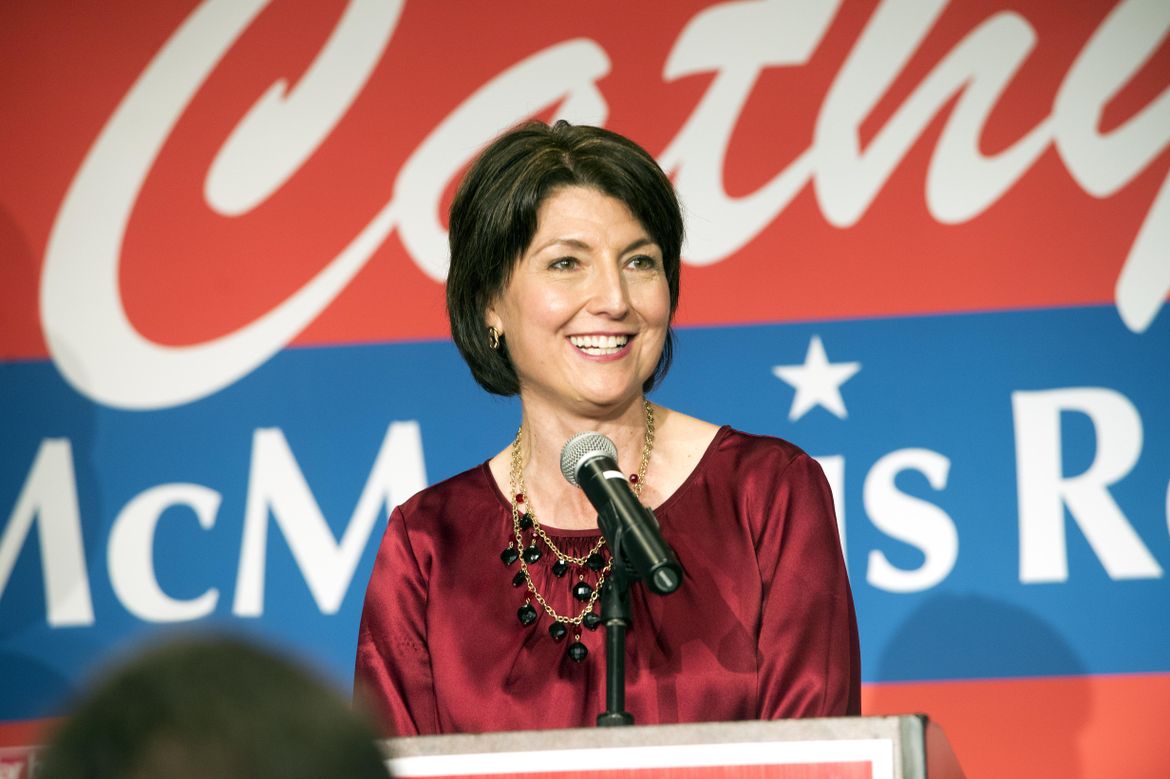 Joe Pakootas, the Democratic challenger looking to unseat Rep. Cathy McMorris Rodgers in her seventh run for Congress, is trying to tie her to Donald Trump in an attempt to …

Four of the faces in the race for Washington’s 5th Congressional District seat are familiar, one is new. Those hoping to unseat Cathy McMorris Rodgers say they believe voter discontent …

Physician and businessman John Sonneland ran several times for Congress but was more than just a perennial candidate.

With Congress’ approval rating plunging to single digits, being part of the leadership that controls the U.S. House of Representatives could work against an incumbent’s effort to stay in office … 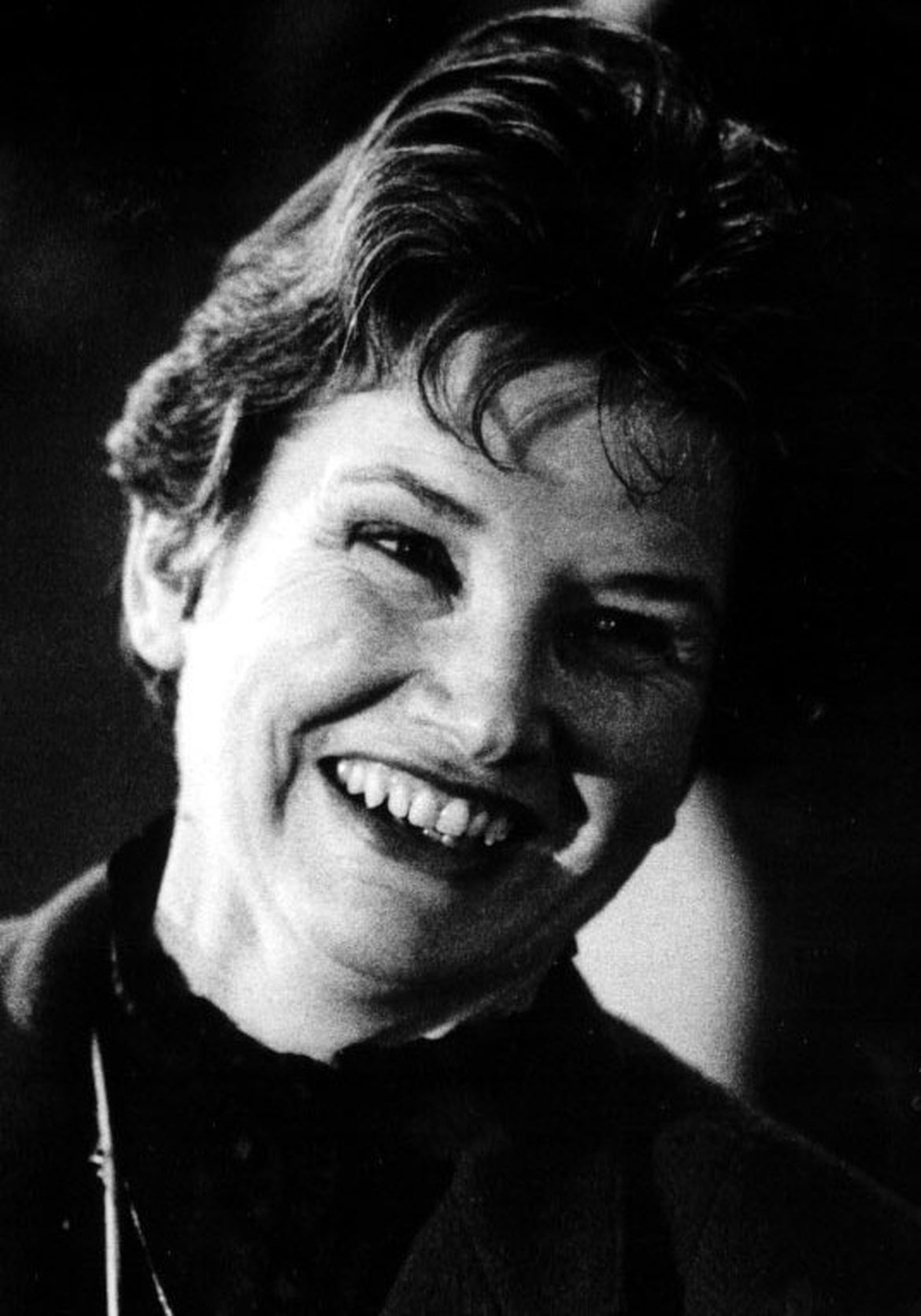 Democratic congressional candidate Joe Pakootas struggles from time to time with people mispronouncing his name. It’s not difficult when you learn the trick, that the two O’s in the middle …

Rep. Cathy McMorris Rodgers challenged Democratic opponent Joe Pakootas on Monday to three debates this fall, including two in Spokane. Pakootas said he planned to counter with a proposal to … 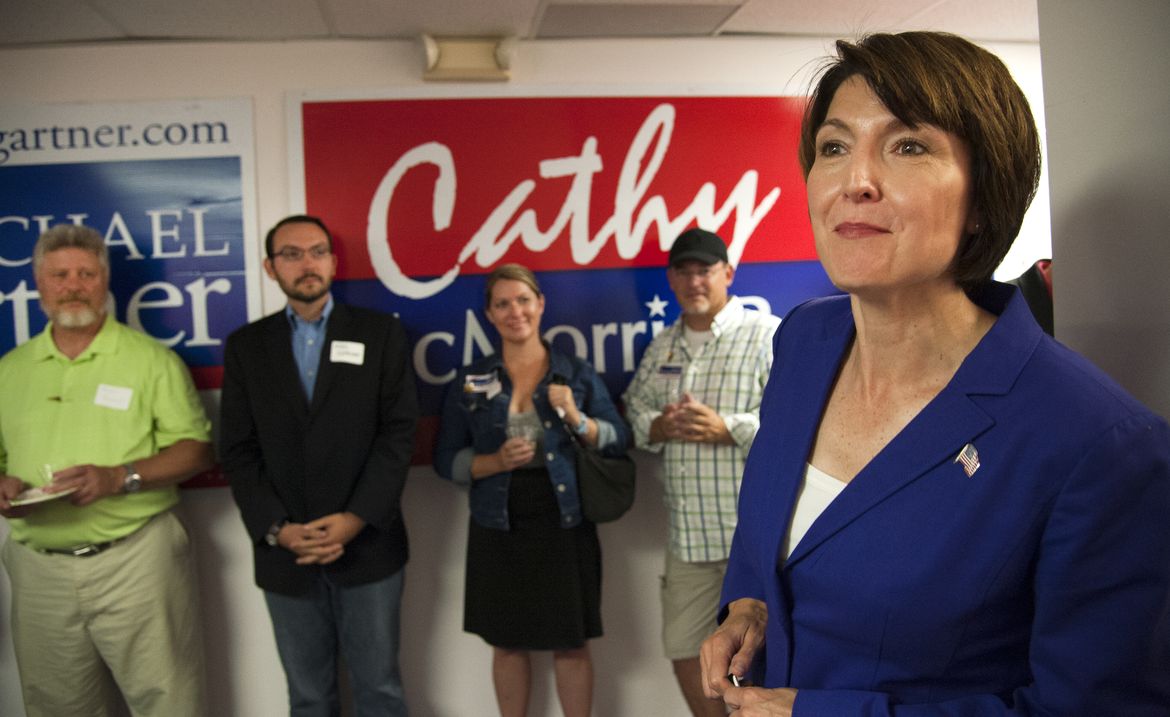