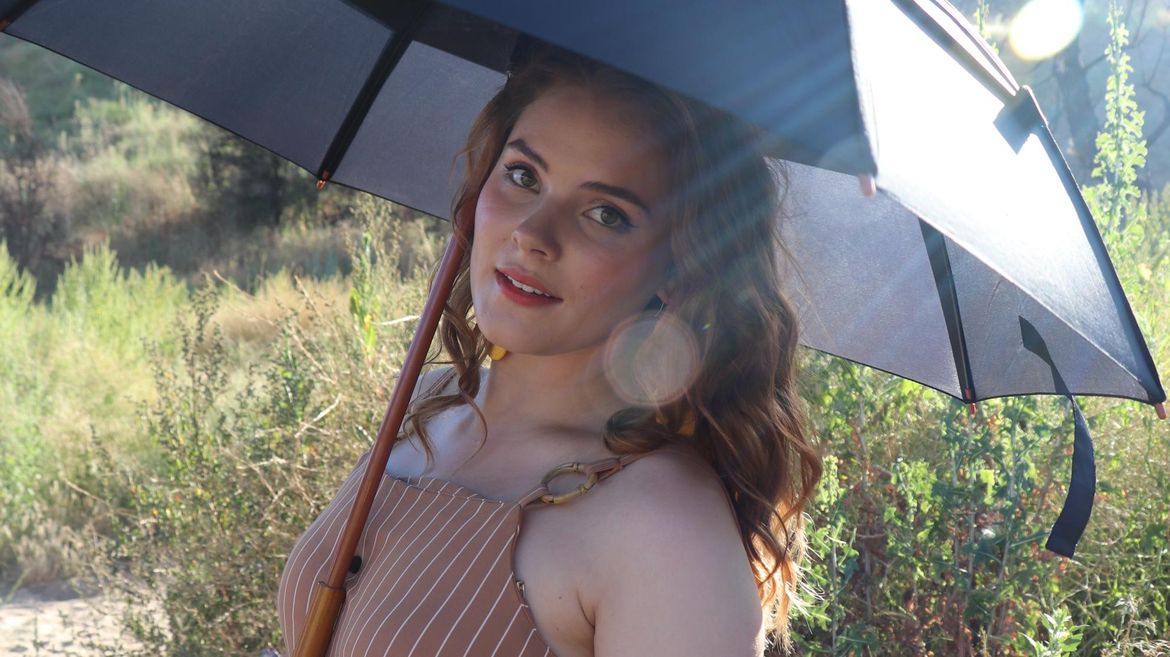 Morgan Keene has big dreams: ‘Believe it’s yours, and it will happen’

Morgan Keene, 23, is about as far away as possible from Spokane for someone remaining in the U.S. The singer-actress, who cut her teeth as a teen on the Spokane … 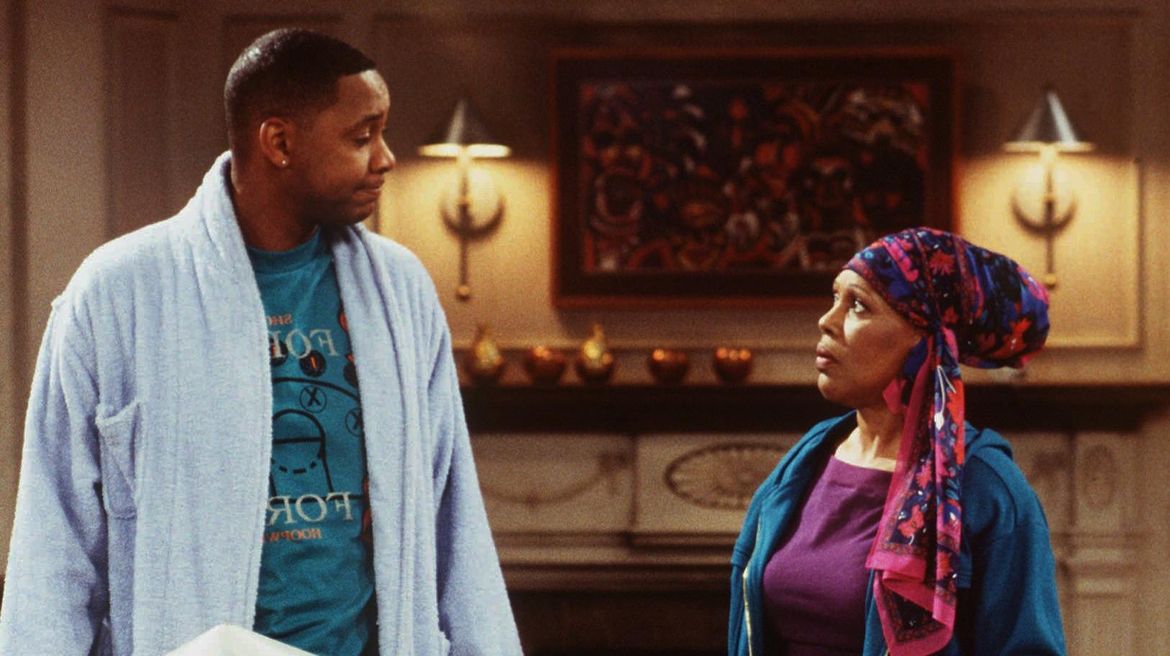 Ja’Net DuBois, who played the vivacious neighbor Willona Woods on “Good Times” and composed and sang the theme song for “The Jeffersons,” has died. 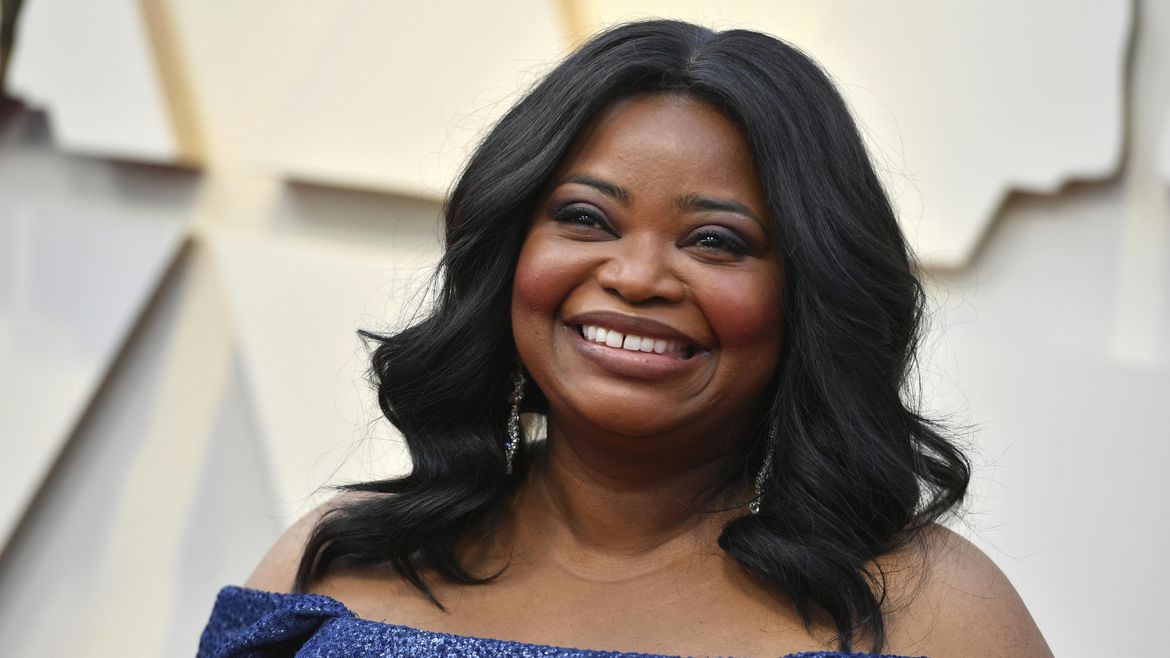 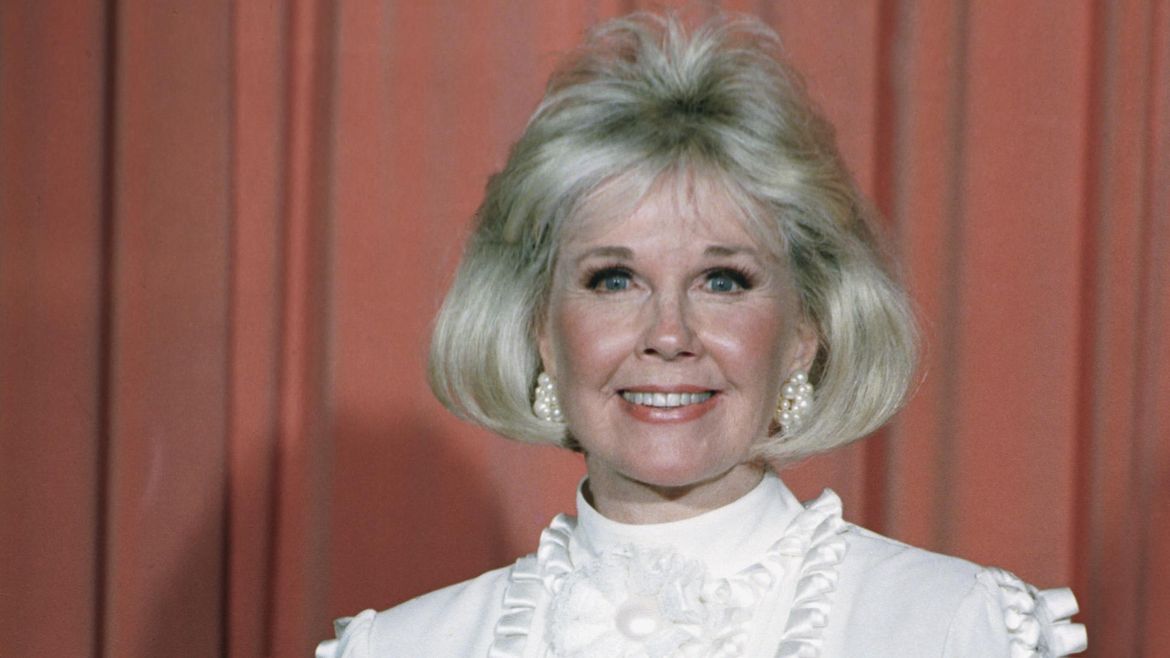 Doris Day, whose wholesome screen presence stood for a time of innocence in ’60s films, has died

Doris Day, the sunny blond actress and singer whose frothy comedic roles opposite the likes of Rock Hudson and Cary Grant made her one of Hollywood’s biggest stars in the … 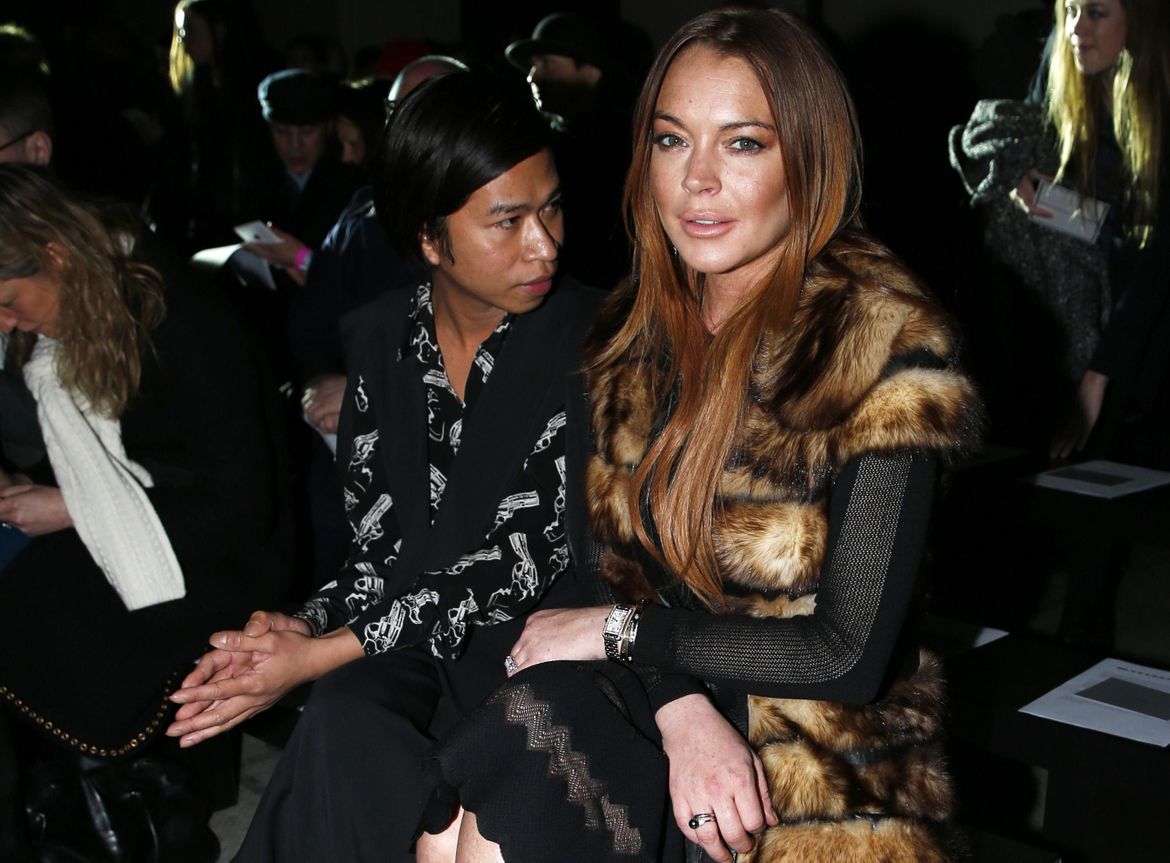 Lohan fails to convince court her image is in video game 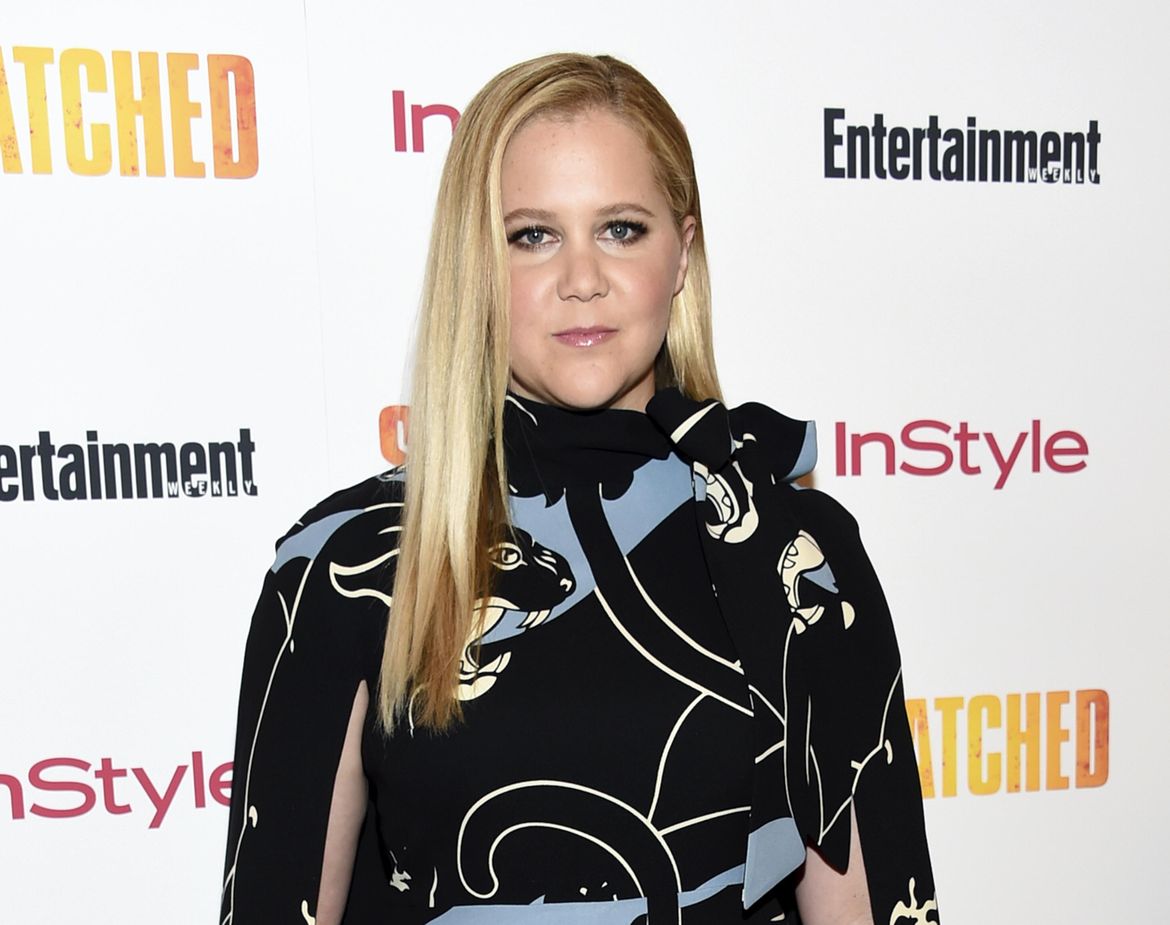 Amy Schumer has tied the knot with chef Chris Fischer. 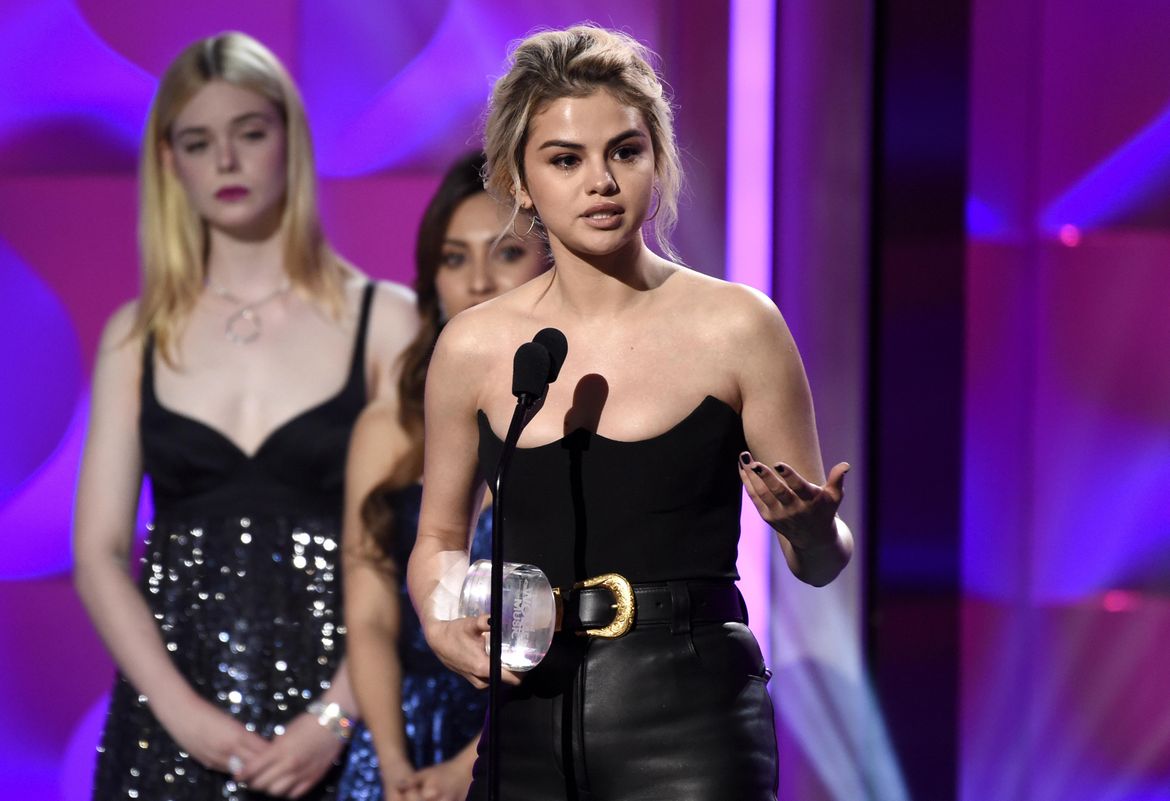 Selena Gomez, Billboard’s newly awarded Woman of the Year, is in a reflective mood

Selena Gomez has been named Billboard magazine’s Woman of the Year, and with that came several revelations about her physical and emotional mindset following her kidney transplant over the summer. 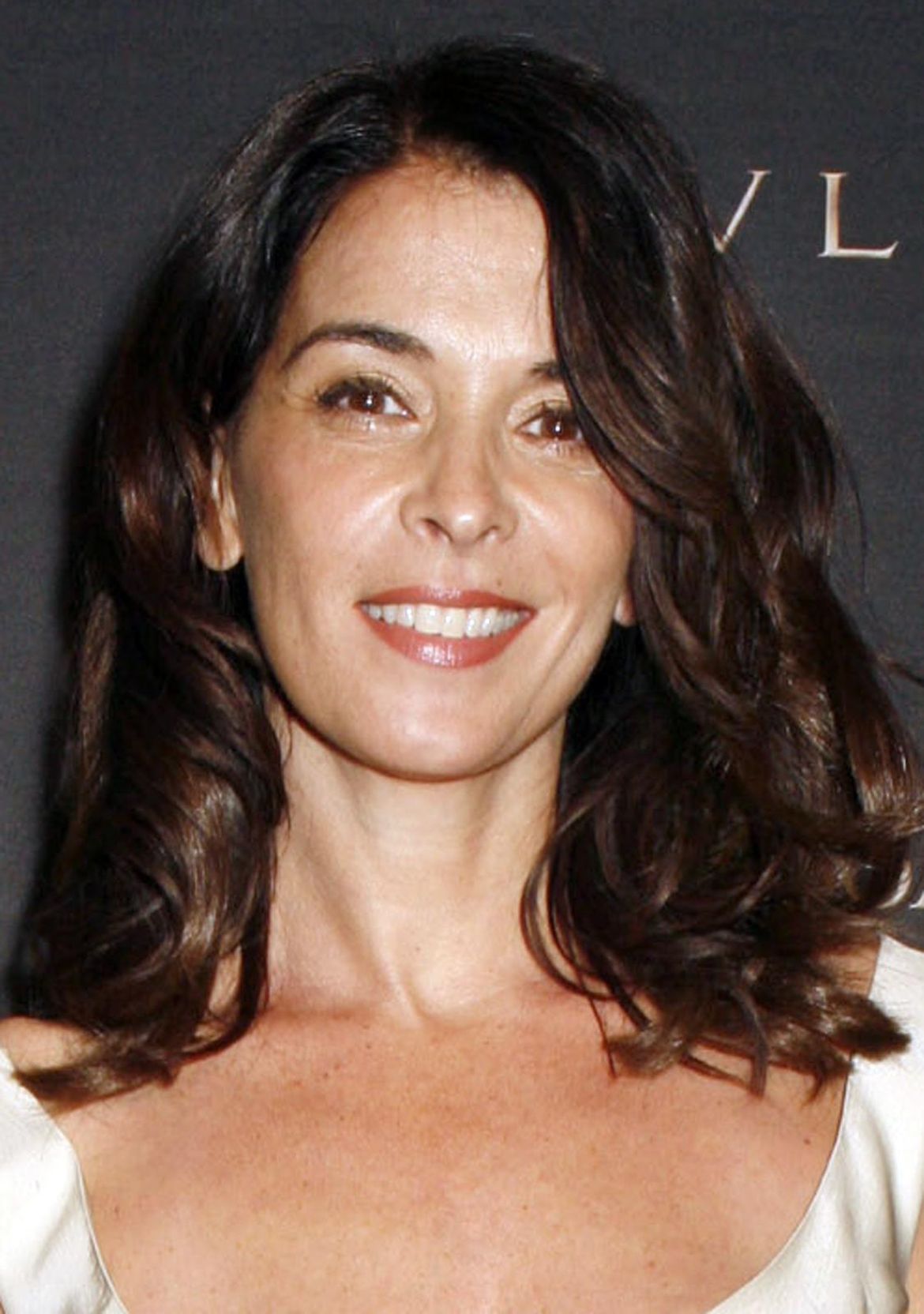 Annabella Sciorra alleges she was raped by Harvey Weinstein

Annabella Sciorra is alleging she was raped by Harvey Weinstein after he barged his way into her apartment in the 1990s. 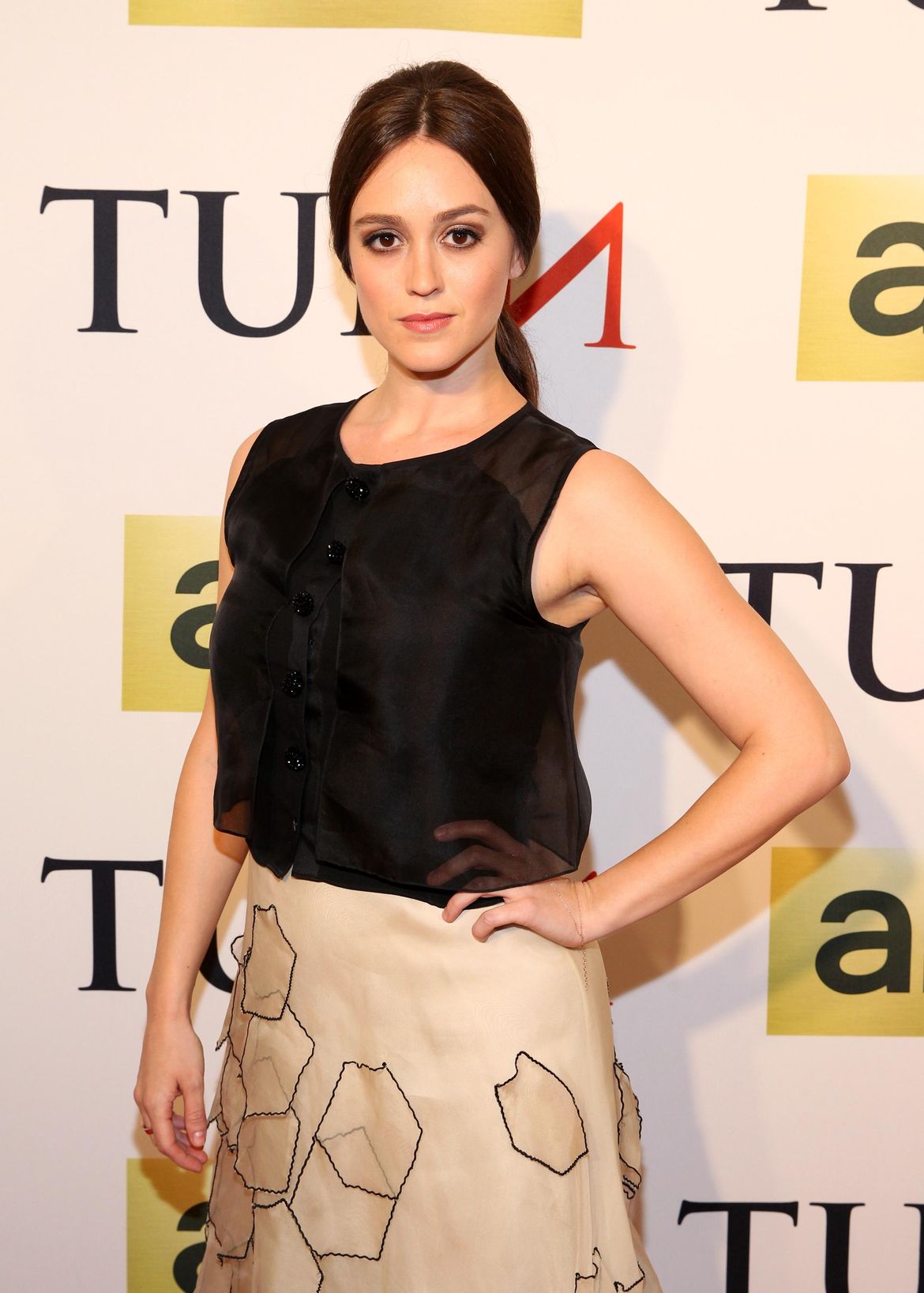 An AMC actress claims that former President George H.W. Bush groped her from his wheelchair during a screening. 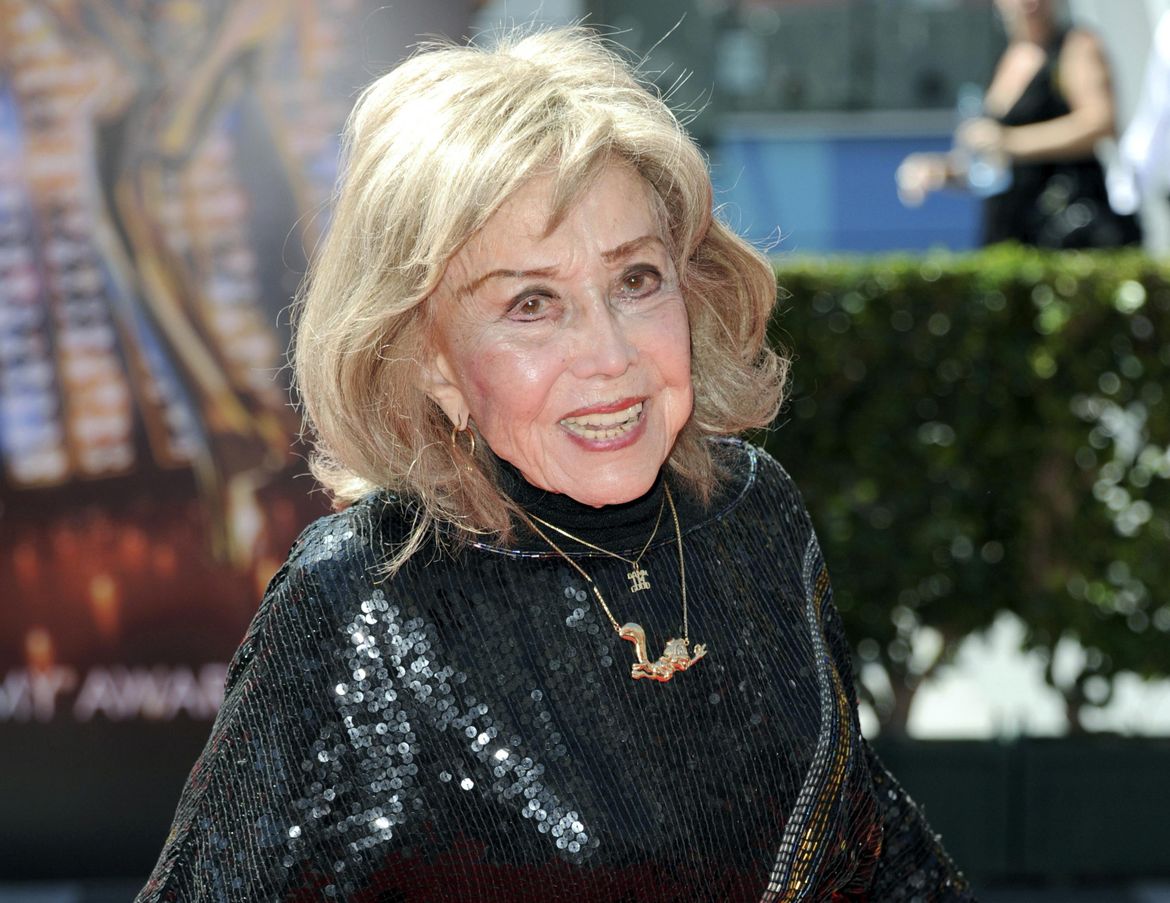 June Foray, voice of Rocky the Flying Squirrel, dies at 99

Actress June Foray, who gave voice to Rocky the Flying Squirrel and hundreds of other cartoon characters and was sometimes known as the “female Mel Blanc,” has died in a … 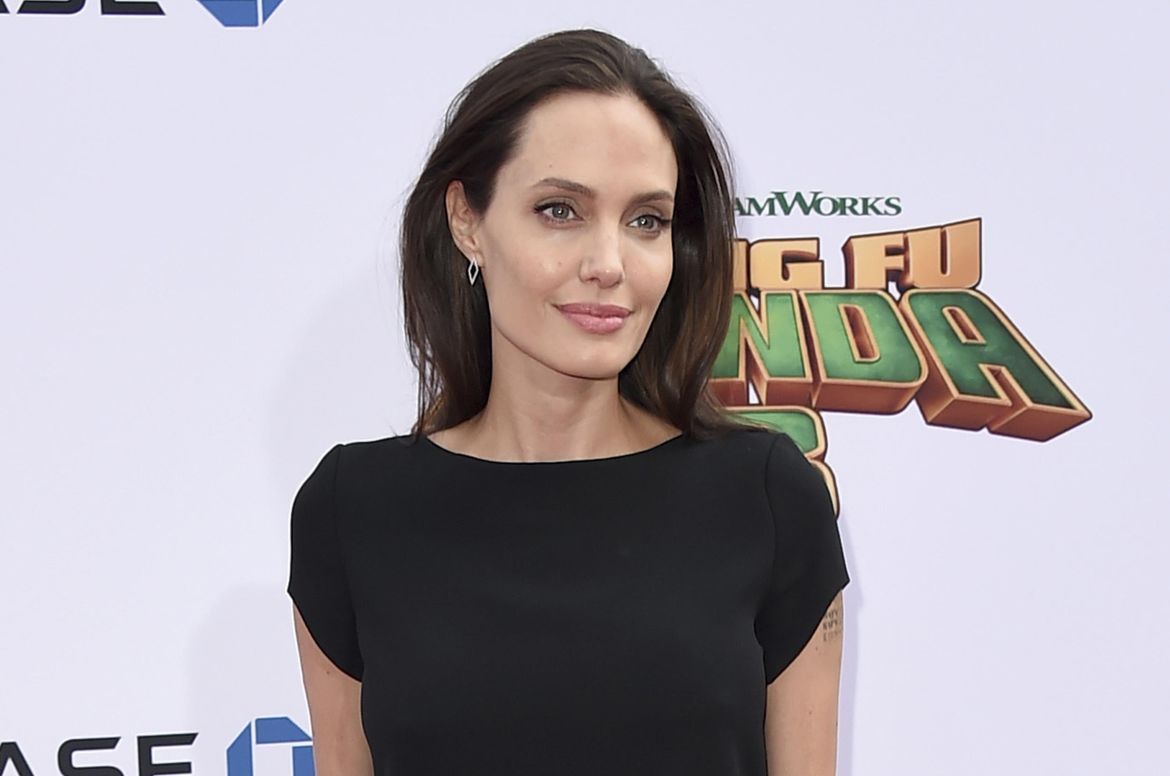 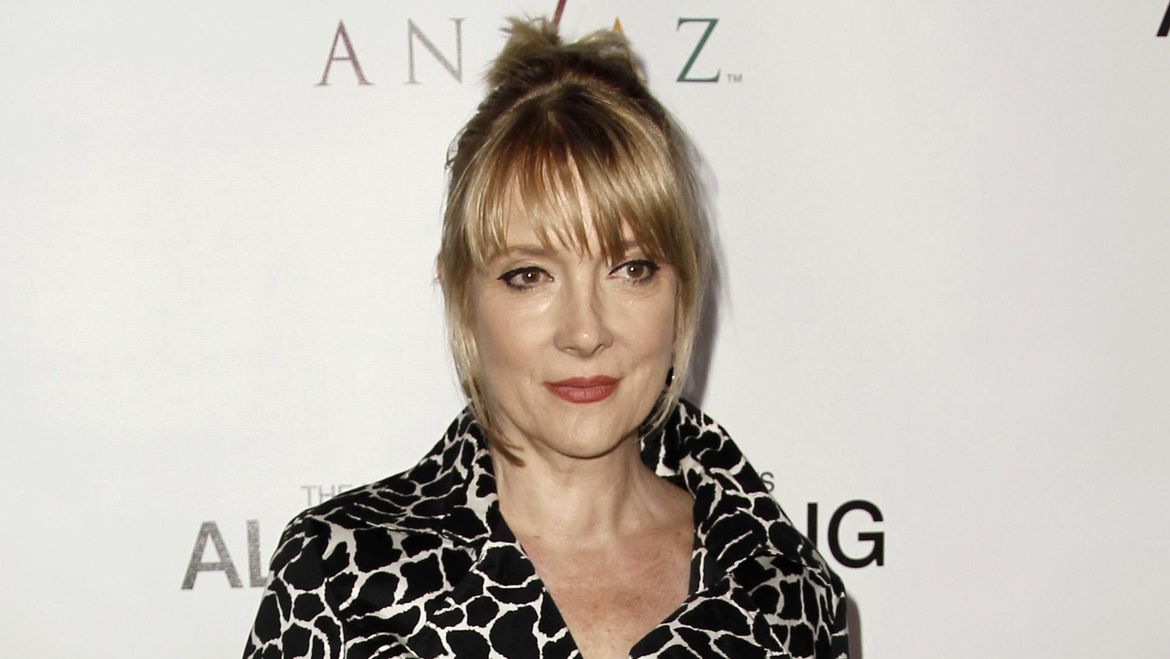 Headly was known from her performances in “Dirty Rotten Scoundrels,” co-starring alongside Michael Caine and Steve Martin; in “Mr. Holland’s Opus” with Richard Dreyfuss; and in Warren Beatty’s “Dick Tracy.” 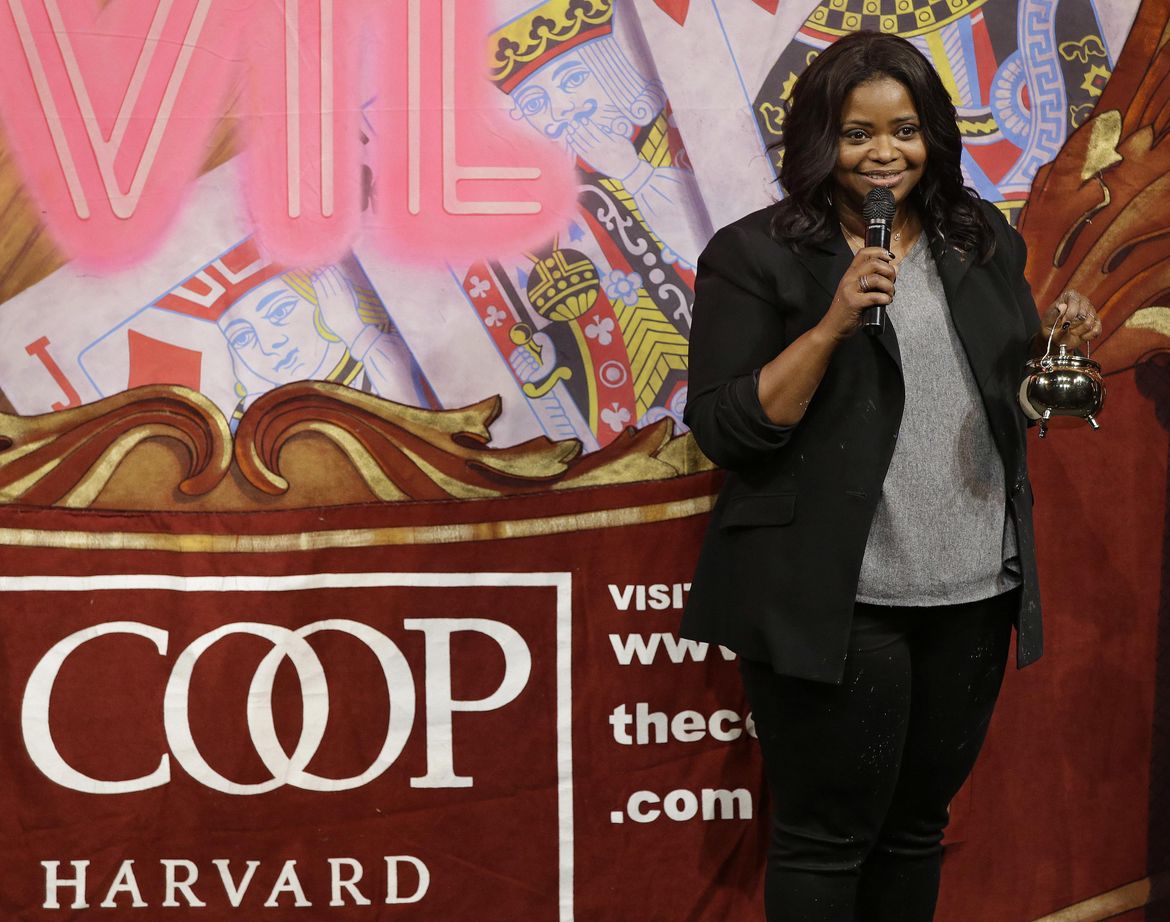 Academy Award-winning actress Octavia Spencer paid homage to Mary Tyler Moore and talked about her inspiring film roles Thursday while picking up yet another award: Woman of the Year by … 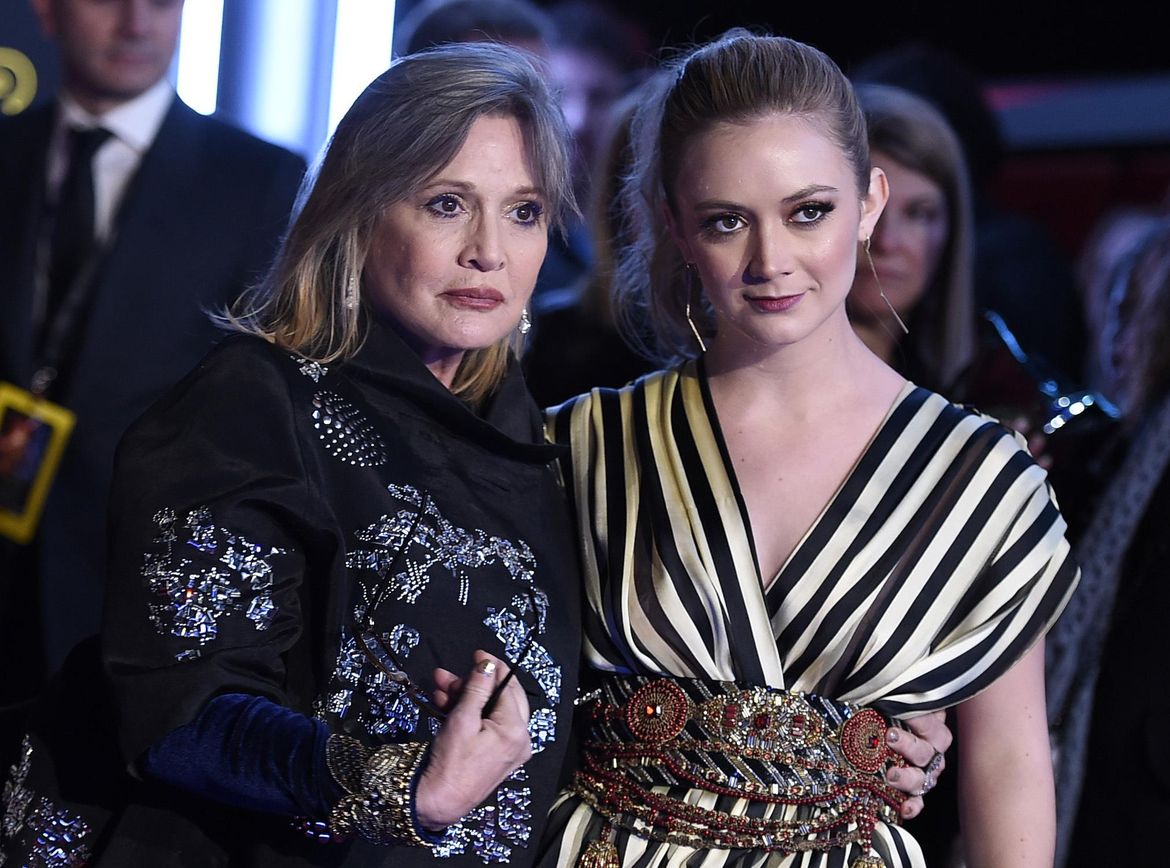 Billie Lourd speaks out on deaths of mother, grandmother

Billie Lourd says the support she’s received since the deaths of her mother, Carrie Fisher, and her grandmother, Debbie Reynolds, has given her strength. 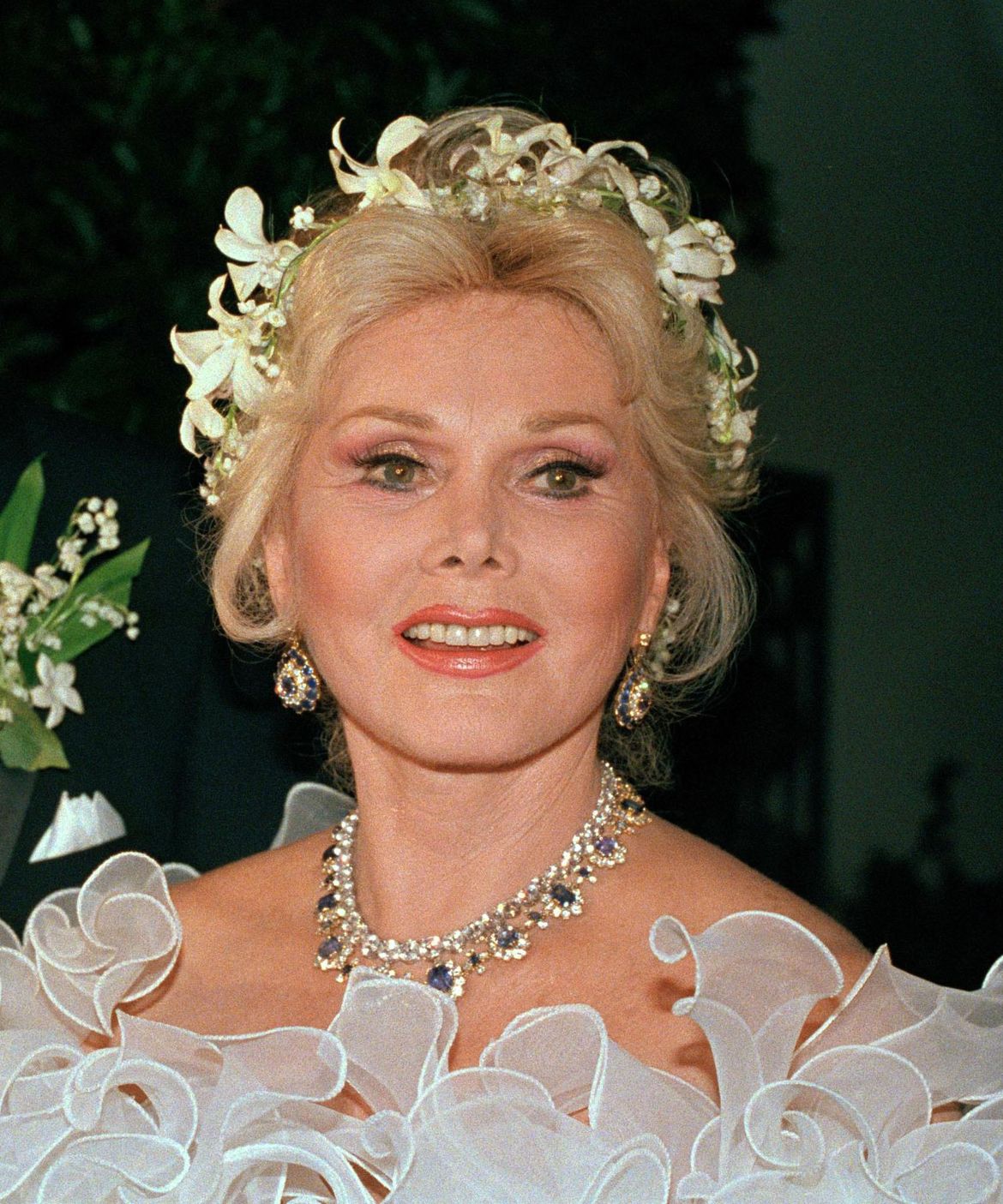 Zsa Zsa Gabor was remembered Friday during a funeral Mass for being the epitome of Hollywood glamour, an elegant and attention-seeking actress who paved the way for future generations of … 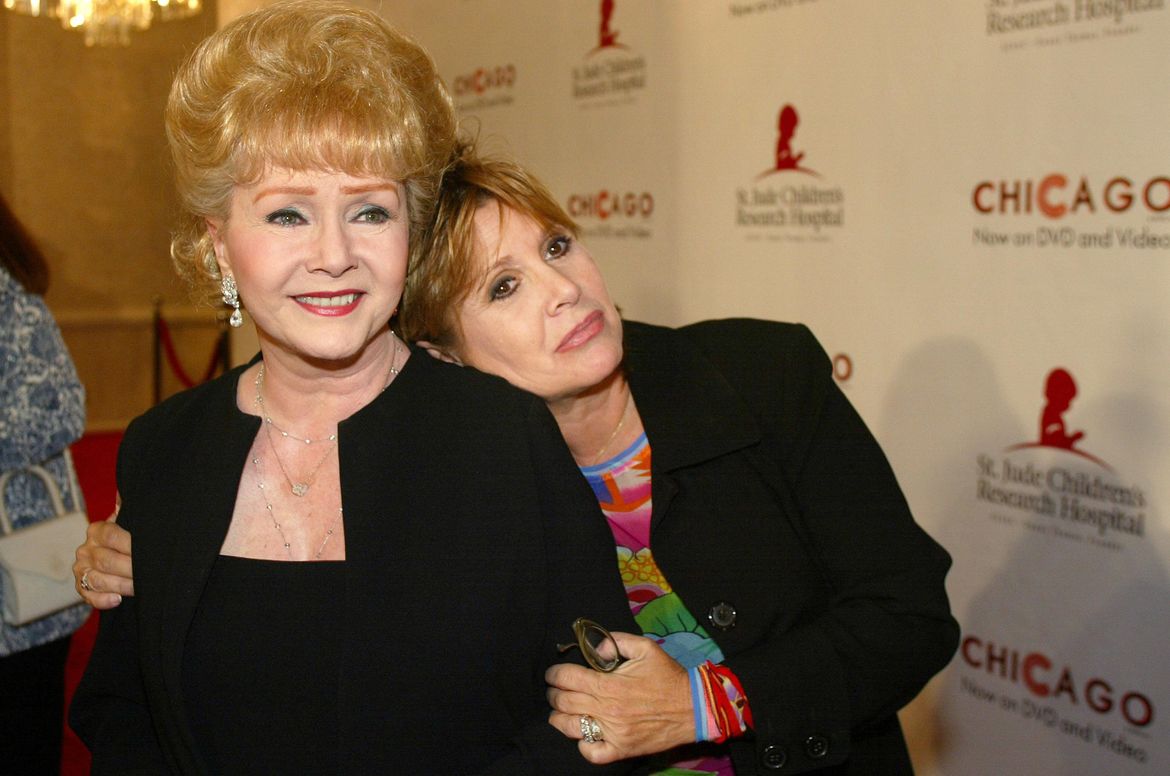 Debbie Reynolds, mother of Carrie Fisher, dies a day after her daughter

Hollywood legend Debbie Reynolds was rushed to a hospital Wednesday after falling ill, and family announced several hours later that she has died. 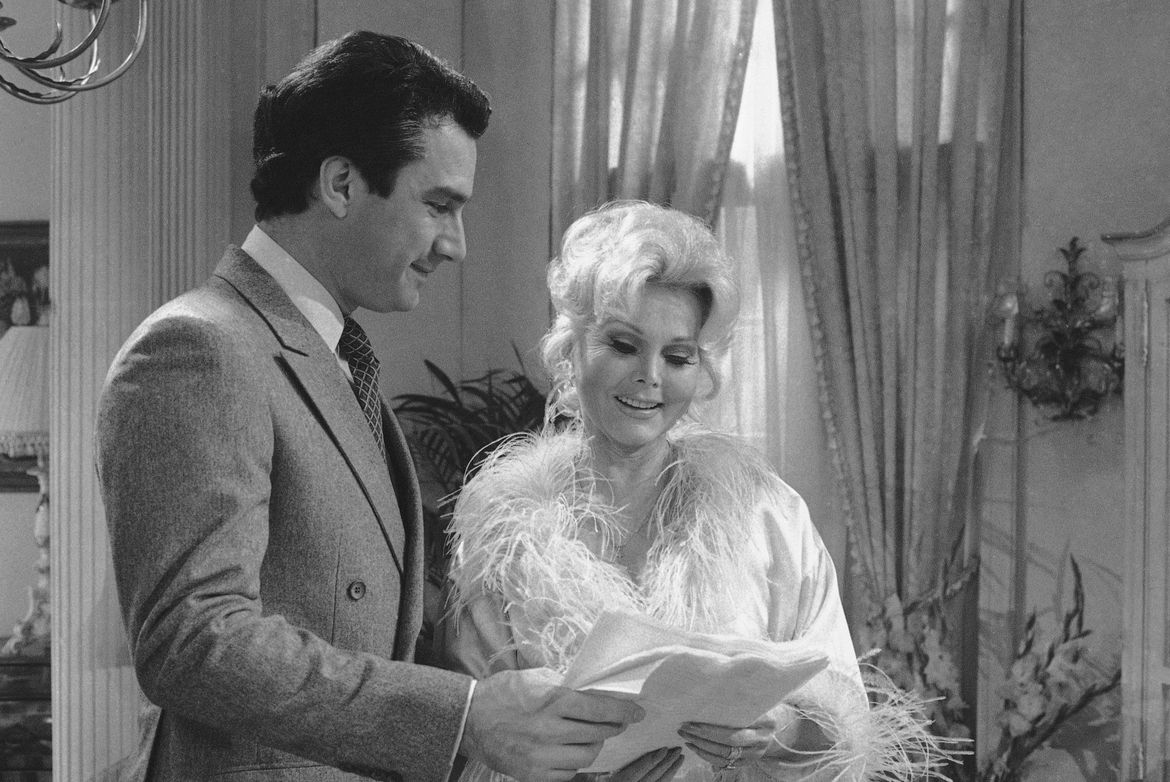 Zsa Zsa Gabor, the jet-setting Hungarian actress and socialite who helped invent a new kind of fame out of multiple marriages, conspicuous wealth and jaded wisdom about the glamorous life, …

“Game of Thrones” star Maisie Williams wants everyone to stop buying tickets to marine shows. She says it’s the best way to stop the capture and killings of dolphins in … 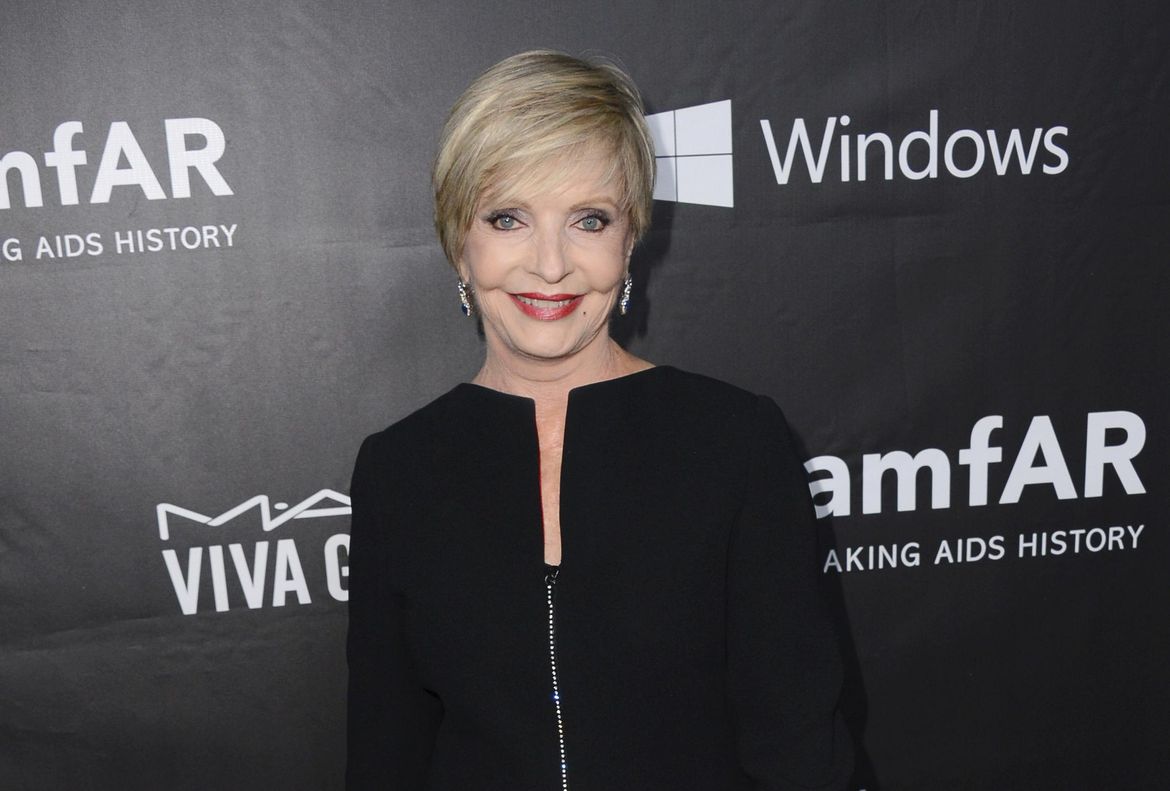 Florence Henderson, the wholesome actress who went from Broadway star to television icon when she became Carol Brady, the ever-cheerful mom residing over “The Brady Bunch,” has died. She was …

Turkey’s state-run news agency says American actress Lindsay Lohan has visited Syrian refugees at an Istanbul hospital and the home of a refugee family from Aleppo.

A former “Melrose Place” actress convicted for a fatal drunken driving crash in 2010 faces a re-sentencing after the state appealed her initial sentence as too lenient.

Ann Morgan Guilbert, beloved as the next-door neighbor on “The Dick Van Dyke Show” and seen recently on CBS’ comedy “Life in Pieces,” has died. 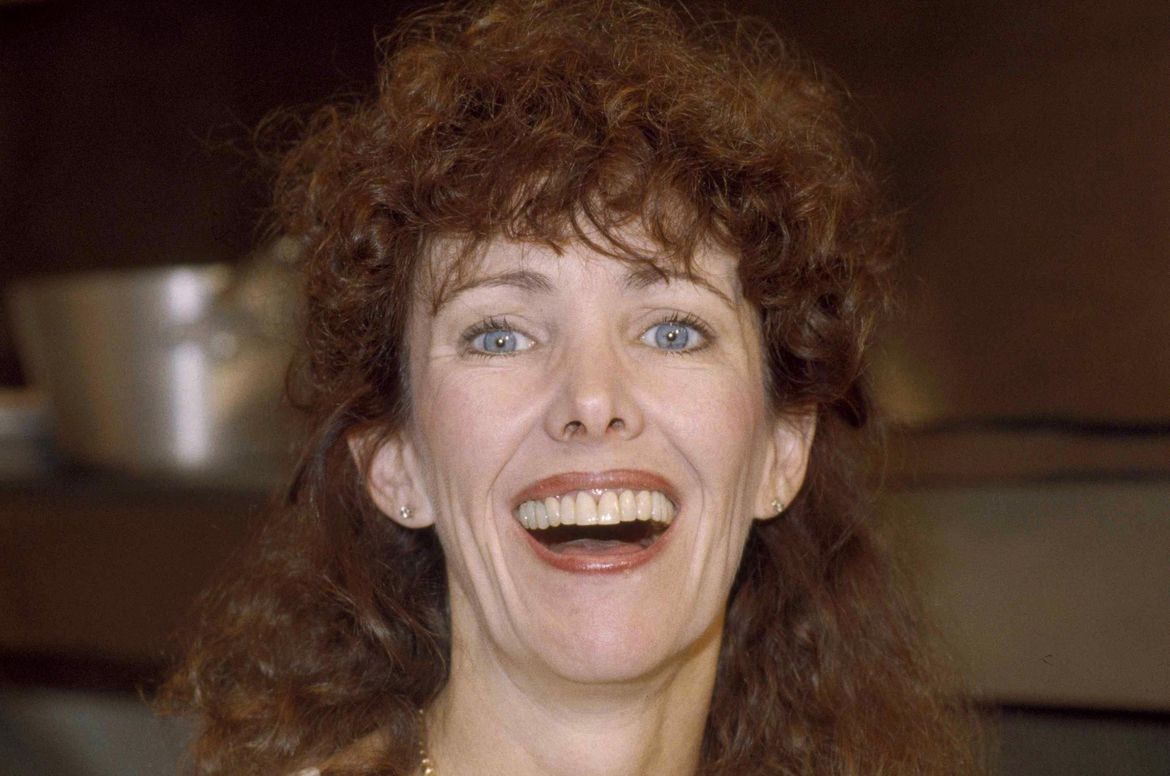 Beth Howland, who played Vera on ‘Alice,’ dies at 74 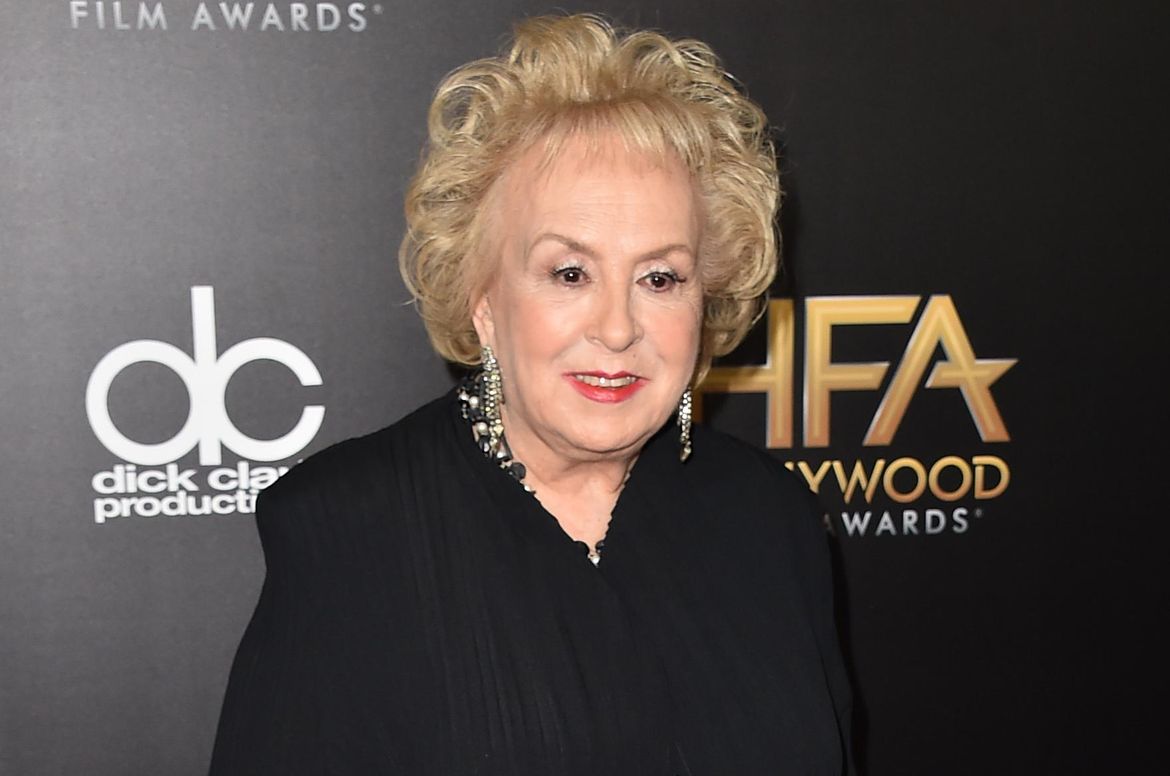 Actress Doris Roberts, who played the endlessly meddling mother on CBS’ “Everybody Loves Raymond,” was remembered Monday as a tireless actress, a loyal friend and someone who could make even … 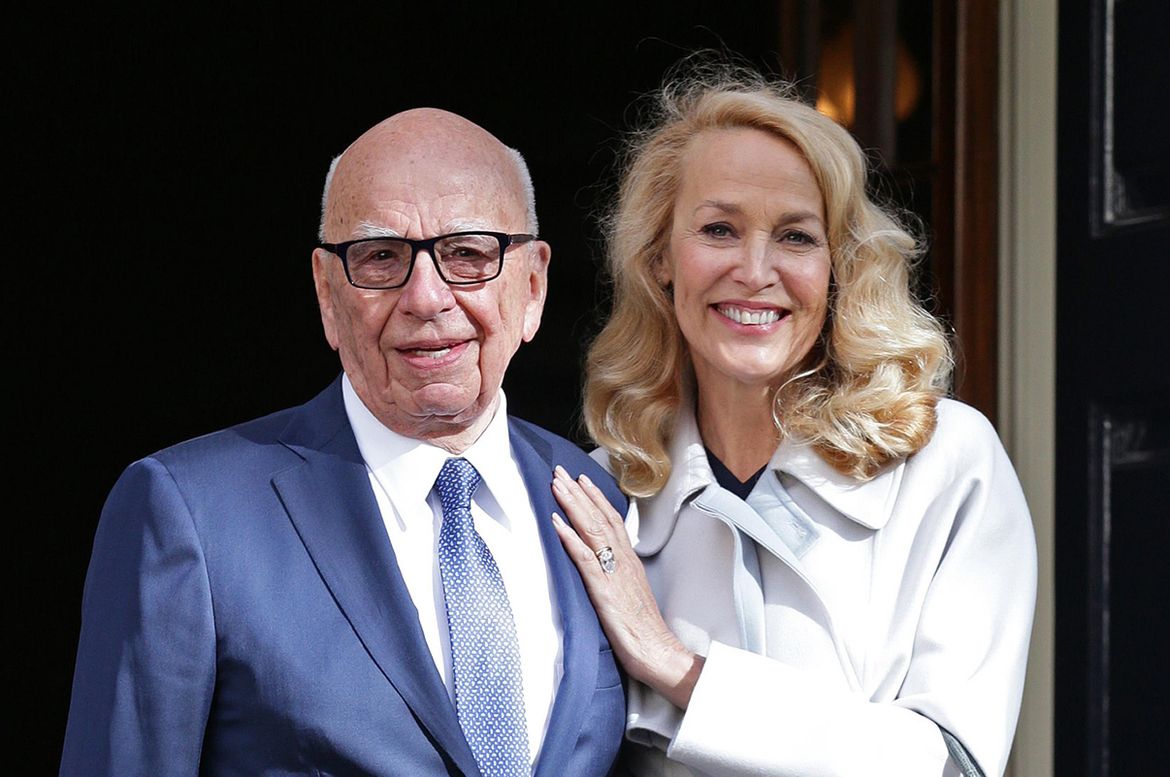 LOS ANGELES - Lauren Bacall, the smoky-voiced movie legend who taught Humphrey Bogart how to whistle in “To Have and Have Not,” has died at the age of 89, according …