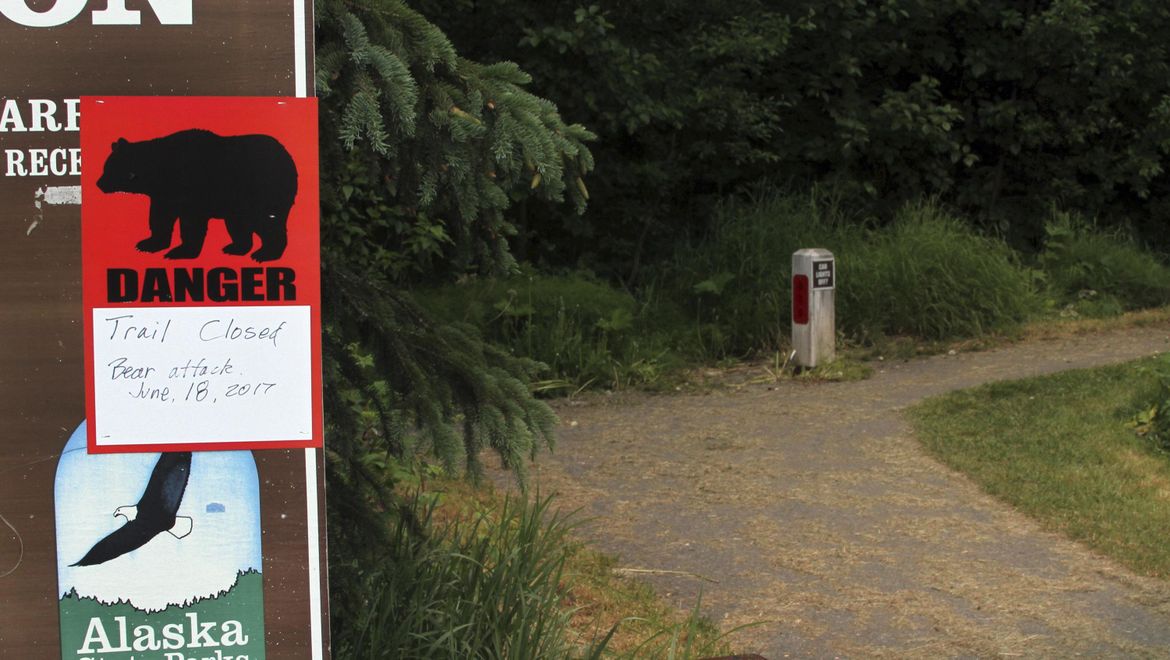 Black bears kill two in Alaska, including teen in race

Authorities say a black bear killed a 16-year-old runner while he was competing in an Alaska race on Sunday. 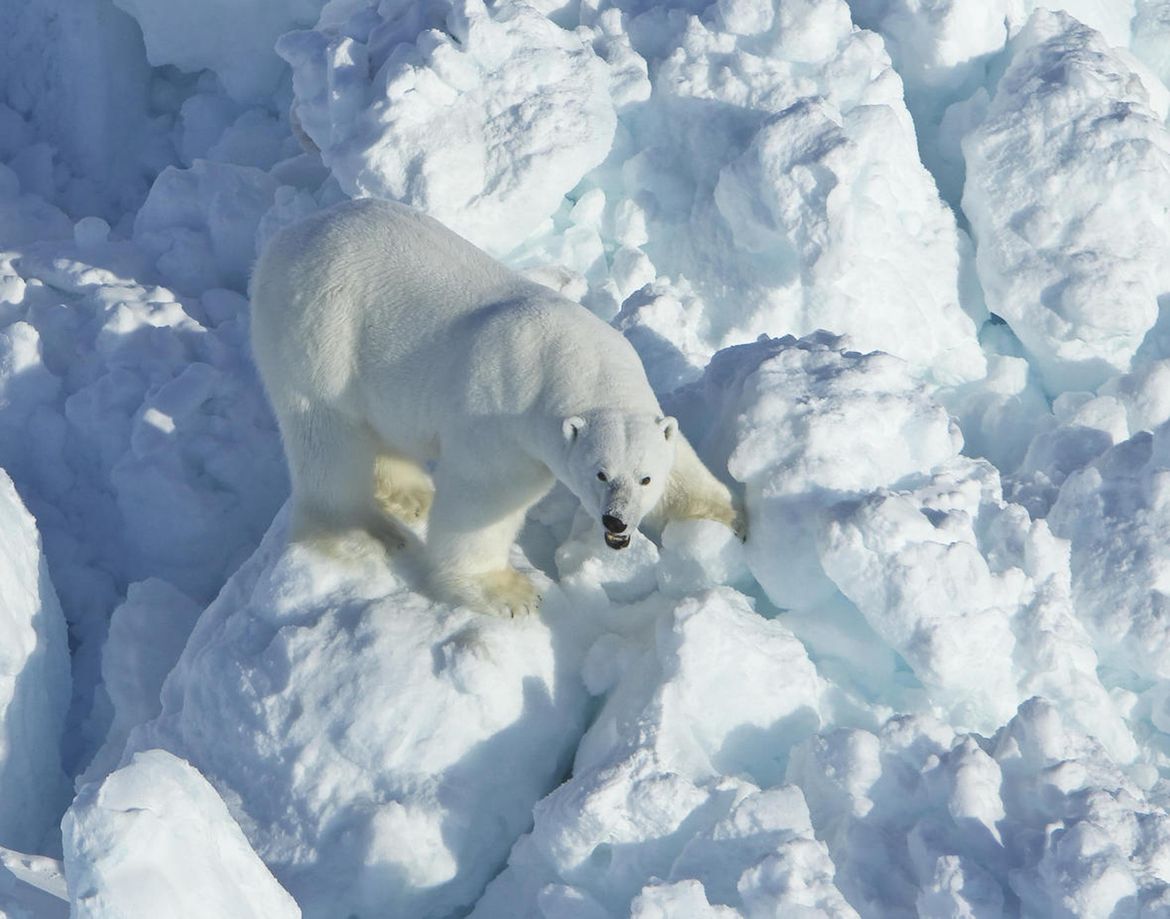 Rapid global warming has sped up the movement of sea ice off Alaska’s coasts, and already at-risk polar bears are paying a price, a new U.S. study says.

The body of a Washington state commercial fisherman was recovered from waters off Cordova, Alaska, after his boat was spotted driving in circles.

Alaska authorities found one shell casing after a man tried to shoot and kill himself but the bullet passed through his head and took the life of his girlfriend, a … 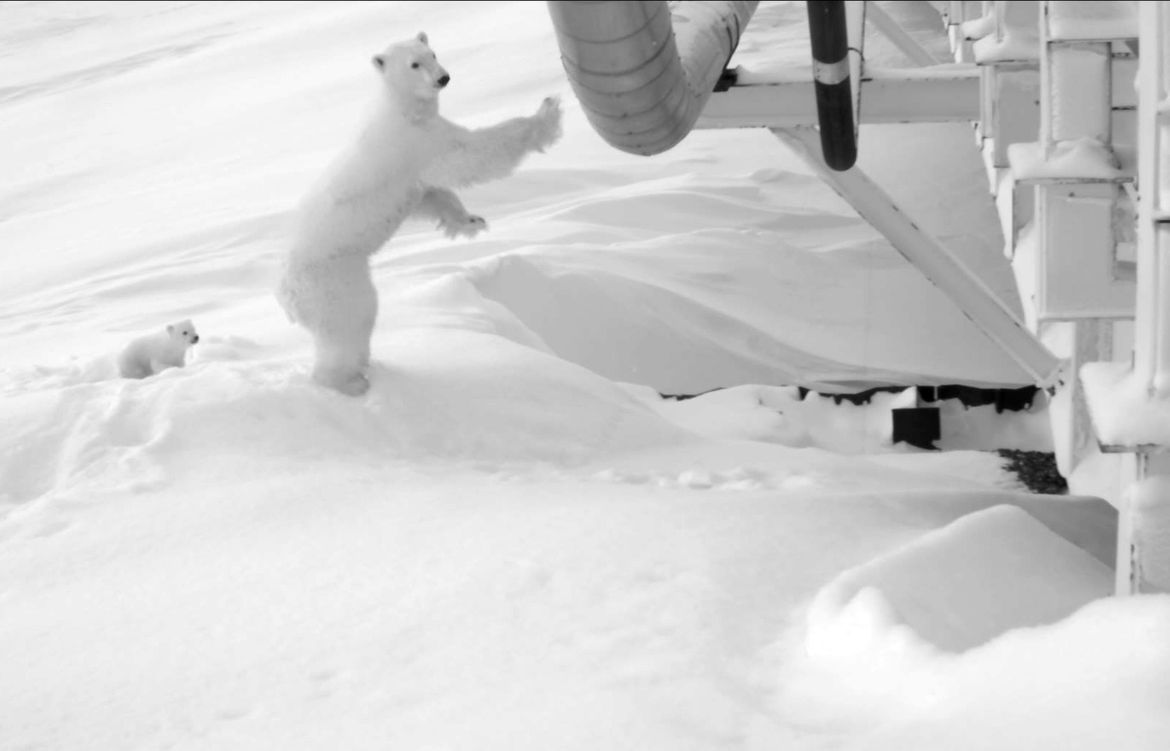 A pregnant polar bear seeking to dig her maternity den chose an unlikely spot: a snow drift along a bridge leading to an artificial production island off the north coast … 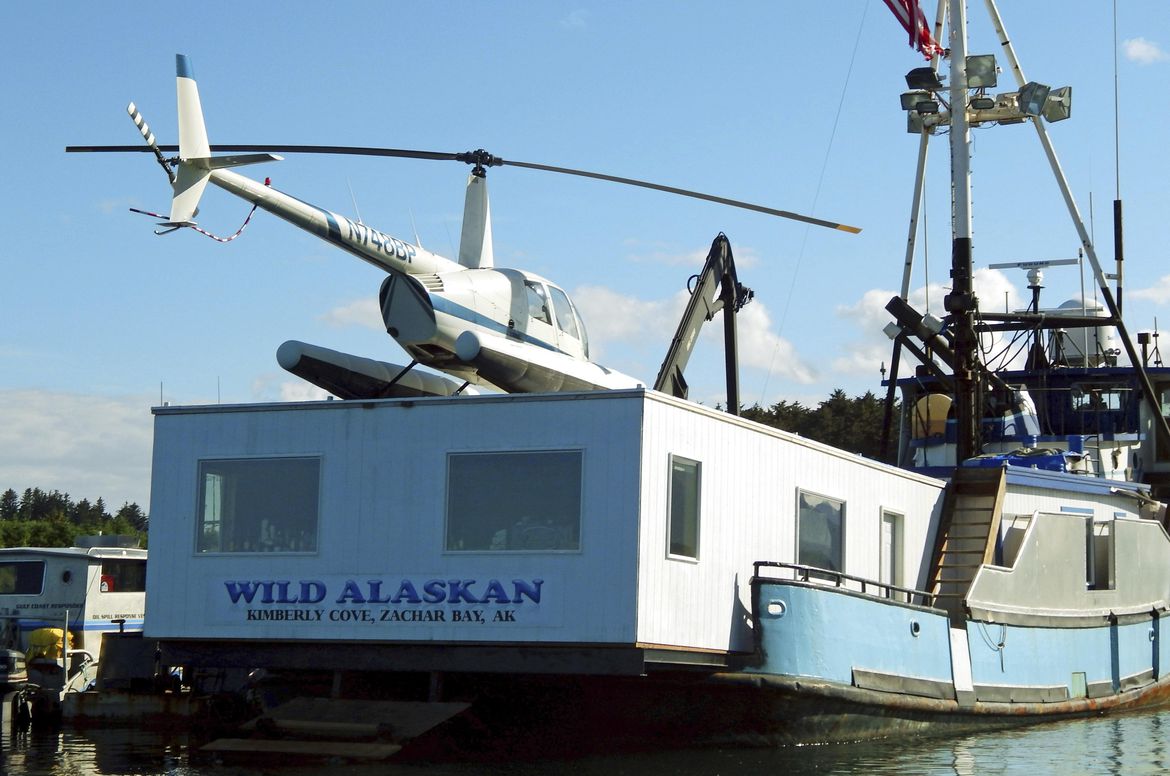 An Alaska man is resurrecting a strip club he operated on board his converted crab boat before he was convicted on waste disposal charges involving the vessel. 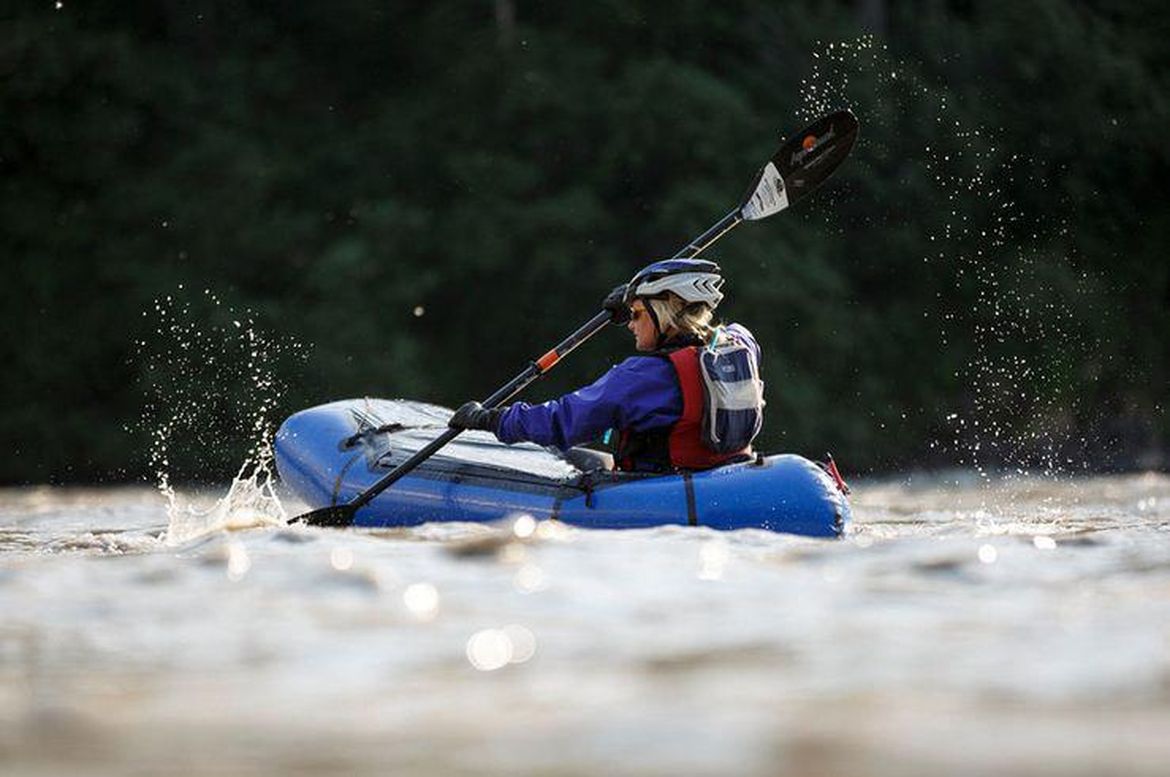 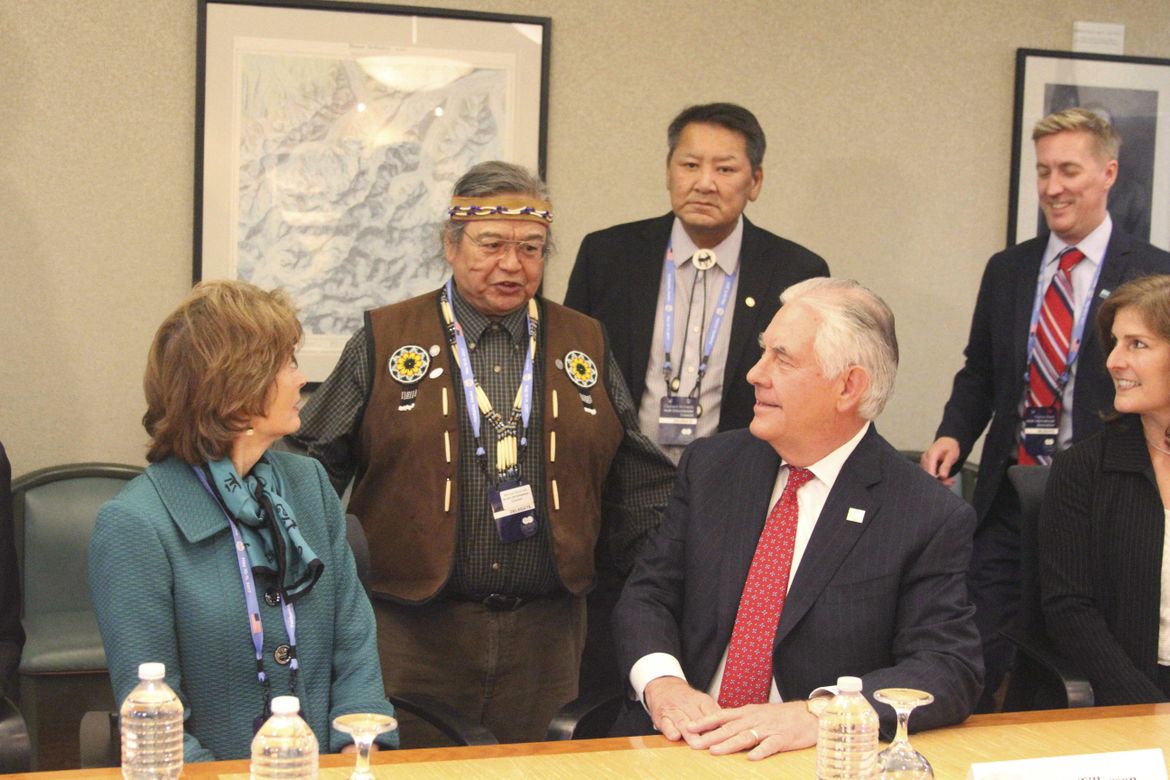 Arctic nations have renewed calls for the world to address climate warming, but U.S. Secretary of State Rex Tillerson says the United States will not rush to make a decision … 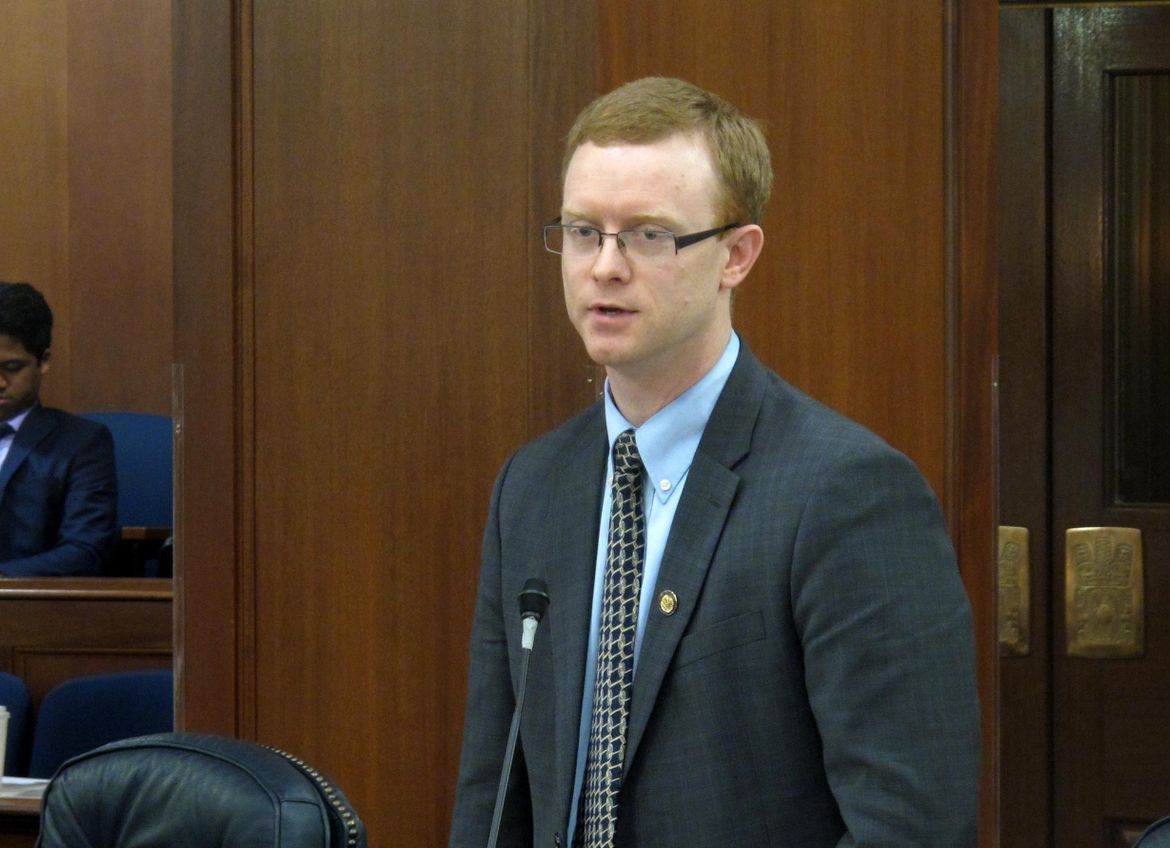 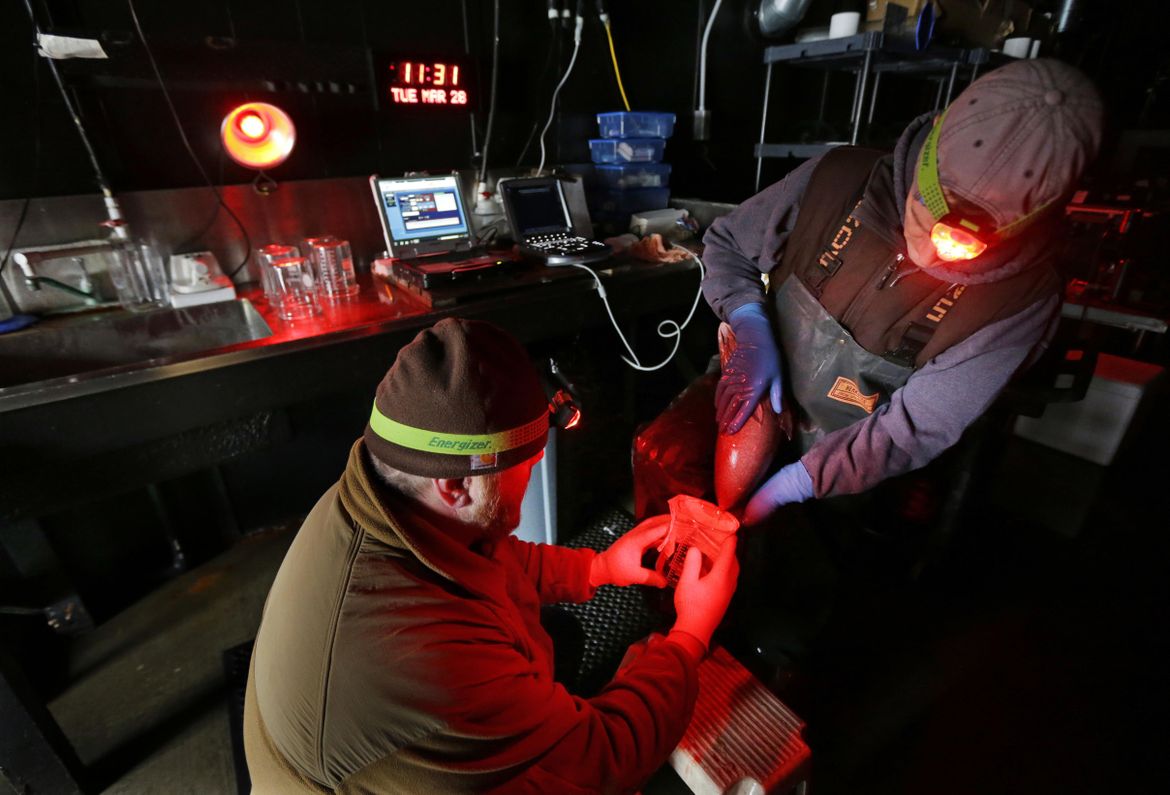 At a federal marine research station near Seattle, scientists are studying sablefish genetics and investigating ways to make it easier and more efficient to commercially grow the fish. 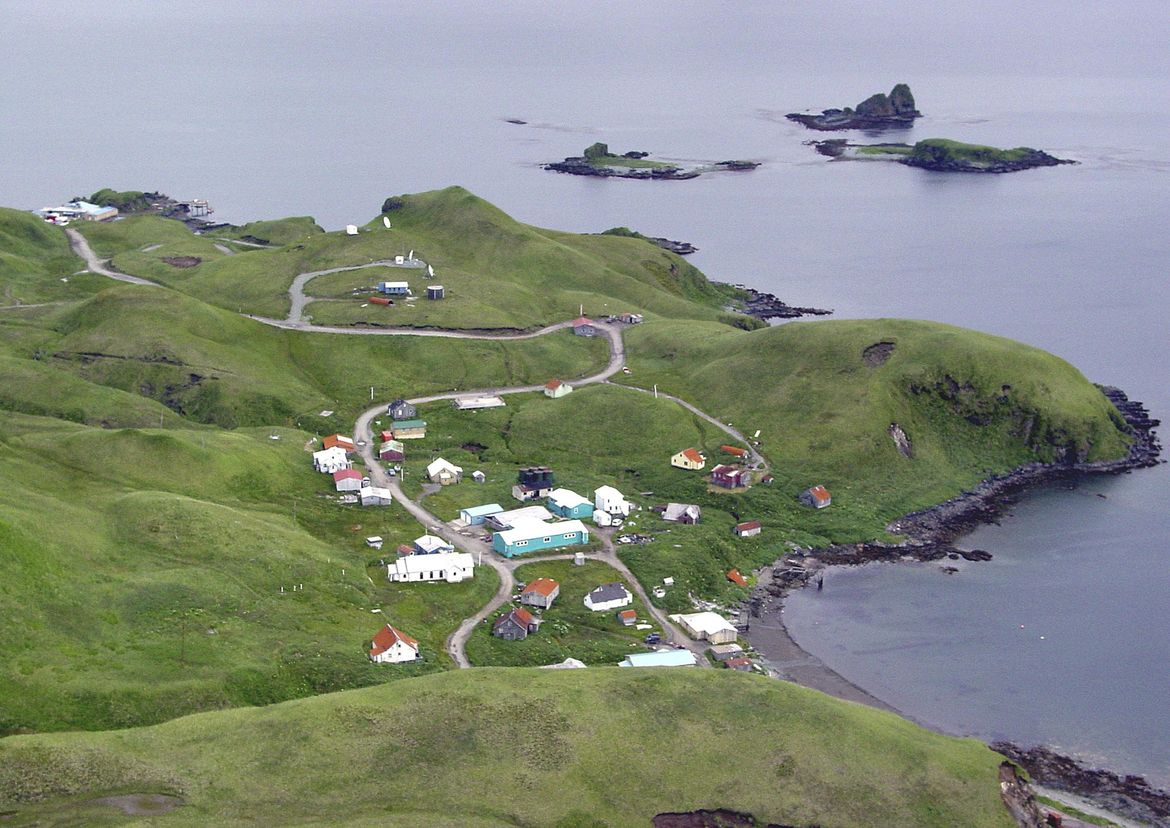 The Alaska Earthquake Center reports that a magnitude 4.9 earthquake hit part of the Aleutian Islands chain.

A major earthquake in northwest British Columbia shook up communities in nearby Alaska and Yukon Territory but caused no apparent damage.

The U.S. Geological Survey says a magnitude-6.3 aftershock has shaken the corner of British Columbia, near the boundary with Alaska, nearly two hours after a magnitude-6.2 earthquake hit the same … 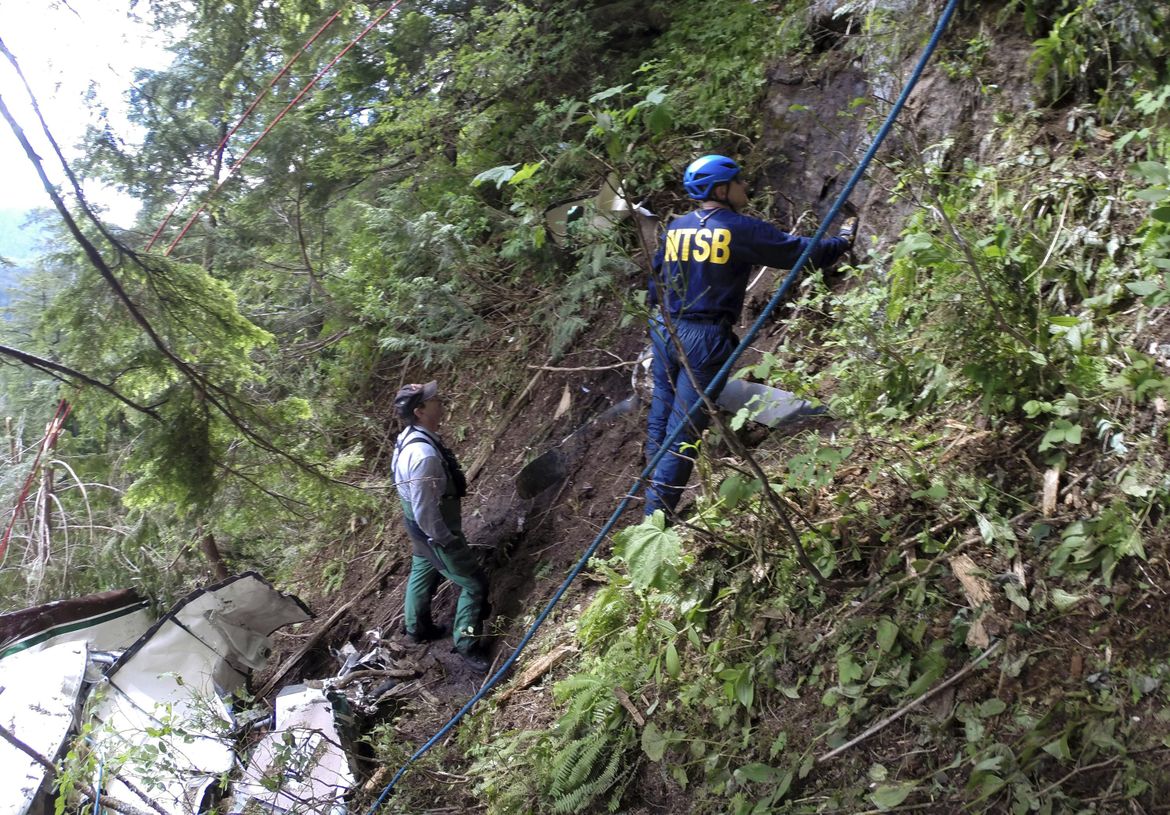 Pilot error, an air company’s culture and its lack of a formal safety program were behind a fatal crash that killed nine people two years ago on sightseeing flight in …

A Seattle-based seafood processing company operating in Alaska will be assessed a $1.3 million civil penalty for violating clean air rules under a proposed settlement with the U.S. Environmental Protection … 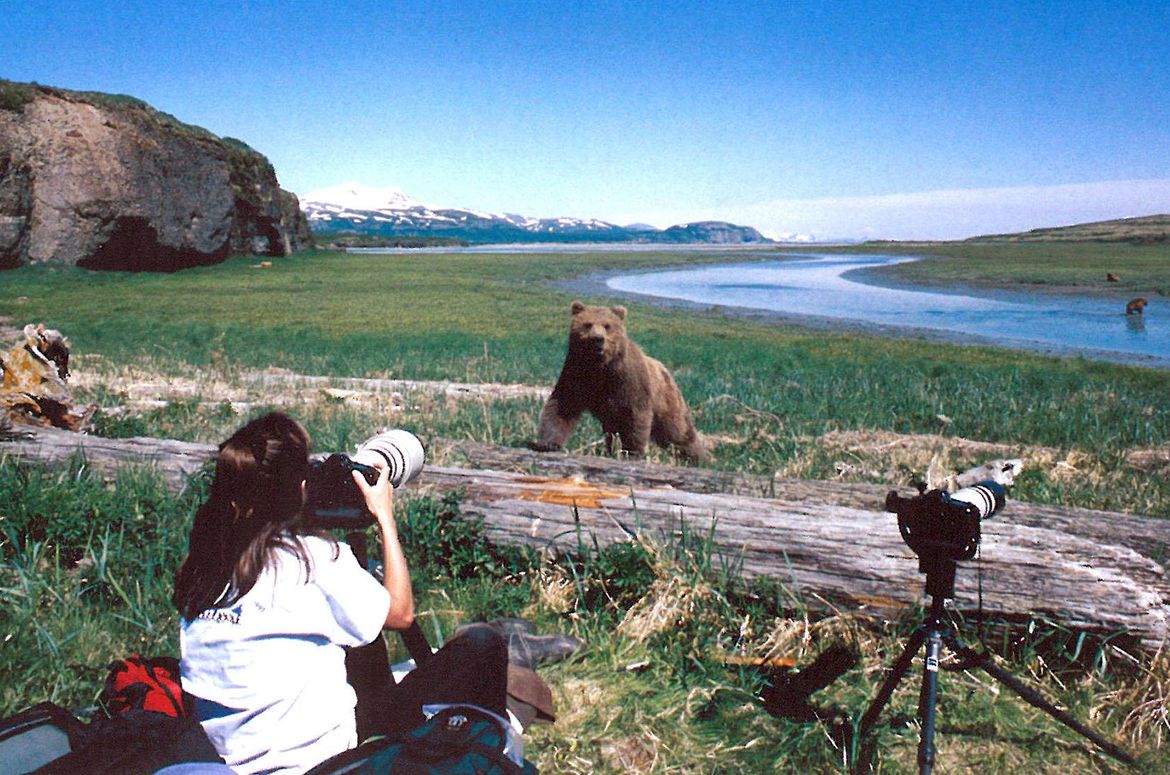 Larry Aumiller spent 40 years trying to come to terms with the expression on the Boone and Crockett Club’s bear statue. “Those bears can be aggressive,” Aumiller said. “But that’s … 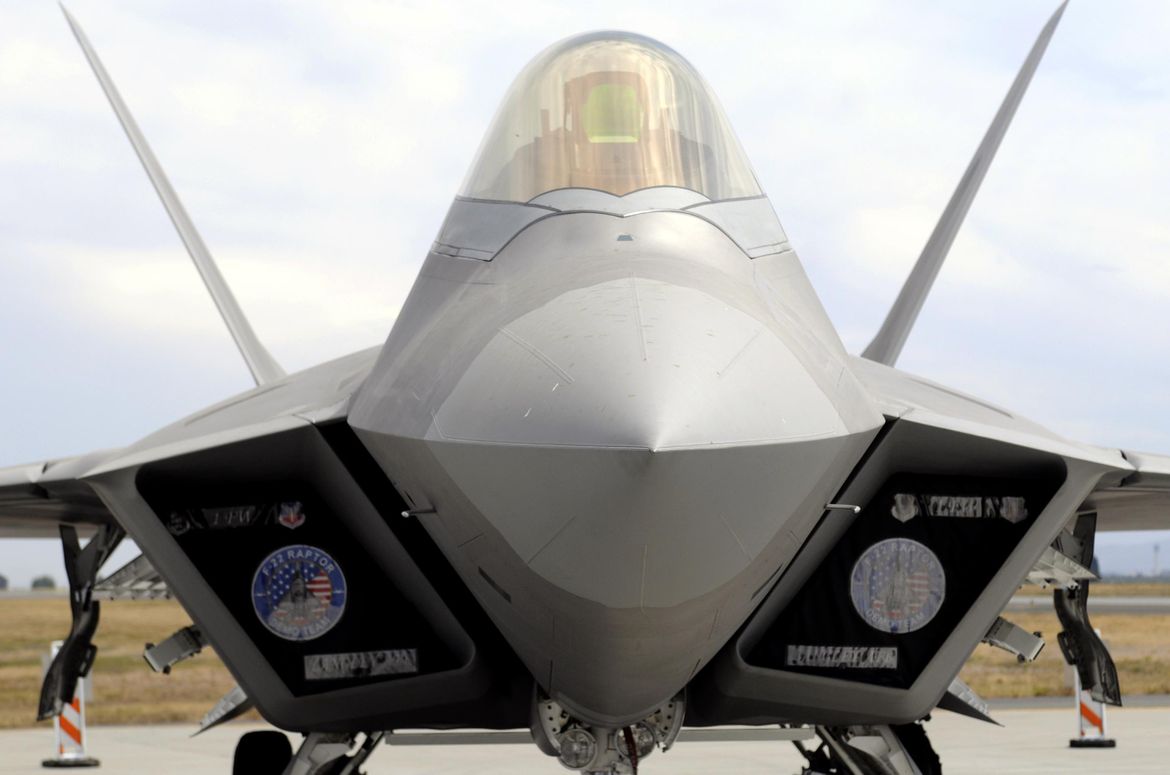 Federal and state workers have reduced the amount of pressure in an oil well that is misting natural gas on Alaska’s frozen North Slope, officials said Sunday. 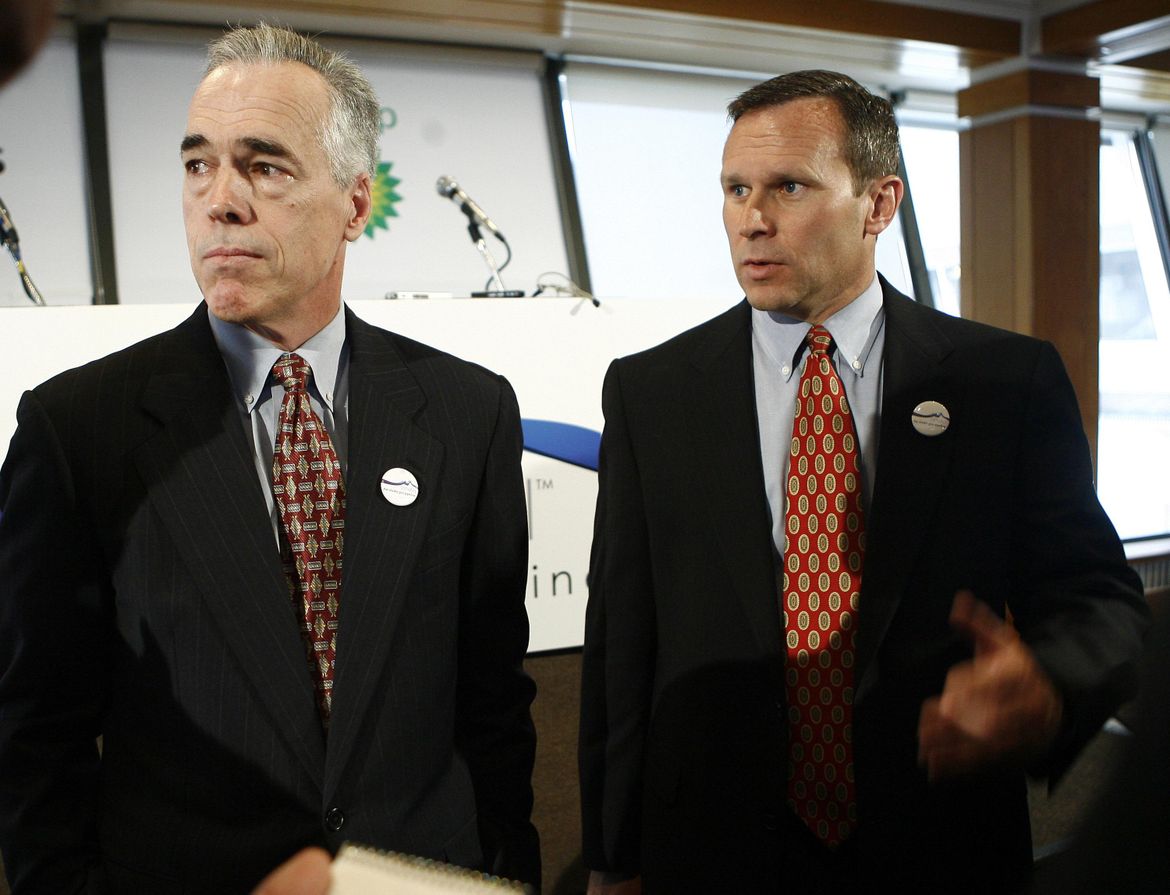 A federal official says crews in Alaska are ready to shut down an oil well that is misting natural gas on the frozen North Slope, but officials say it’s too … 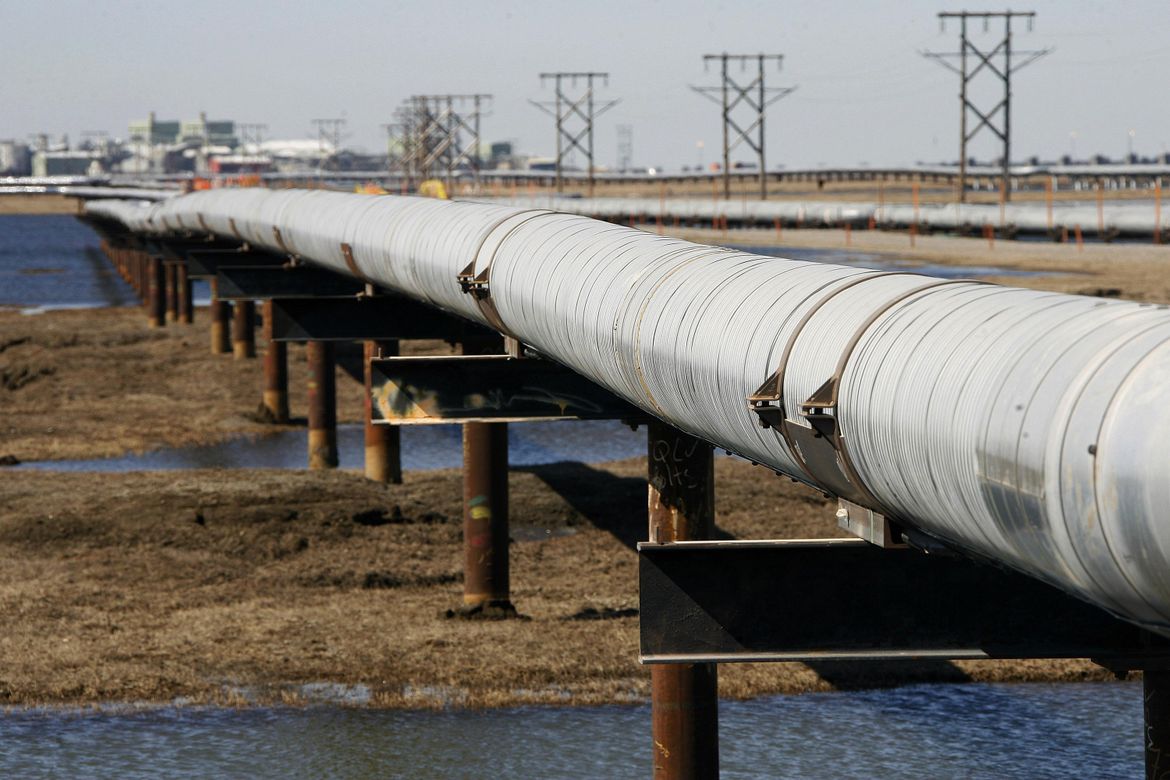 A BP oil and gas production well in Alaska’s North Slope blew out Friday morning, and on Saturday afternoon, the well was still not under control as responders fought subfreezing …

The flow of oil from an underwater pipeline leak discovered in Alaska’s southern Cook Inlet over the weekend has been stopped, but it’s unclear how much crude poured into the … 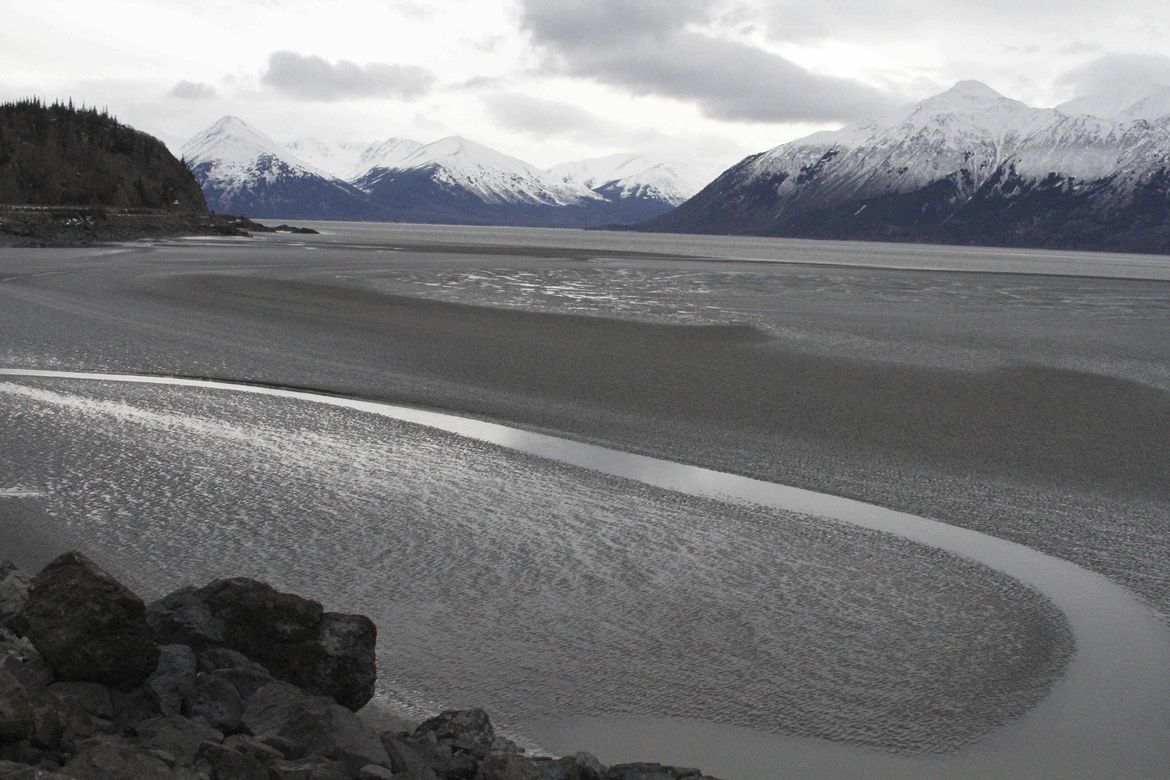 An oil leak was discovered in Alaska’s Cook Inlet on Saturday, causing a major oil and gas producer to shut down two of its platforms there, officials say. 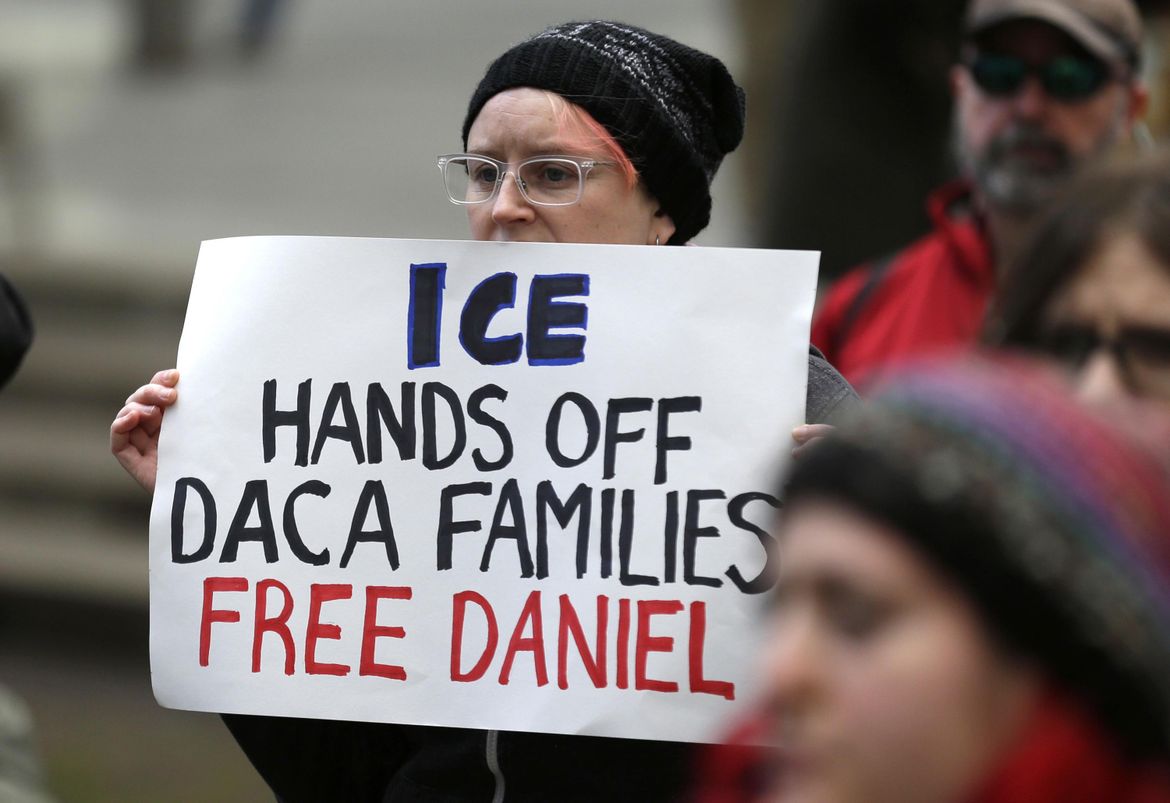 Immigration agents round up 84 in Alaska, Washington, Oregon

Immigration agents rounded up 84 people – including 60 with criminal records – during a three-day operation in Washington, Oregon and Alaska, authorities said Thursday. 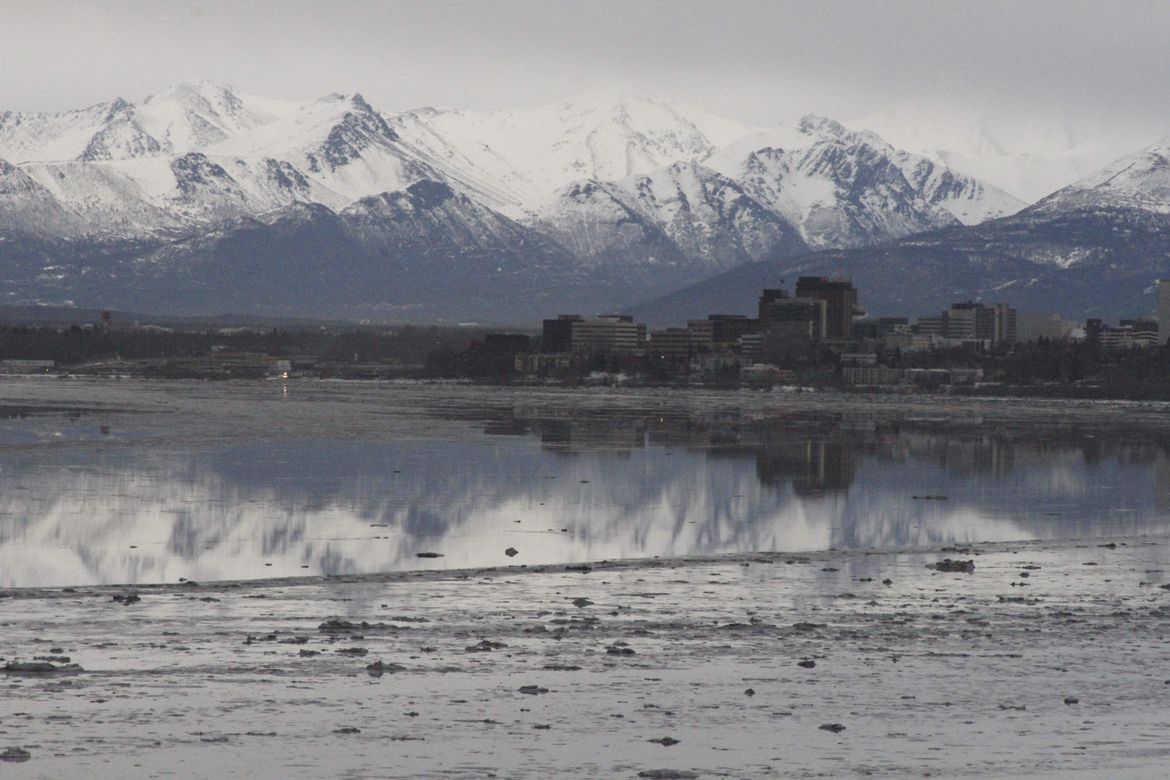 The governor of Alaska says the owner of an underwater pipeline leaking processed natural gas will temporarily shut down gas production that feeds into the line. 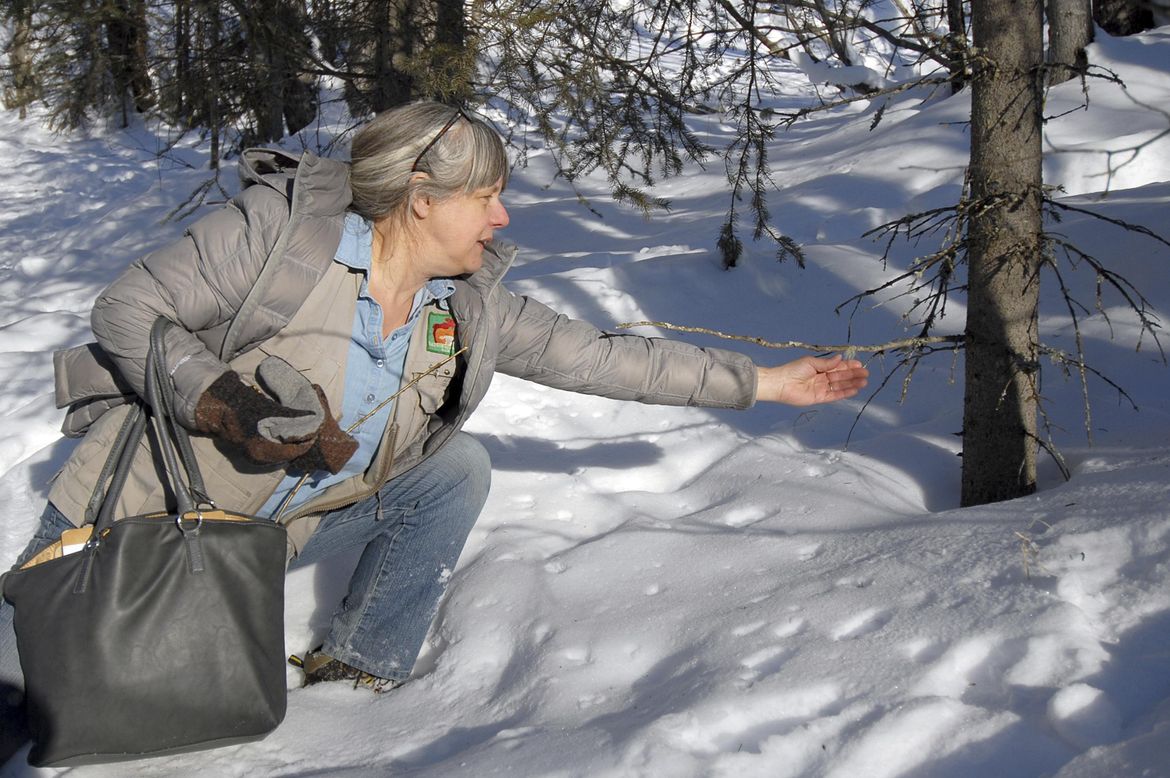 Naturalist shares ways to use healing power of the forest

Mother Nature’s medicine cabinet is wide open – you just have to know where to look. 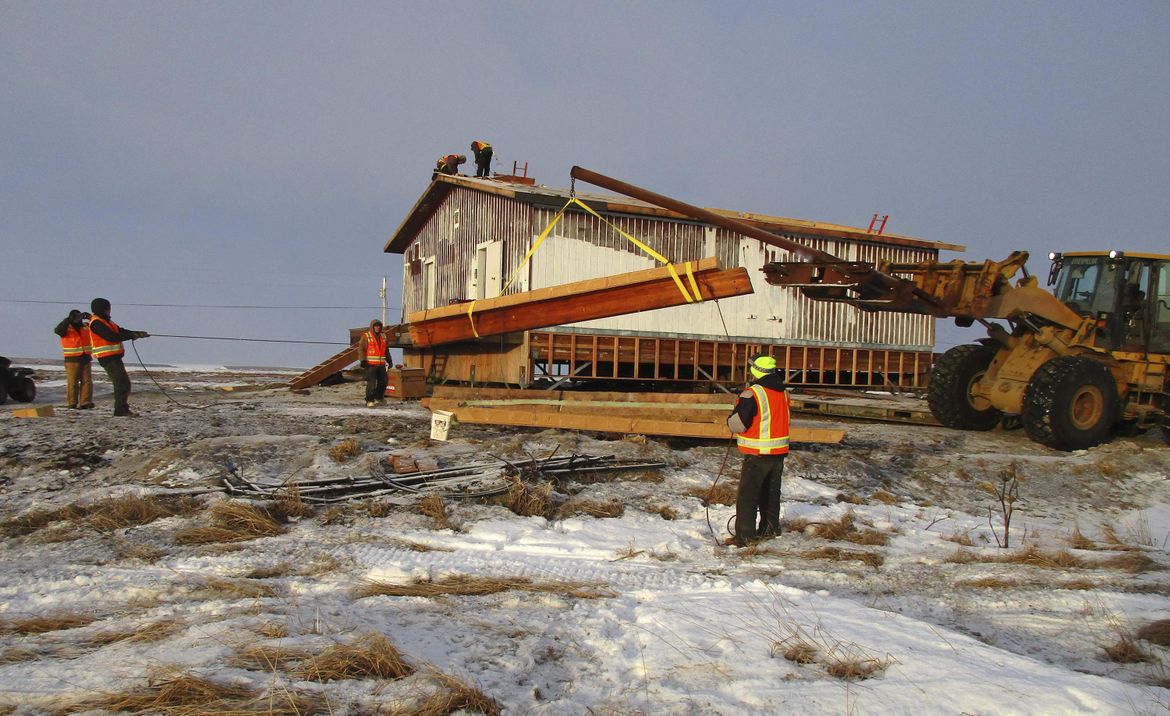 A remote Eskimo village on a tundra-covered island in western Alaska is hoping to counter its steep unemployment rate and achieve greater self-sufficiency through one of its few resources: reindeer …

Spanish energy company Repsol says an oil reserve of 1.2 billion barrels has been identified in Alaska’s North Slope, which the company is the largest onshore discovery in the United …

Alaska underwater pipeline leak may have started in December

A federal pipeline safety office says natural gas leaking from an underwater pipeline in Alaska’s Cook Inlet may have started flowing in December.