Department of Corrections will spend $5 million to settle a lawsuit over the rights of inmates with mental health needs at the state penitentiary in Walla Walla. 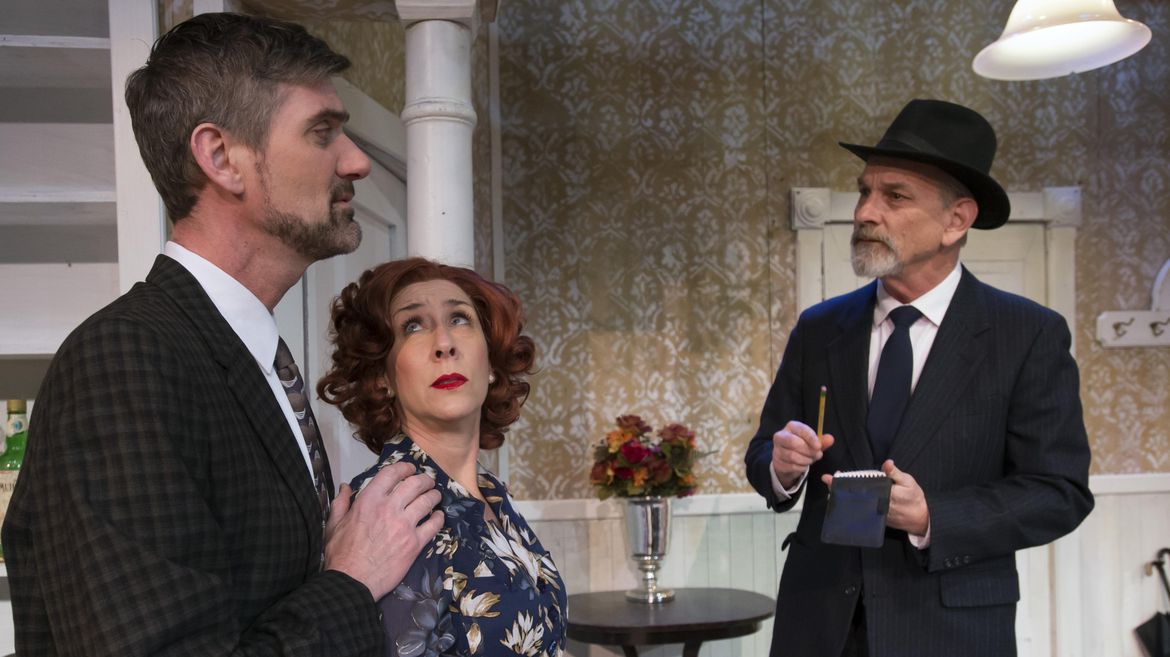 In “Dial M for Murder,” there’s no whodunit, at least from the audience’s standpoint, as the person behind the crime makes himself known from the very start. What isn’t known, … 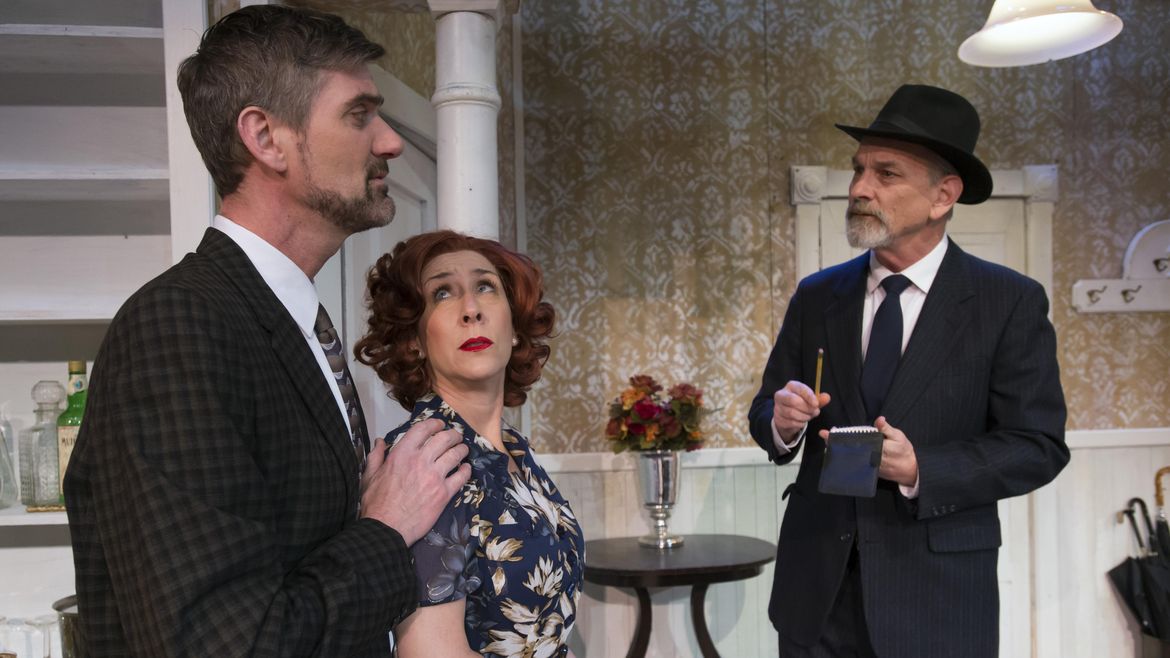 “Dial M for Murder” opens at Spokane Civic Theatre on Friday and runs through April 8. 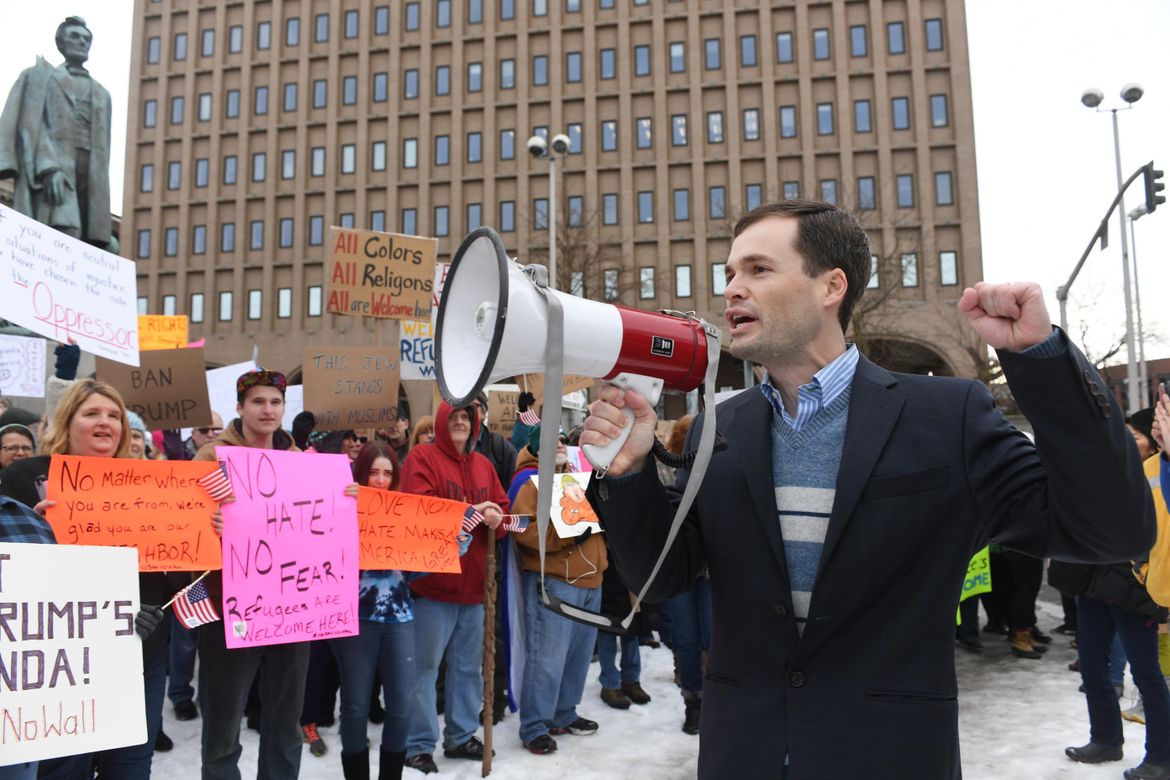 “I’m not leaving politics by any means,” Biviano said. “I needed to leave the chair position because I need to focus more on my day job as a civil rights … 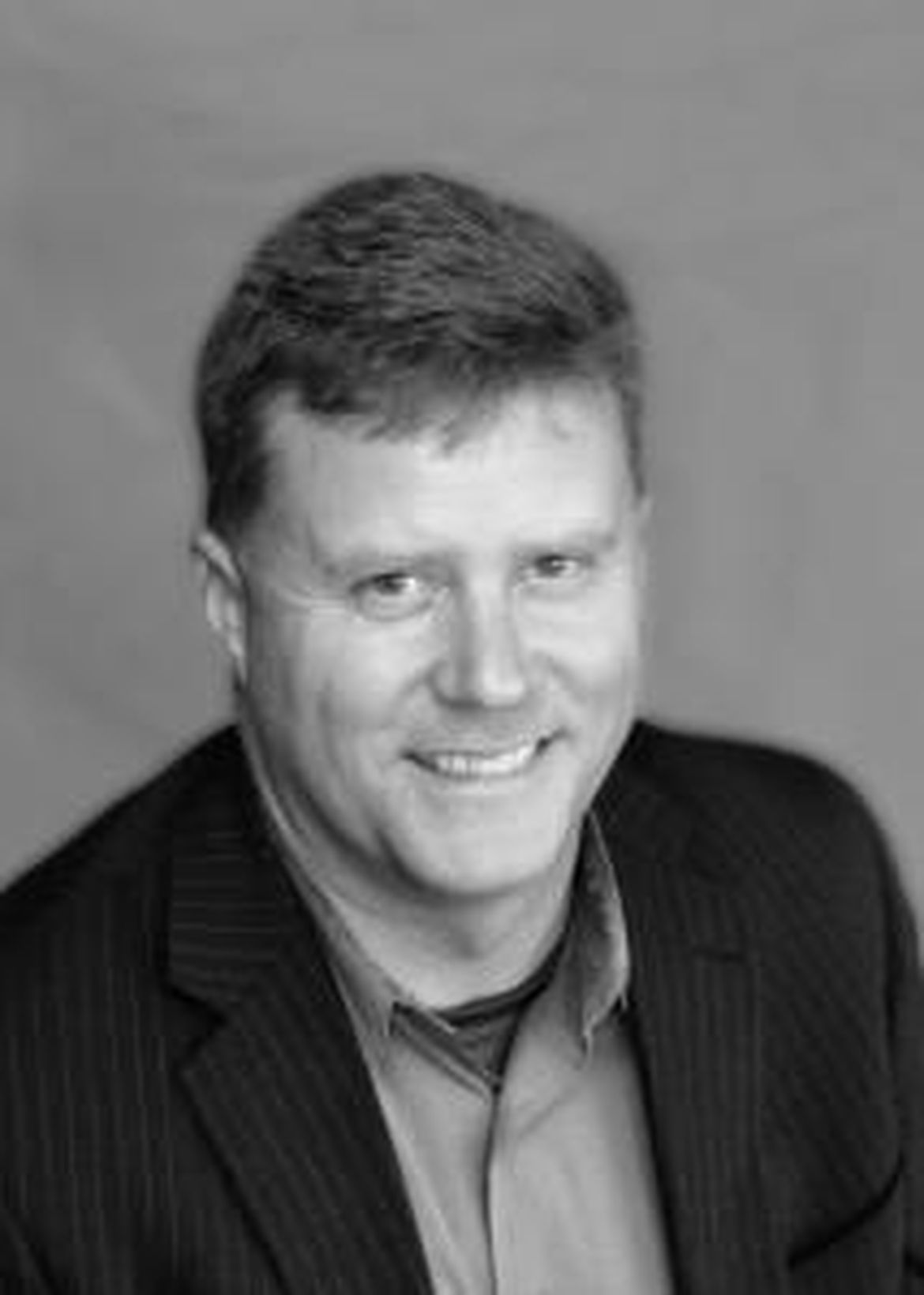 Glen Morgan, executive director of the group Citizens Alliance for Property Rights, alleges the Spokane County Democratic Party failed to disclose salary expenses for its chairman on 2015 and 2016 …

Despite some rebukes, Spokane County Sheriff Ozzie Knezovich stood by 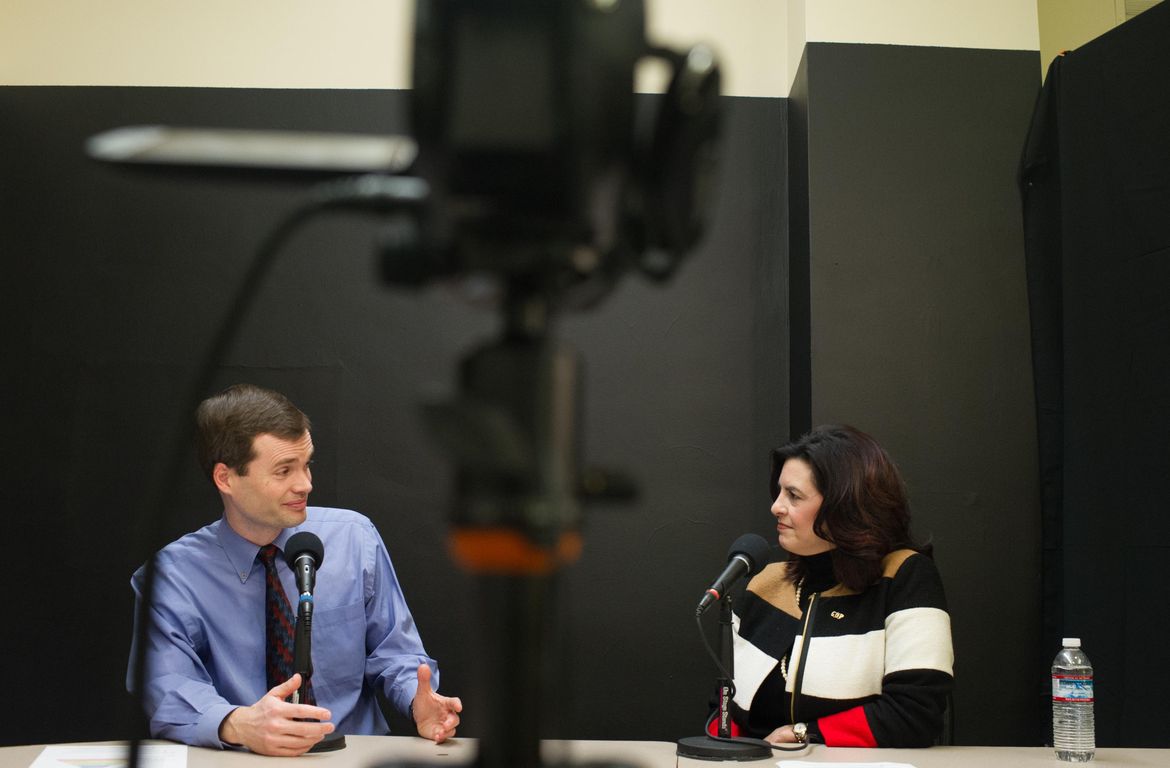 Stephanie Cates and Andrew Biviano, leaders of the two local political parties, have traded public barbs in recent weeks. On Thursday, they acknowledged the role of the presidential campaign in … 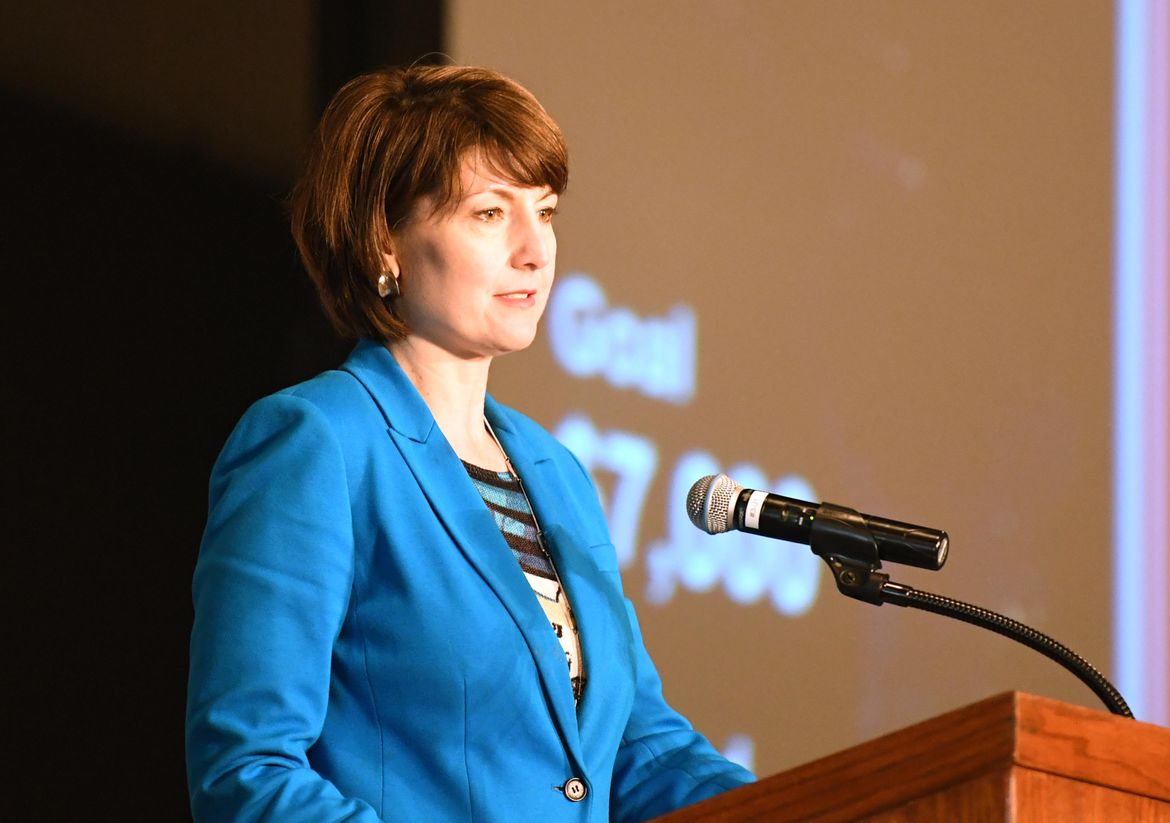 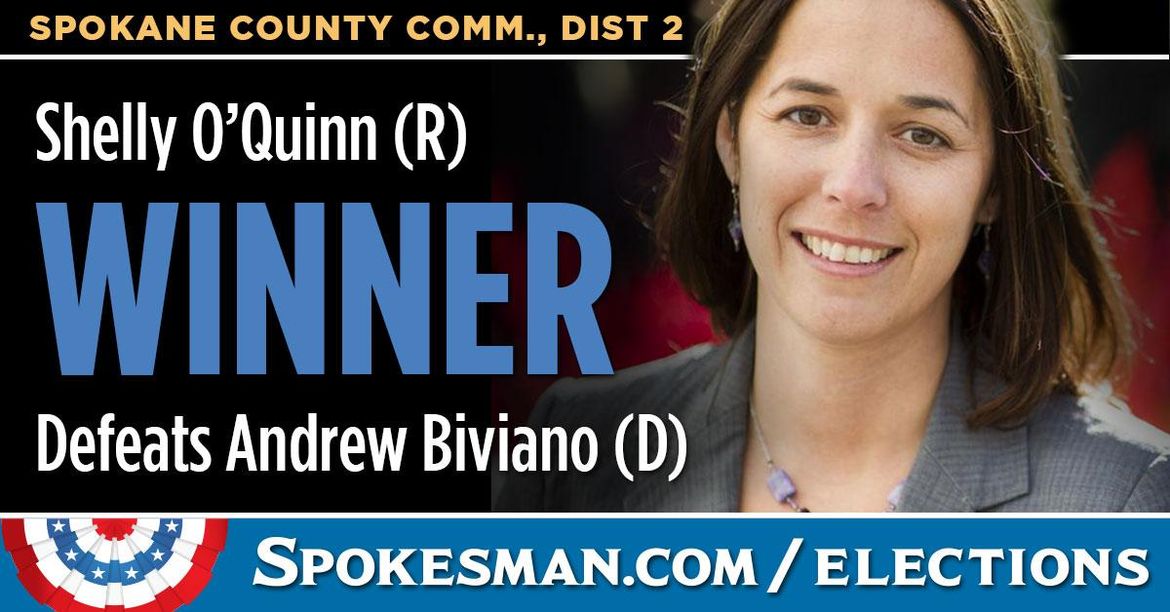 A Democrat on the Spokane County Commission? Probably not. Incumbent Republican Shelly O’Quinn easily won re-election Tuesday and Republican Josh Kerns had a strong lead for the other open seat. 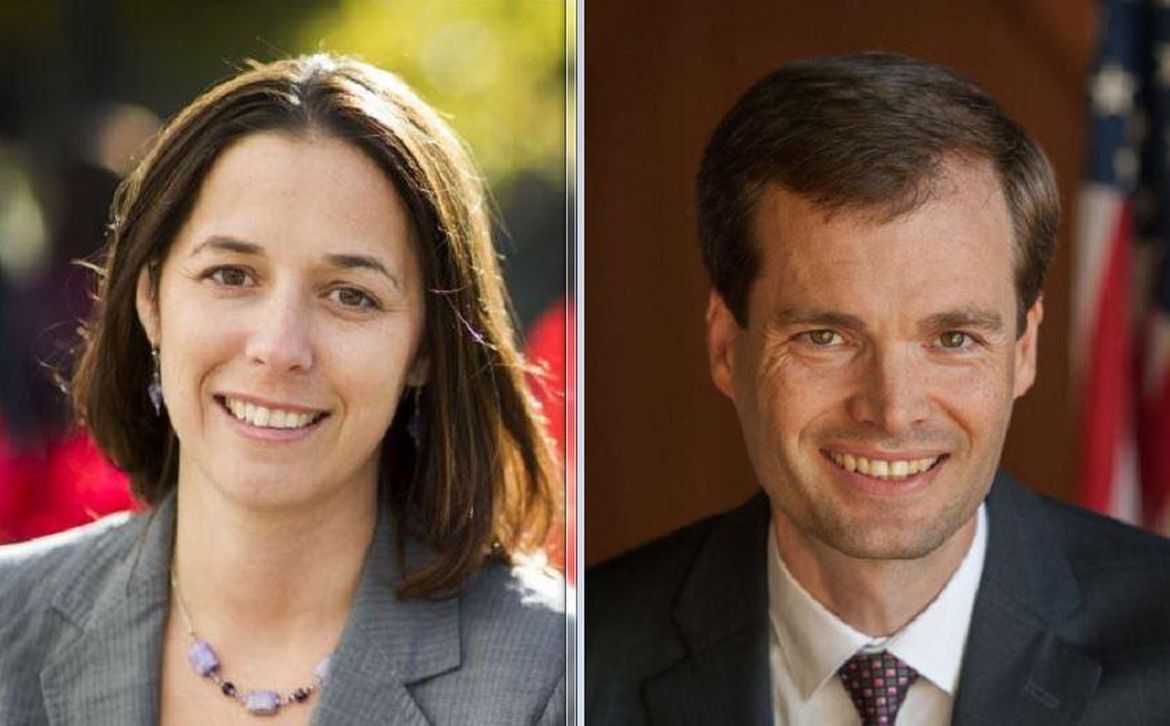 In the race between Spokane County Commissioner Shelly O’Quinn and challenger Andrew Biviano, voters will choose between a business-oriented Republican and a Democratic attorney pushing for criminal justice reform. 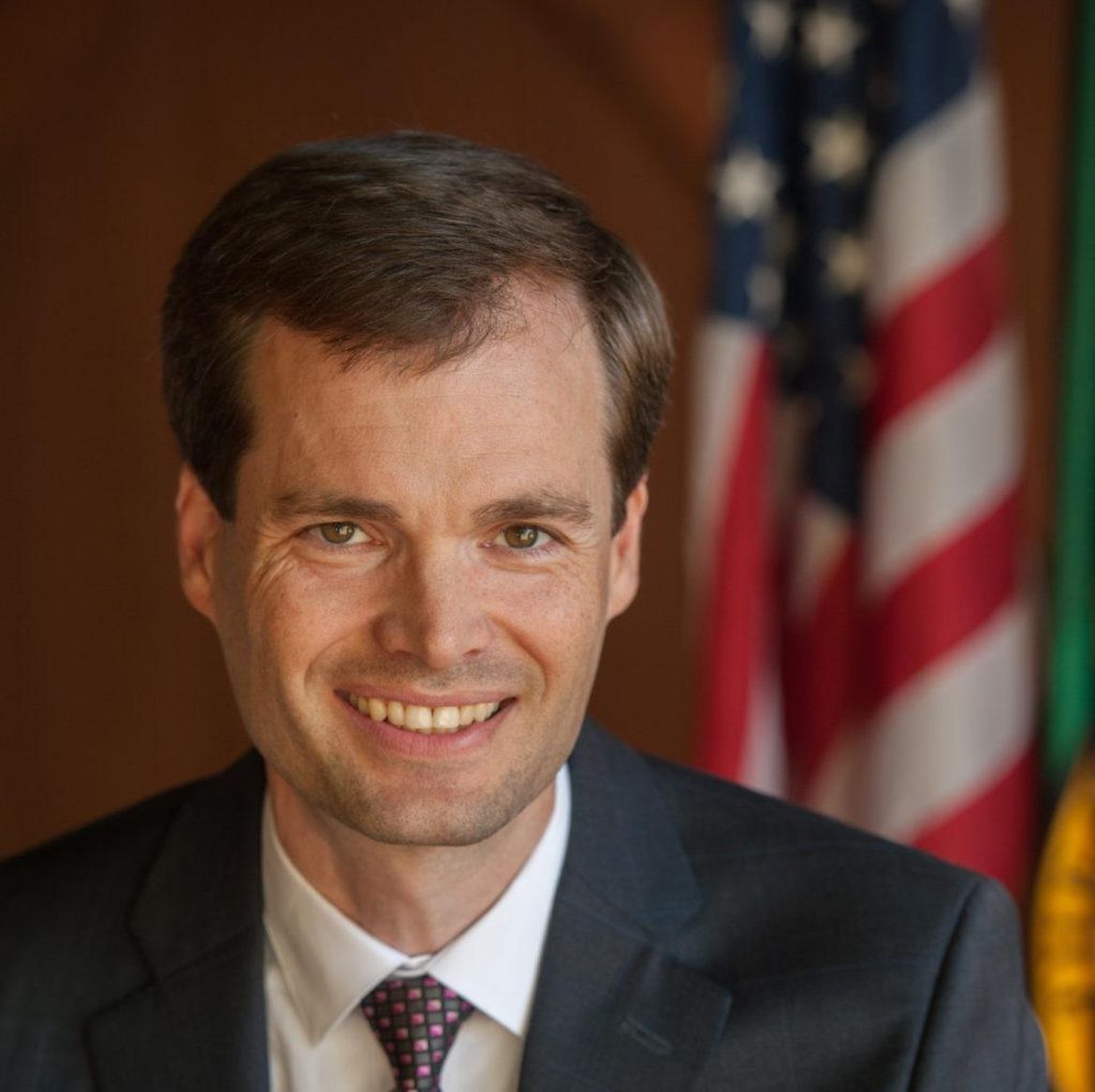 Spokane Valley City Councilman Ed Pace, a self-proclaimed libertarian, constitutionalist and tea party Republican, said Democrat Andrew Biviano is exceedingly qualified for the commission job and “has a heart for …

O’Quinn is a strong defender of the collaboration between GSI, which represents business interests, and the county’s economic development efforts

In one of their first debates Monday, Shelly O’Quinn sought to defend her record on the Spokane County Commission while challenger Andrew Biviano criticized a lack of “urgency” in the …

Avista has asked state regulators to approve a two-year pilot program that would greatly expand the use of electric vehicles in Eastern Washington, installing 265 charging stations in homes, workplaces …