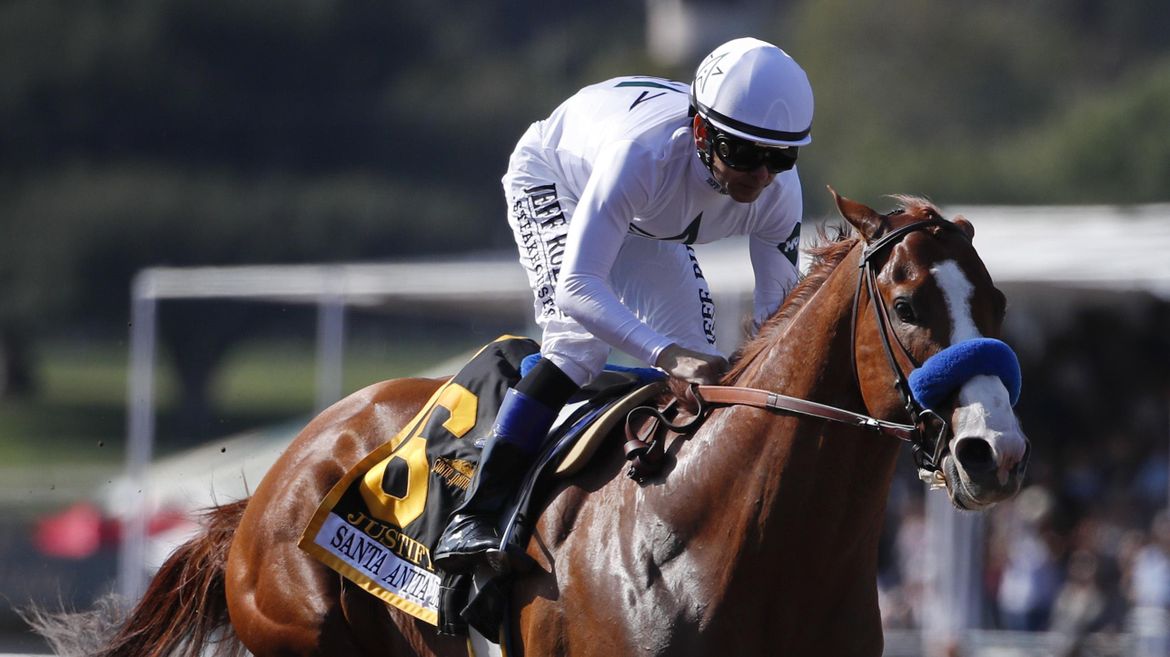 Justify vaulted into the role of probable Kentucky Derby favorite with a three-length victory over Bolt d’Oro in the $1 million Santa Anita Derby. The colt has won his three …

A woman and a child are dead, another child has been rescued and a third is missing after a car plunged into the California Aqueduct in the high desert city …

Da Wildcat Girl rallied from last in a 14-1 upset Sunday in the $67,000 allowance feature for fillies and mares at Aqueduct.

Evidently charged up the rail to pull a 13-1 upset Sunday in the $200,000 Long Island Handicap for fillies and mares on the turf at Aqueduct. 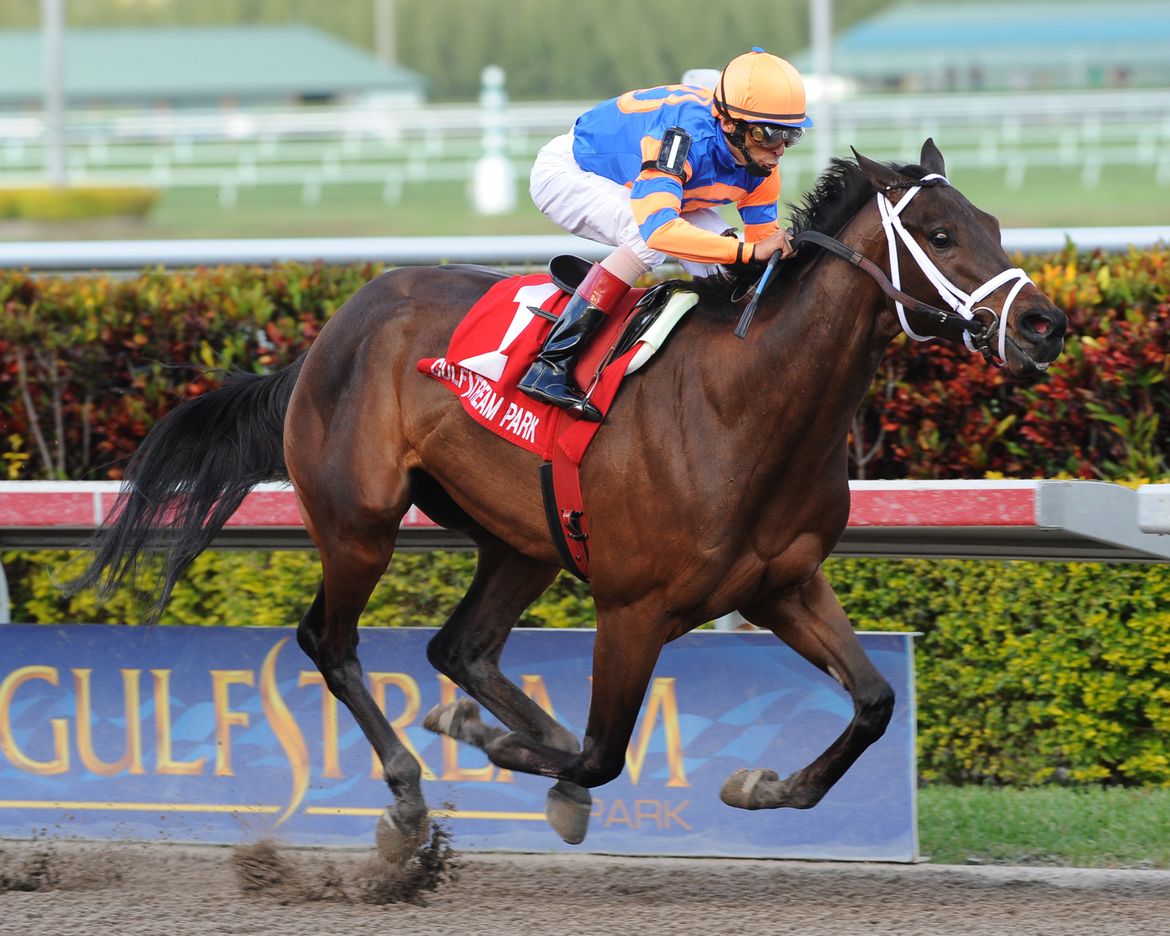 Derby favorite has been unchallenged

NEW YORK – Uncle Mo gives his owner, trainer and jockey every indication he can be a special racehorse. Owner Mike Repole sees it in Uncle’s Mo’s eyes, and in …