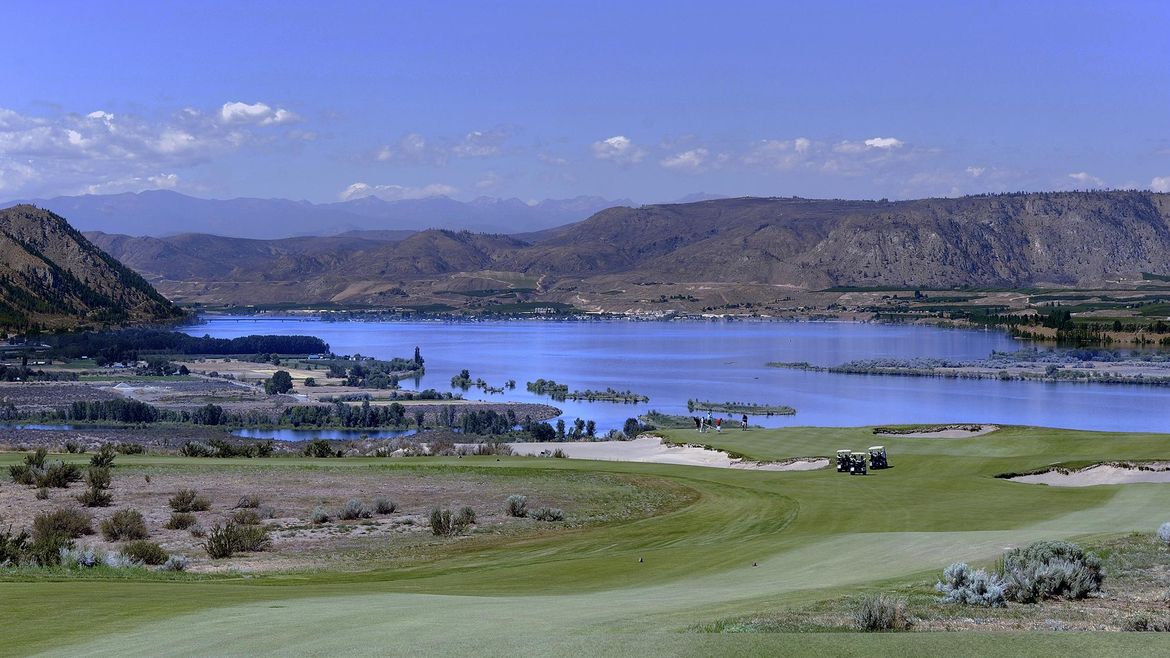 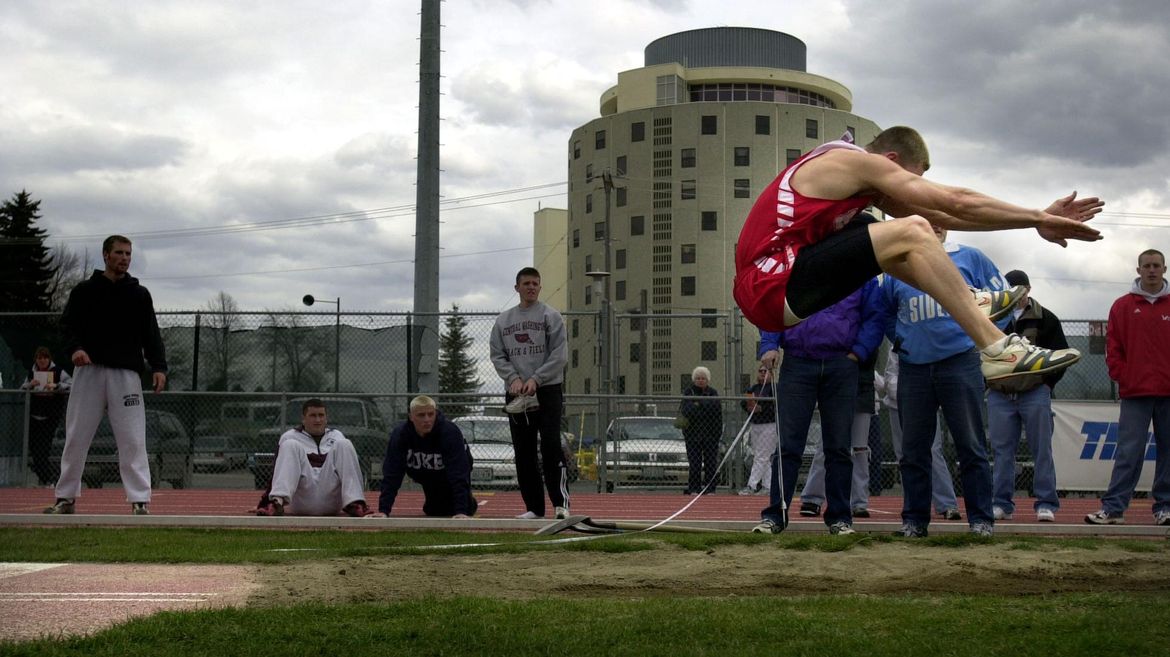 Kurt Kraemer, a four-time Big Sky Conference track and field champion and 2003 All-American, is the fifth athlete announced in the Class of 2018 for induction into the Eastern Washington … 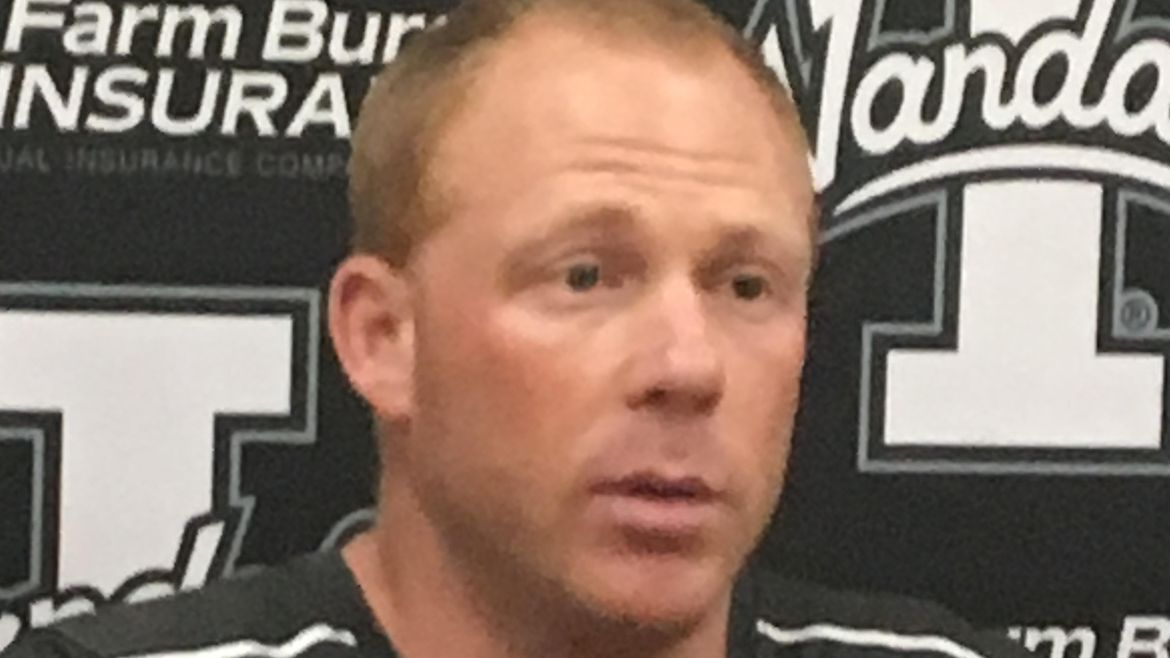 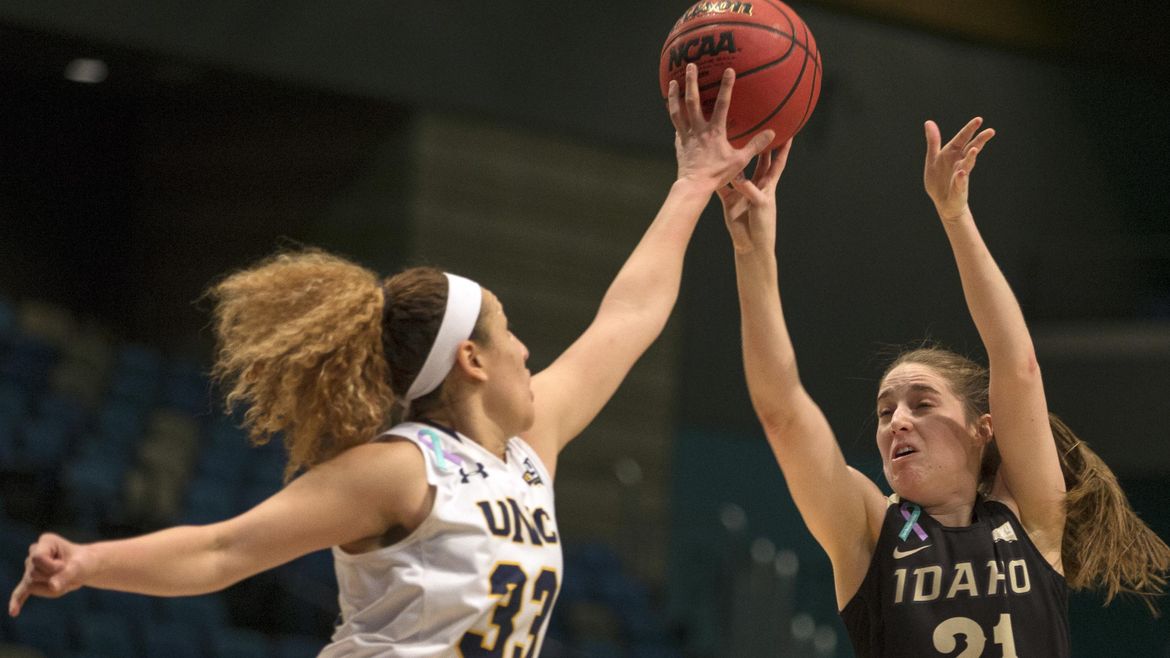 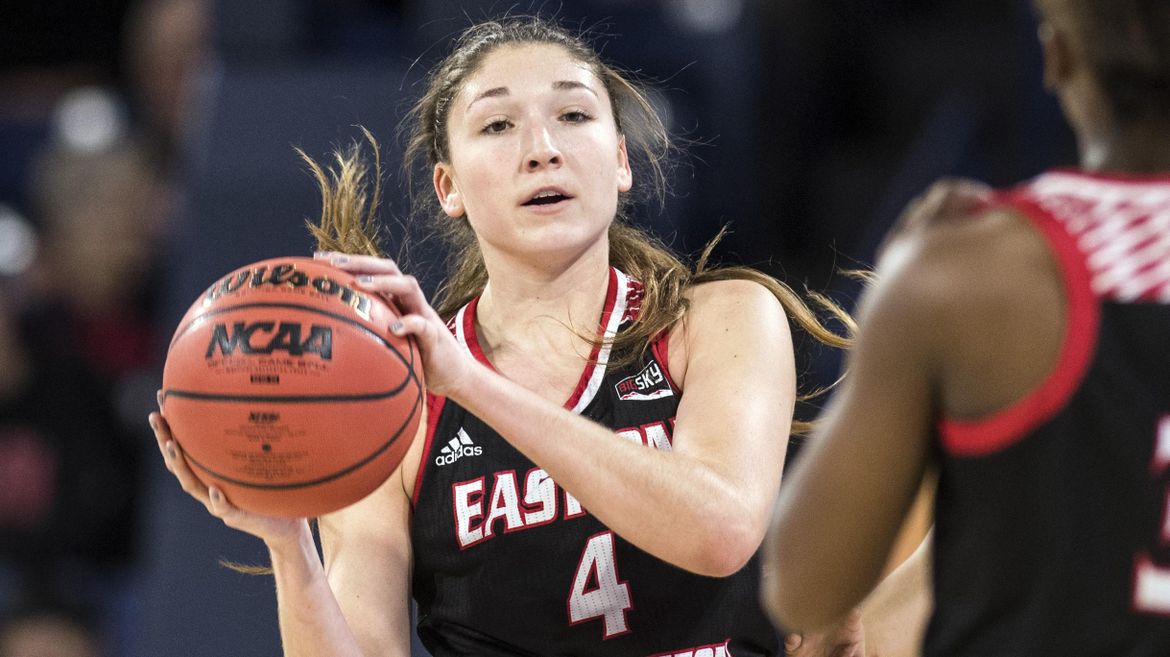 August will be a quite a month for former Eastern Washington University women’s basketball star Delaney Hodgins.

Community Colleges of Spokane is turning to one of its hall of famers to lead the men’s and women’s track and field programs. John Spatz, a two-time, record-setting Northwest Athletic … 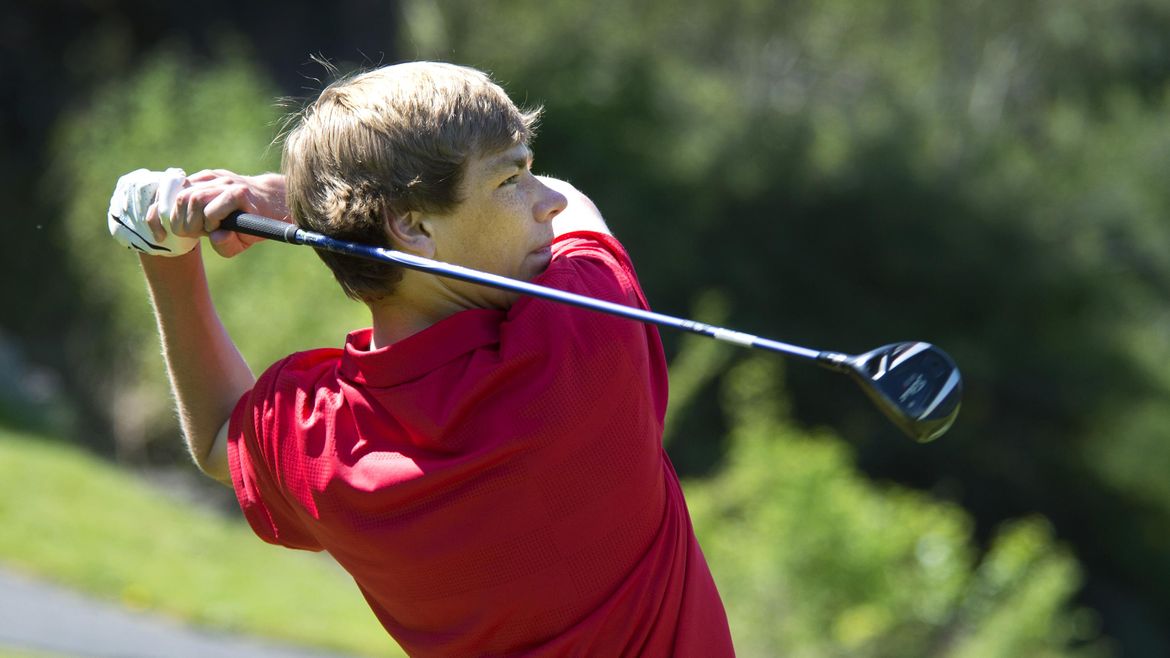 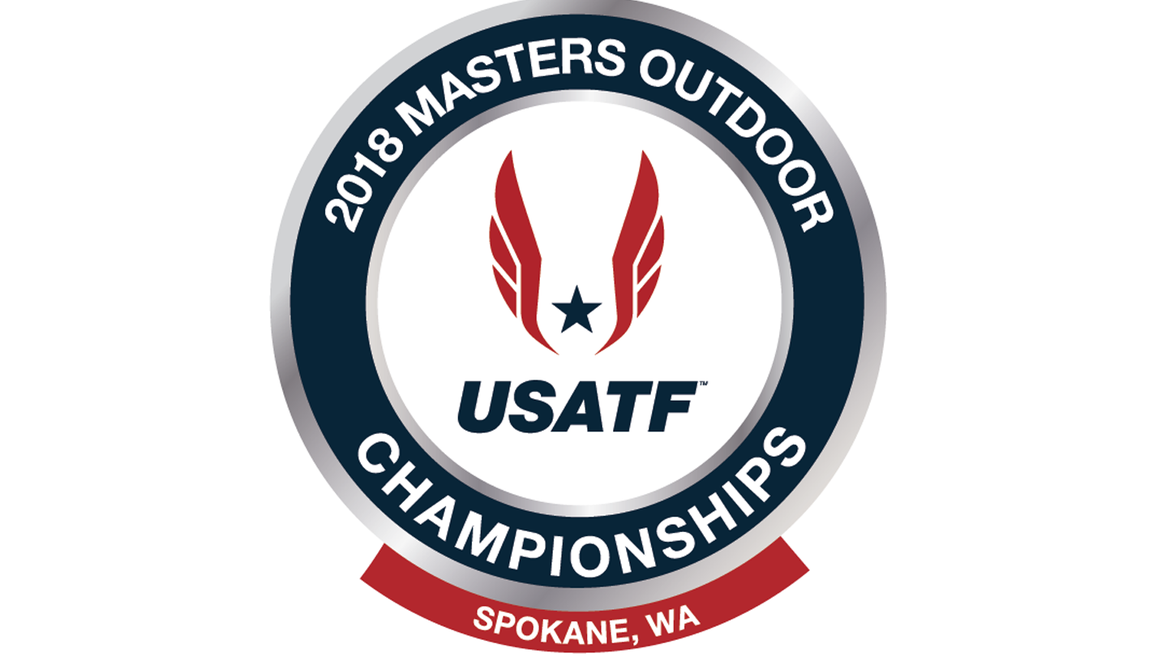 Twenty-six years ago, Michelle Rohl was among the first women to represent the United States in race walking at the 1992 Olympics in Barcelona, Spain. She still holds U.S. records … 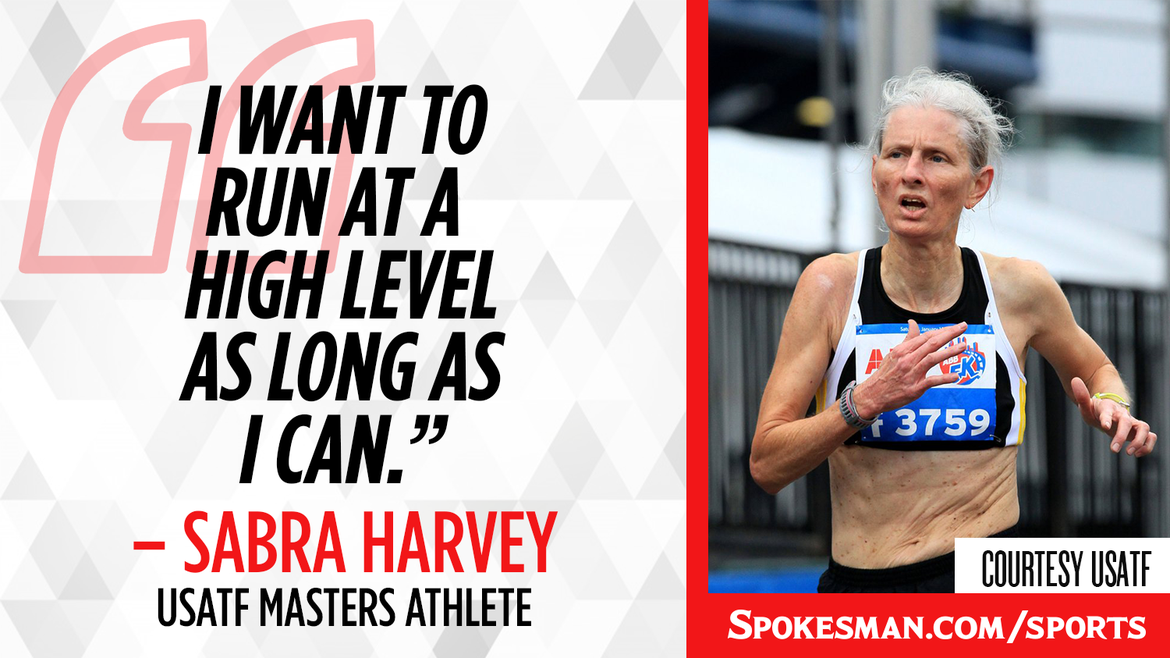 Hurricane Harvey and its rainfall-triggered flooding of Houston displaced thousands last year, including a decorated senior distance runner with the same namesake. Sabra Harvey, the 2017 U.S. Track and Field … 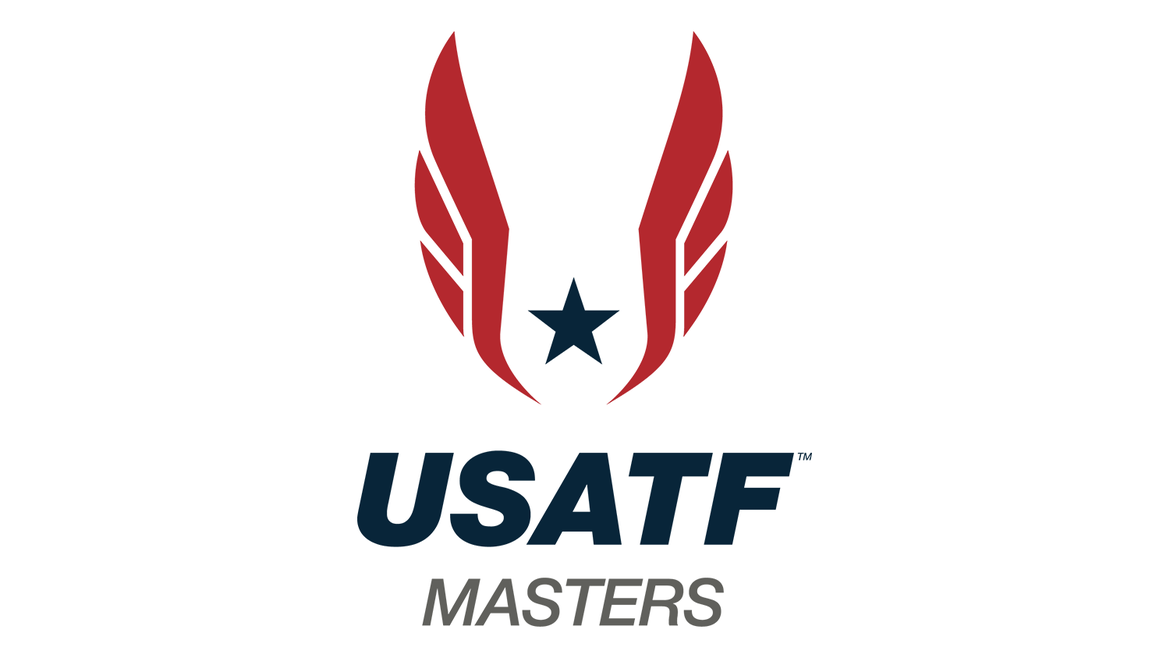 Thursday through Sunday, the USATF Masters Outdoor Championships in Cheney will showcase around 900 athletes in 15 age divisions; 400 . have qualified for the World Masters Championships in Spain … 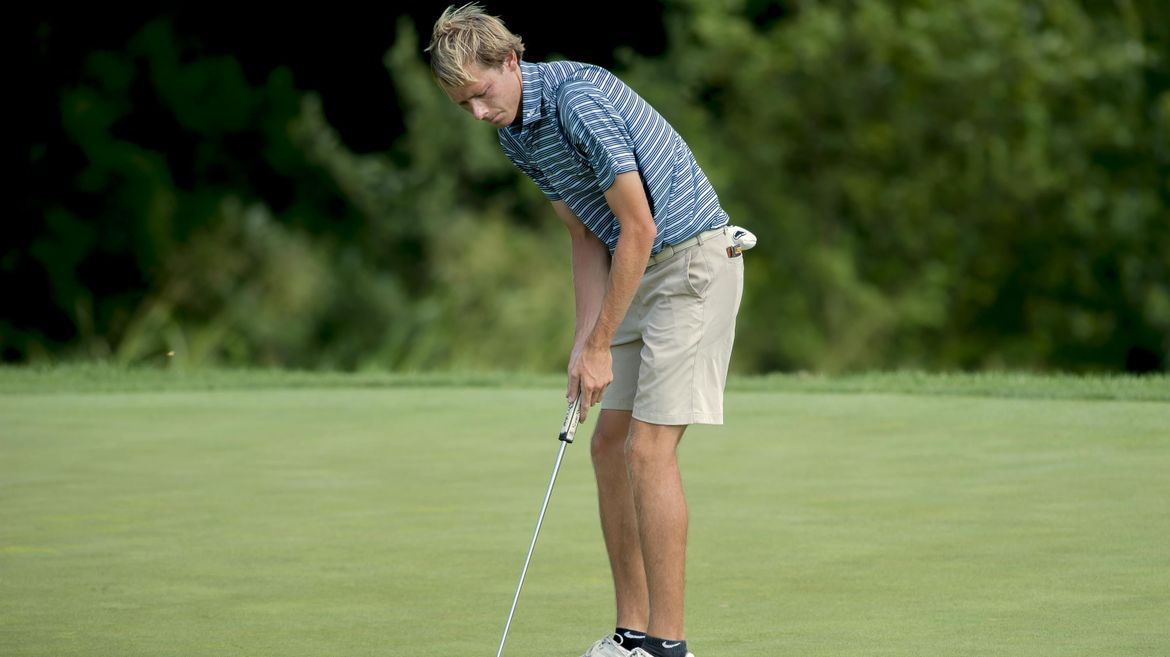 Spokane’s Eric Ansett helped the Washington State Golf Association’s three-man team capture the Morse Cup, which was held concurrently with the Pacific Coast Amateur at The Olympic Club in San … 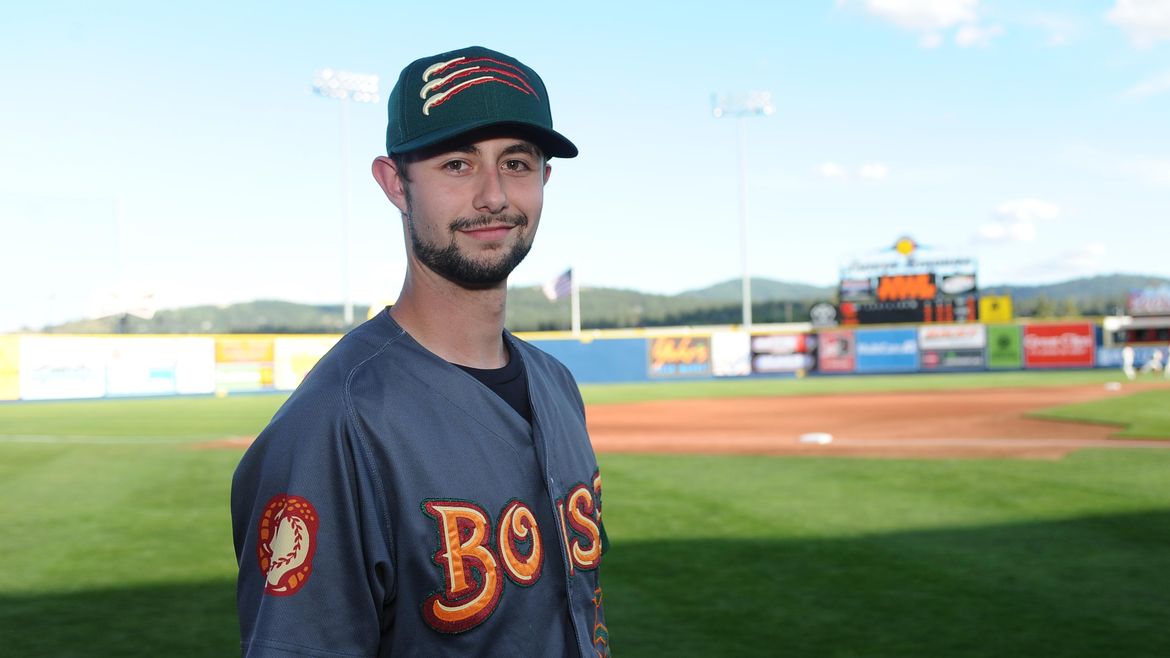 There are as many ways to the major leagues as there are players. For two Boise Hawks teammates, their paths may be as different as any. 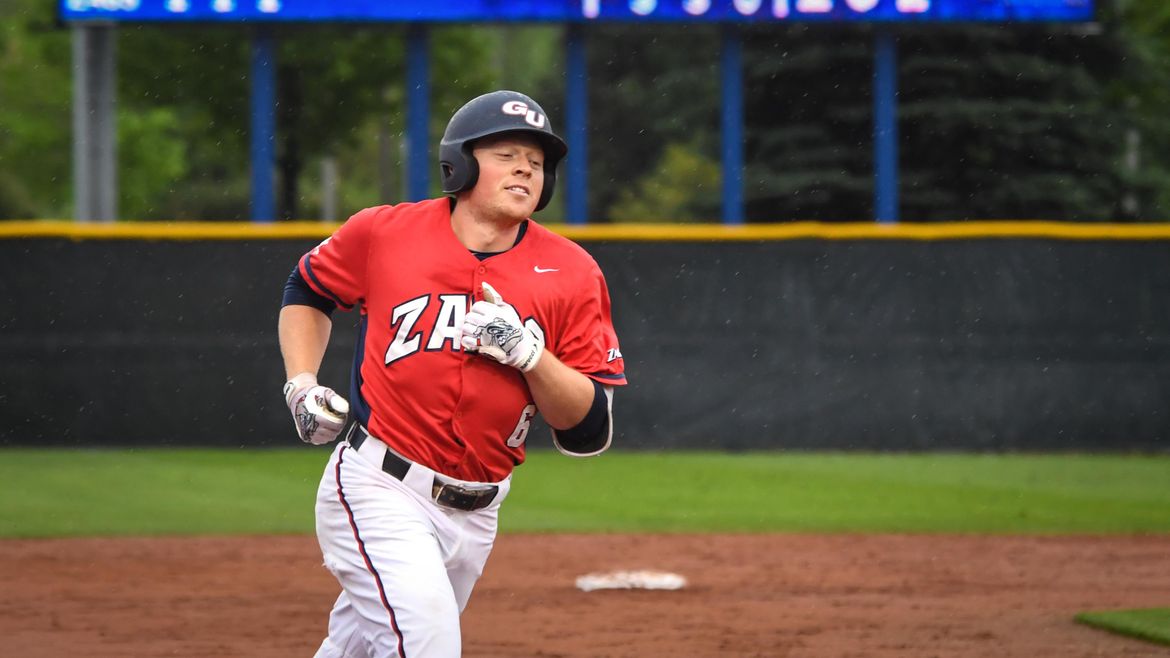 Several players with area ties were selected on Day 3 of the 2018 MLB Draft on Wednesday in Secaucus, New Jersey. 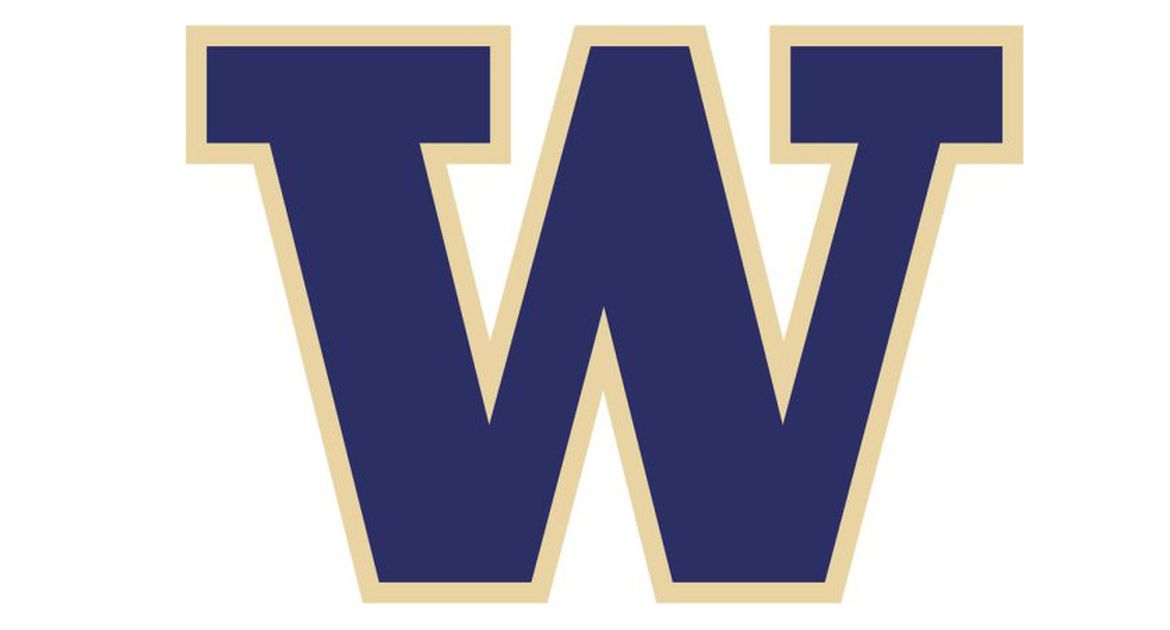 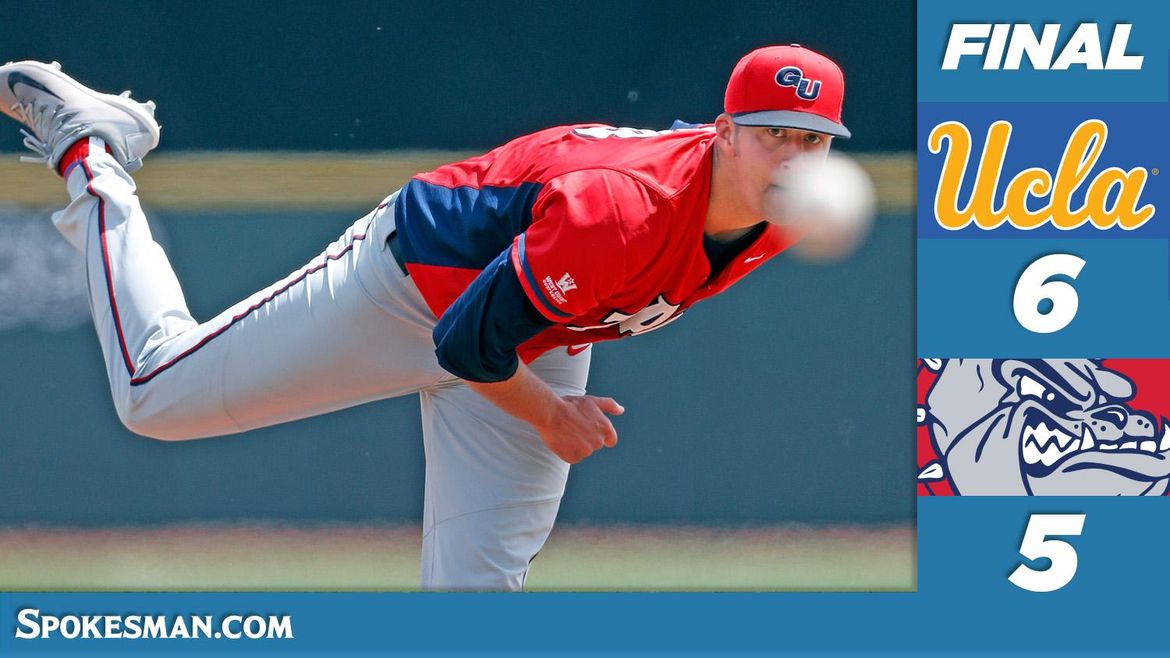 Daniel Bies struck out nine for Gonzaga (32-22), but No. 2 seed UCLA rallied for four runs in the bottom of the ninth to win 6-5 in an NCAA Regional … 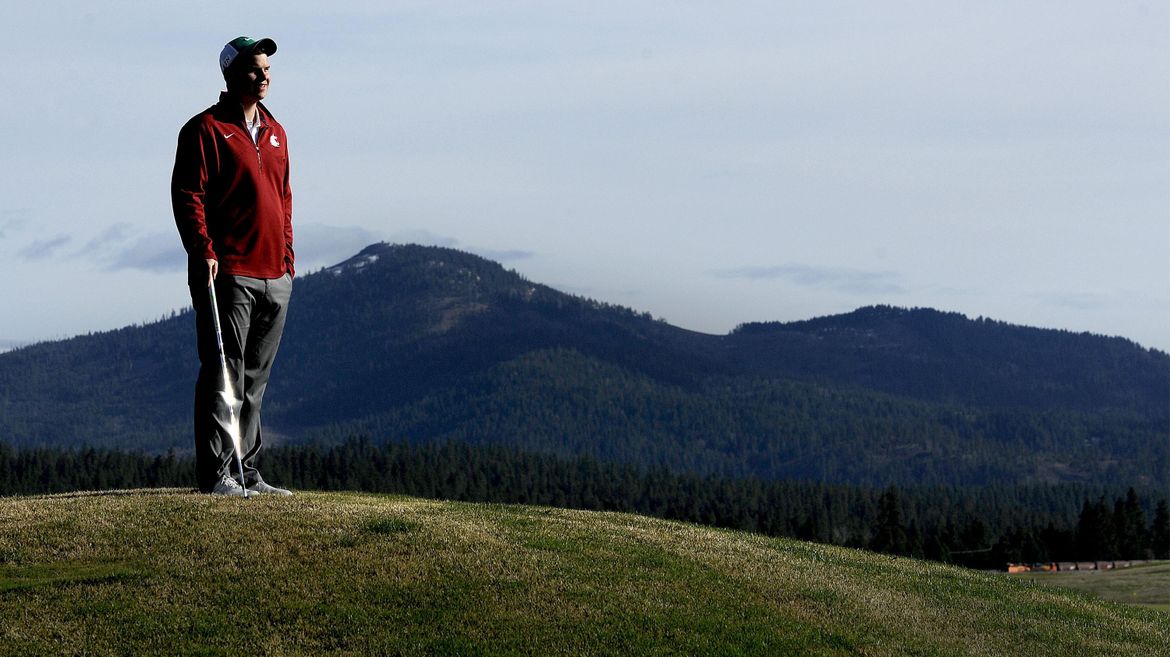 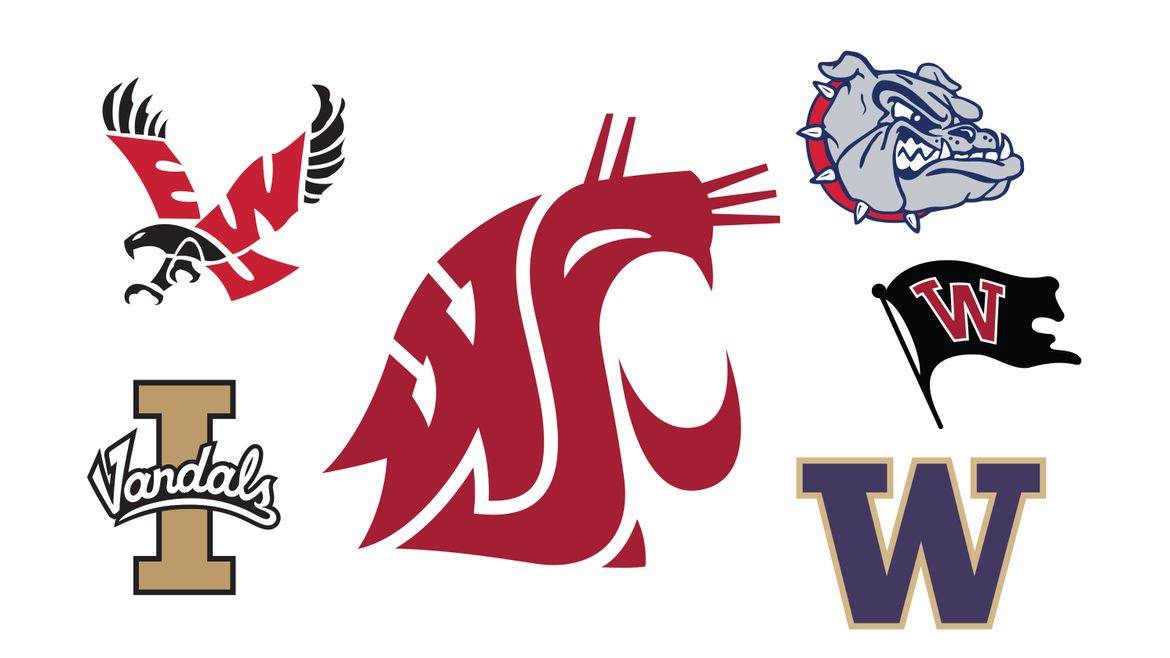 The honors came rolling in on Monday for Idaho volleyball, coming off a 2-0 showing on the court last week. The Big Sky Conference named Sarah Sharp and Alycia Wodke … 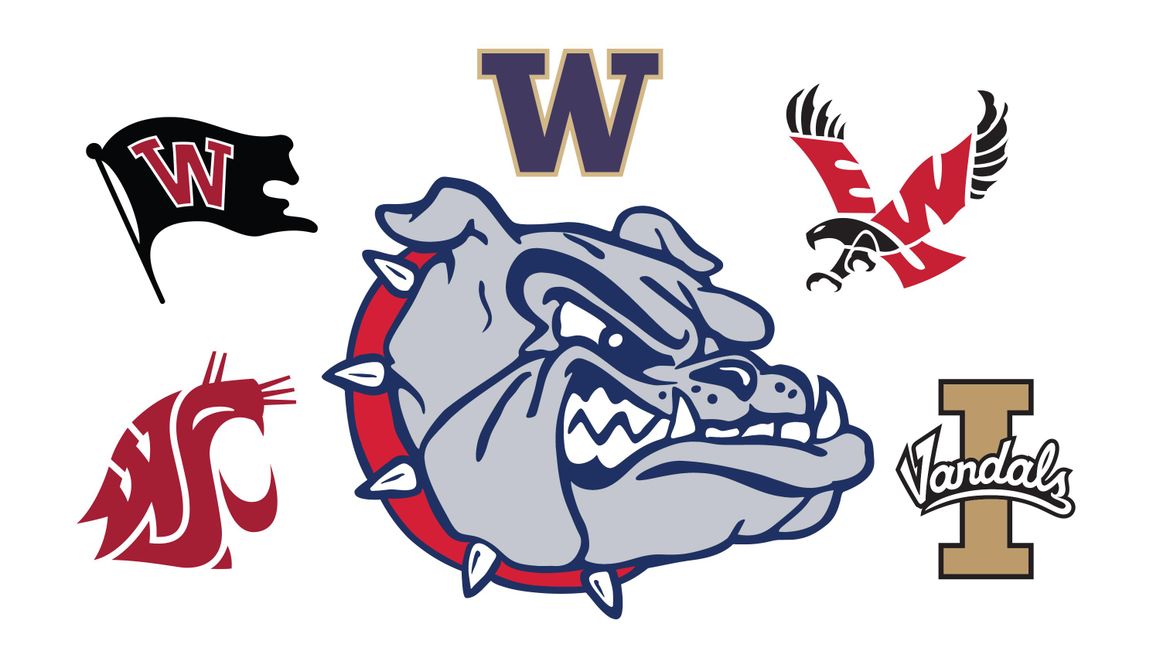 Roundup of college sports action across the region. 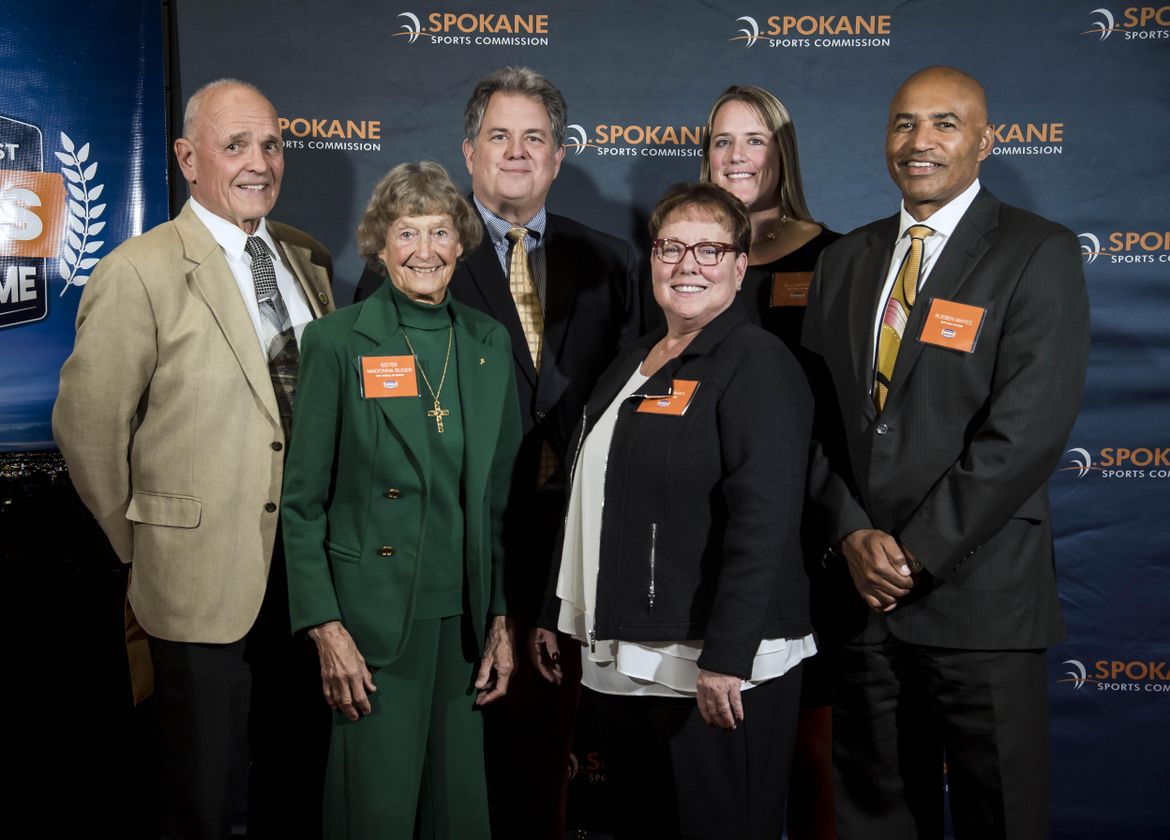 Every year the Inland Northwest Sports Hall of Fame induction and awards ceremony is a momentous occasion, filled with laughter and tears celebrating the athletic careers and contributions to sports … 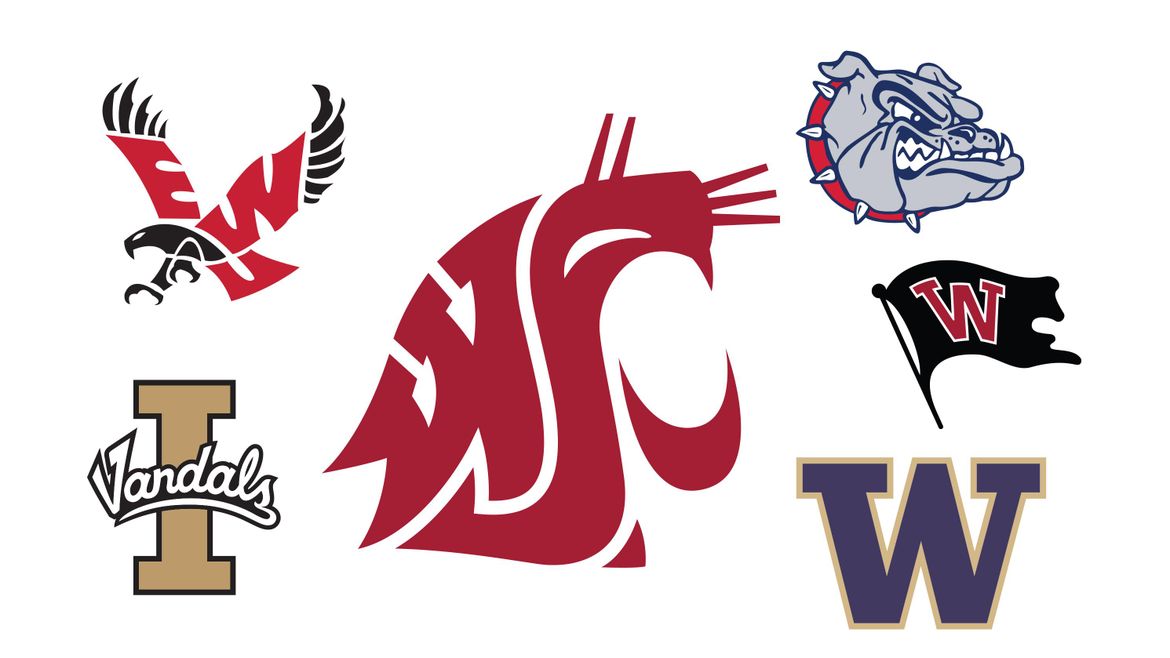 Roundup of Saturday’s area college sports across the region. 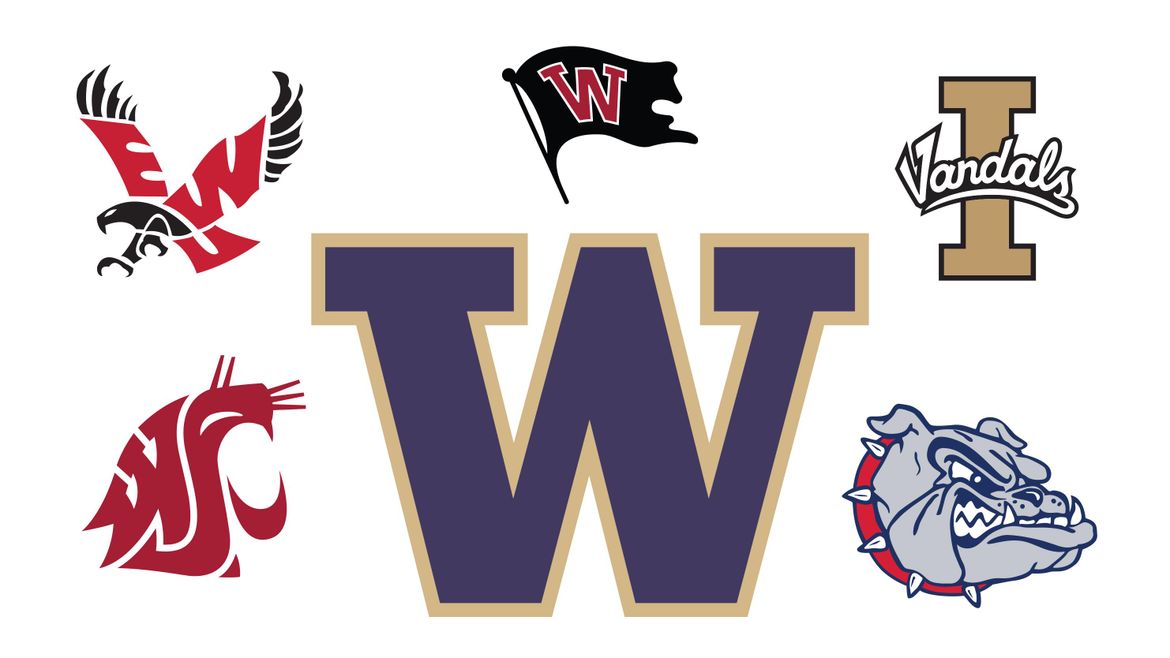 Washington State’s women’s golf team finished in sixth place out of the 18 team field after the third and final round of the Coeur d’Alene Resort Collegiate Invitational on Wednesday.