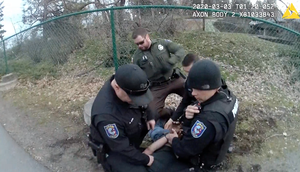 Police body camera video shows a March 2, 2020 arrest of Corey West by Spokane Police where apparently one or more officers put their weight on the man’s upper back … 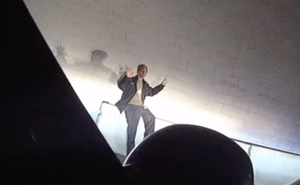 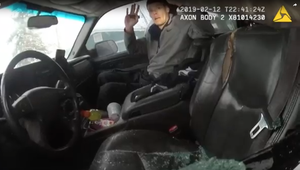 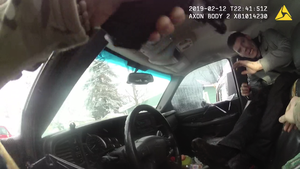 Two different body camera views of the Feb. 12, 2019 arrest of Lucas Ellerman, which included a police K9 being placed in the vehicle. The body camera video was released … 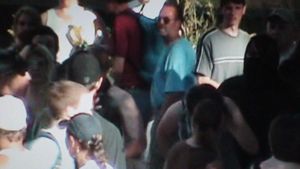 Courtesy of City of Spokane Police Department and taken by Criminal Intelligence Unit. The first few seconds are completely black because the lens cap is on. The arrest of St. … 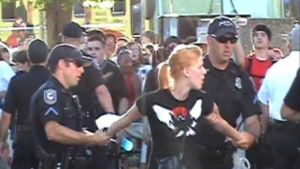 This clip shows the consecutive arrests of at least three protesters, including Michael C. Lyons who appears at approximately 40 seconds before the clip’s end. 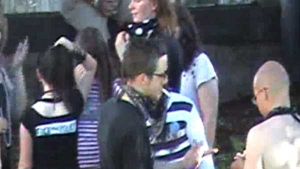 Excerpt from video taken by CIU. In this clip, protester Michael C. Lyons is shown holding a large anti- sign and is asked to move. 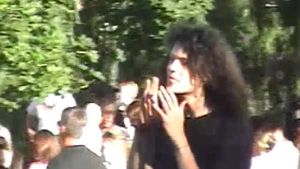 Excerpt from video taken by CIU. This clip includes dialogue from cameramen. 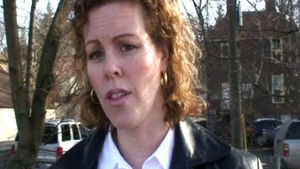 Spokane police caught two home burglars in the act Thursday about 1:30 p.m. The suspects drove away in a stolen truck and were arrested after a traffic stop. 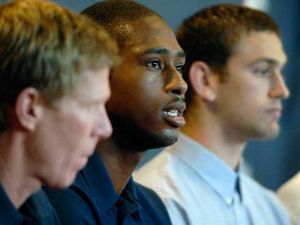 As expected, Josh Heytvelt and Theo Davis are officially back on the Gonzaga men’s basketball team. The school announced Friday in an afternoon press conference that Heytvelt and Davis have … 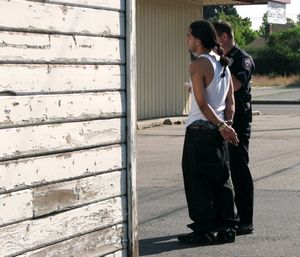 Suspects can’t get away

Spokane Police arrested three men Tuesday morning after a high-speed chase through the Chief Garry Park and Logan neighborhoods. One of the suspects was found hiding in a home under … 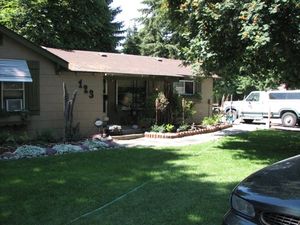 Spokane County Sheriff’s detectives arrested a Spokane Valley man this afternoon on charges that he kidnapped and raped five women. 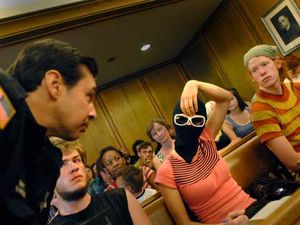 Zach St. John has pleaded not quilty to a charge of assaulting a police officer in Riverfront Park on July 4. 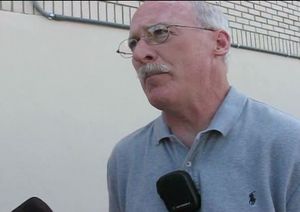 Spokane Police Cpl. Tom Lee describes what happened Monday when a man was arrested after threatening to jump from the top of a three-story hardware store and apartment building at … 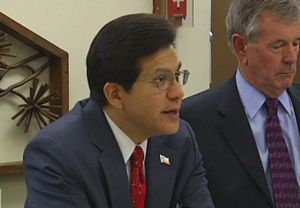