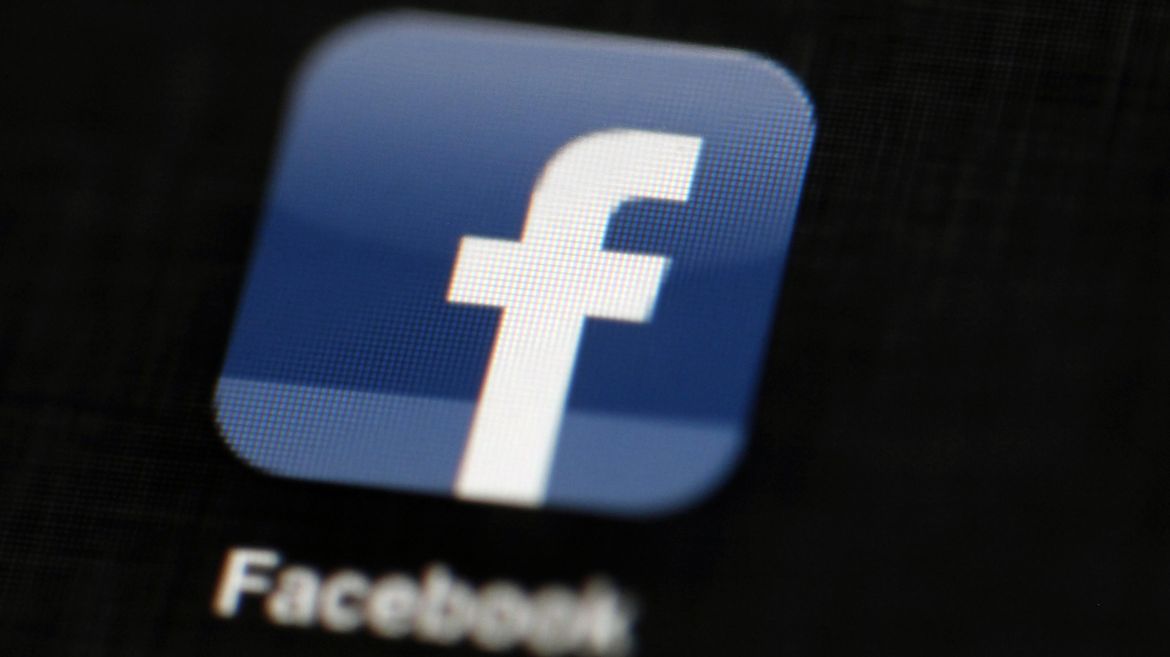 Facebook sets up subsidiary in China, where it’s blocked

Facebook is blocked in China but it’s still setting up a subsidiary in the world’s most populous country. 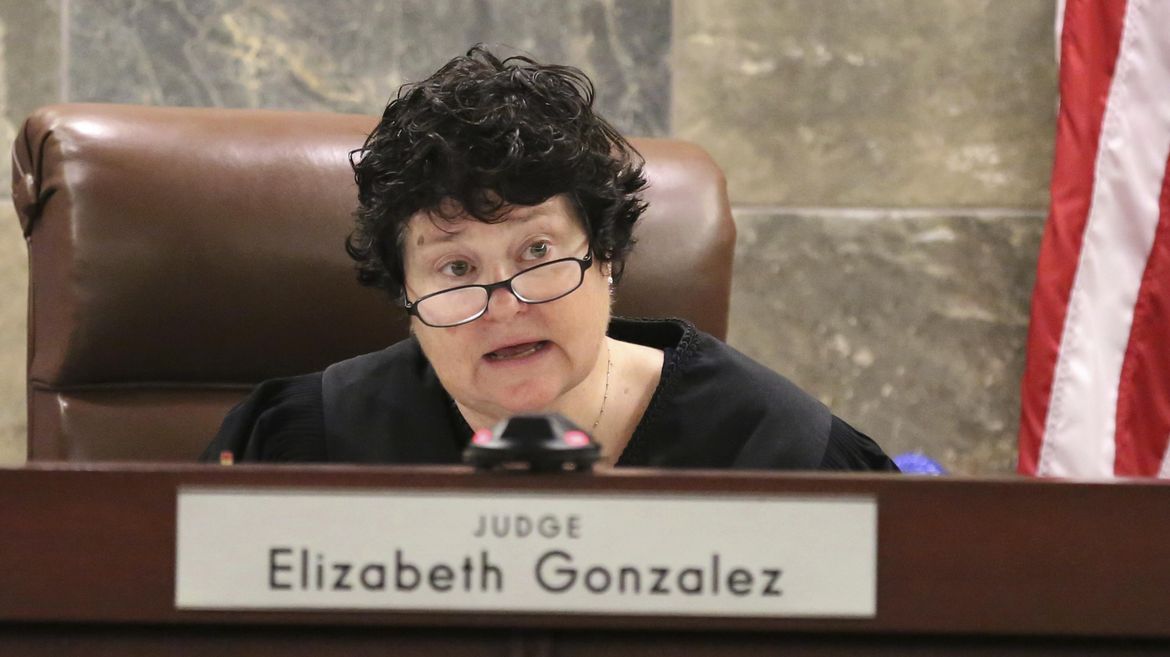 Execution blocked after company objects to use of its drug 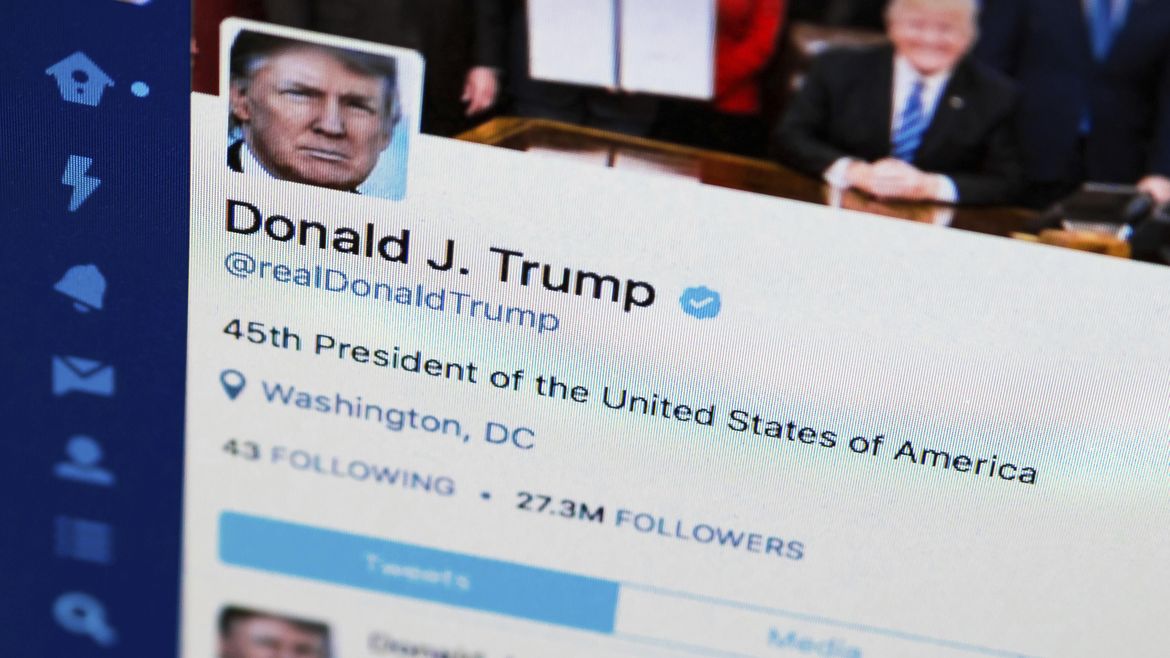 What a Washington woman tweeted to Trump to get blocked

A federal judge ruled Wednesday that the “interactive space” where people respond to President Donald Trump’s tweets is a “designated public forum” covered by the First Amendment. As such, the …