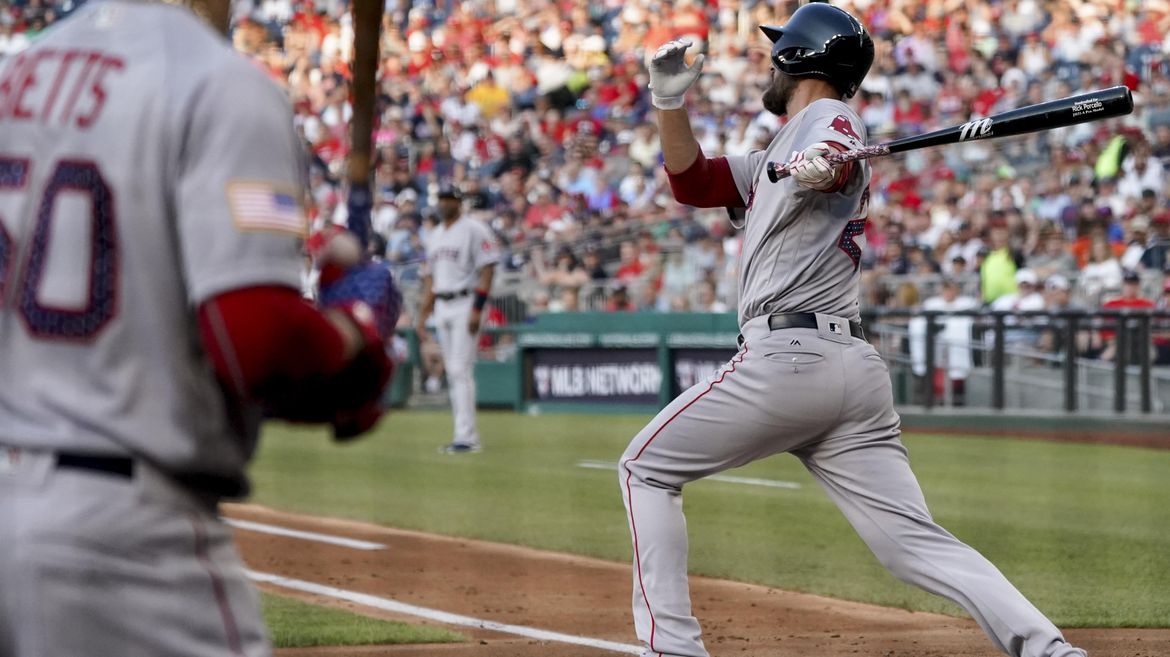 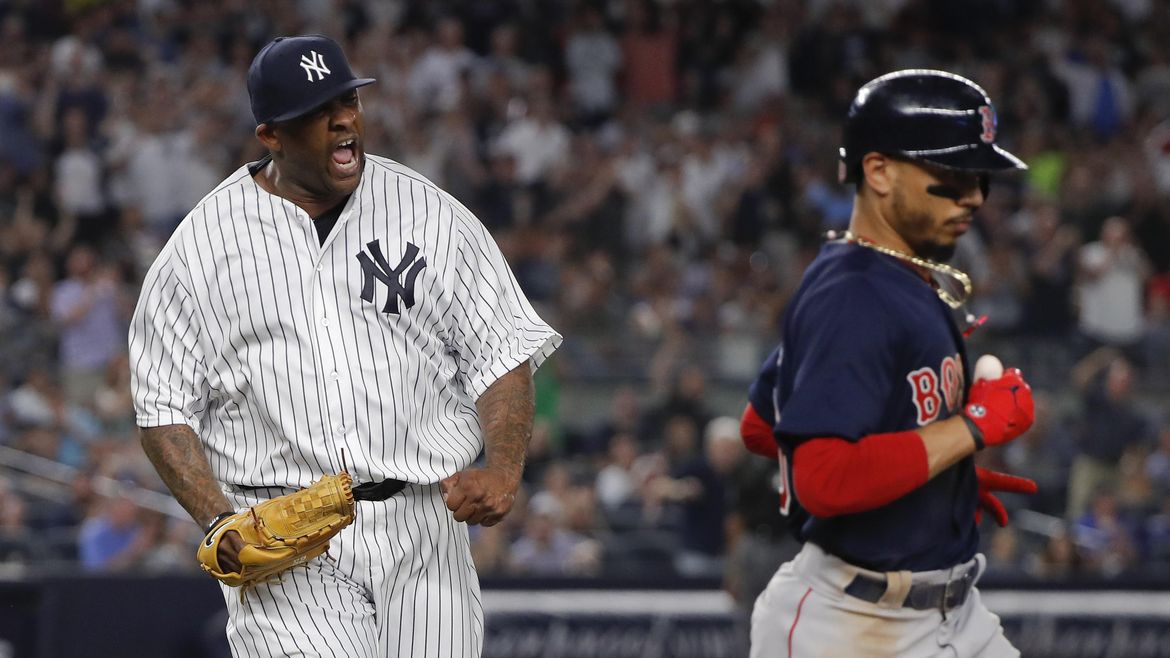 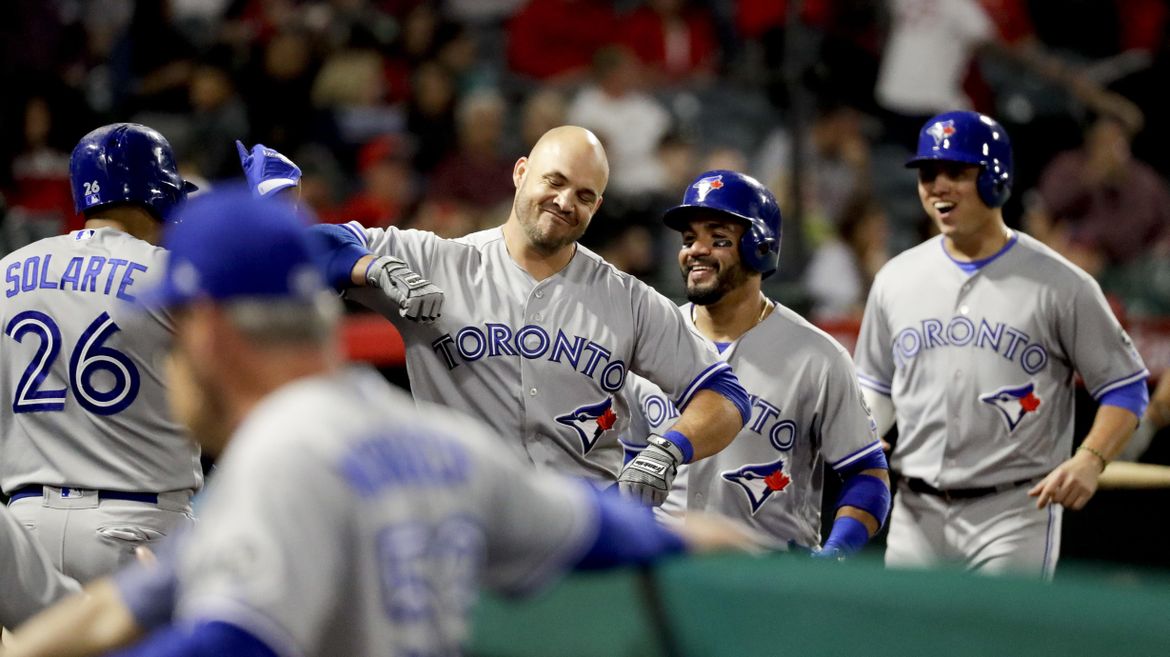 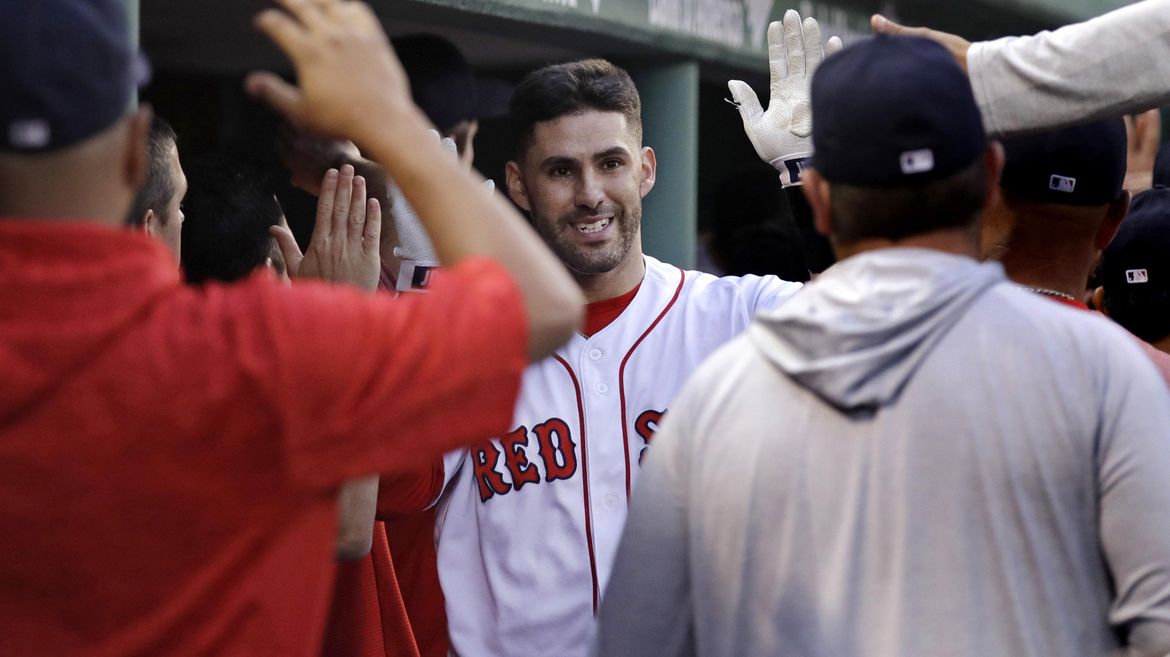 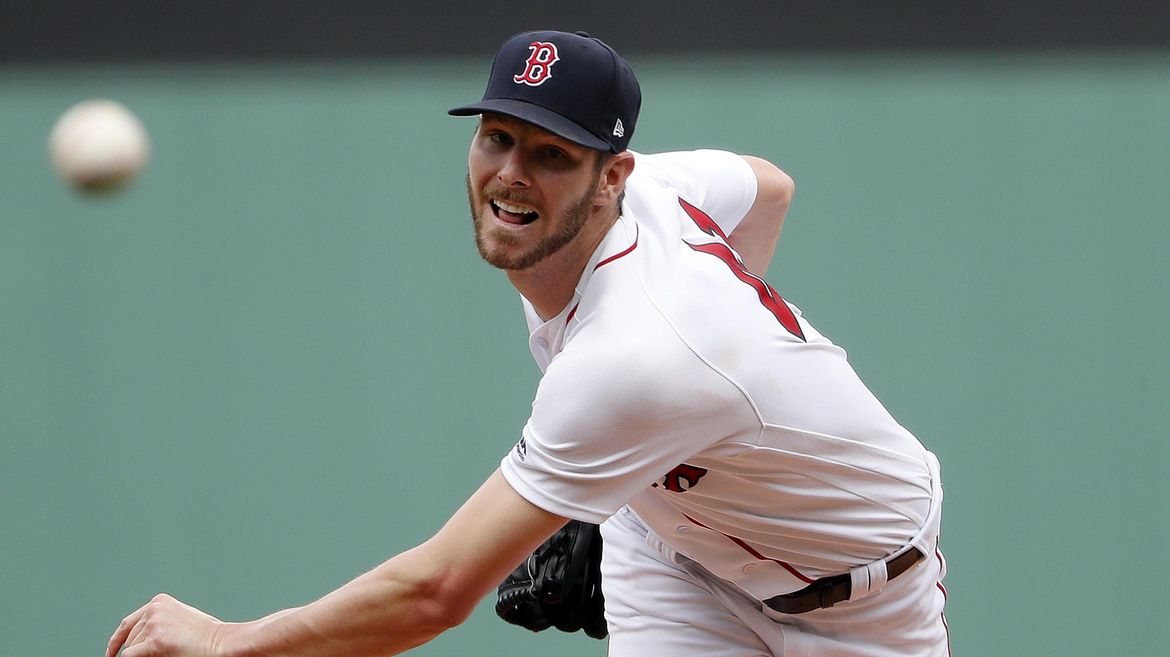 Chris Sale struck out 13 over seven dazzling innings, Mitch Moreland hit a two-run homer and the Boston Red Sox won the weekend and season series over the Seattle Mariners … 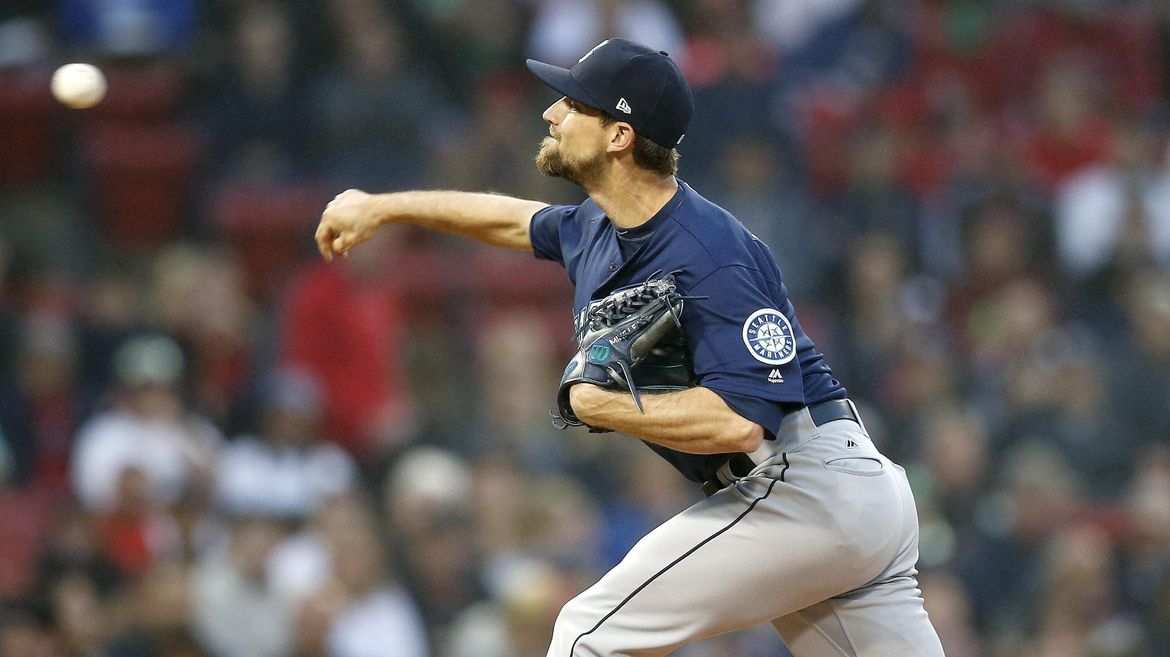 A night after Seattle pitchers gave up 14 runs on 20 hits, starter Mike Leake provided some calm to the storm of missed locations and hard-hit pitches. 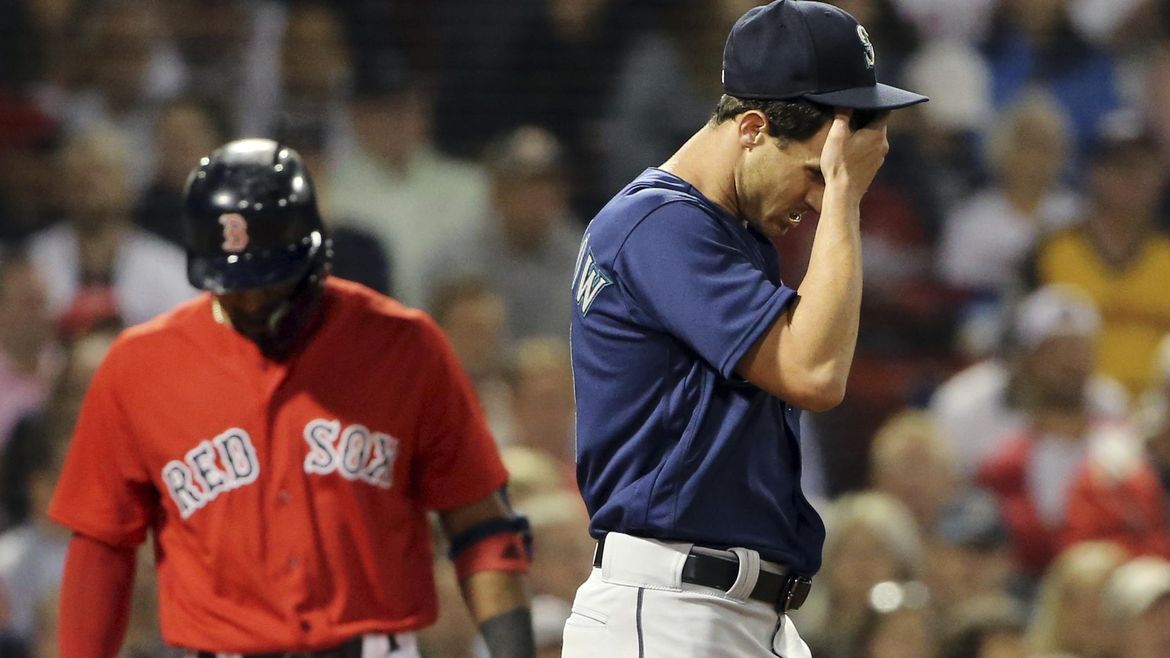 Despite a herculean effort from Nelson Cruz, who had four hits, including a pair of three-run homers and seven runs batted in, and scoring double-digit runs, it wasn’t enough for … 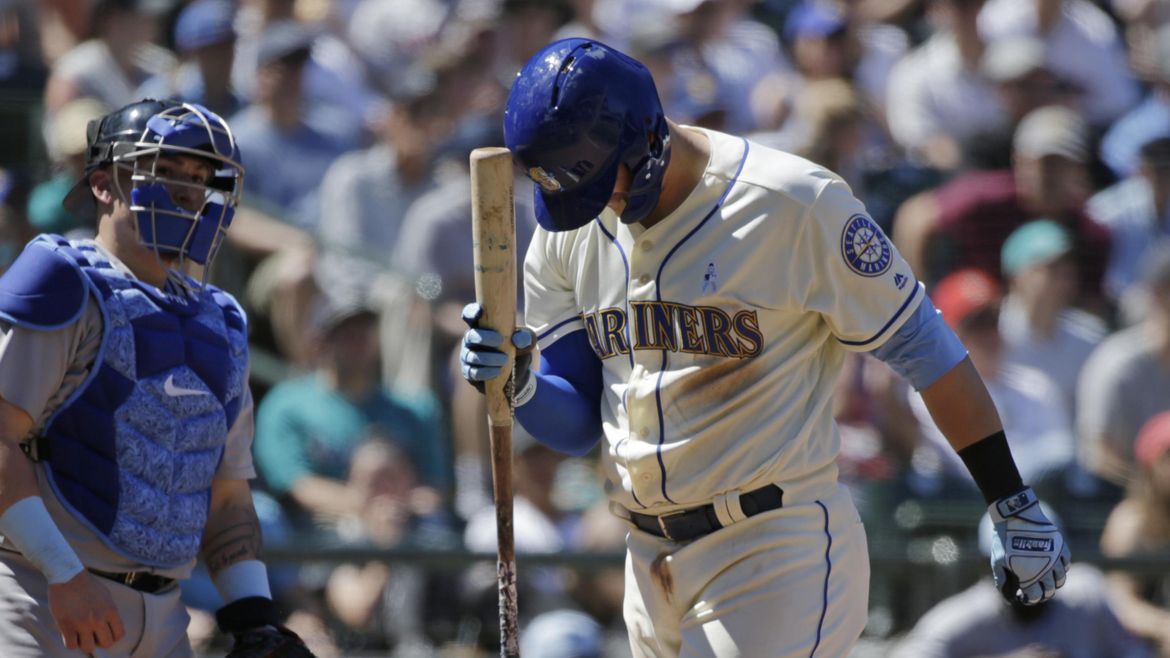 After three consecutive games decided by the slimmest of margins and the outcome in doubt until the final pitch of the game, the finale of the well-attended four-game series between … 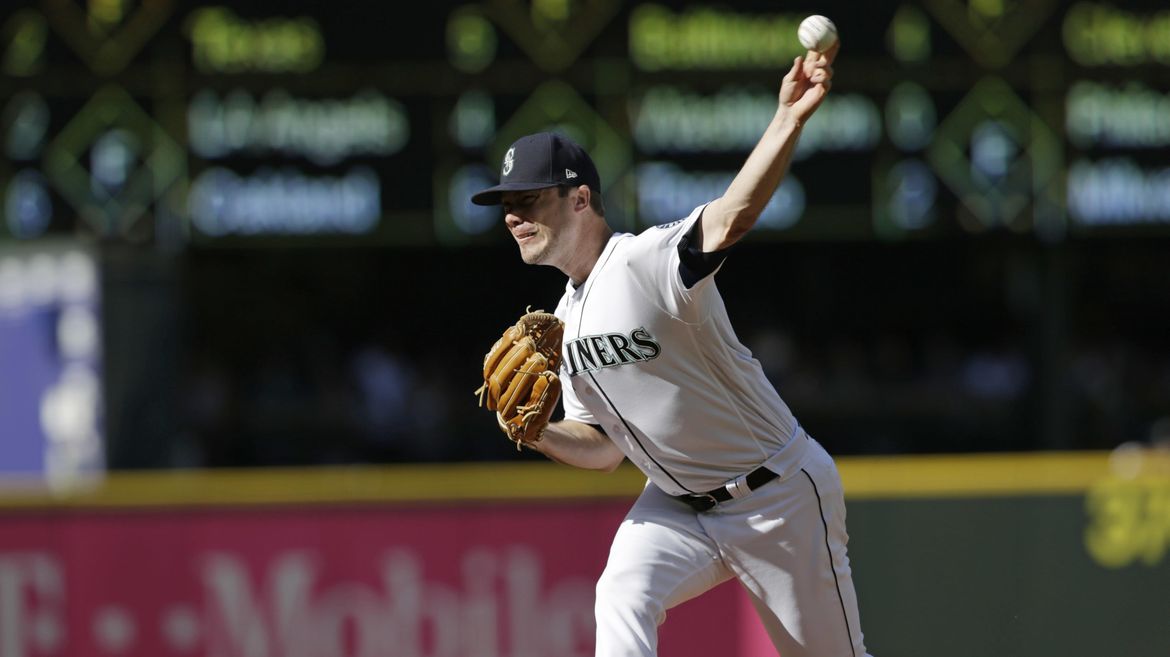 Wade LeBlanc pitched into the eighth inning and Nelson Cruz had an RBI single as the Seattle Mariners beat the Boston Red Sox 1-0 Saturday night. 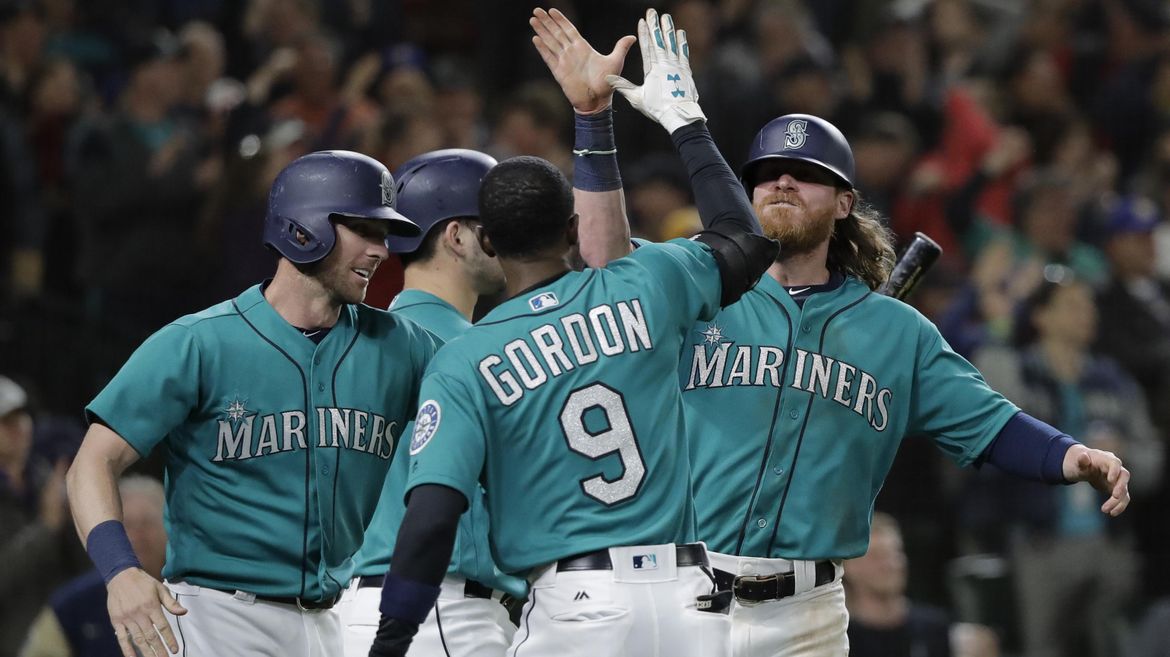 It was their worst inning of the season, filled with uncharacteristic mistakes on defense and poorly located pitches from their best starting pitcher. 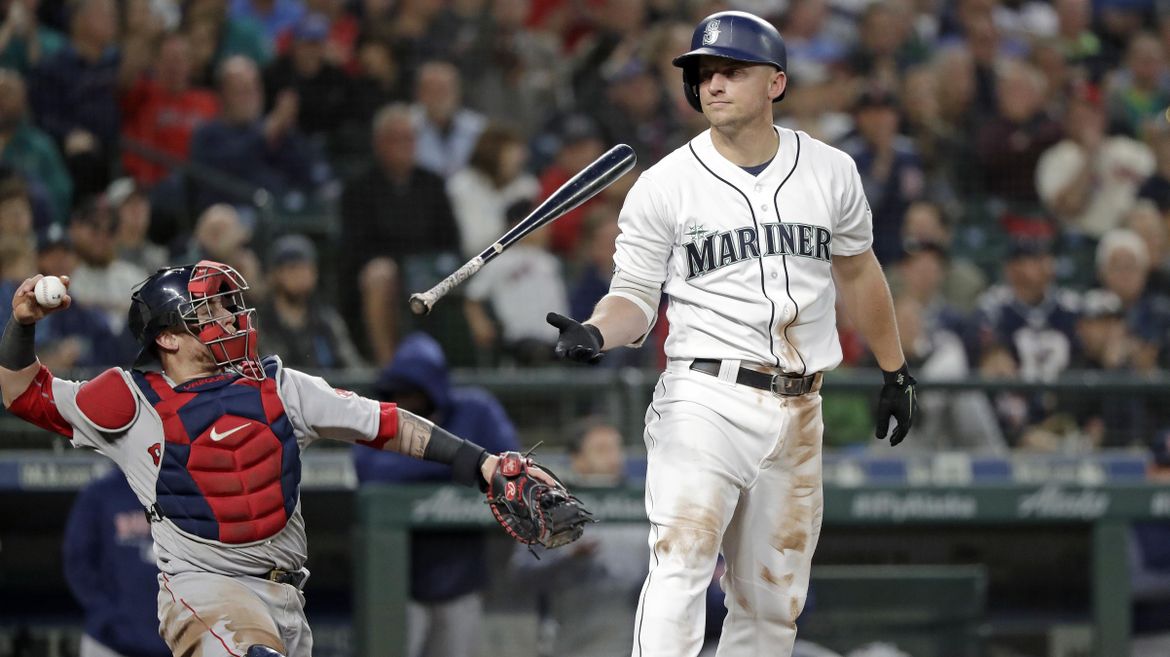 For the second time in his last three starts, Felix Hernandez pitched at least seven innings while allowing just one run while giving his team a chance at a win. … 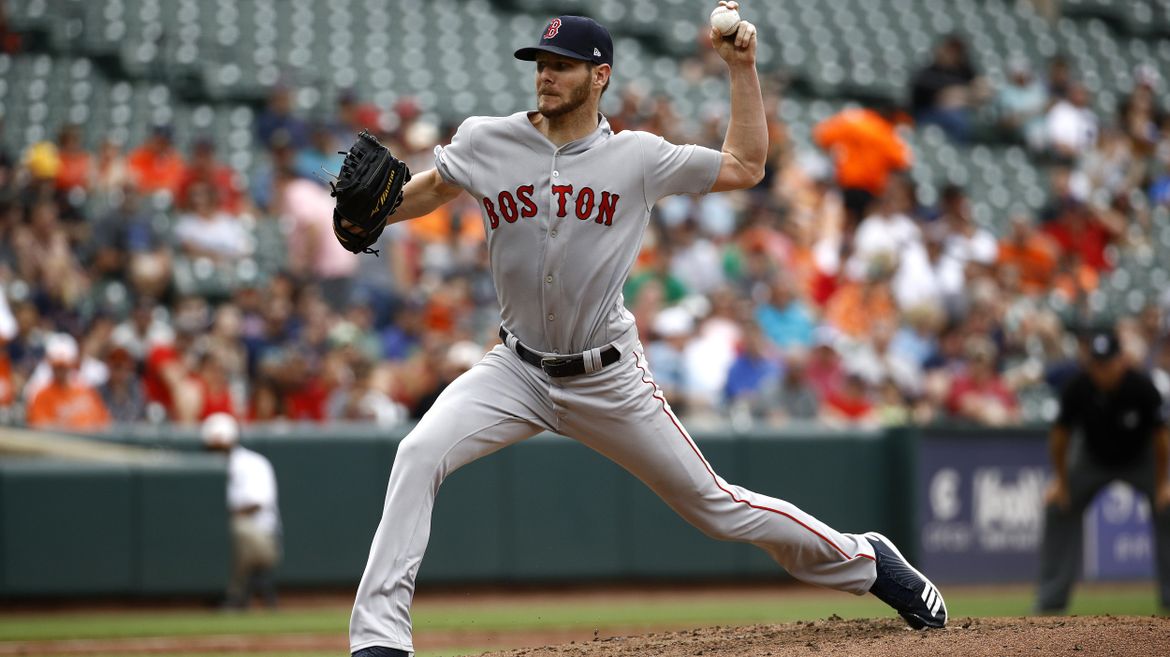 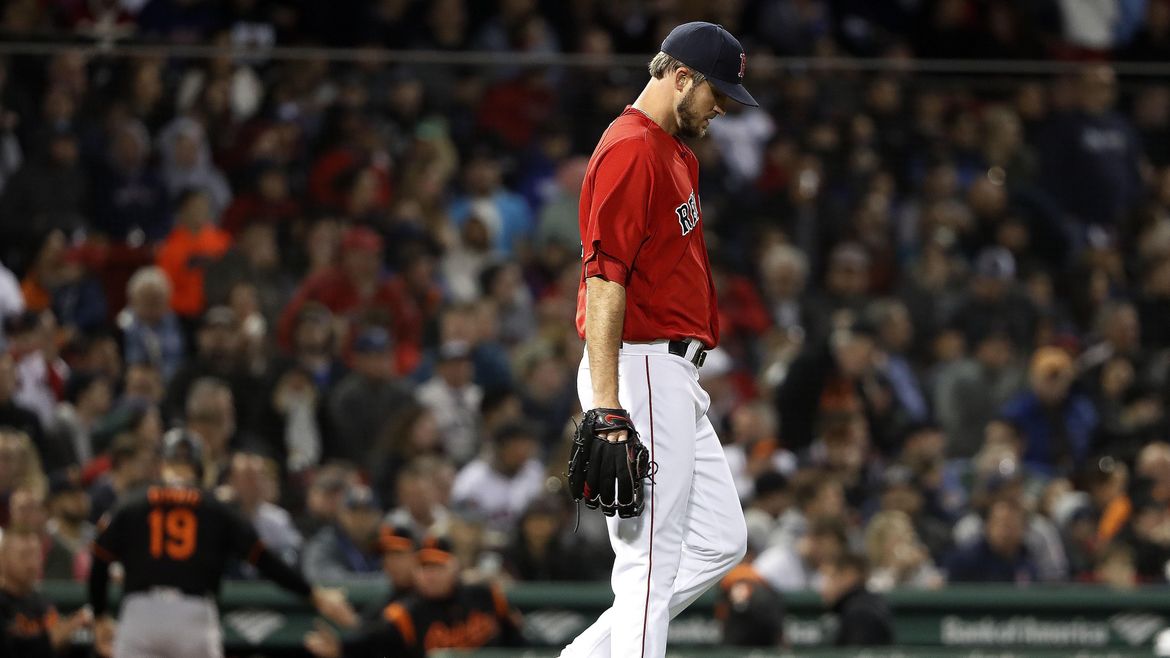 The Red Sox placed left-handed pitcher Drew Pomeranz on the 10-day disabled list Tuesday with tendinitis in his left biceps. 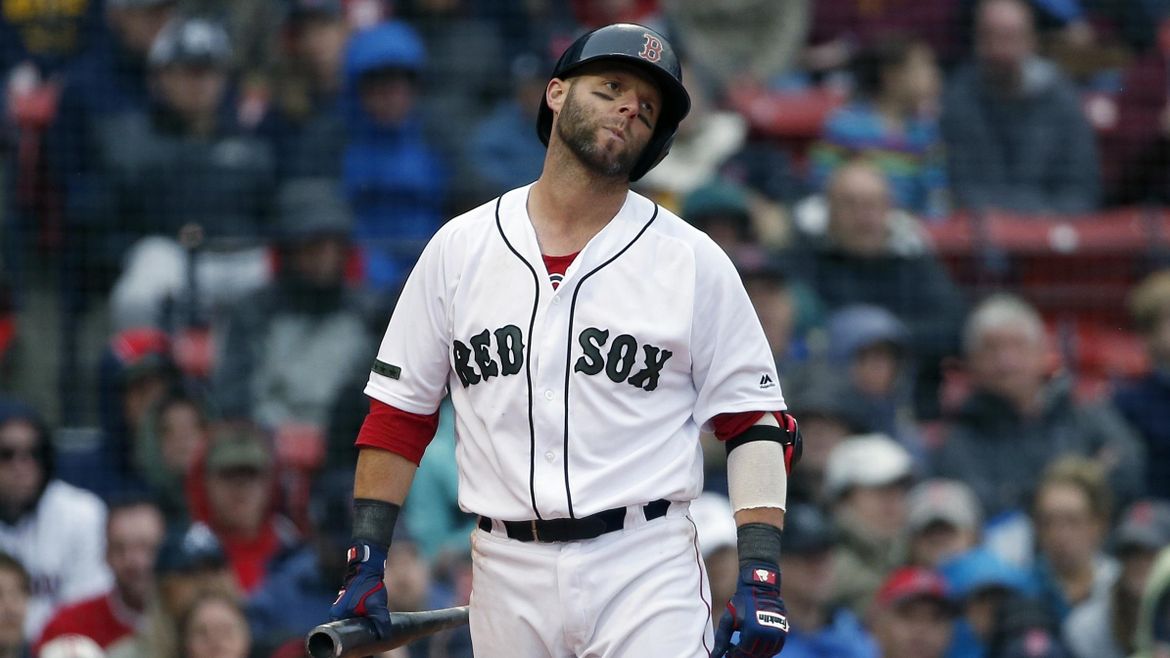 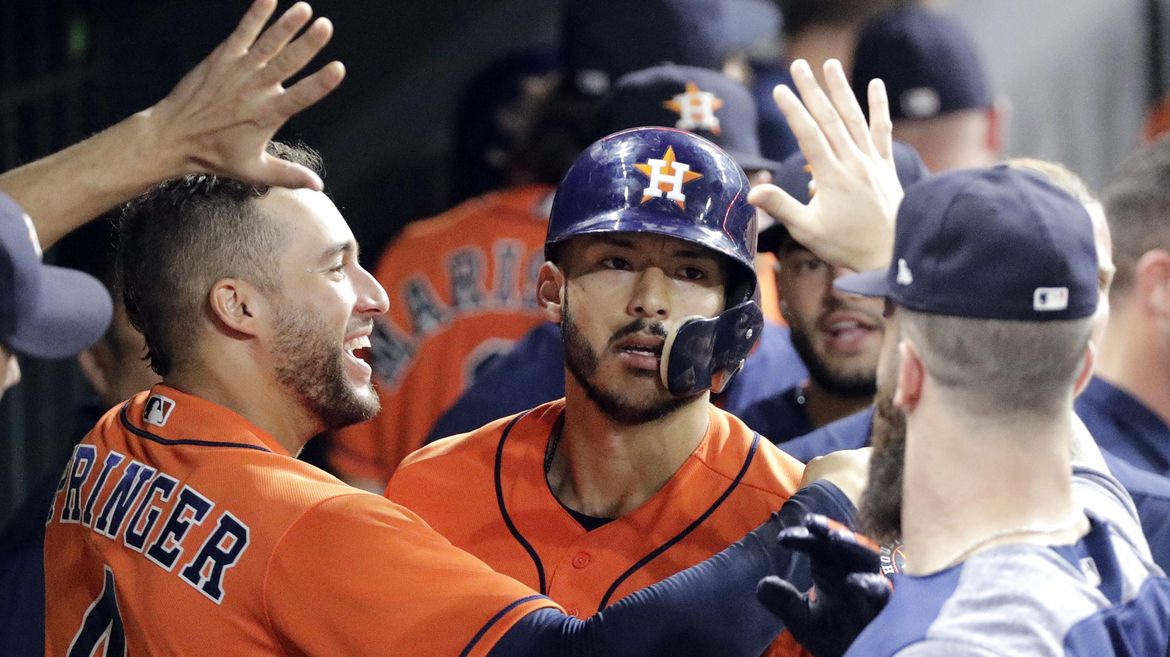 George Springer dashed home from second base on a wild pitch by Chris Sale, then homered off the Boston ace to send the Houston Astros over the Red Sox 7-3 … 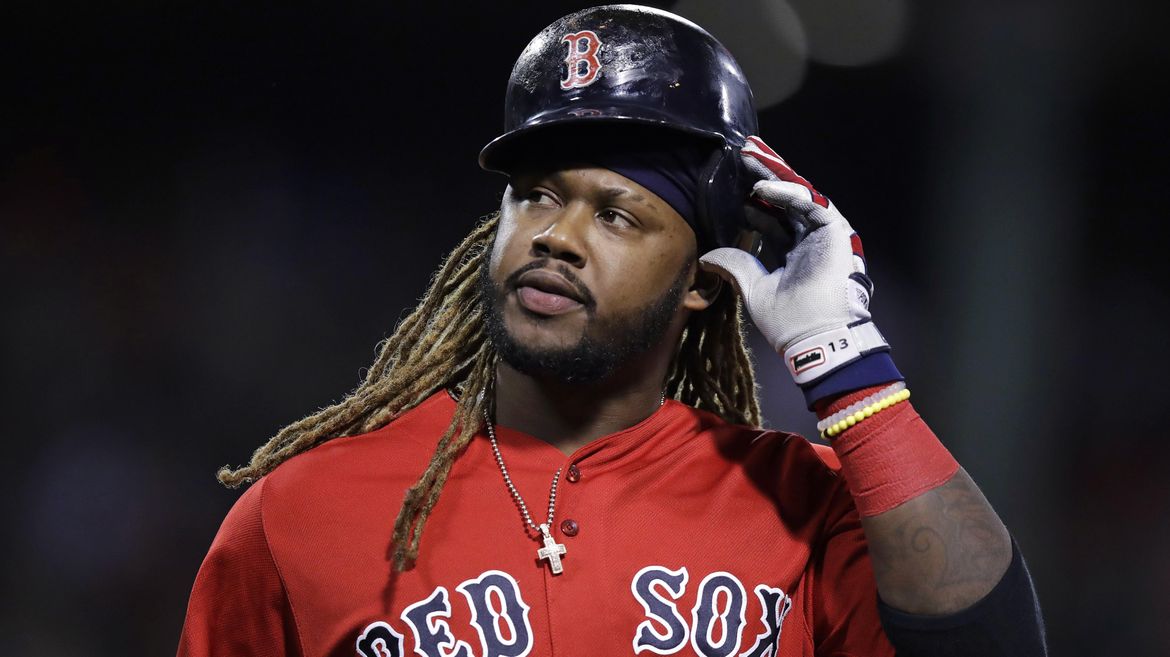 HOUSTON – The Boston Red Sox have released Hanley Ramirez, a week after designating him for assignment. The A.L. East leaders made the move before playing at Houston on Friday … 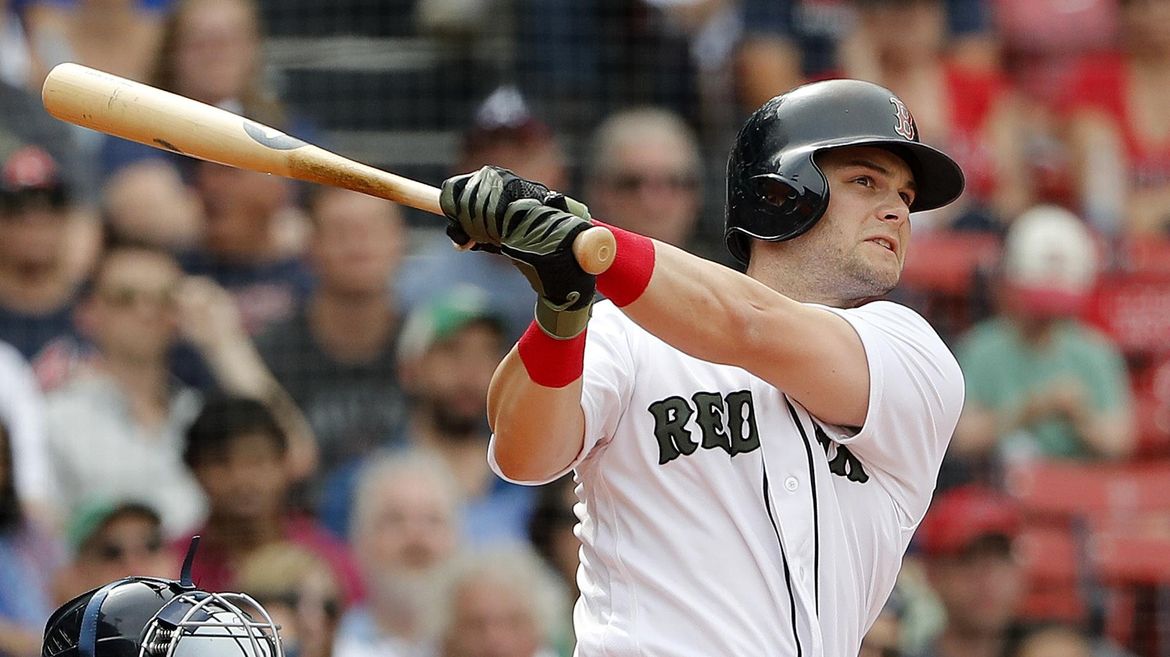 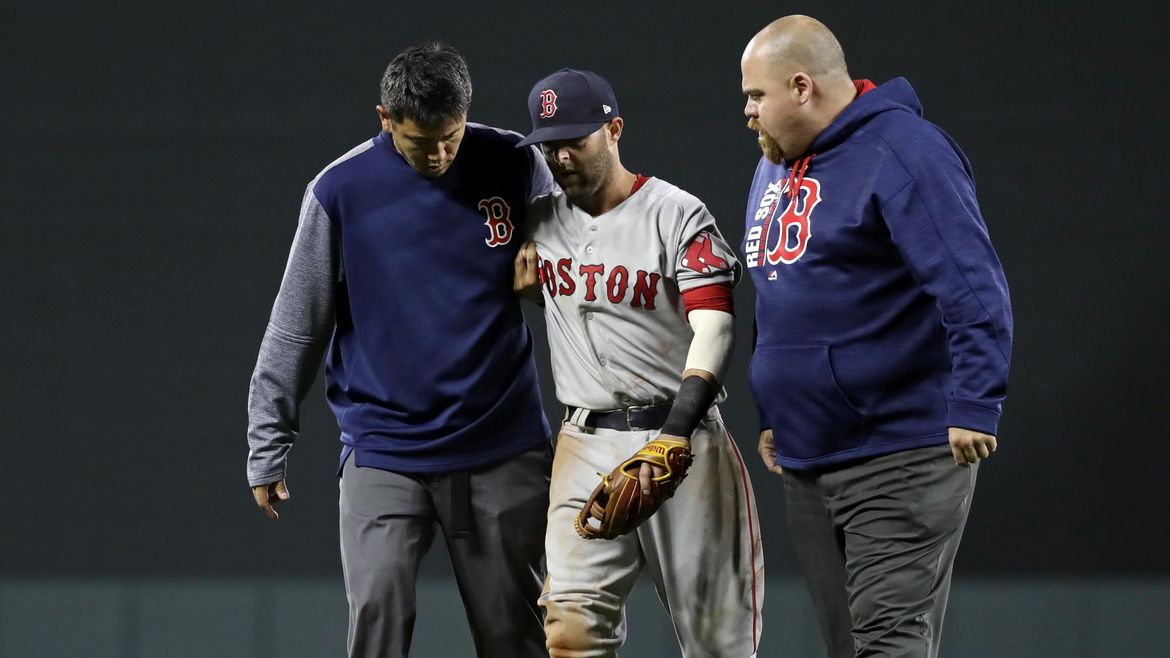 Star second baseman Dustin Pedroia will be activated by the Red Sox on Friday after missing Boston’s first 50 games while recovering from knee surgery. 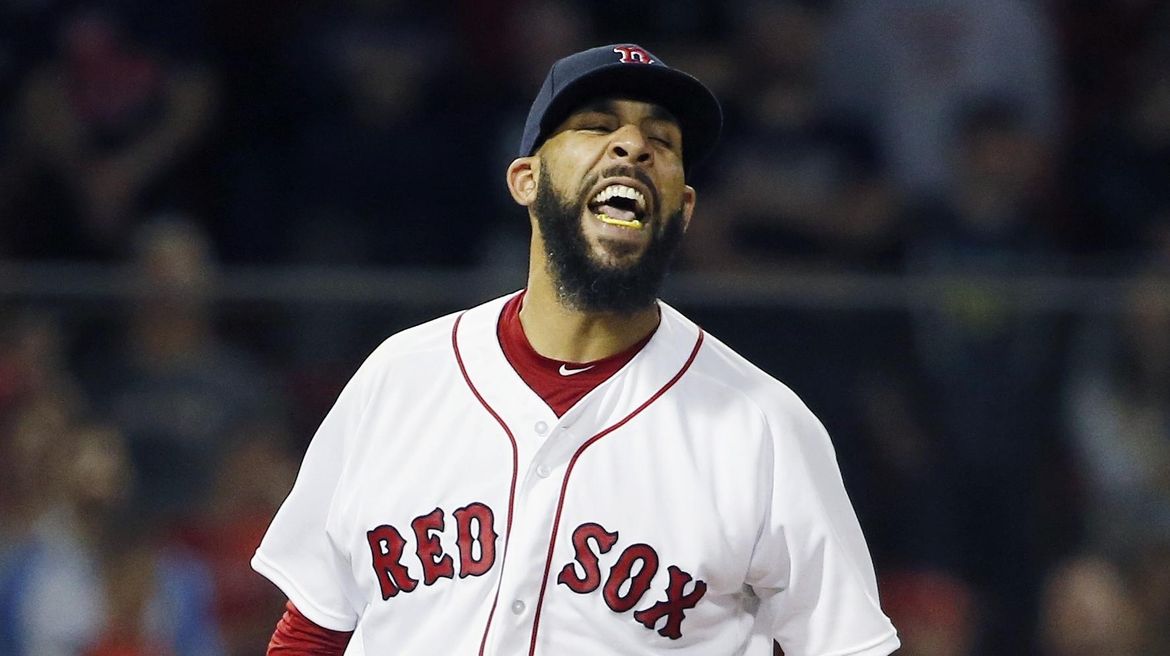 David Price took a shutout into the ninth inning and held Baltimore to five hits in his first complete game this season, leading the Boston Red Sox past the Orioles … 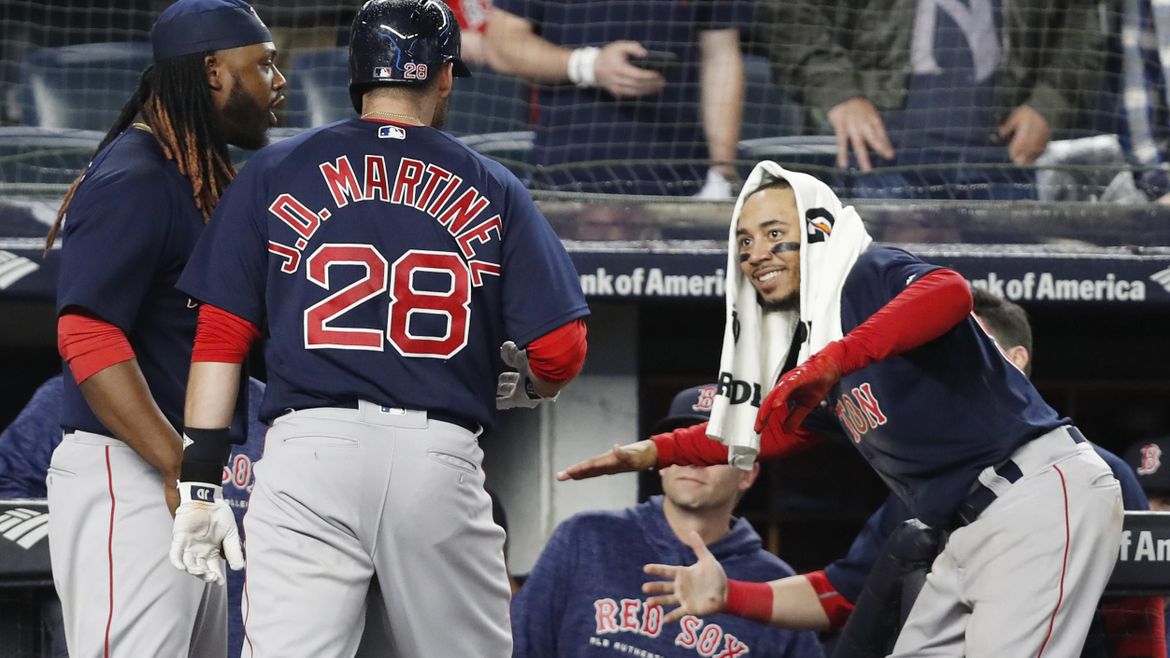 J.D. Martinez hit a tiebreaking home run against Dellin Betances (1-2) leading off the eighth inning, just beyond Aaron Judge’s reach at the right-field wall, and the visiting Boston Red … 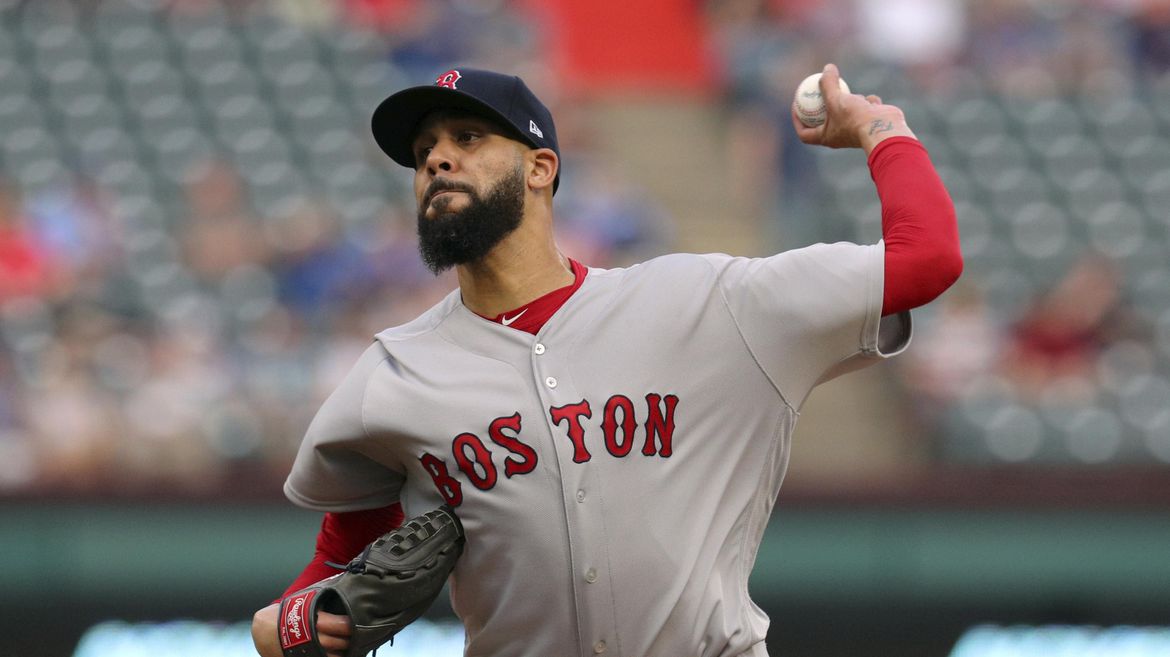 Boston Red Sox pitcher David Price says video games may have contributed to his carpal tunnel syndrome, but are not the cause of the condition. 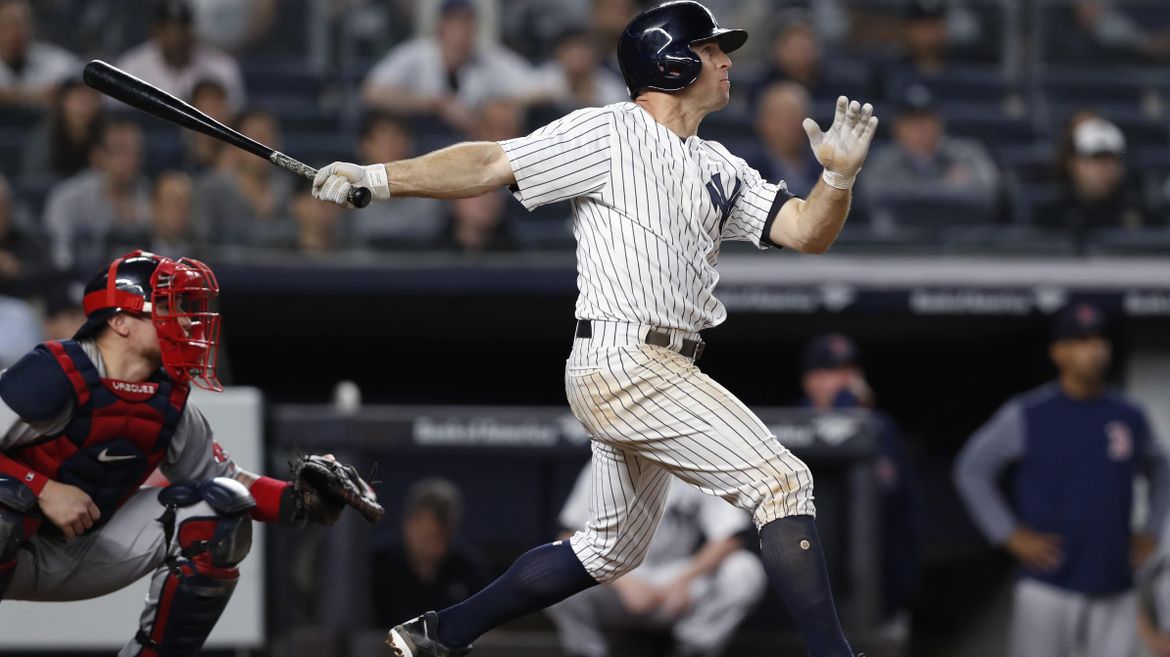 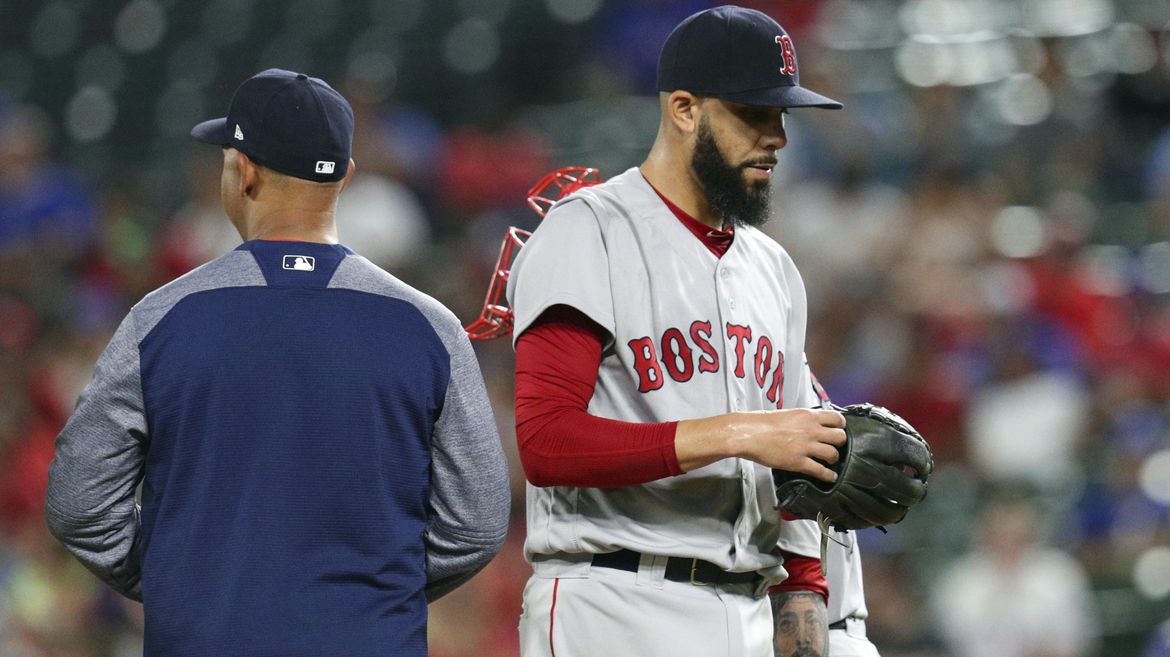 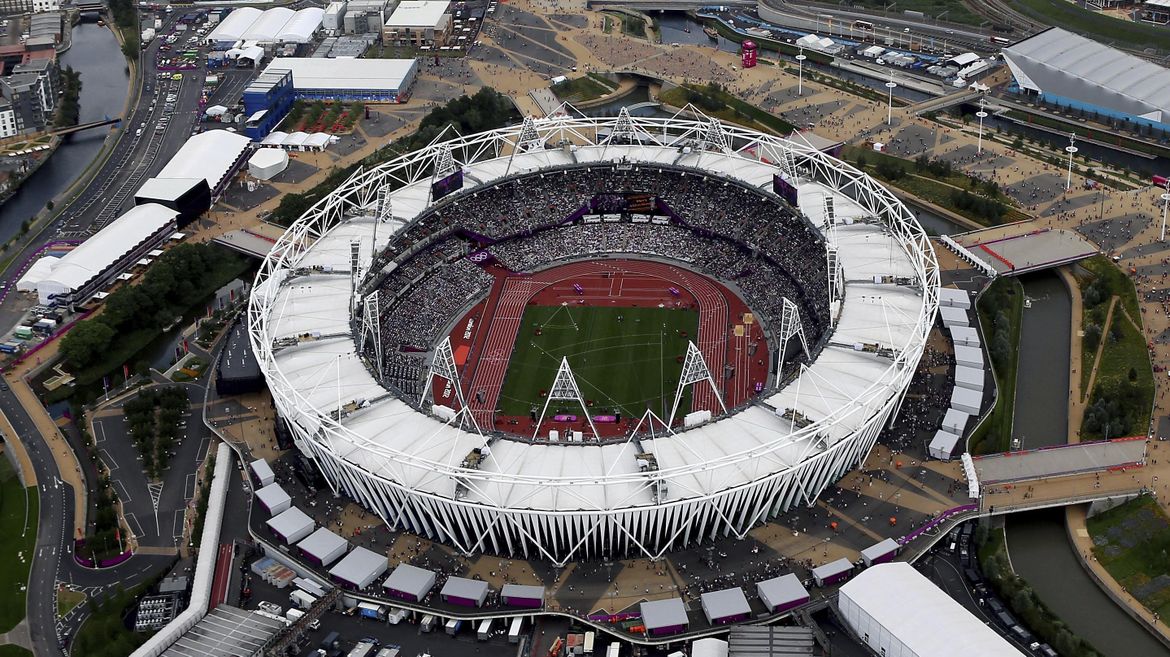 Yankees and Red Sox to play in London in 2019

The New York Yankees and Boston Red Sox will face each other in two regular-season games at the Olympic Stadium in London next year. 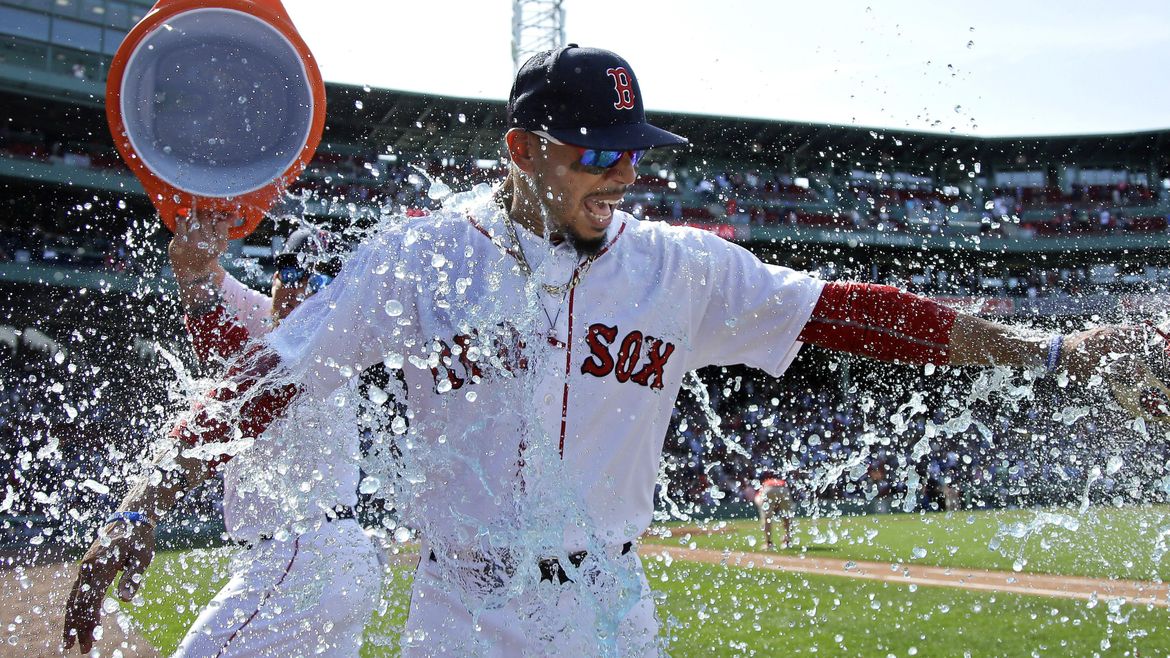 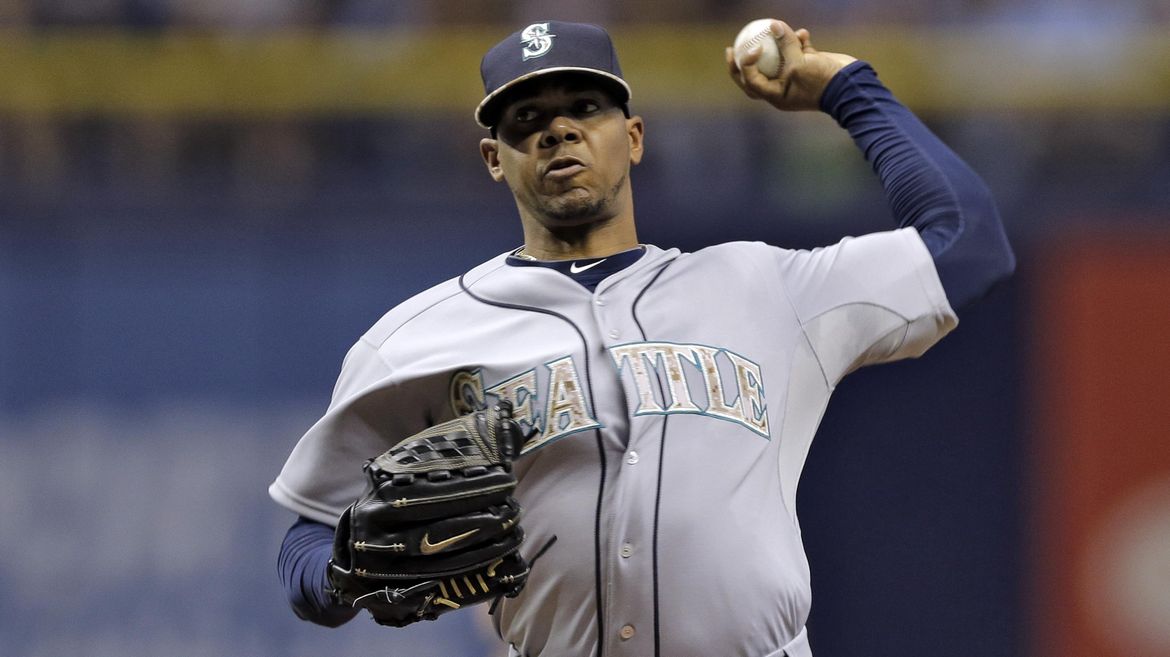 The Boston Red Sox have traded left-hander Roenis Elias to the Seattle Mariners for future considerations. 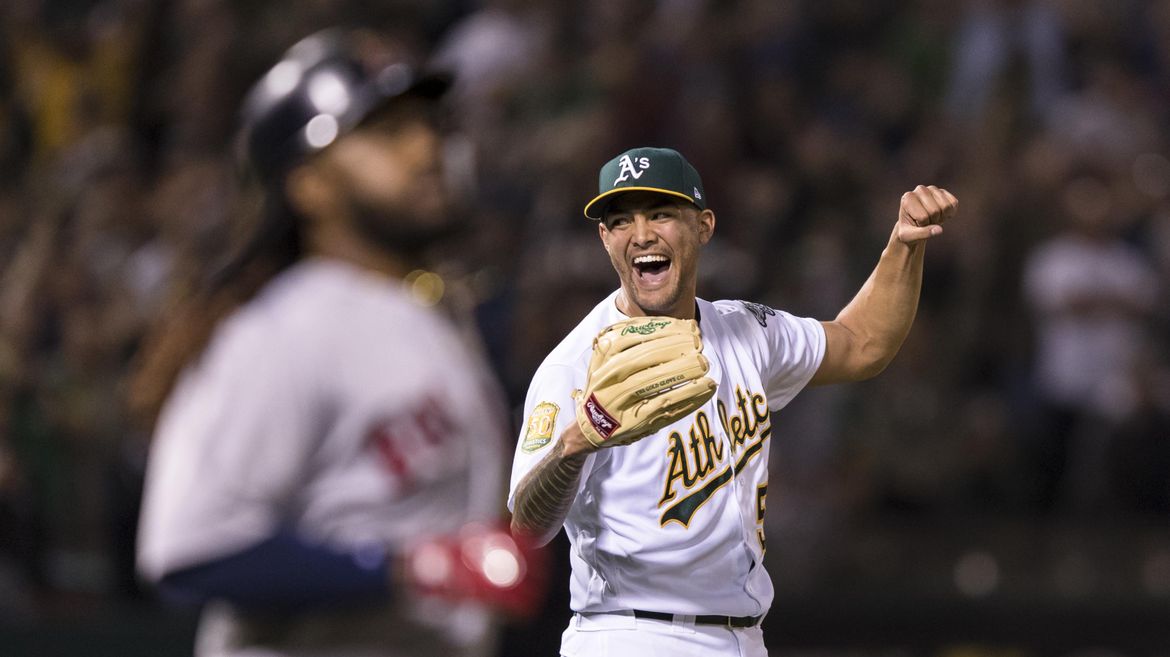 A’s lefty Sean Manaea pitched the first no-hitter against Boston in almost exactly 25 years, with an overturned call preserving the gem Saturday night in Oakland’s 3-0 win over the … 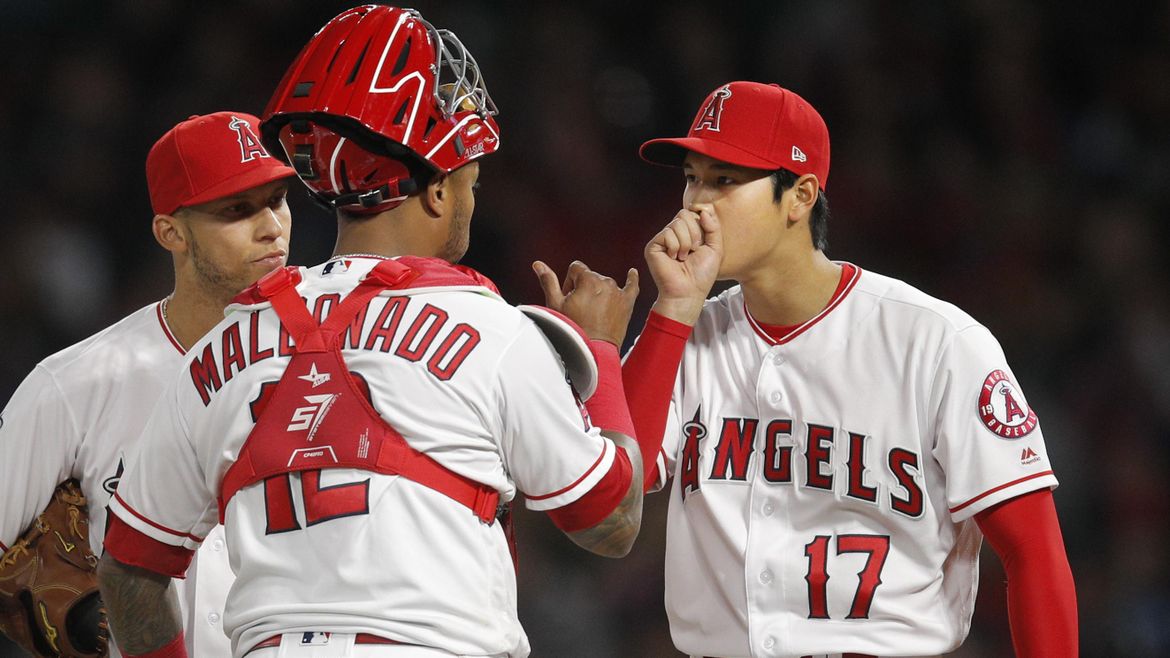 Shohei Ohtani expected to make next start for Angels despite blister 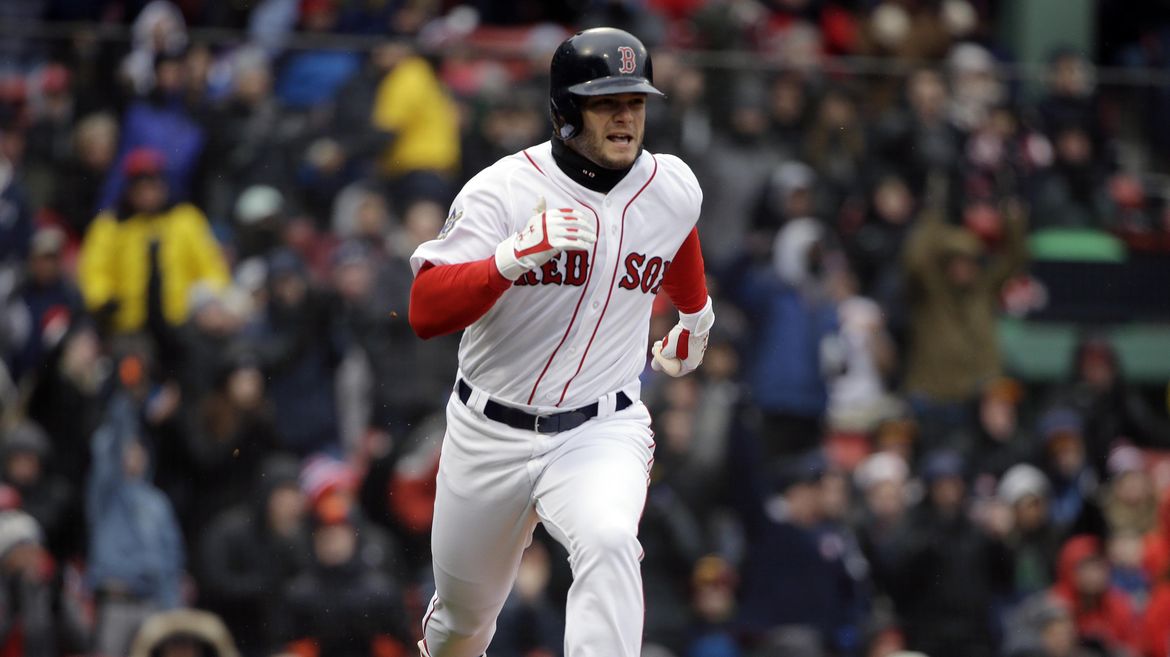 The annual Patriots’ Day game scheduled for Monday morning at Fenway Park has been postponed because of the forecast of heavy rain.