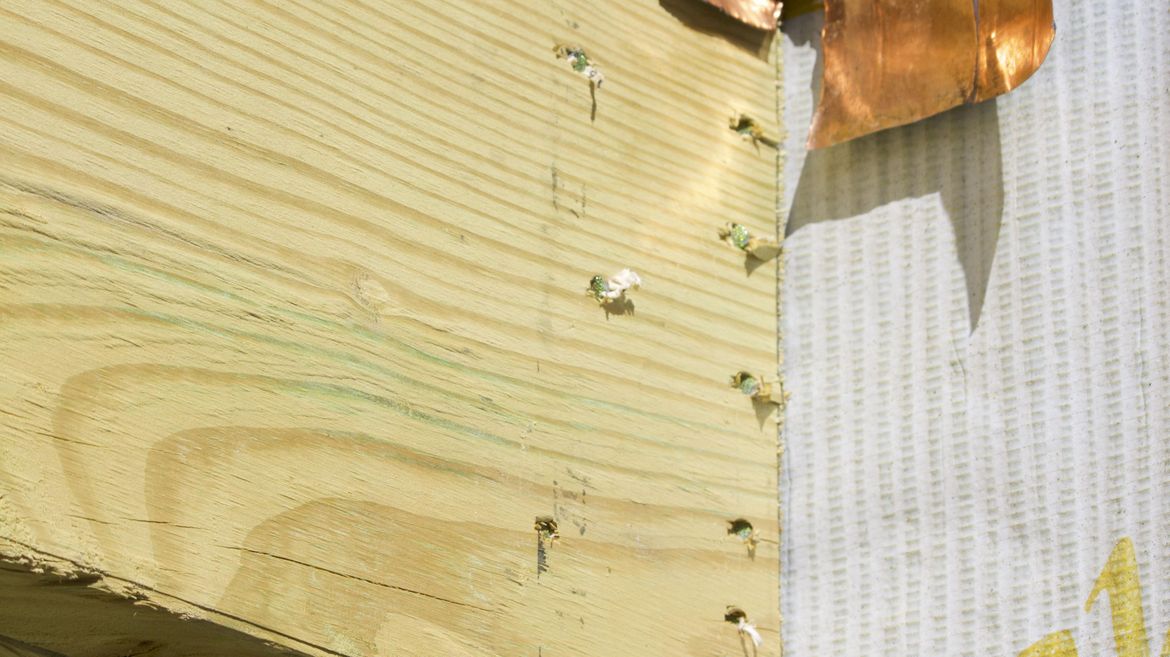 Tim, I need your help. I contracted with a large home center to have a deck built. I came home from work and saw the carpenters had toenailed an outer … 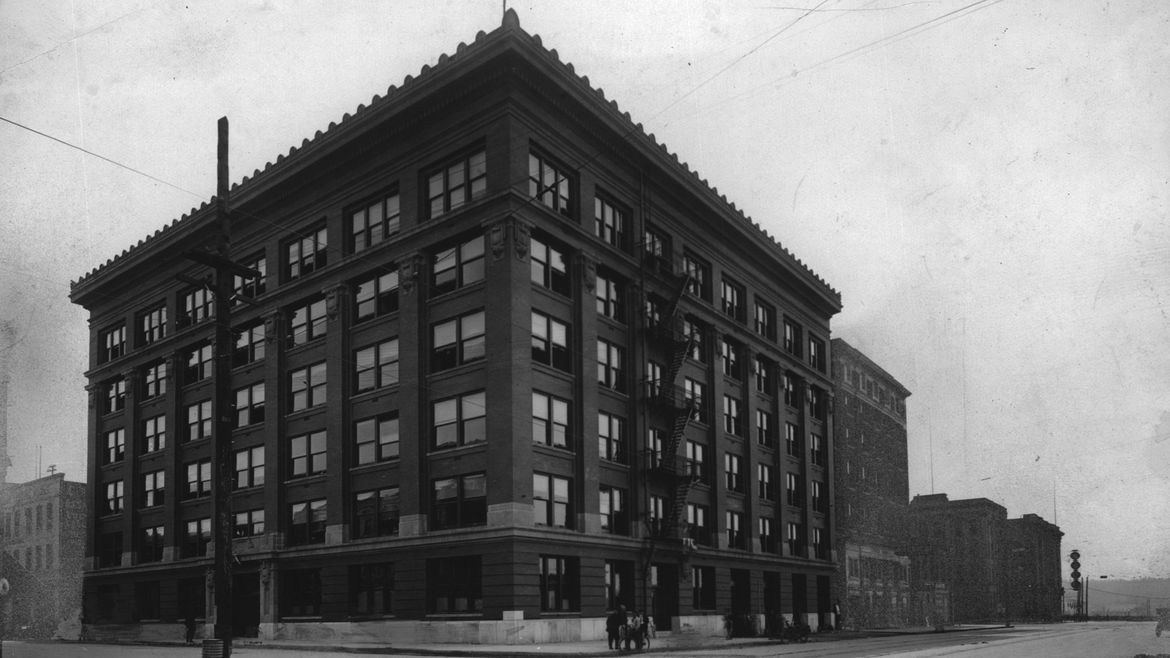 Then and Now: Old City Hall

Built in 1912, Old City Hall was actually the second permanent home for city offices after a building in Riverfront Park was sold to the railroads for $352,000. When it … 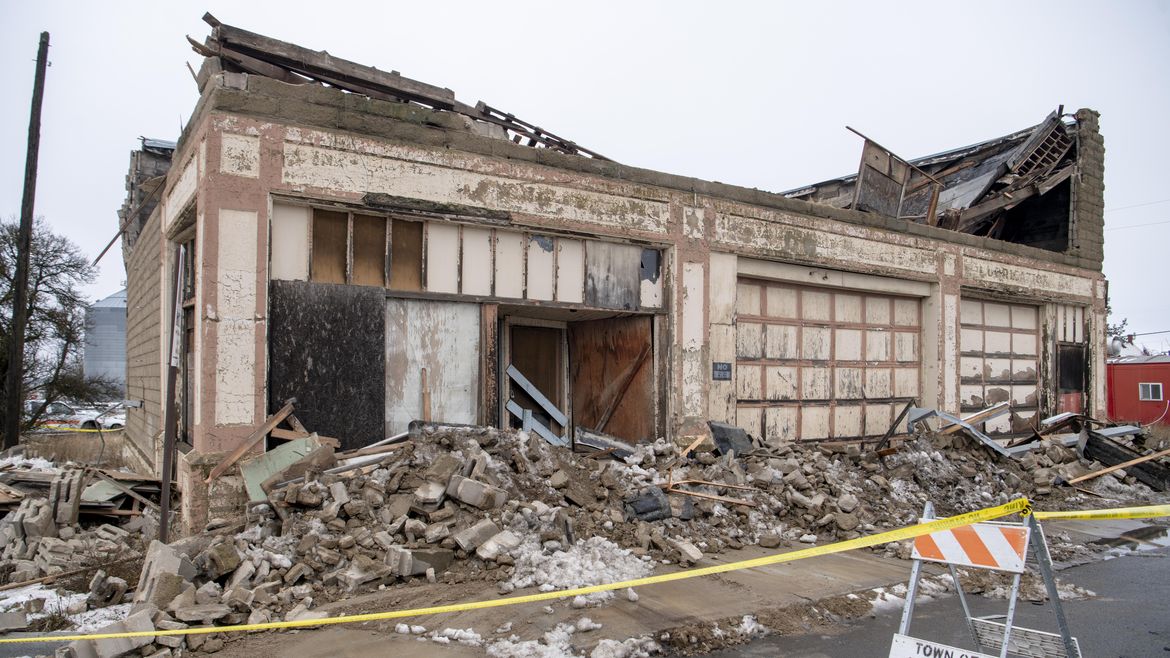 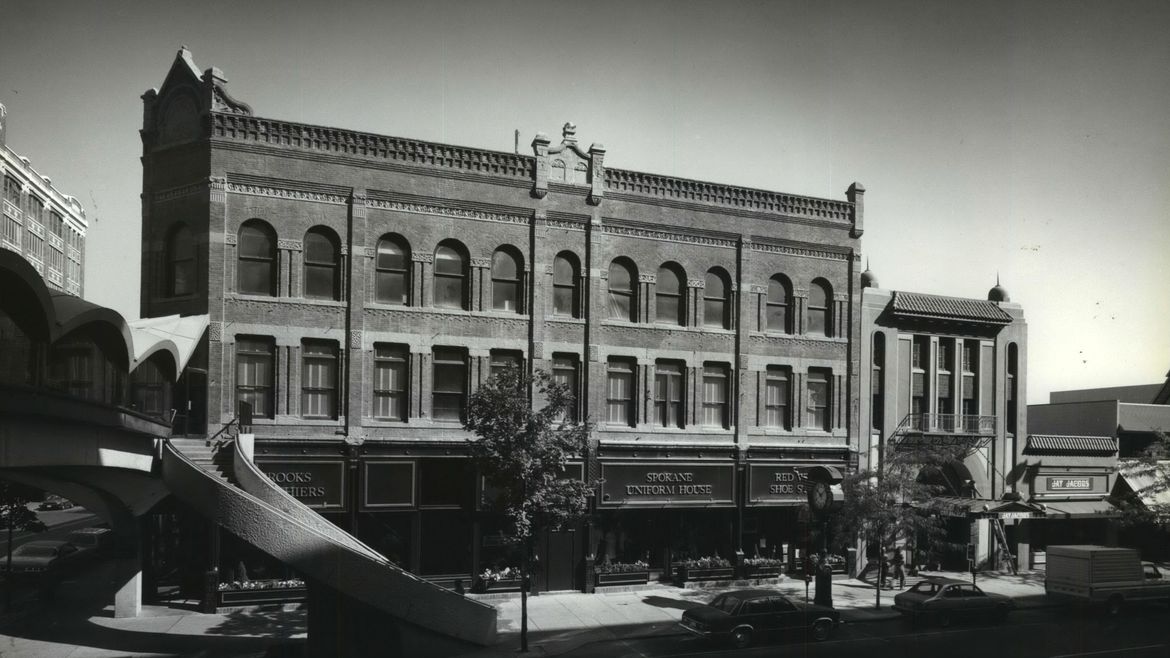 Then and Now: The Bennett Block

Oregon-born Bascomb H. Bennett originally owned a hotel on the site at Howard and Main, but it was burned in the great fire of 1889. Today, the Bennett Block is … 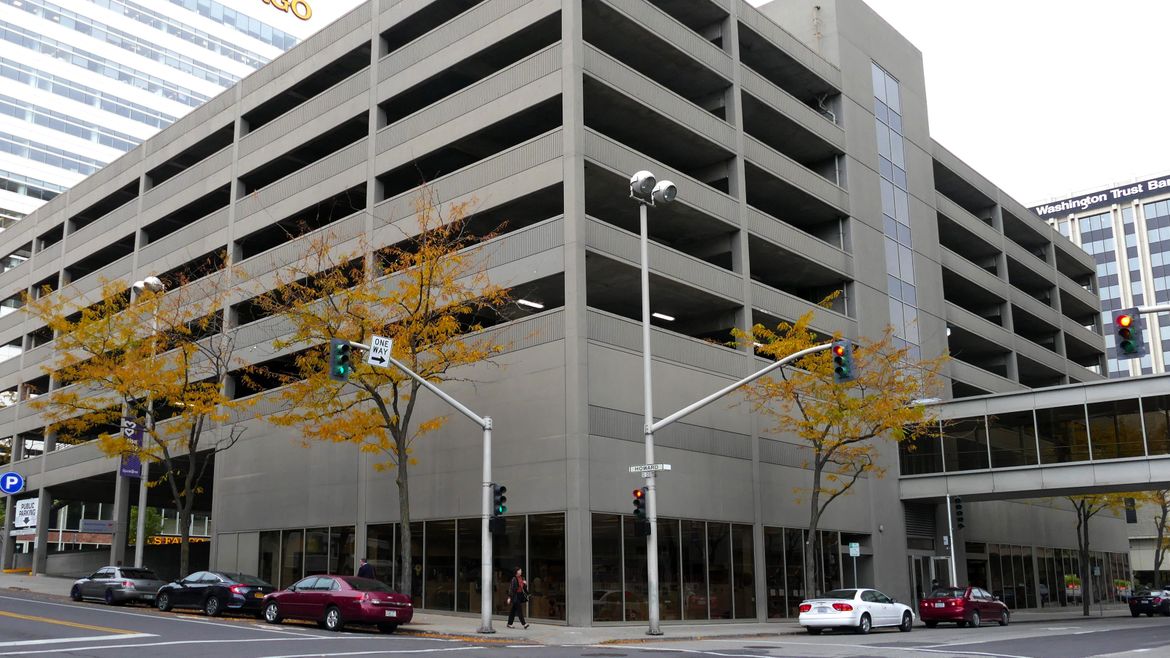 Then and Now: The Chemical Block

Named for a pharmaceutical warehouse built on the corner of Sprague and Howard in the 1890s, the Chemical Block was home to several businesses before being demolished in 1960 to … 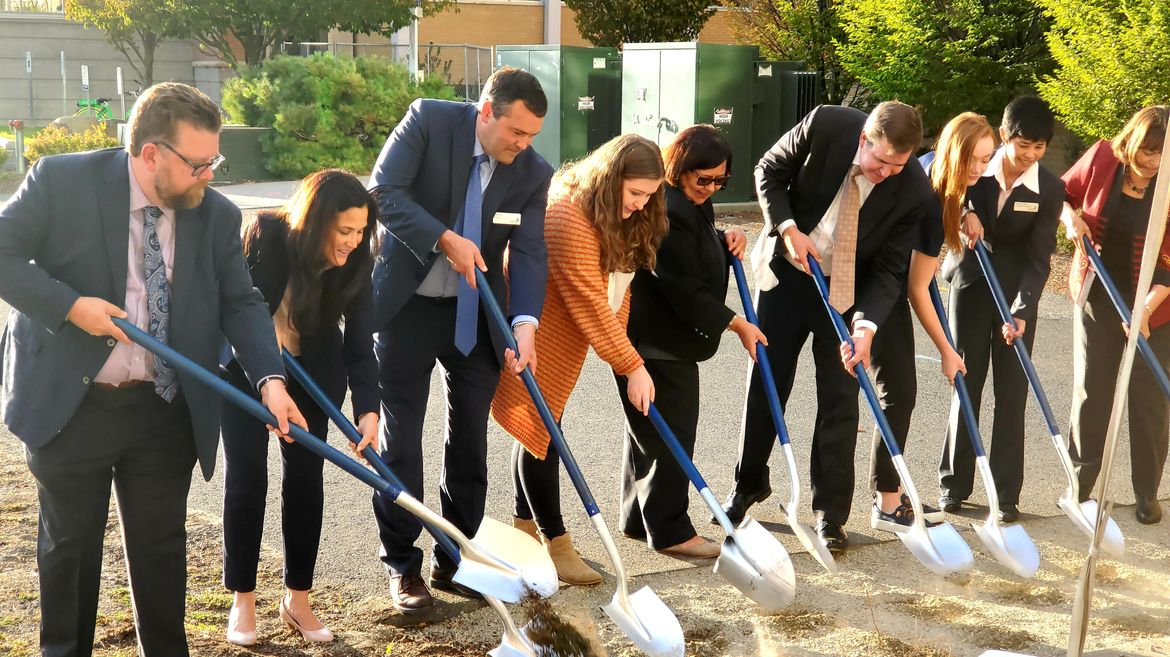 The 82,000-square-foot Integrated Science and Engineering Facility, scheduled to open by fall 2021, will include 12 teaching laboratories, four research labs, classrooms, faculty offices and a “collaboration studio,” according to … 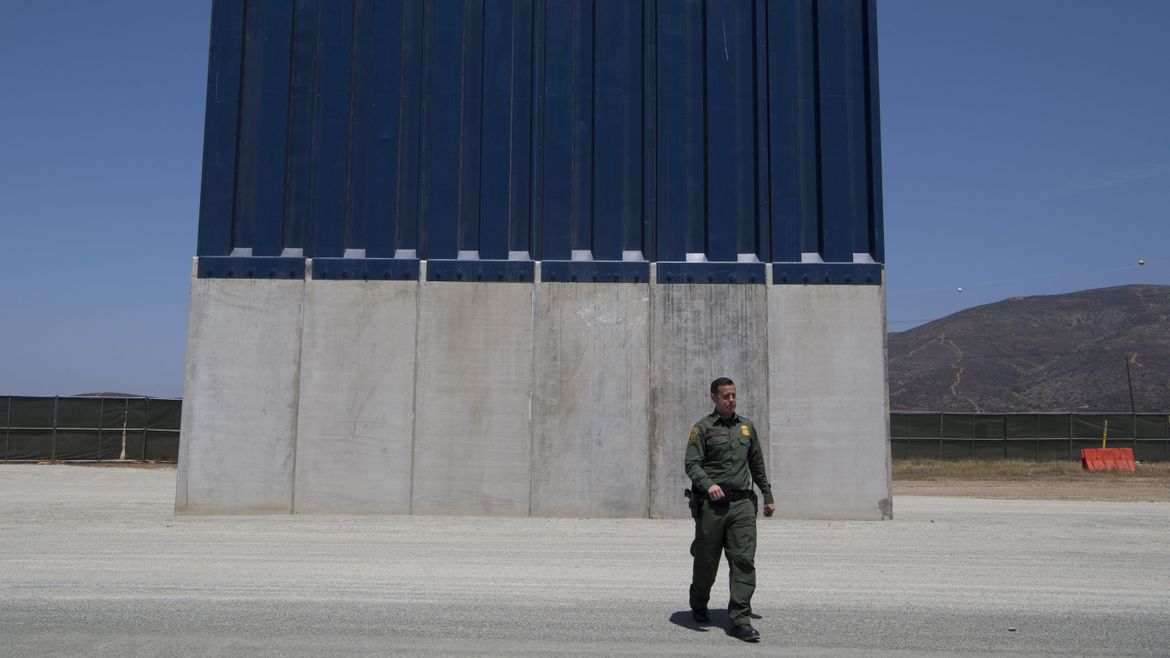 The current fight – and now 19-day federal government shutdown – over funding for a U.S.-Mexico border wall could look simple when you consider the logistics of actually building the … 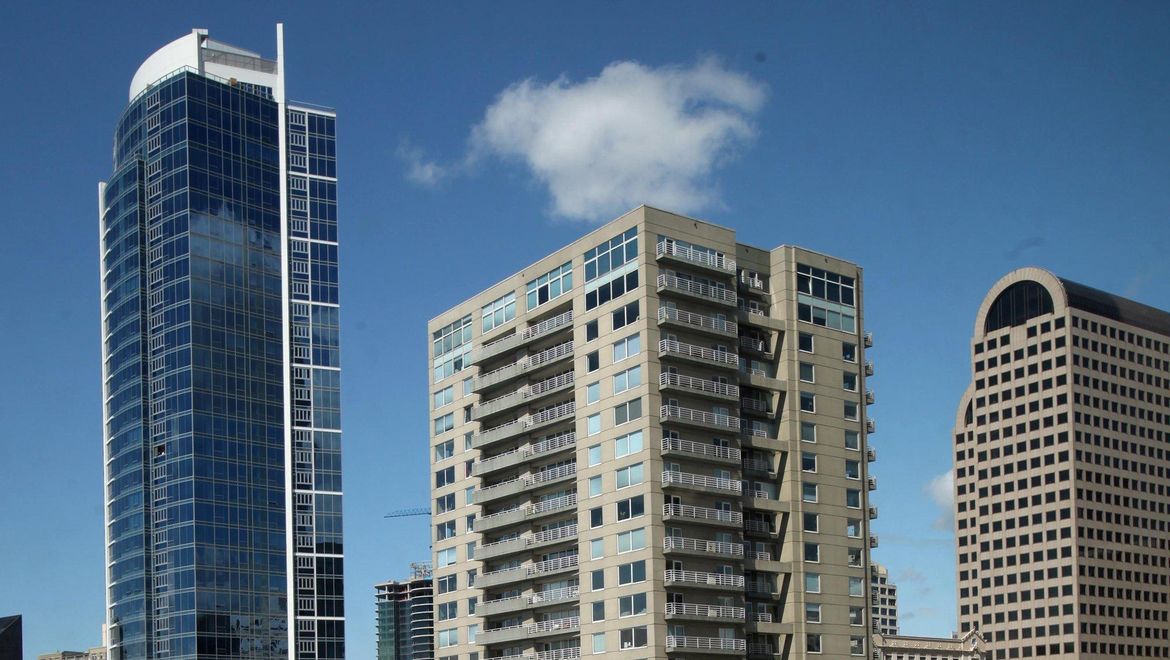 What if the megaquake happens when you’re in a Seattle high-rise? New study predicts stronger shaking

One of the biggest unknowns about the next megaquake in the Pacific Northwest – aside from when it will hit – is what it will do to tall buildings. 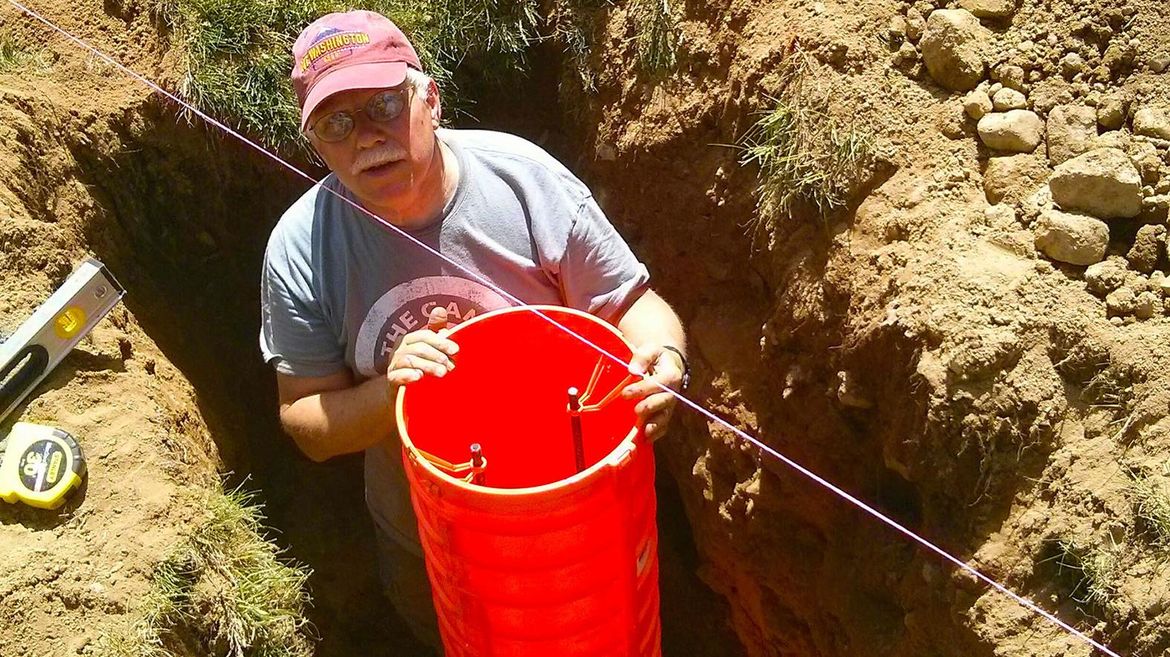 Nonetheless, any contractor who says you need deck piers for your new deck or to expand an existing one is giving you great advice. Deck piers are the foundation for … 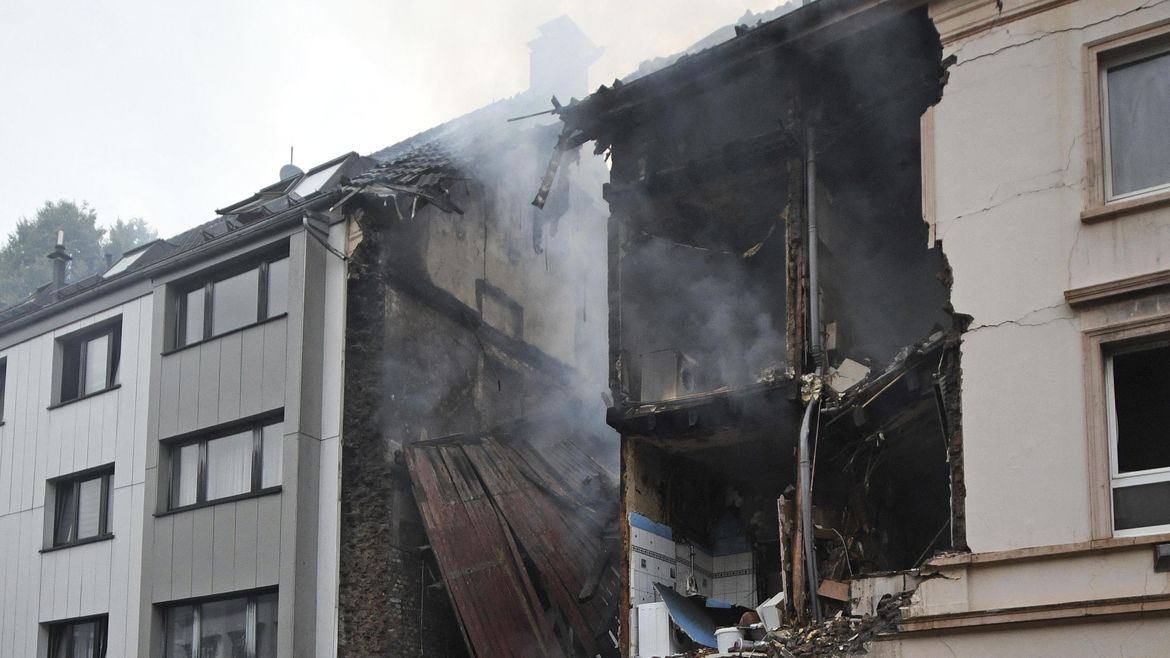 Twenty-five people were injured, four of them severely, when an explosion destroyed an apartment building in the western German city of Wuppertal, police said Sunday. 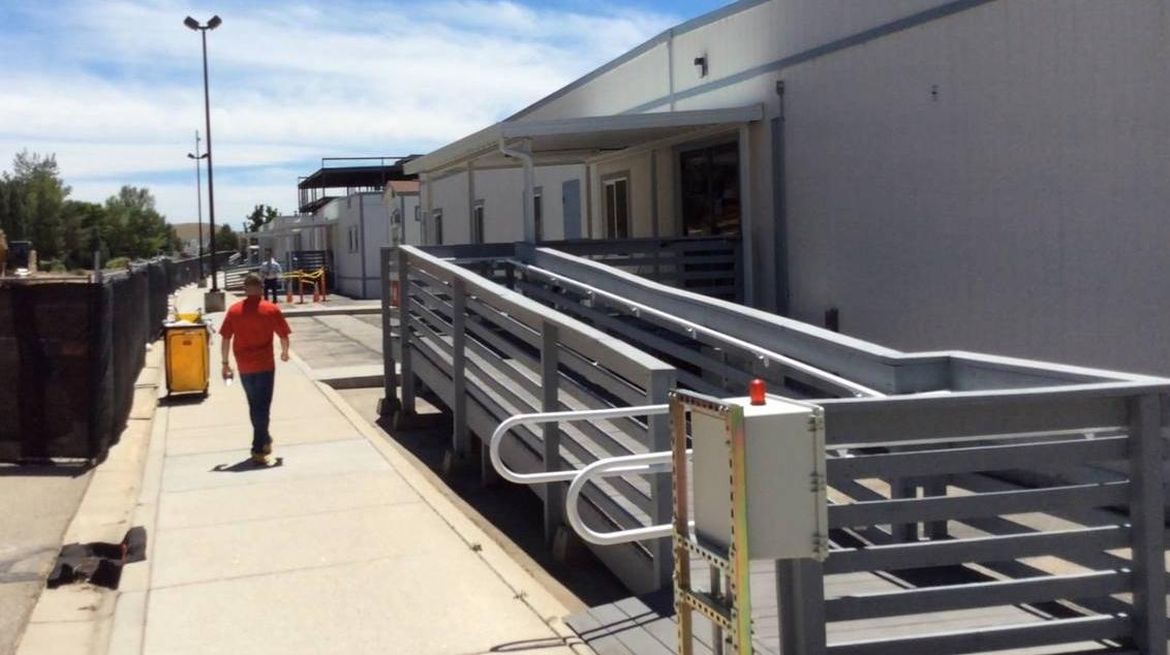 300 Micron engineers work in a ‘trailer park.’ Here’s what Micron is doing about that.

Micron is spending $32 million to put up a three-story office building on the campus’s south end to house those 300 workers and 900 more. 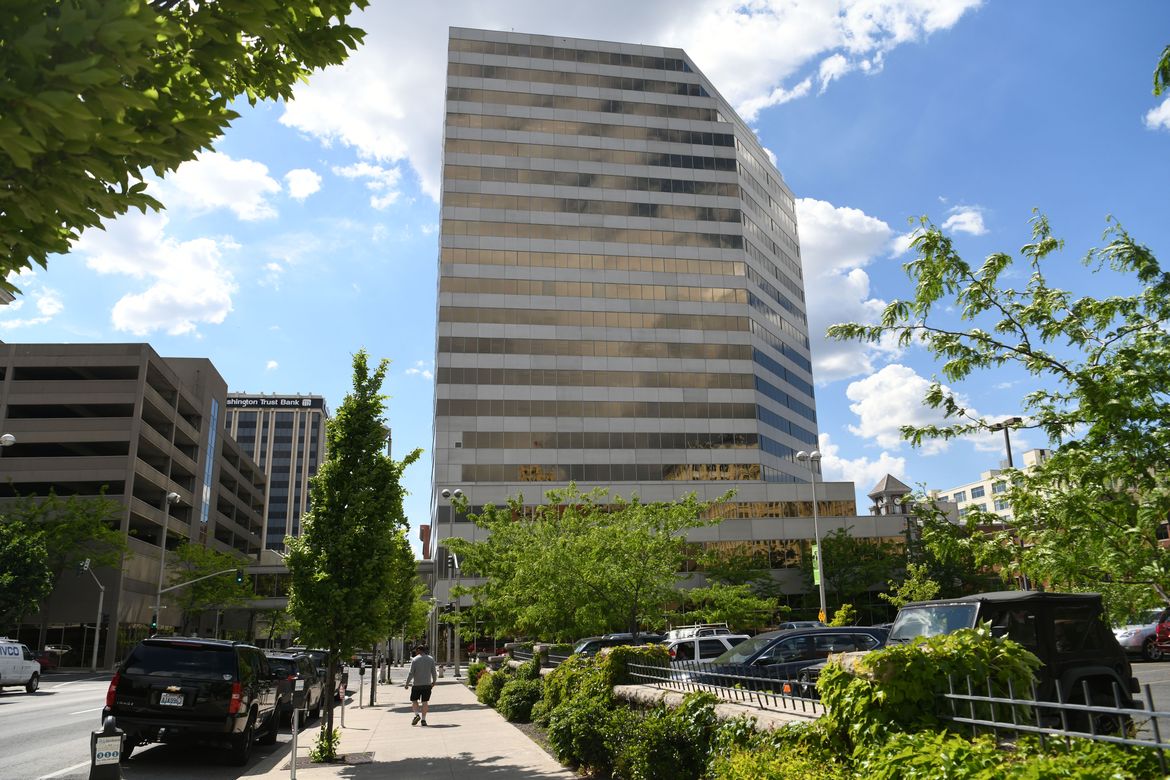 The Bank of America Financial Center, a 288-foot-tall office building built in 1981 at Riverside Avenue and Howard Street, was listed for sale Wednesday morning, according to Jason Rosauer, senior … 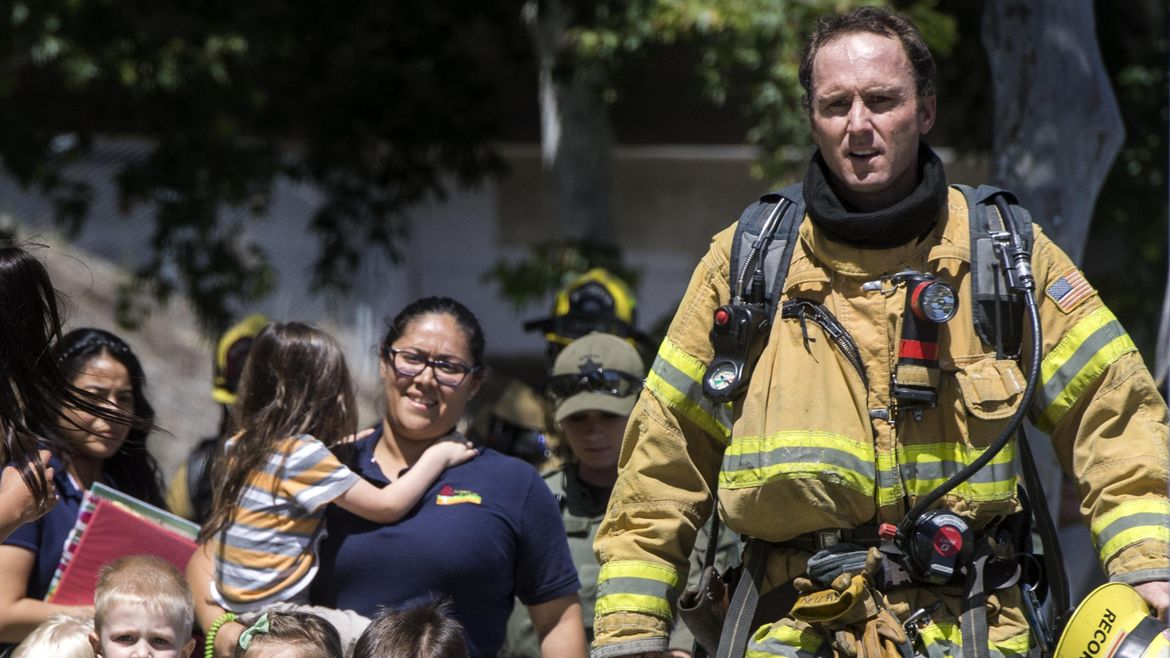 An explosive package targeted an office in a Southern California medical building, causing a blast that left a woman dead and three other people injured, two officials told The Associated … 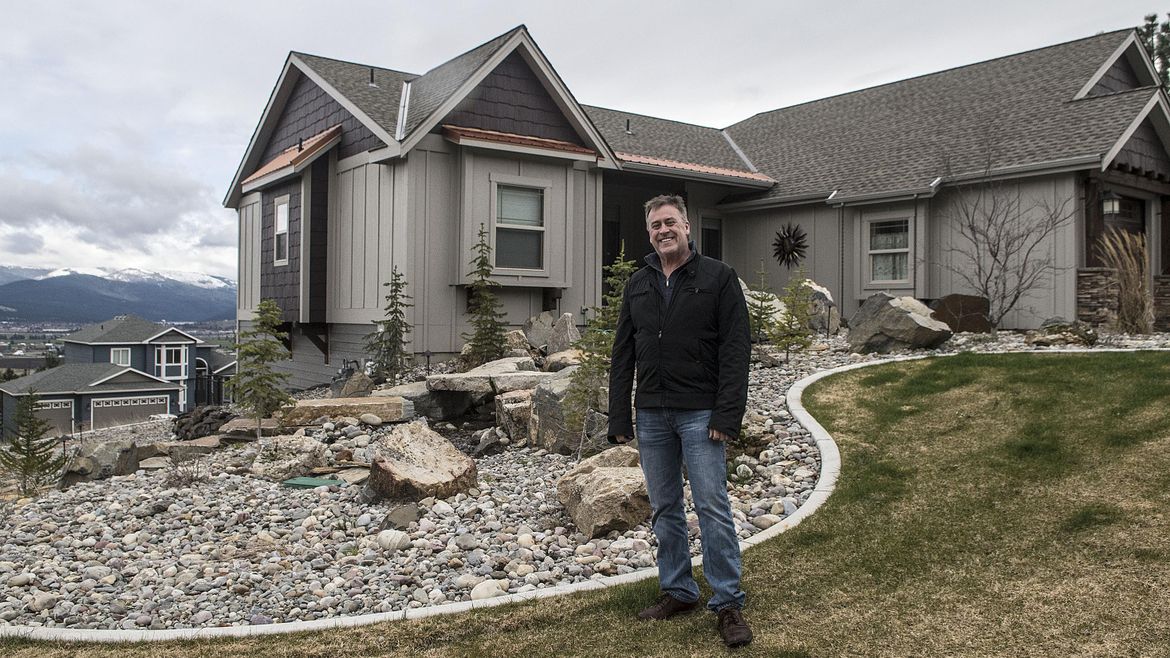 Planning, financing keys to building house of your dreams 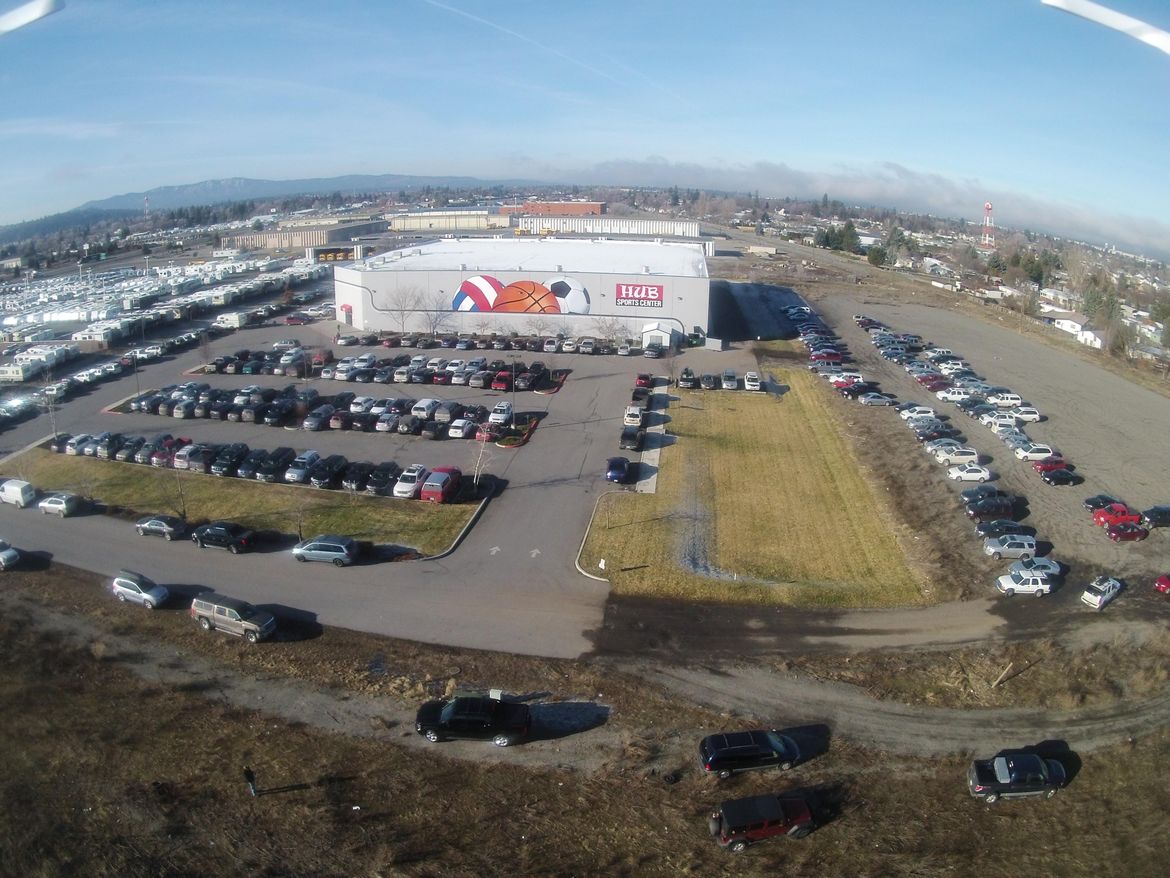 HUB Sports Center on track to purchase its building for $3.2 million, thanks to anonymous donor and capital campaign

The HUB Sports Center is purchasing its building for $3.2 million, thanks to an anonymous donor’s help and a five-year capital campaign.

Spokane Transit Authority has been issued permits to build a $10.7 million garage northwest of the transportation agency’s main offices and existing bus barn.

The $1.4 million remodel of the Veterans Affairs building near downtown Spokane is complete. 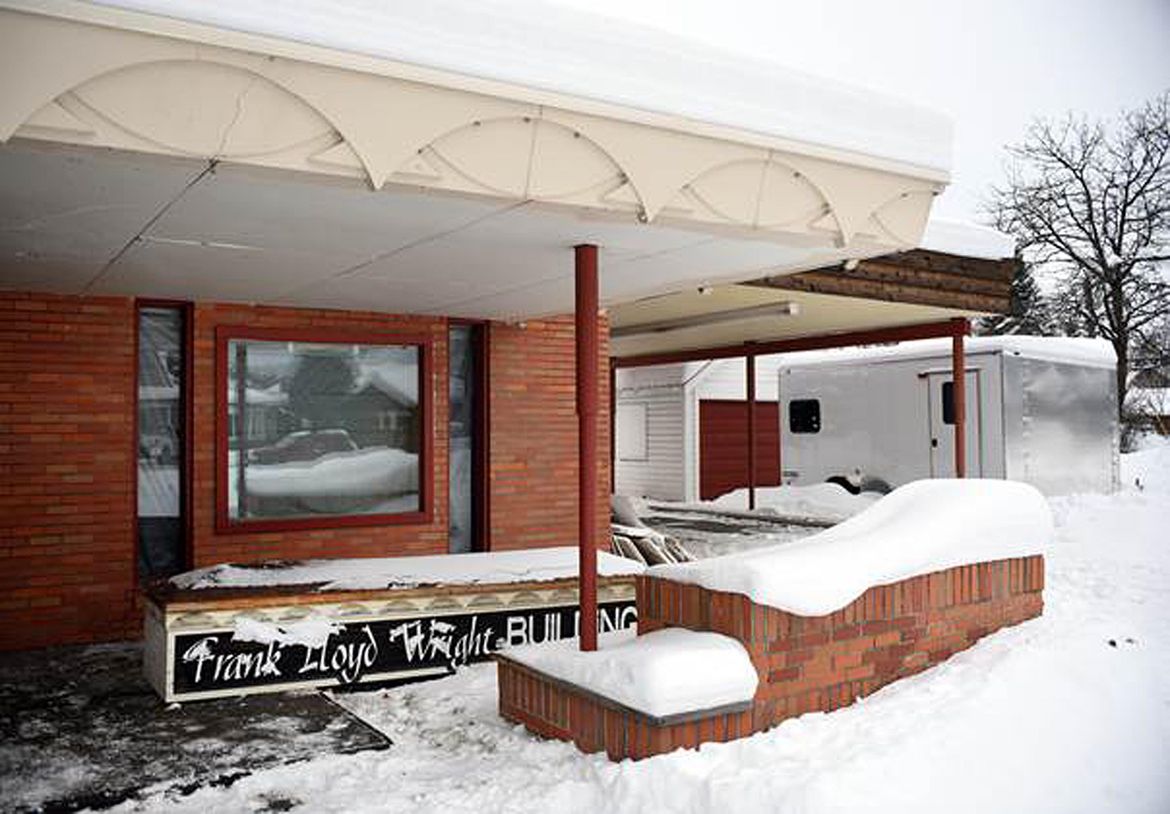 A commercial building in Montana designed by Frank Lloyd Wright has been demolished after negotiations aimed at saving the historic building failed.

Authorities said four people were sent to hospitals after a van left the street and hit a building in downtown Seattle.

The construction is part of a $700,000 project that will include a tubing hill, observation building and ski hut, said Brad McQuarrie, general manager at Mt. Spokane Ski and Snowboard … 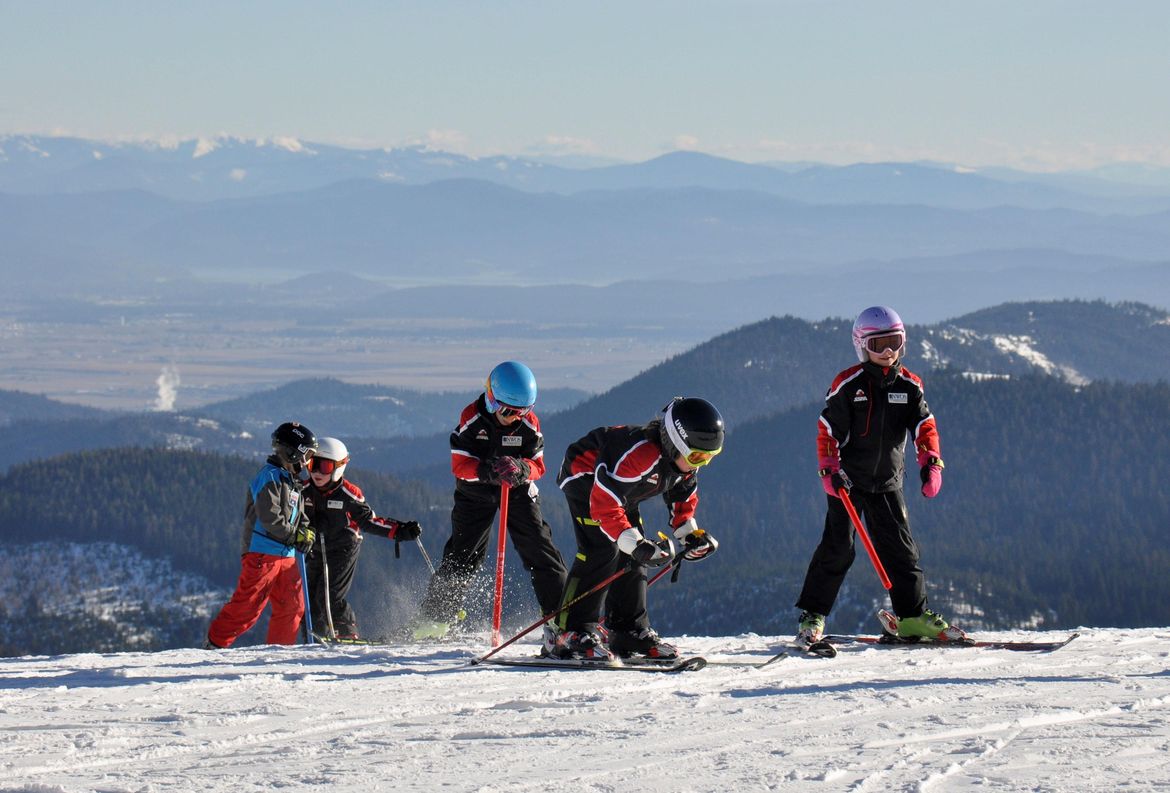 The construction is part of a $700,000 project that will include a tubing hill, observation building and ski hut, said Brad McQuarrie, general manager at Mt. Spokane Ski and Snowboard … 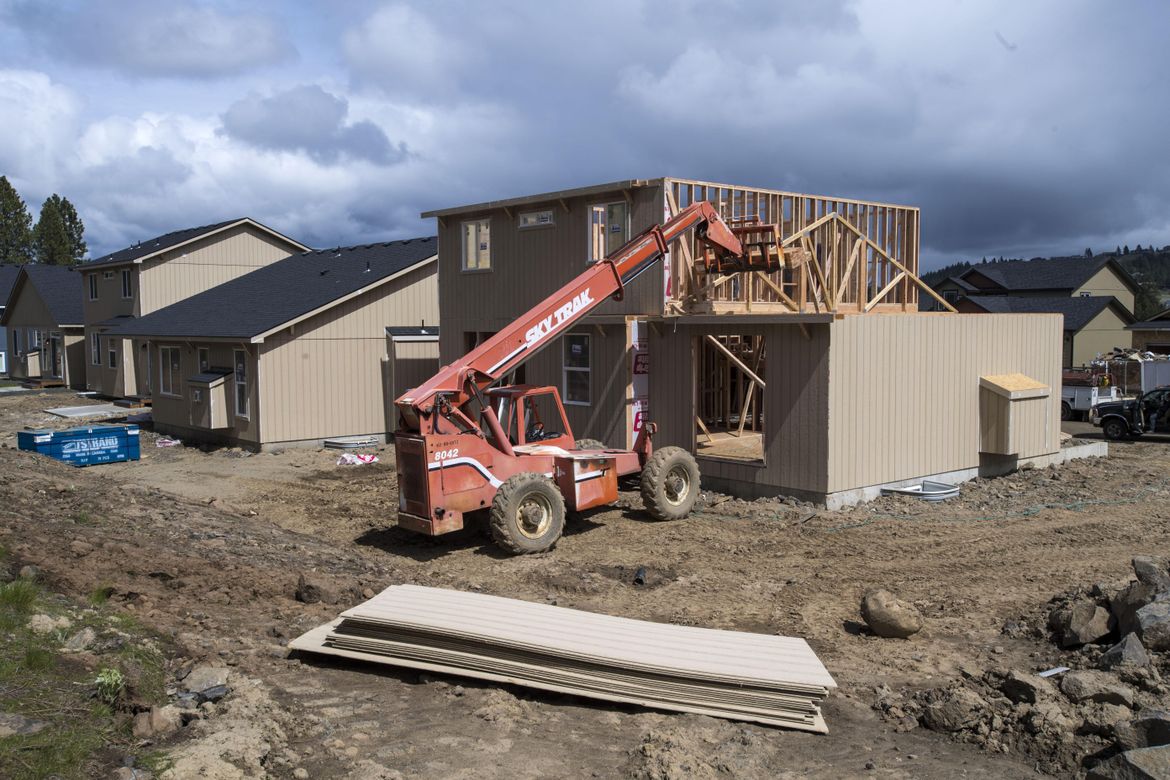 If you can’t buy it, build it: What to know if you’re thinking of building a home in Spokane County

Those hoping to get around the area’s low housing stock by building their own residence will have to compete for dwindling land, navigate more in-depth pre-development regulations and be prepared … 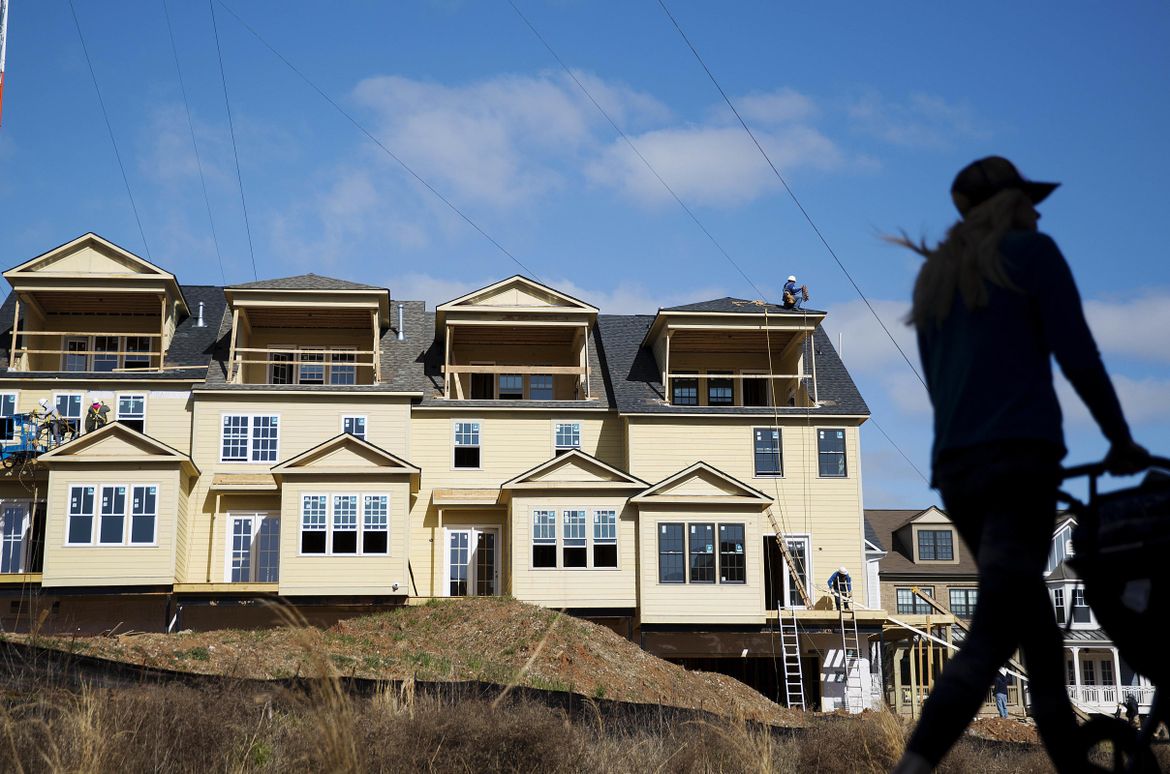 Confidence among U.S. homebuilders has surged to the highest level in nearly a year, reflecting a brighter outlook for sales now and into 2017

City officials are expected to issue a demolition permit for the old Seattle Times building next week after complaints due to squatters and fires.

A vacant lot within walking distance of Gonzaga University soon will be the site of a four-story retail and apartment building geared toward graduate students and young professionals. The 88,000-square-foot …

DEAR TIM: My new house is full of defects. The builder will not fix them. Fortunately, I was able to hold back lots of money, and now he’s suing me. … 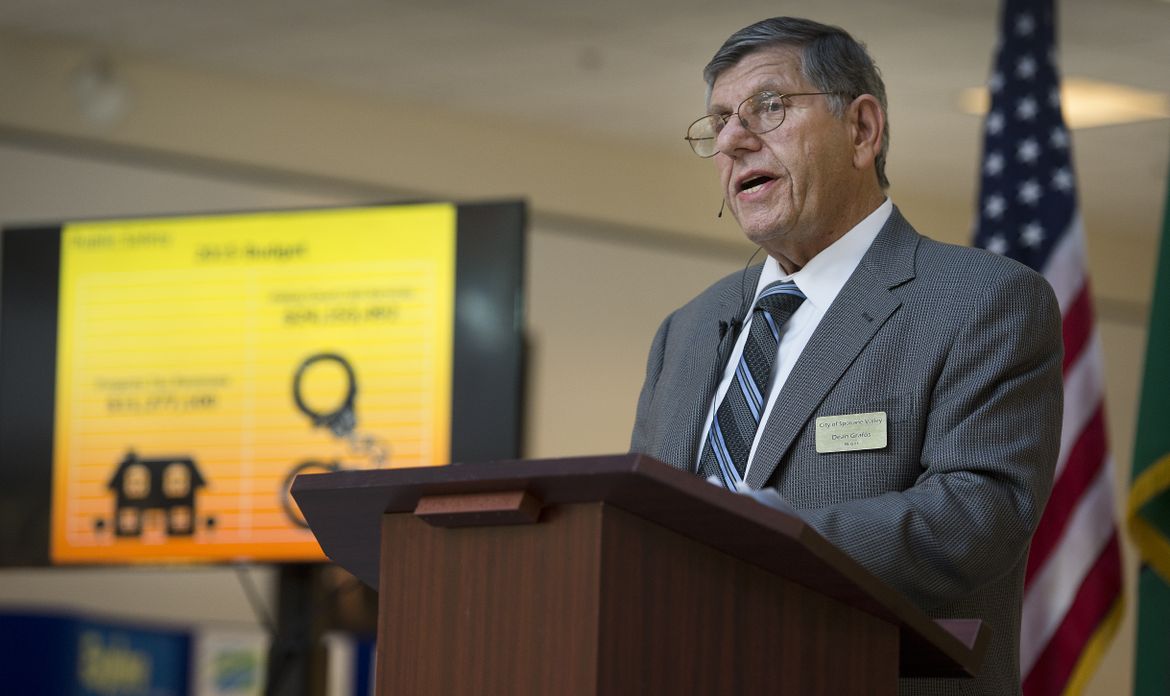 Many Valley residents want their hometown to have “more of a city identity,” and the new city hall will help create that, said Mayor Dean Grafos at the annual state …