For liberals and moderates alike, Trump deserves gratitude for putting away Cruz and Fiorina. 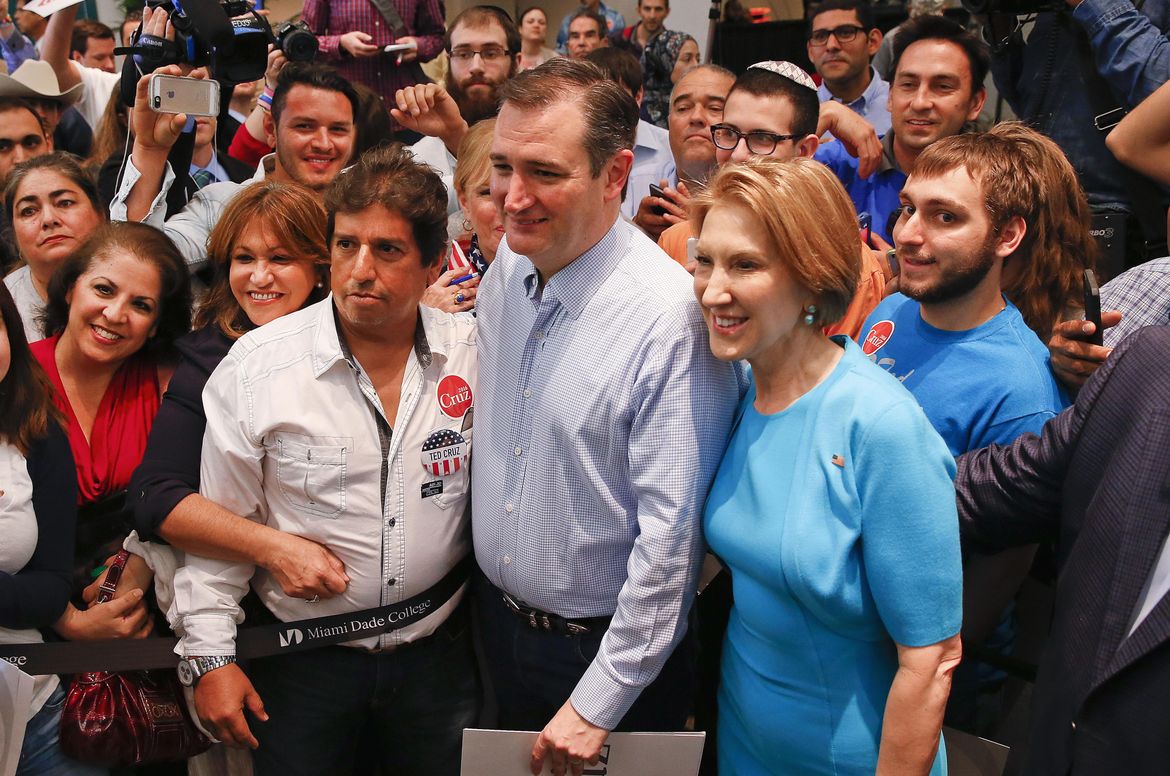 A top Ted Cruz aide says the campaign has identified a “short list” of possible vice presidential candidates. A spokeswoman for Carly Fiorina swiftly confirmed that the former business executive … 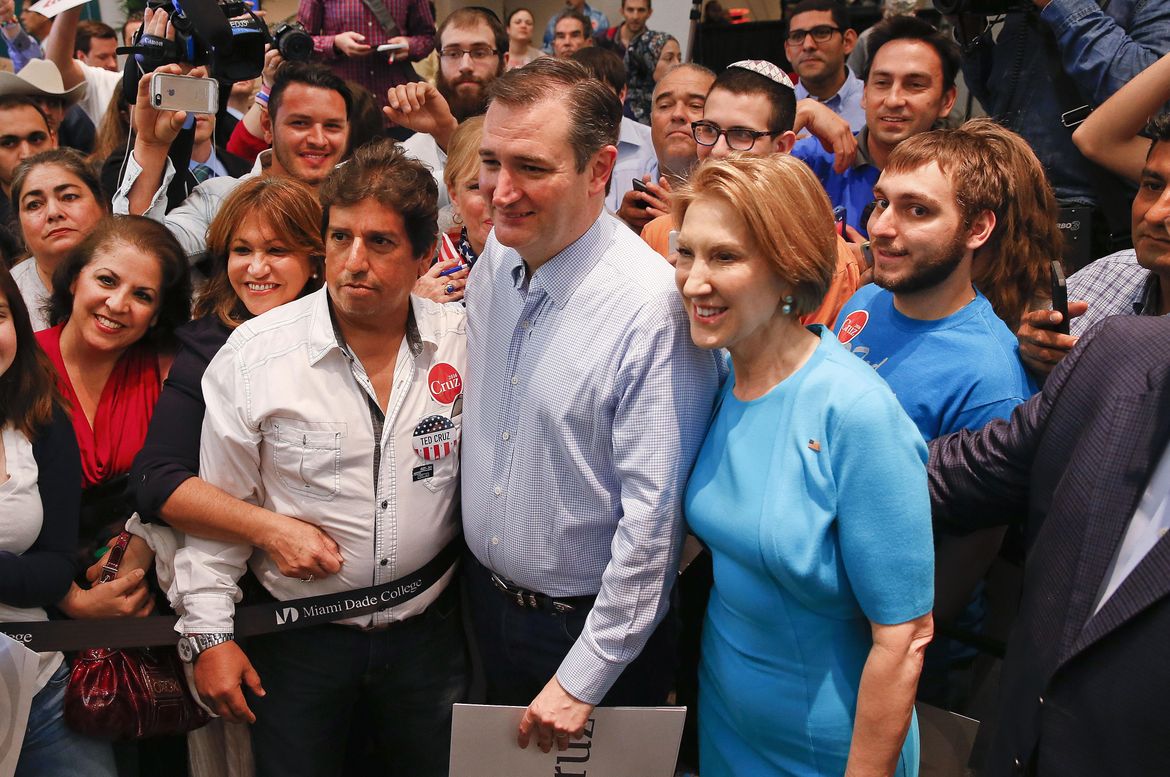 Sen. Ted Cruz isn’t having much luck getting the endorsements of his Senate colleagues, but he has picked up one from a former foe: Carly Fiorina. 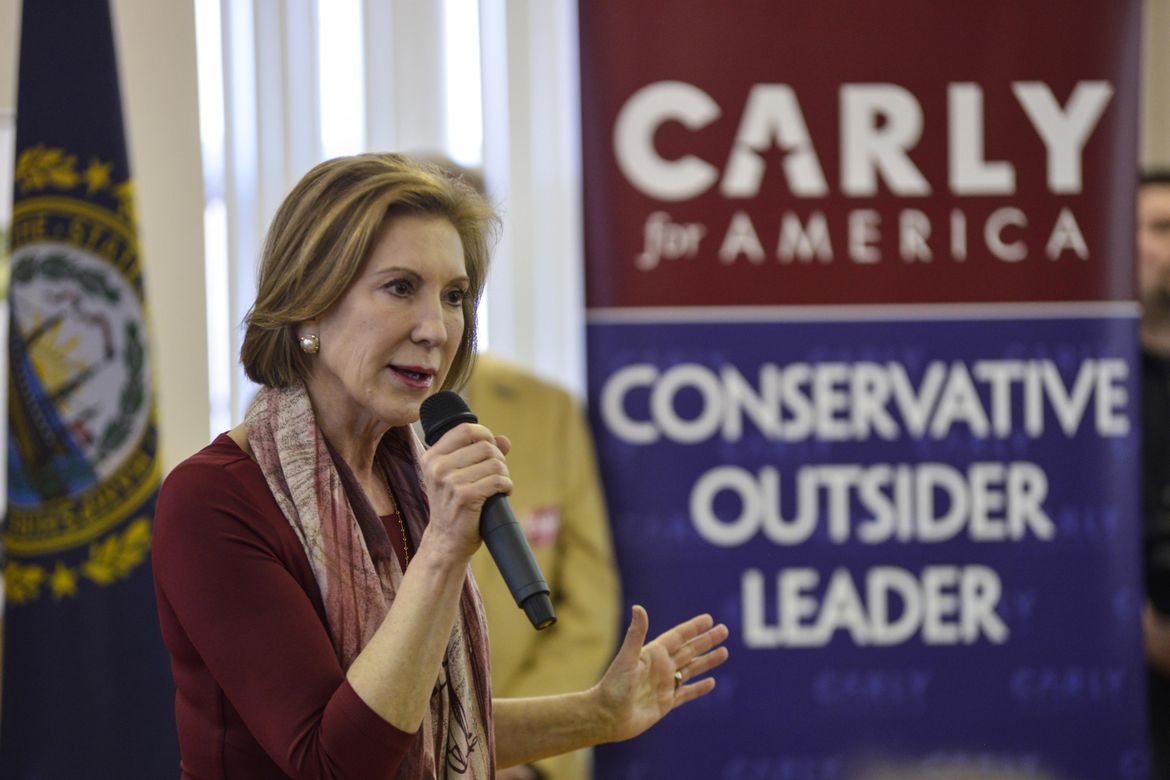 Former technology executive Carly Fiorina exited the 2016 Republican presidential race Wednesday, after winning praise for her debate prowess but struggling to build a winning coalition in a crowded GOP … 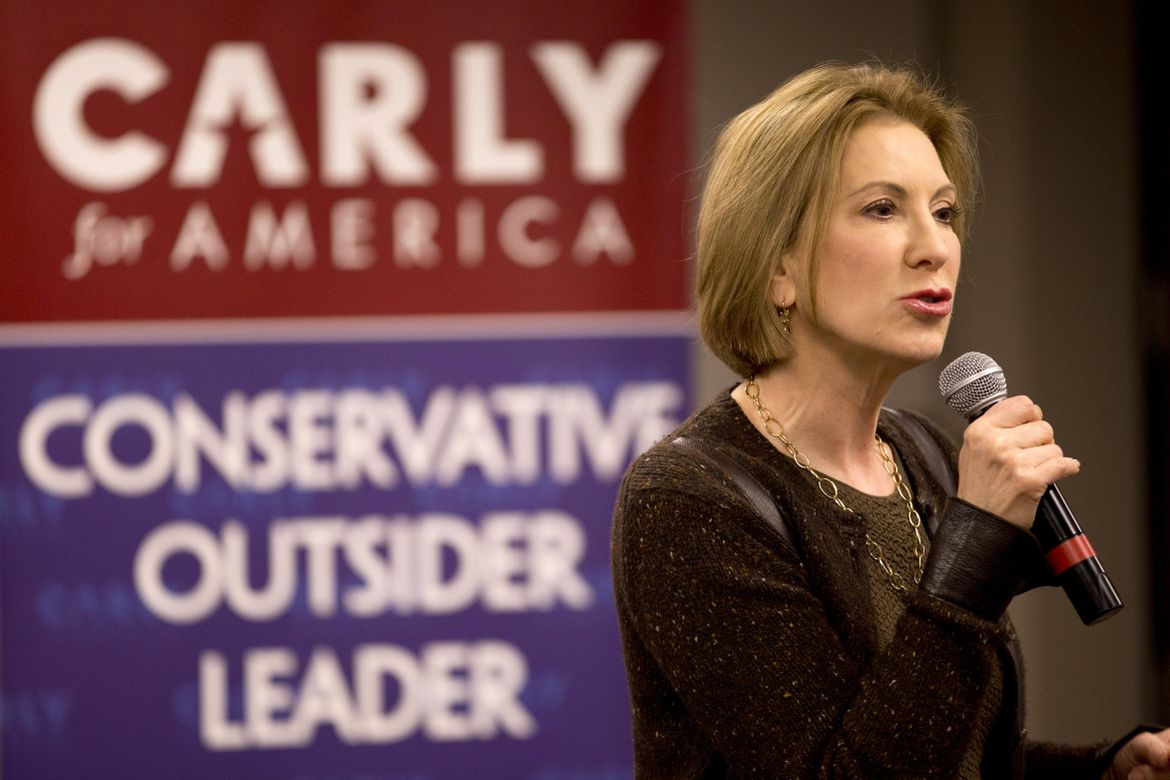 A top New Hampshire member of the Republican National Committee and the state’s GOP U.S. senator are blasting ABC News’s decision not to include Carly Fiorina in Saturday’s debate in …

Politicians have collected millions of dollars in donations from industries whose profits would be threatened if the government were to follow the science.

Clinton was the winner, but so was a party that put five debaters on stage, and avoided the nuttiness of GOP events.