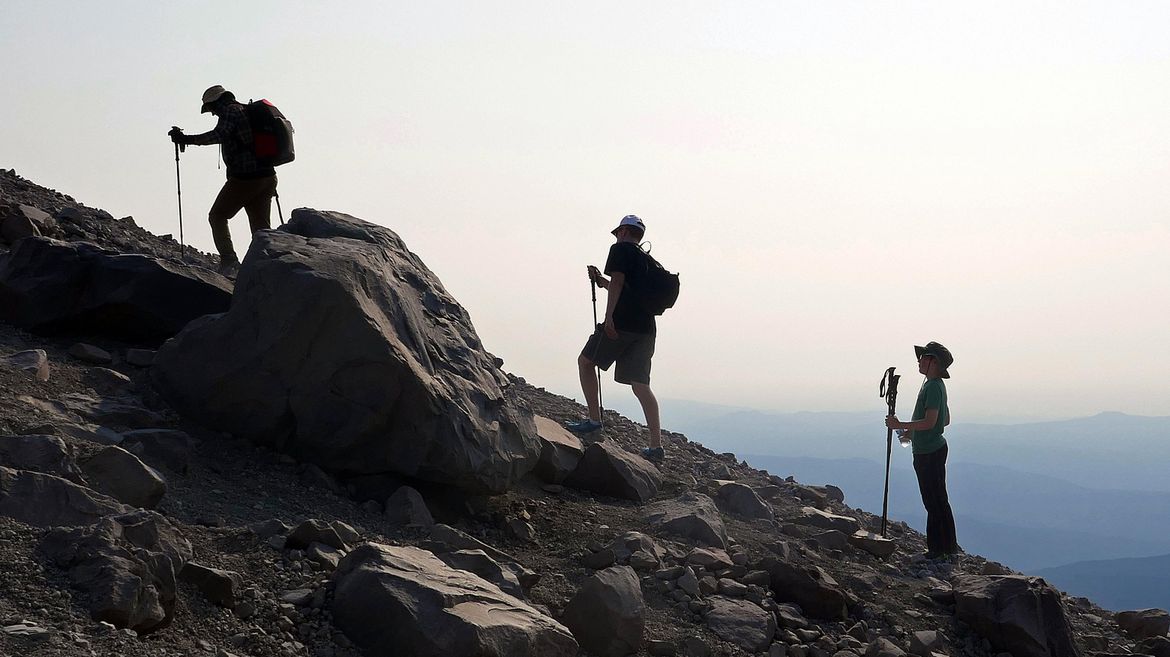 Fire and ice: Finding joy on the volcanoes of the Cascades

The volcanoes of the Cascades are alive. They rumble, they roar – they even breathe. 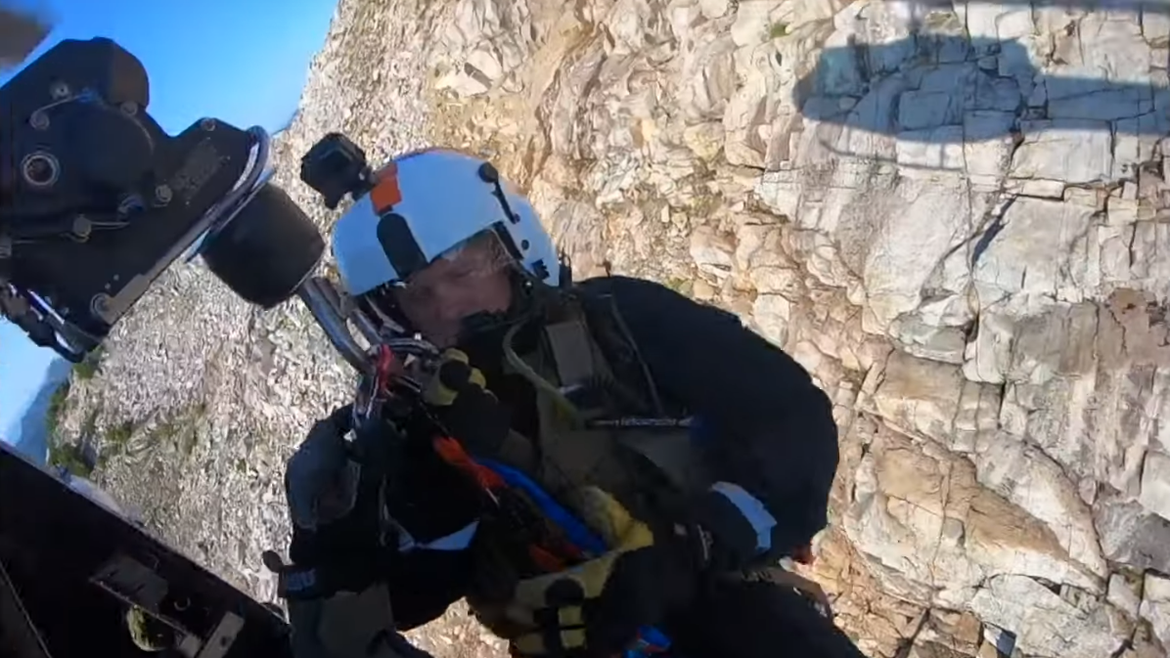 When helicopter crews in Western Washington were unavailable Sunday, a team from the Spokane area jumped into action to rescue three hikers from a peak in the Central Cascades. 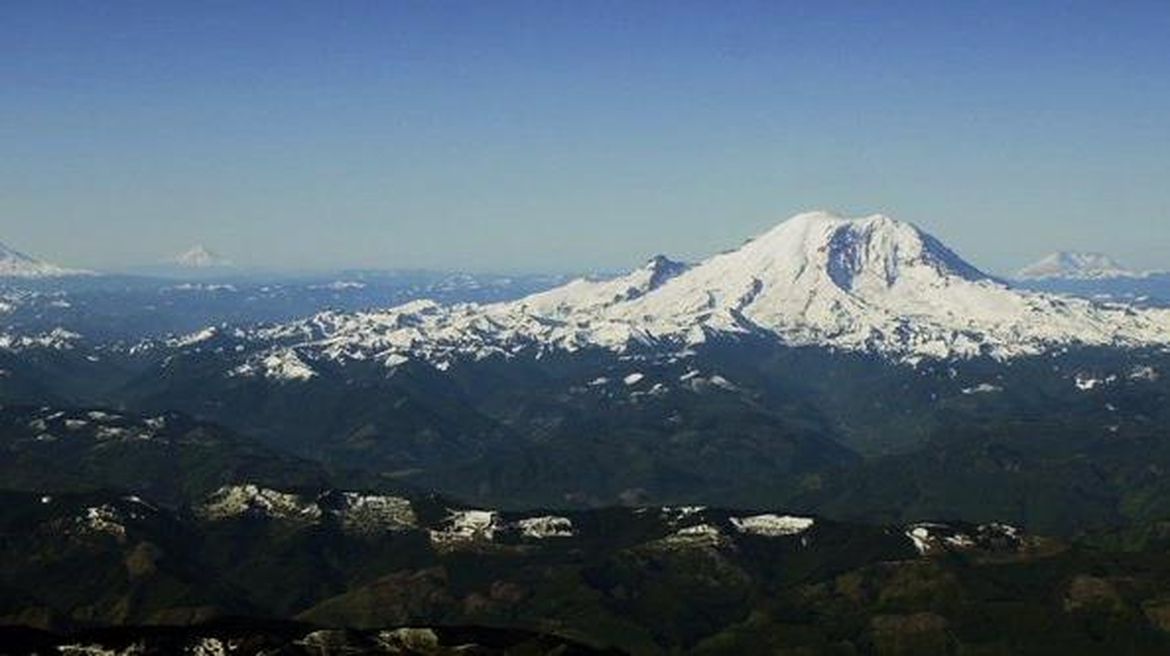 Yes, Cascades volcanoes could blow — but not like Hawaii’s

As Mount Kilauea unleashes a world-class show of geologic force on Hawaii’s Big Island, some Northwesterners are eyeing the Cascade Range with a new wariness. It’s an empty threat at … 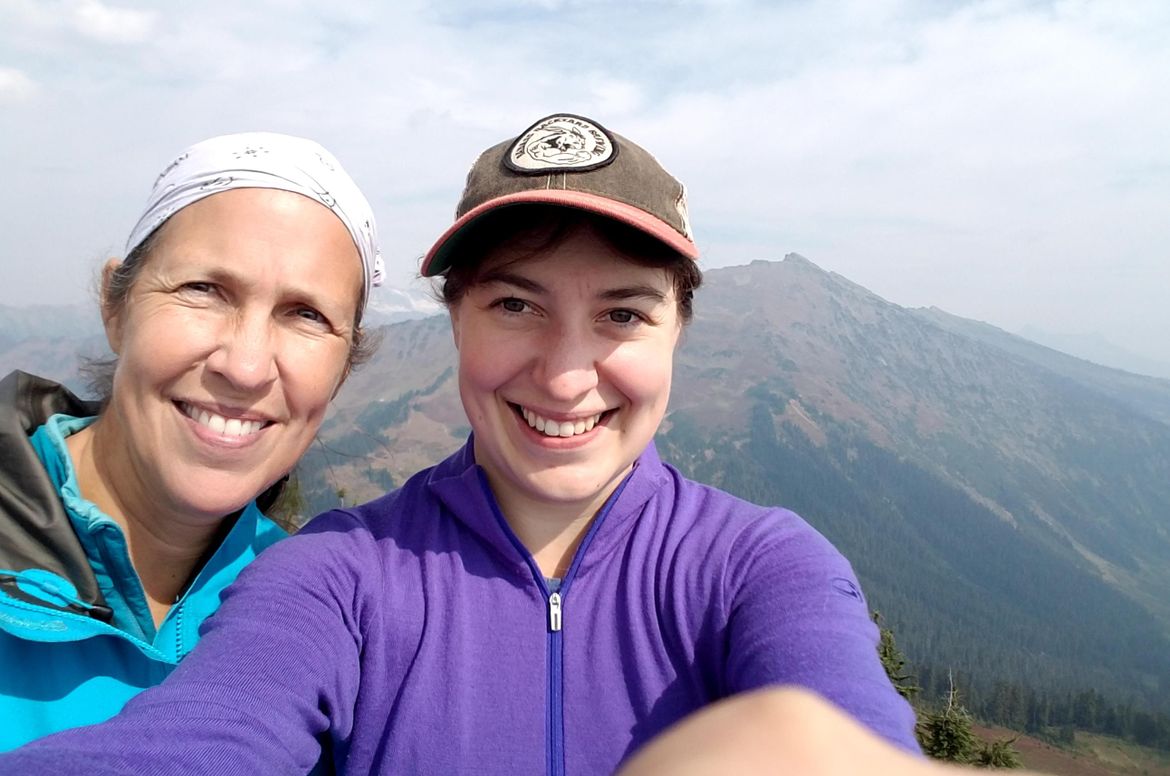 Hiking with mom: She still sets pace for daughter

I’ve covered hundreds of miles of trail hiking and backpacking with my mother over two decades, but one thing never seems to change. I struggle to keep up.

My family’s new house is just finished, still a mess of unpacked boxes and construction dust, but already buzzing like a good home should. 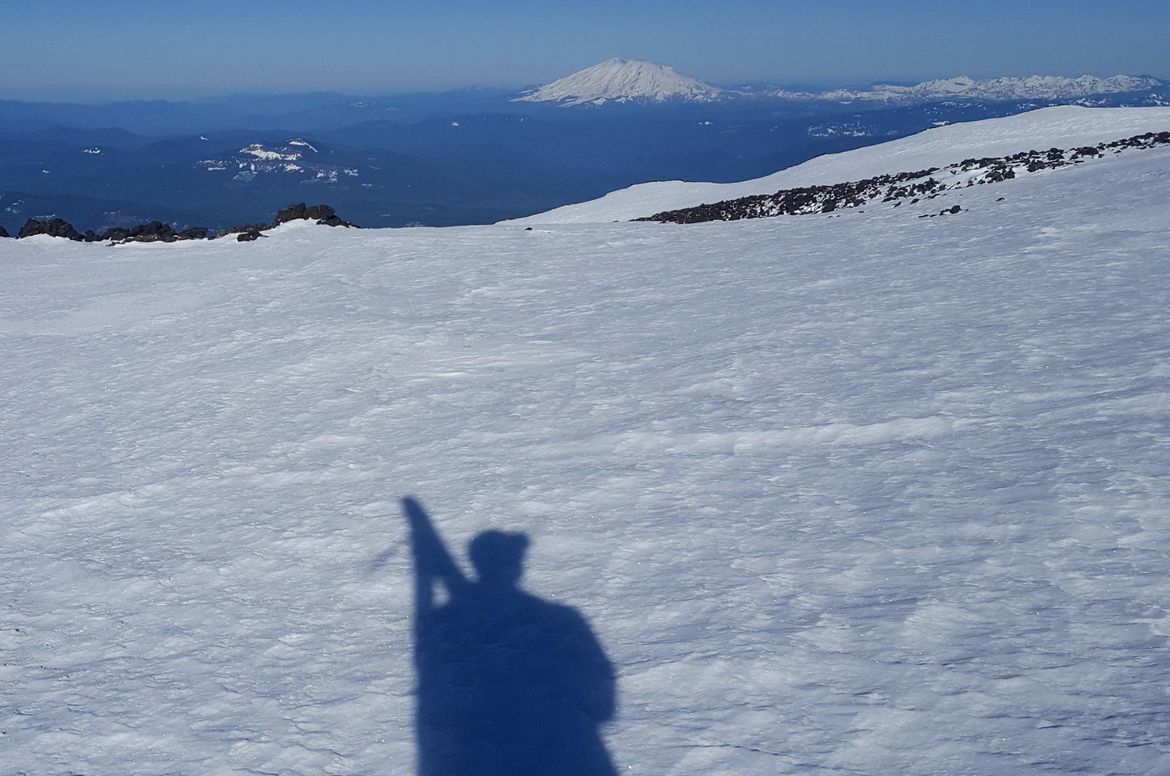 In the span of the Memorial Day weekend, Jason Keen became a veteran of scaling Cascades lava-belchers and snowboarding down their icy slopes. A few days earlier, he’d never climbed …

Highway 20 over the North Cascades opened to traffic Tuesday.

Thirty-six years after a deadly volcanic eruption at Mount St. Helens, the United States Geological Survey is still closely monitoring the volcano and others in the state. 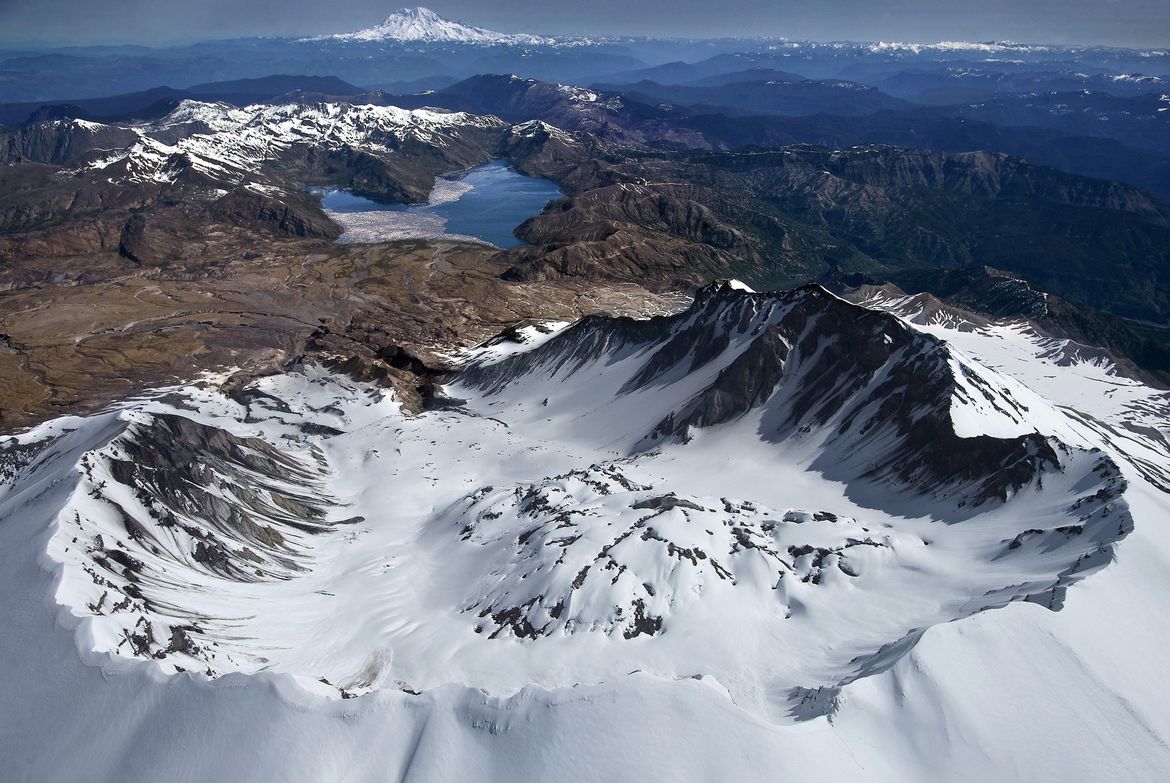 An ongoing swarm of earthquakes under Mount St. Helens doesn’t mean the volcano is likely to erupt soon, but scientists are studying the tiny quakes to see what they reveal …

The federal government is funding a new initiative with $780,000 aimed at lowering wildfire risks and improving forest health in the eastern Cascades this year, the U.S. Department of Agriculture …

SEATTLE — A skydiver who was wearing a special flying suit when he jumped out of a helicopter at 6,500 feet is missing today in the Cascade foothills east of …