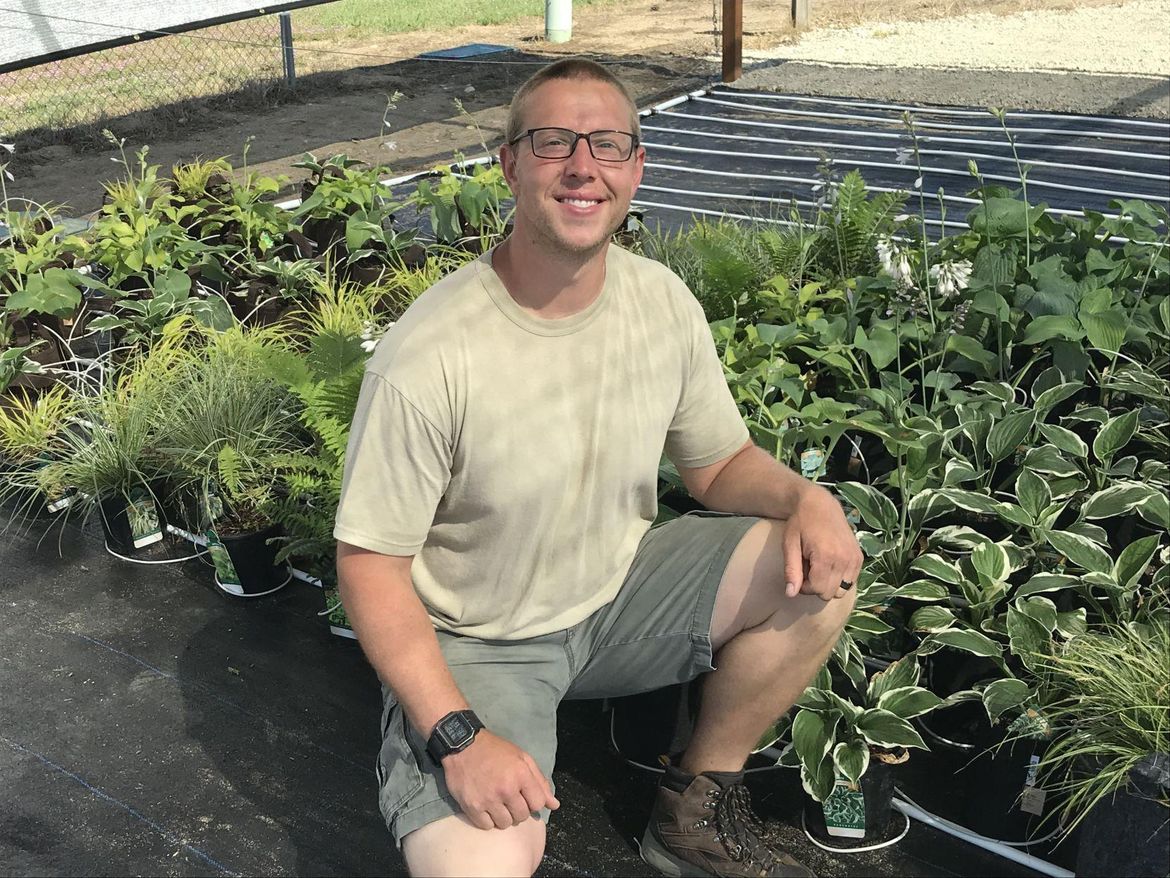 People looking for lush foliage for their yards have a new option, Hero Greens Nursery in Colbert. 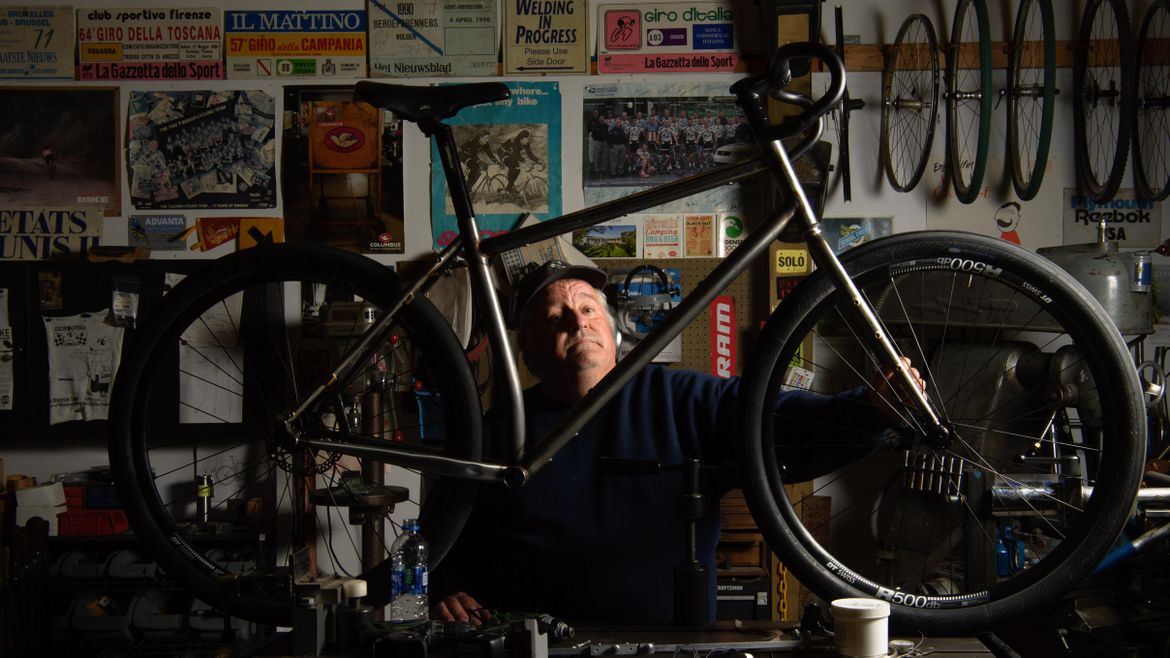 Getting There: Colbert bike builder works alone out of his garage, sells his singular bikes around the world

Elephant Bikes are built by one man in a Colbert garage, where Glen Copus turns out bikes known for their idiosyncratic designs and expert craftsmanship. But Copus is disarmingly unpretentious … 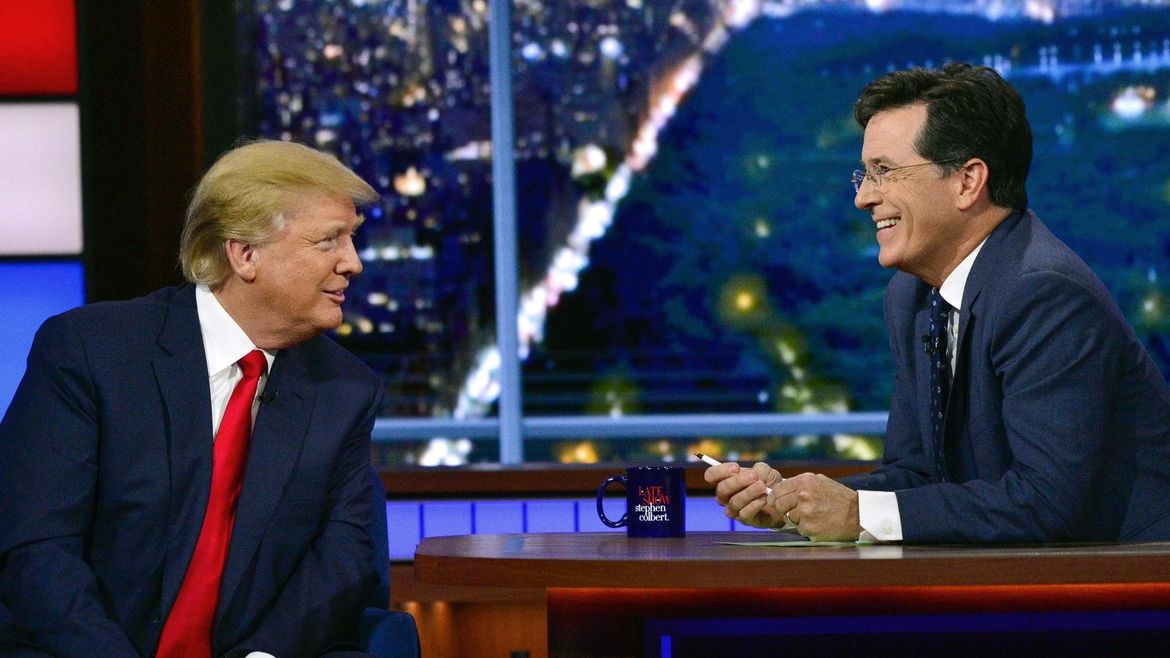 Stephen Colbert says he wouldn’t have Donald Trump back on “The Late Show” because he has respect for the oval office and the president does not. 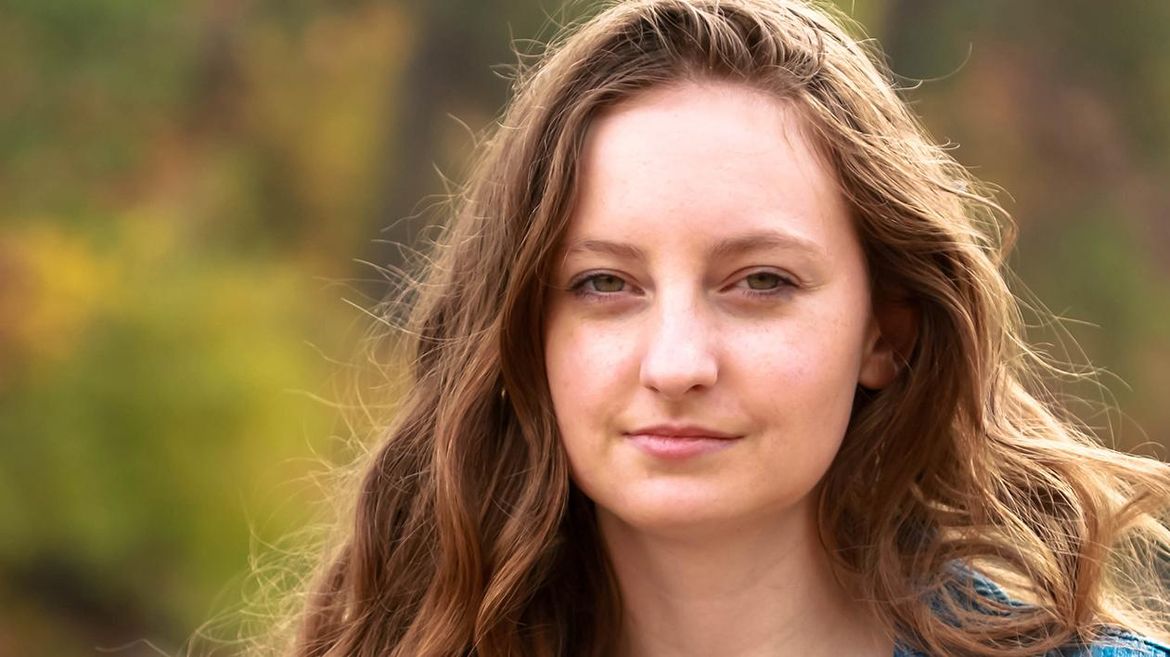 Self-taught and motivated Abigail Knudtson , a Northwest Christian School senior, has plans of turning her love for horses into a career.

Residents of Mead and Colbert discuss the priorities for the Mead-Mt. Spokane Transportation Area plan. 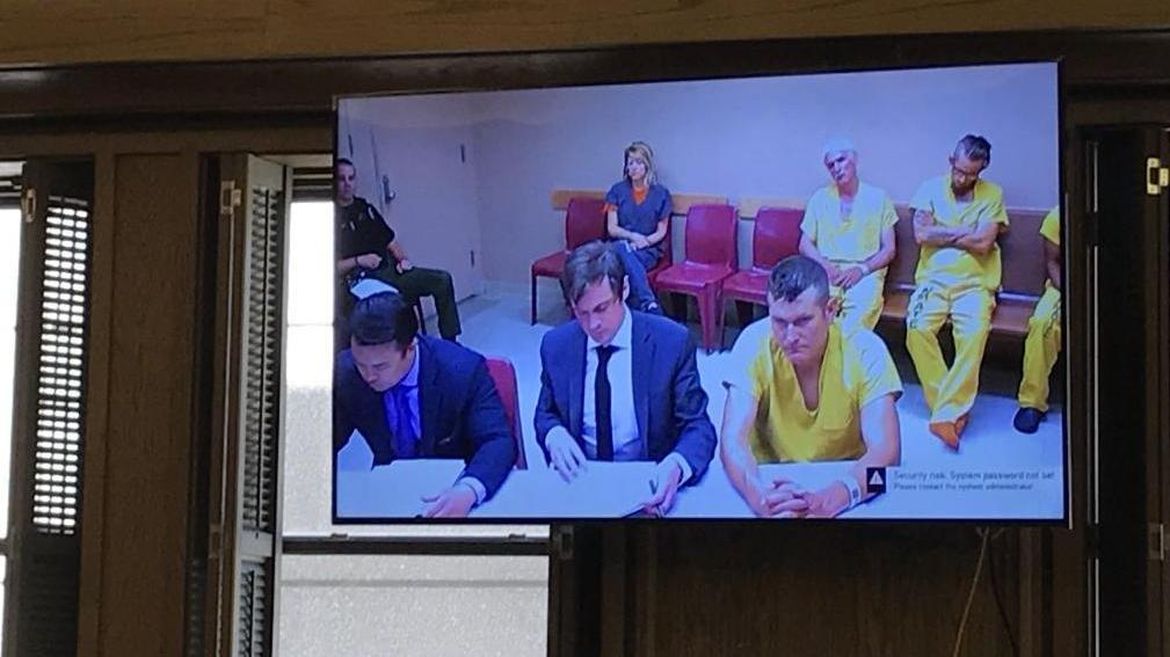 A Colbert man who killed and mutilated a horse to spite his ex-girlfriend was sentenced Monday to the 53 days he already served in jail. A Spokane County judge also …

A 40-year-old man was arrested Monday night after allegedly admitting to detectives he had stabbed his girlfriend in the leg during an argument at a home near Colbert. Aaron J. … 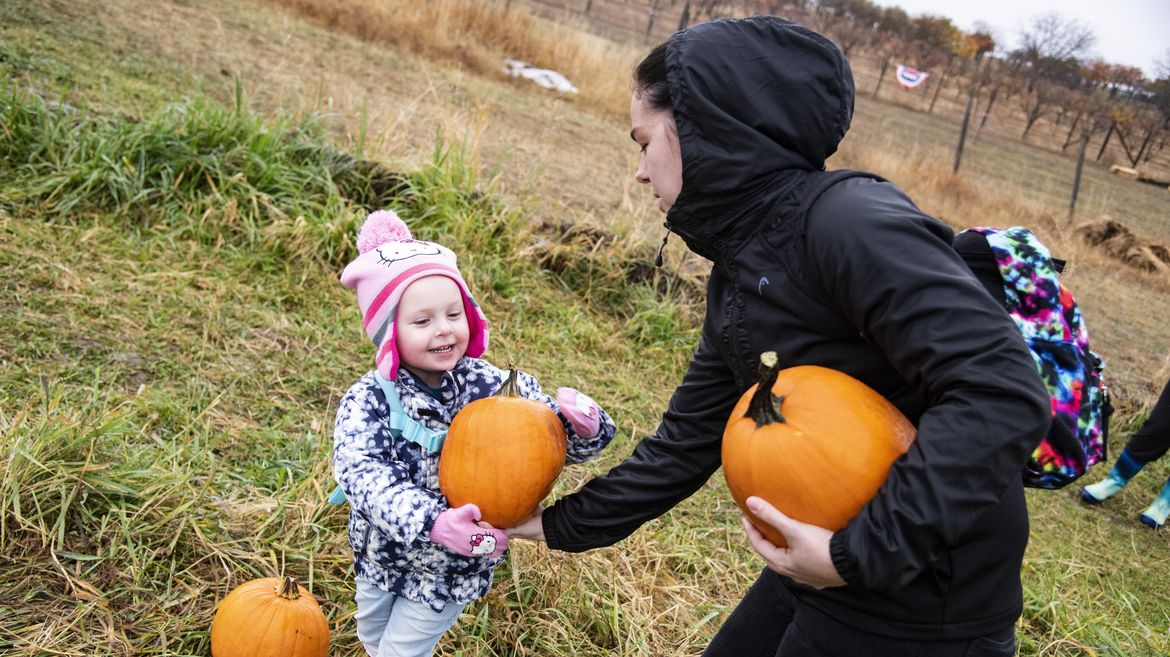 Spokane area families braved rain, puddles and mud Sunday afternoon to pick out their carving pumpkins before Green Bluff’s fall activities wind down to a close. 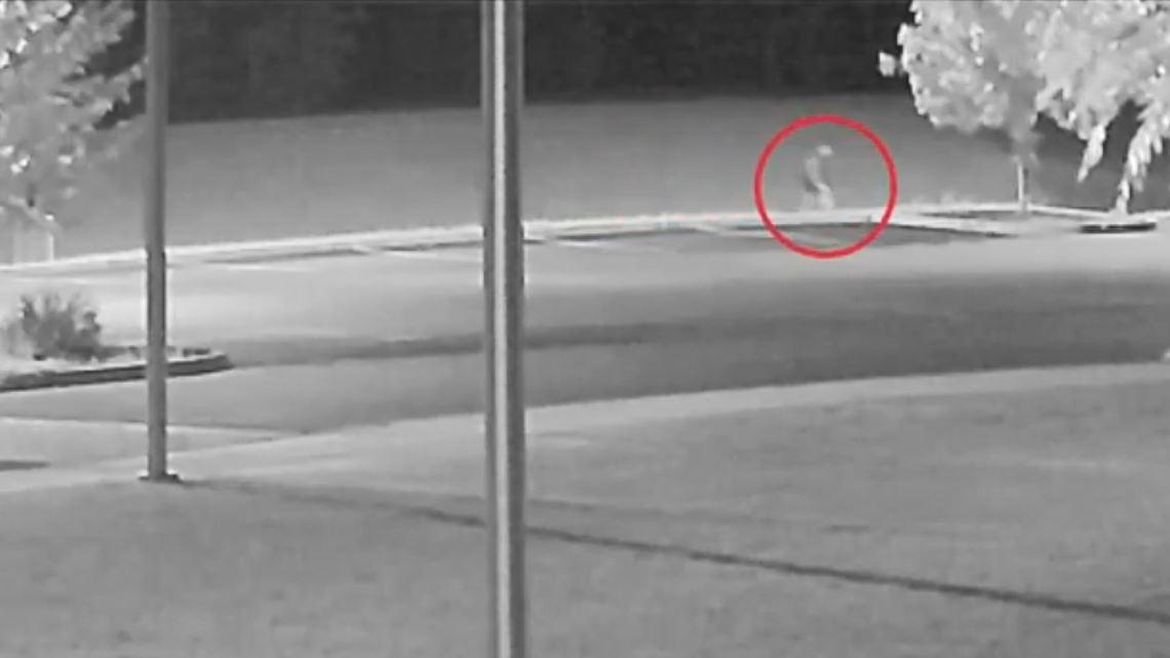 Spokane County sheriff’s detectives are asking for help identifying a man who stabbed a teenage boy at a middle school in Colbert last month. 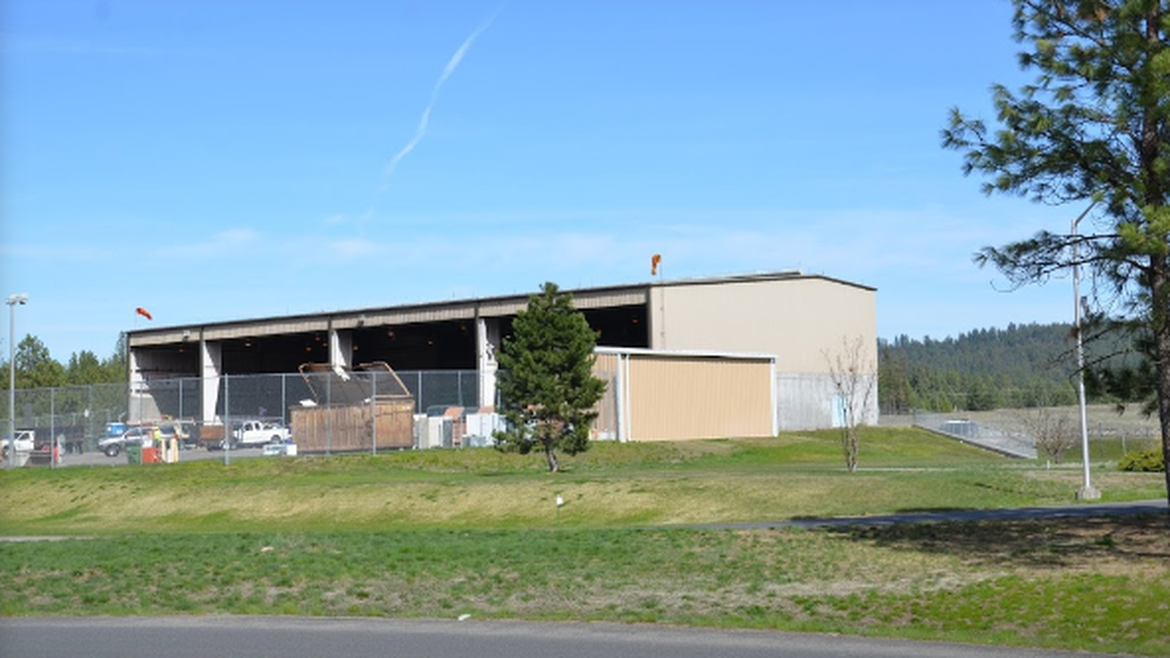 Three workers sickened by a pesticide leak at a Spokane County waste facility were released from area hospitals Monday evening. 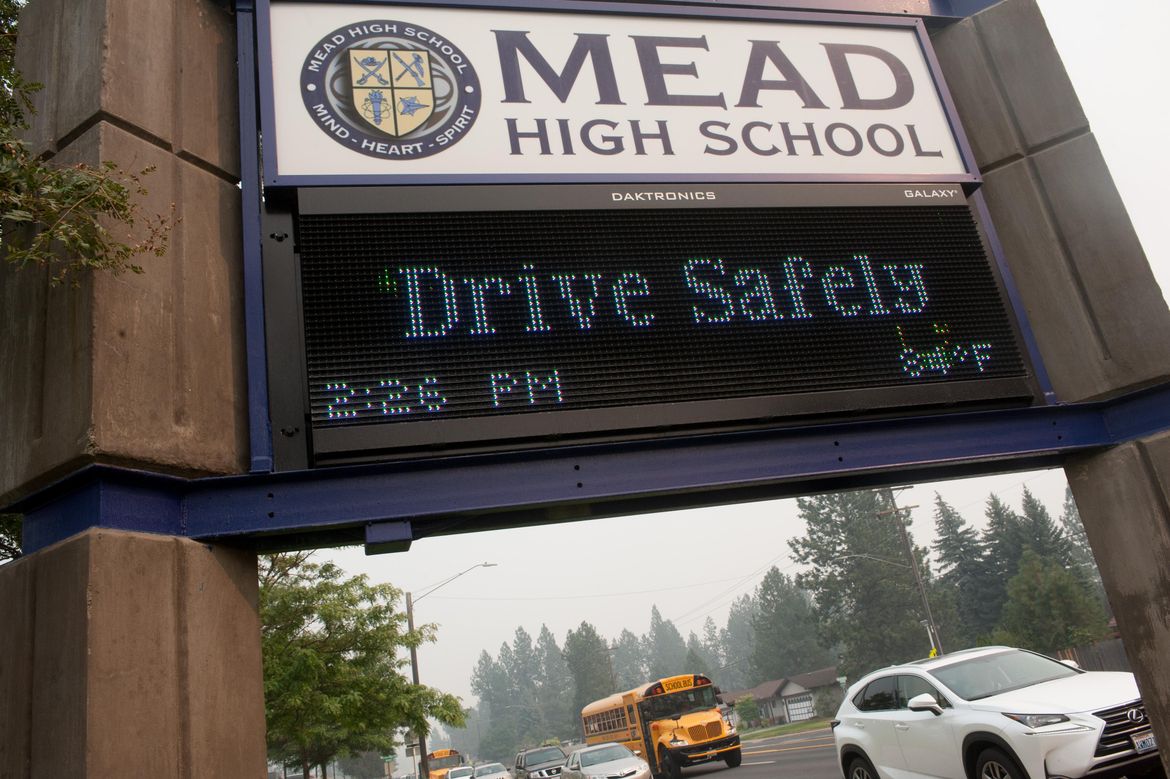 Neighborhoods to the north of Spokane — Mead, Colbert, Fairwood and Wandermere — have held on to their largely residential and rural feel through the decades. With agricultural roots, Mead … 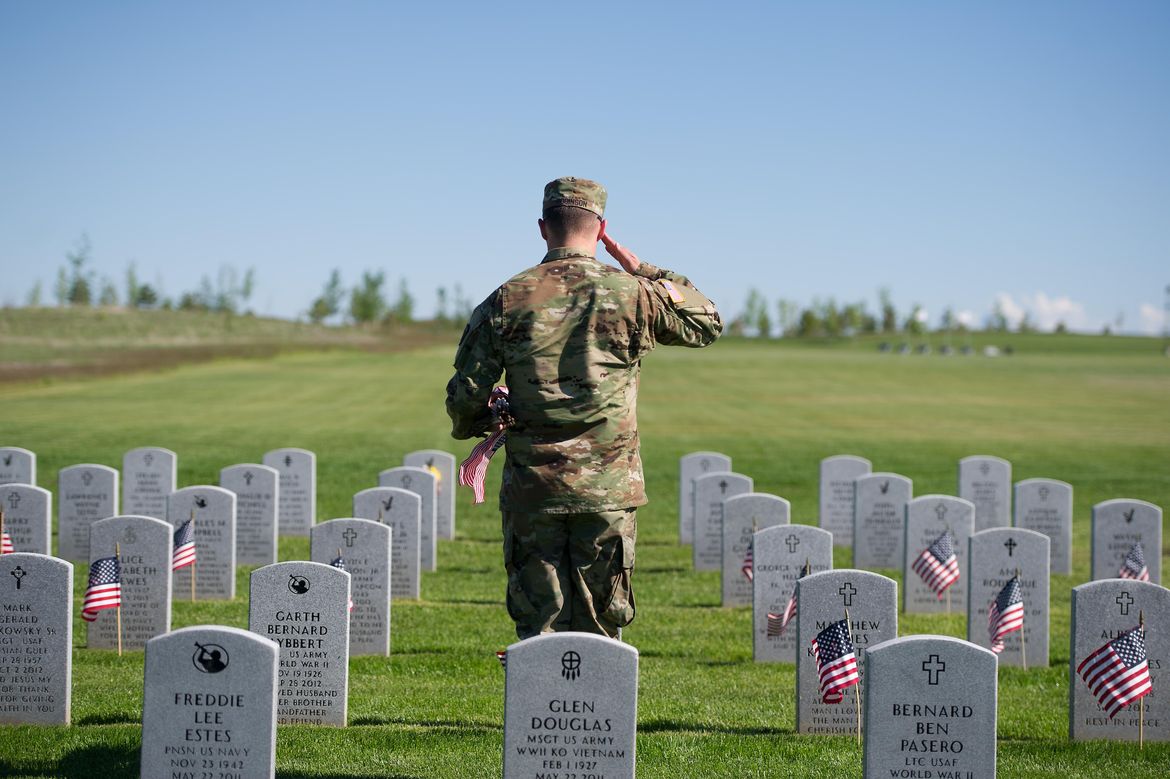 Some 79 years after he fell off a fishing boat and sank into obscurity, World War I veteran Henry Hartman finally had funeral services Thursday with full military honors in … 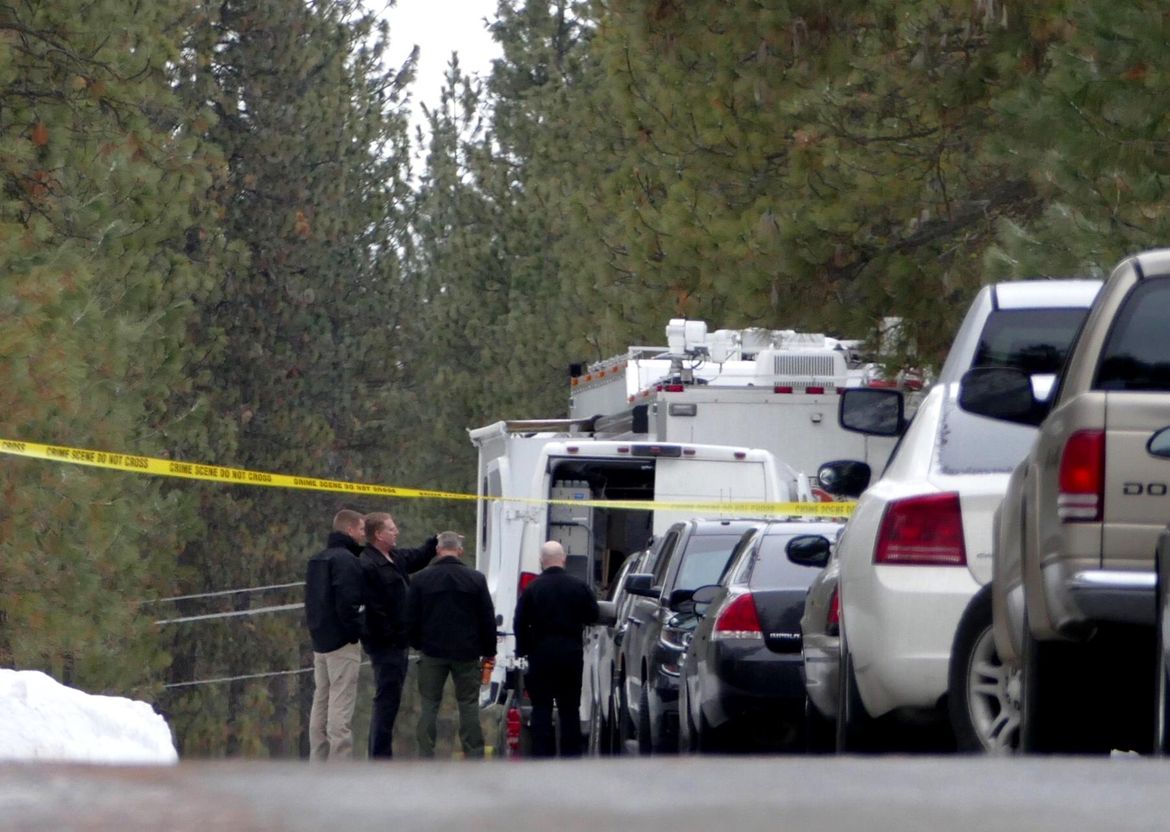 The Spokane County Prosecutor’s Office said Monday that sheriff’s deputies acted legally in the shooting death of Dean Bellamy, who reportedly opened fire on them after a four-hour standoff at … 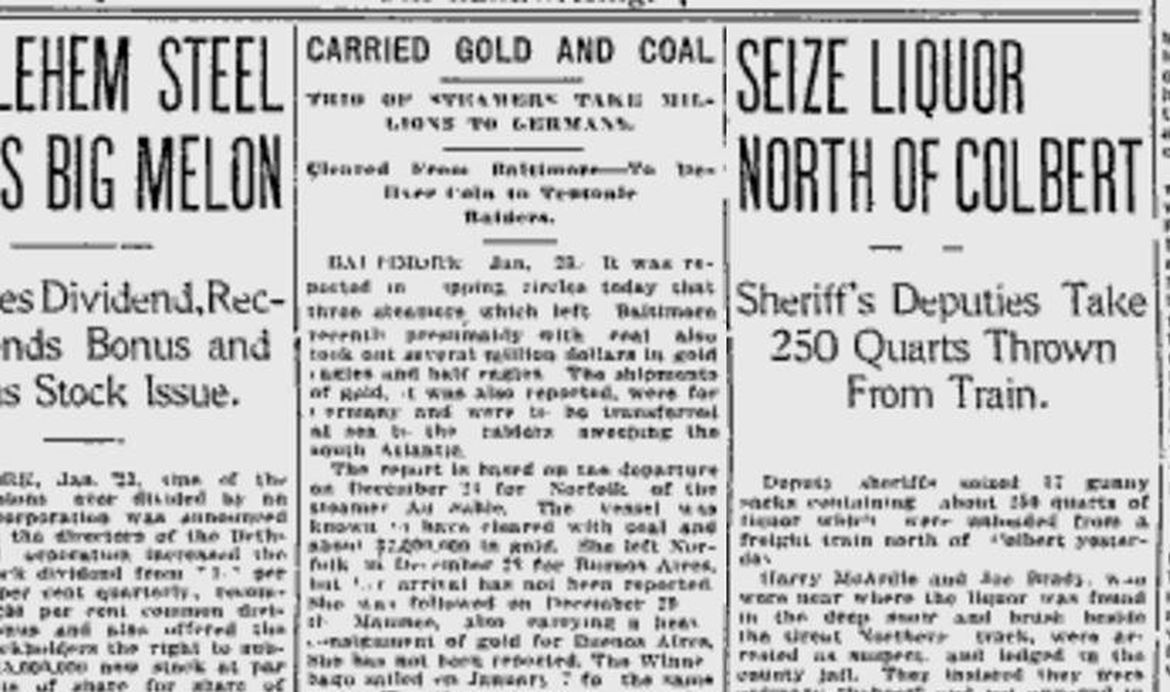 100 years ago in Spokane County: Deputies discover cache of booze snuck in from Montana tossed from trains

From our archive, 100 years ago Spokane sheriff deputies found a cache of 250 quarts of liquor in a snowbank next to the Great Northern railroad tracks near Colbert. 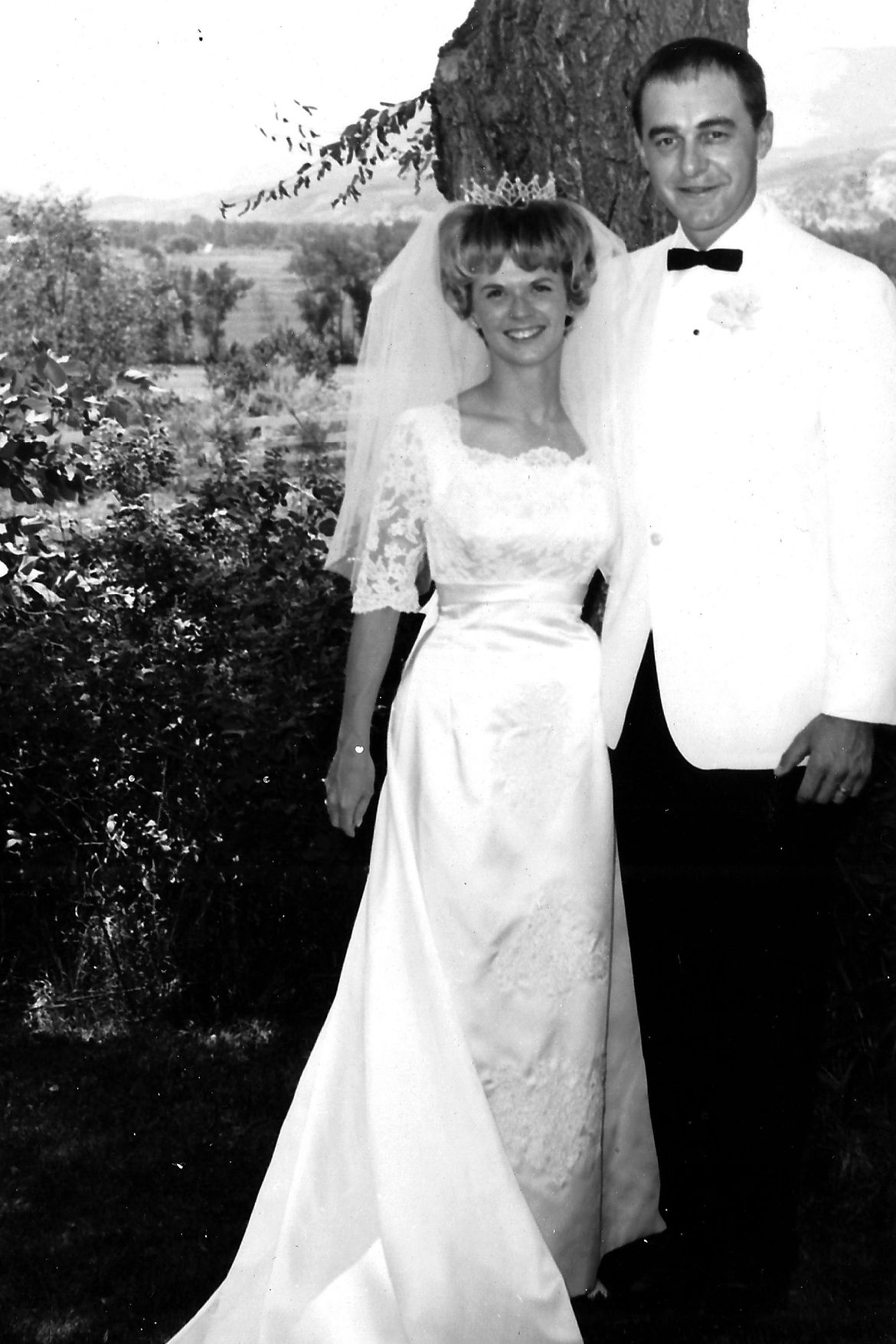 A pole fire caused by changing weather conditions resulted in many residents in North Spokane going without power for about two to three hours Sunday evening.

Woman, stepfather had history of violence before shooting

The woman suspected of shooting her stepfather in the leg Wednesday at his Colbert home also tried to shoot him in the head and fired multiple shots at a neighbor, …

Spokane County deputies apprehended a woman who allegedly shot her stepfather in the leg early Wednesday during a dispute in a Colbert home. 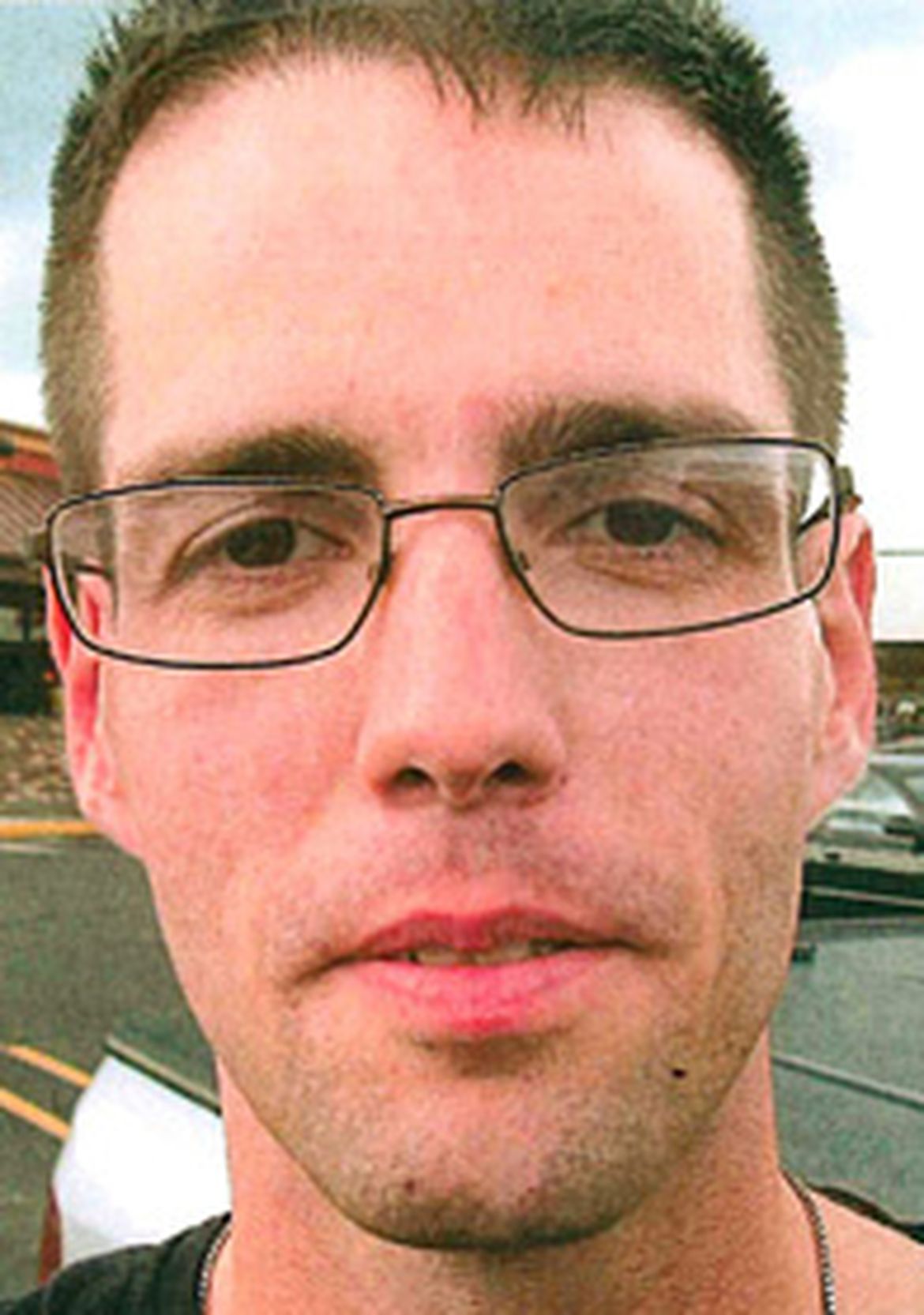 A 17-year-old who told authorities he was stabbed in a robbery attempt while running near Colbert late Tuesday said he lied and stabbed himself in an interview, according to the …

Spokane city leaders last year agreed to keep a settlement with a chemical company secret even though state law prevents them from doing so. The 2011 settlement with Dow AgroSciences …

Raising a flagpole, saving a life

Chris Bailey, a student at the Mead Educational Alternative Division High School and a member of Boy Scout Troop 288 at St. Joseph’s Catholic Church in Colbert, wanted to give … 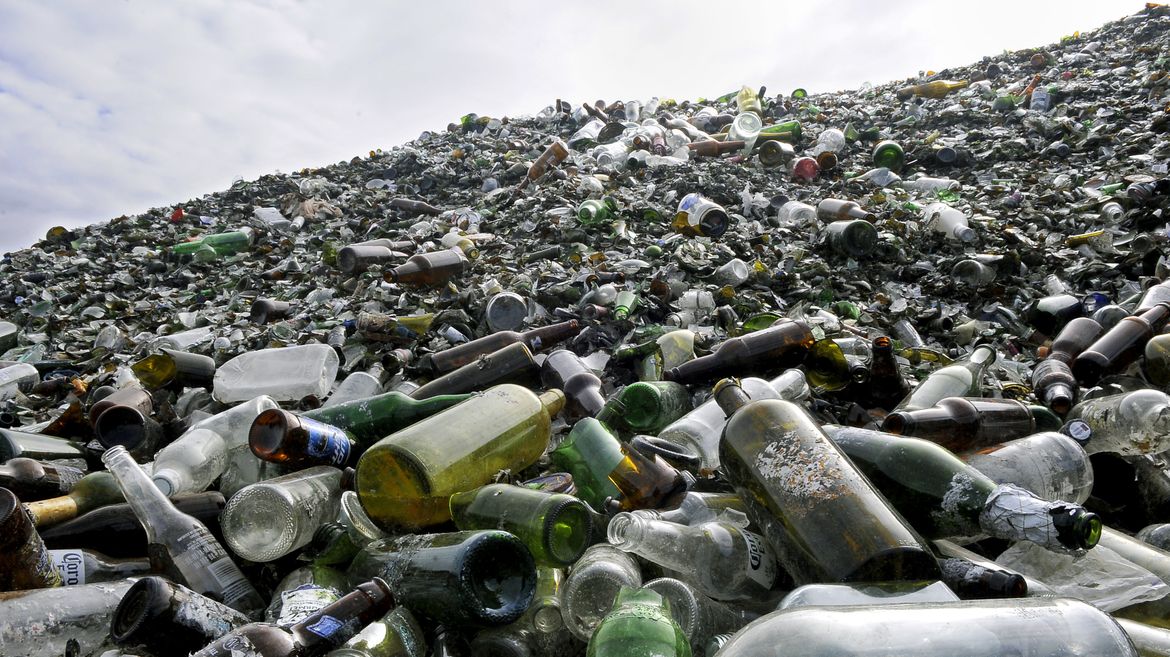 Spokane’s giant stockpile of beer bottles and other glass is about to shrink. Faced with fewer options and higher costs for recycling glass, in late 2008 the city began taking … 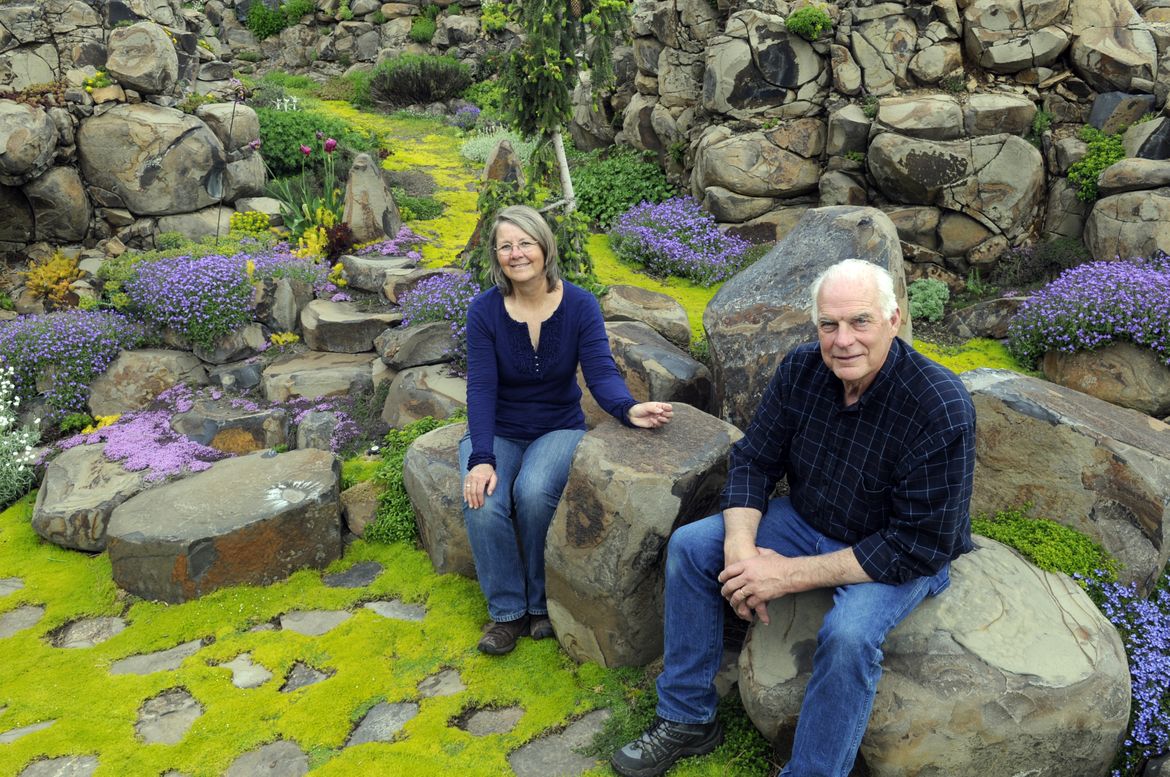 Expect quite a show at upcoming garden tour

If you aren’t doing anything this weekend and even if you are, make some time to do the Spokane in Bloom garden tour this Saturday. The Inland Empire Gardeners have …