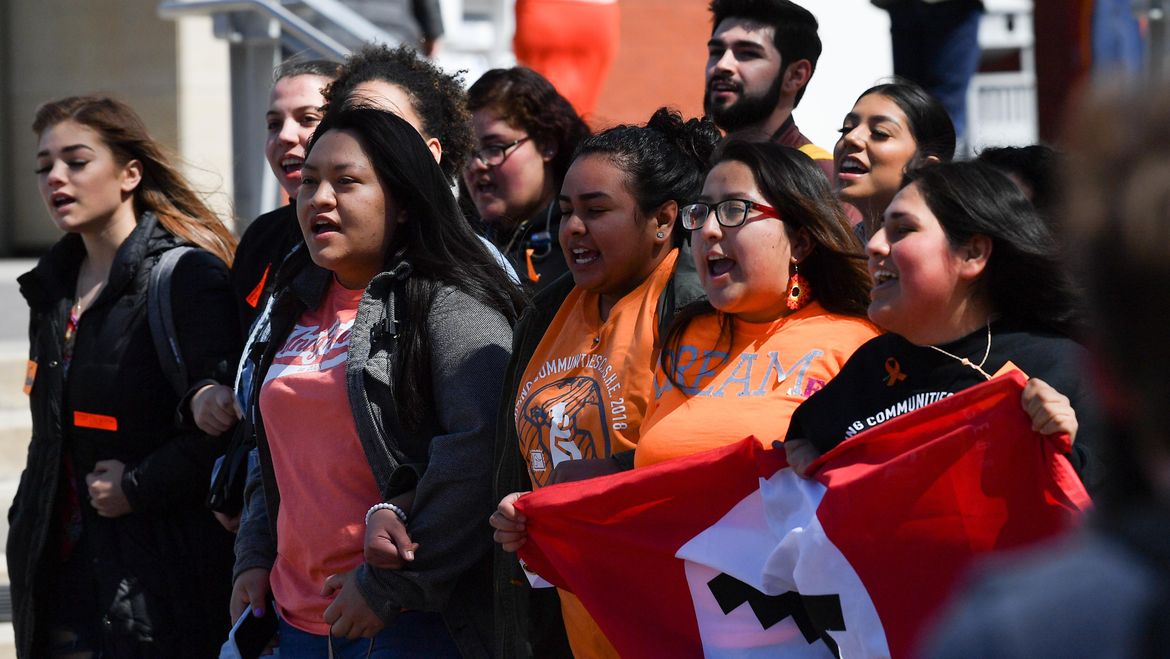 There was a “Don’t Tread on Me” flag. There were students chanting about democracy and immigrant rights. There were police officers keeping watch from the library roof. And there was … 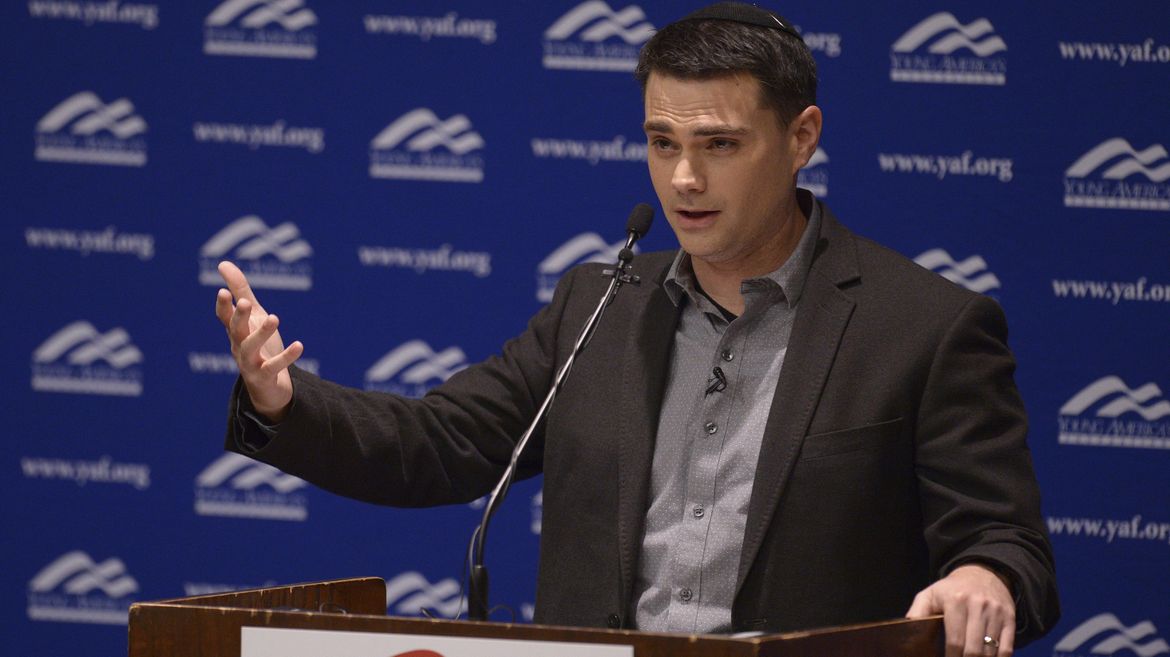 The College Republicans at Gonzaga University deserved better from Ben Shapiro. Or at least from his bookers. 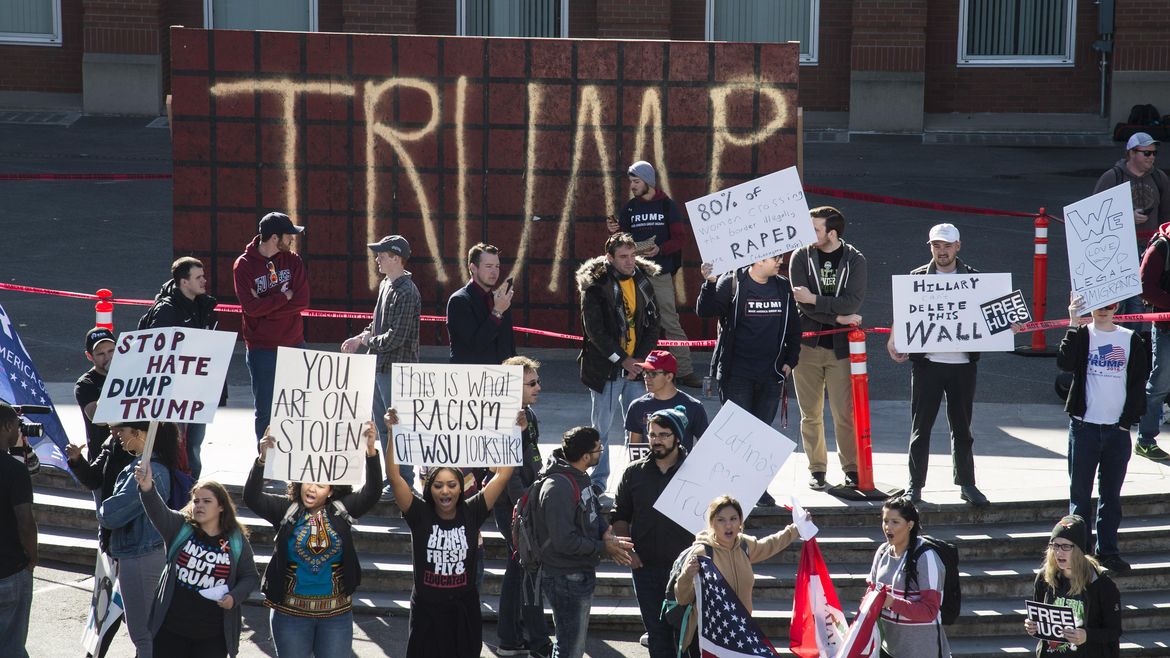 College Republicans want to build another Trump wall at WSU 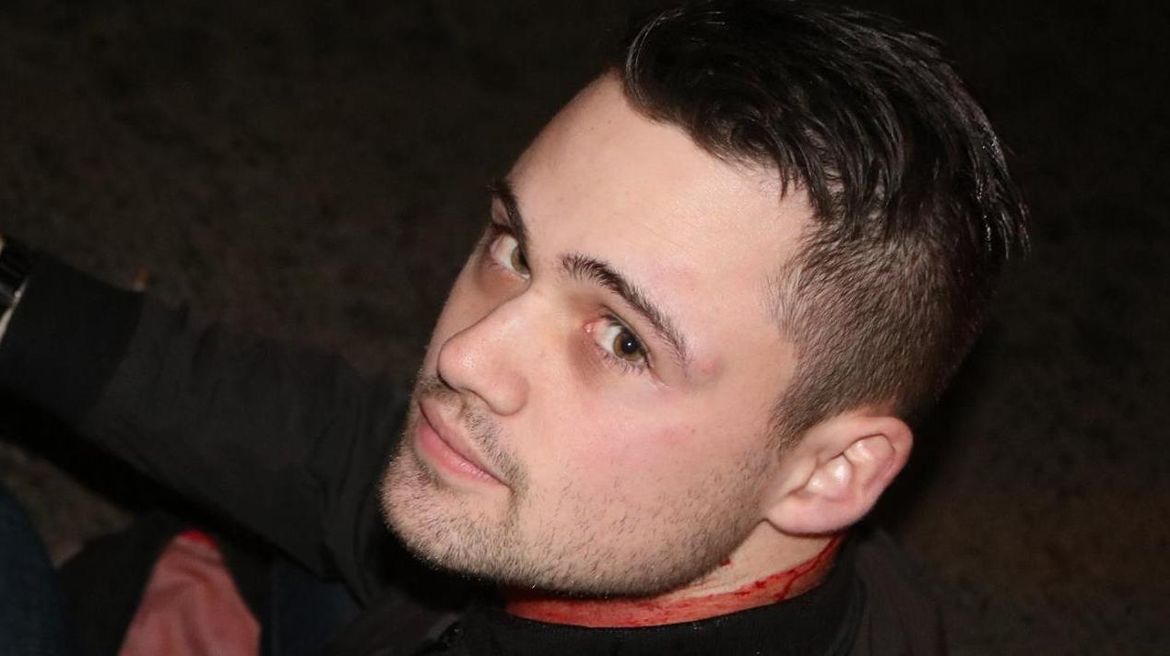 James Allsup, the controversial former president of the WSU College Republicans who stepped down last summer after appearing at a white nationalist rally in Charlottesville, Virginia, was reelected to the … 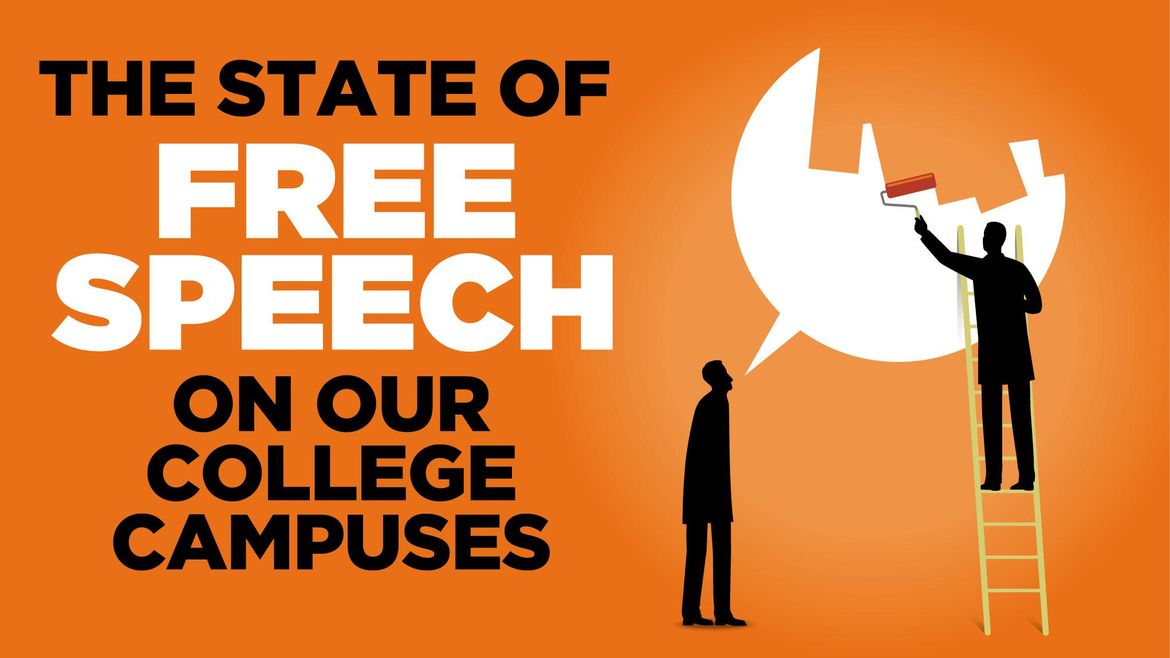 A year after the ‘Trump wall,’ WSU navigates issues of speech and diversity

WSU President Kirk Schulz said it will take a lot more work to heal the campus after what has been a tiring and tumultuous year. 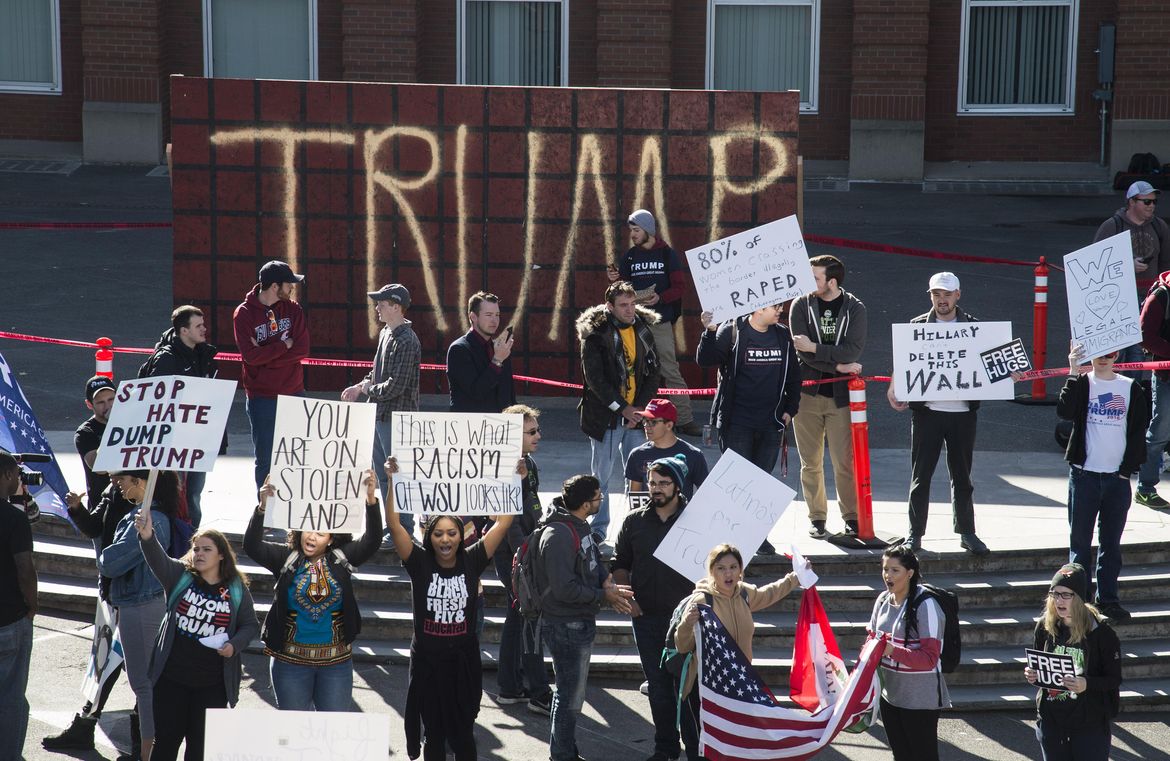 WSU president says no action to be taken against College Republicans

In an email to state lawmakers Friday afternoon, Washington State University President Kirk Schulz indicated no actions will be taken to revoke the WSU College Republicans’ status as a Registered …