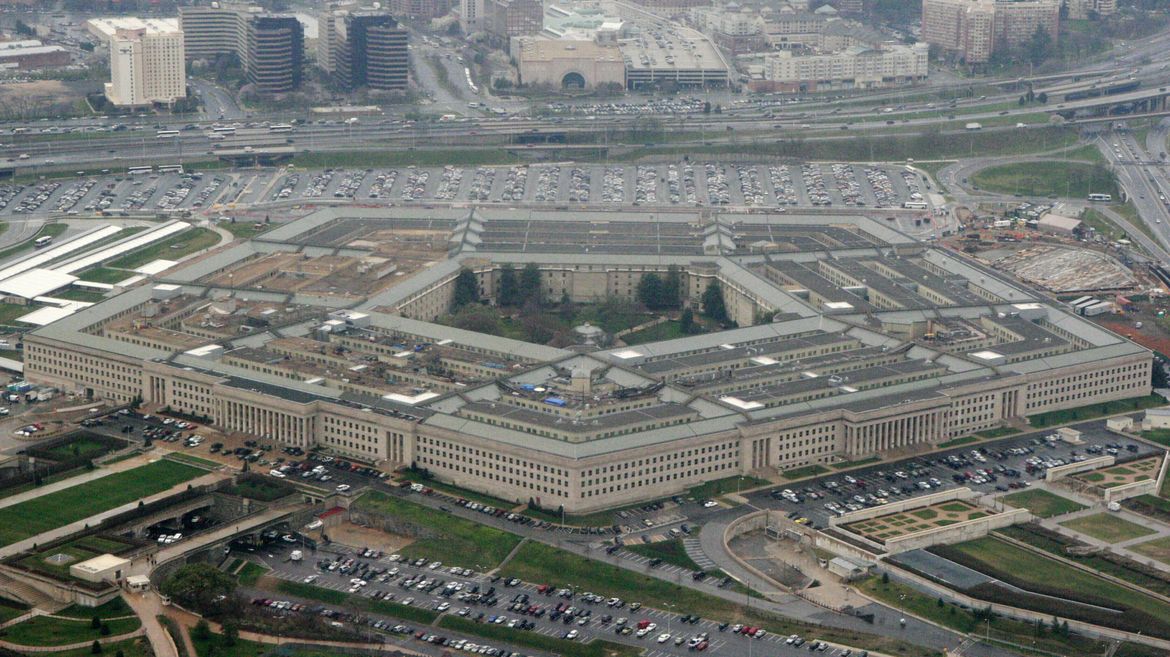 The Pentagon is reconsidering its awarding of a major cloud computing contract to Microsoft after rival tech giant Amazon protested what it called a flawed bidding process. 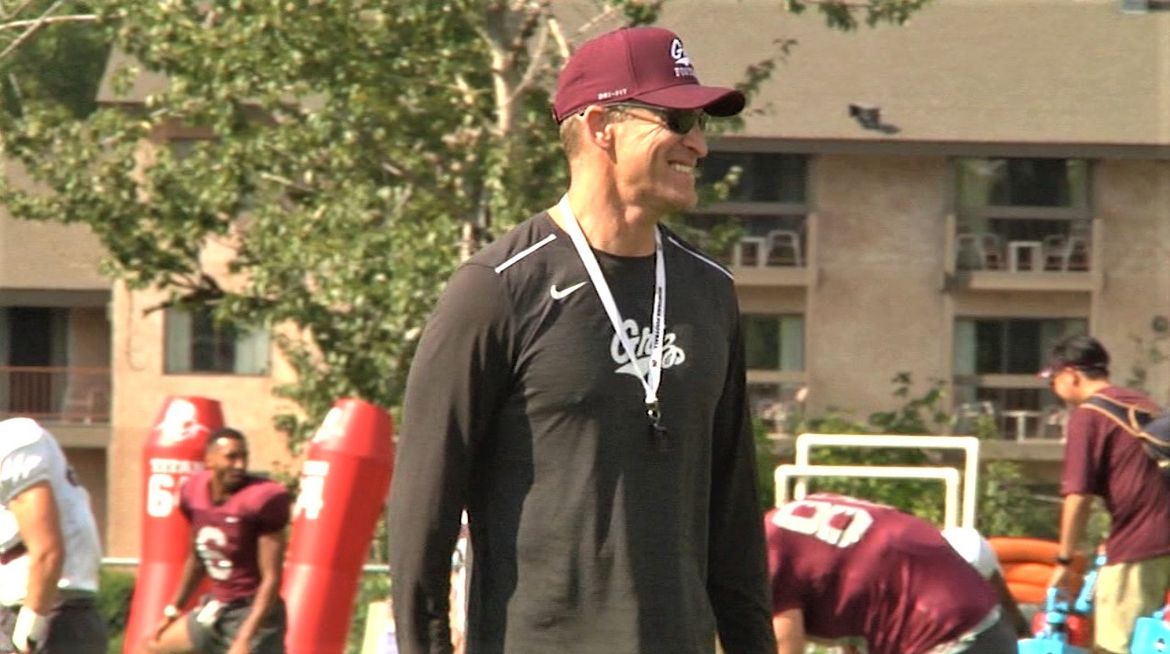 The University of Montana and Grizzlies football head coach Bobby Hauck have agreed to a four year contract extension, the school announced on Friday, extending his current deal through January …

Nurses at Sacred Heart Medical Center, represented by the Washington State Nurses Association, ratified their contract on Thursday, ending more than a year of negotiations with Providence officials. 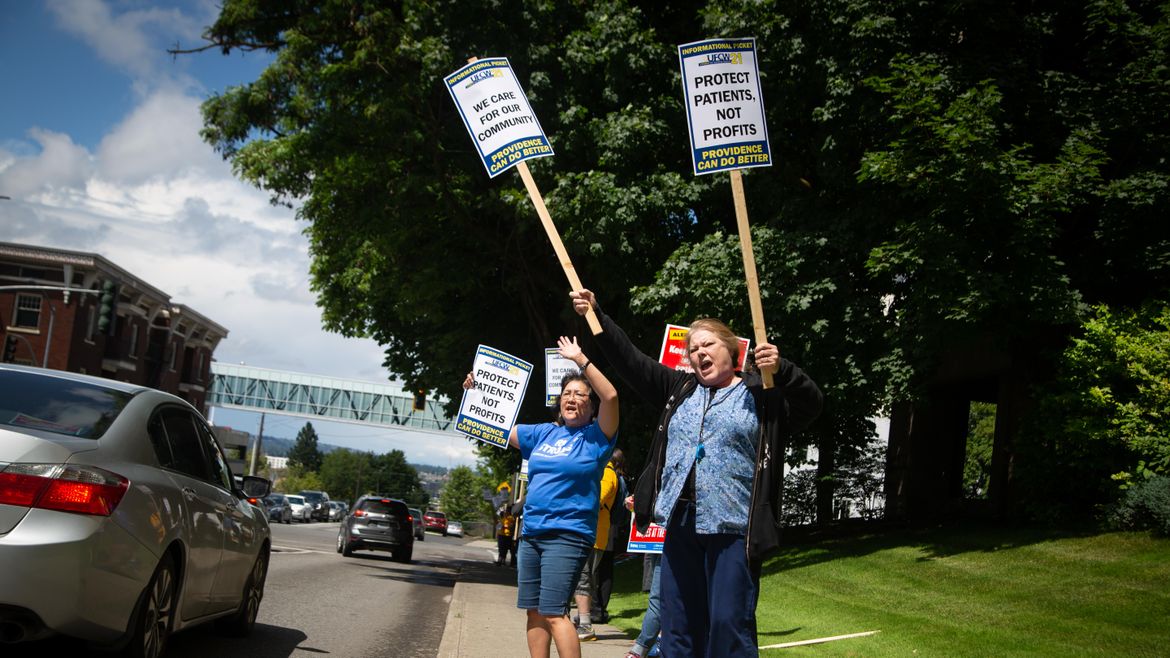 Nurses at Sacred Heart Medical Center will see no changes to their earned illness time or paid time off, as well as receive a 10% wage increase over the next … 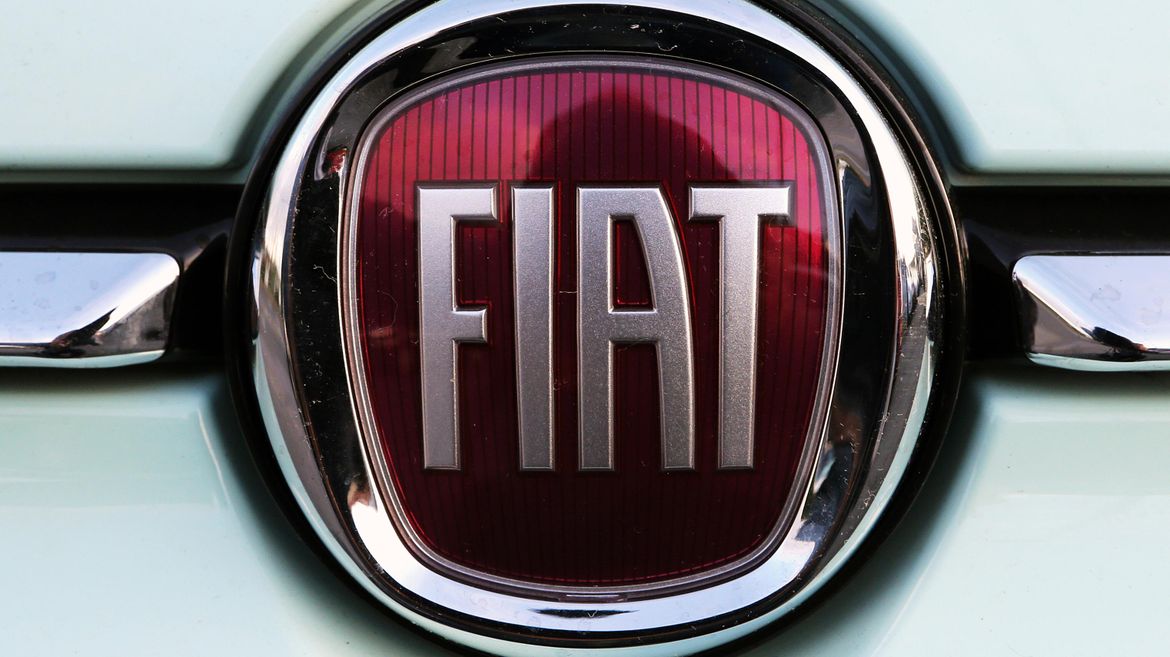 Unionized workers at Fiat Chrysler have voted overwhelmingly to approve a new four-year contract with the company. 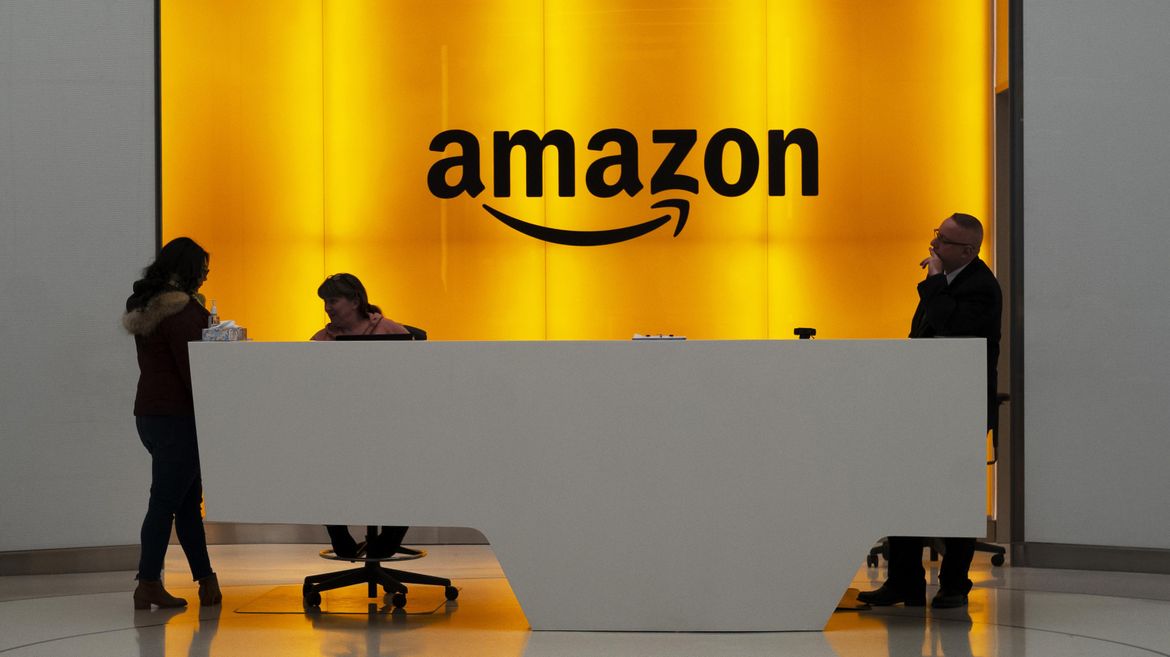 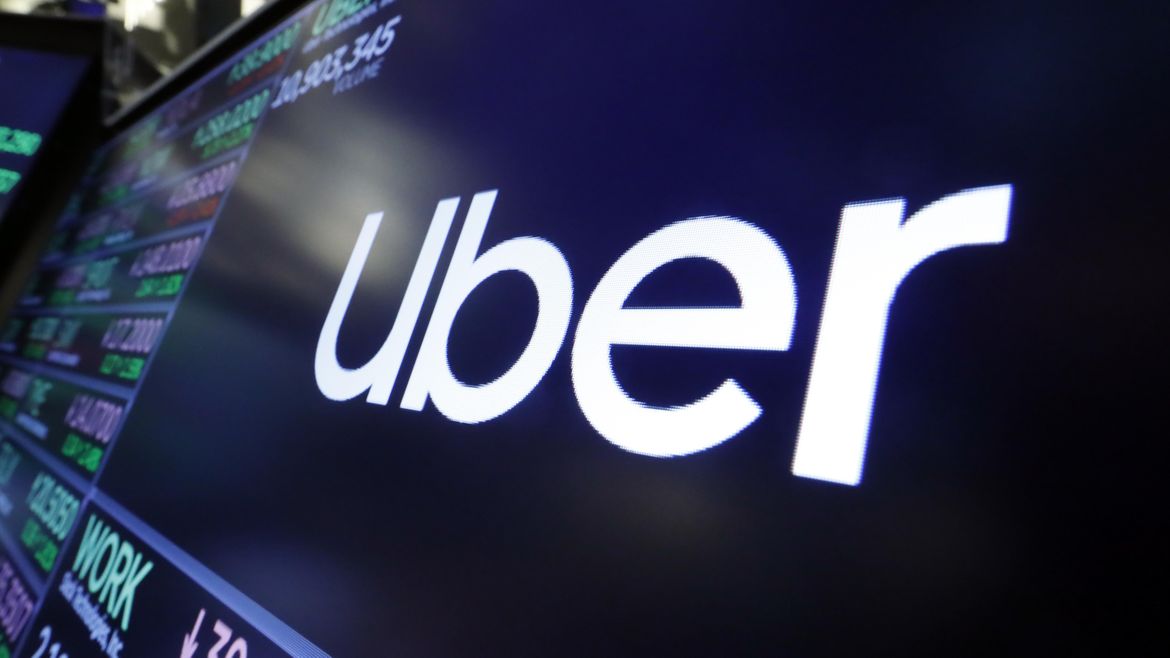 New Jersey is seeking more than $640 million from Uber in taxes and penalties, saying the ride-hailing company misclassified its drivers as independent contractors. 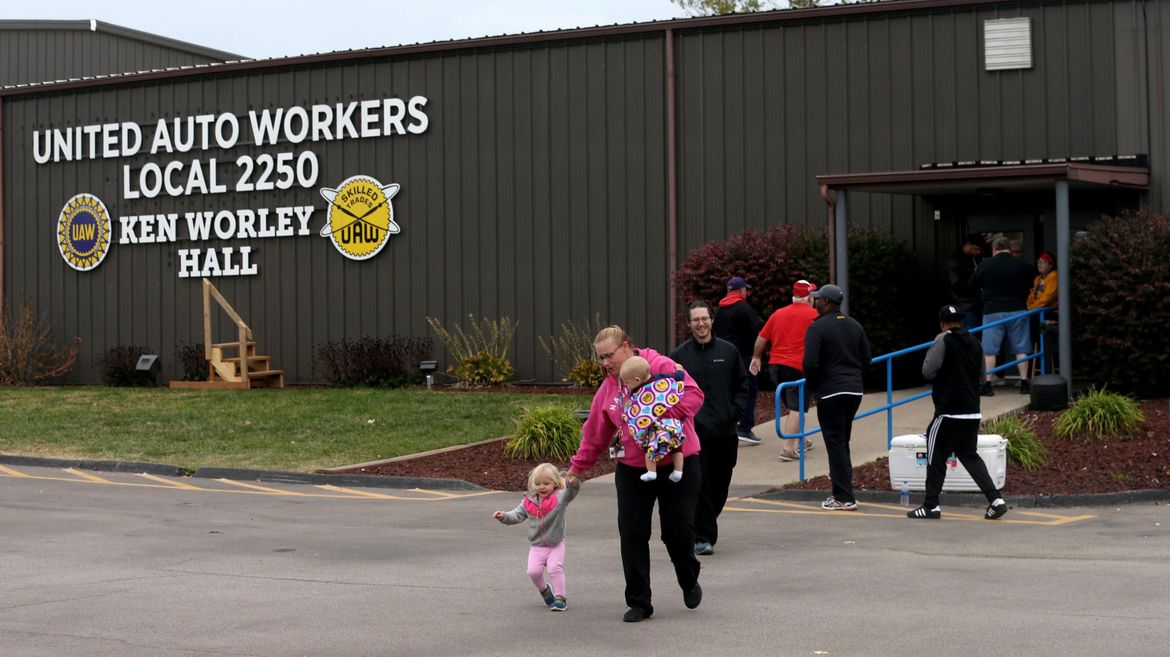 General Motors workers voted 57.2% in favor of a new contract with the company, bringing an immediate end to a contentious a 40-day strike that paralyzed GM’s U.S. factories. 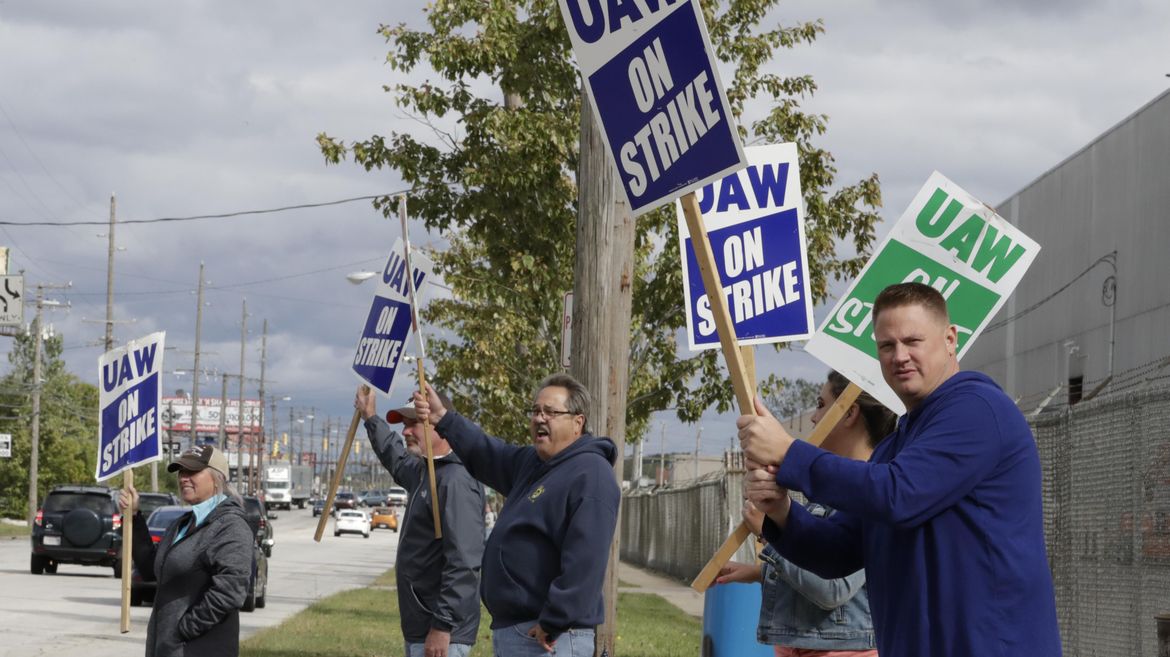 A top union negotiator says bargainers are making progress on a contract that could end a 19-day strike against General Motors. 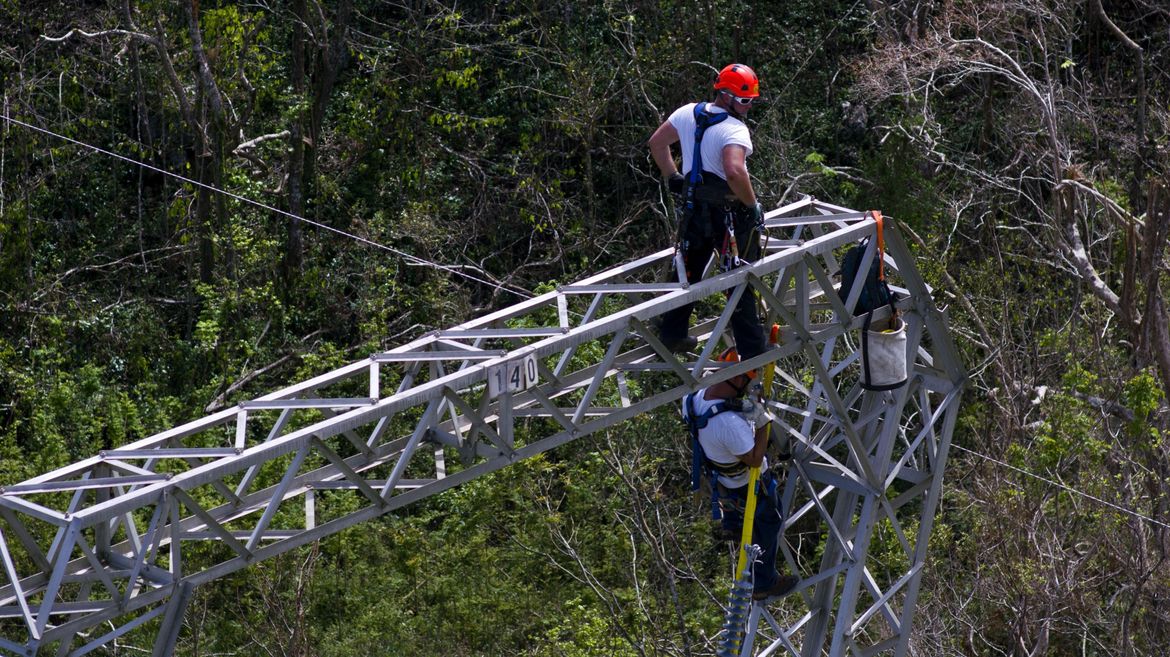 Montana-based Whitefish Energy Holdings LLC, which found itself mired in controversy over a $300 million contract to repair the hurricane-ravaged power grid in Puerto Rico, still wants to get paid. 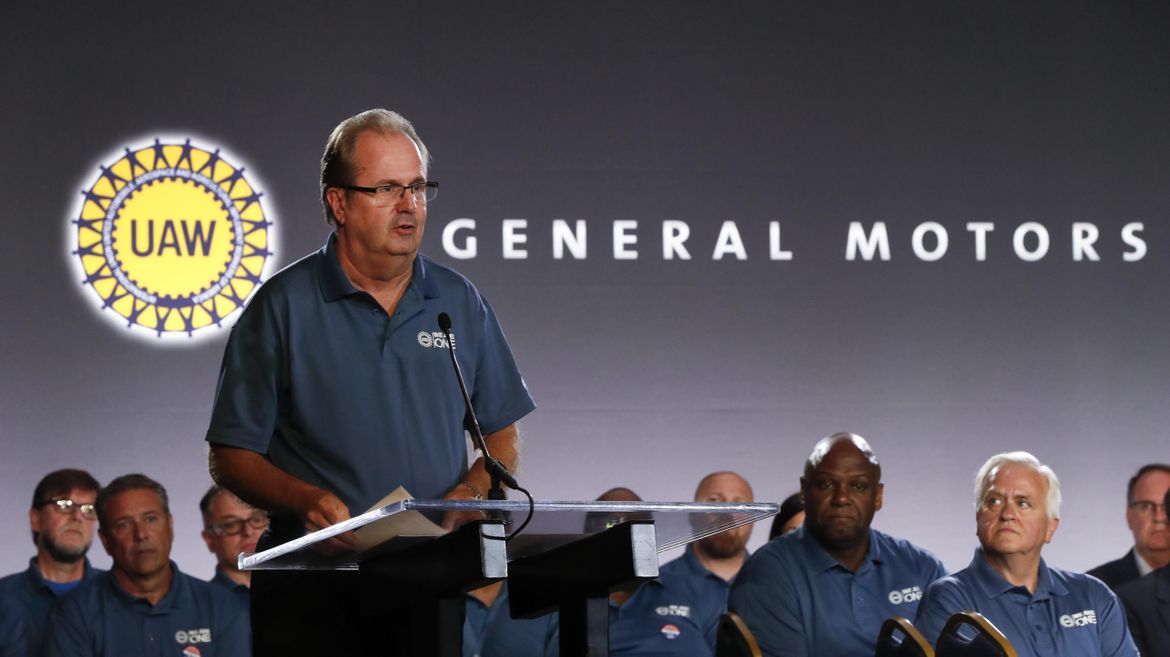 Leaders of the United Auto Workers union have extended contracts with Ford and Fiat Chrysler indefinitely, but the pact with General Motors is still set to expire Saturday night. 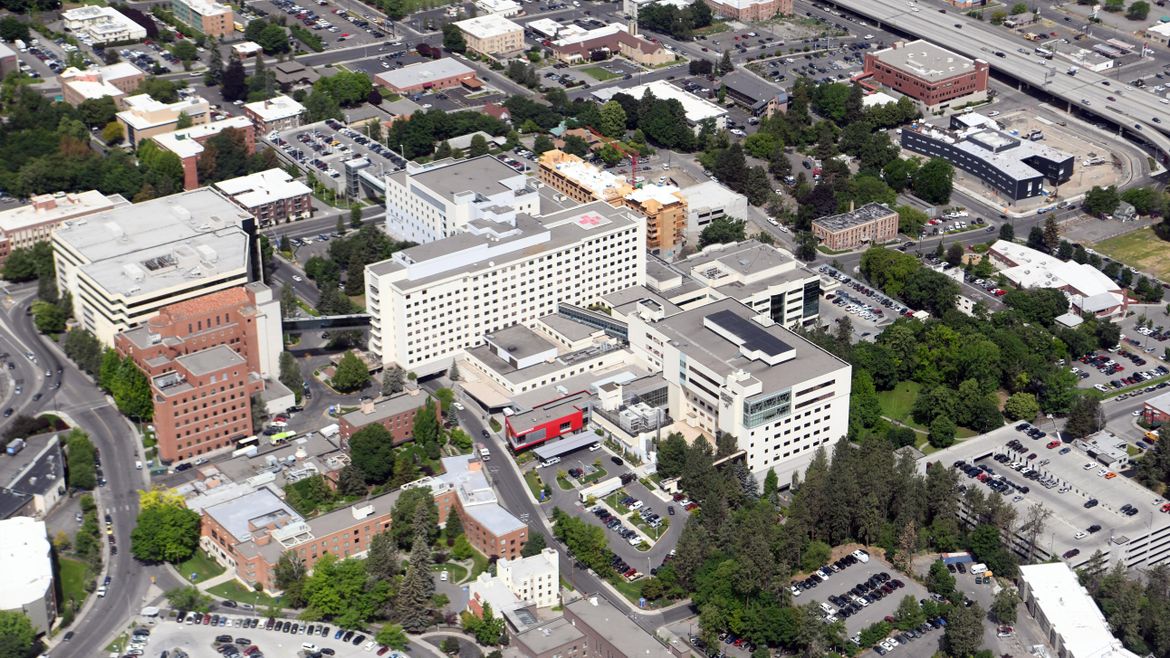 Nurses in the Providence hospital system are preparing for strikes after ten months of contract negotiations have produced little progress. 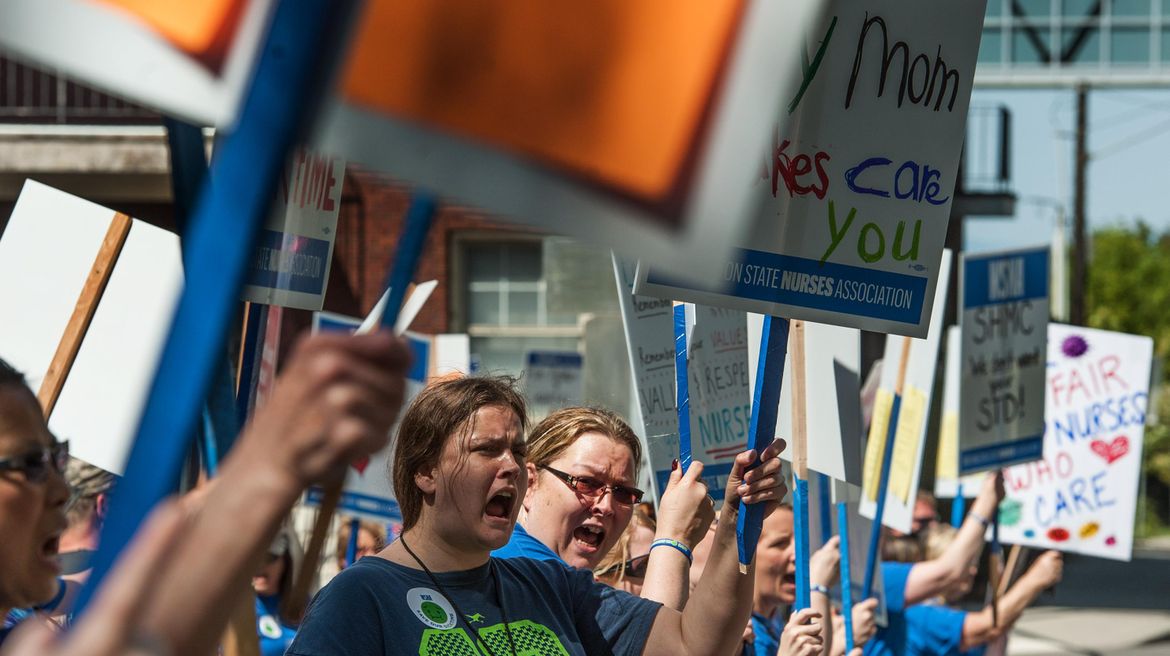 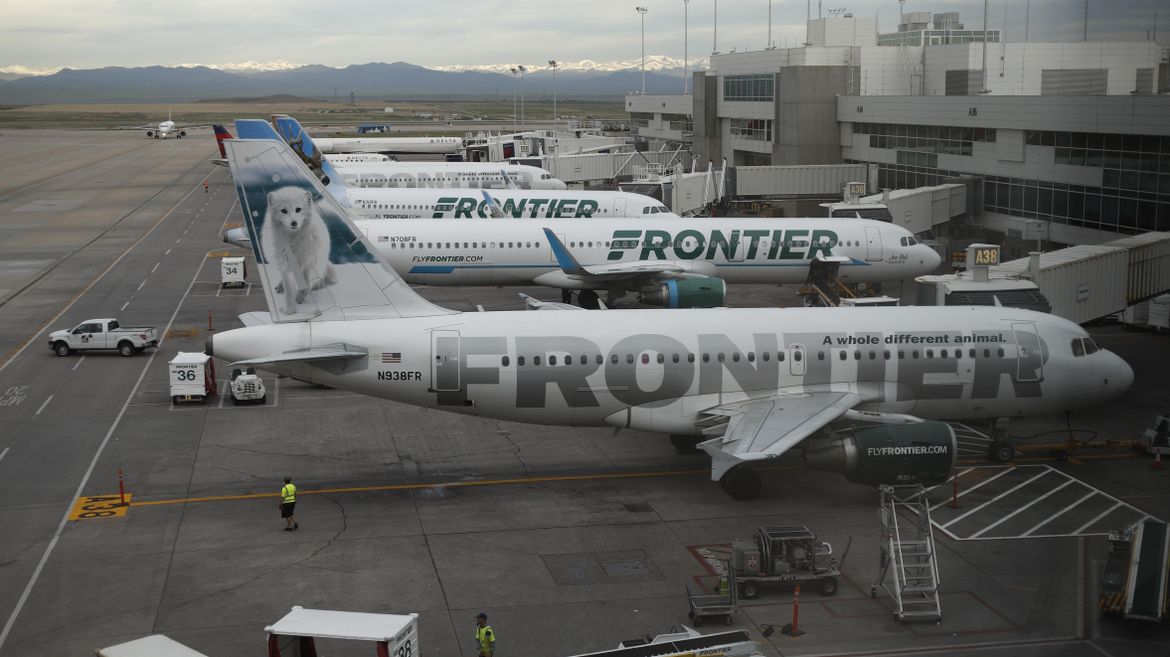 Frontier Airlines flight attendants celebrated a tentative contract with the Denver-based budget carrier Wednesday, calling off a demonstration by attendants from 20 airlines in town for a union convention. 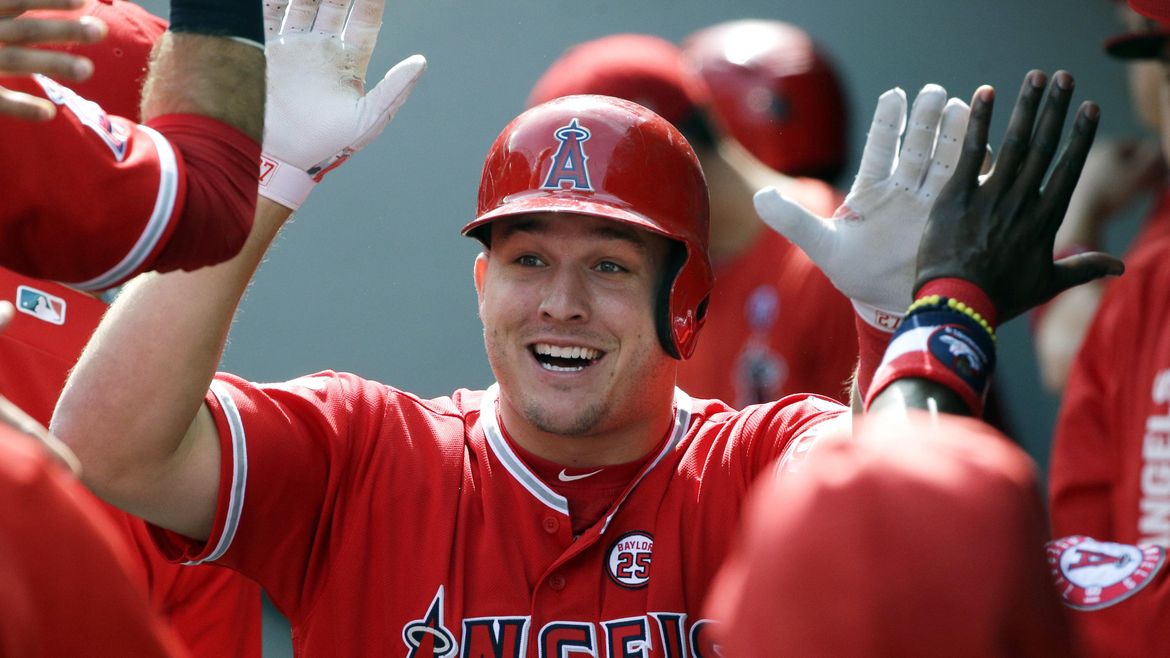 A person familiar with the negotiations tells The Associated Press that Mike Trout and the Los Angeles Angels are close to finalizing a $432 million, 12-year contract that would shatter … 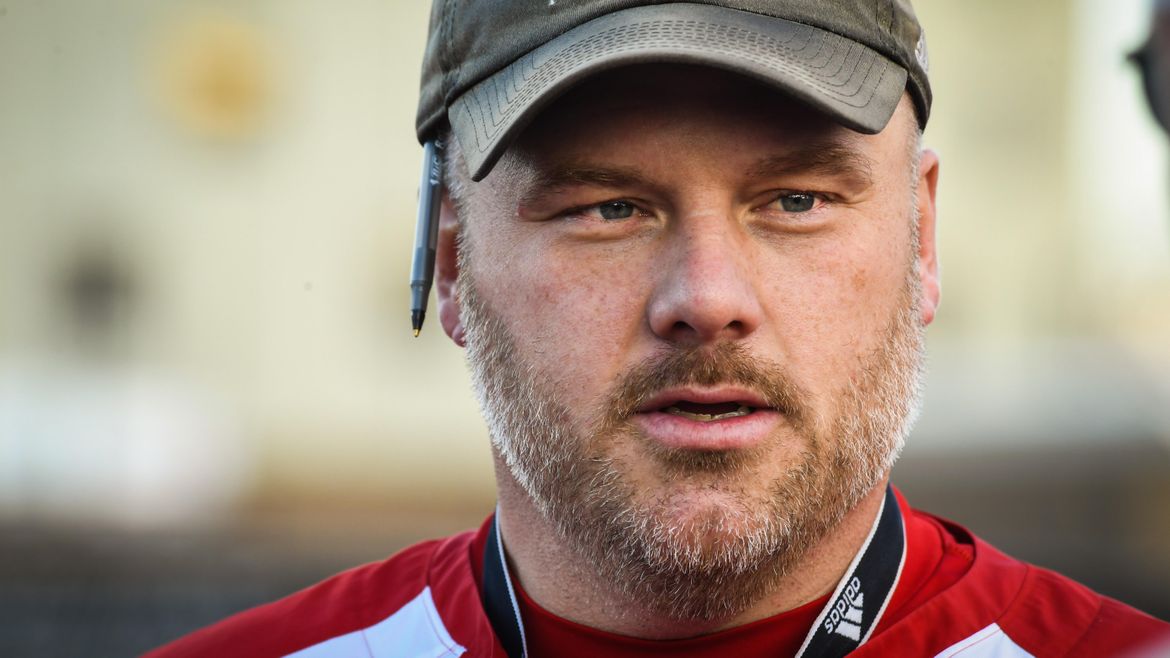 Eastern Washington head coach Aaron Best has agreed to a two-year contract extension, the school announced Thursday, keeping him in Cheney through 2024. 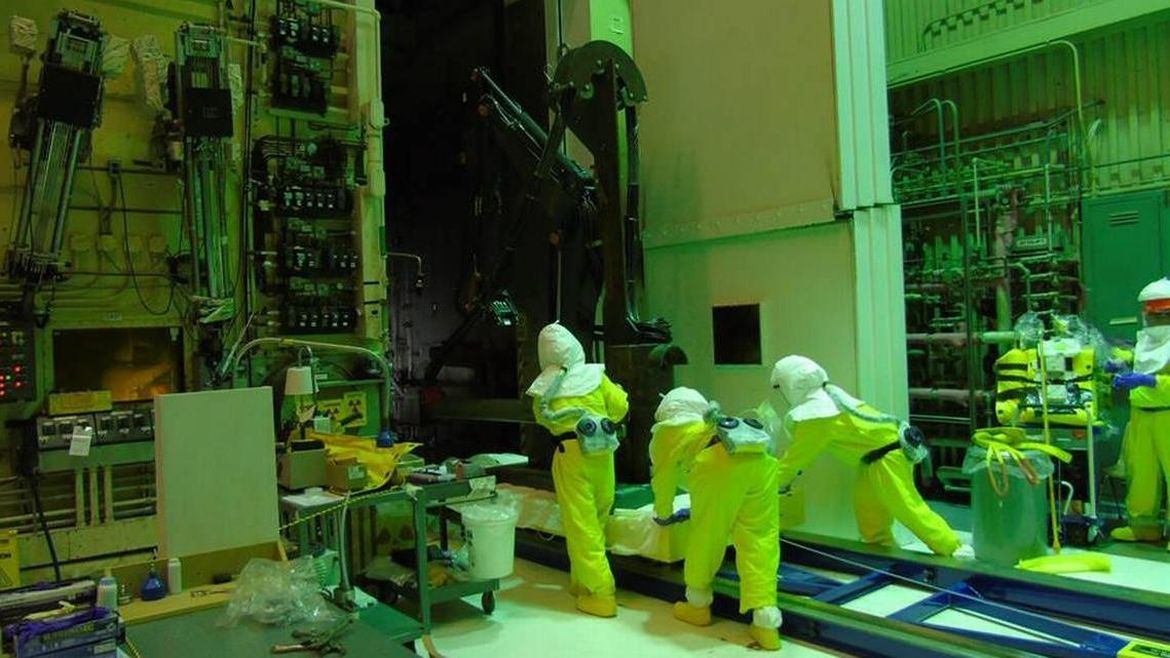 The Department of Energy has awarded a Hanford contract valued at up to $152 million to a Kennewick company. 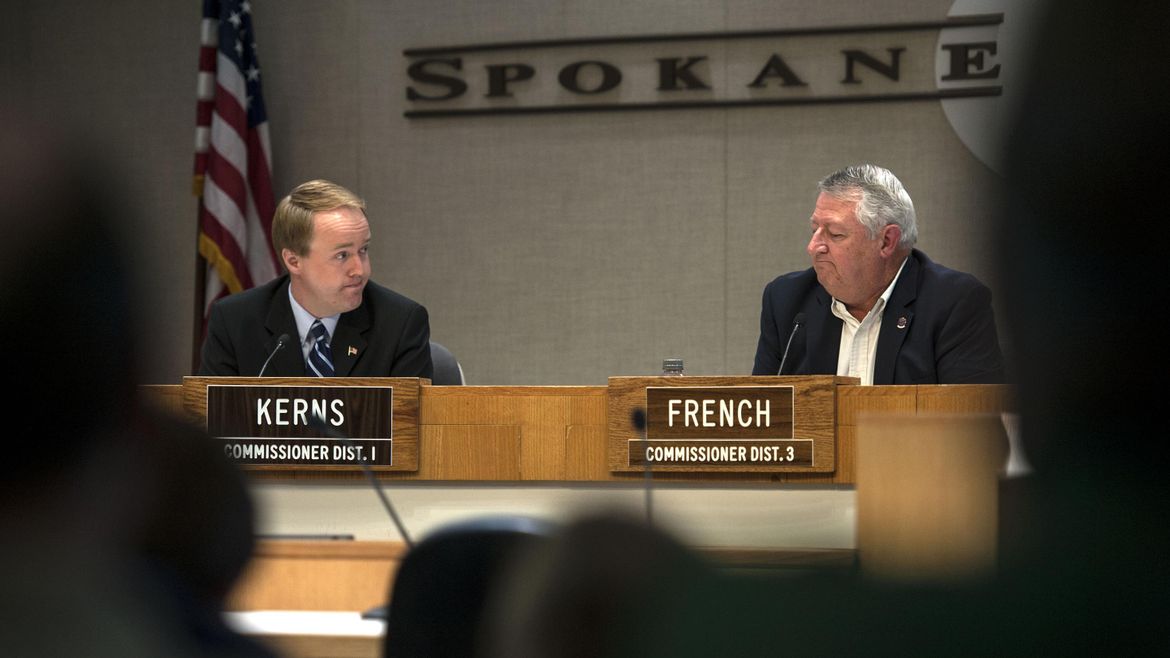 The move means members of the public and media will be able to witness the collective bargaining process in real time, even though state law allows that process to take … 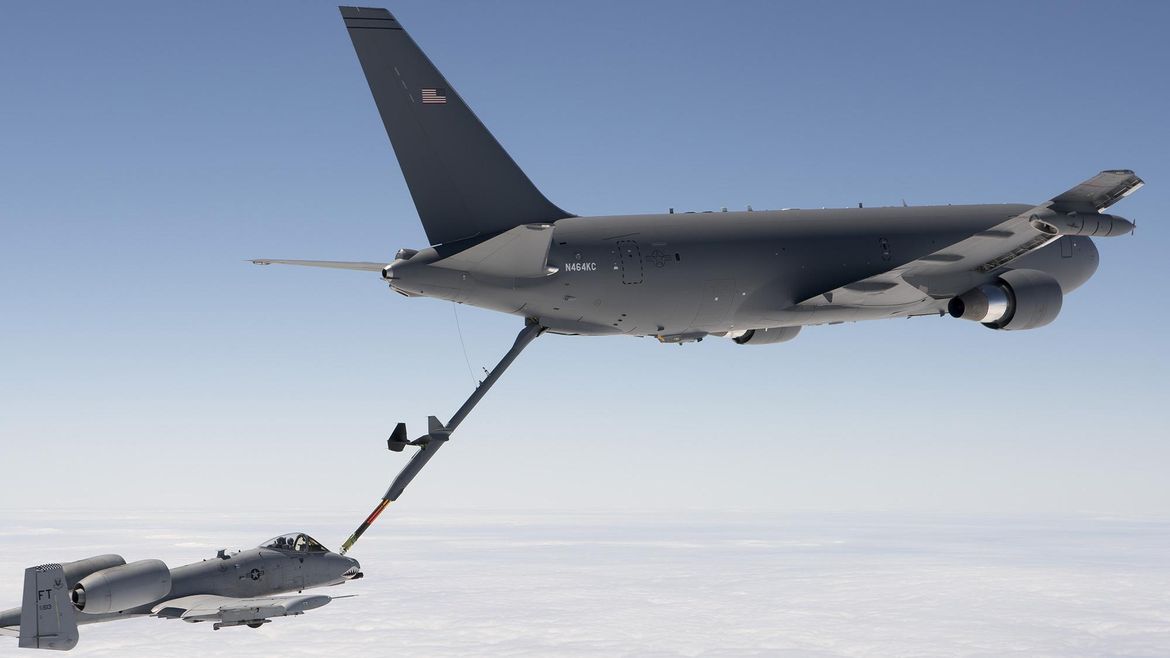 Boeing is further delaying its delivery of the KC-46 aerial refueling tanker to the Air Force, Bloomberg reports. 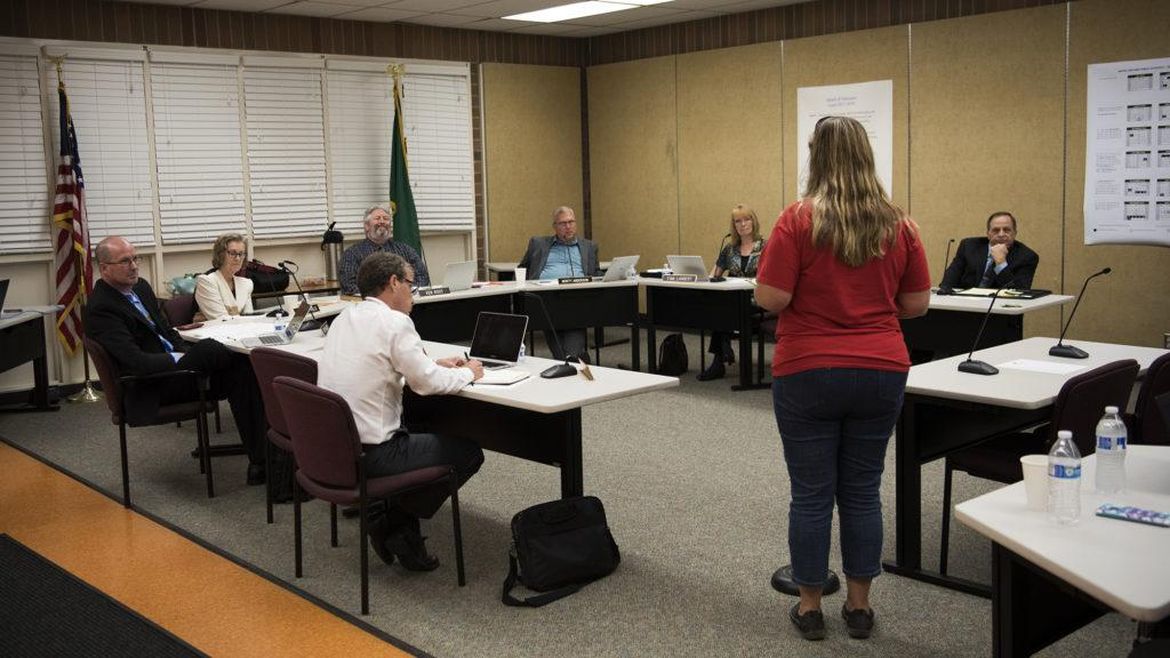 Battle Ground Public Schools’ board of directors approved its contract with the teachers union Tuesday, formally marking the end of weeks of consternation over teachers’ salaries in the region. 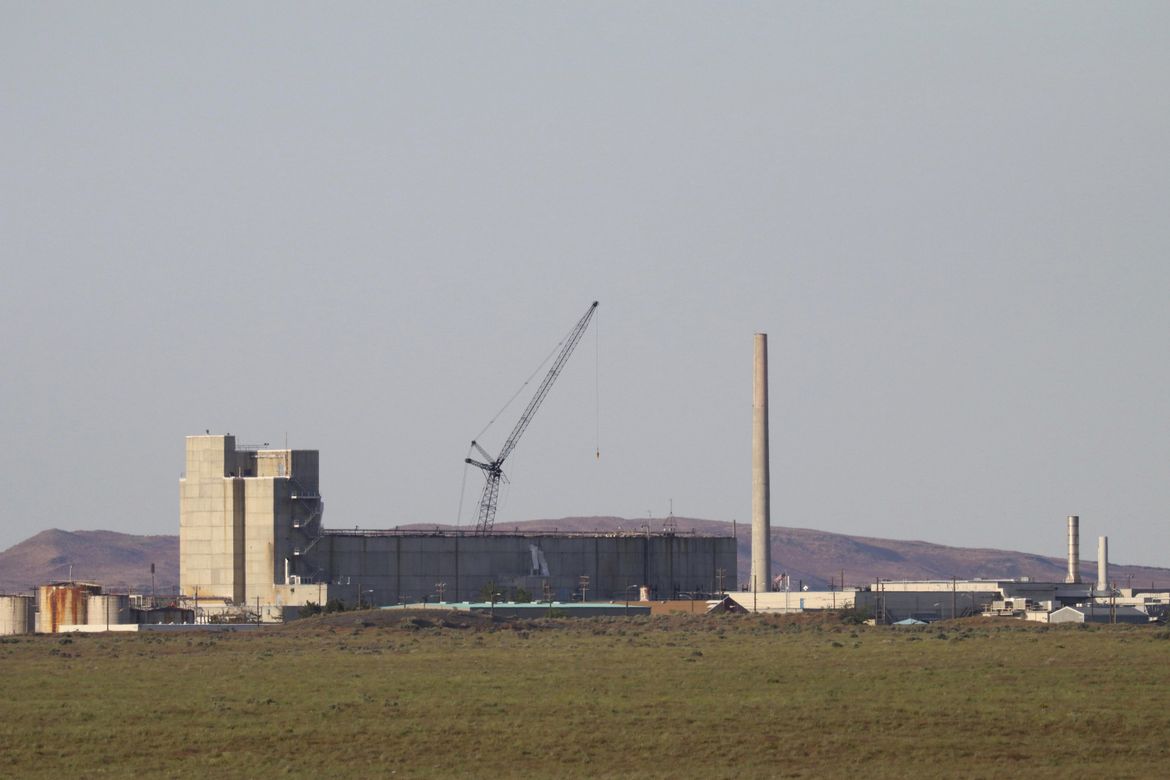 The Department of Energy has put out a draft request for bids for a company to provide occupational medical and health services at the Hanford nuclear reservation. 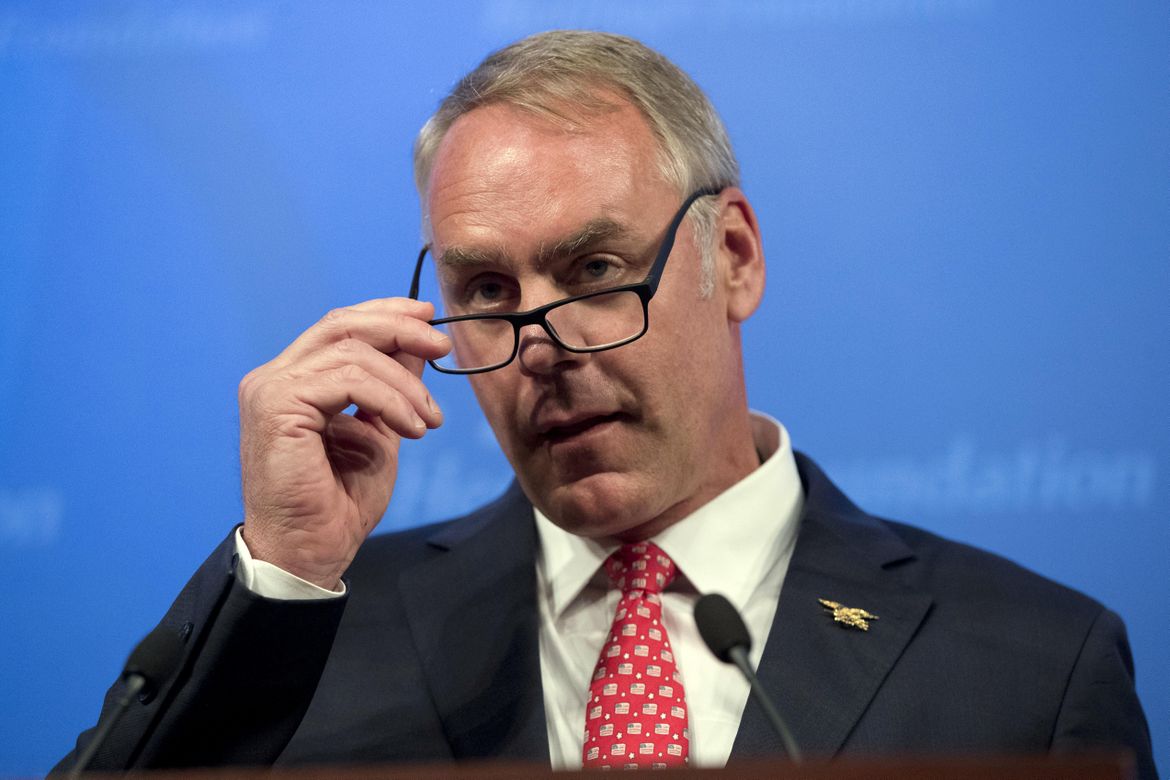 A Democratic congressman is calling for an investigation into a $300 million contract awarded to a small company based in Interior Secretary Ryan Zinke’s hometown of Whitefish, Montana. 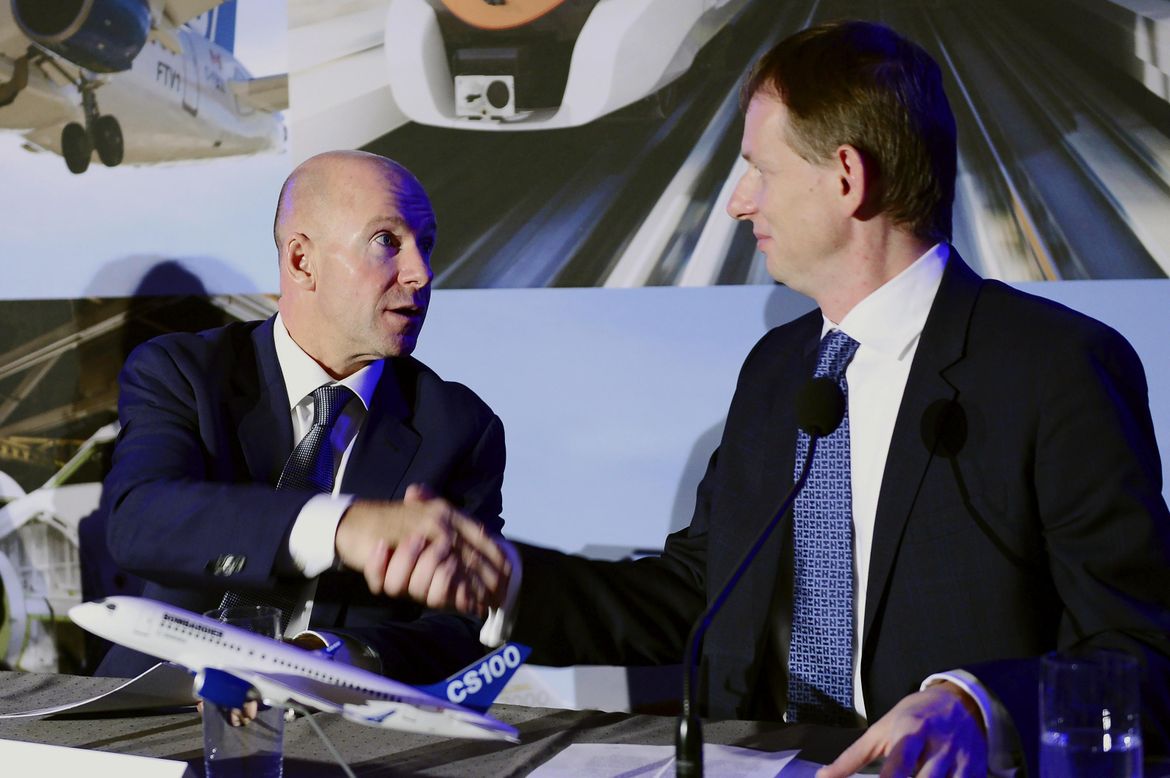 The European plane maker reached an unusual, no-cost deal with Canada’s Bombardier that sent Airbus shares up Tuesday, boosts both companies’ prospects in Asia and should save thousands of Bombardier … 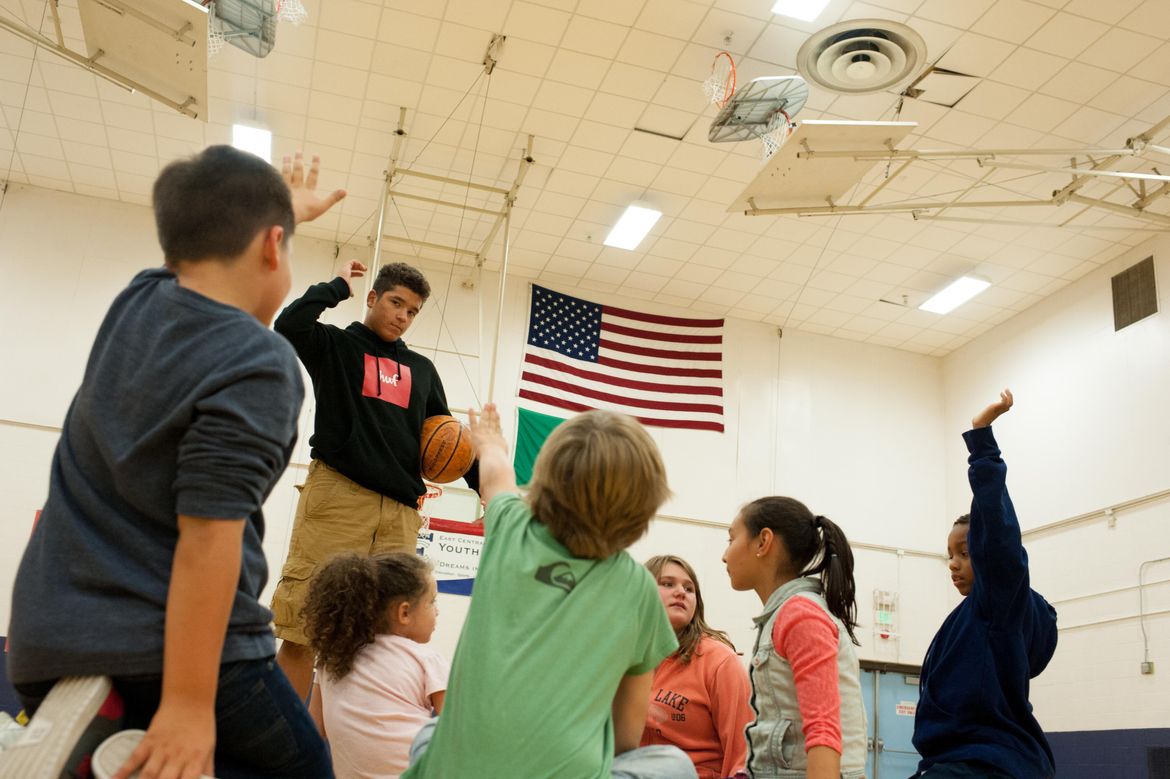 A majority of the Spokane City Council voted to award a new contract to the Martin Luther King Jr. Family Outreach Center on Monday night to take over operations of … 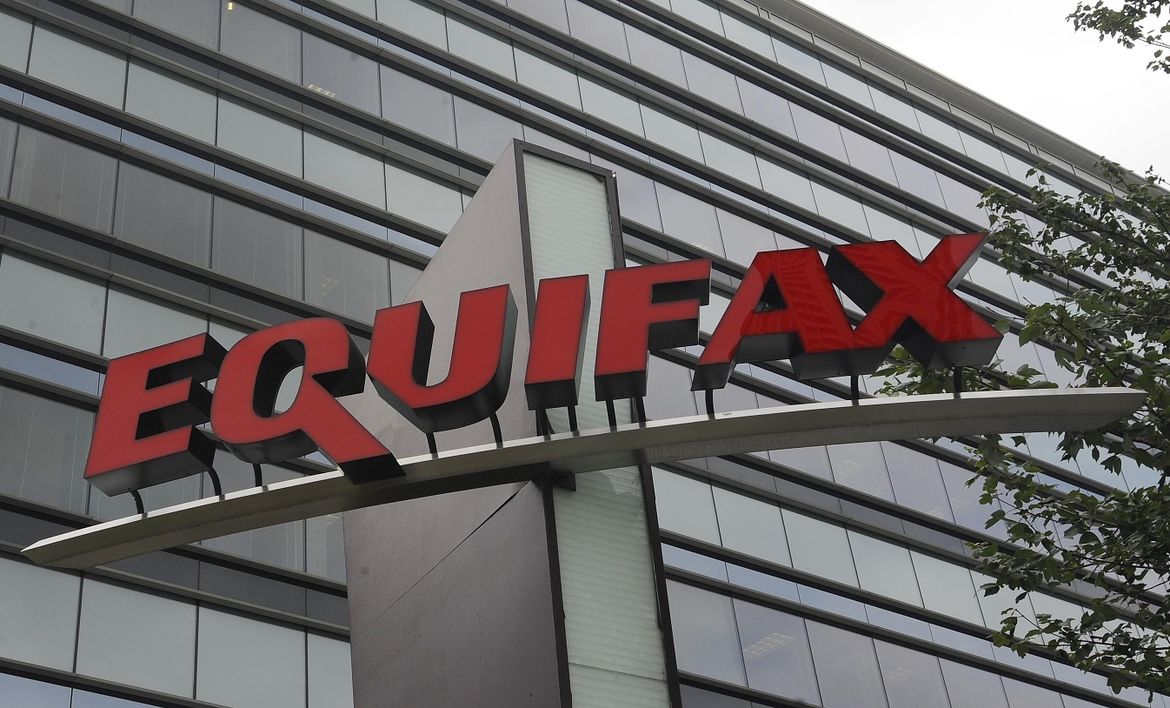 The IRS suspended a $7.25 million contract with the credit reporting company Equifax Friday after members of Congress complained the tax agency had awarded a no-bid contract to a company … 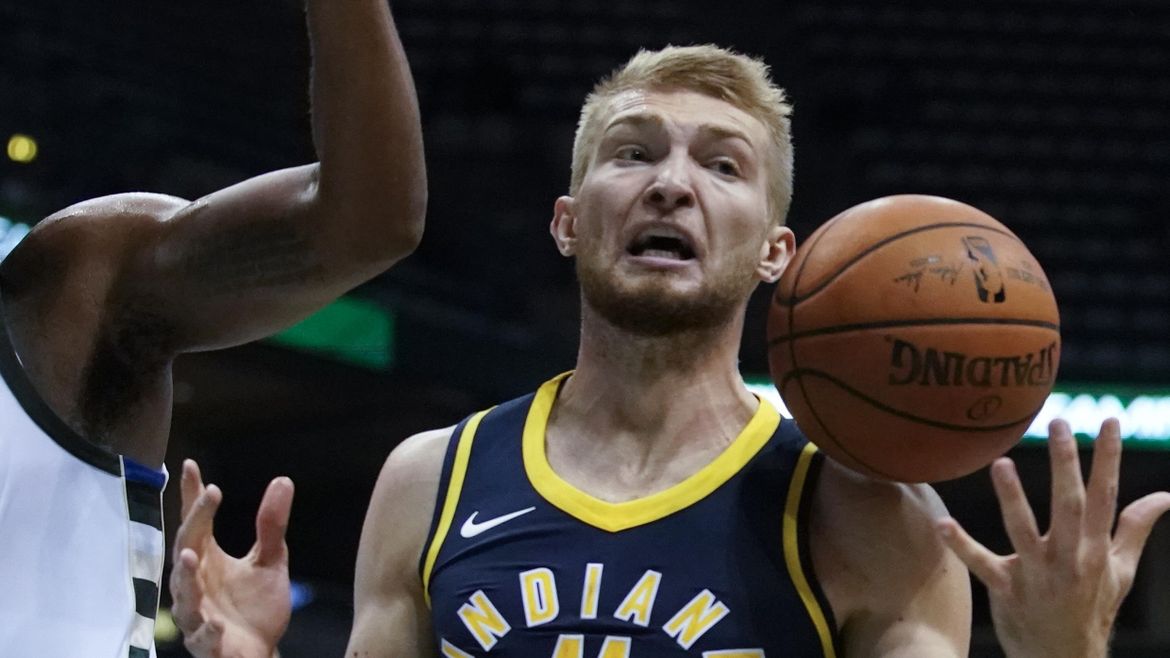 Indiana announced Friday it has picked up the third-year contract option on Sabonis, who was dealt from Oklahoma City this summer along with Victor Oladipo in exchange for Paul George.

Montana utility regulators have approved more favorable contract terms for a proposed solar farm west of Billings, but developers still aren’t sure the numbers work out. 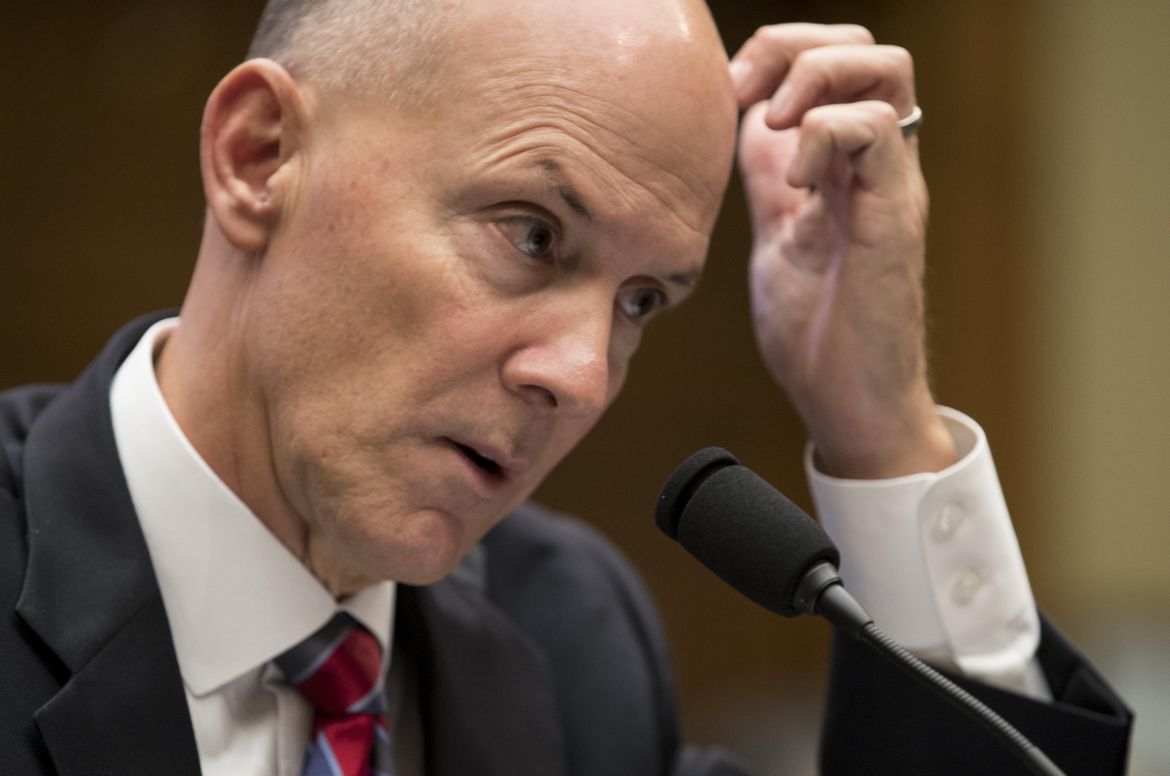 Senators bewildered by Equifax contract with IRS after hack

Senators are expressing bewilderment that credit reporting company Equifax has received a $7.25 million contract with the IRS to provide taxpayer and personal identity verification services.