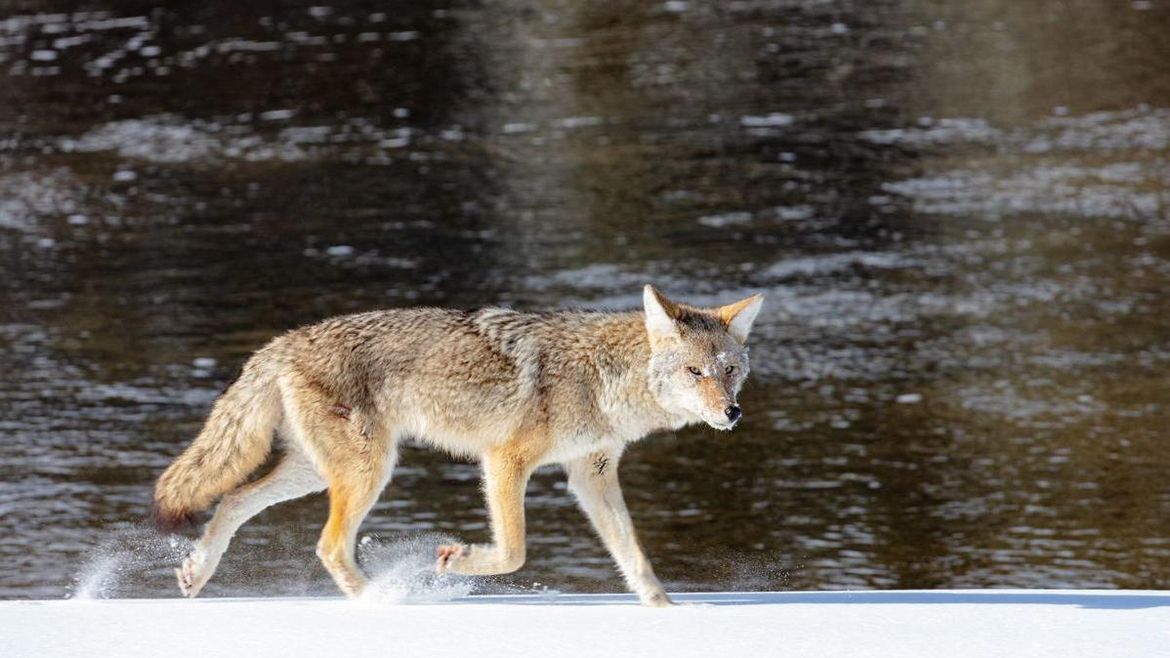 An injured coyote bit a 43-year-old woman cross-country skiing near the Grand Canyon of Yellowstone on Tuesday morning, according to a Yellowstone National Park press release. 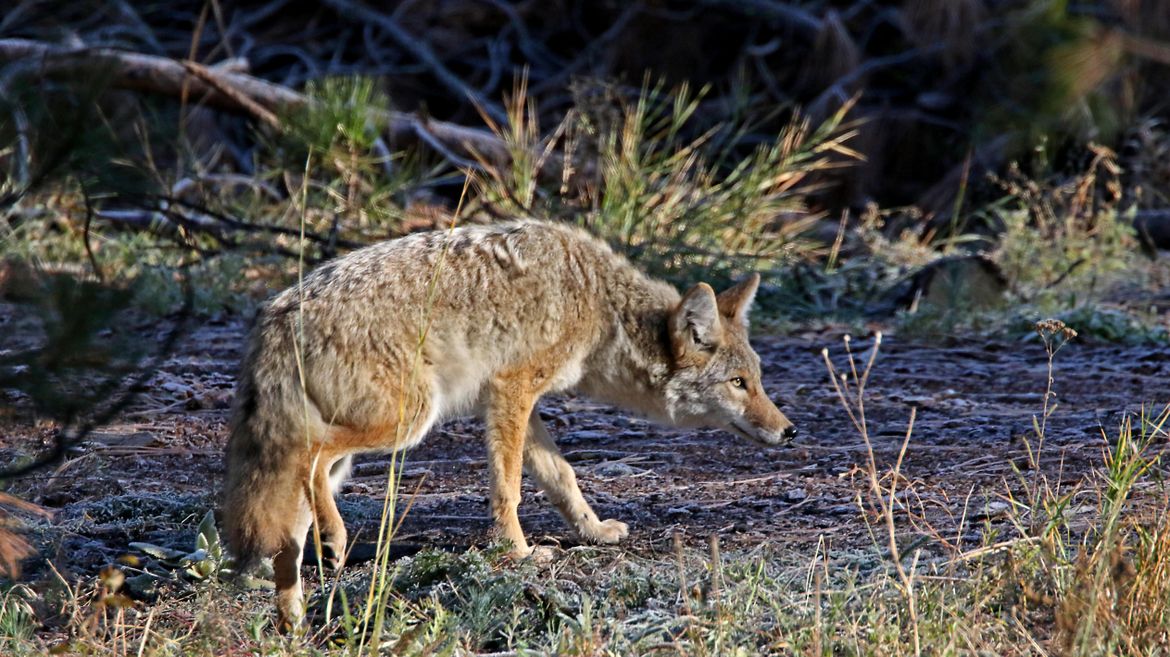 A young coyote has its prey in sight along a trail on the Turnbull National Wildlife Refuge on a cold frosty morning. 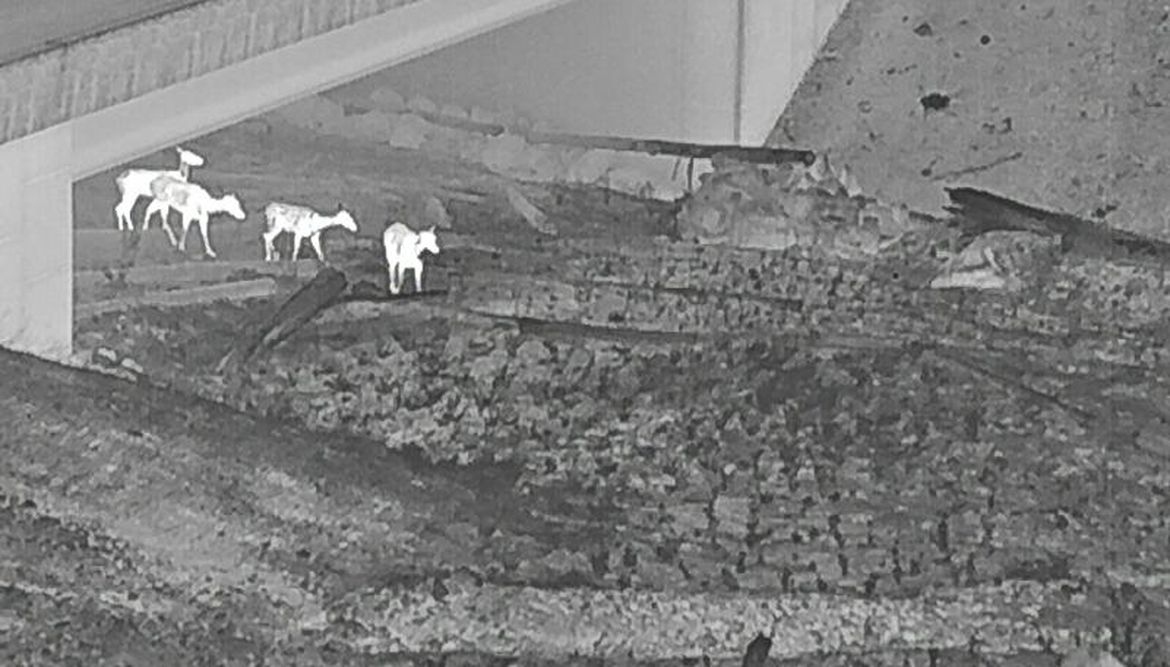 The Washington Department of Transportation captured this video of a coyote crossing over I-90, east of Snoqualimie Pass, Wednesday. 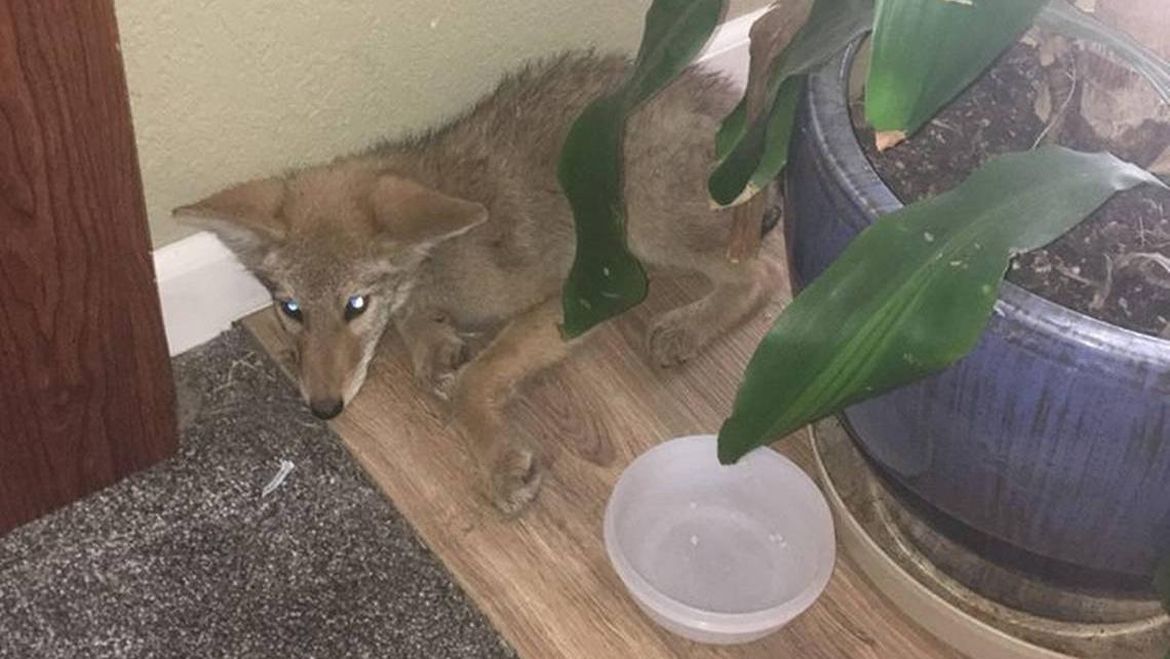 He found this curled up in his Kennewick kitchen. Then he saw the teeth

A Kennewick homeowner had a wild — but cute — surprise waiting for him after he got home from work Monday.

A 9-year-old North Carolina girl says she went to investigate why her mother was screaming and encountered a coyote that tried to make a snack out of her. 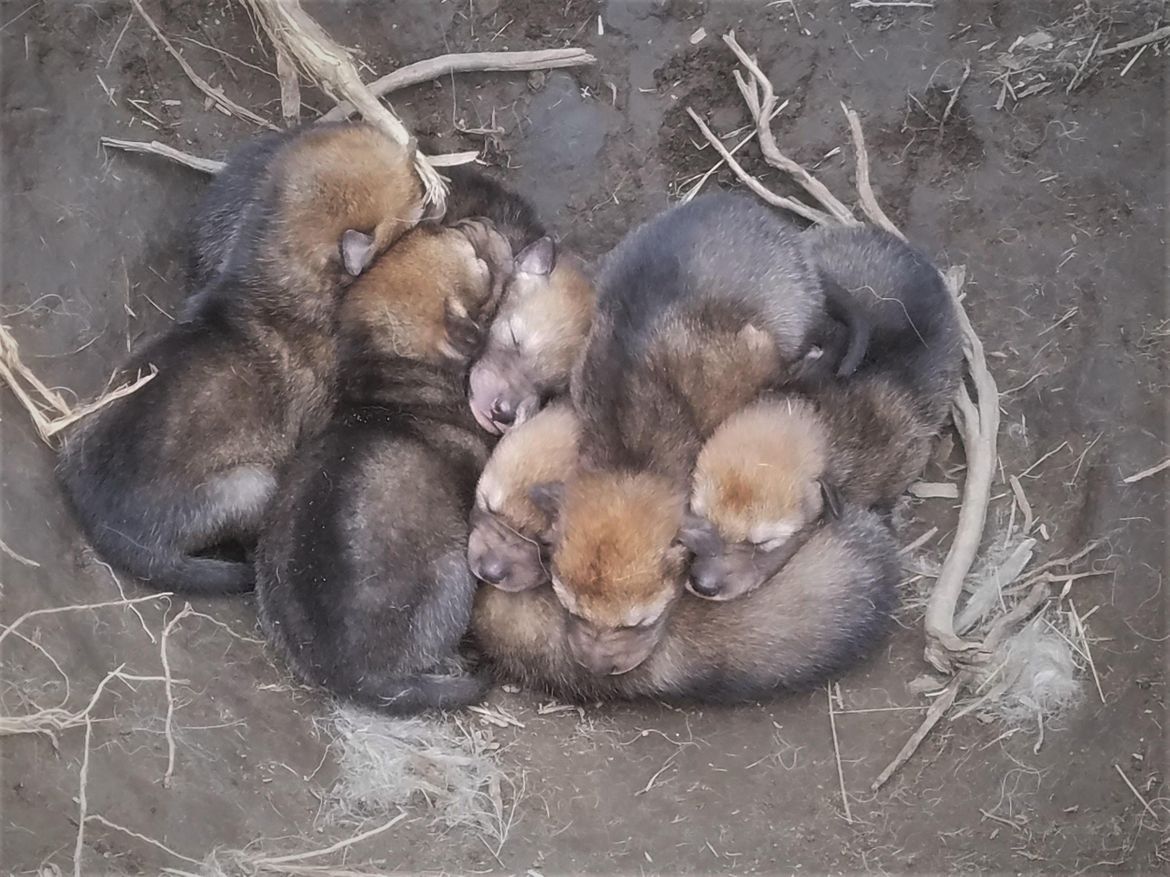 Keep your eyes open this time of year for the wildly exciting chance to discover nature’s small fry. Spring is not lacking for reasons to lure hikers outside. Wildflowers and …

Wildlife officials have killed a coyote that Kirkland residents say killed their pets and terrorized their neighborhood.

Holy crap! While shed hunters are combing the woods for huge discarded antlers this spring, Tina Wynecoop scored a scat that looked like a 13-inch-long rope with a half dozen …

Animal rescuers in Southern California were surprised when X-rays revealed an emaciated coyote found badly wounded at the bottom of an empty reservoir was pregnant.

A lone coyote hunting mice in the snowy pasture below my deck this morning kept my dogs in a barking frenzy that should have scared the creature away. Life is … 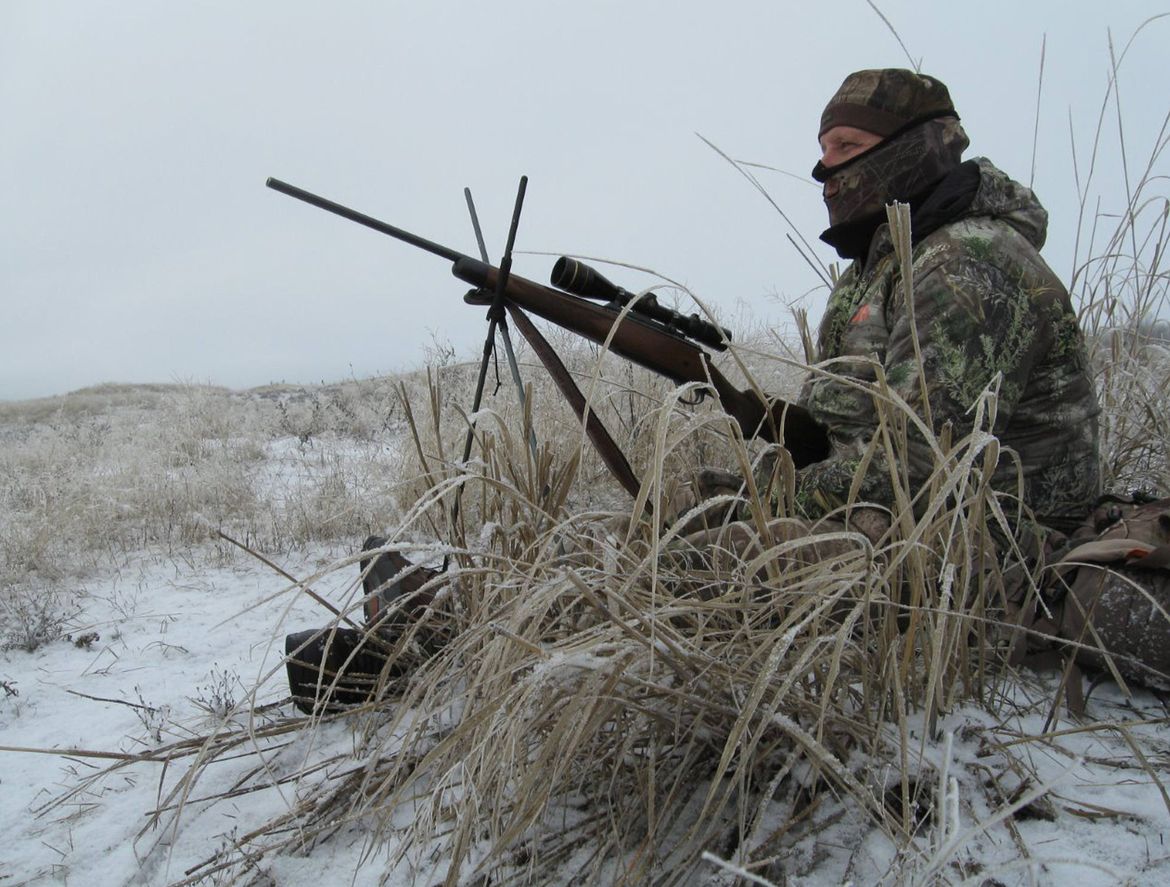 Coyote hunting excites no matter the season or the end result

The horizon changed. A new shape appeared. Binoculars focused on a coyote’s face. Adrenaline began to flow. After about 25 minutes of electronic calls of coyotes, flocking magpies and now …

There was a puzzling incident at the George Gee car dealership in Liberty Lake on Jan. 17: Someone broke the windows out of three cars, causing hundreds of dollars in …

My Huckleberries Online crowd is easily distracted. I posted a bushy-tailed predator photographed along the Kalispell Bay beach path by the Priest Lake Photos Facebook crowd on Tuesday – and …