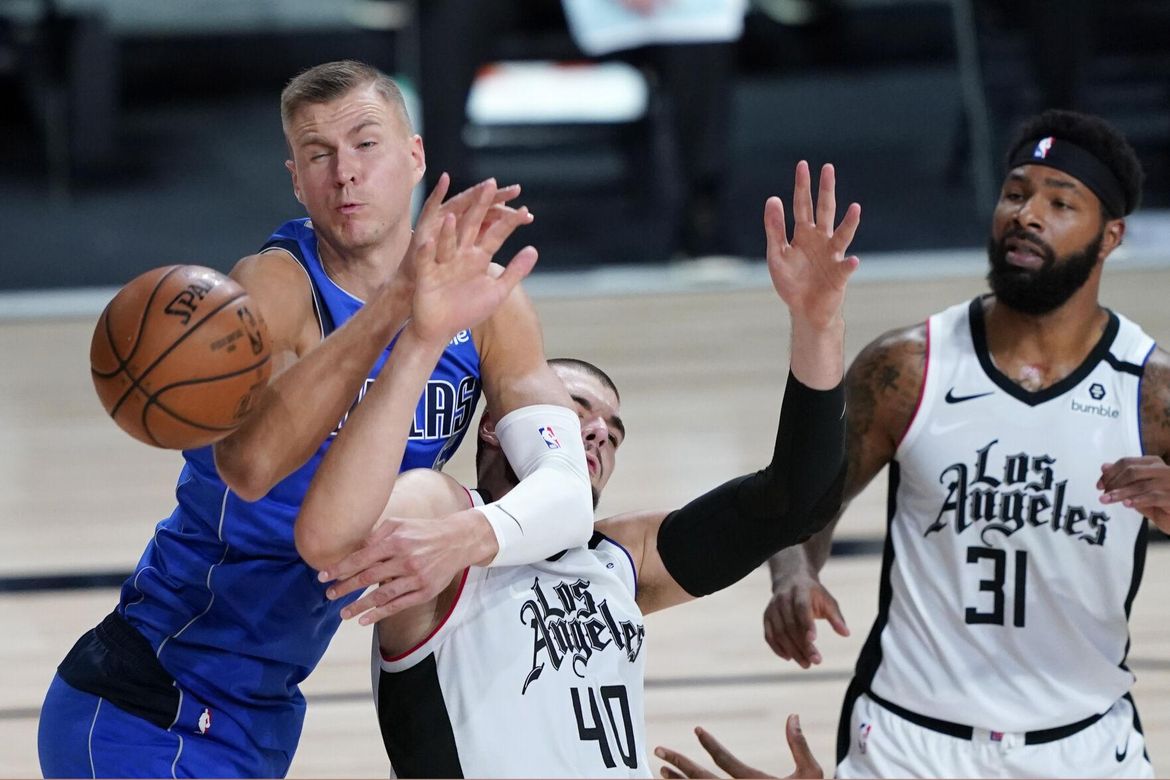 Kristaps Porzingis will miss the rest of the Dallas Mavericks’ first-round series against the Los Angeles Clippers because of a torn ligament in his right knee. 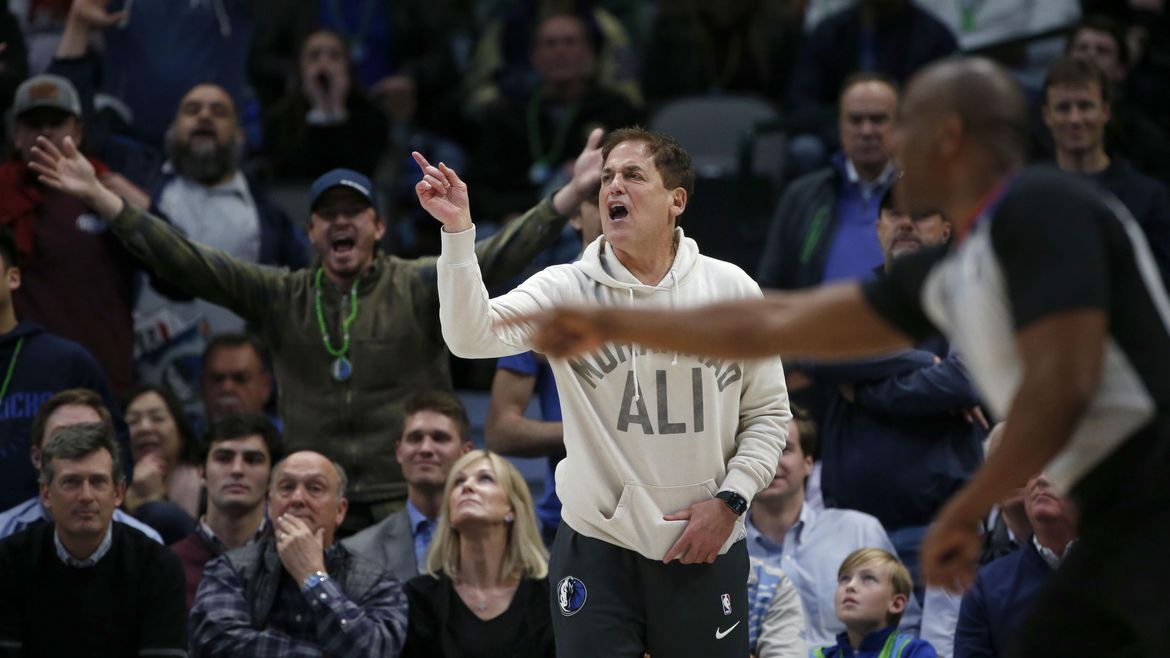 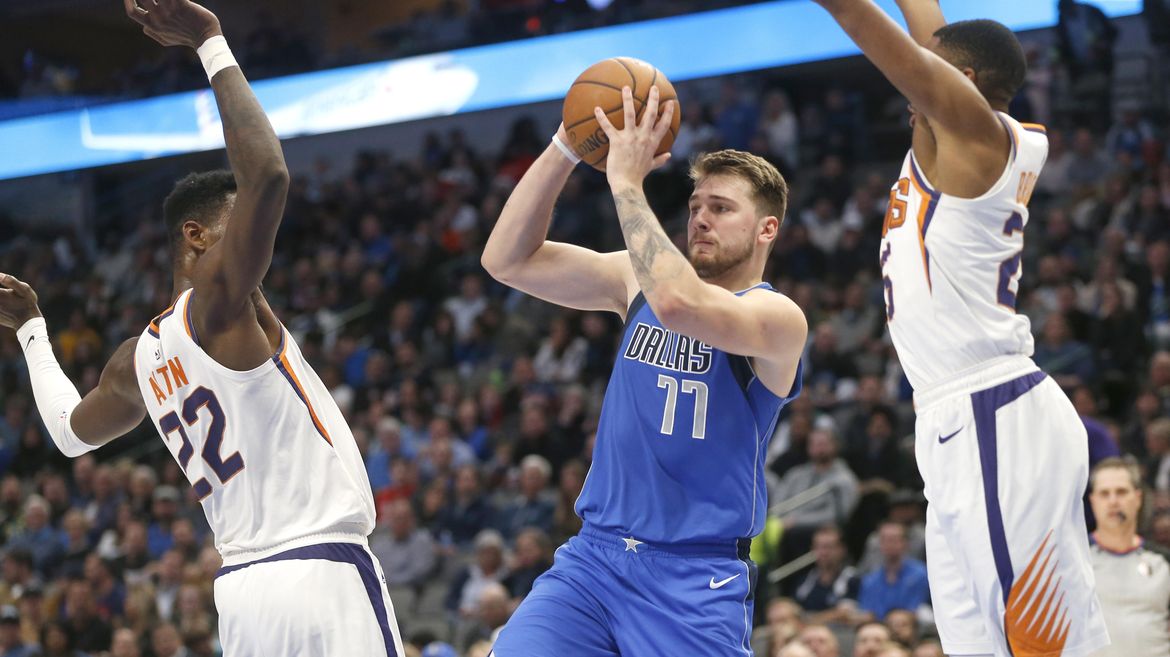 Dallas Mavericks guard Luka Doncic will be out at least six games with a sprained right ankle. 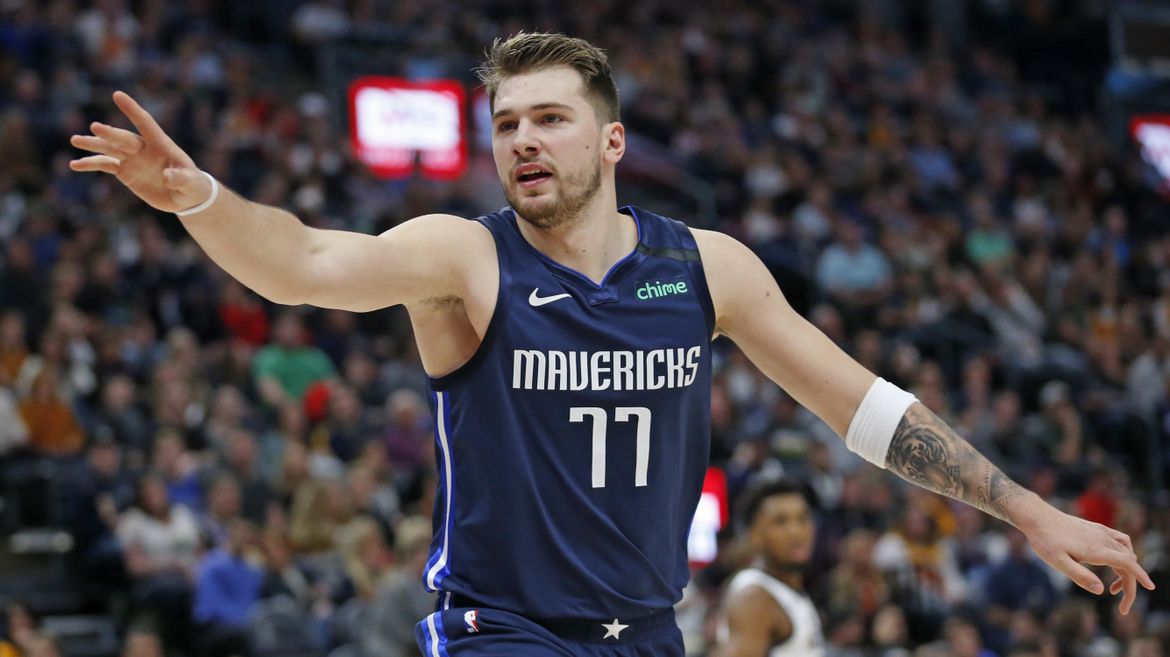 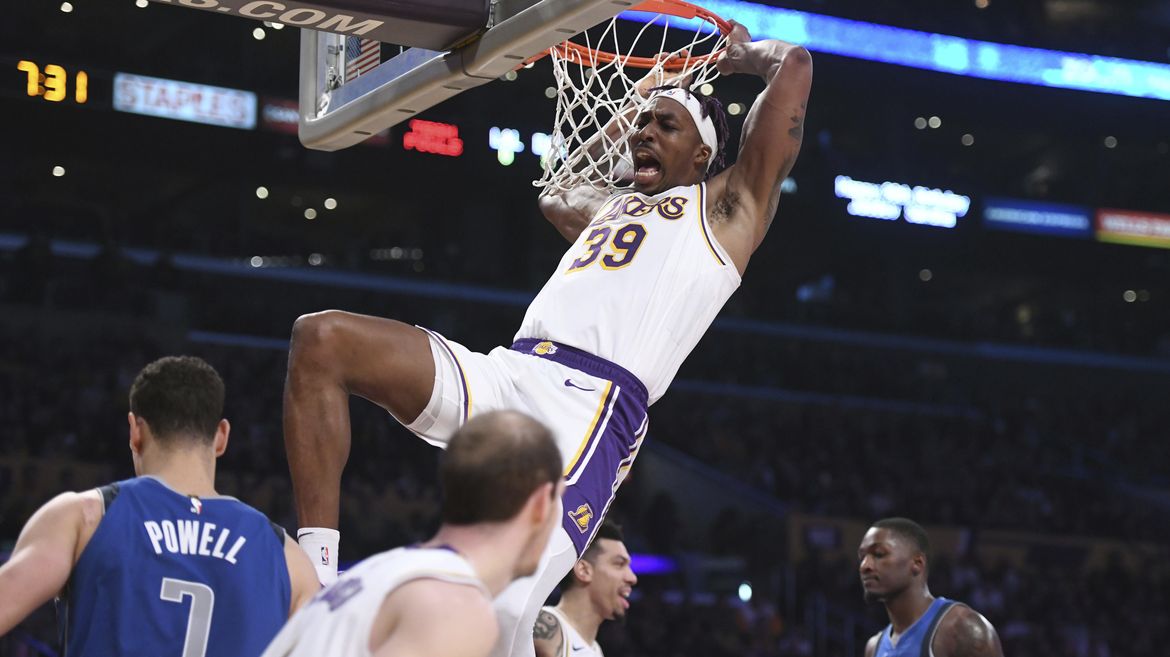 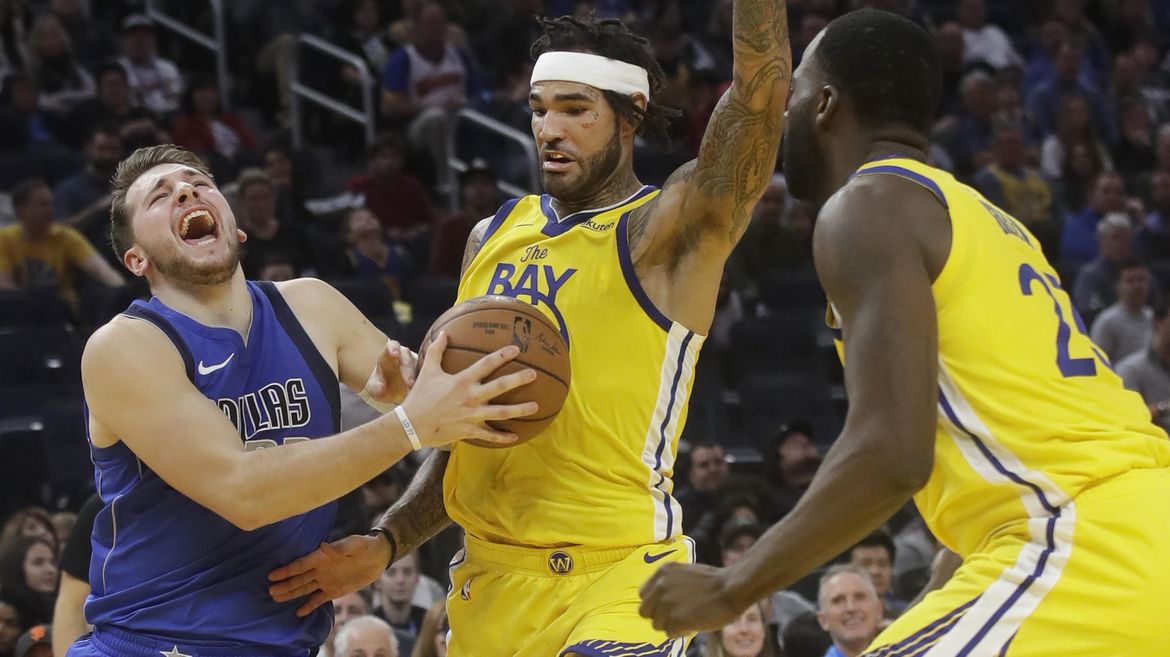 Luka Doncic had 31 points, 15 assists and 12 rebounds in his ninth triple-double of the season and the Dallas Mavericks routed the Golden State Warriors 141-121 on Saturday night. 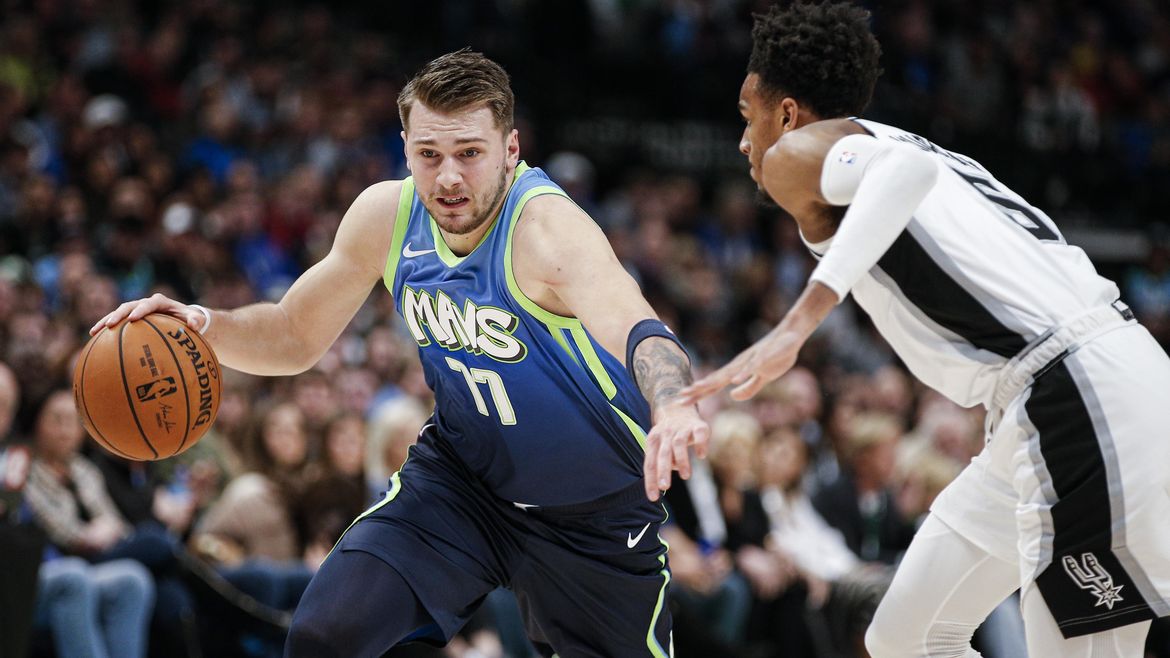 Luka Doncic returned to the Dallas lineup after missing four games due to injury and scored 24 points, helping the Mavericks beat the San Antonio Spurs 102-98 on Thursday night. 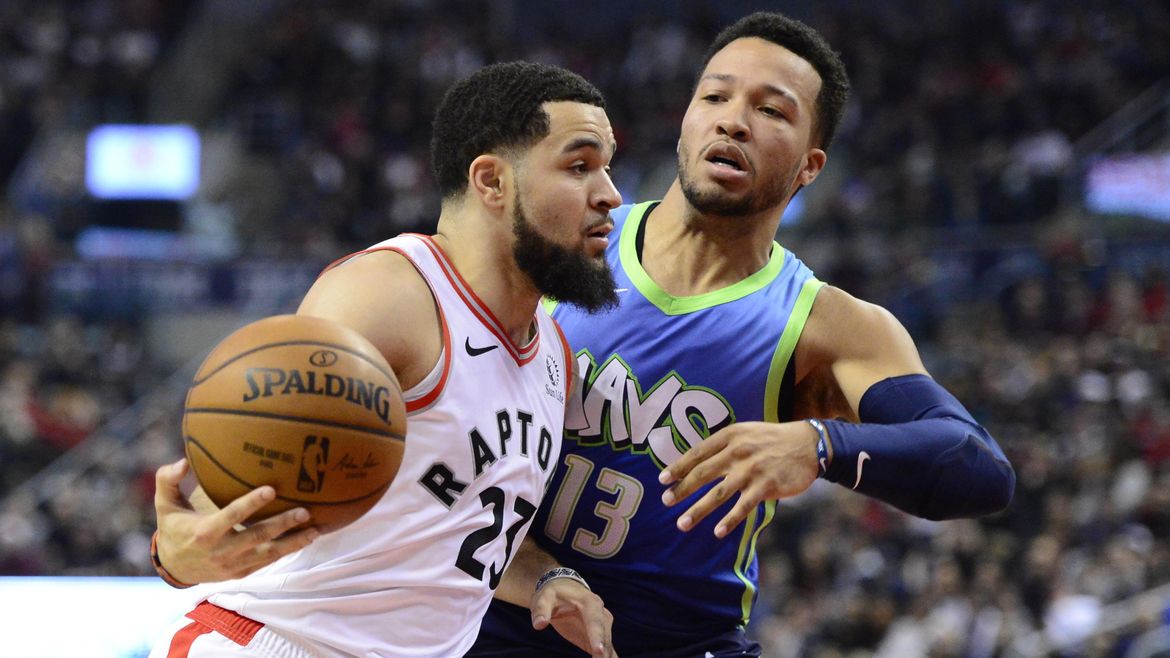 Kyle Lowry had 32 points and 10 assists, Chris Boucher scored a career-high 21 points and the Toronto Raptors overturned a 30-point deficit to beat the Dallas Mavericks 110-107 on … 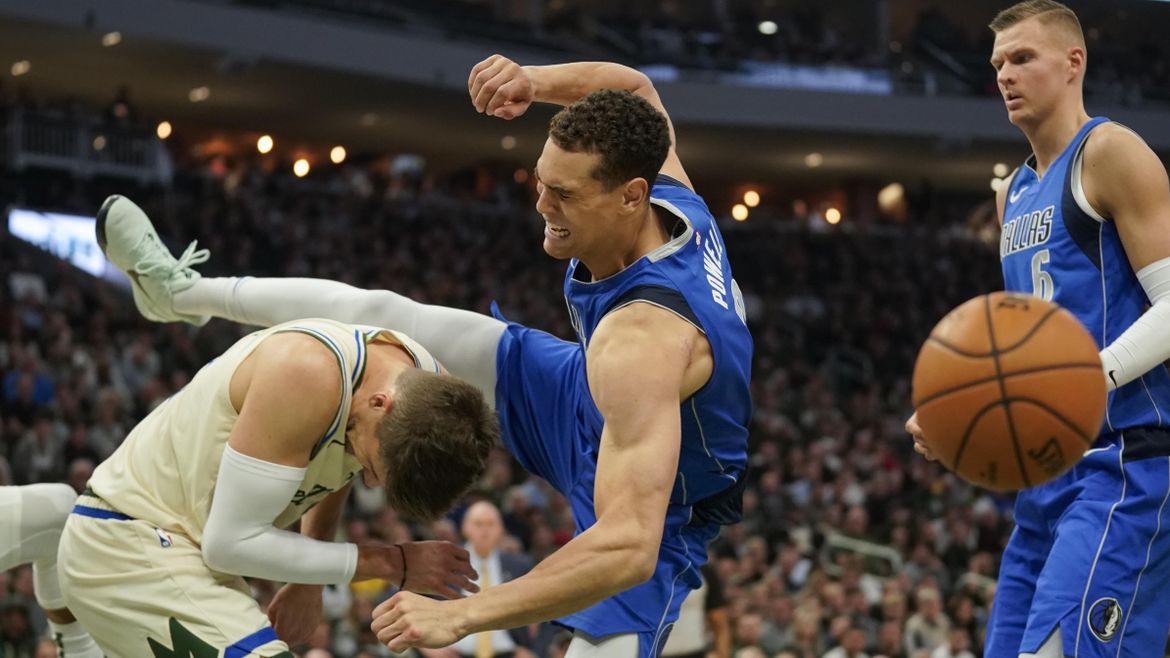 Luka Doncic scored 41 points, Tim Hardaway Jr. added a season-high 31 and the Dallas Mavericks never trailed in a 137-123 victory over the Houston Rockets on Sunday 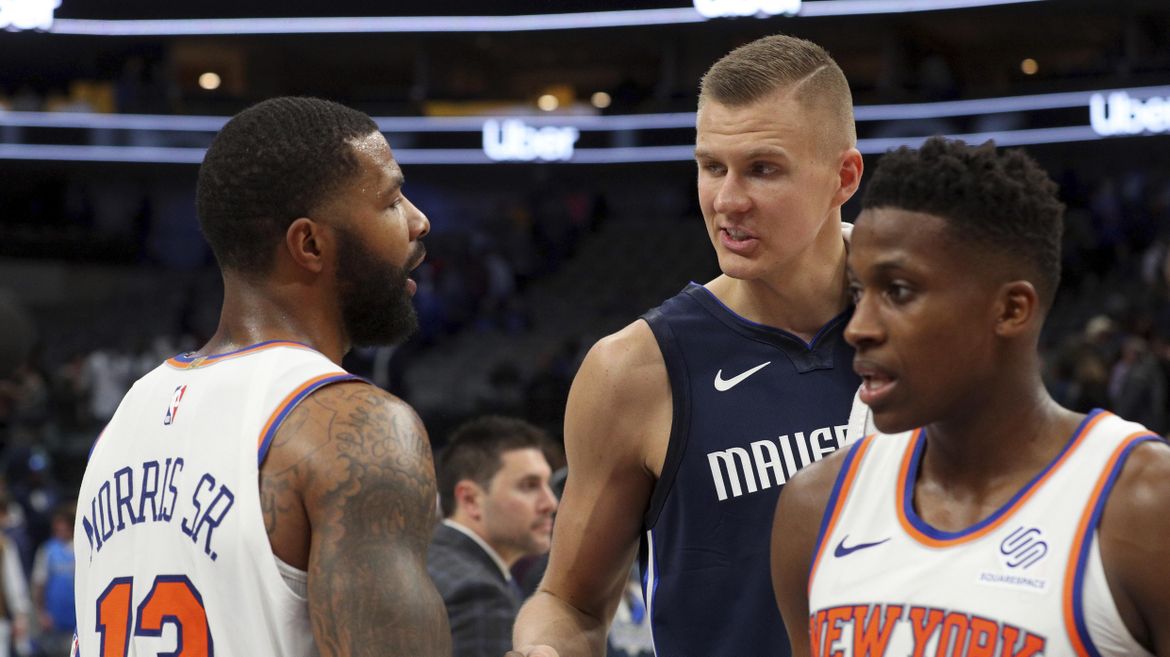 When Kristaps Porzingis crashed to the Madison Square Garden floor in pain on Feb. 6, 2018, it was soon clear that would be his final play of the season. Much … 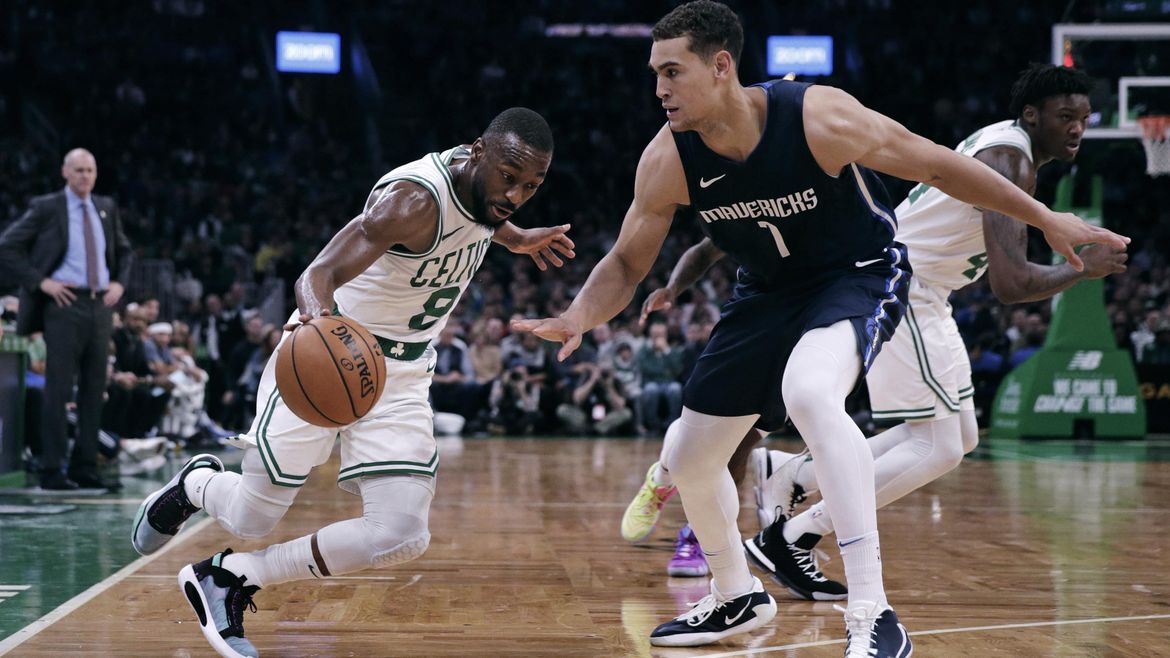 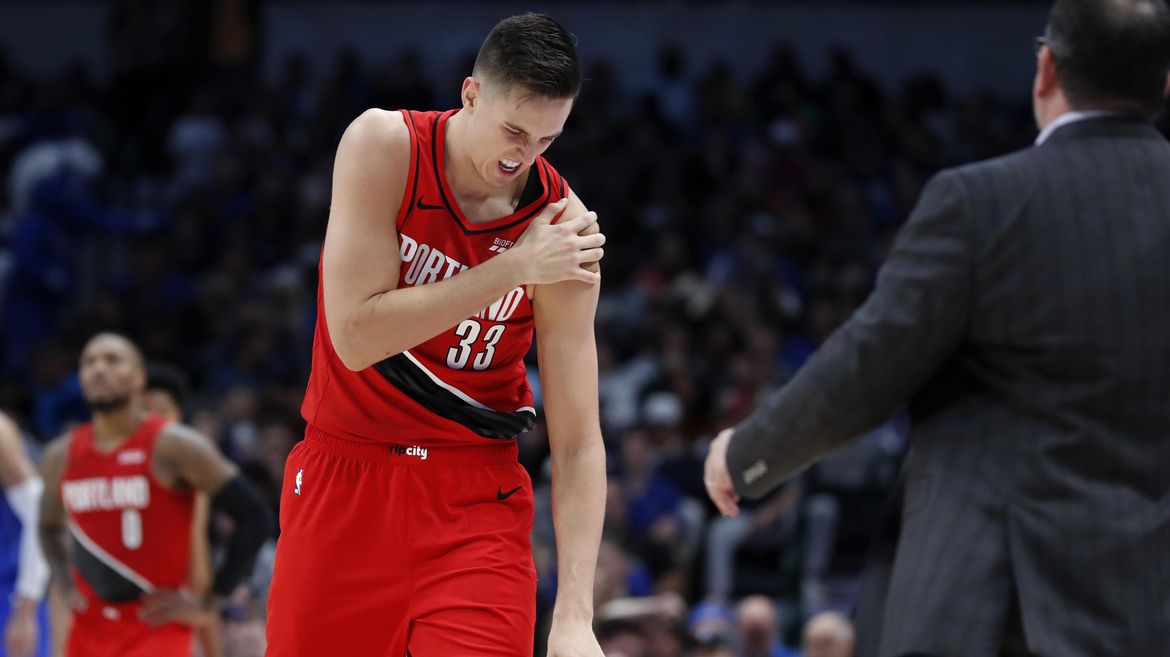 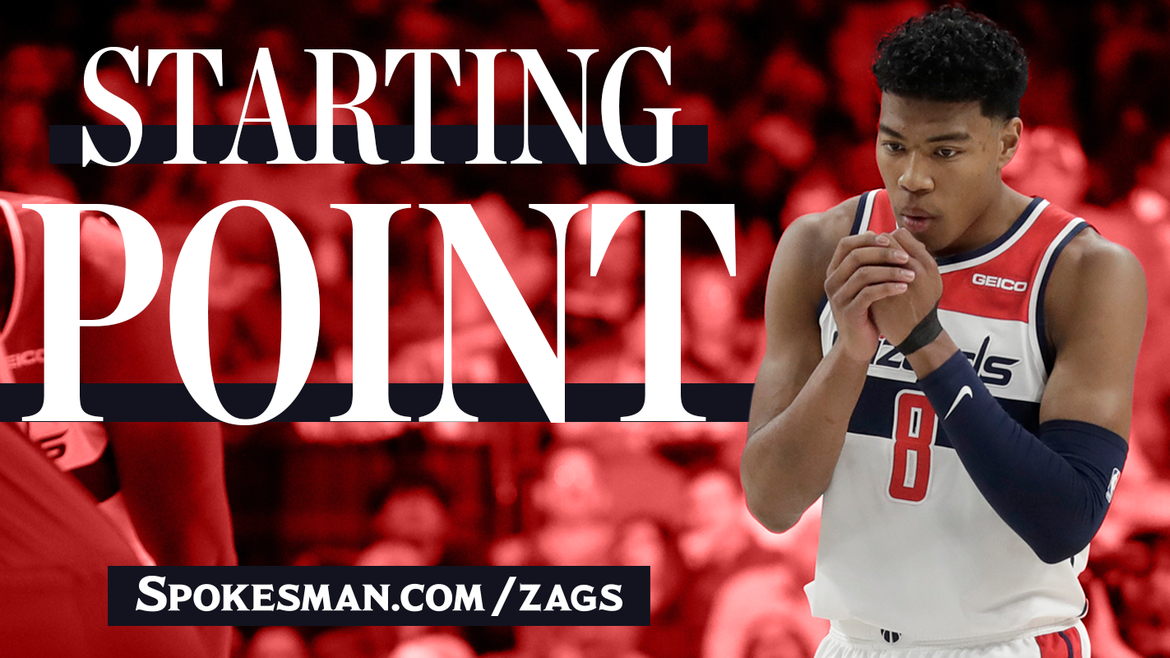 The tale of the tape from Rui Hachimura’s NBA debut Wednesday in Dallas was impressive: 14 points and 10 rebounds over nearly 25 minutes for Washington in a 108-100 loss. The Dallas Mavericks have signed Seth Curry to complete the guard’s return after a year away and re-signed one of their restricted free agents in forward Maxi Kleber. Curry signed … 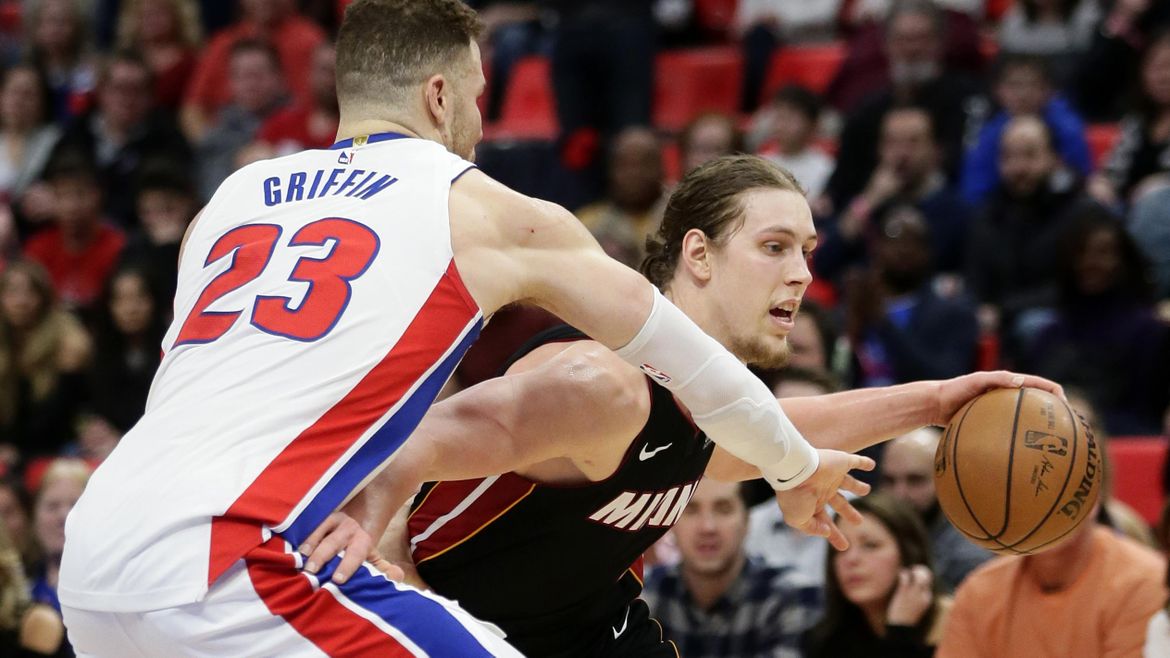 It took longer than expected and became bigger than anticipated, but the sign-and-trade transaction that delivered Jimmy Butler to the Miami Heat is now a done deal. Dirk Nowitzki soaking up retirement after 21 seasons with Mavs

Retired Dallas Mavericks star Dirk Nowitzki looks relaxed and happy about two months after wrapping up his record 21st season with the same franchise. The big German has been traveling … Luka Doncic had a triple-double, Dirk Nowitzki scored a season-best 21 points in a rare start and the Dallas Mavericks capitalized on Stephen Curry’s absence to beat the Golden State … 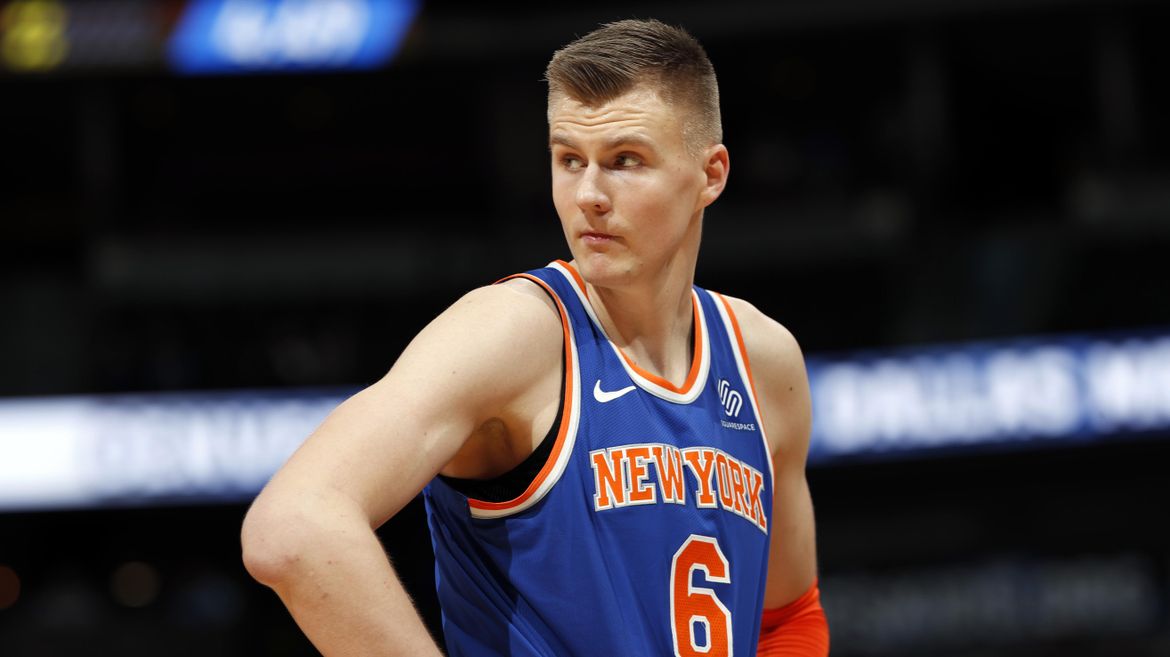 The New York Knicks have traded Kristaps Porzingis to the Dallas Mavericks, parting with the young All-Star forward as he recovers from a torn knee ligament. The Knicks acquired Dennis … 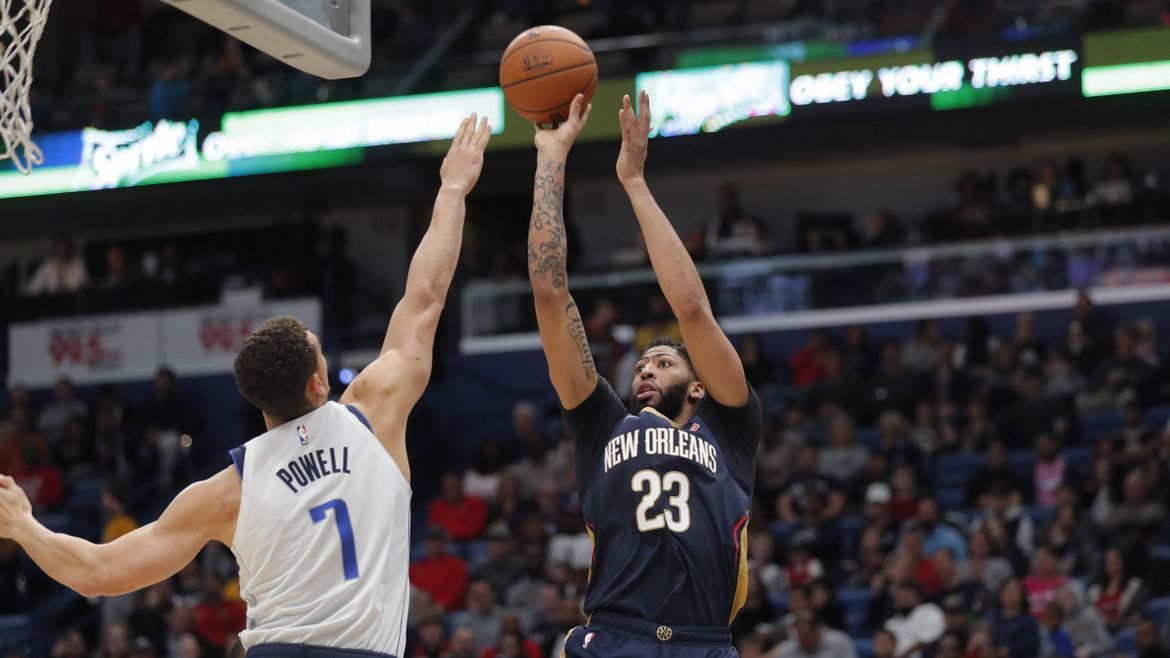 Anthony Davis hit a go-ahead, fall-away jumper with 43.9 seconds left and scored a season-high 48 points to outduel rookie Luka Doncic and lift the New Orleans Pelicans over the … 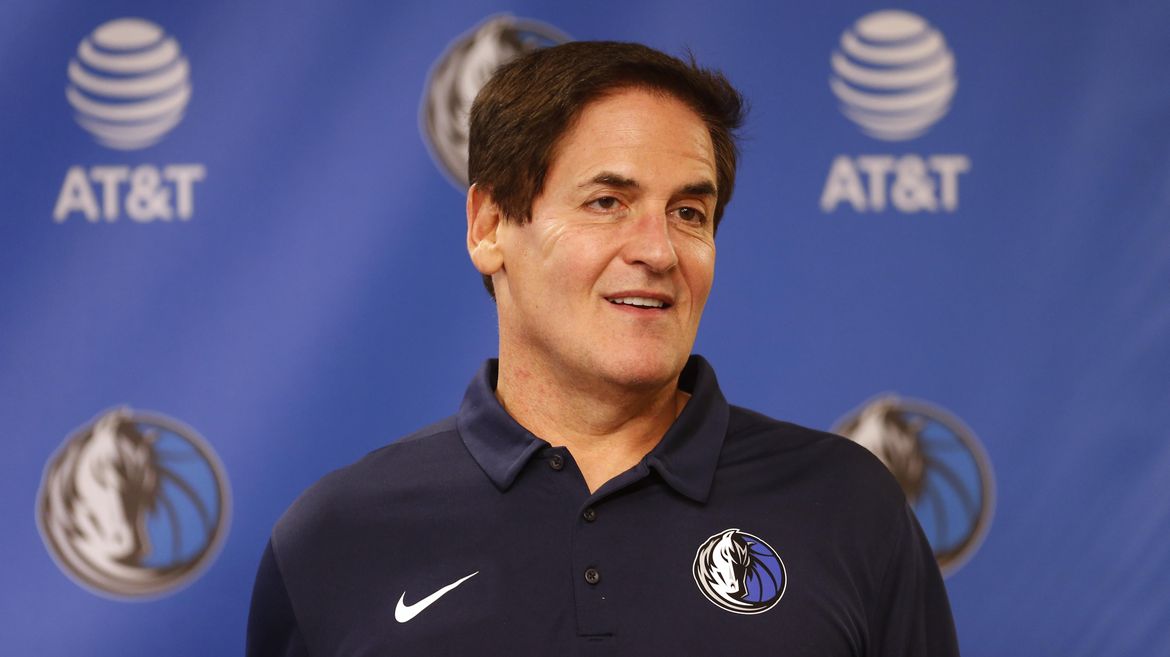 Dallas Mavericks owner Mark Cuban has agreed to contribute $10 million to women’s causes and domestic violence awareness as part of the NBA’s investigation into workplace conditions at his franchise. … Since earning 2017 Big Sky Conference Player of the Year honors at Eastern Washington, Jacob Wiley is one well-traveled young man. 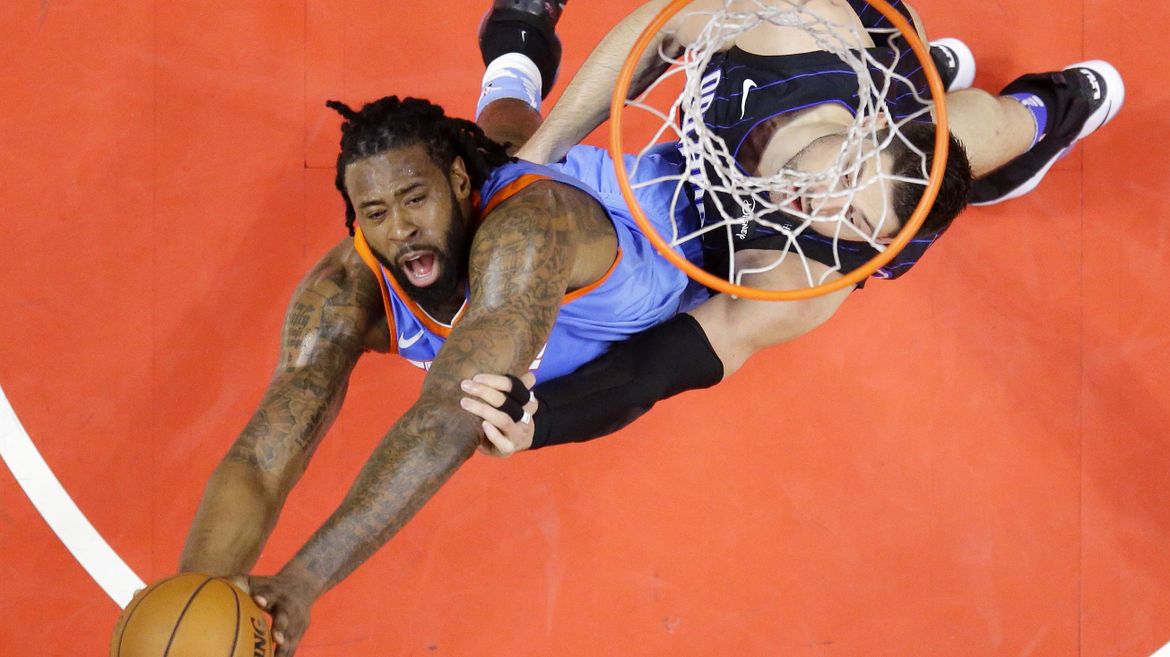 A person with knowledge of the situation says the Dallas Mavericks are making another run at DeAndre Jordan, three years after the center jilted them in free agency to stay … 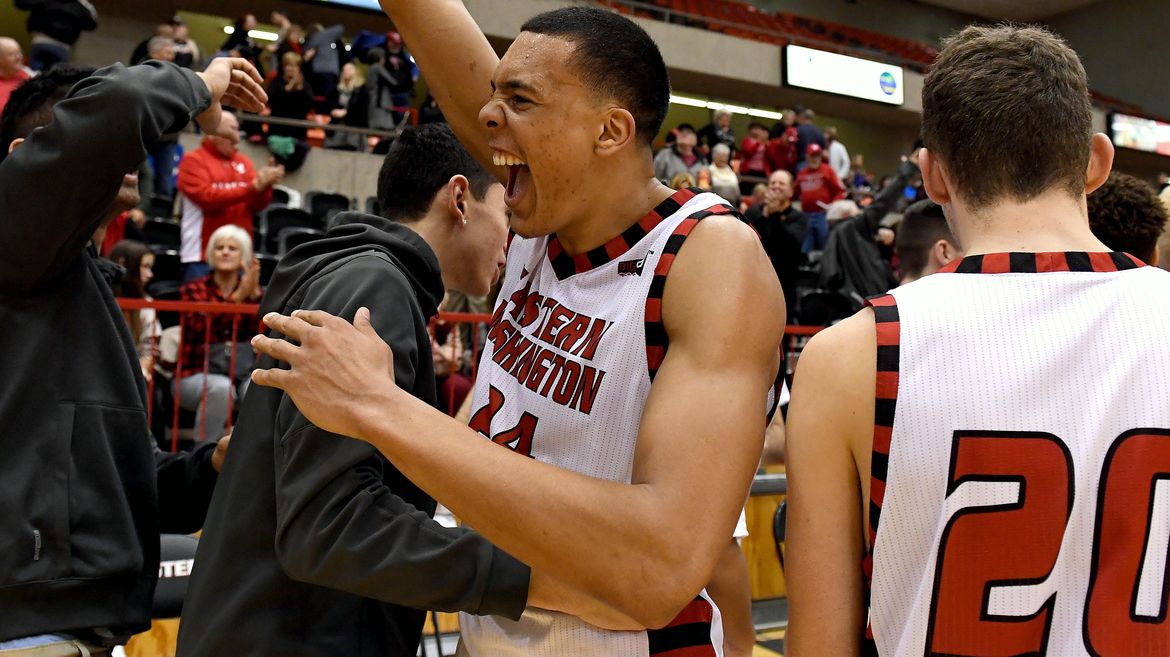 The Phoenix Suns stayed close to home for their first No. 1 pick. The Dallas Mavericks looked all the way to Slovenia for the player they hope can be their … DeMar DeRozan made the game-winning basket in overtime and the Toronto Raptors rallied to match the longest winning streak in franchise history, topping the Dallas Mavericks 122-115 on Friday night … 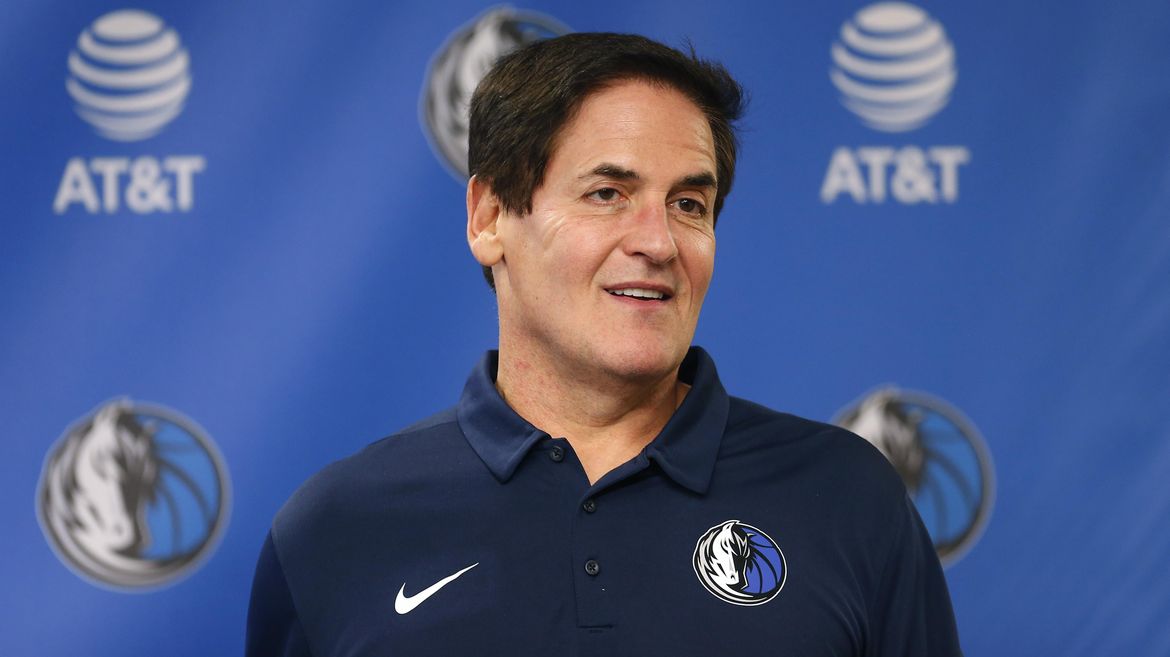 The NBA says it is reviewing 2011 allegations of sexual assault against Dallas Mavericks owner Mark Cuban and the decision by prosecutors not to pursue the case. A weekly alternative … 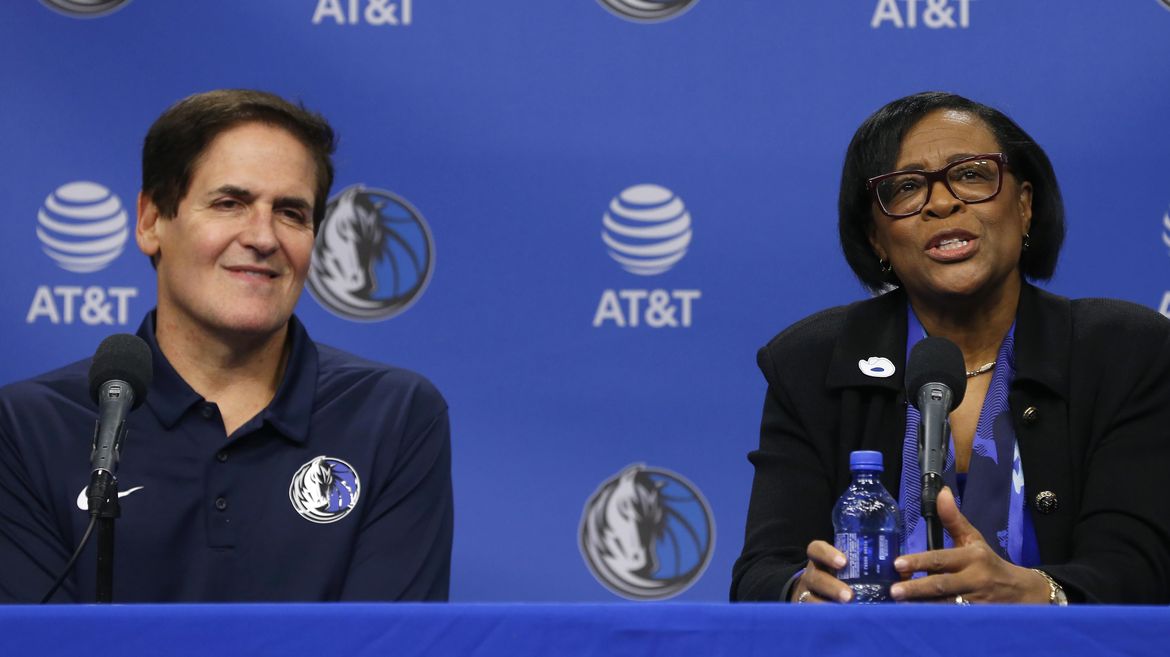 The Dallas Mavericks have hired former AT&T executive Cynthia Marshall as interim CEO a week after allegations of sexual misconduct against ex-team president Terdema Ussery in a report. The Sports …