Robert J. Samuelson: Are we shortchanging the military?

The military-industrial complex isn’t bankrupting us – though some on the left still cling nostalgically to the belief that it is. It’s fiction.

Robert J. Samuelson: Defense spending is less than you think — here’s why

Whenever I or someone else suggests that we need higher defense spending, there is an incredulous response from critics: U.S. military spending equals the outlays of the next eight countries … 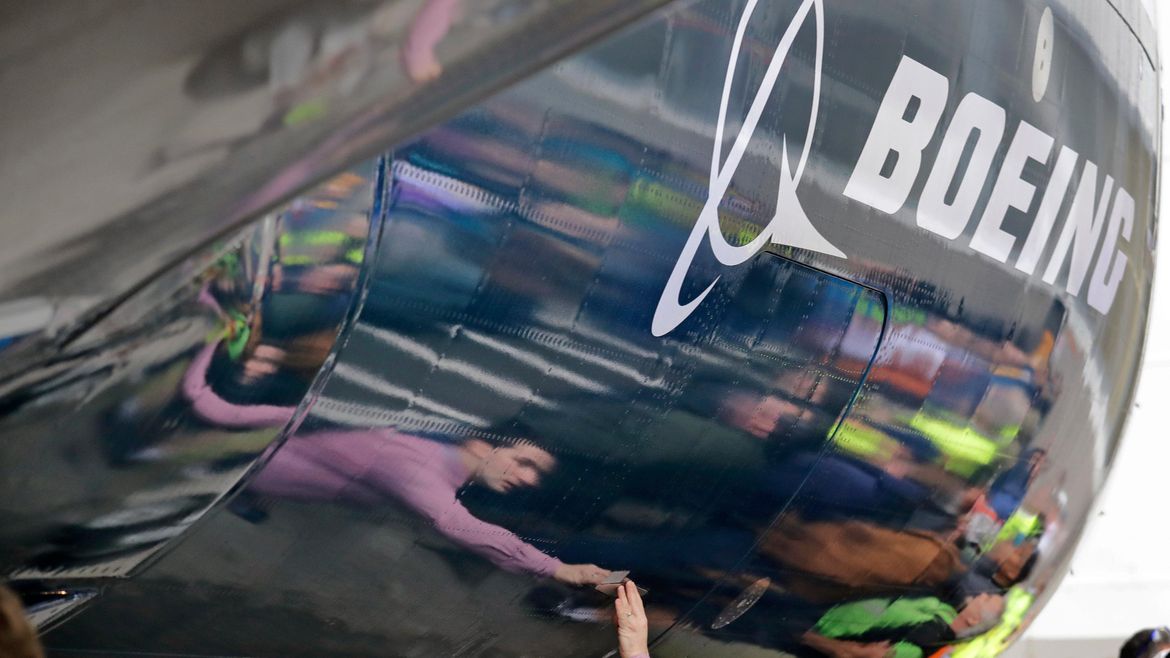 Boeing breezed past almost all expectations for the third quarter and raised its outlook for the year on burgeoning defense spending.

There should be no net increase in budget deficits; indeed, other taxes (a carbon tax?) should be gradually increased to help close the long-term gap between federal spending and taxes. 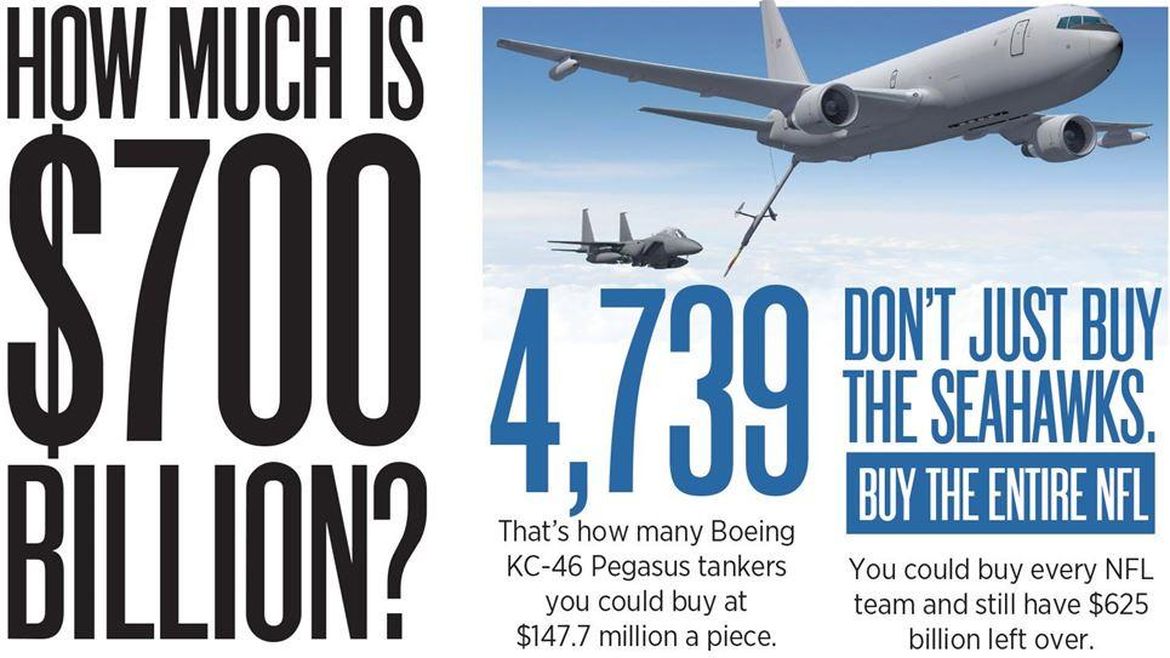 Outside of the Pentagon, spending $700 billion in a year would be a challenge.

The Pentagon is injecting $440 million more into missile defense to counter North Korea’s accelerating push for a nuclear-armed missile capable of hitting the United States. 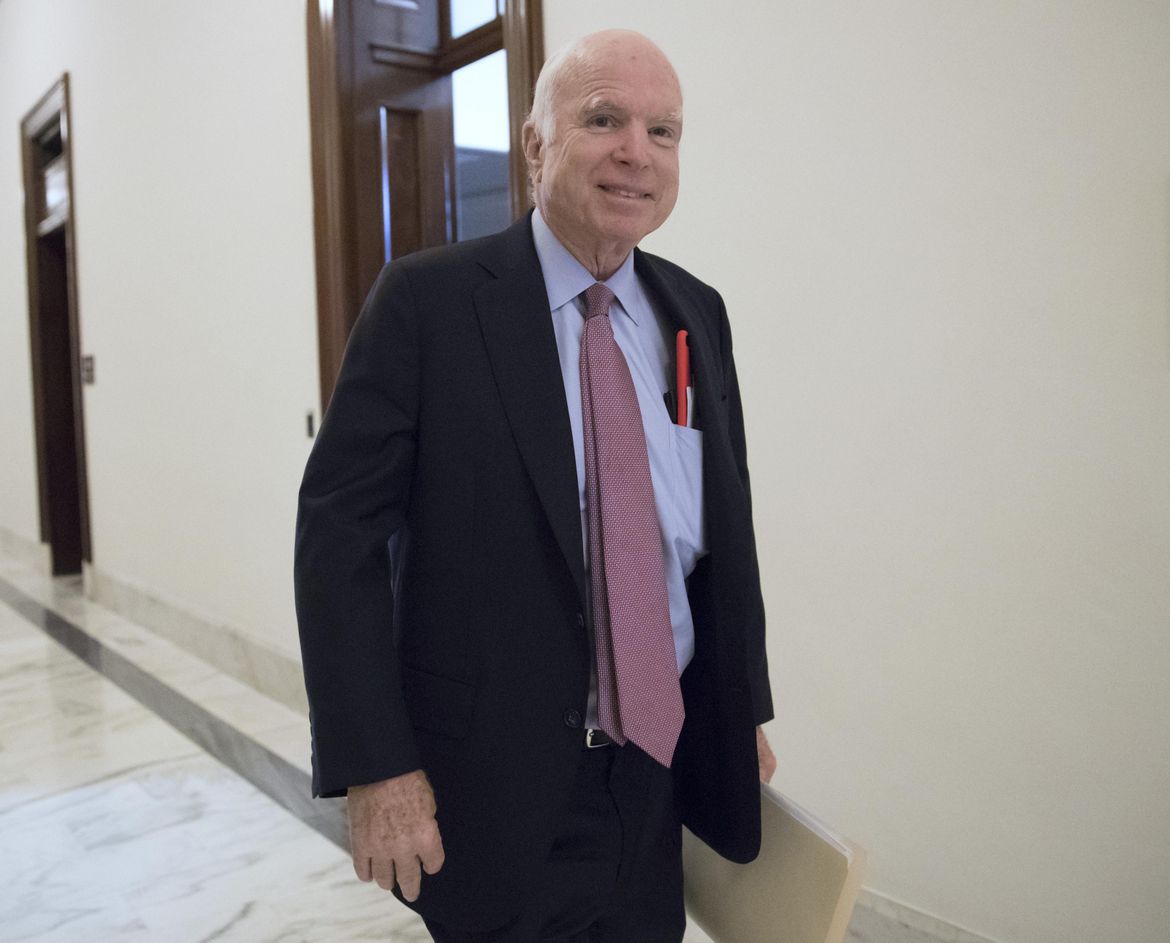 The Senate is on track to pass a defense policy bill that pumps $700 billion into the Pentagon budget, expands U.S. missile defenses in response to North Korea’s growing hostility … 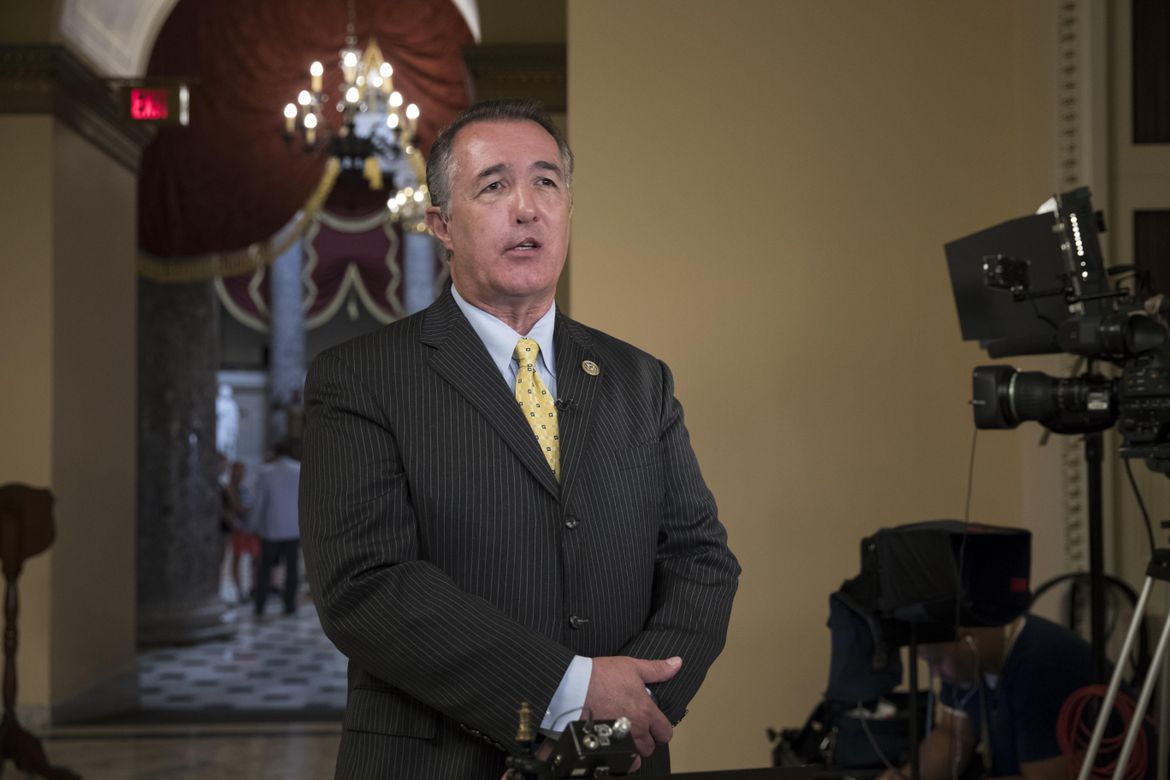 The Republican-led House decisively approved a defense policy bill on Friday that declares climate change a national security threat, demands rigorous oversight of the Pentagon’s cyber operations and rejects the … 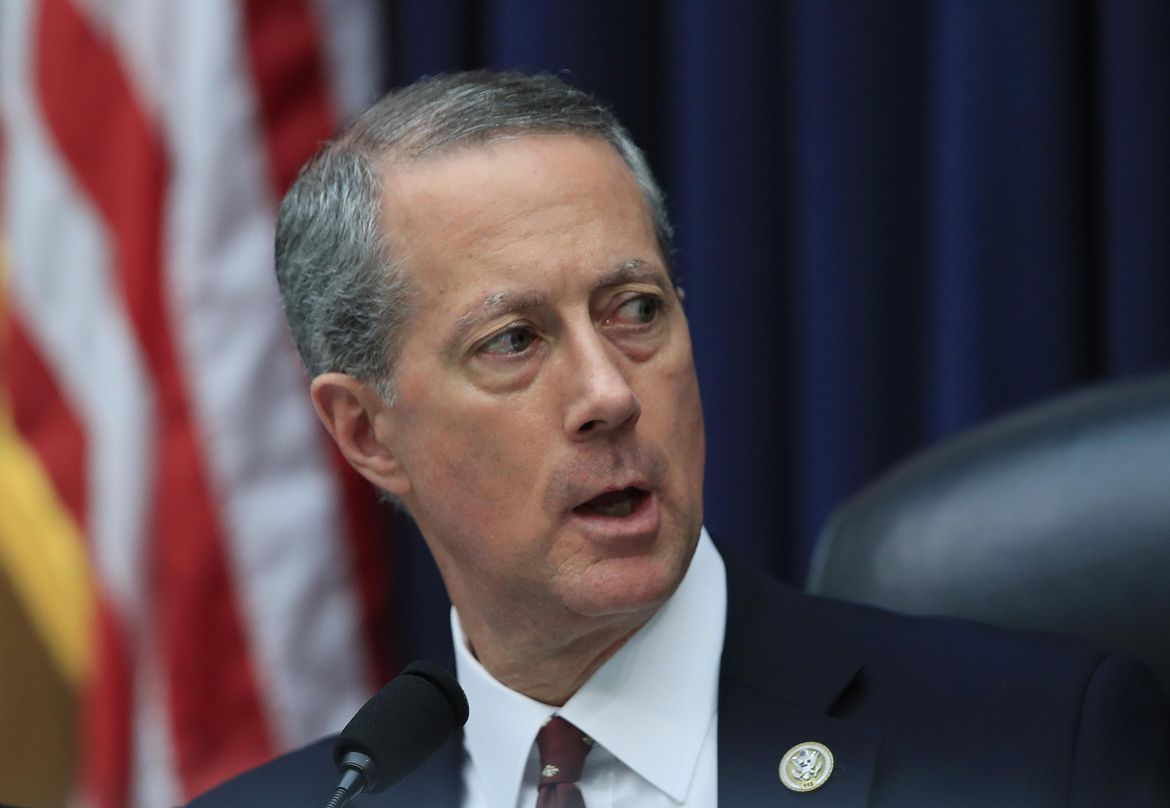 An influential House committee chairman will press his case for a $696.5 billion defense budget in 2018, a blueprint that provides more military spending than at any point during the …

Kathleen Parker: Budget is death by a thousand cuts

The proposed budget, which is really just a collection of bad ideas or suggestions, doesn’t stand a chance of congressional approval as is. 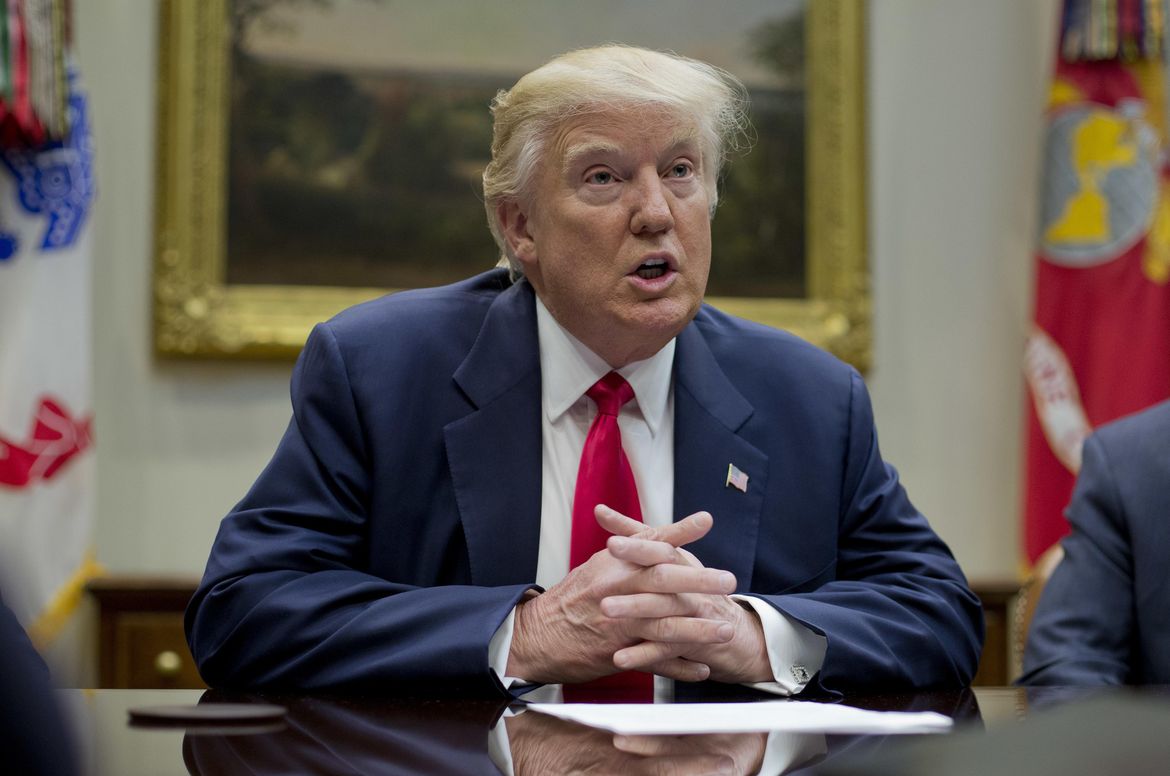 President Donald Trump is proposing a huge $54 billion surge in U.S. military spending for new aircraft, ships and fighters in his first federal budget while slashing big chunks from … 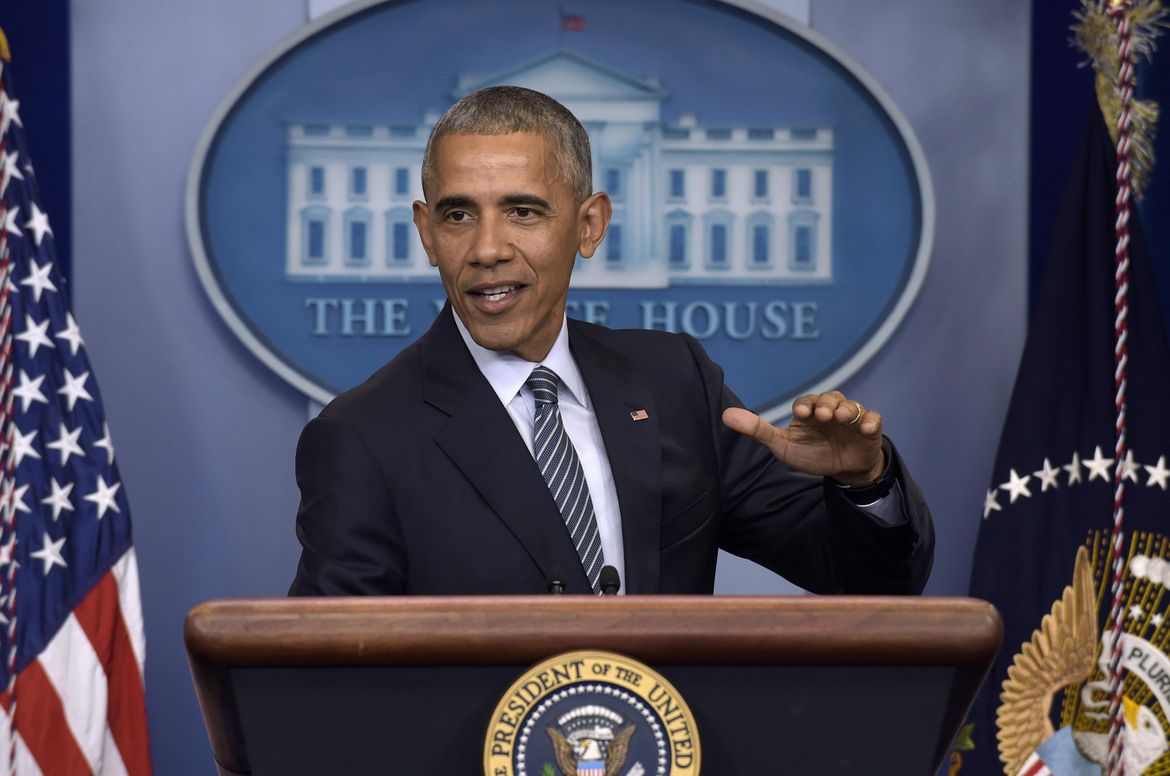 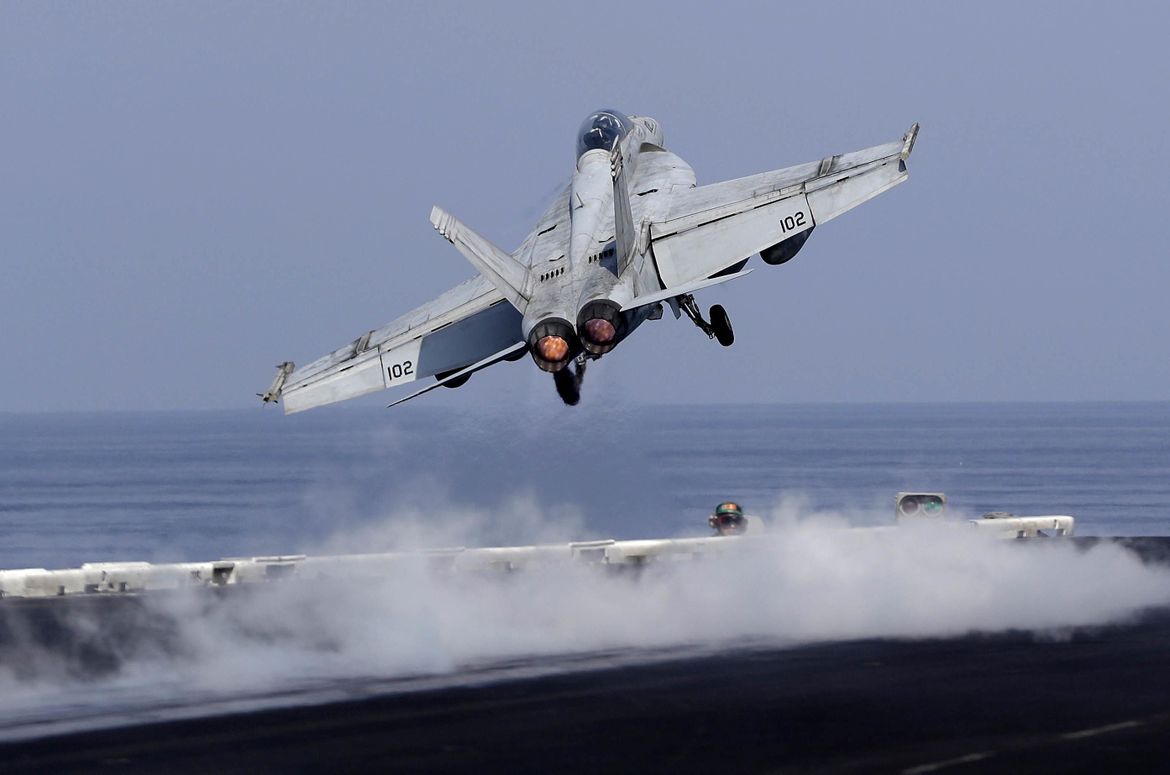 The Pentagon comptroller has warned Congress that continuing to rely on stopgap spending bills will undermine U.S. forces in Syria, Iraq and Afghanistan, according to a memo exclusively obtained by …

Looking Back: Opinions from past add perspective

GOP backers of defense budget hike got millions in donations