He has unified a divided nation. He has brought Republicans and Democrats together as only just wars can.

Does it seem to you that advocates of impeachment are acting as though they have to bring Trump supporters around? Or that they prefer to vilify and demean them? 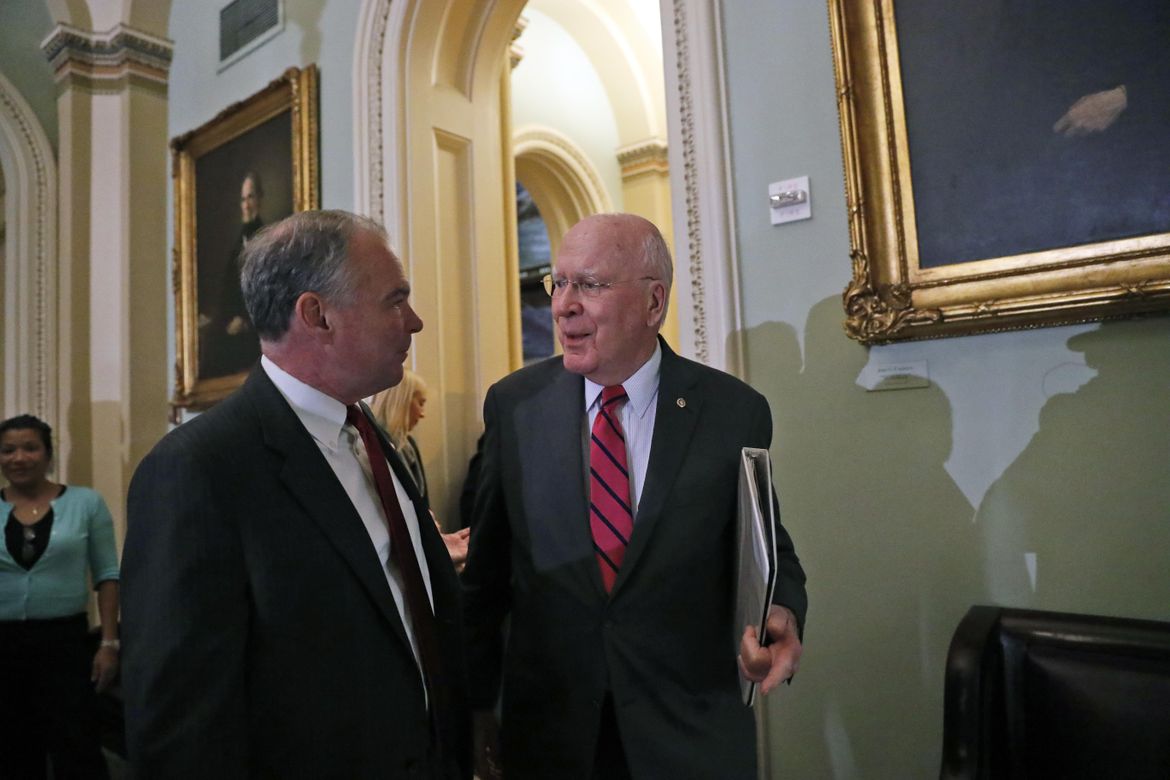 The Russia cloud hanging over Trump’s first five months in office has motivated many upstart Democrats to consider running for Congress, both in special elections this year, and in the …

Where are the protesters voices? Instead, the networks turn to the same circle of pundits who know so little about so much, focusing only on the Democratic/Republican divide in Congress. 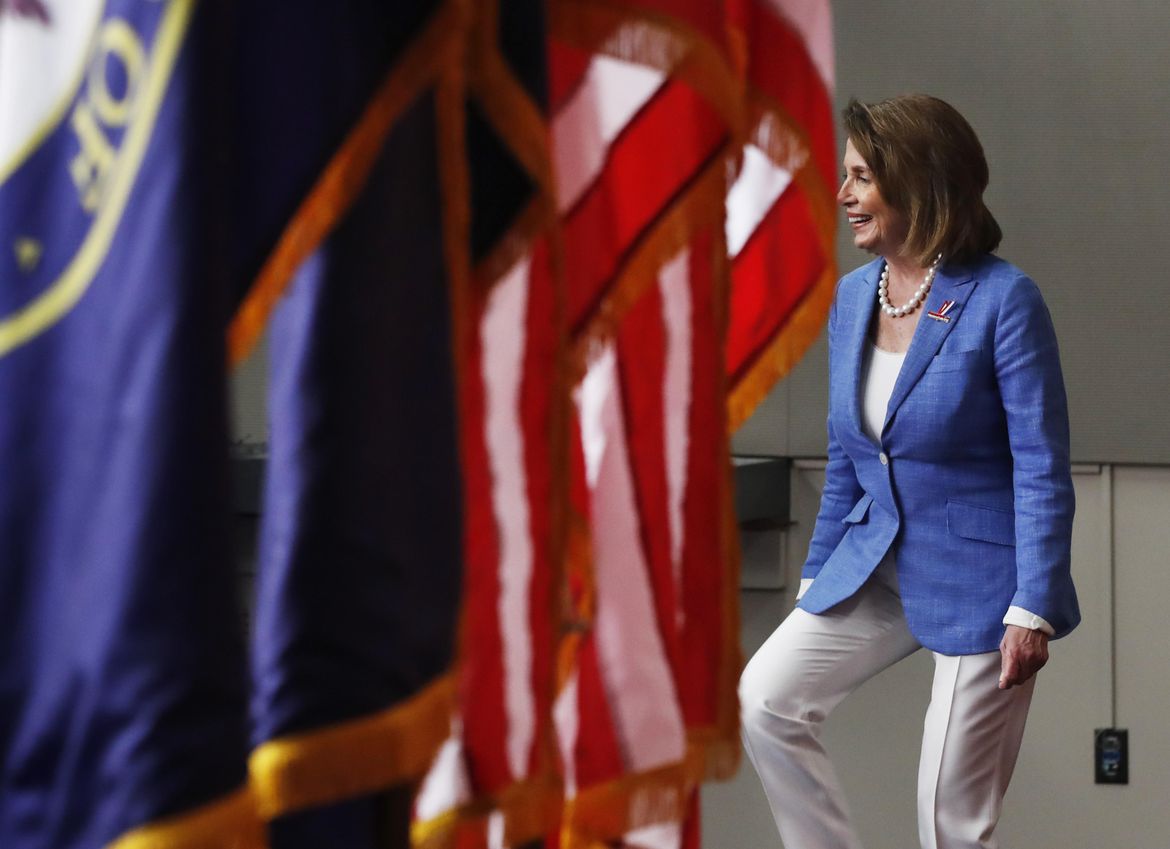 Some House Democrats mull over how to oust Pelosi as leader

A dozen or so House Democrats want Minority Leader Nancy Pelosi to go after a dispiriting loss in a House election in Georgia. They just don’t know how to make … 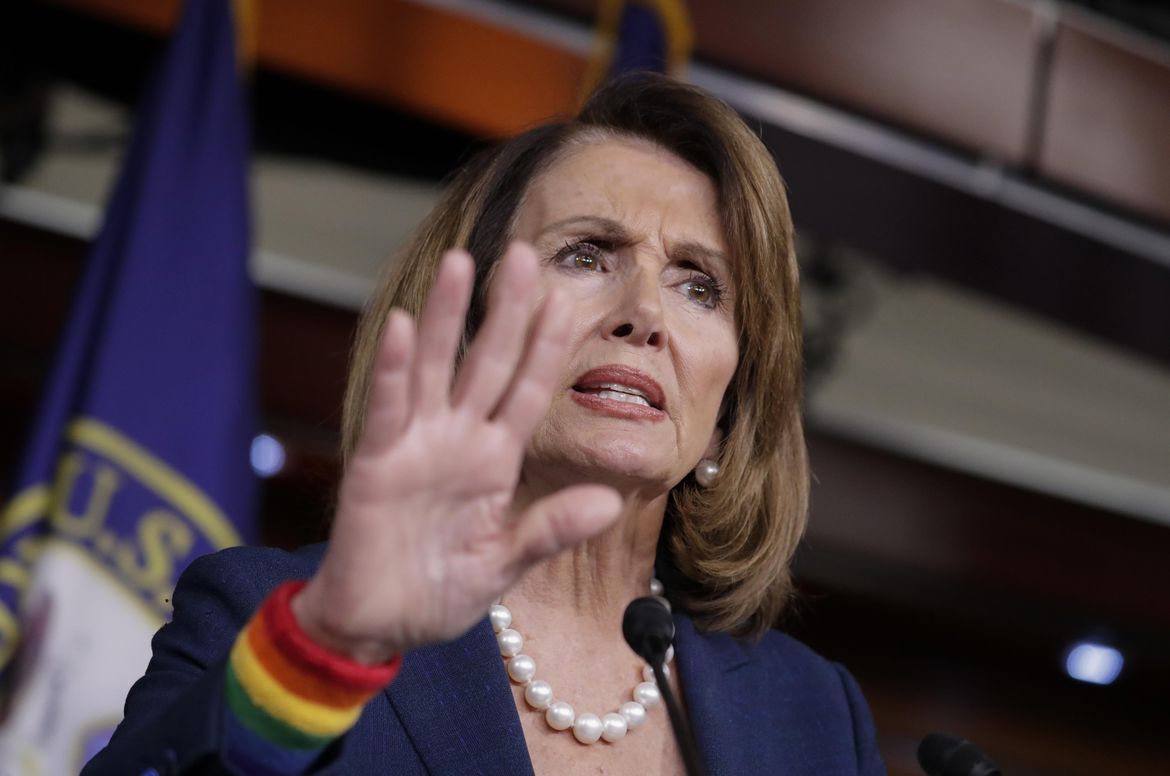 Minority Leader Nancy Pelosi is telling Democrats that next year could be the year they take back control of the House.

Dionne: Victory for GOP, not Trump

Karen Handel’s victory over Democrat Jon Ossoff was not an endorsement of the president. It was a personal and party success achieved despite him. 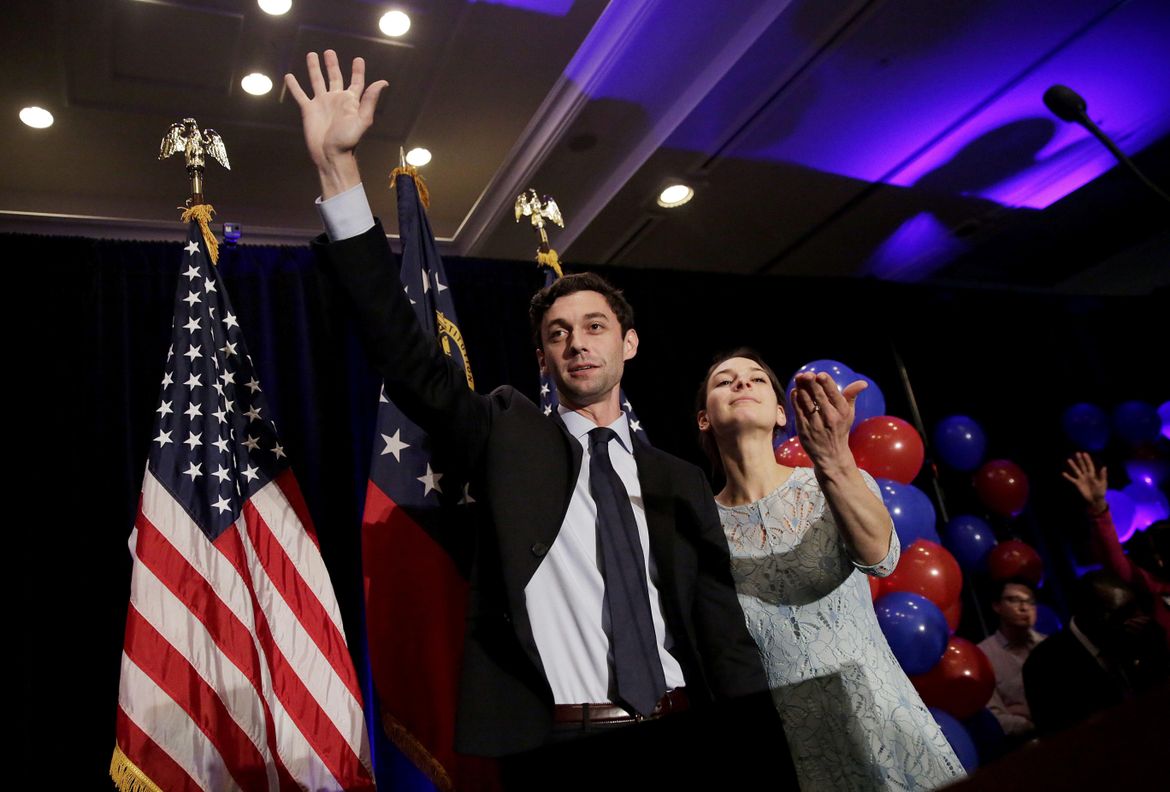 Democratic Party divisions were on glaring display Wednesday as a special election loss in a wildly expensive Georgia House race left bitter lawmakers turning their anger on their own leaders. 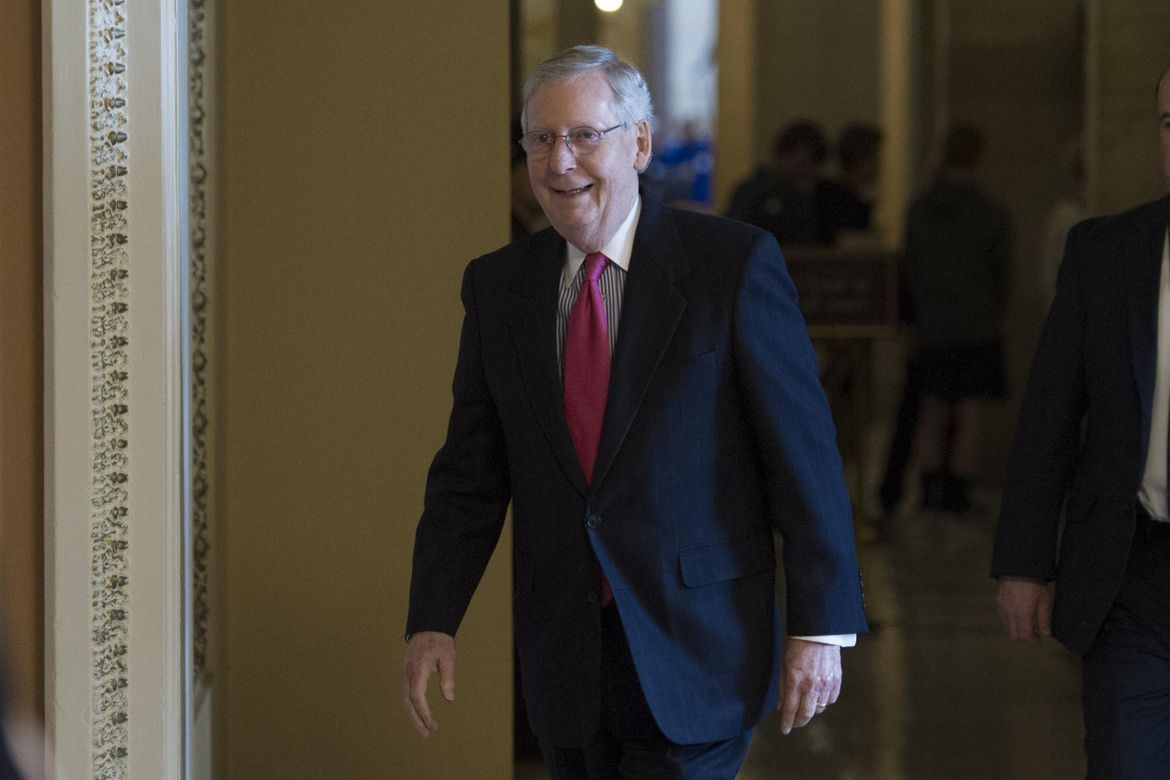 Democrats plan to slow the Senate’s work, force votes and make late-night speeches in an effort to focus attention on how Republicans are crafting legislation revamping the nation’s health care …

This moment is for soul-searching, for considering who and what and even if we are, as Americans.

Could it be that Republicans are on the brink of defending Obamacare as the only practical alternative to the Democrats’ march toward socialized medicine? 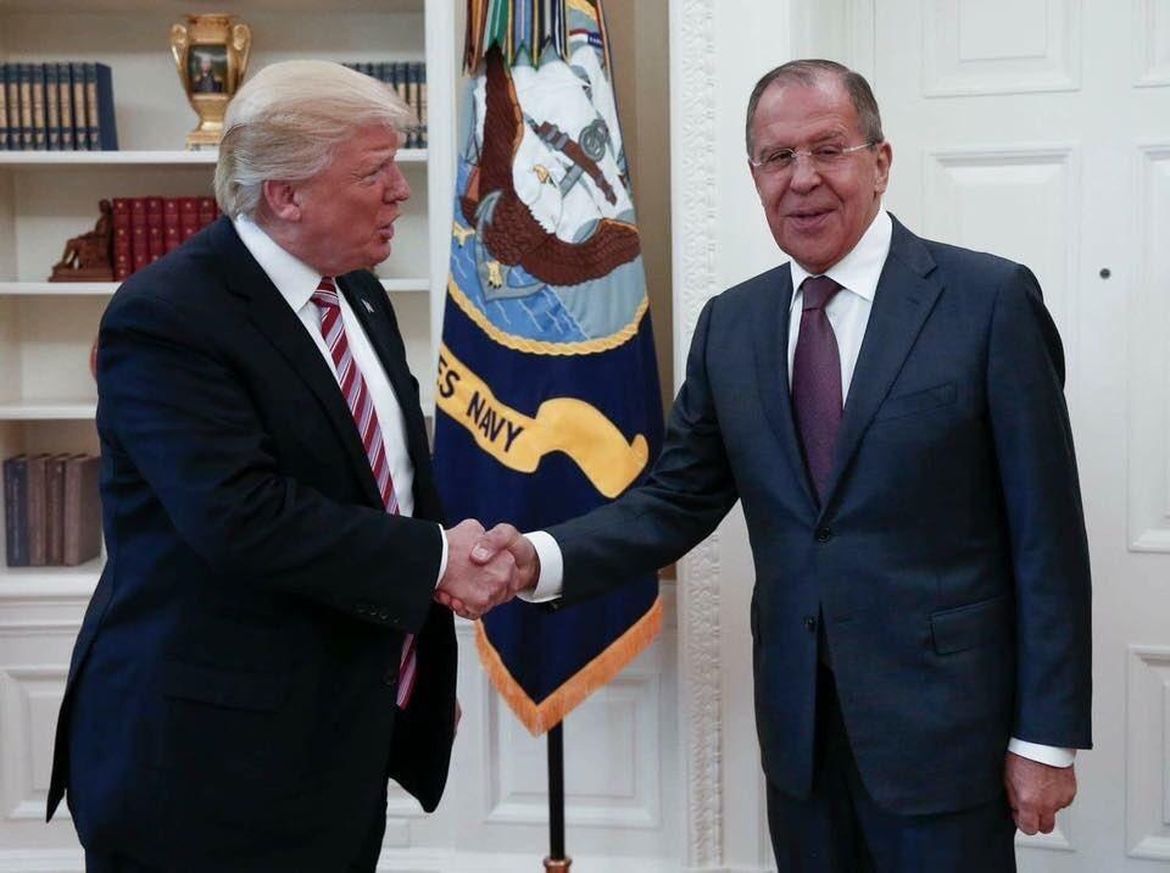 Democrats aim to keep focus on Trump’s meeting with Russians

Senate Democrats don’t want to let President Donald Trump forget the day he met with top Russian diplomats at the White House, even as he tries to move past allegations … 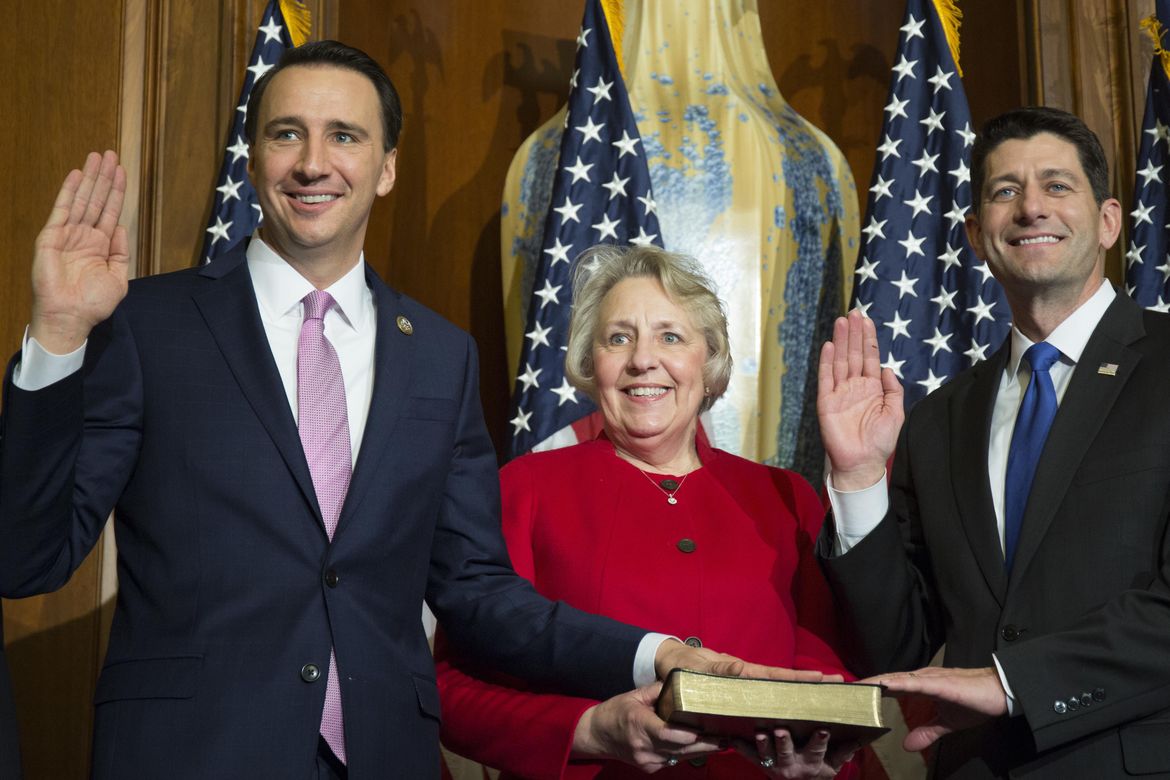 Looking ahead to next year’s elections, Democrats are trying to recruit at least two dozen military veterans to challenge Republican incumbents, arguing that candidates with military on their resumes appeals …

Jonathan Bernstein: Winning side not ready to govern

Far too many Republicans appear satisfied with reflexive opposition to Democrats along with scams and conspiracy talk while the basics of governing get lost.

Our biggest concern is that the president’s proposal included no third Post-It note, the one that would analyze the impact of his tax cuts on the national debt and, crucially, … 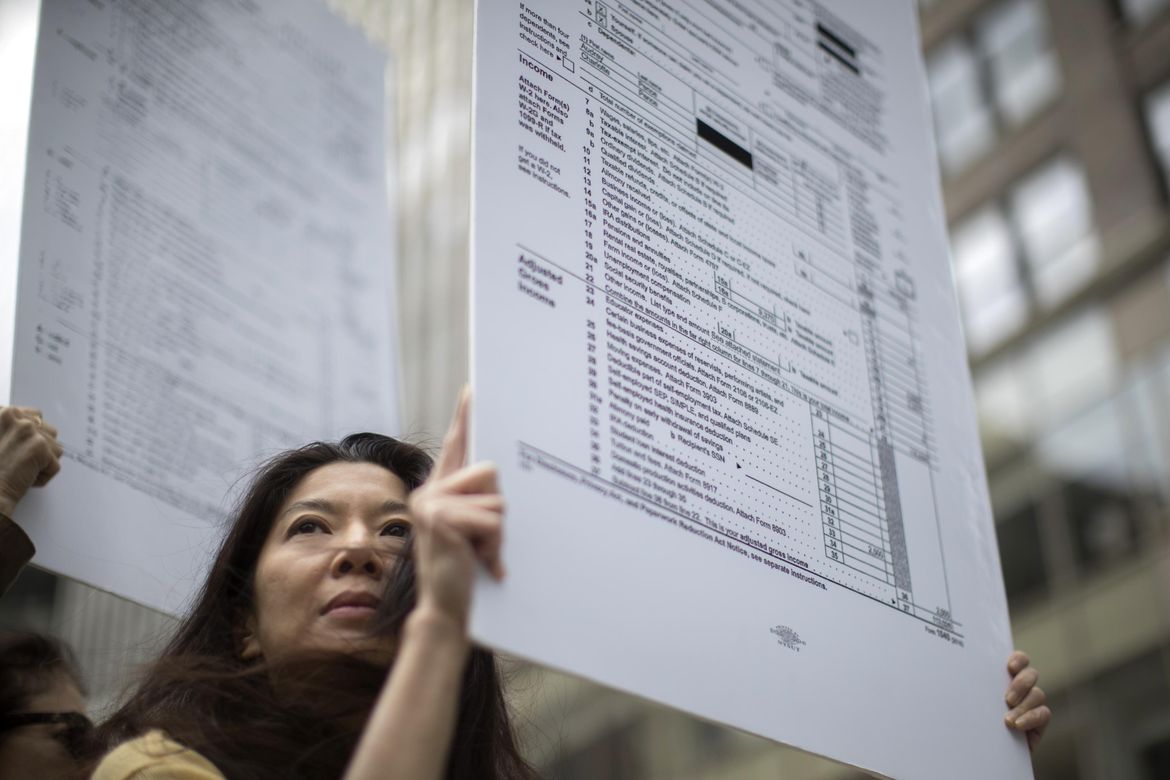 House Democrats want to force Republicans’ hands on President Donald Trump’s tax returns – but it remains to be seen how effective posturing can be for the minority. 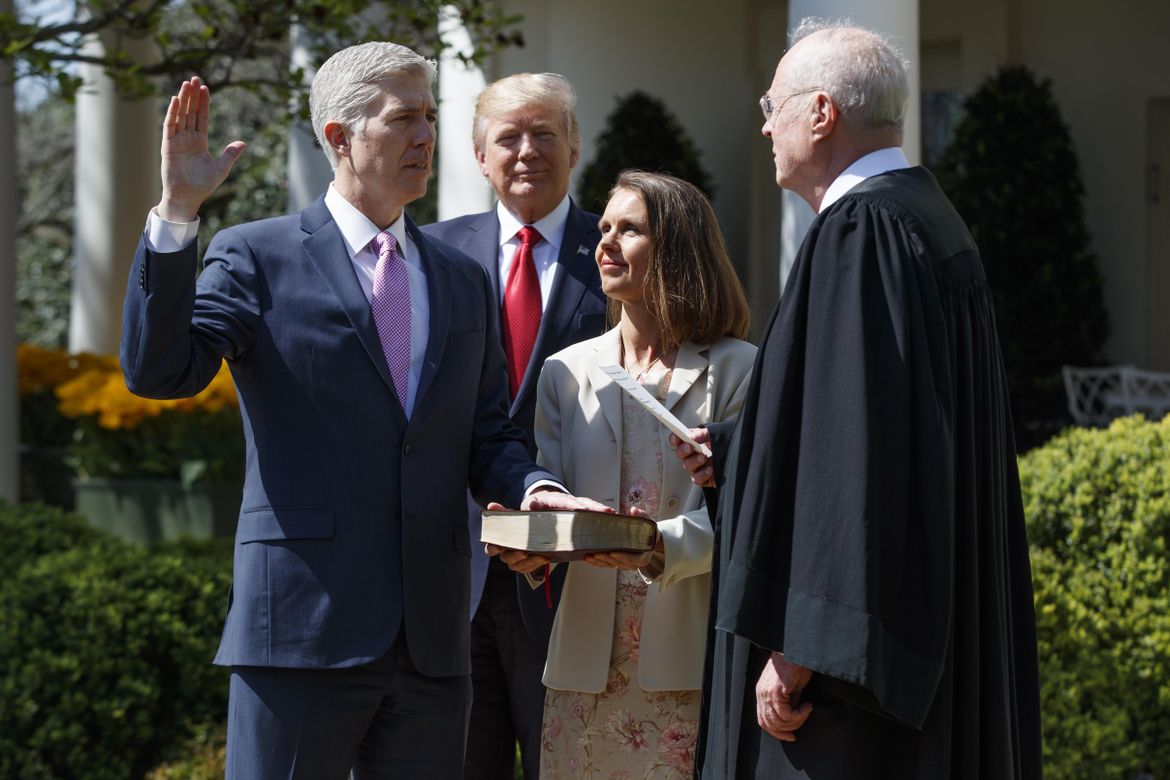 Republicans have put President Donald Trump’s Supreme Court nominee on the bench, and they’re now in a position to fill dozens more federal judgeships – and reshape some of the …

Stop the dueling press releases, quit searching for future campaign sound bites and get to work. The only developments coming out of Olympia should be ideas about compromise. 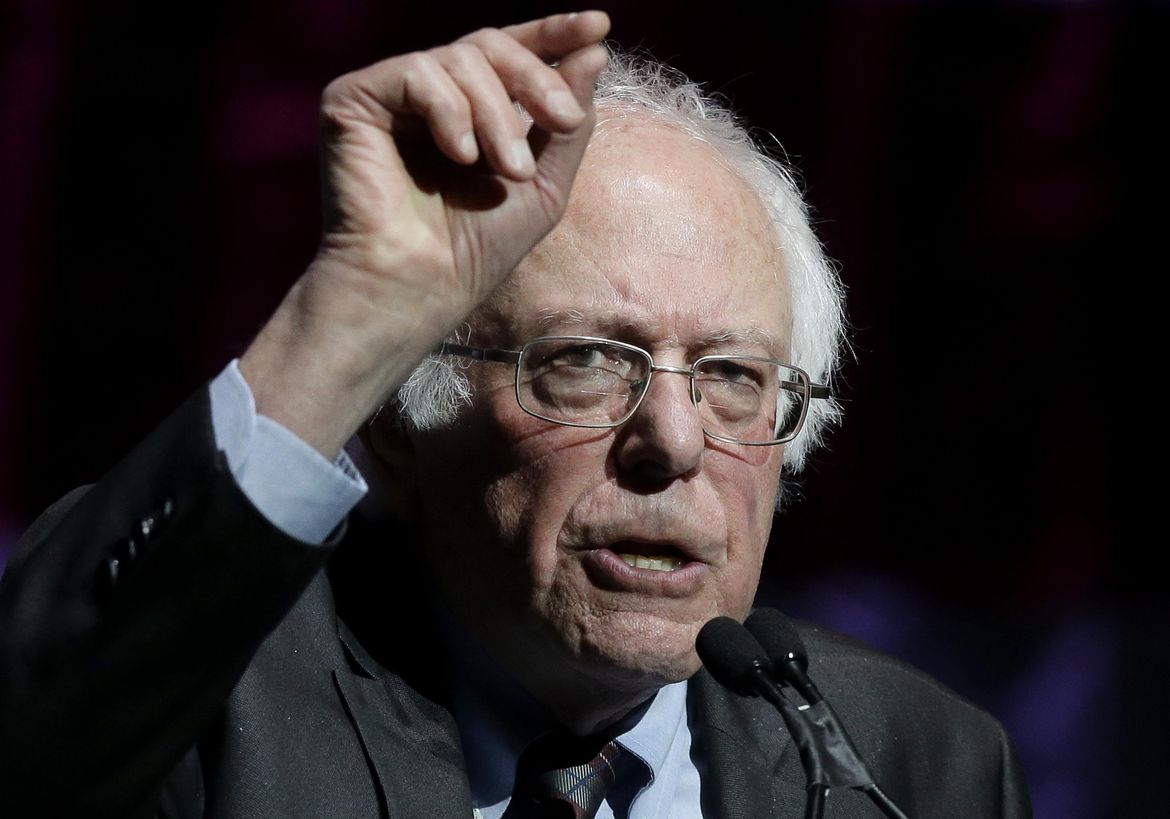 Bernie Sanders, who attracted millions of college-aged and young adults to his presidential campaign last year, is following through on a promise he made when he left the race: to … 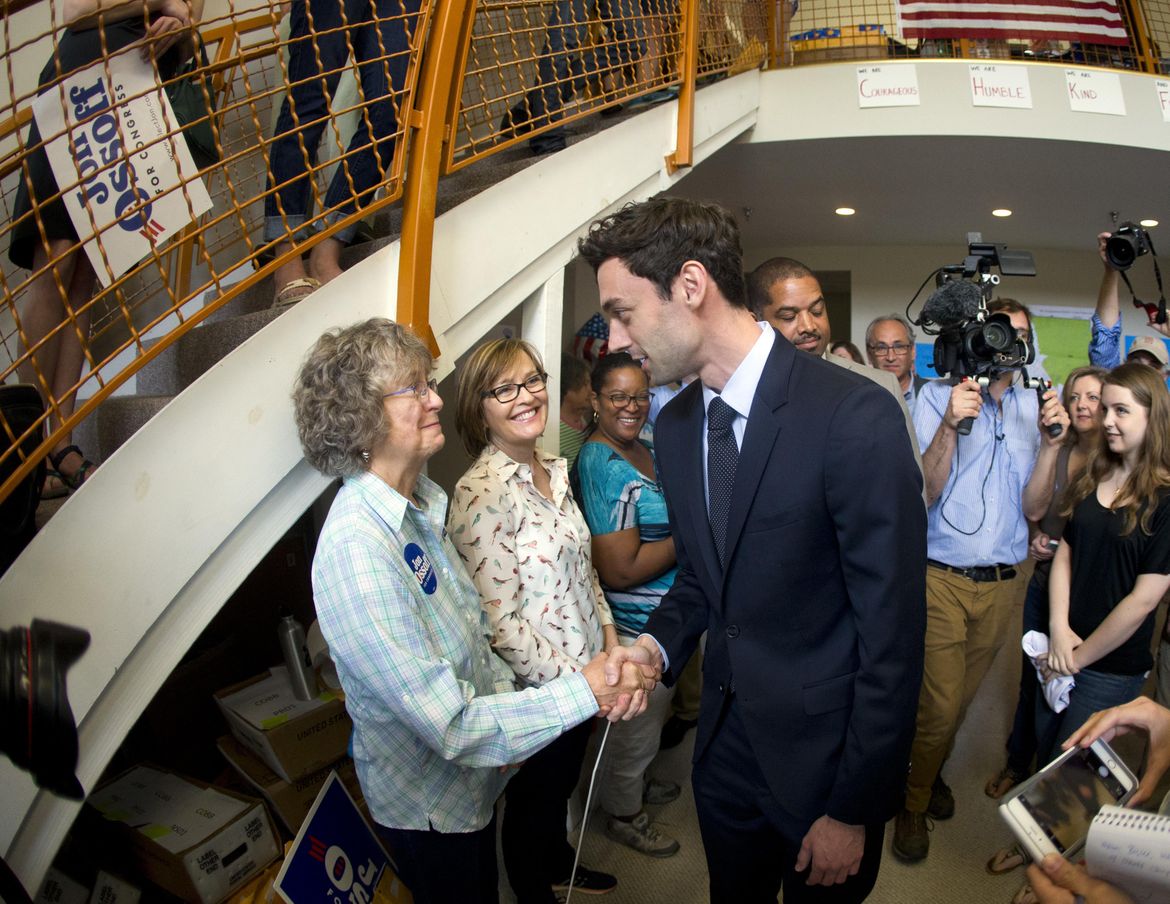 An upstart Democrat leads a special election in a conservative Georgia congressional district, but returns late Tuesday suggest he may still need a runoff to pull a major upset for … 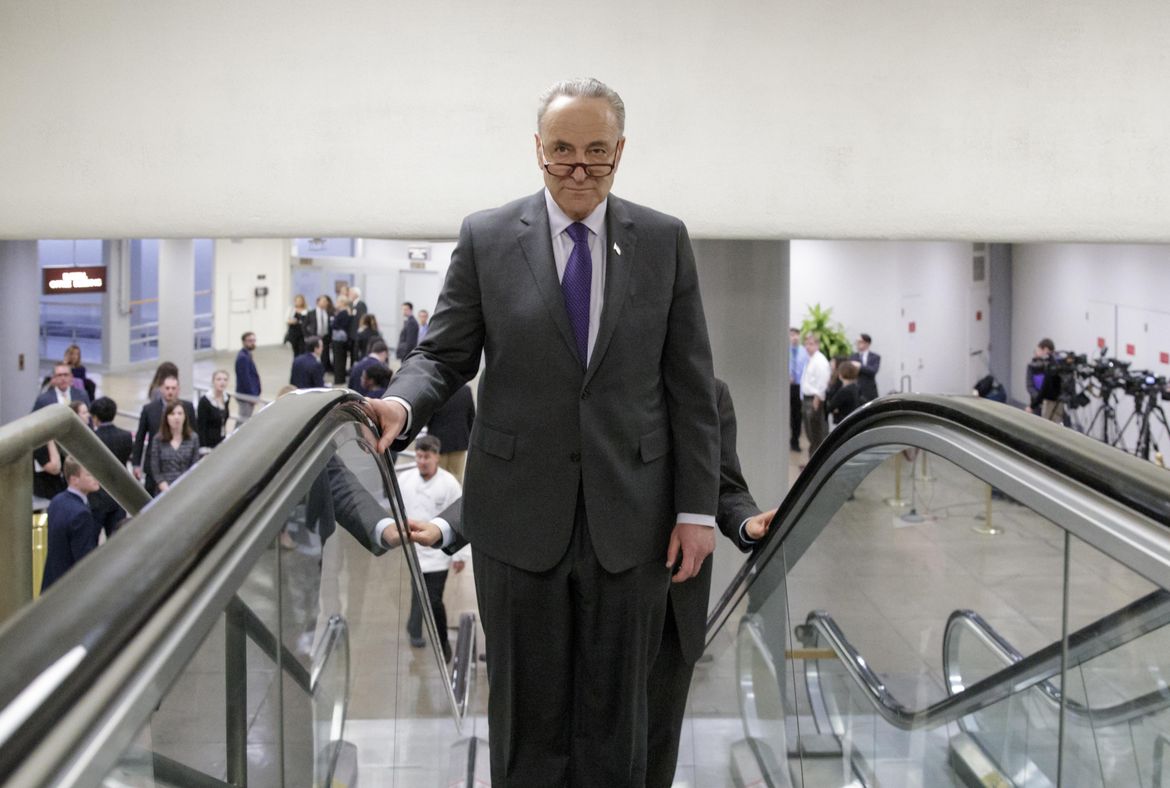 The top Senate Democrat on Tuesday joined calls for President Donald Trump to release his tax returns, warning that a failure to do so could sink what was a major … 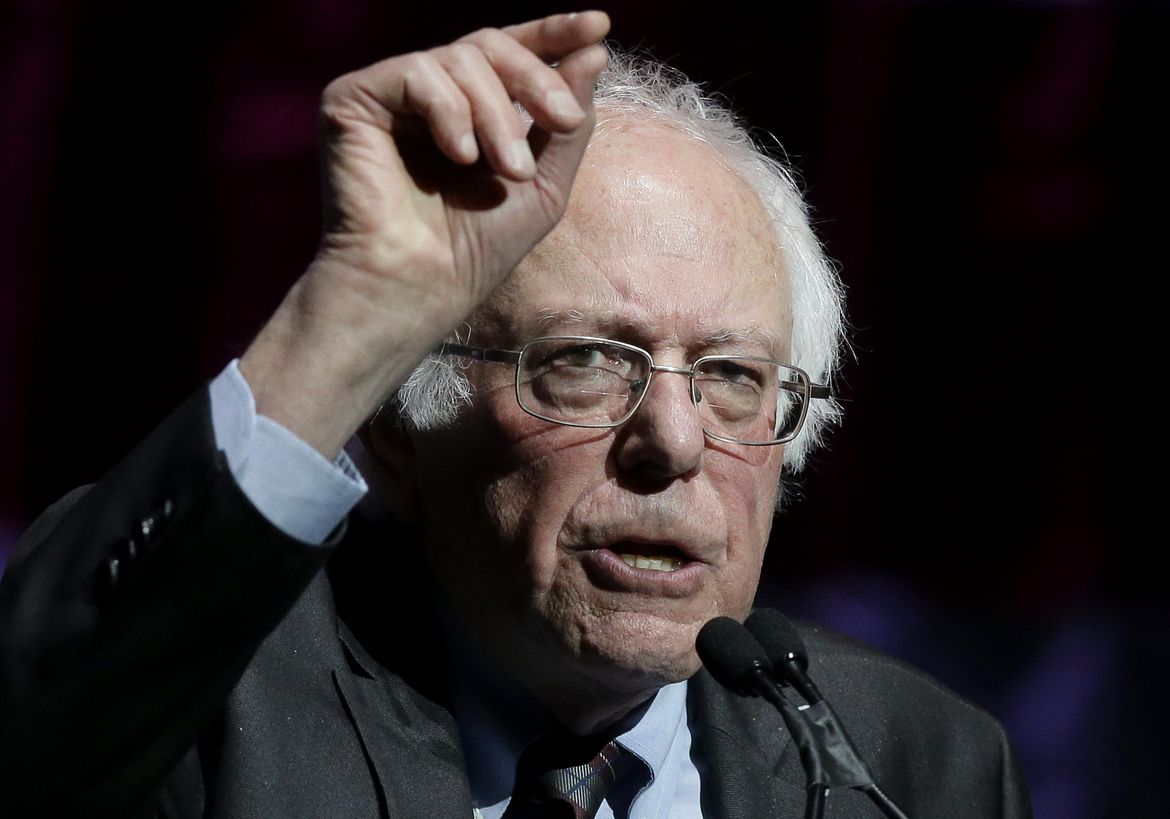 U.S. Sen. Bernie Sanders is expected to campaign on behalf of Rob Quist as he seeks Montana’s lone seat in the U.S. House in a special election next month. 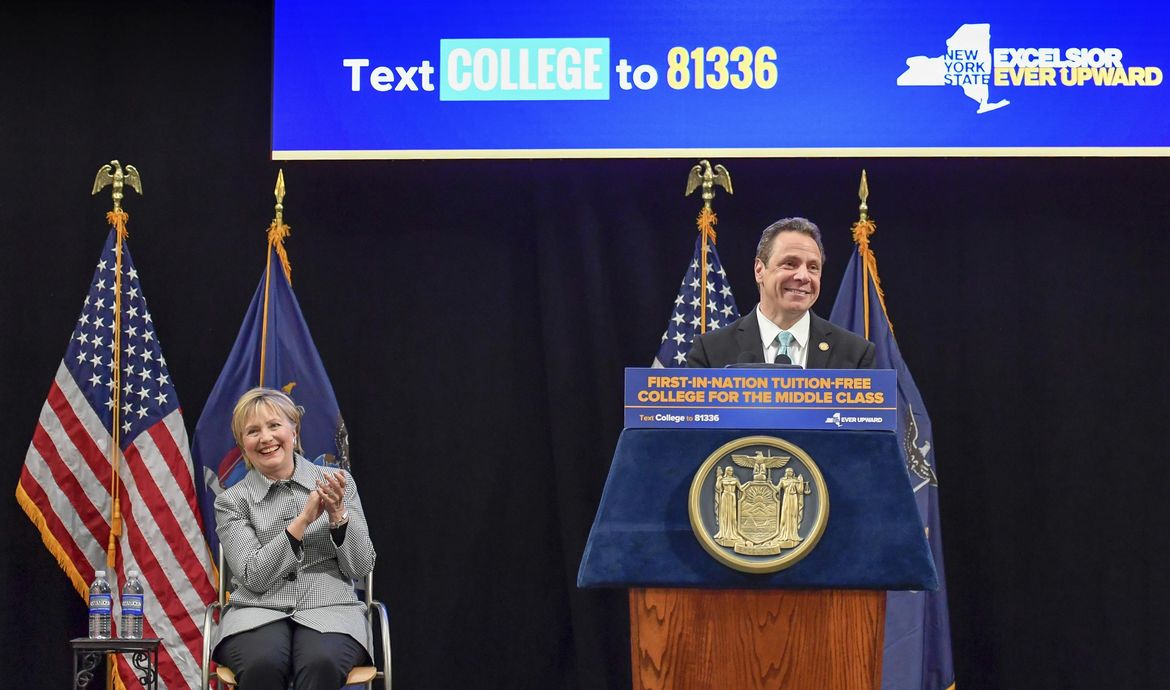 Democrats still smarting from Clinton’s presidential loss are already looking for a new standard bearer for 2020. And some observers say Andrew Cuomo is already acting like it, increasingly positioning …

Why have we had almost half a century of massive street demonstrations over abortion? Because the ballot box is not available. The court has spoken, and the question is supposedly …

Today, senators have realized the public won’t make them pay a price for such obstructionism. Indeed, they might even be punished by the ideological base of their party for failing … 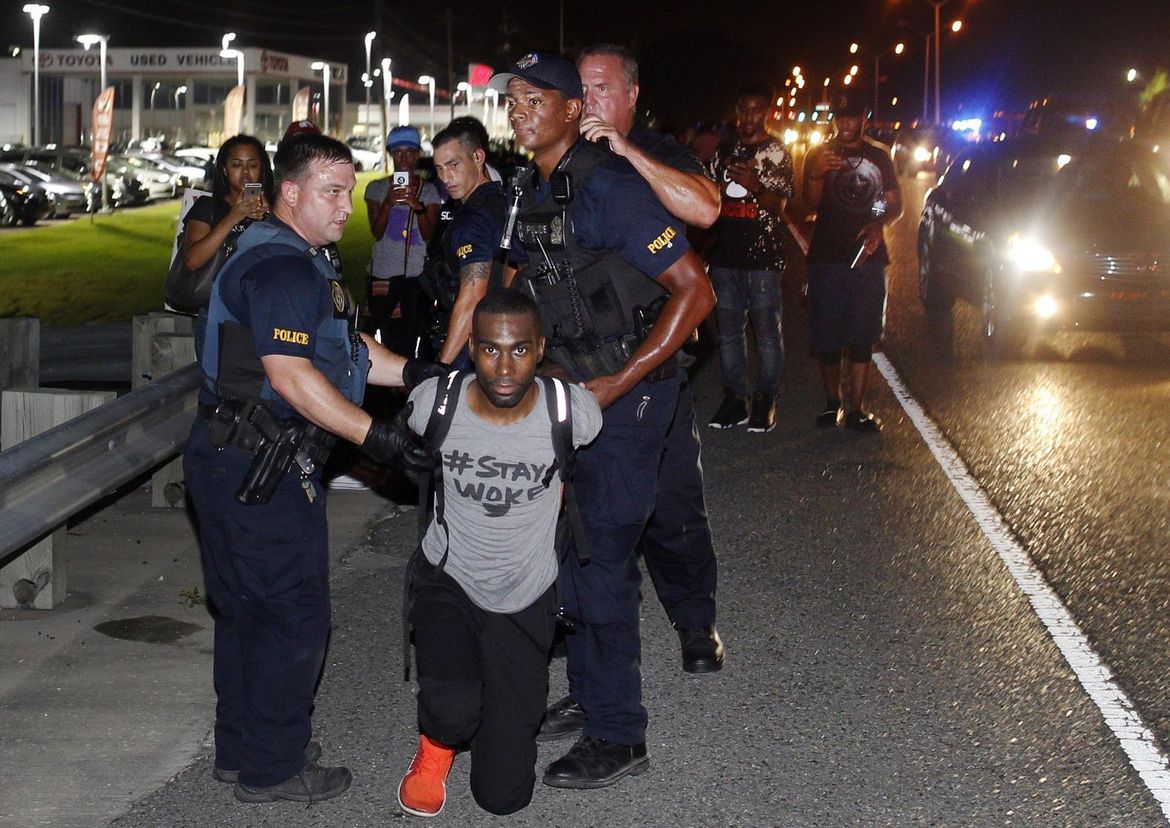 A new initiative launched by Black Lives Matter activists seeks to re-focus the movement’s efforts on state capitols, building on momentum at the national level to push back against President …

Senate Minority Leader Charles Schumer is urging President Donald Trump to veto a resolution that would kill an online privacy regulation, a move that could allow internet providers to sell …