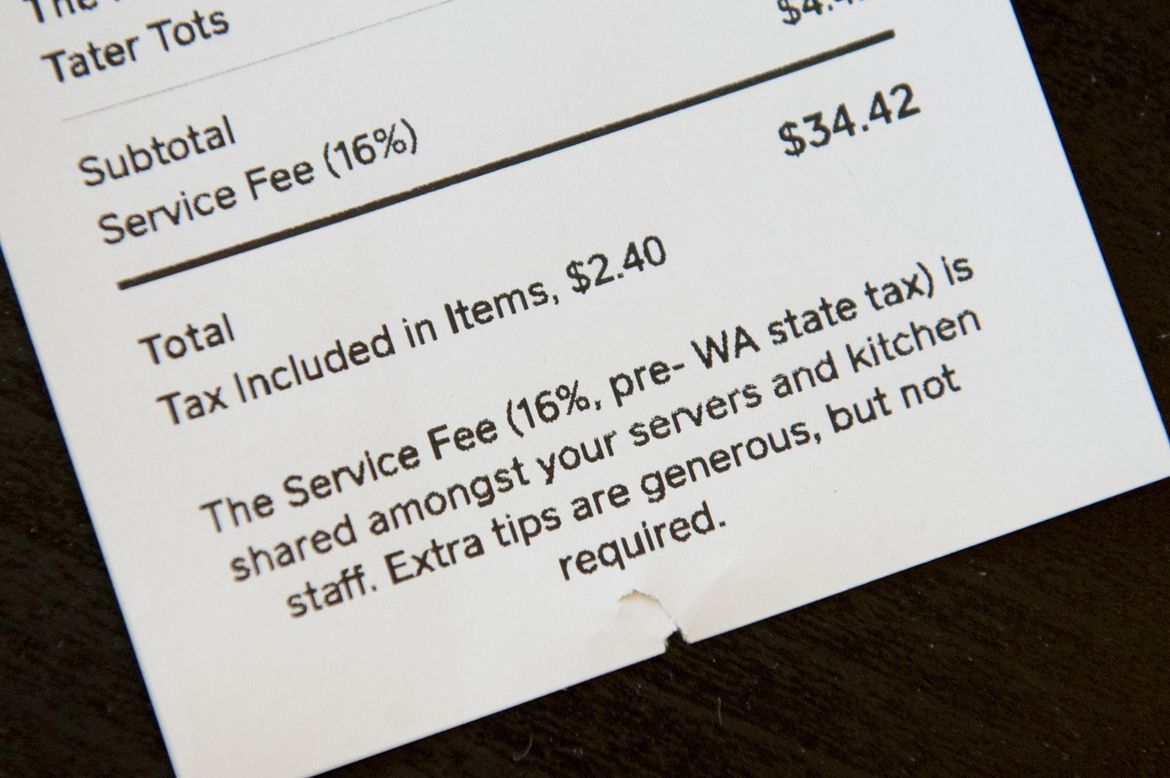 Some Spokane restaurants turning to flat service fees instead of tips

Some restaurants are charging service fees on customers’ bills in lieu of tips, in anticipation of a new federal law that prevents pooled tips and “tip-outs” to kitchen staff. 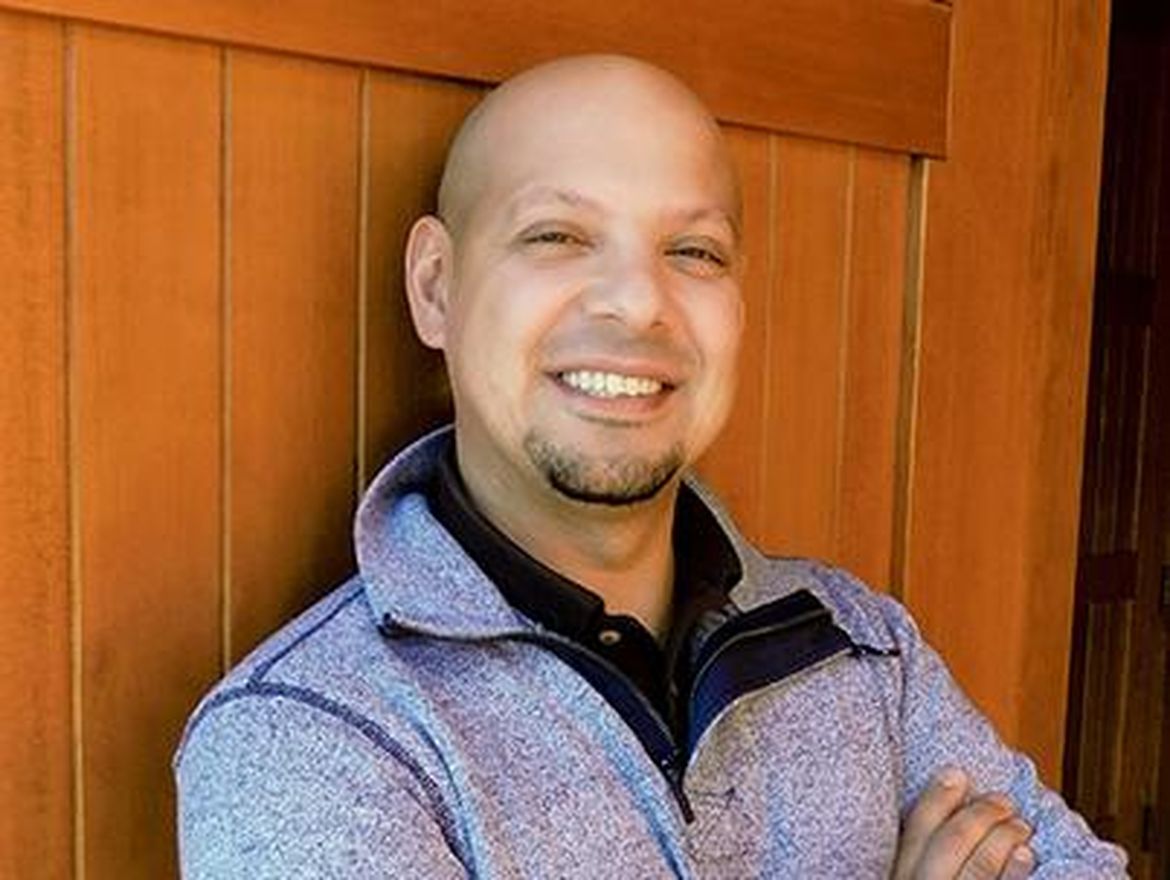 In the world of wine, Oregon is synonymous with pinot noir. That simple, yet well-earned international recognition for producers west of the Cascades serves as a valuable, stand-alone marketing tool … 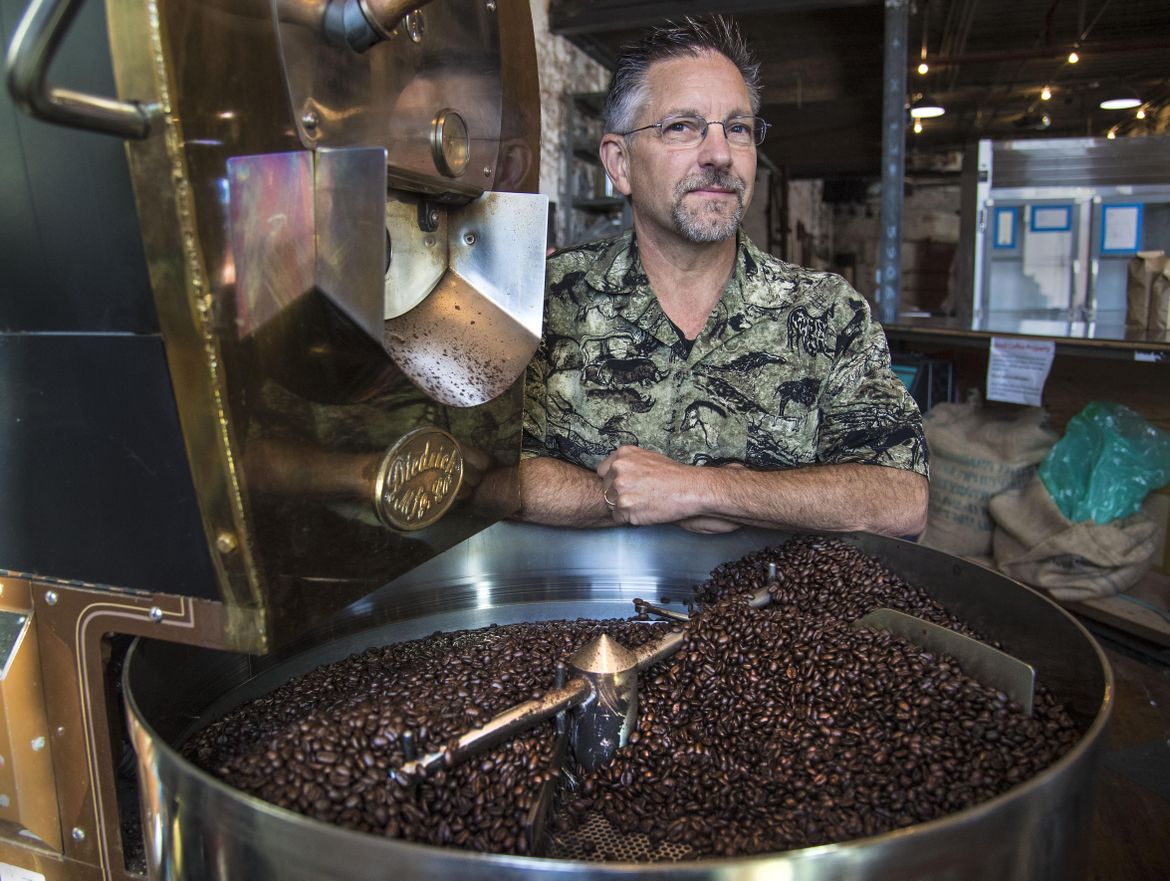 Russell Volz used to hate coffee. Then he began roasting his own beans. 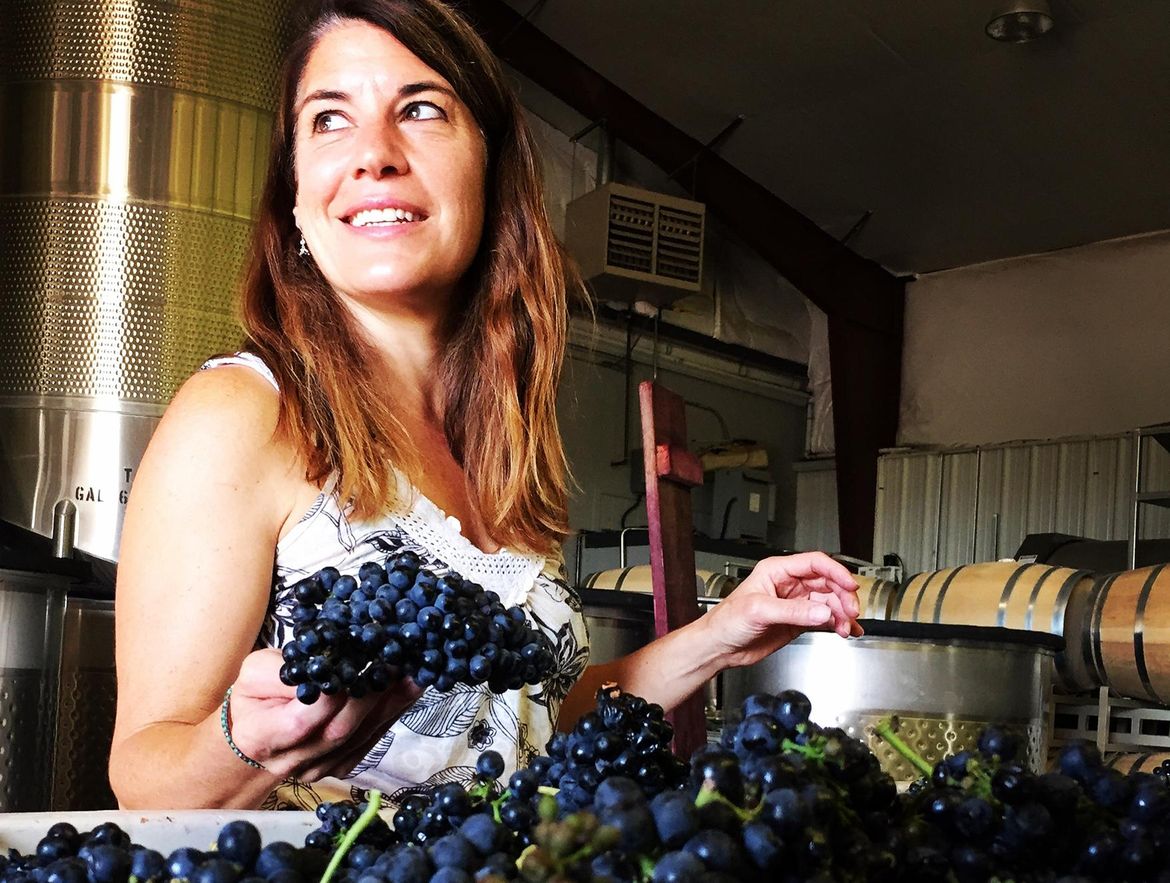 With 51 wineries and more than 1,600 acres of wine grapes, Idaho’s wine industry is growing into something special.

41 breweries lined up for craft festival

With a record 41 breweries in the lineup, this year’s Inland Northwest Craft Beer Festival at minor league baseball’s Avista Stadium more than covers the bases for beer lovers of … 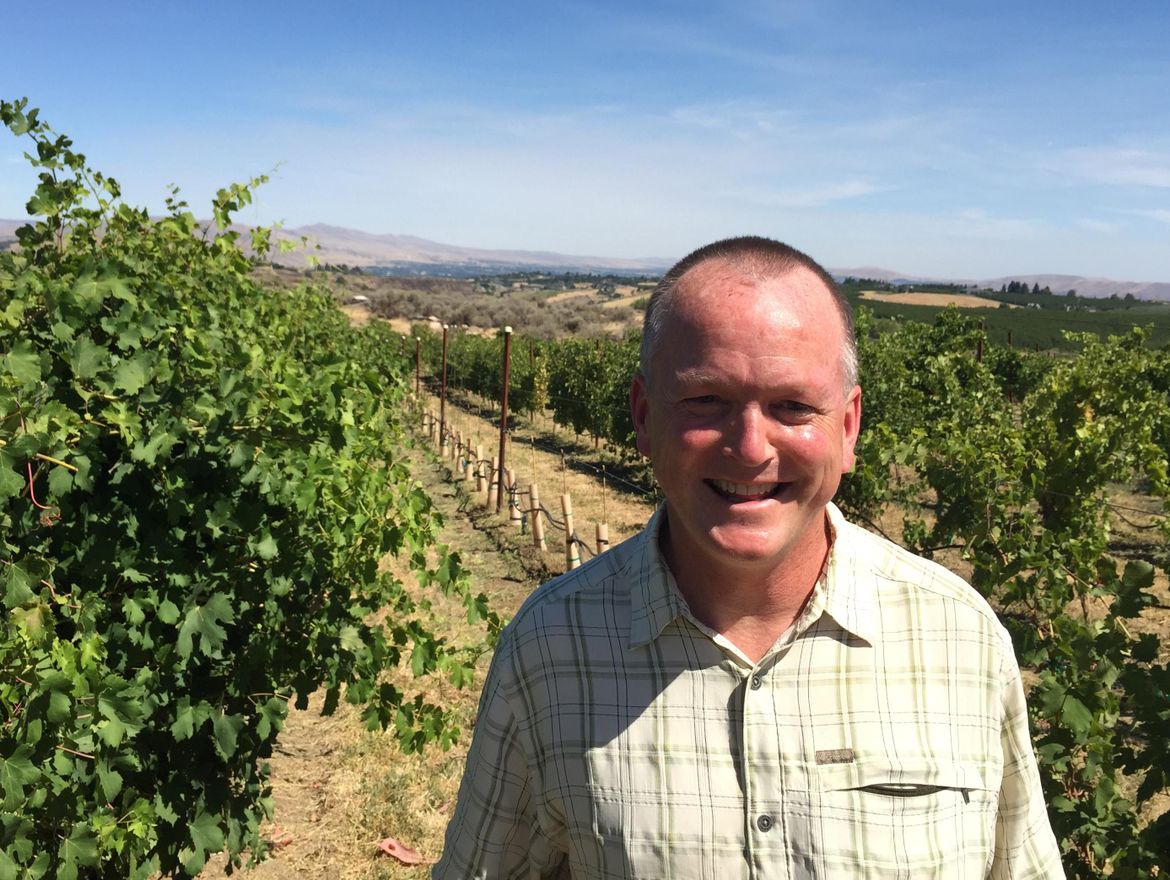 Only a few of Italy’s hundres of grape varieties have made their way to the New World, and they tend to grow beautifully in Washington. Grapes such as sangiovese, nebbiolo … 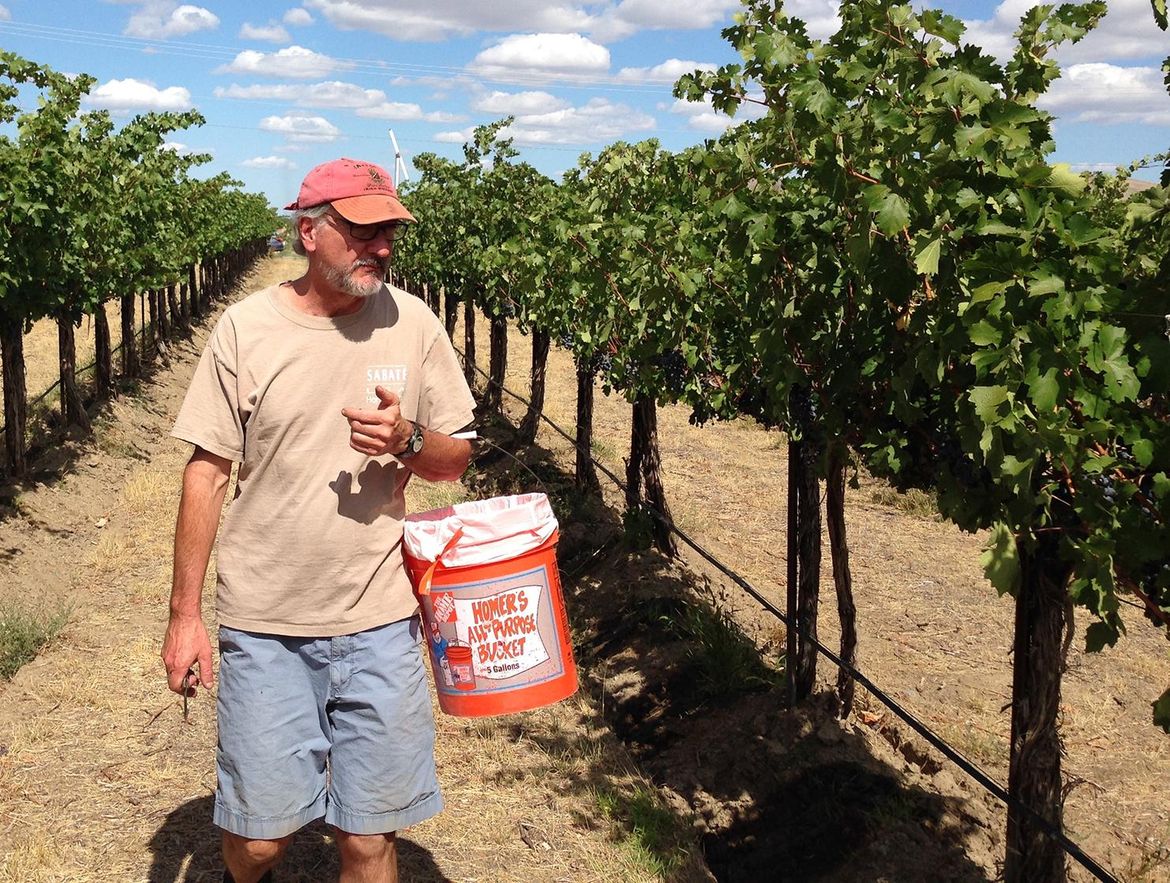 In the new issue of Wine Press Northwest magazine, we tasted more than 300 red wines priced at $30 and less. Here are a few of our favorite red blends …

Roughly defined as the areas surrounding such communities as Wenatchee, Leavenworth, Quincy, Cashmere, Mattawa and Omak, north-central Washington has long been known for its agricultural prowess. In the past 20 … 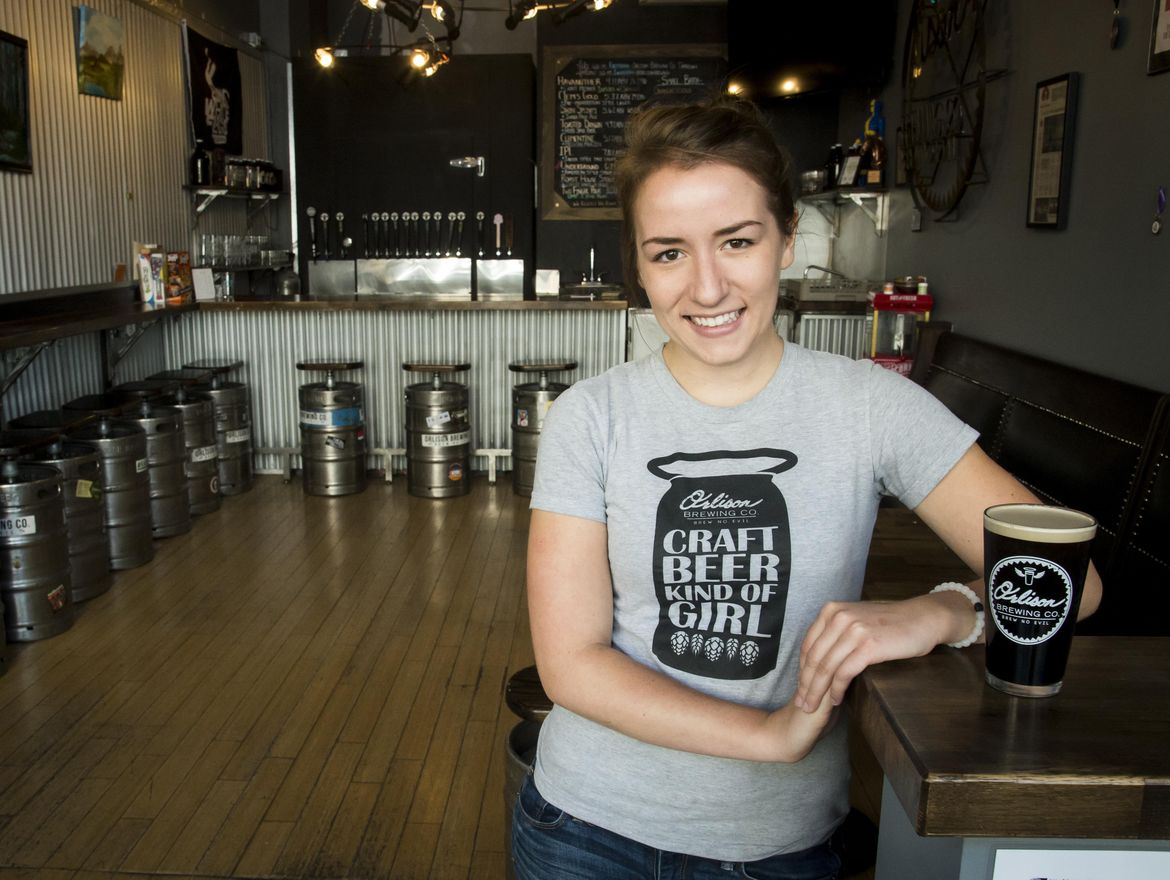 A lot has happened for Orlison Brewing over the past year. Last August, the Airway Heights-based brewery opened a taproom in downtown Spokane at 1017 W. First Ave., which celebrates … 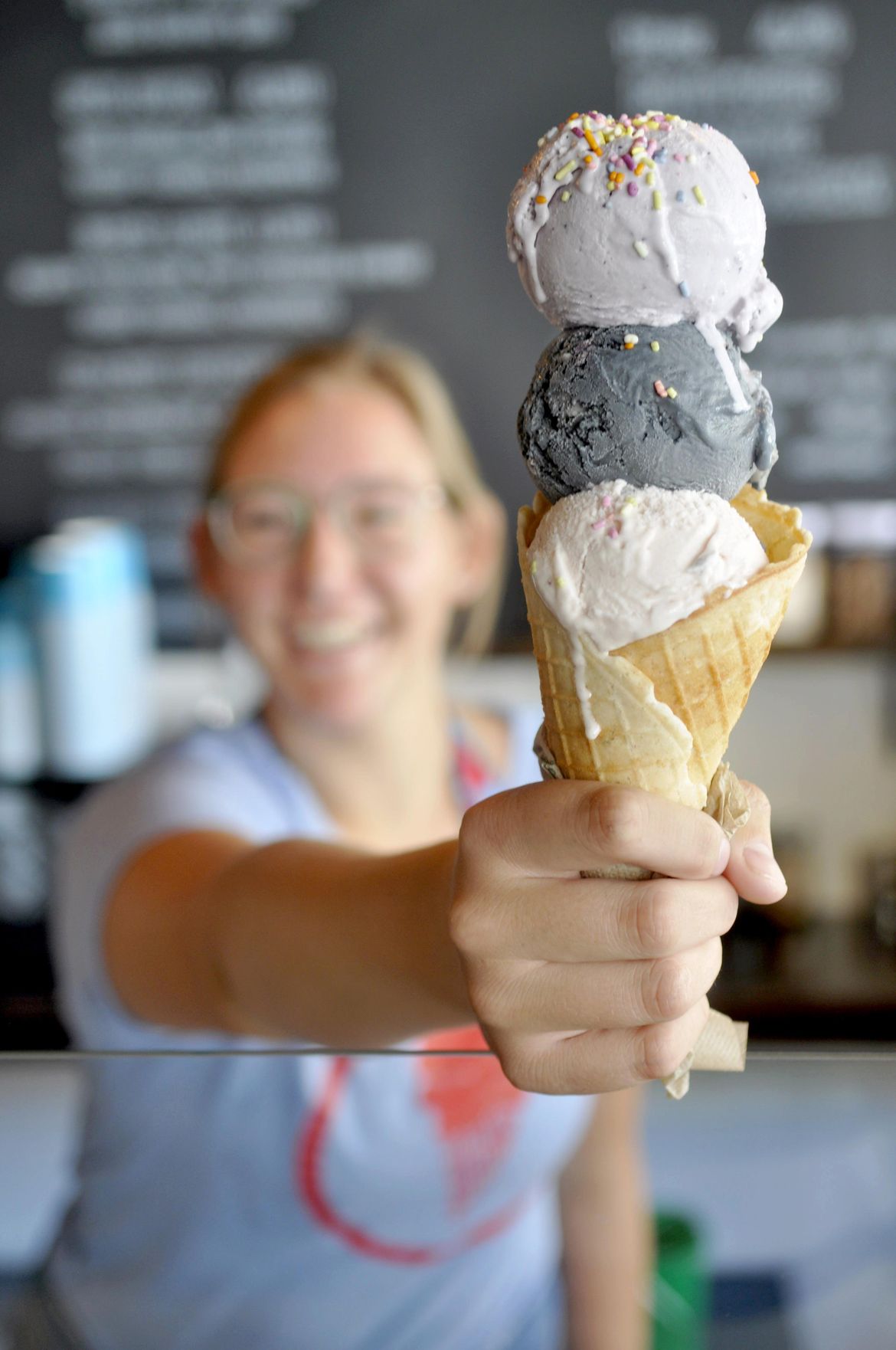 Abi’s Artisan Ice Cream and Sweet Peaks Ice Cream opened within a week of each other on North Fourth Street. But, “There’s no such thing as too much ice cream.” 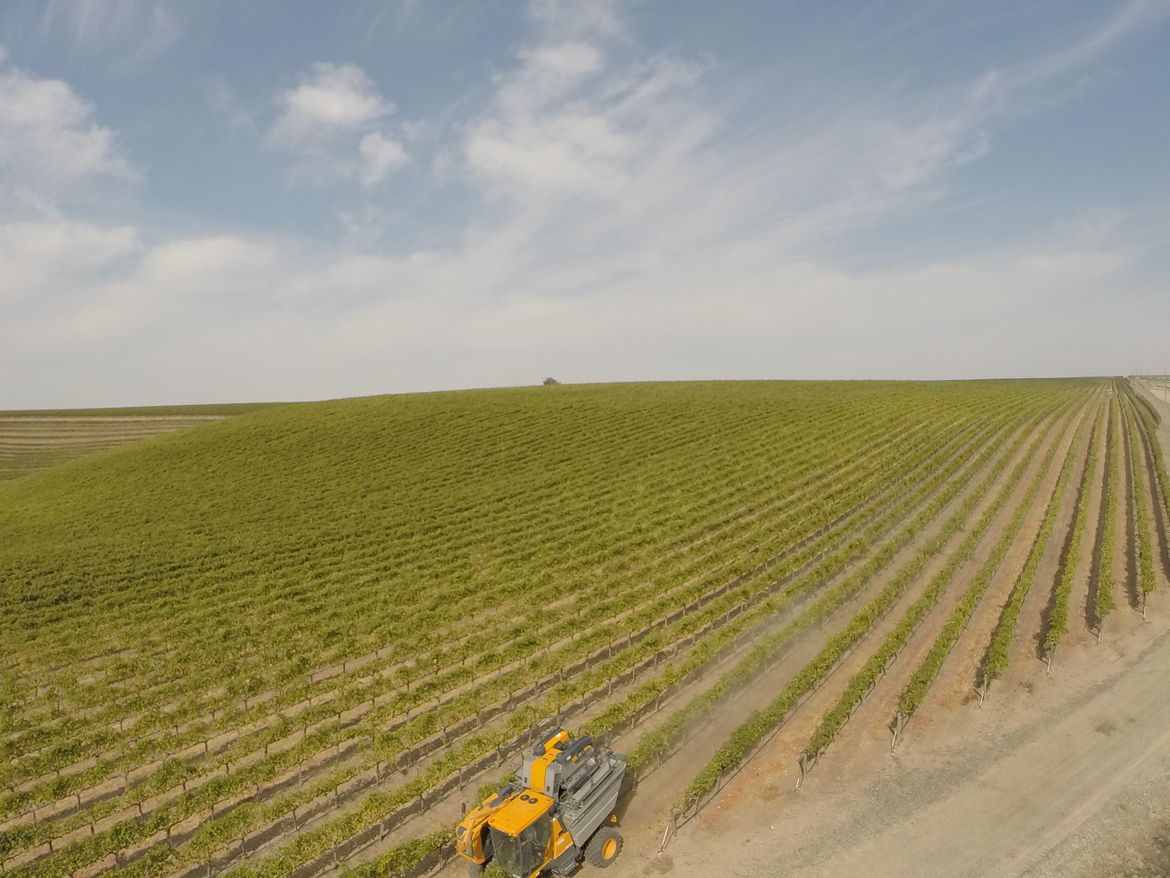 In Washington, cabernet sauvignon is king. Just as it is in California’s Napa Valley and its native Bordeaux, cab is the most important wine grape in Washington. And it’s no … 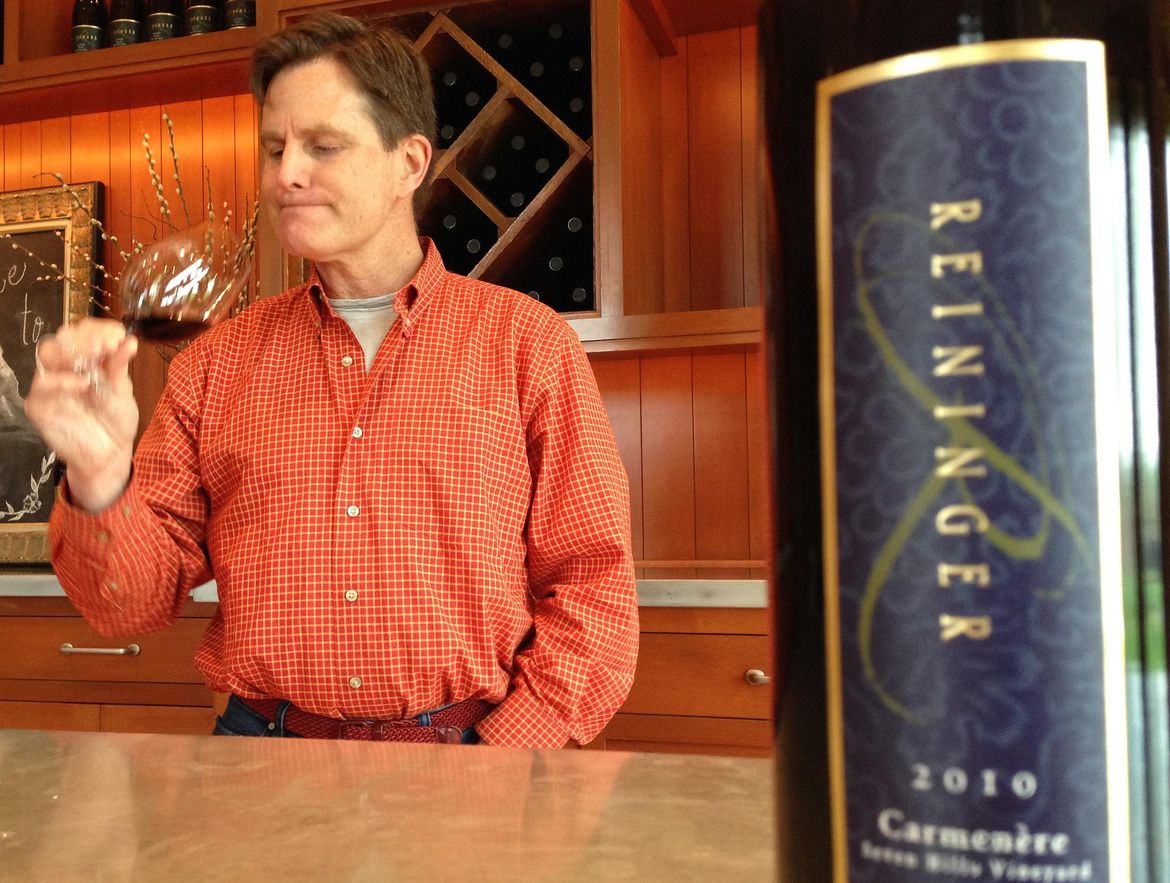 It often comes as a surprise to most wine lovers just how diverse the Pacific Northwest is in growing wine grape varieties.

A Facebook post Thursday afternoon by Skagit County Sheriff Will Reichardt led to a social media storm that continued into the night. 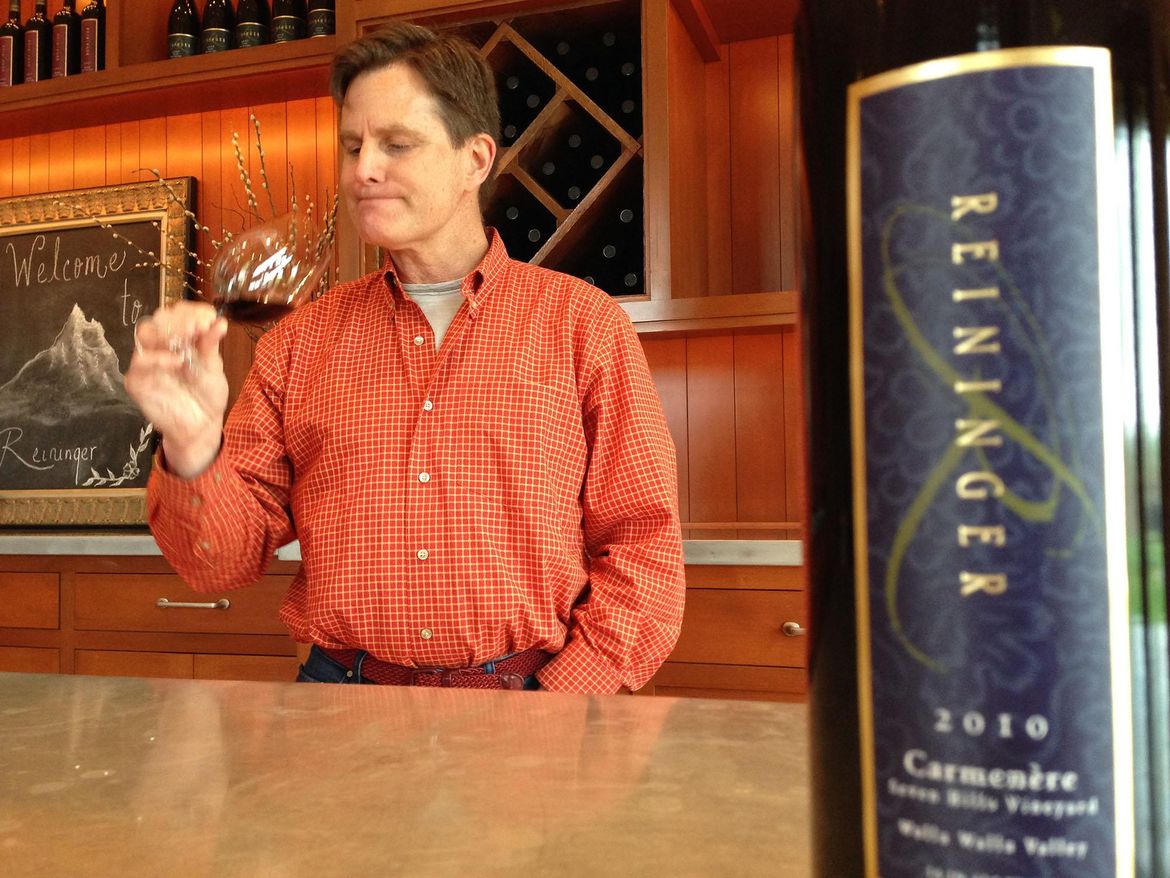 It often comes as a surprise to most wine lovers just how diverse the Pacific Northwest is in growing wine grape varieties.

There is nothing quite like a chilled, refreshing glass of wine to enjoy on the back deck after a long, warm day, and we have compiled a list of eight …

During the next couple of months, barbecues and summer get-togethers will mean a lot of Northwest wine being opened.

No-Li took home Large Brewery of the Year honors in this year’s Washington Beer Awards along with individual medals for five beers. River City, Waddell’s and Big Barn were the … 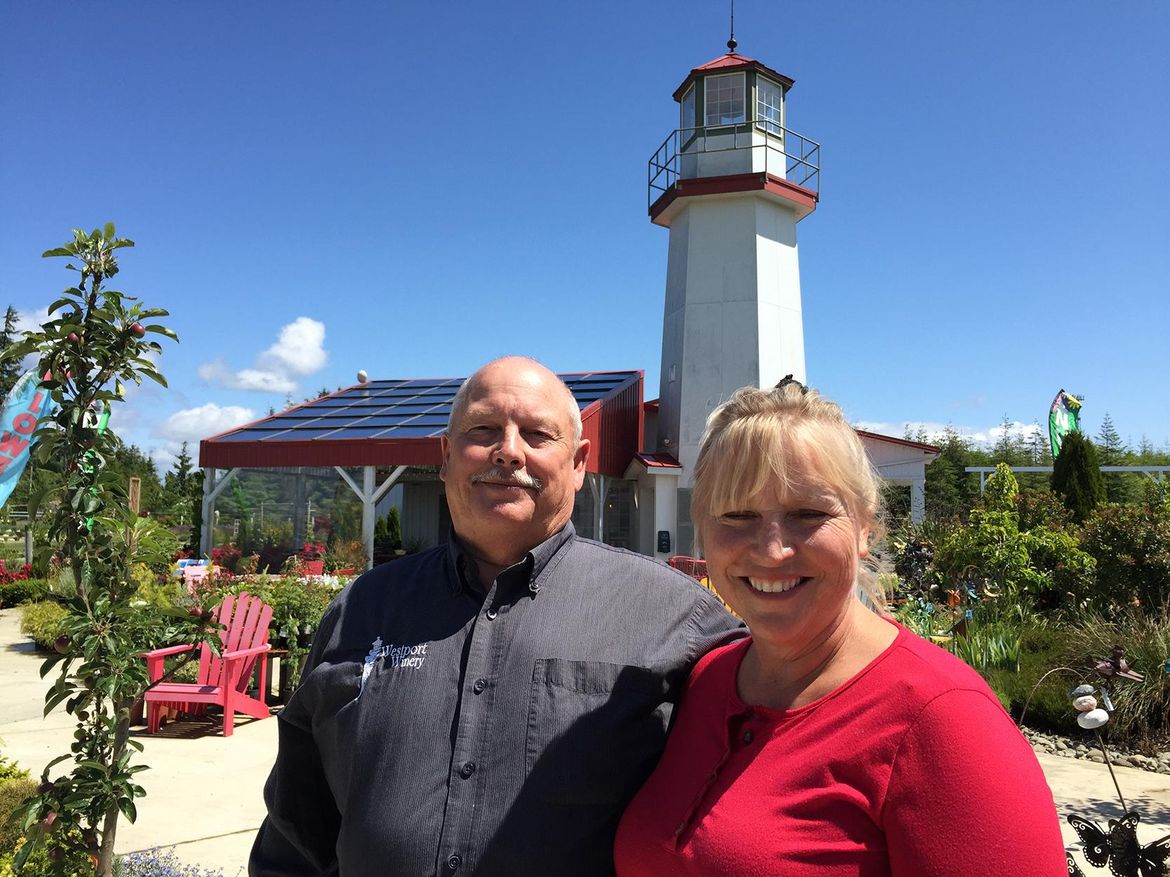 As it approaches its 10th anniversary, tiny Westport Winery on Washington’s coast is proving that success can come from equal parts innovation and hard work. 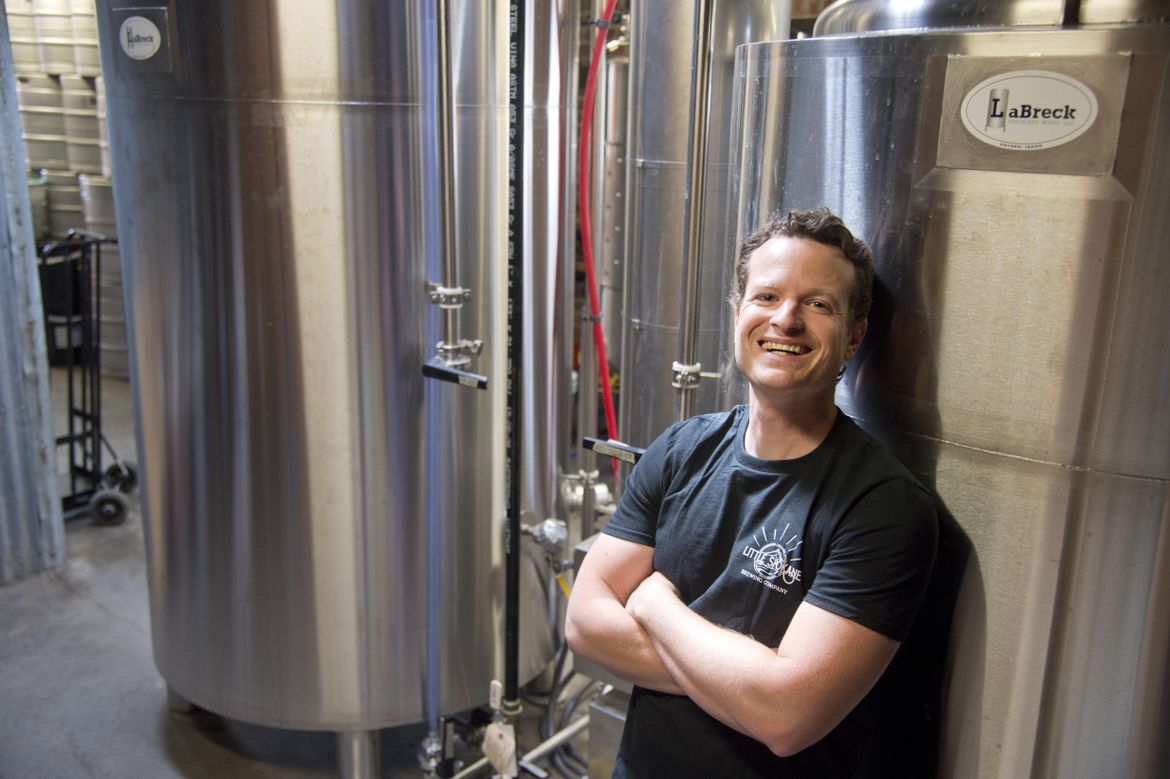 On Tap: Luminaria Building about to open the taps

After gestating for more than three years, downtown Spokane’s brewery incubator is about to hatch. 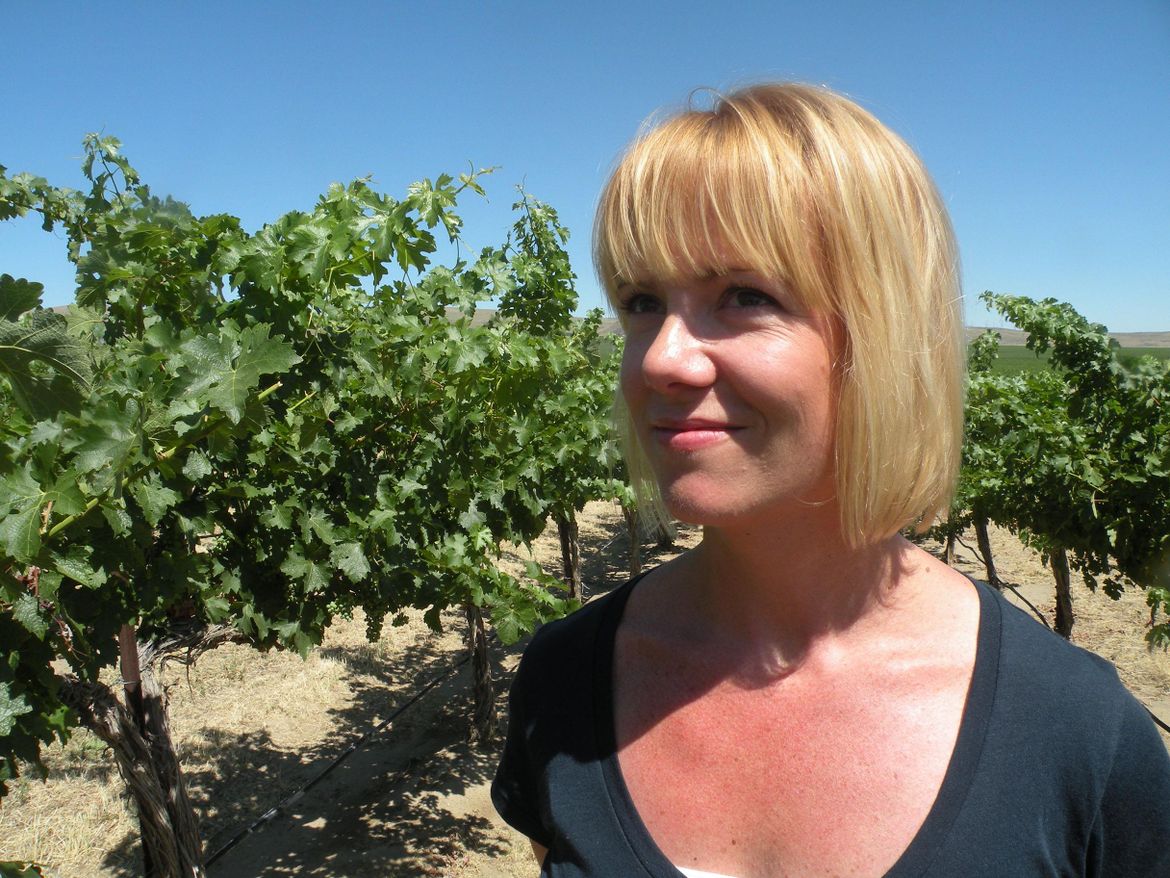 For much of the past decade, riesling has been the top white wine grape in Washington — and vying with cabernet sauvignon as the No. 1 wine in the state. 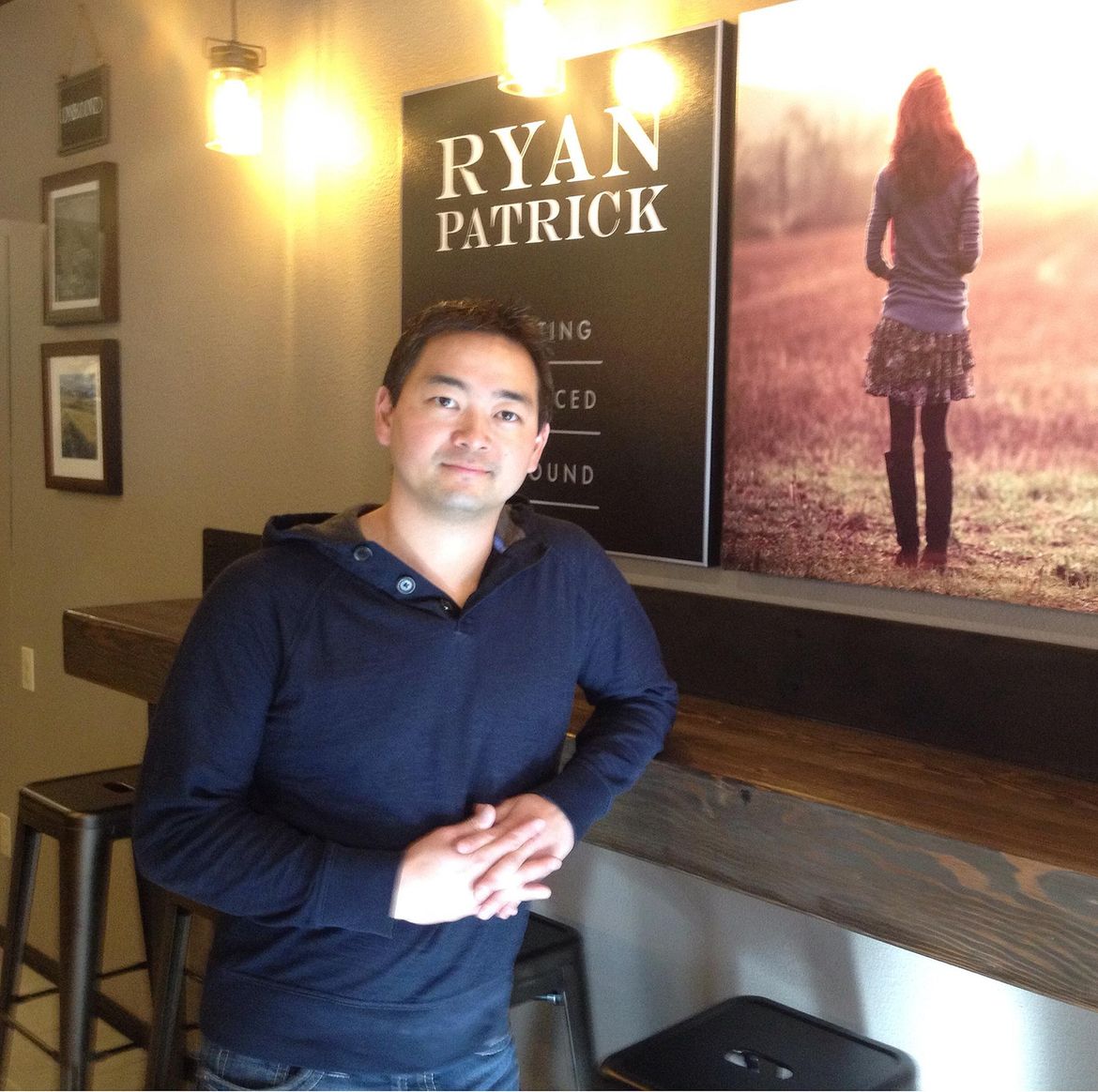 A small family winery that was struck by tragedy more than a decade ago now is one of Washington’s fastest-growing operations.

On Tap: Canned beer event expands as the market grows

When the Elk Public House started its Spo-Can festival five years ago, canned craft beer was still something of a novelty. “The availability of craft in cans was pretty limited,” … 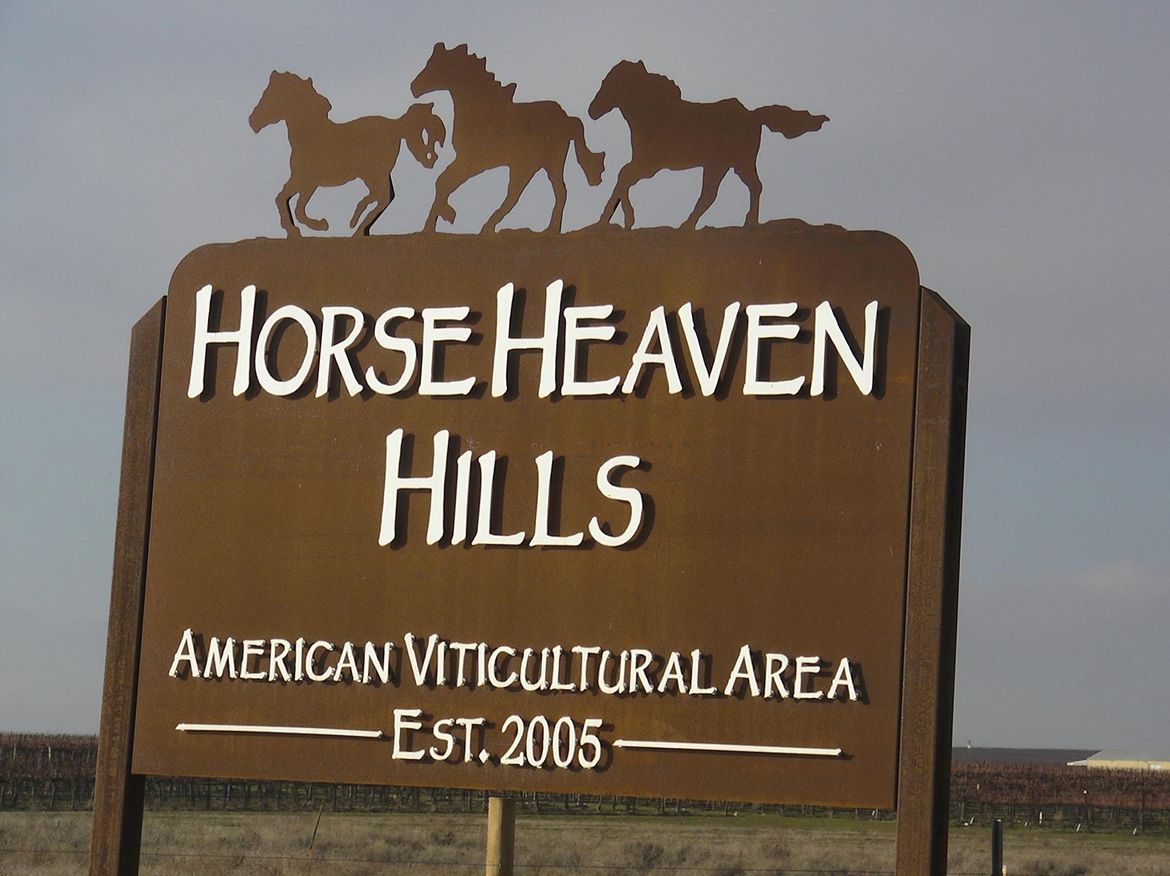 Winemakers throughout Washington crave the grapes coming from the Horse Heaven Hills AVA — particularly the reds. It is the second-most-planted region in Washington, after the Yakima Valley, and its … 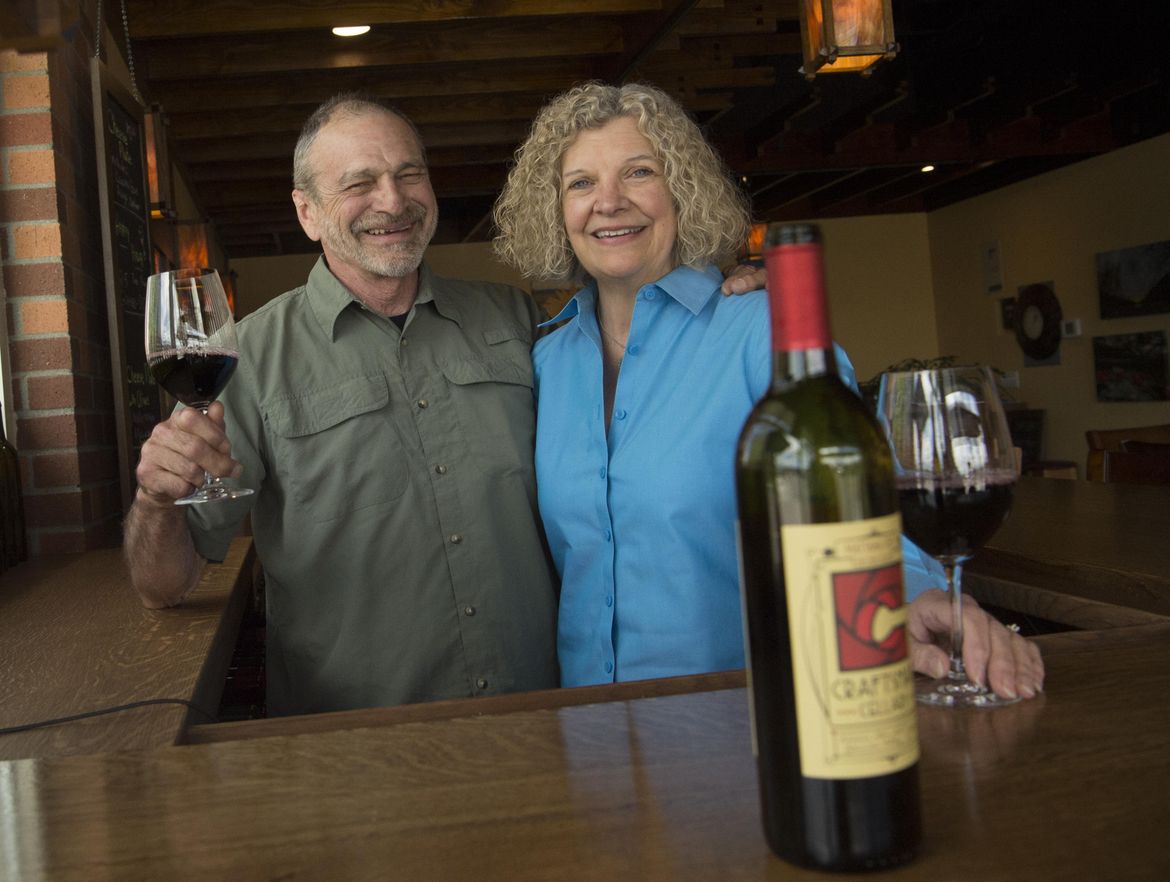 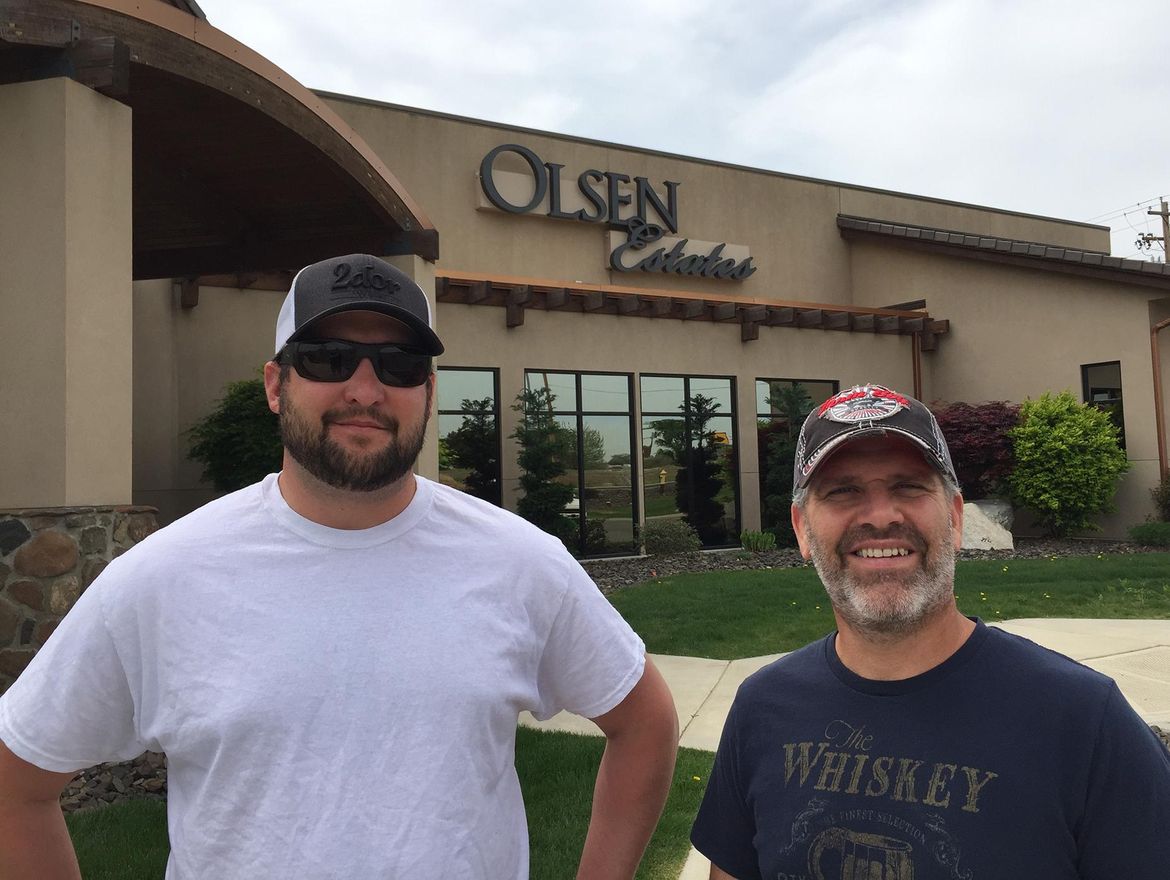 For many reasons, the community of Prosser is the center of the Washington wine industry. 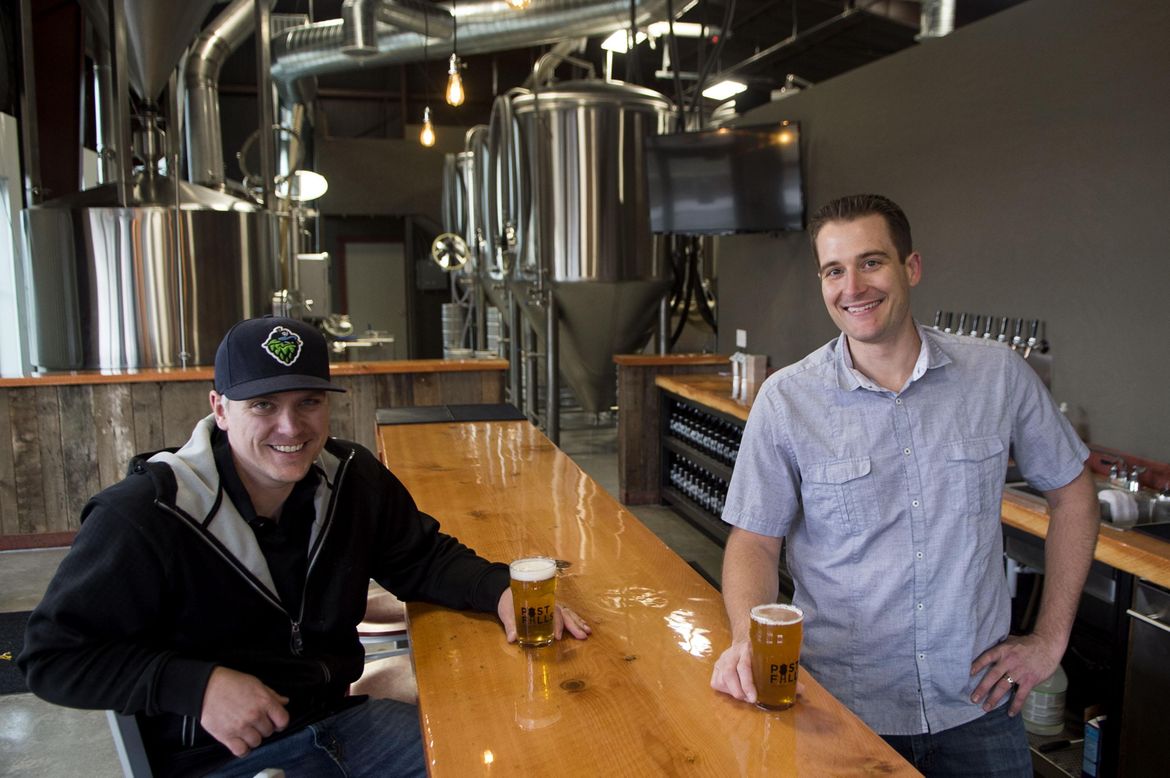 While Red Mountain officially gets its name because the ridge’s cheatgrass turns red each spring, in the wine world, it’s because nearly all the grapes grown here are red varieties. … 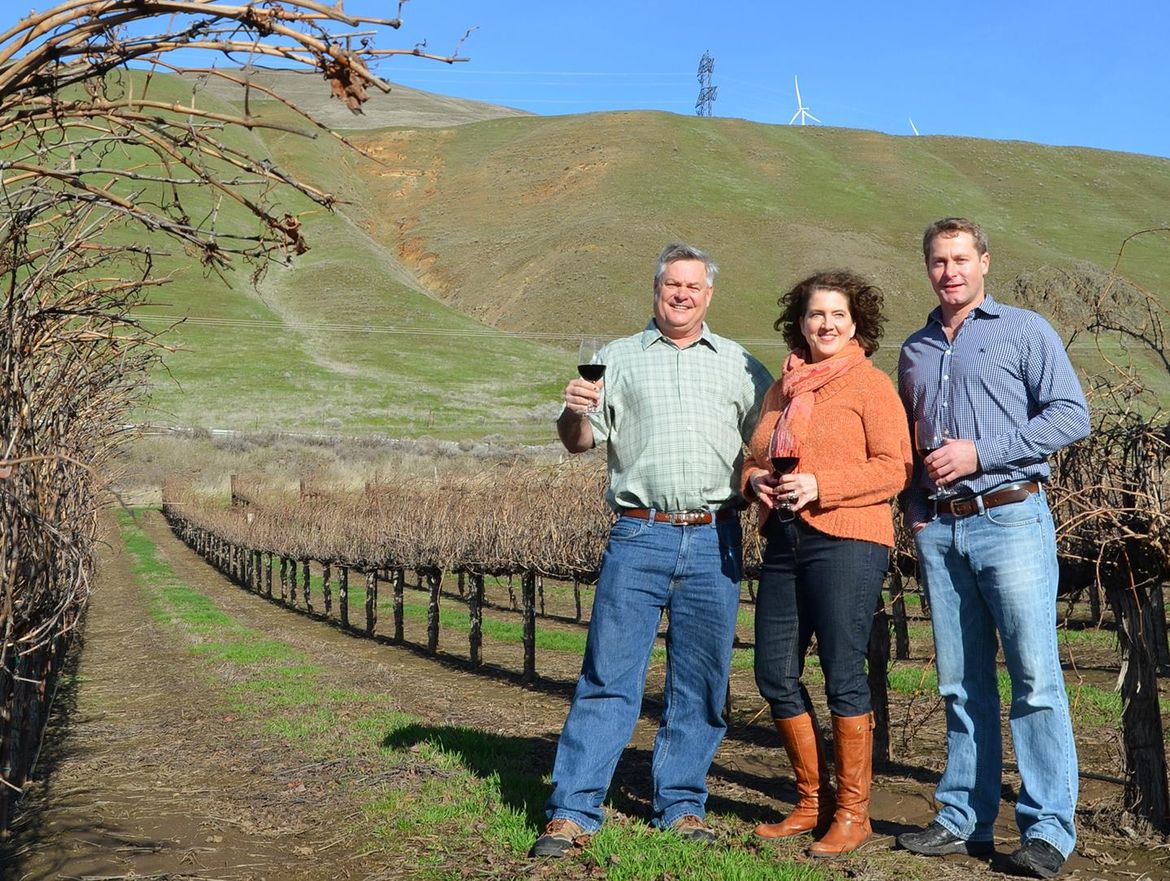 It has been quite a run for Maryhill Winery, and it continues for the large, family-owned winery in Washington’s Columbia Gorge. At last month’s fourth annual Cascadia Wine Competition, Maryhill …