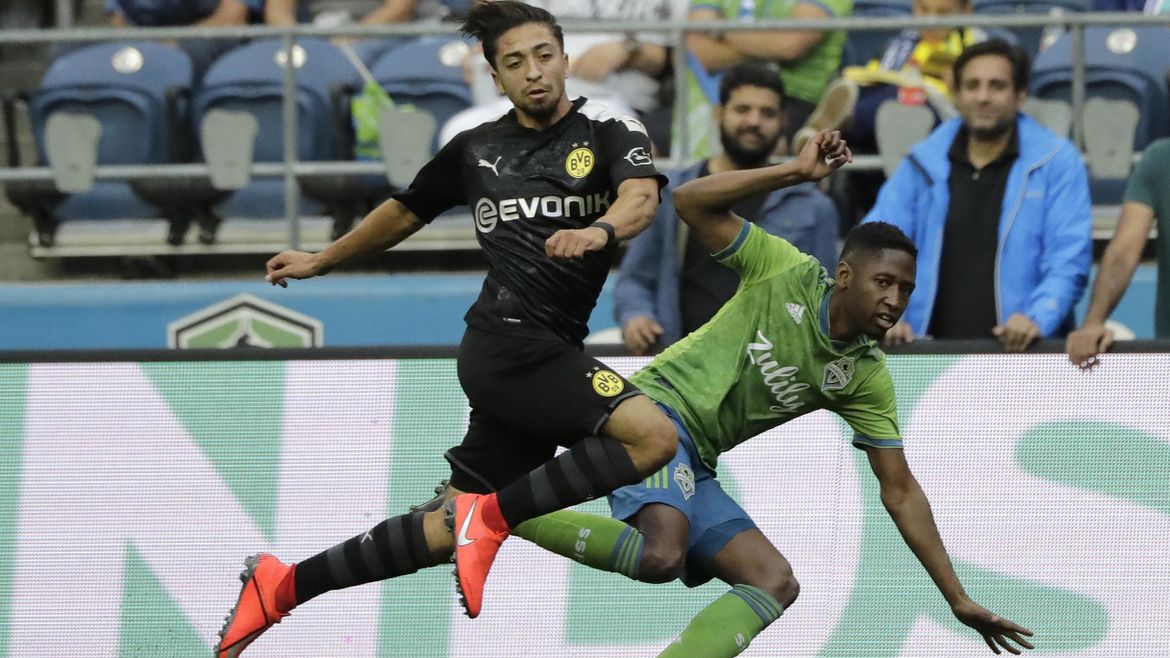 Borussia Dortmund of the German Bundesliga proved a bit too much for the Seattle Sounders in a 3-1 victory in an international friendly Wednesday night at CenturyLink Field. 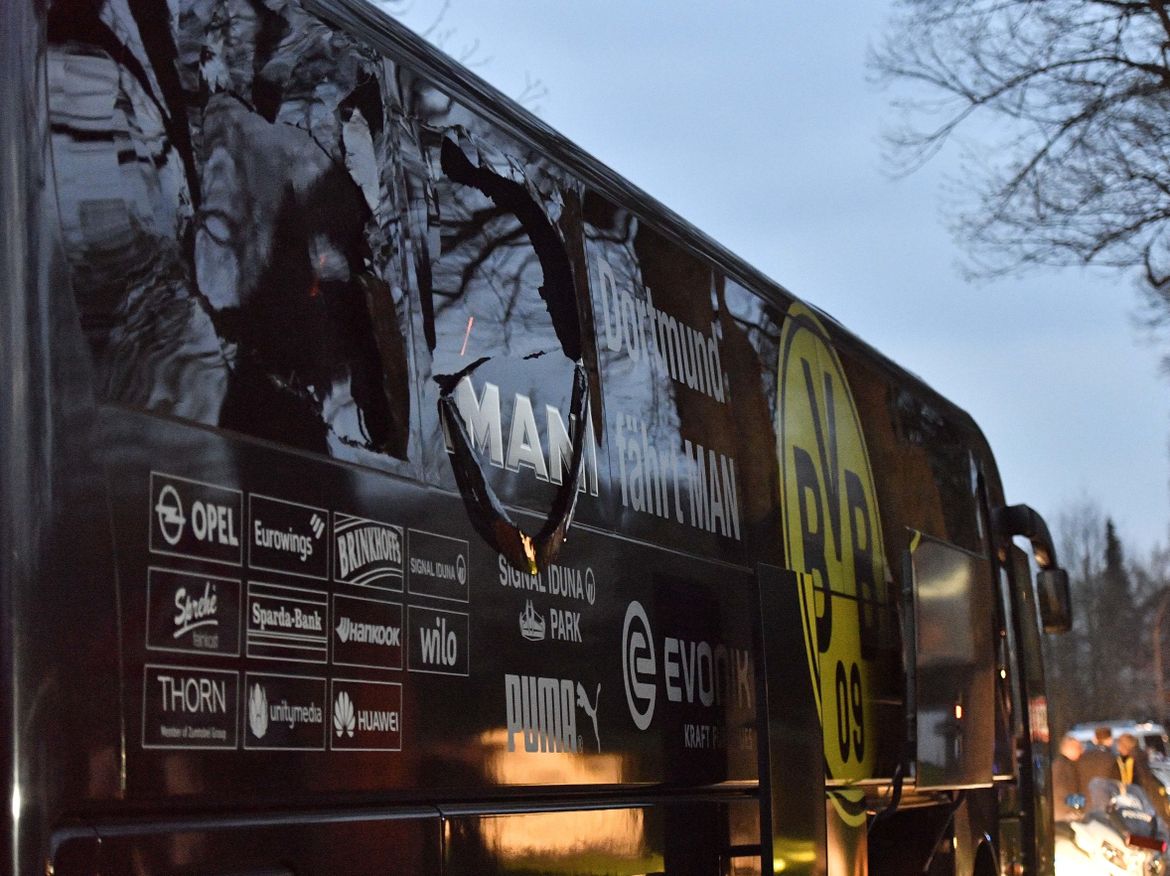 German investigators have all but ruled out that the suspects behind the three explosions that left one Borussia Dortmund player with serious arm injuries are Islamist extremists. 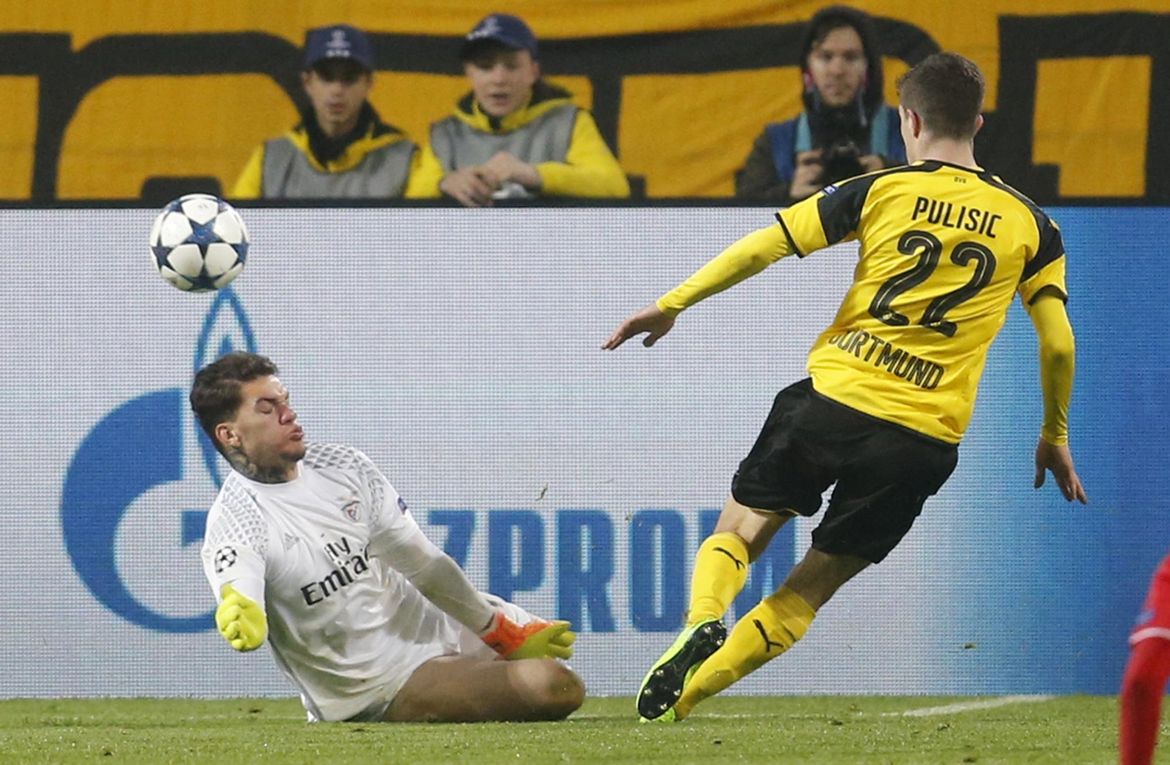 Christian Pulisic reached yet another milestone when the 18-year-old from Hershey, Pennsylvania, scored his first Champions League goal to help Borussia Dortmund beat Benfica and reach the quarterfinals. 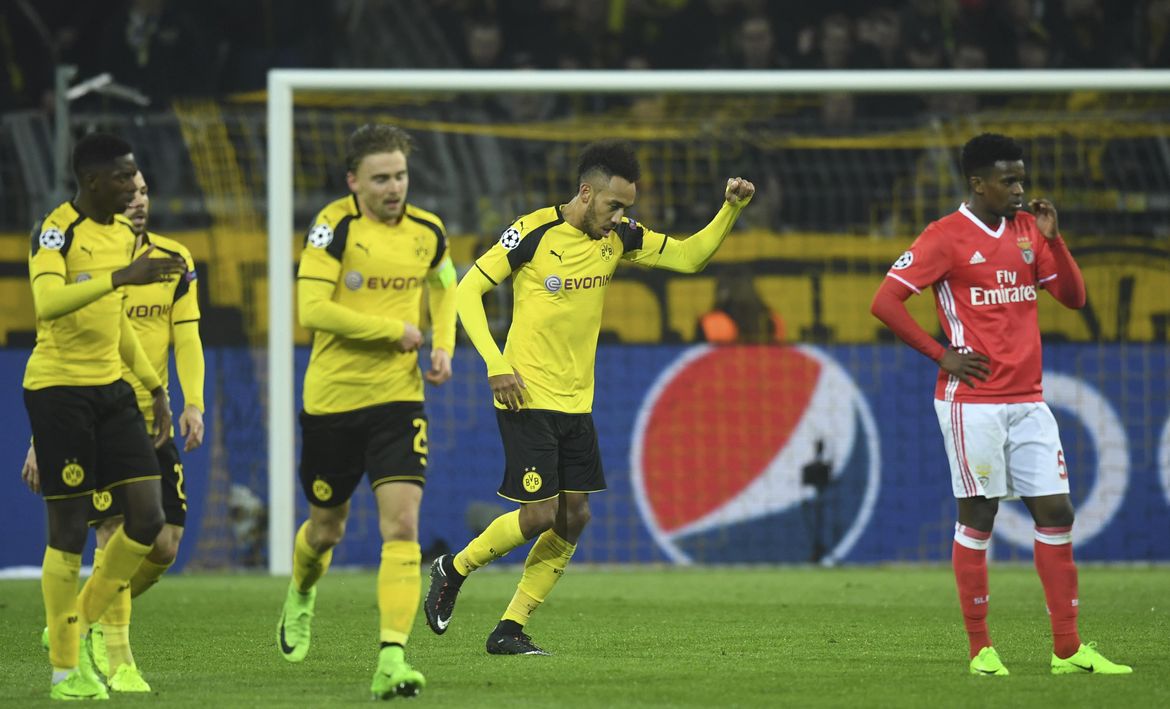