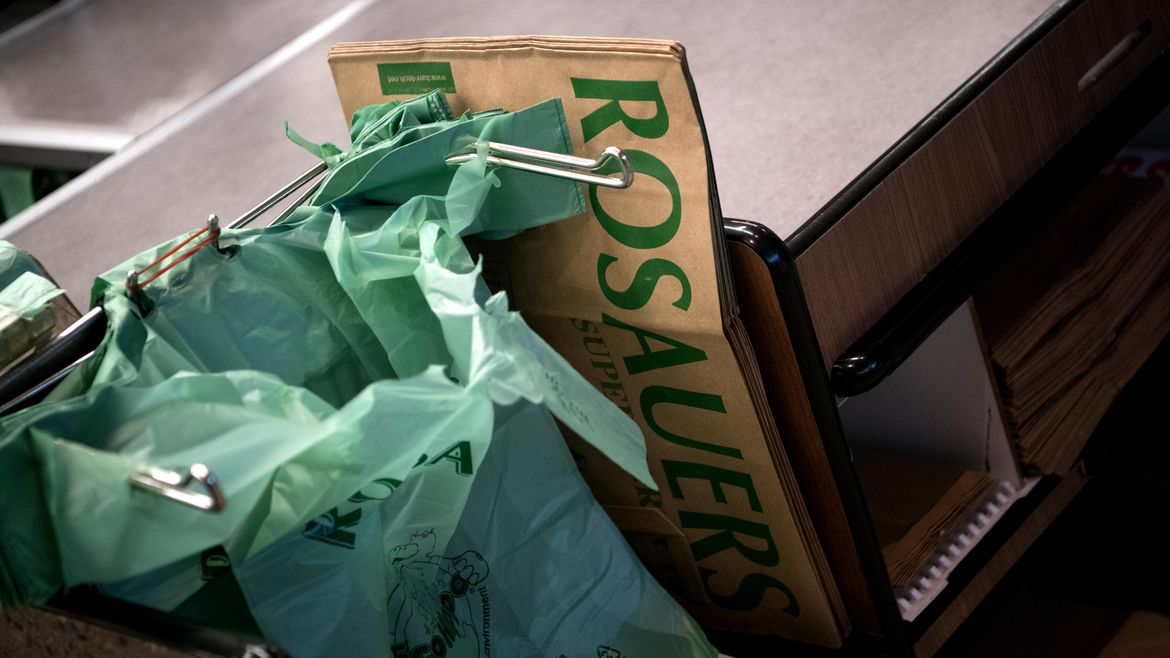 Single-use plastic bags at stores will be banned statewide starting next year and customers without reusable carriers will be charged 8 cents for paper bags under a bill signed Wednesday. 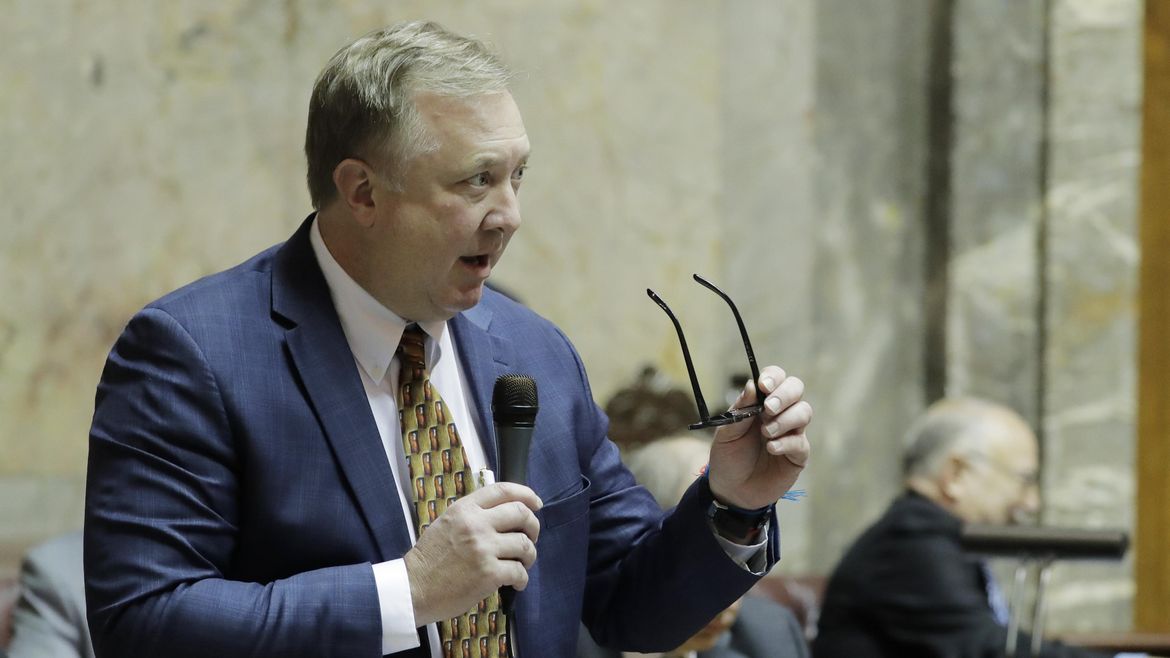 Bill suggesting the removal of dams and locks in Western Washington tries to make a point, but may not move the salmon debate forward. 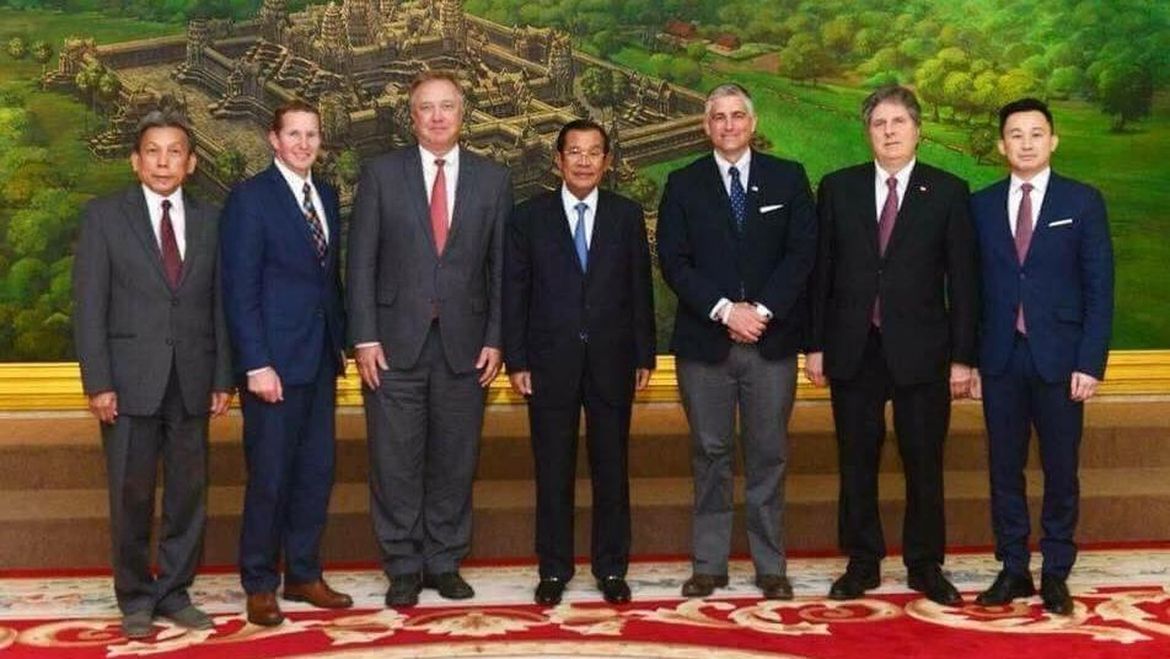 Democrats continue to challenge President Trump’s proposal to expand offshore oil leases, but Republicans say it’s no problem because there’s no oil off the Washington coast. 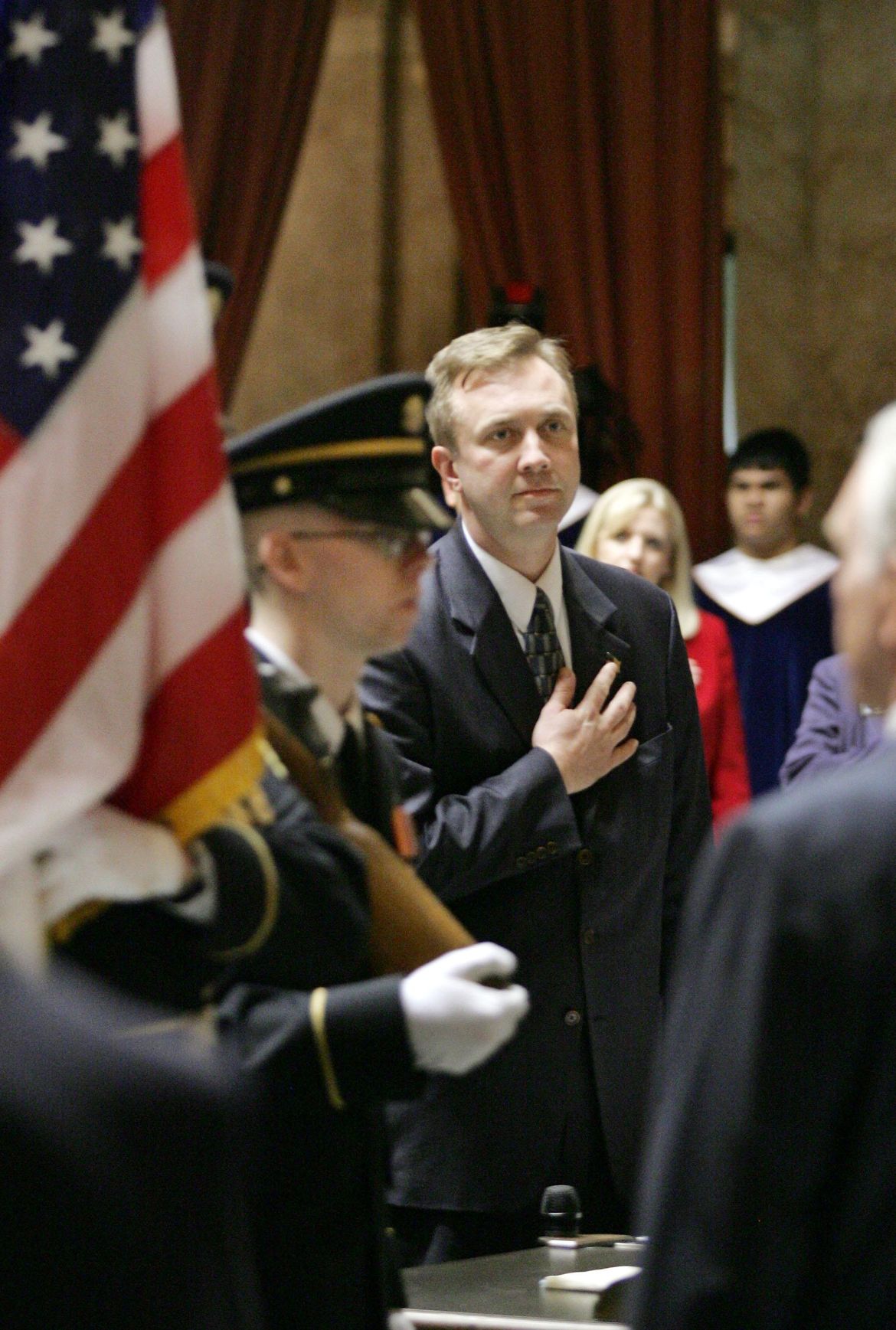 Washington Sen. Doug Ericksen says rumors of his appointment to a job with the Environmental Protection Agency are false and that he’s running for re-election this year. 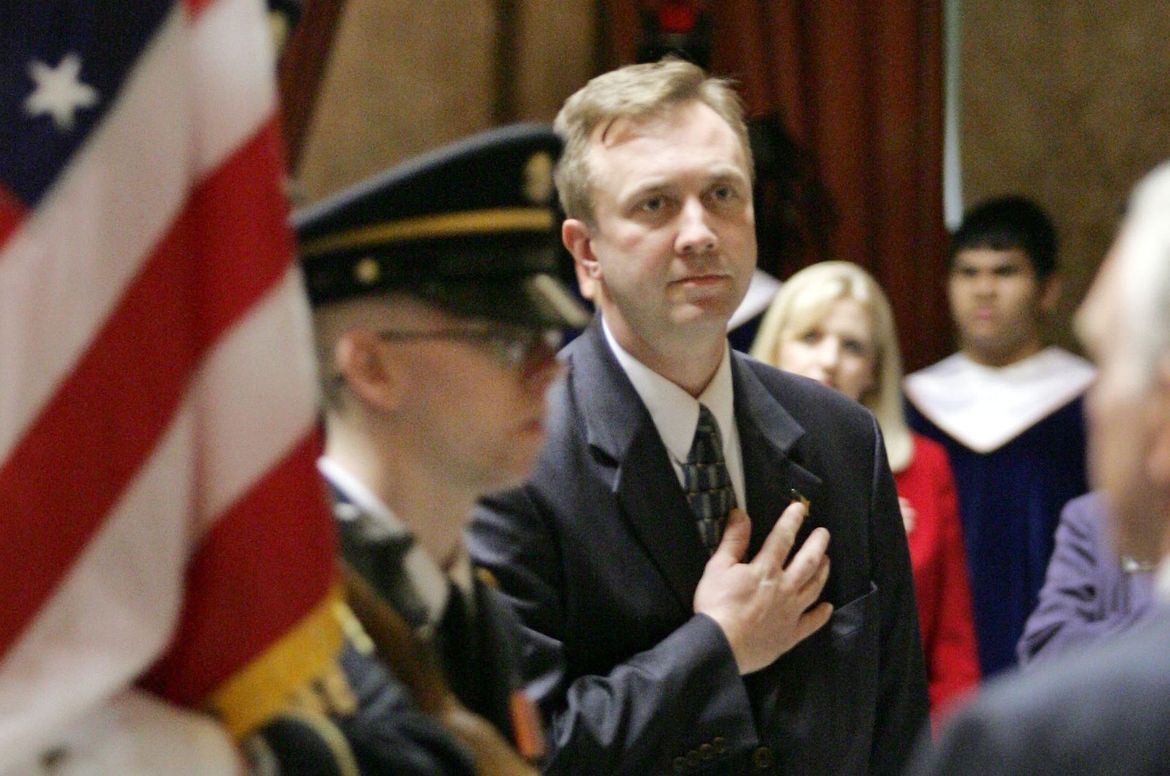 Since the election, more than a dozen state lawmakers have spent thousands of surplus campaign money on suits, flights, meals, charities and office furnishings, according to a review of state … 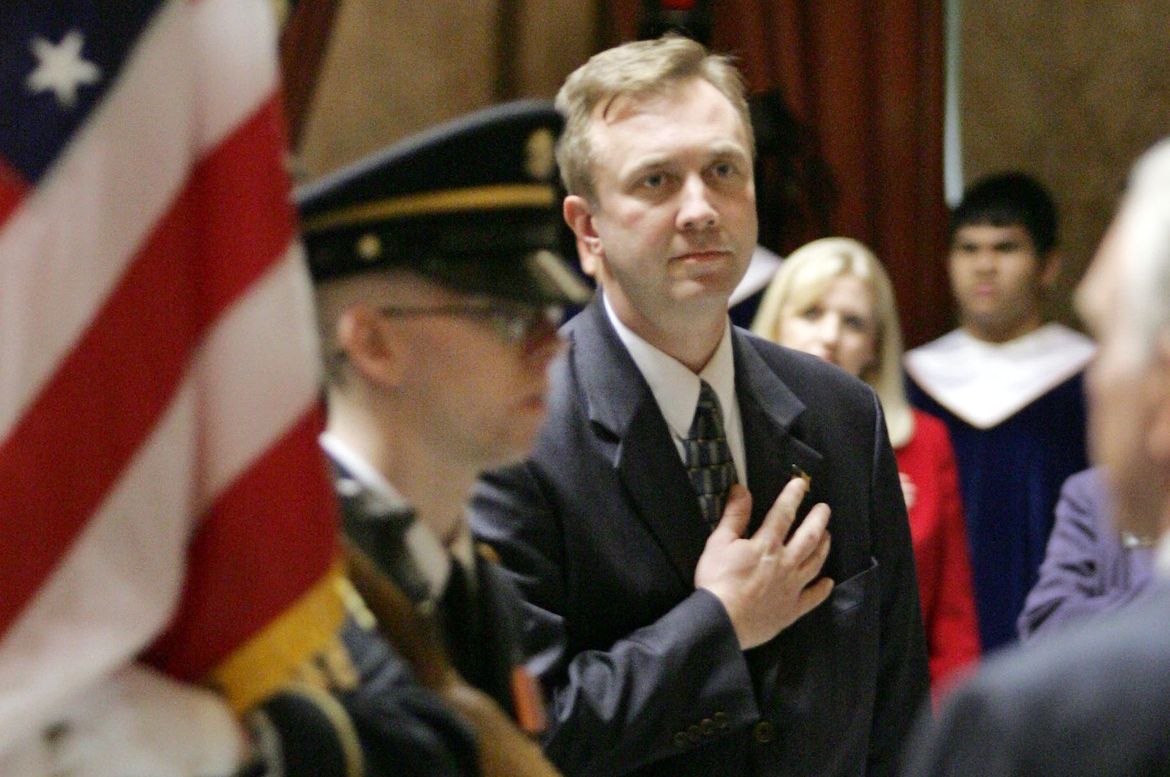 A Washington state senator who has been juggling his legislative duties while working in the Trump administration has collected nearly $6,000 from the state in daily expense allowances so far …

Hearing for recall effort of state senator this week

A hearing for the effort to recall Sen. Doug Ericksen is set for this week before Whatcom Superior Court Judge Raquel Montoya-Lewis.

A group of Whatcom County residents have started an effort to recall a state senator currently serving on President Donald Trump’s transition team. 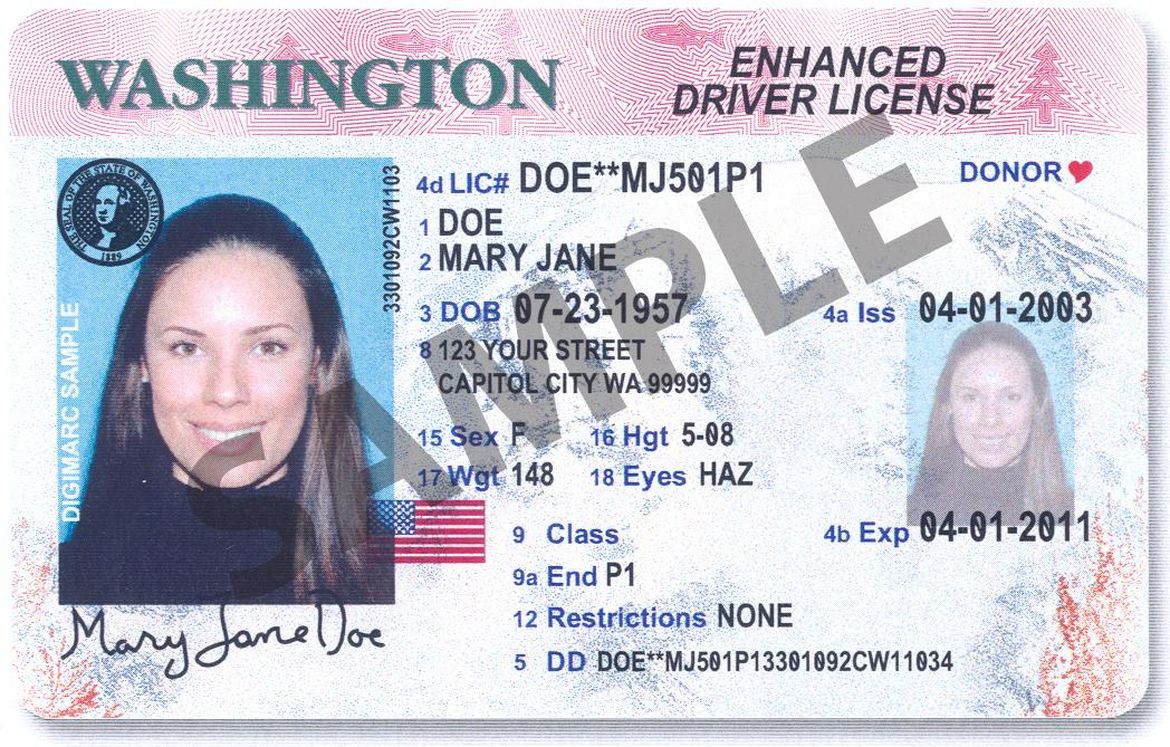 State lawmakers at the top of the transportation policy pyramid have what they think is a solution to Washington’s long, and likely losing, battle over its driver’s license system. 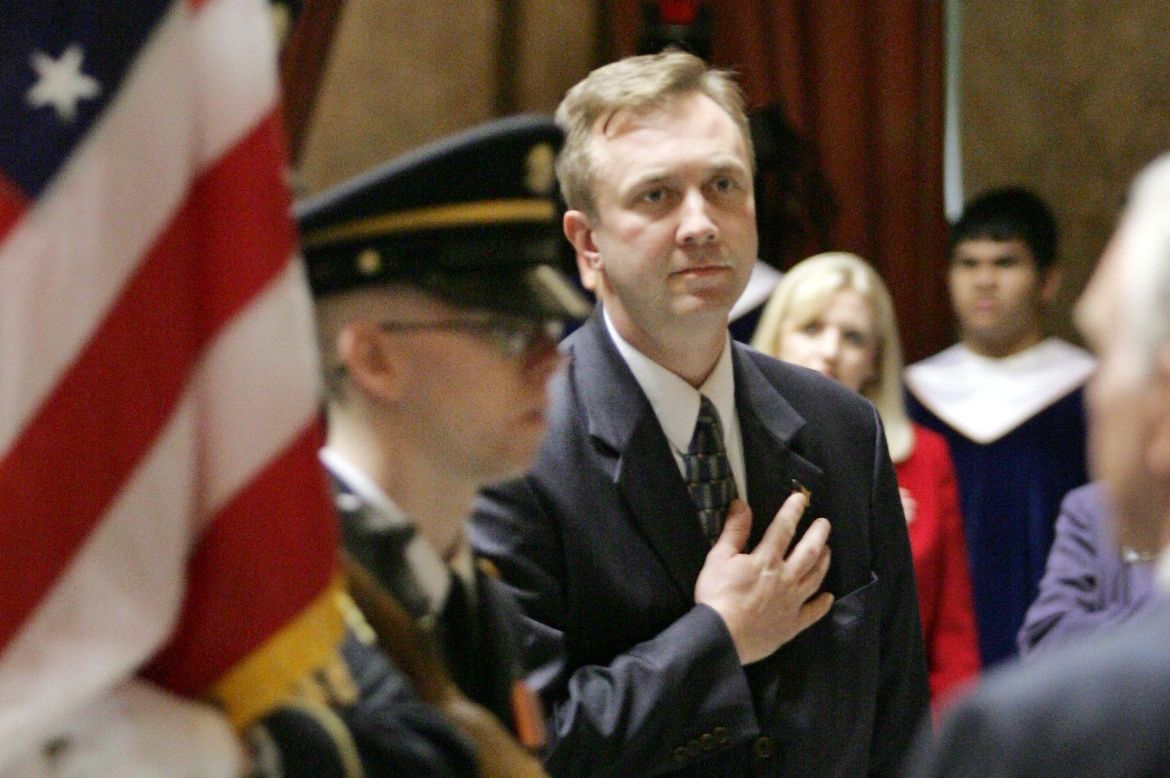 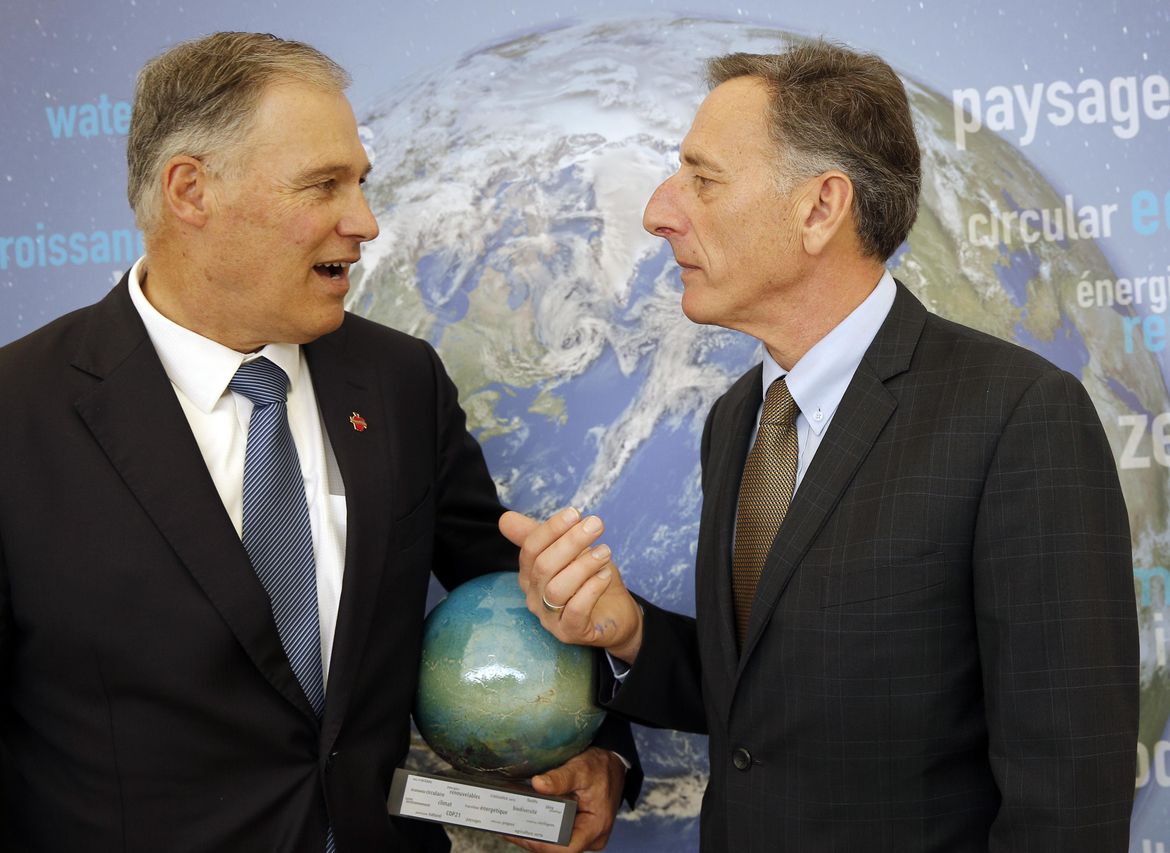 Carbon pollution credits and more state vehicles that run on batteries could be in Washington state’s future, Gov. Jay Inslee said from Paris.

OLYMPIA – Republican legislators want to change the state law that says rivers and streams are not a renewable energy source. A Senate bill would allow electric utilities to spend …

OLYMPIA – Gov. Jay Inslee appointed a new task force to find ways for Washington to reduce carbon emissions as part of an executive order to fight climate change. At …

OLYMPIA – The Legislature took tentative steps Tuesday to demand more information and develop stricter controls on crude oil moving through the state by rail and barge. But unlike the … 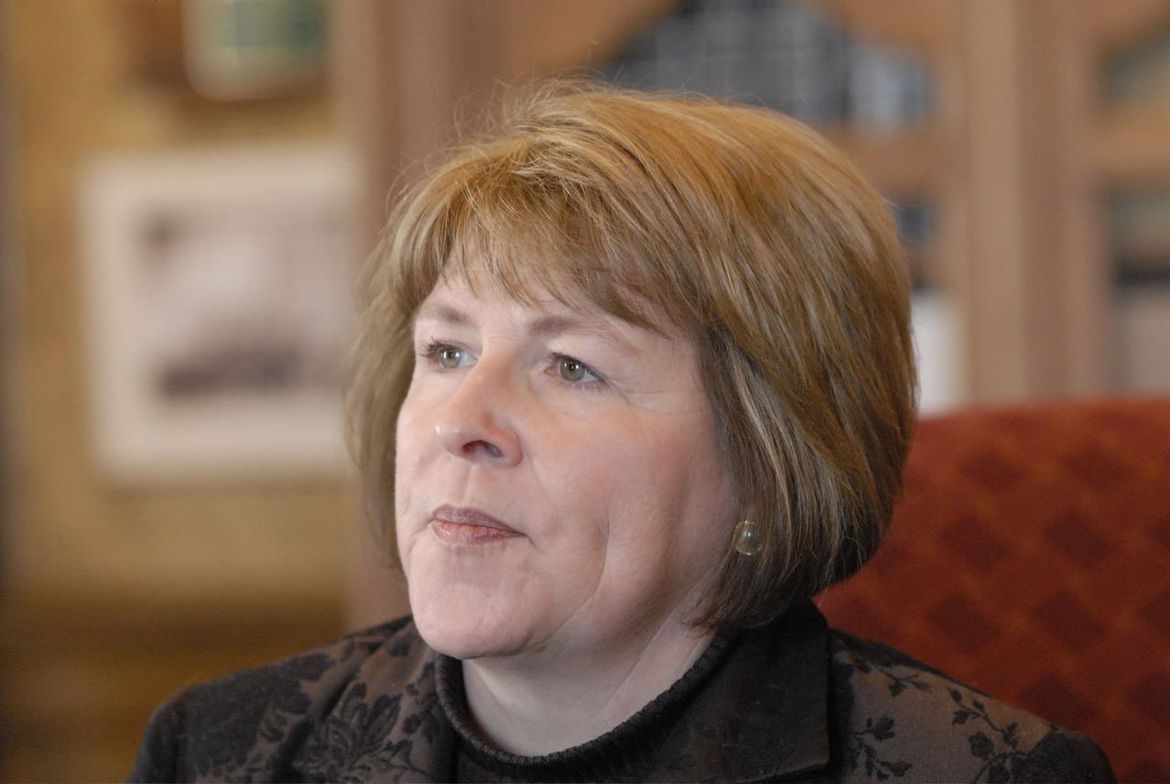 Gov. Chris Gregoire’s proposed all-cuts, no-new-taxes budget – far from a done deal – was described as everything from a good starting point to an unrealistic plan Wednesday in a …