Benjamin Reuland, 30, was driving west on the Spokane International Airport highway eastbound offramp when he struck Susan Aldworth, 72, just before 6 p.m., according to a news release.

Two tests by AAA during the past two years show that partially automated driving systems don’t always function properly, so the auto club is recommending that car companies limit their … 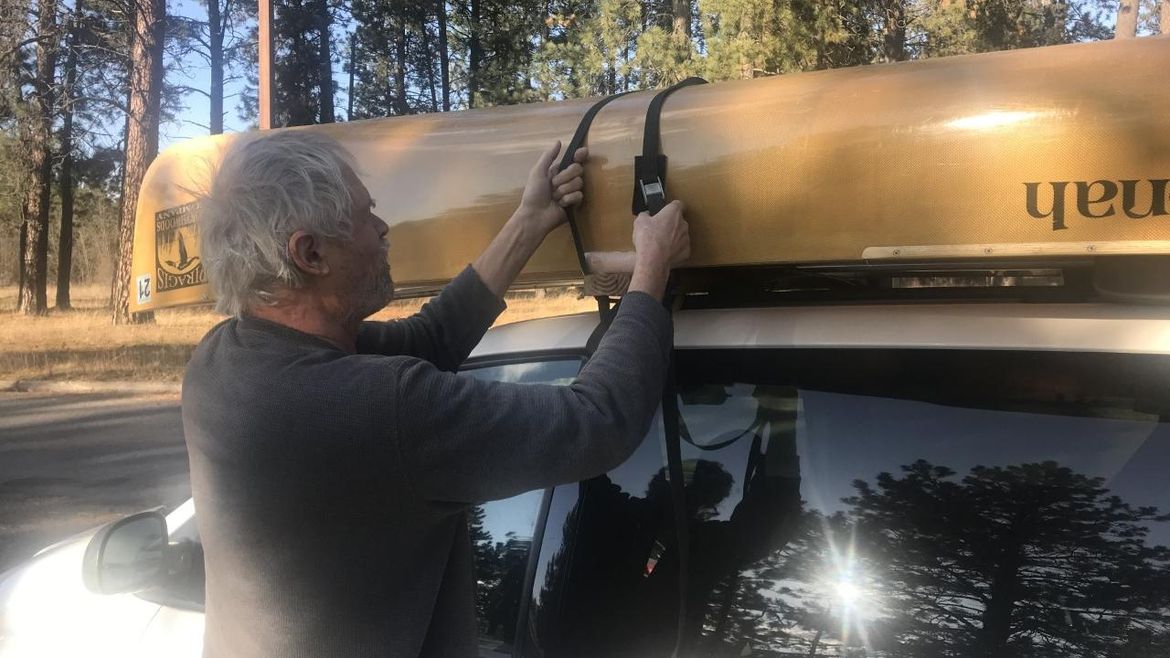 Some motorists who stopped by the Post Falls rest stop Sunday on Interstate 90 were on their way to holiday gatherings. Others looked forward to spending time with their family … Most Pacific Northwesterners feel perfectly confident navigating roundabouts, according to a new poll of Oregon and Washington drivers from PEMCO Insurance, it’s just the other guy who needs to learn … Wondering how cold it’s going to get this winter? This week might reveal the answer. The National Weather Service is warning of ice and freezing temperatures in the Spokane area, … 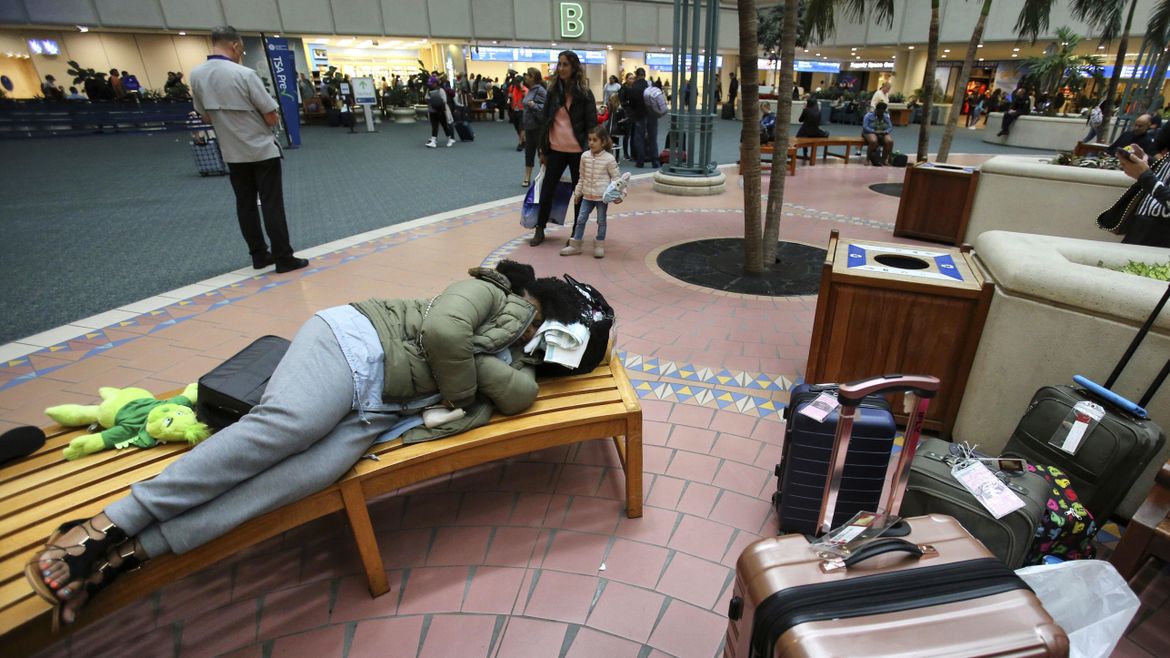 The trade group AAA estimates a 4.4 percent increase in holiday travel nationwide this year compared to 2017, and weather conditions are expected to be wet and potentially snowy in … 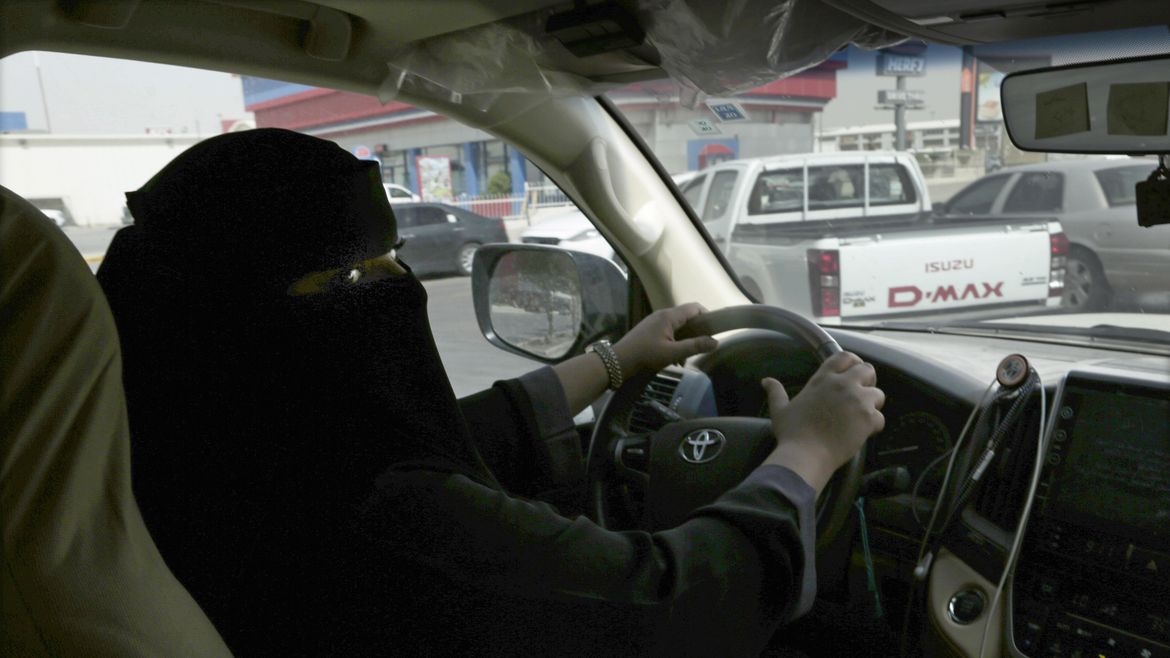 Saudi women in driver’s seat as longstanding ban is lifted

Saudi women steered their way through busy city streets on Sunday, driving to work, running errands and relishing a new era in which they are allowed to drive and no … Just weeks before Saudi Arabia is set to lift its ban on women driving, the kingdom’s state security said Saturday it had detained seven people who are being accused of … 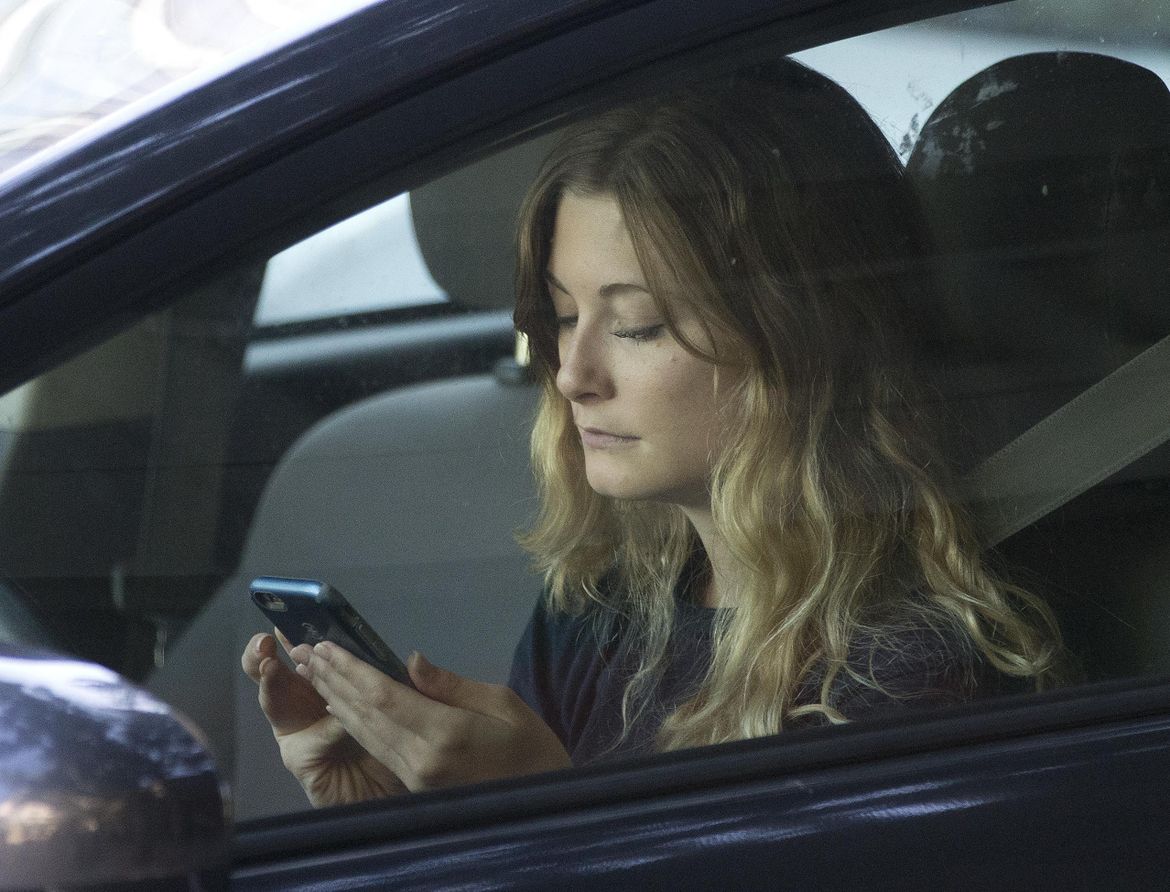 When Washington’s E-DUI law went into effect in June, police officers, deputies, and state troopers hoped drivers would think twice before reaching for their phones. A winter storm that moved across the Upper Midwest over the weekend ended Sunday after delivering a ninth consecutive day of snowfall in Chicago, and snow and freezing rain in …

Lewiston lawmaker wants to keep drivers on the road

A Lewiston lawmaker plans to introduce legislation this session that could help people all across Idaho keep their driver’s licenses, even when they can’t afford to pay the fine for … 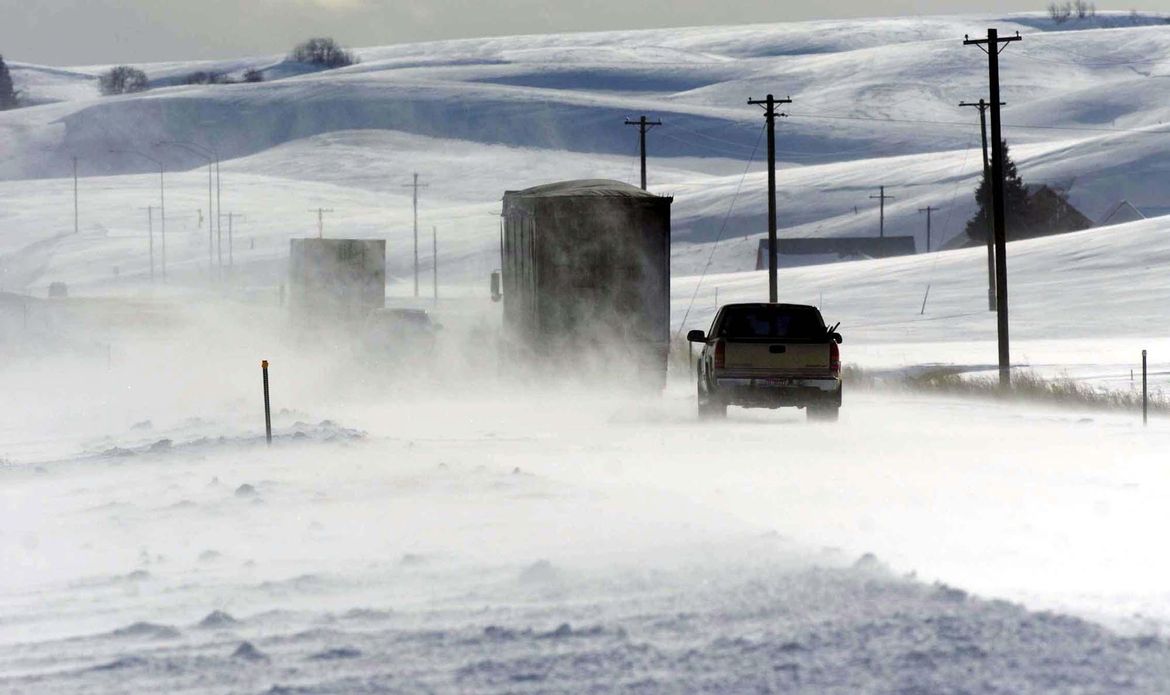 Idaho is the fourth most dangerous state for driving in snow, according to a report by SafeWise, a website for home security and safety advice. 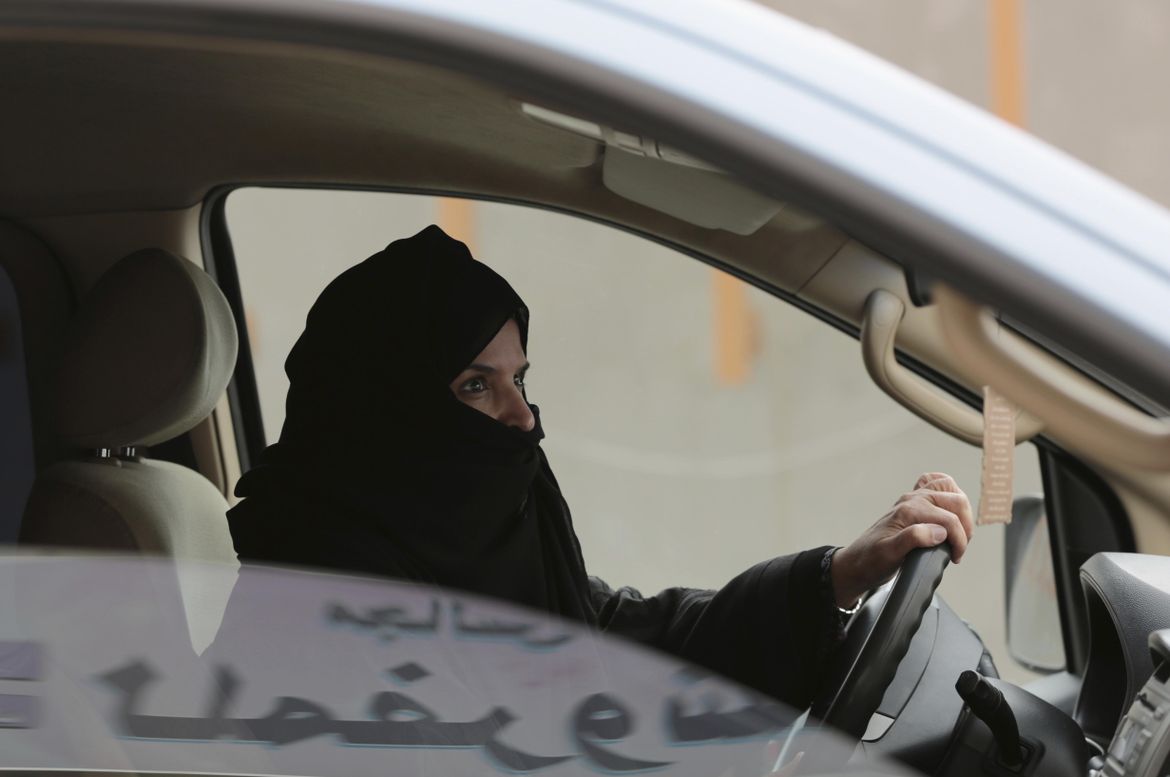 Saudis far from unanimous over allowing women to drive

The morning after Saudi Arabia joined the rest of the world in opening its roads to female drivers, the top-trending hashtag among the kingdom’s Twitter users wasn’t supportive. Saudi Arabia government says it will allow women to drive

Women in Saudi Arabia will be permitted to drive in the kingdom, according to a royal decree issued in Riyadh on Tuesday that overturned one of the most widely criticized …

Electric vehicle drivers in the center of the state should have some of their “range anxiety” eased with plans for nine new fast-charging stations. 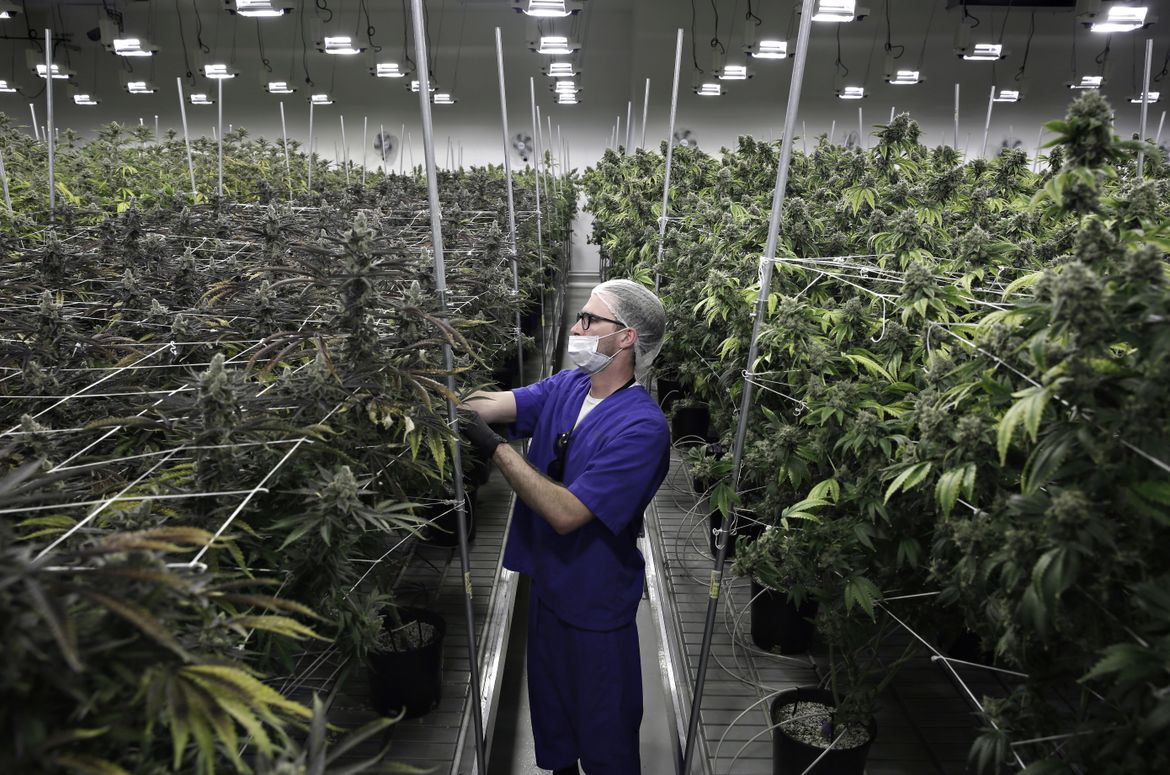 A traffic safety organization is warning that two recent studies suggest that legalizing recreational marijuana could lead to an increase in crashes, including deadly ones. At least 18,000 people have decided that a Washington state law against distracted driving takes enforcement too far. 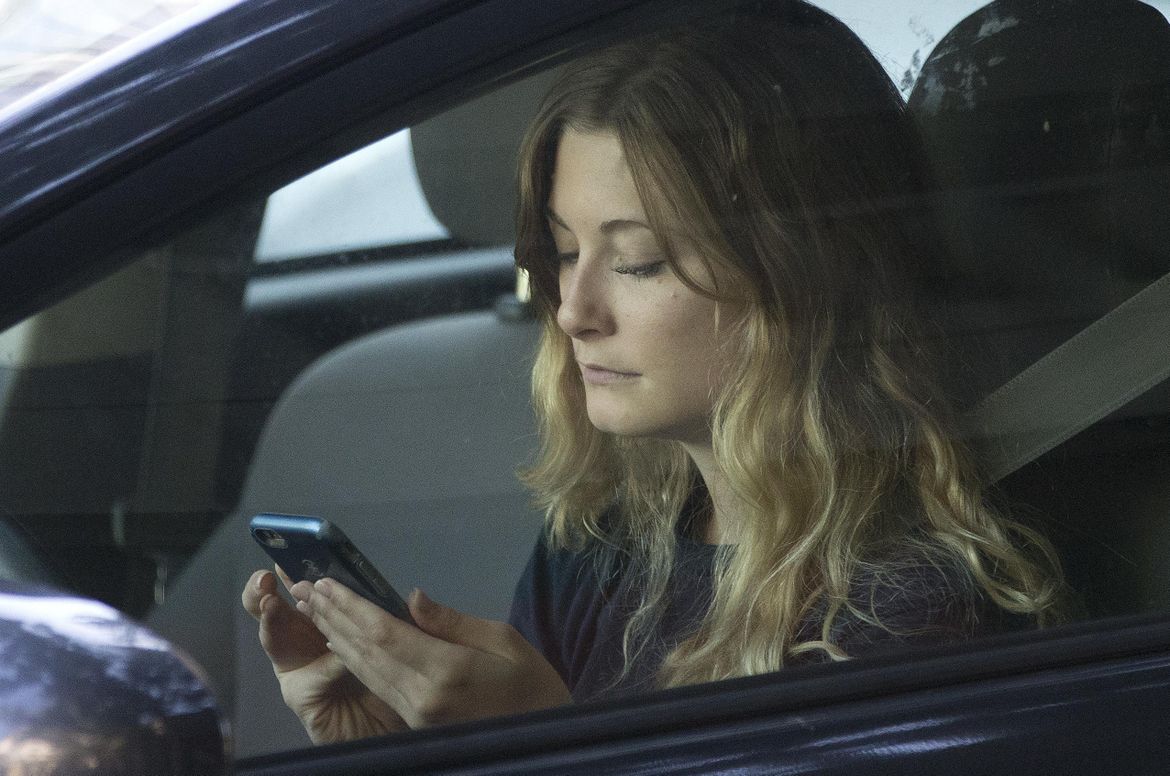 Put down your cellphone. Holding devices while driving will be illegal beginning July 23 in Washington

Washington drivers will soon be prohibited from holding cellphones or other electronic devices while driving. The Washington State Patrol has seen an uptick in collisions caused by blown-out tires this summer and is encouraging motorists to check their tires before hitting the road. Washington state lawmakers just took a big step to change that with a new law signed earlier this week by Gov. Jay Inslee that bans holding a phone or other … In just a few years, well-mannered self-driving robotaxis will share the roads with reckless, law-breaking human drivers. The prospect is causing migraines for the people developing the robotaxis. 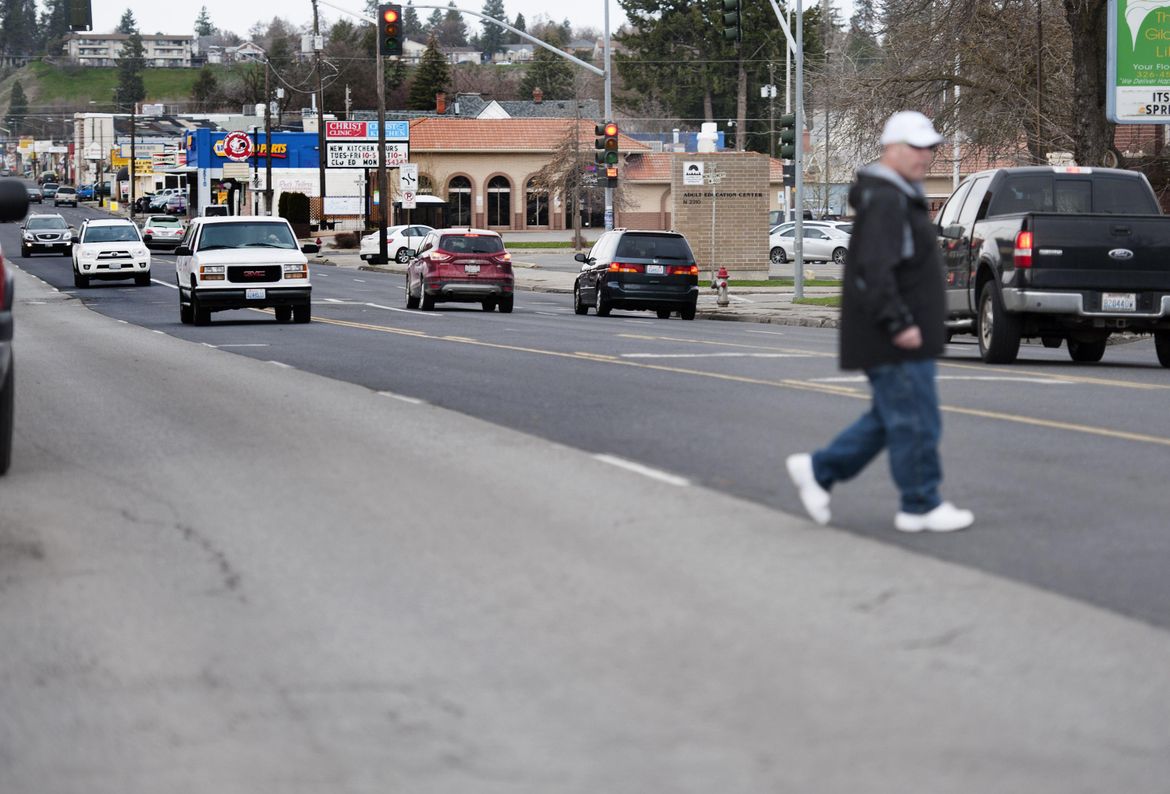 It’s hard to think of a clearer collision between old and new Spokane than what’s happening on North Monroe Street. 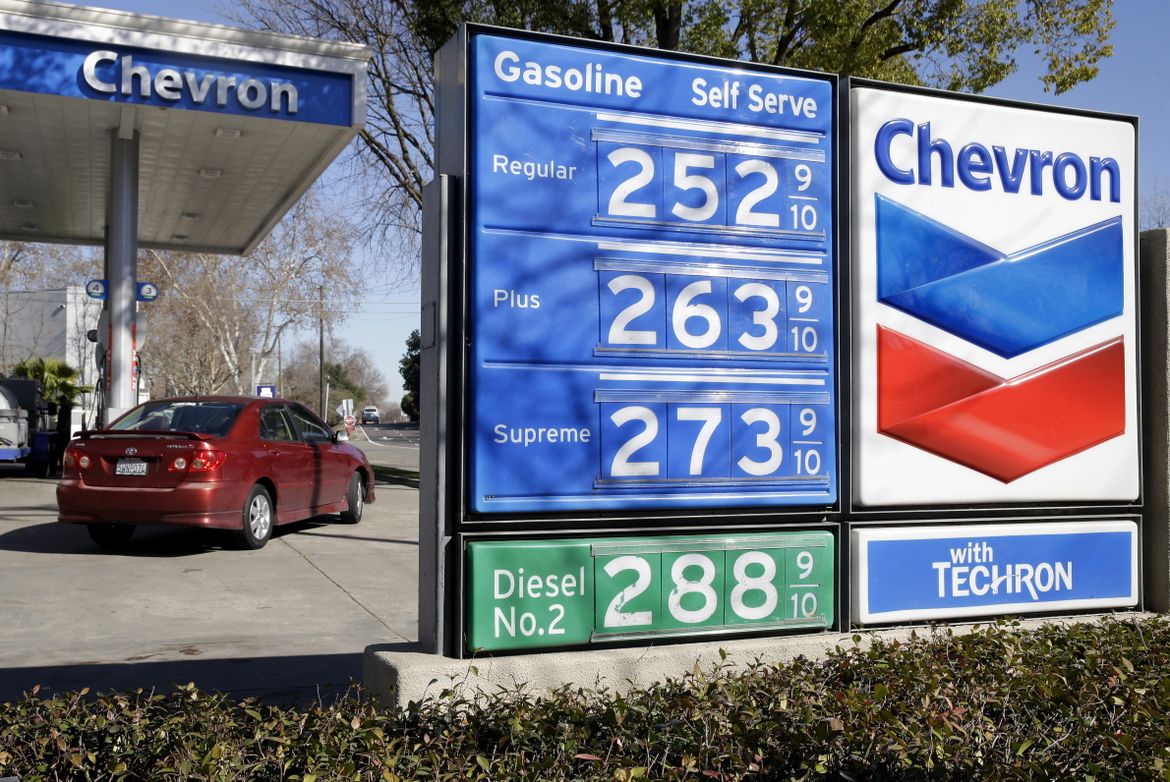 Gas prices will rise this summer but should remain low

The U.S. government says a rebound in oil prices means drivers will be paying more at the pump this summer than last year. But that will still be a bargain …

Legislation allowing drivers to speed while passing other vehicles on some highways faced few road bumps getting out of the Idaho House.

Supporters of a primary seat belt law told legislators that it would save both lives and money, while those opposed say such a requirement is not the appropriate role of …

Now drivers grab their smartphones and jump onto Facebook, Instagram, SnapChat and other apps that weren’t around in 2007. None of these acts is illegal. Only talking and texting are …

2016, through the rear-view mirror

Erick Daza braved a snow-covered suburban street Thursday to pick up his girlfriend’s car, one of many that got stuck in a winter storm that brought Oregon’s largest city to …