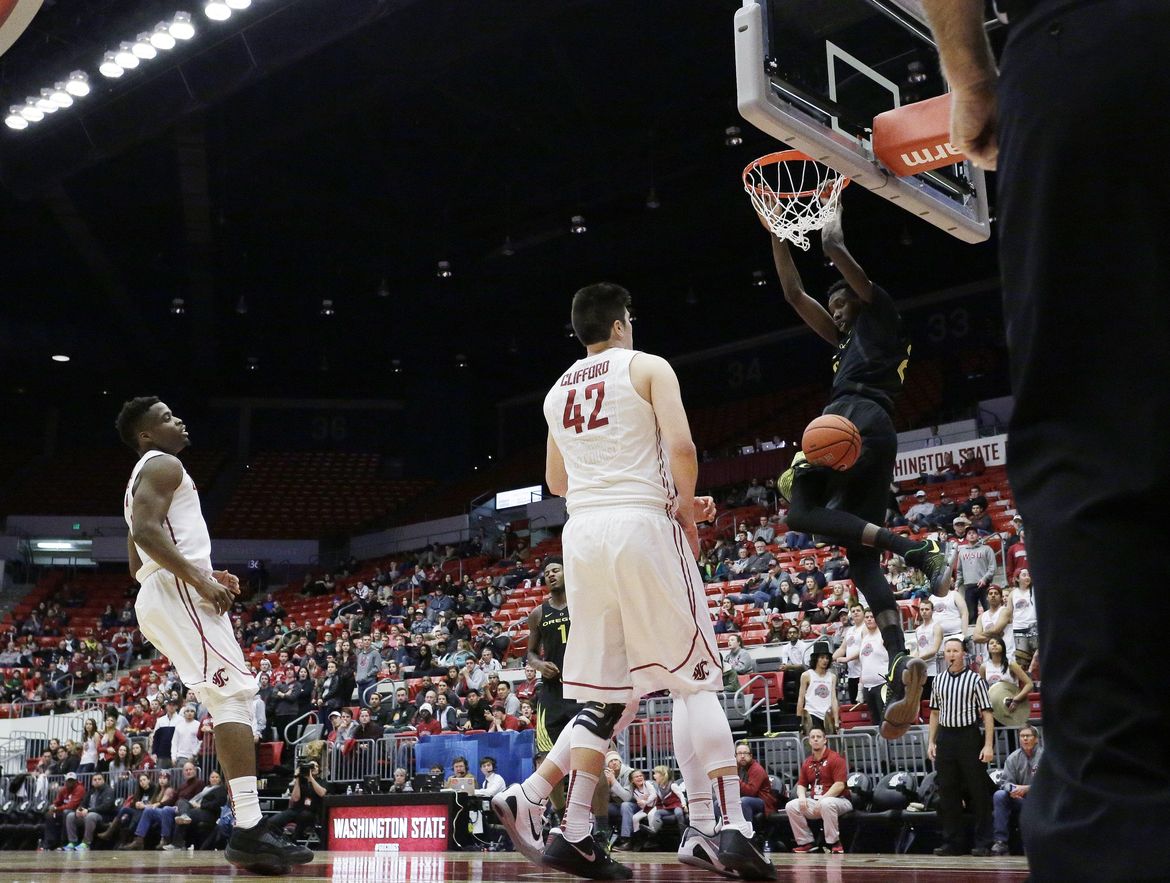 Chris Boucher leads No. 15 Oregon to win over Washington State

When Oregon’s Chris Boucher made his first shot during Saturday’s 85-66 win at Washington State, the arena public address announcer mistakenly referred to him as “Charles.” 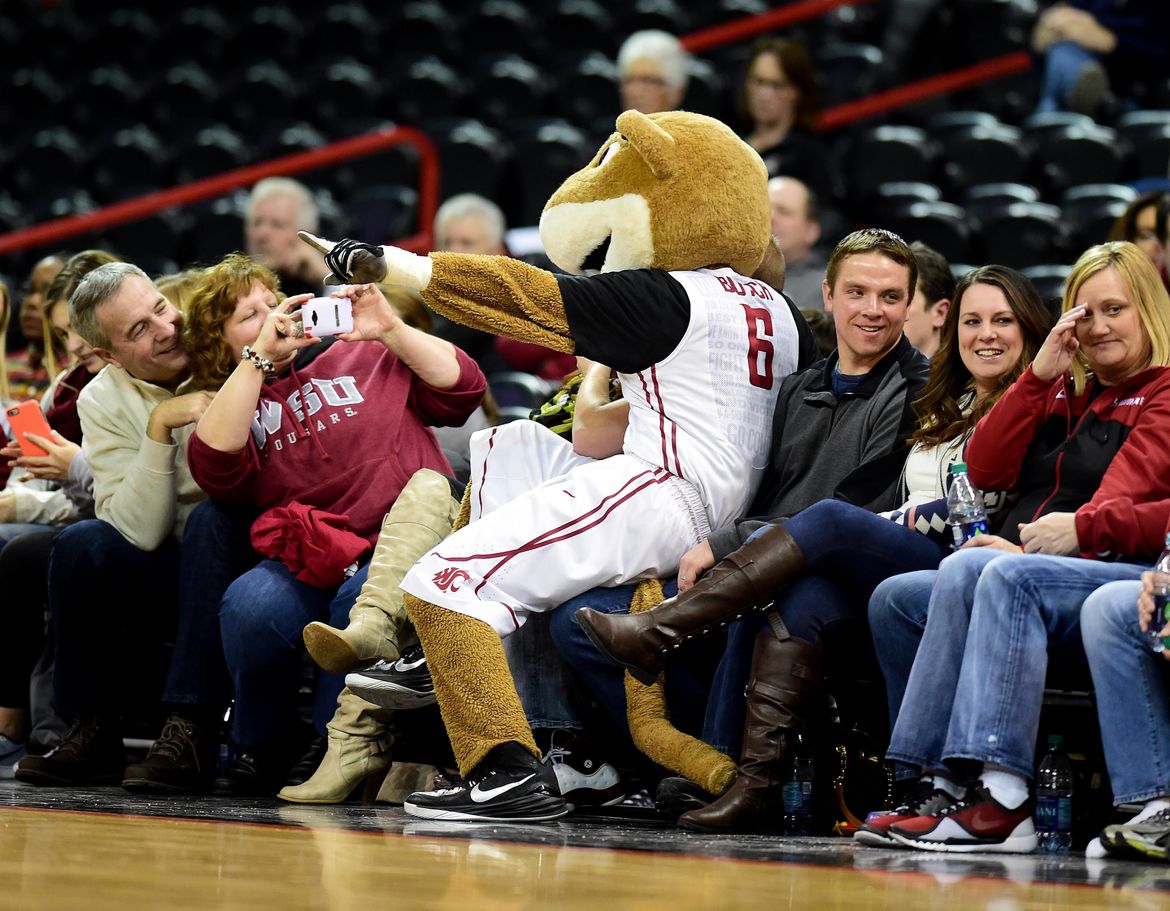 John Blanchette: Winter Wednesdays at the Spokane Arena are, often as not, hockey night. They drop the puck and a sliver of the 8,000 who show up for the annual … 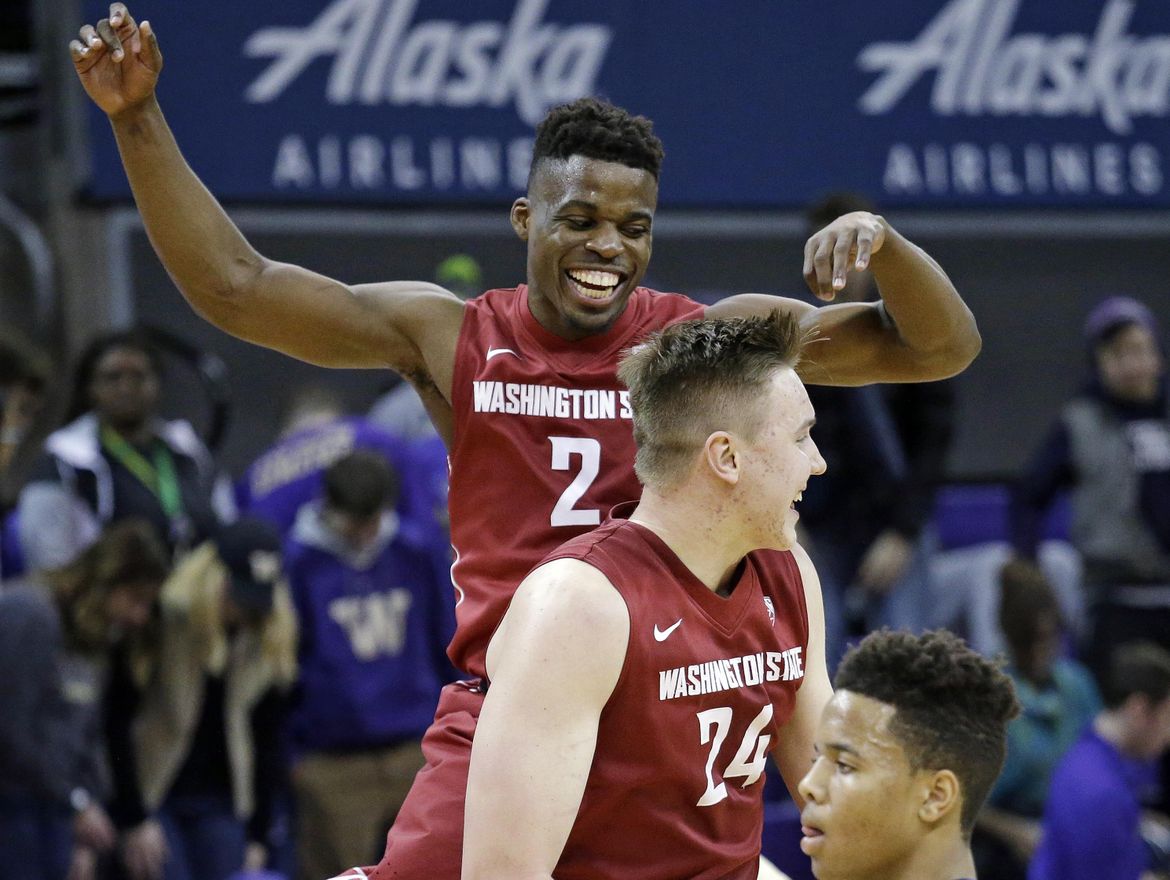 WSU to host OSU in Spokane Arena on Wednesday

The rivalry with Gonzaga may be on hold, but that alone won’t keep the Washington State basketball team out of Spokane.

With 16 minutes to play, Washington State was sitting on a comfortable 47-33 lead over Sacramento State Wednesday in Beasley Coliseum. 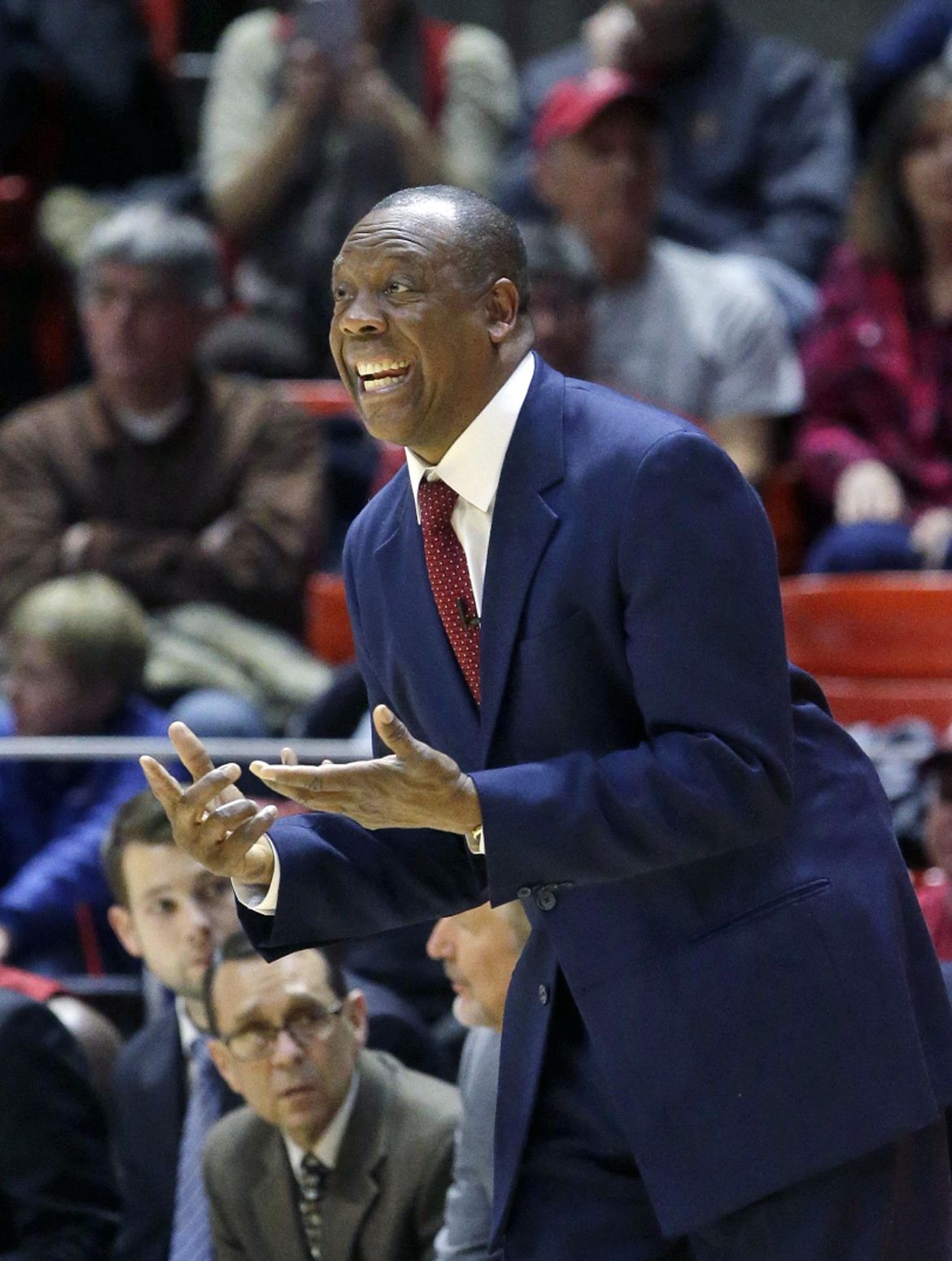 WSU’s Ernie Kent will begin game on the Idaho bench

Beasley Coliseum is likely to hold what can reasonably be called a “crowd” for the first time this season on Wednesday. 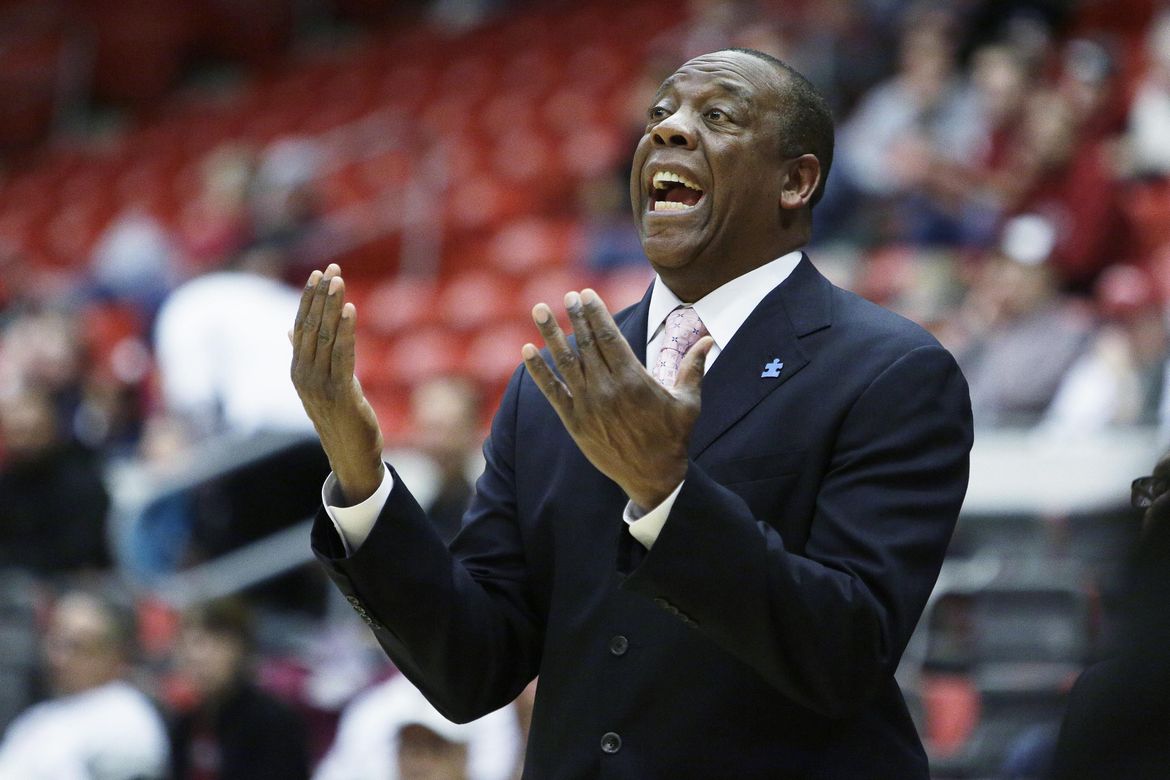 WSU basketball heads to the Virgin Islands for Paradise Jam

Washington State coach Ernie Kent was so pleased with his team’s trip to Italy this summer, he could not wait to take another journey away from the continental United States. 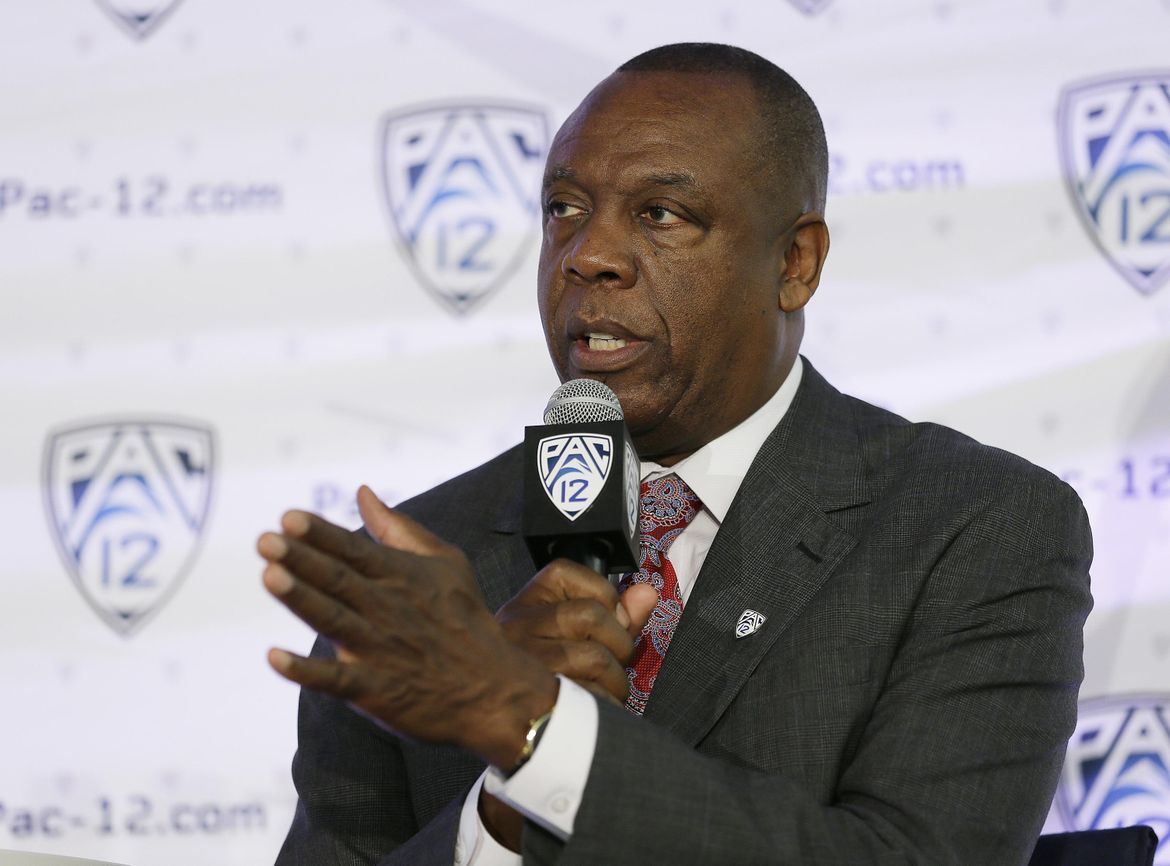 The first two years of the Ernie Kent era at Washington State were a lesson in the fickle devotions of sports fans.

Ernie Kent stole the show at the 15th Annual Coaches vs. Cancer Gala at the Spokane Convention Center last Saturday. 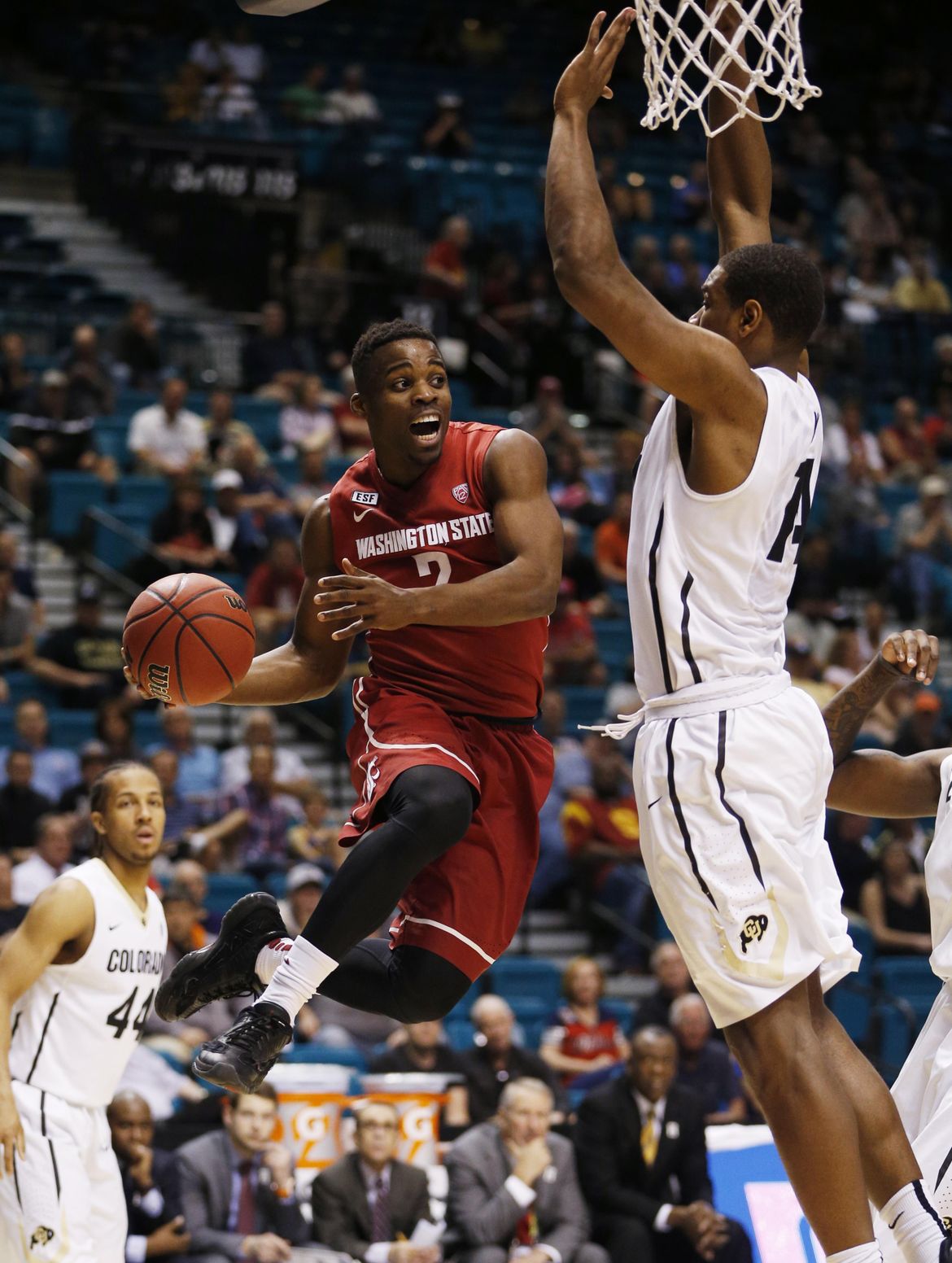 Americans often travel to Italy in the summer to enjoy a slower pace of life, contemplating the Tuscan scenery during leisurely lunches and strolling through art museums. 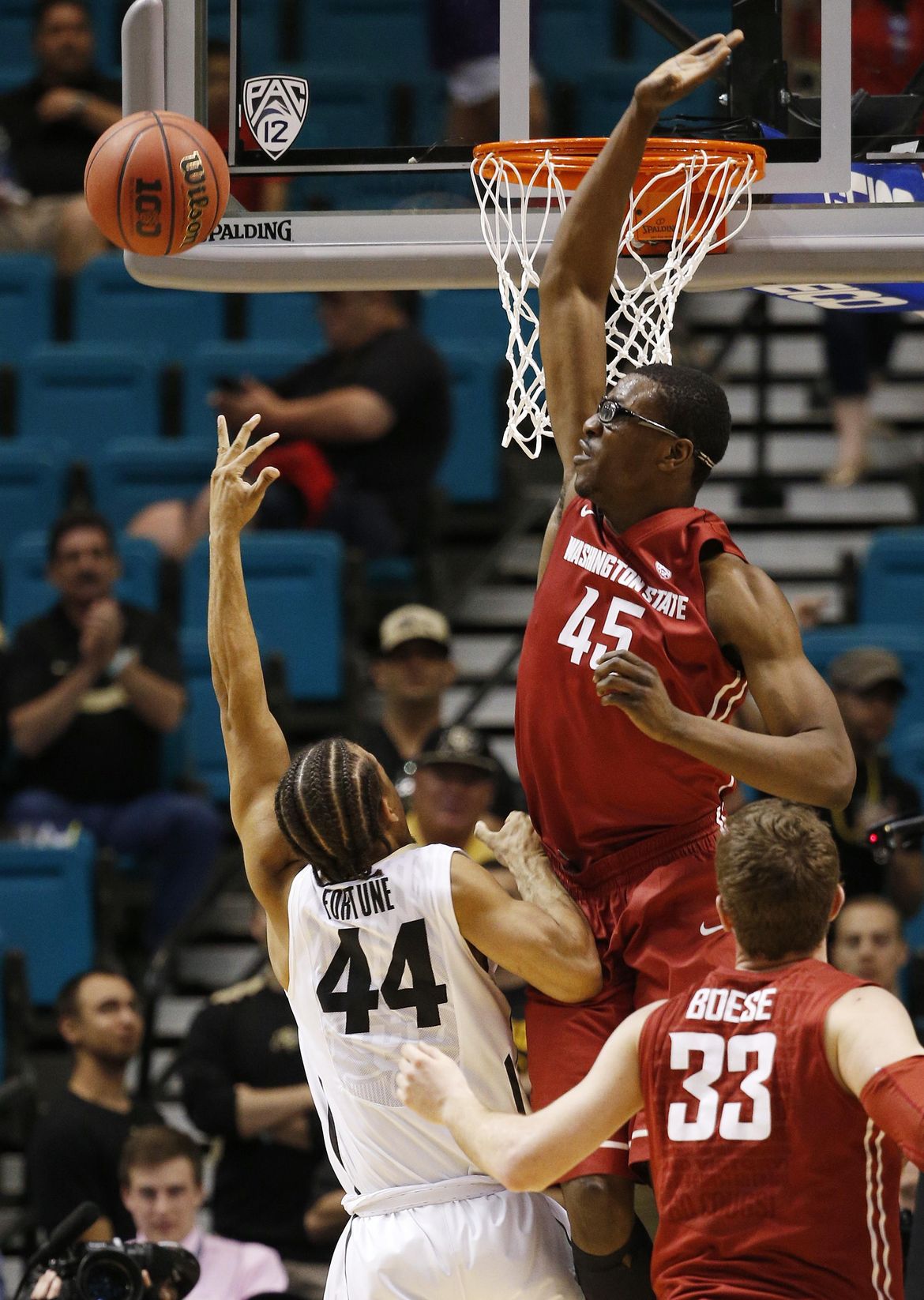 Washington State coach Ernie Kent has lifted his restriction on transferring center Valentine Izundu and will allow him to visit San Diego State, per a source.

PULLMAN – Canadian guard Jamar Ergas signed a national letter of intent to play for the Washington State men’s basketball team Monday evening, making him the fourth member of the … 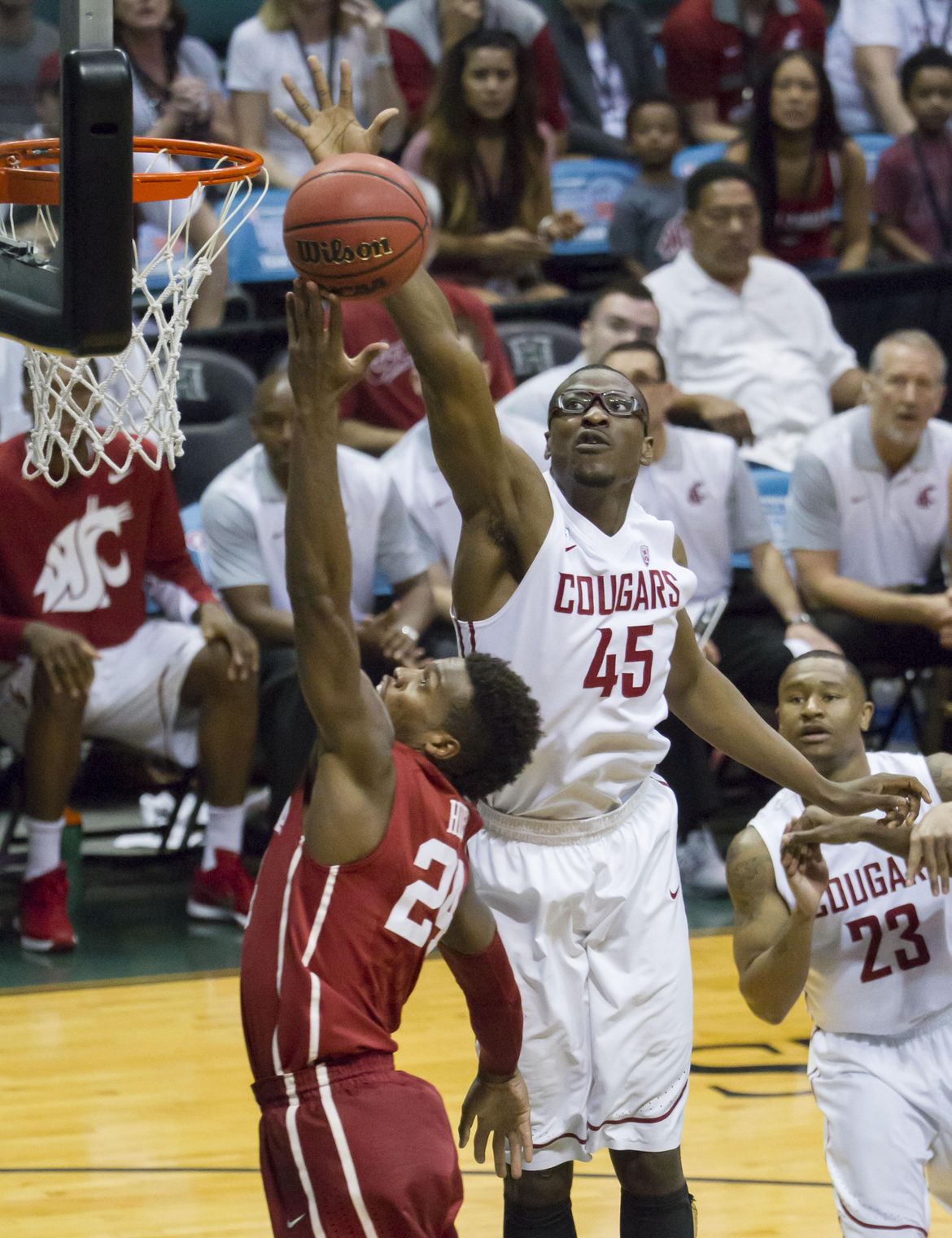 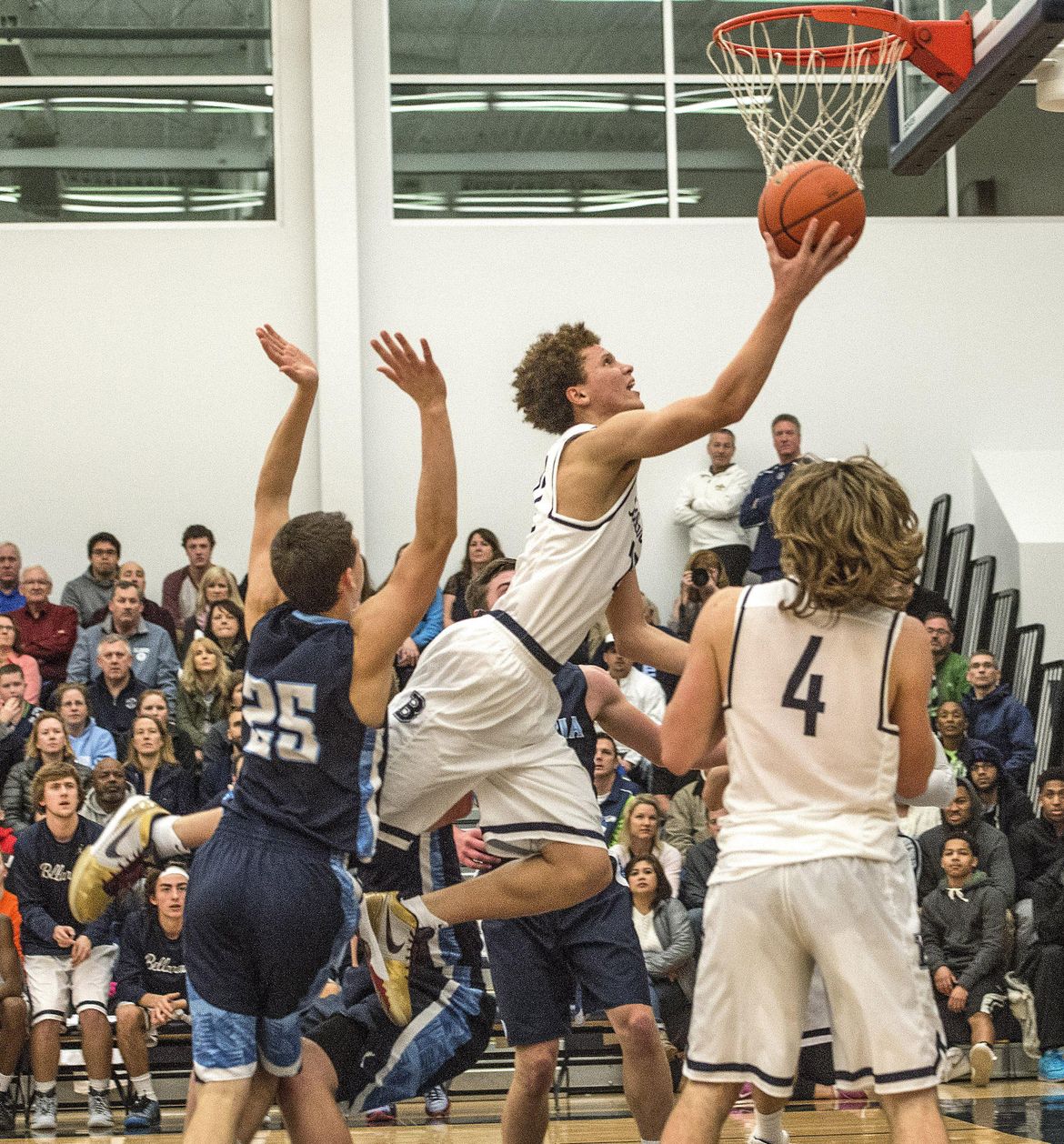 Ernie Kent says that he will not put undue pressure on Malachi Flynn, who signed a letter of intent with Washington State on Wednesday, the first day of the NCAA’s … 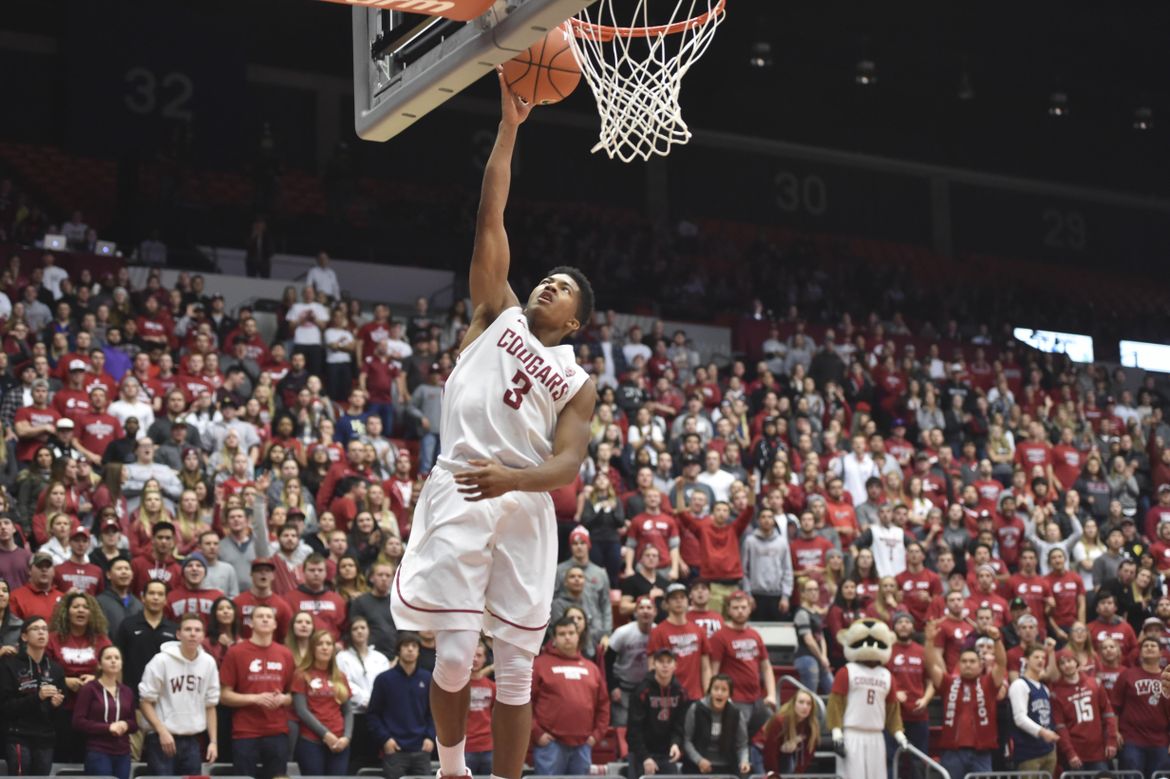 Ny Redding and Renard Suggs have left the Washington State basketball team, giving coach Ernie Kent two scholarships should he seek to overhaul as well as improve a roster that … 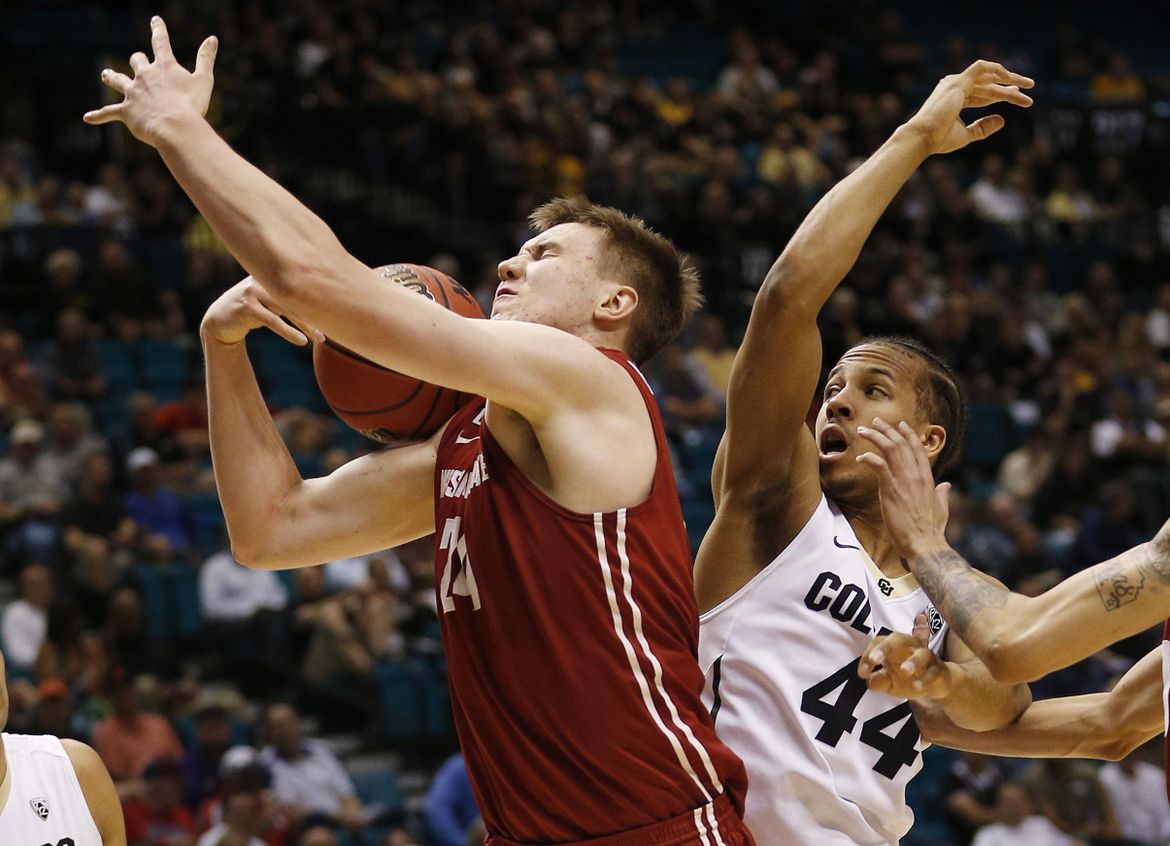 Despite an uncompetitive loss that capped a season full of them, Washington State’s brief appearance at the Pac-12 men’s basketball tournament was a wild success for the Cougars. 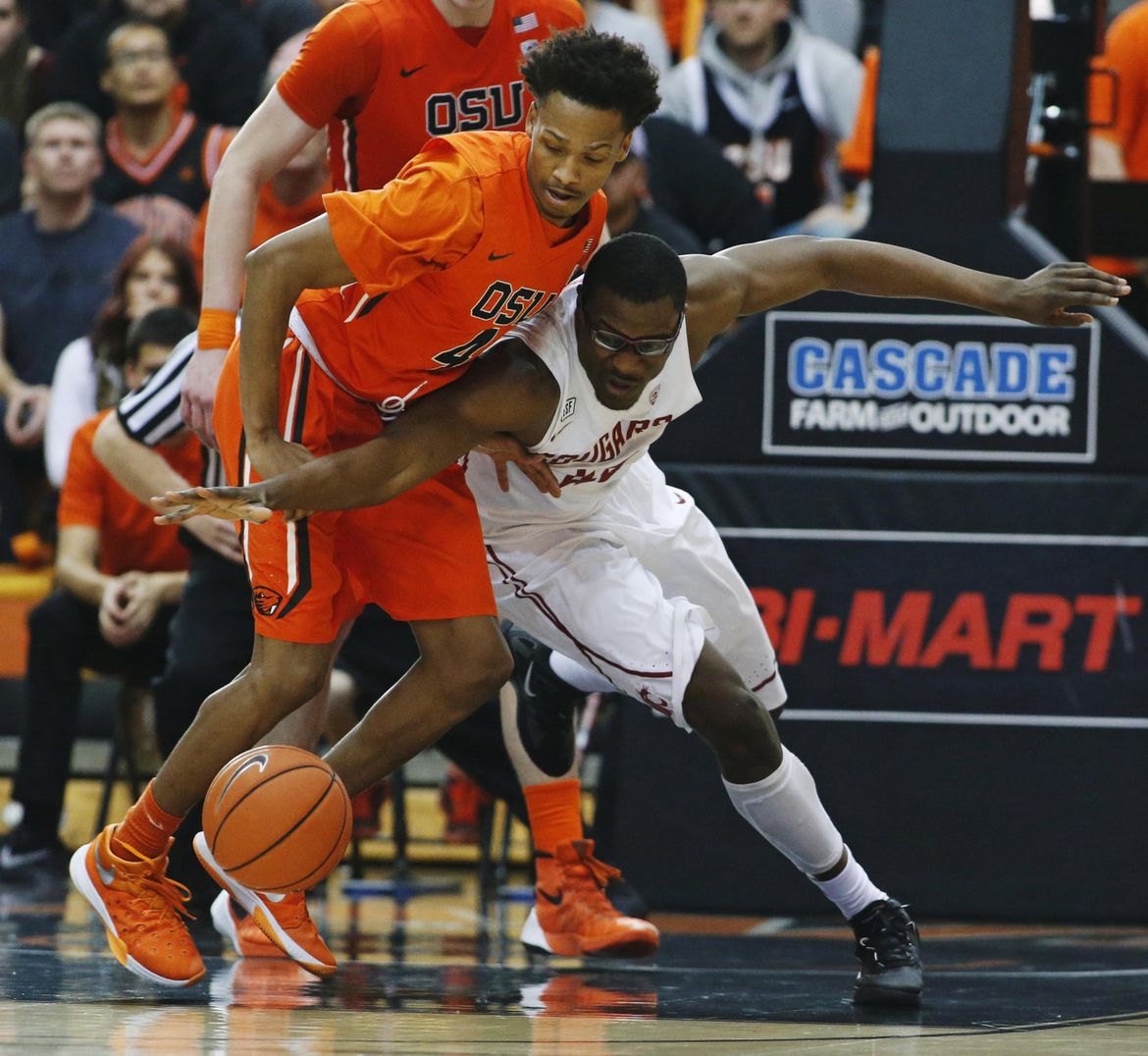 CORVALLIS, Ore. – Gary Payton II honored his dad, the former Seattle SuperSonics star, by eschewing the No. 1 jersey he typically wears and instead rocked his old man’s No. …

Ernie Kent was on the sidelines in Eugene in 2002 when Oregon won its school-record 23rd consecutive home game. 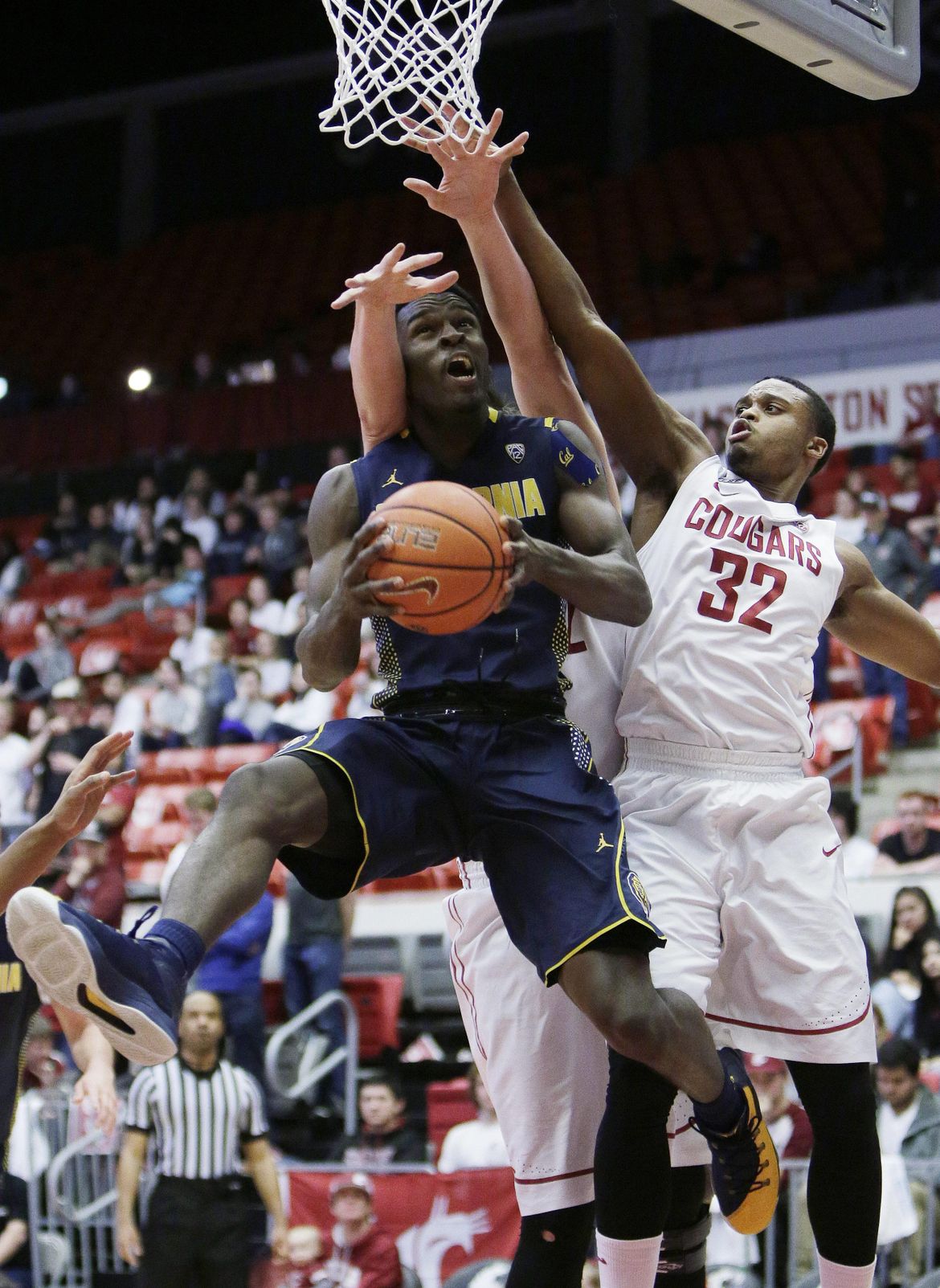 Tyrone Wallace scored all of his game-high 17 points in the second half to lead California to an 80-62 win over Washington State on Sunday night. California’s victory, combined with … 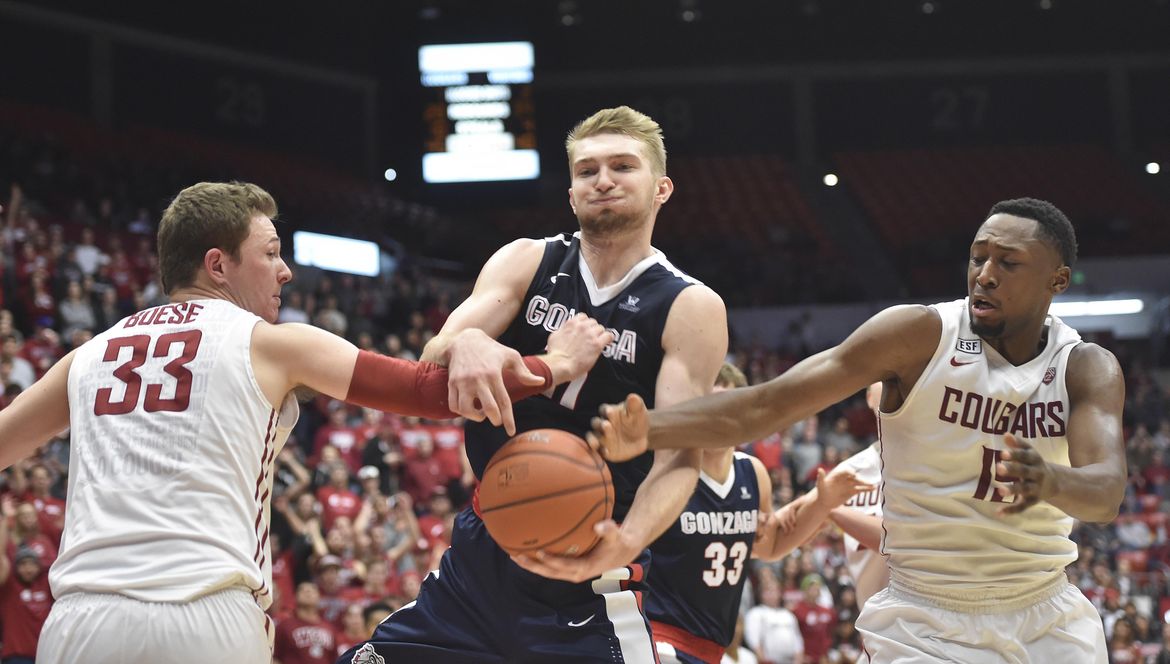 Cougars Brett Boese, Junior Longrus get down to business

Brett Boese had all the information he needed to make his college choice. His uncles, Jim and Dave Meredith, played basketball at Washington State in the 1970s. He grew up … 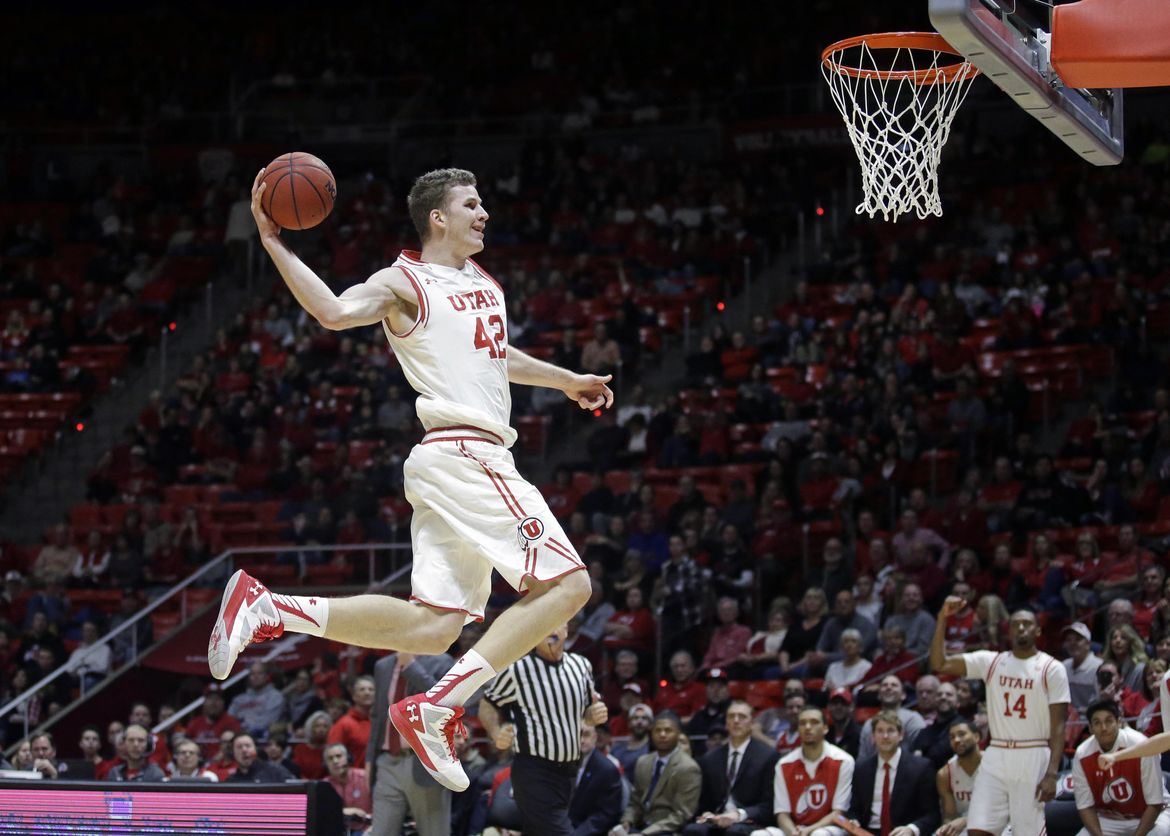 As a little more of Brett Boese’s senior season swirled down the drain during Washington State’s most brutal loss since his elementary school days, the Shadle Park graduate provided an … 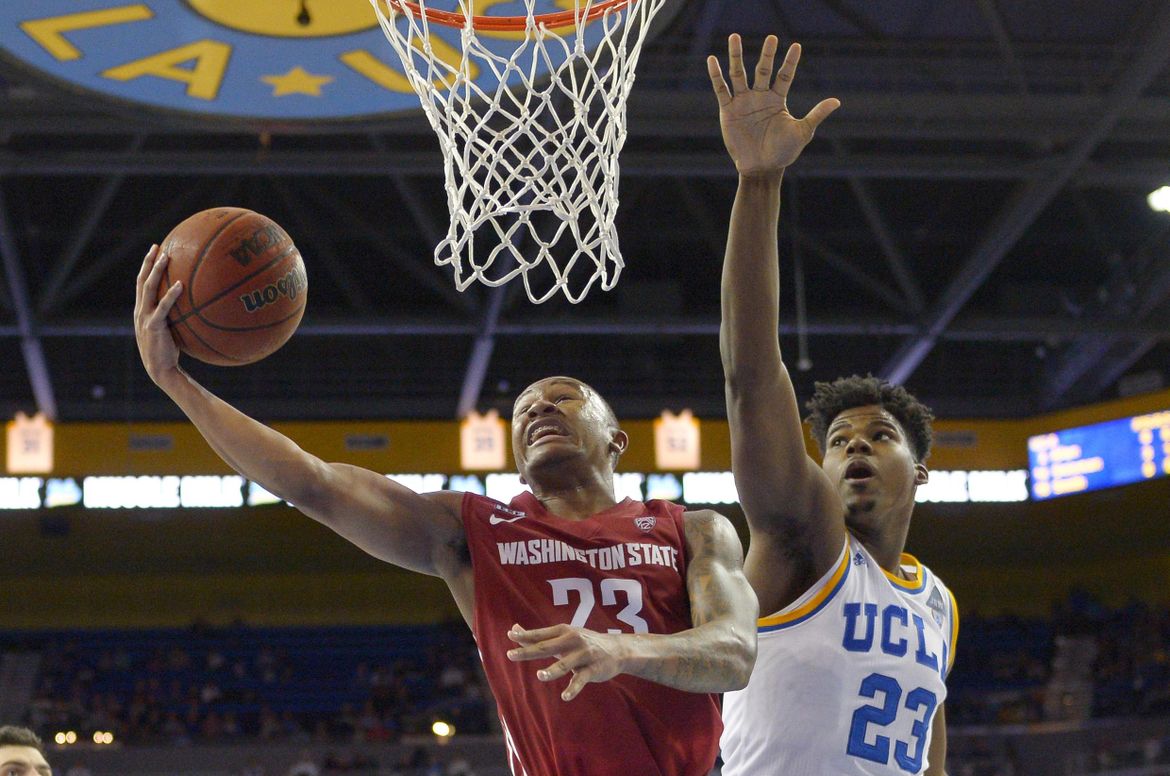 Saturday’s 83-50 defeat at UCLA, the largest margin of defeat in Ernie Kent’s two seasons coaching the Cougars, was the unsurprising result of WSU’s worst day shooting the ball this … 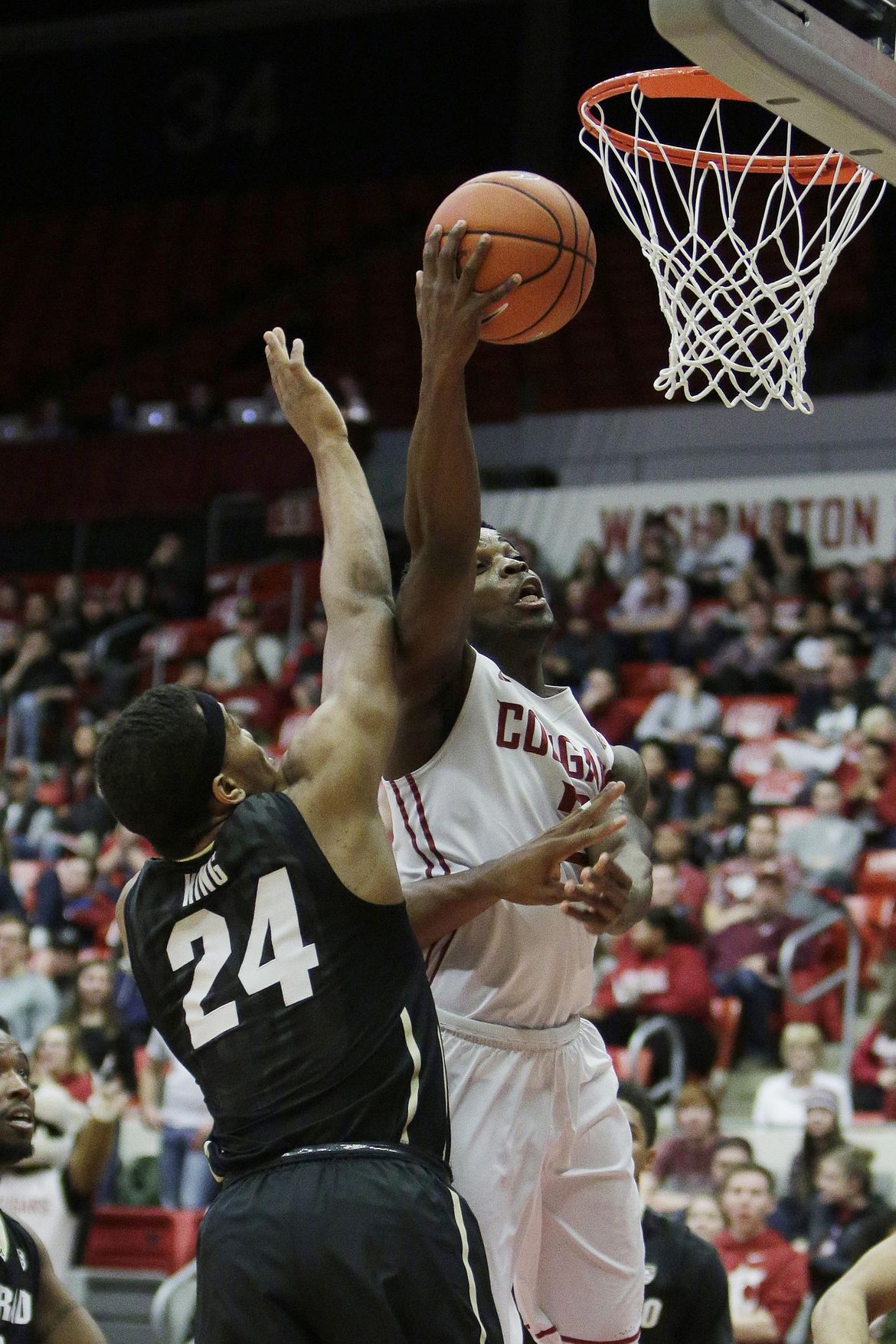 Cougars keep up with Colorado, except at free-throw line

Just two days after a performance that was universally derided as “soft” by the participants, Washington State matched one of the Pac-12’s toughest teams physically and mentally. 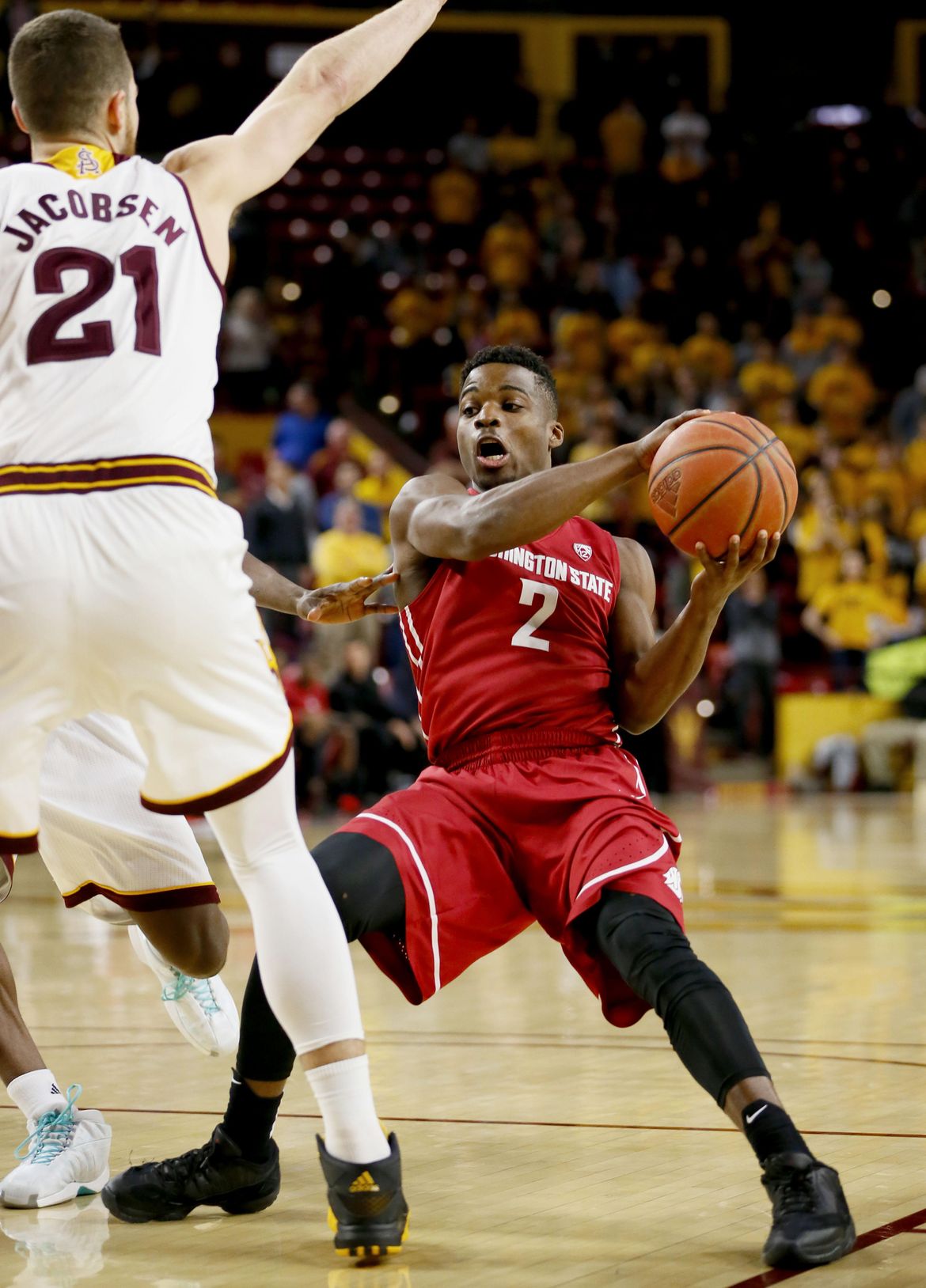 Ike Iroegbu has become a force for WSU Cougars

Ike Iroegbu is making 52.3 percent of his 3-point attempts. No, he really is.

WSU, Washington men’s basketball coaches will bump into each other again

Prior to the game, coaches Ernie Kent and Lorenzo Romar spotted each other, shared a hug and chatted about the players who were getting ready to tip off. 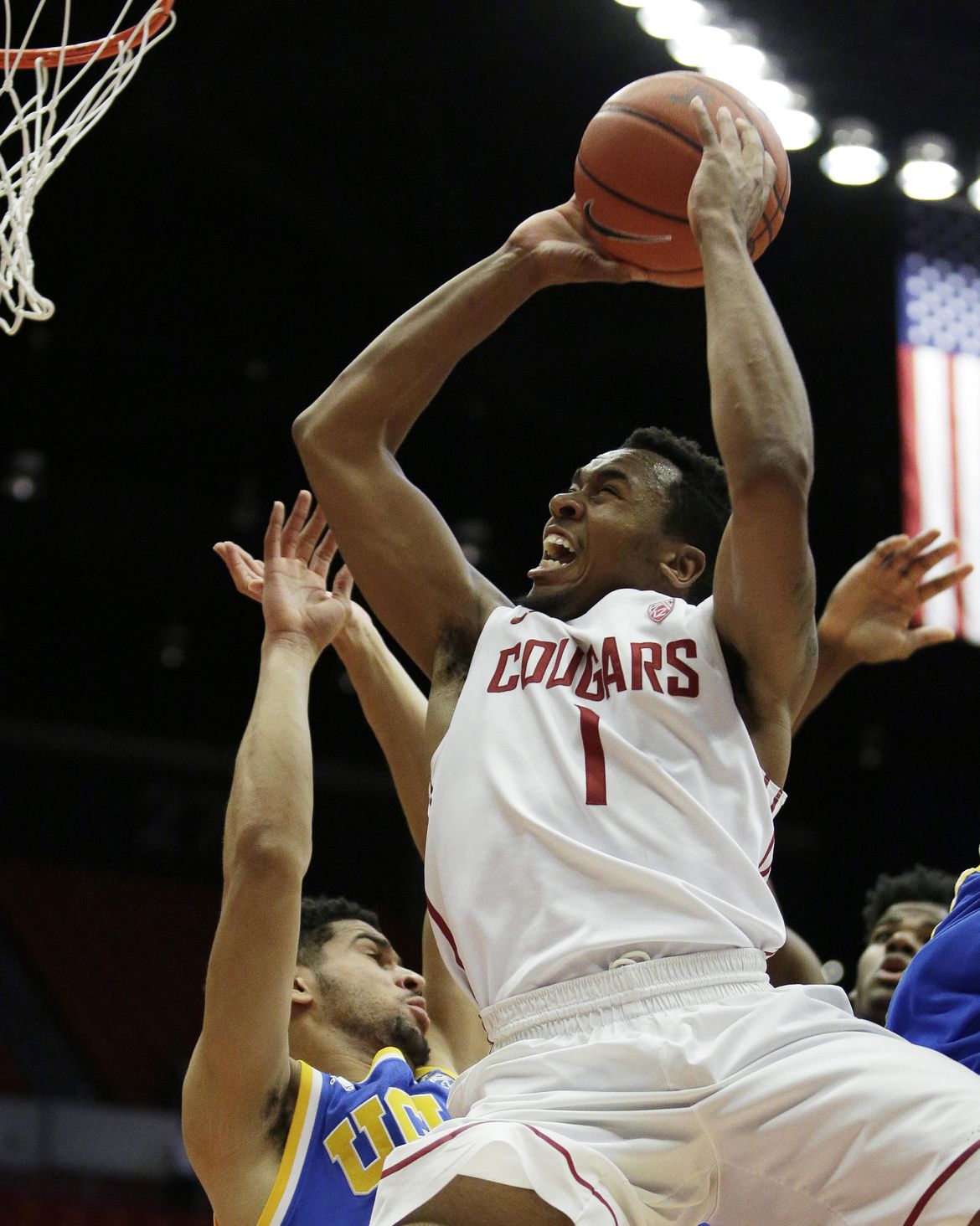 The standing ovations began before the grand finale at the game’s end.

As the Washington State Cougars tried to sprint their way back into a game that was rapidly becoming unwinnable, Josh Hawkinson put just a bit too much air under his … 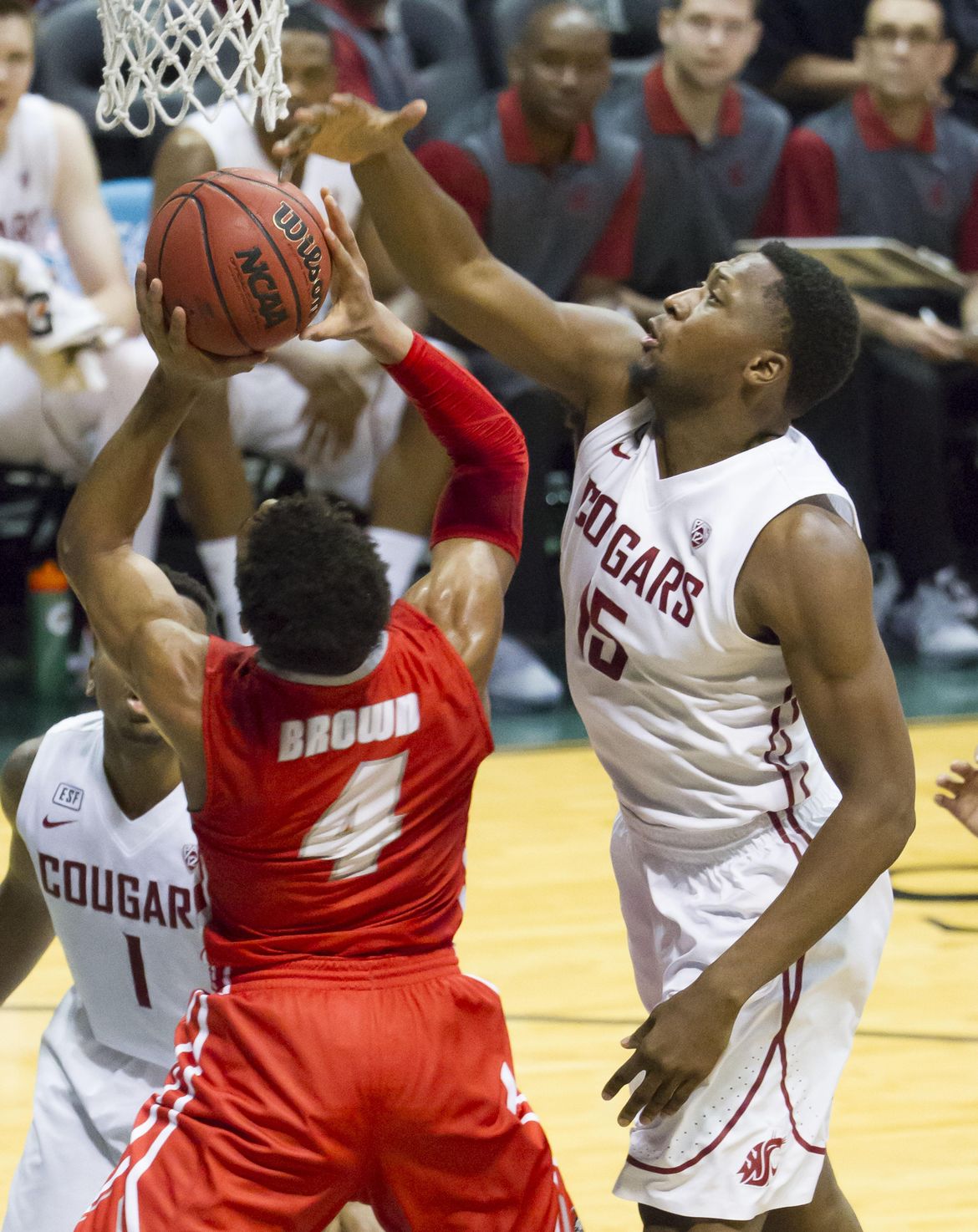