Daniel Jarman and Joseph Riley had been friendly with each other while hanging out with several women on the night of Dec. 28. Then the two men started arguing, and …

A 40-year-old man died Friday evening after five days in the hospital with severe head injuries. The fight occurred in the early hours of Dec. 29 in the parking lot … 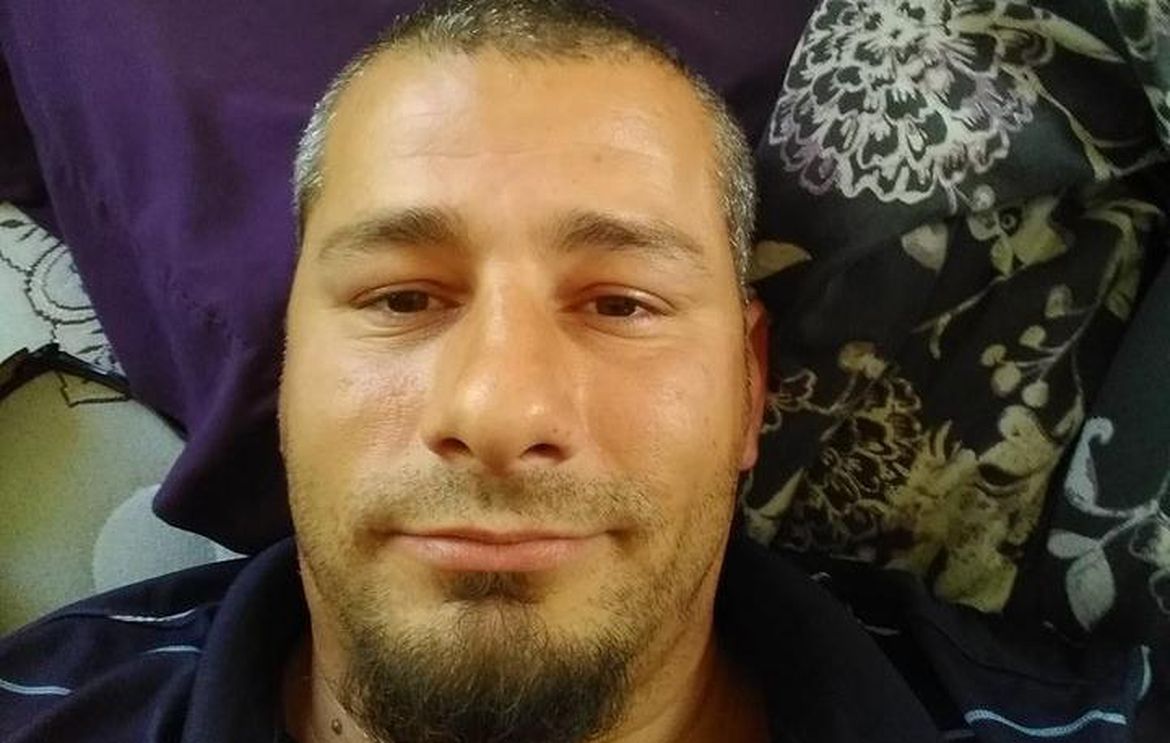 Witnesses told police Robert R. Ellison, 37, and another man competed in a rap battle that resulted in an argument and punches being thrown, according to court documents. One of … 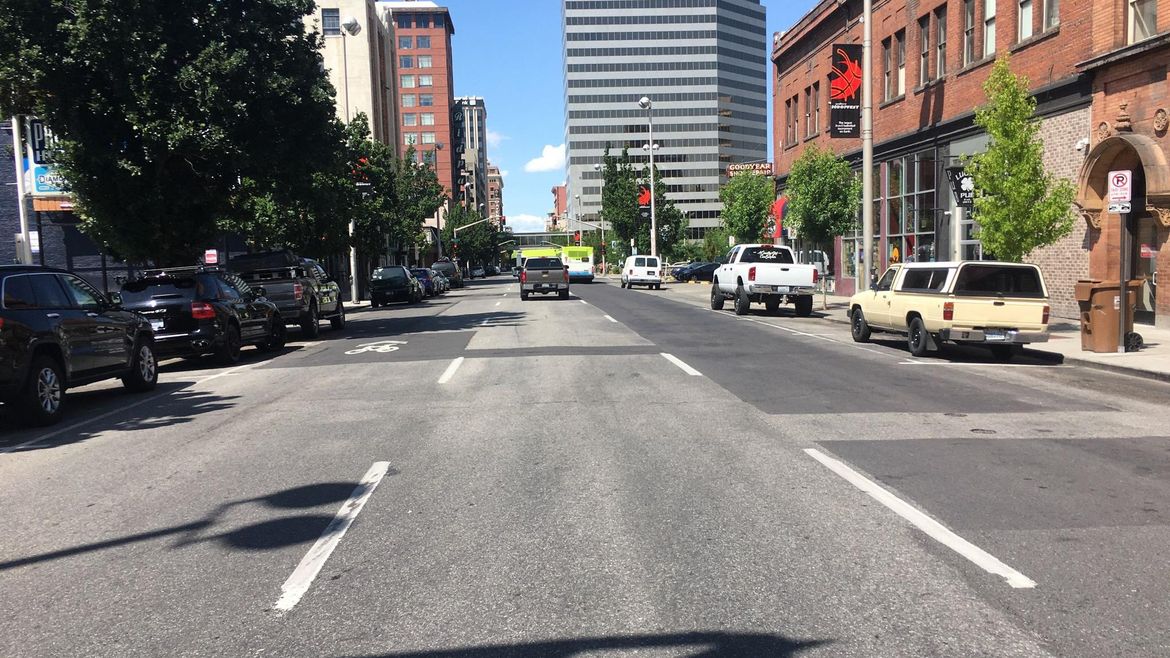 It took more than 17 Spokane Police Department Officers to contain an early Saturday morning brawl that sent three people to the hospital with non-life-threatening injuries, including a man with … 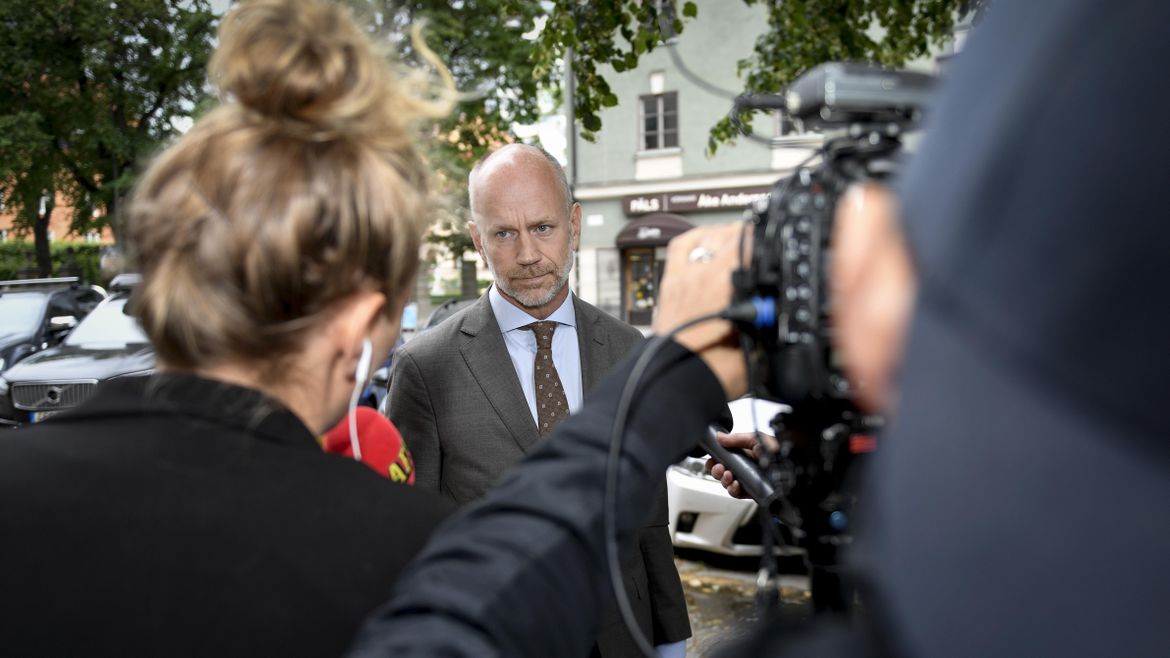 U.S. rapper A$AP Rocky was ordered held by a Swedish court Friday for two weeks in pre-trial detention while police investigate a fight in downtown Stockholm. 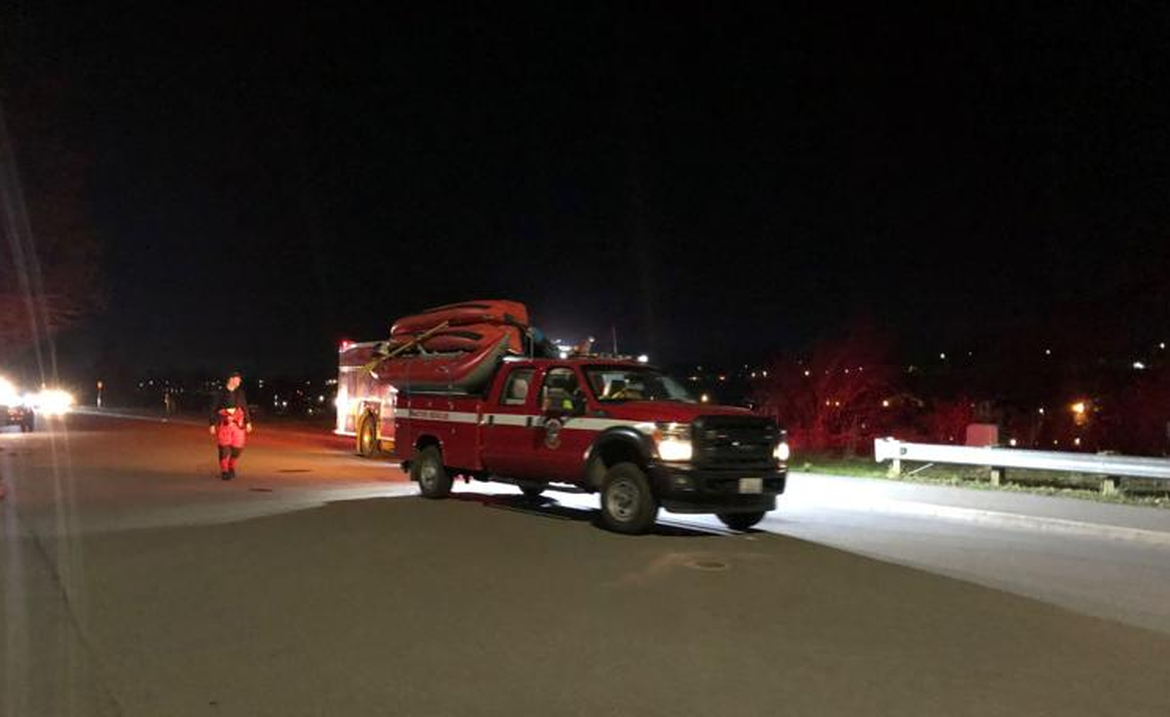 Police and fire personnel spent several hours Monday evening unsuccessfully searching for people who reportedly jumped into the Spokane River after a large fight broke out near Minnehaha Park. 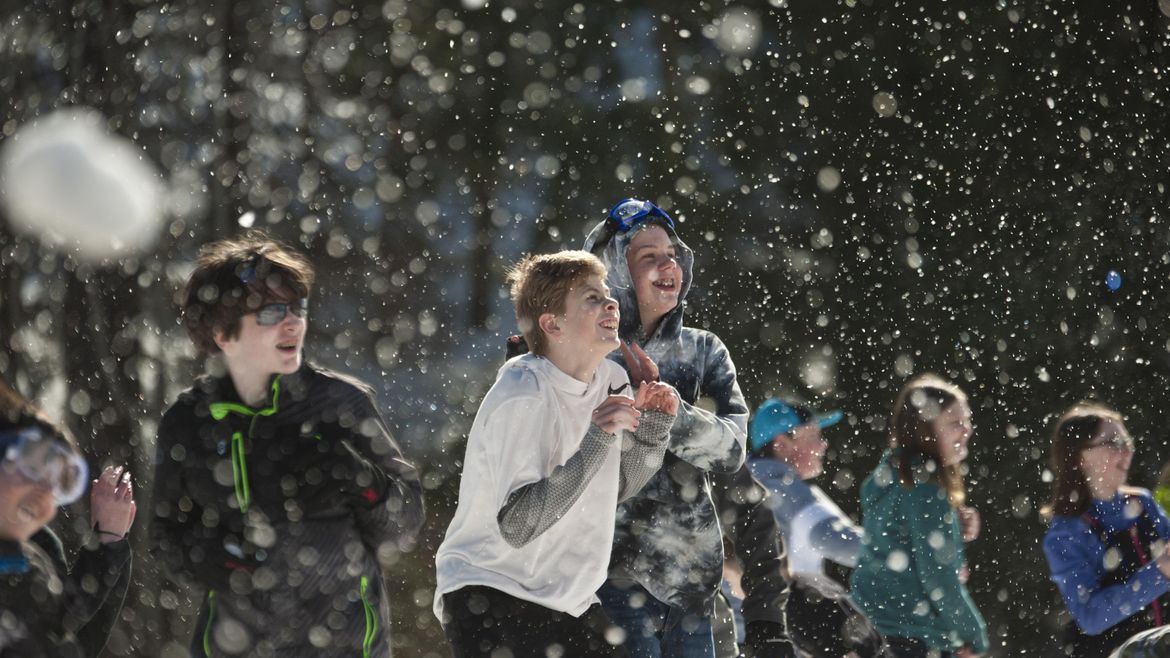 Dozens of people showed up at McEuen Park for a slushy snowball skirmish Saturday before the St. Patrick’s Day Parade. Winter soldiers young and old let snowballs fly at the … 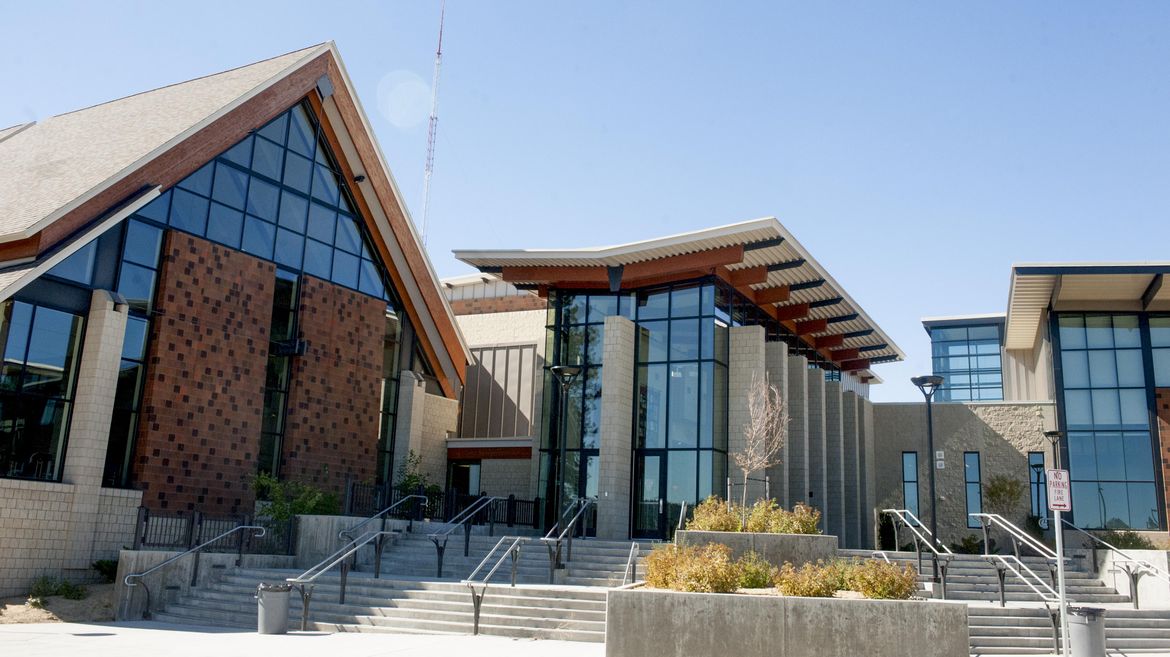 It all started over a tattoo and a pair of sneakers. Records released this past week by Spokane Public Schools reveal what started the Jan. 24 altercation that prompted a … 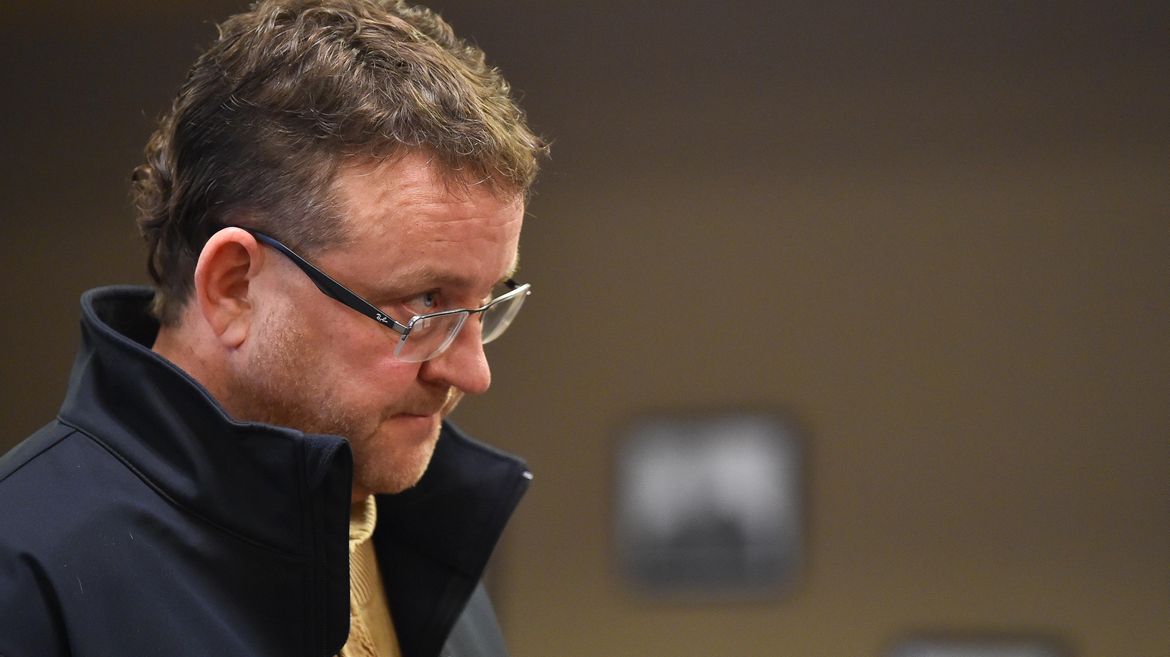 A man accused of attacking his neighbor over blowing snow into each others’ properties appeared Wednesday in Spokane County Superior Court where his bond was set at $2,000.

Richard A. Sovenski Jr. faces a potential sentence of up to six months in county jail for the attack, which was caught on video. However, jurors did not believe his … 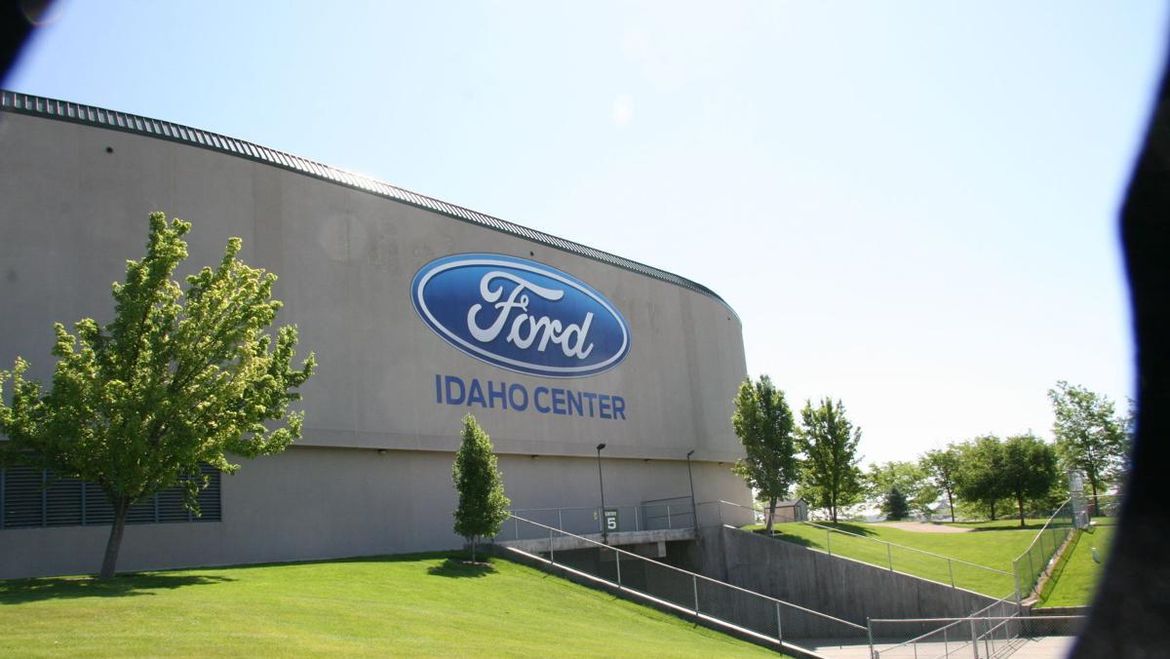 A 24-year-old man died following a fight at the Ford Idaho Center early Saturday morning, according to Nampa Police. 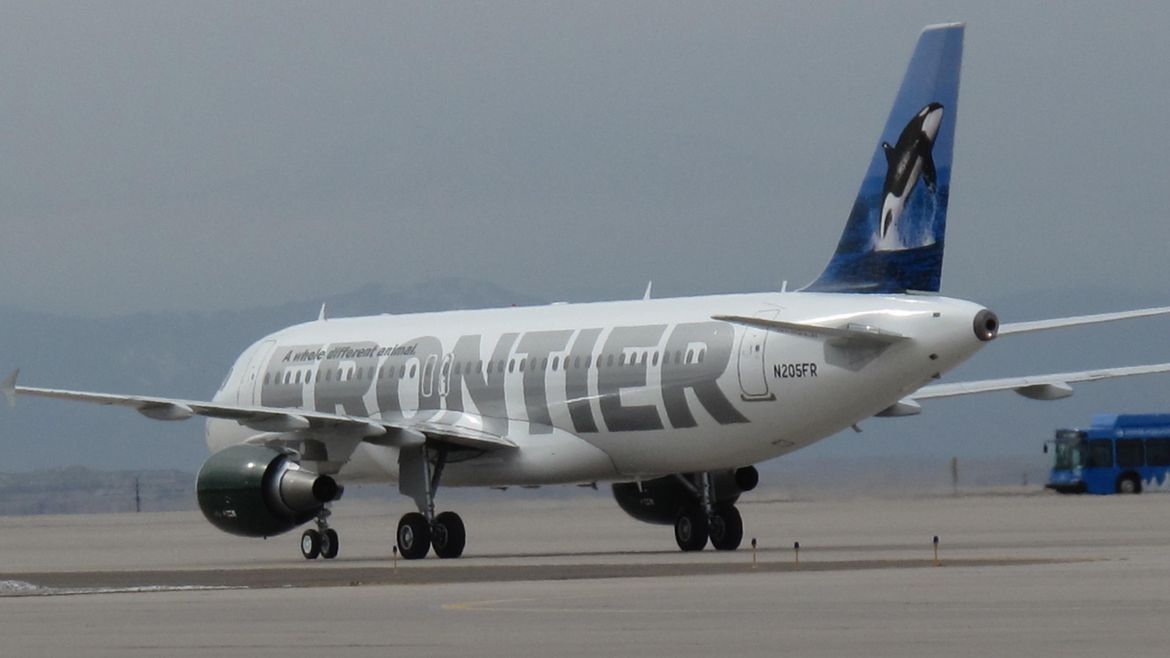 A 59-year-old man punched a deaf pregnant woman and her service dog inside a Frontier flight upon landing in Orlando on Friday, Orlando Police said. 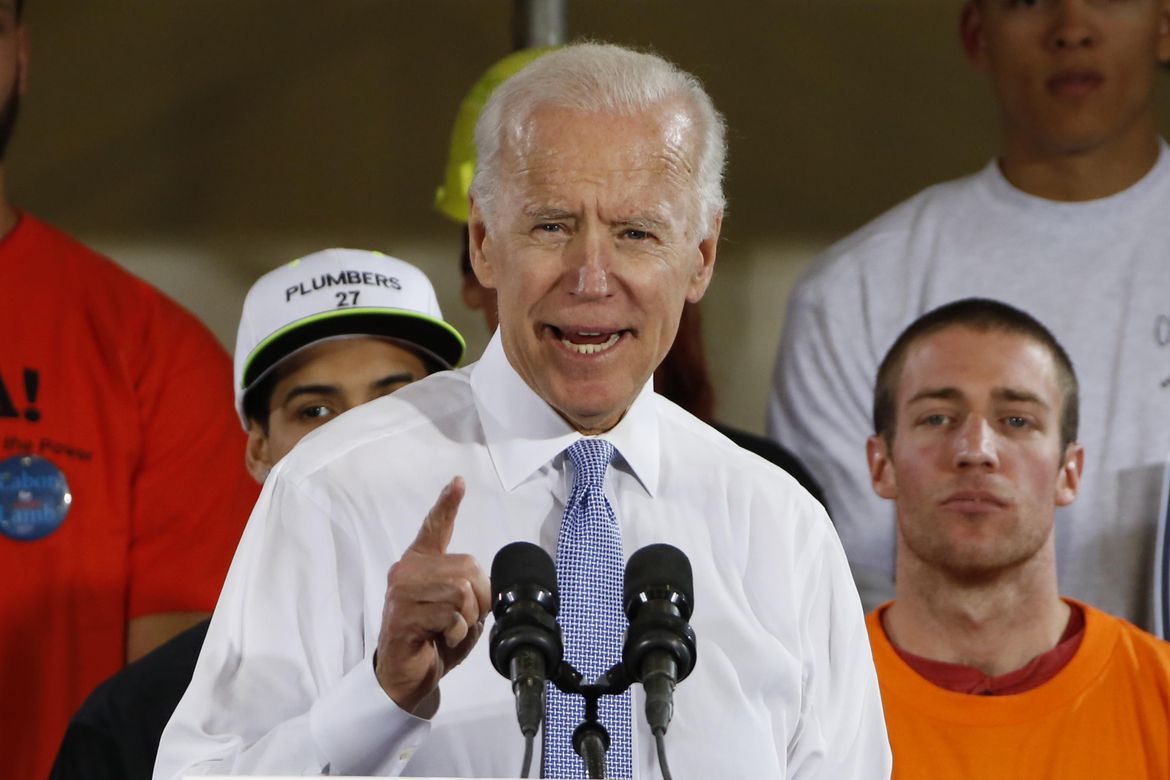 President Donald Trump and former Vice President Joe Biden are in a rhetorical smackdown over who could clean the other’s clock in a brawl. 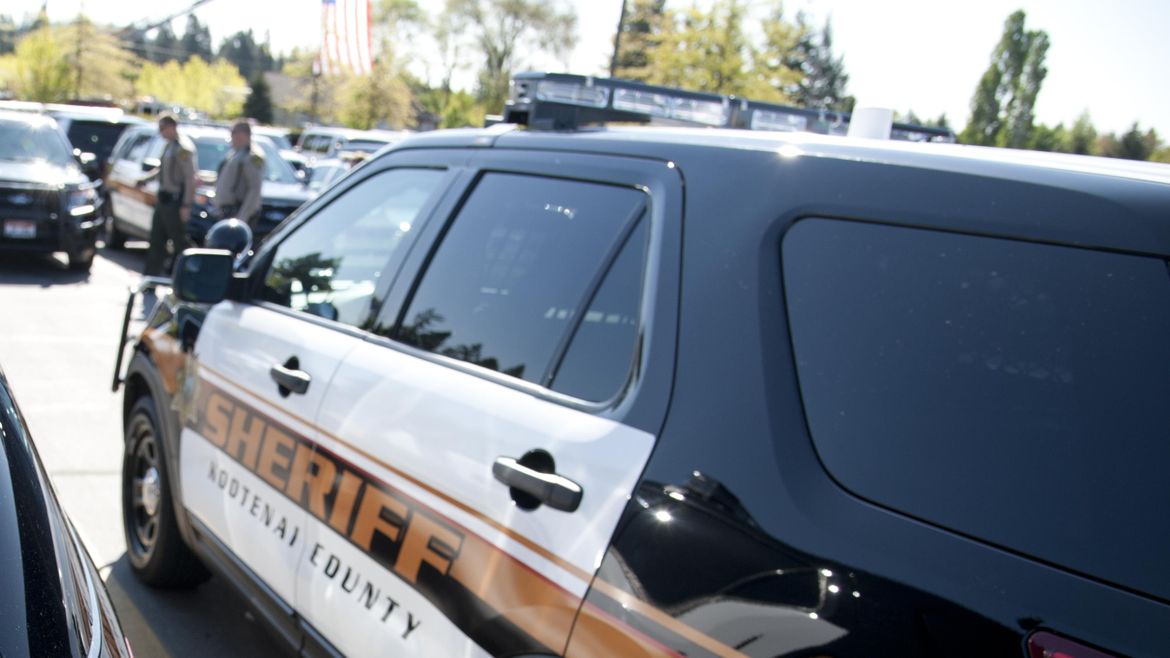 An adult and a 10-year-old were injured after an altercation spiraled into a SWAT-response incident in North Idaho Friday evening. 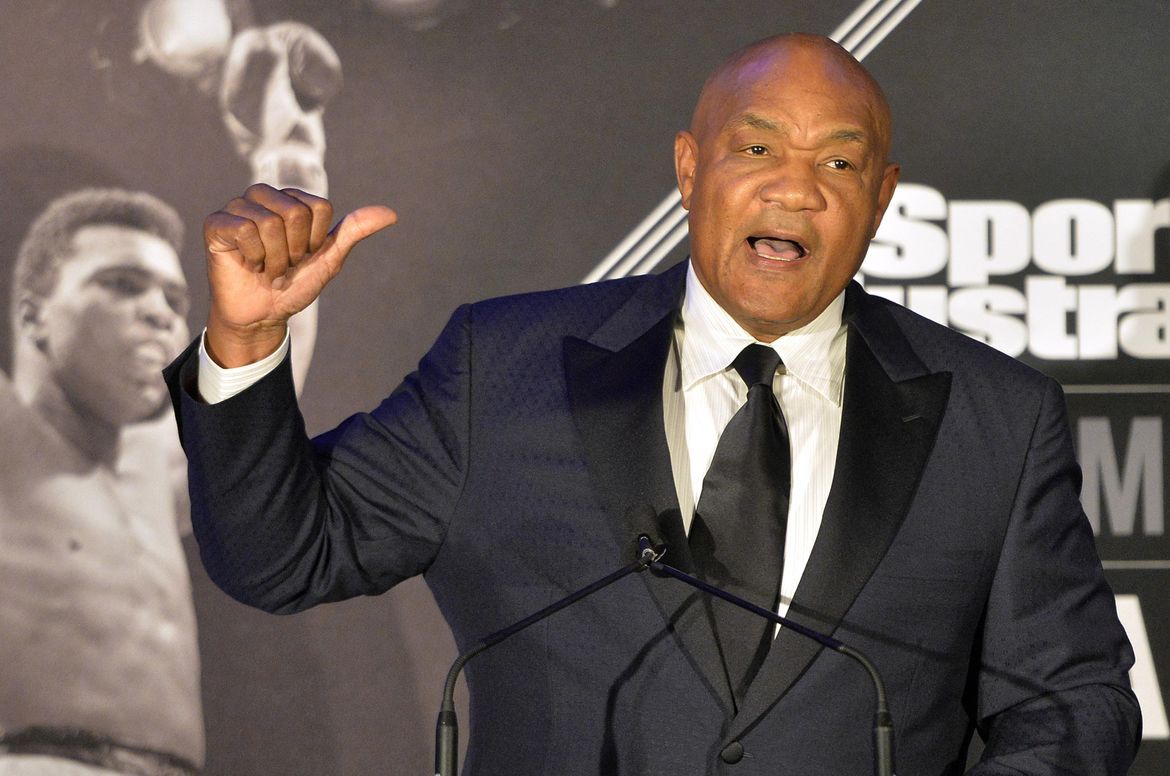 Police in the U.S. capital are seeking the arrest of a dozen Turkish security agents and two others accused of taking part in a violent attack on protesters during an … 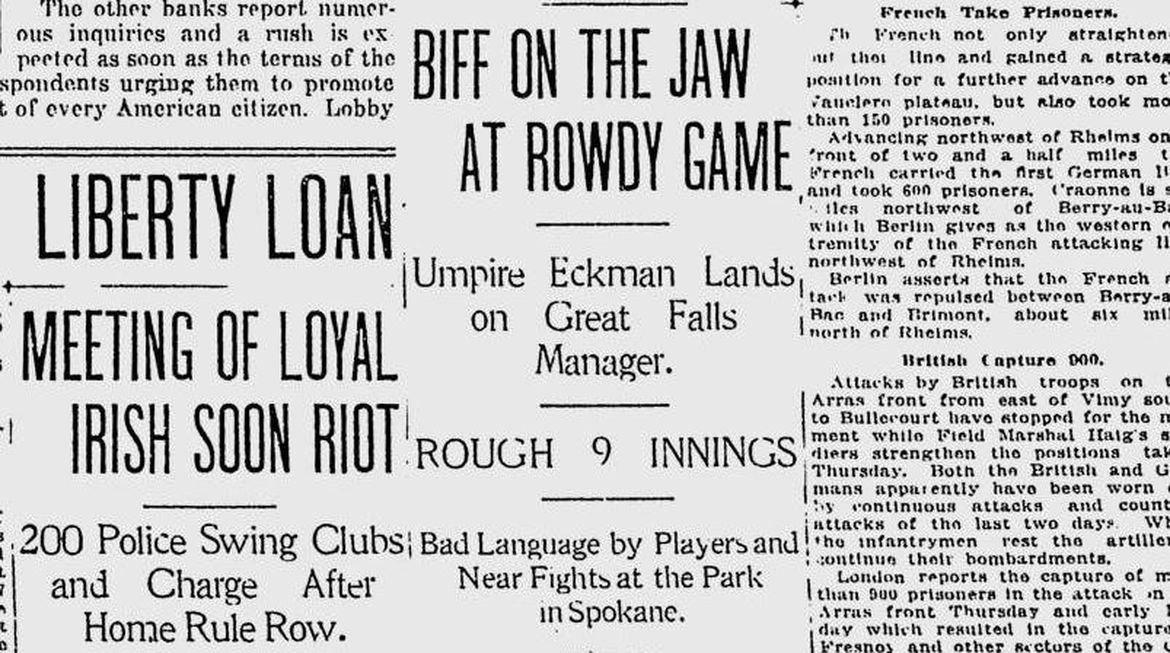 100 years ago in Spokane: Police called to break up near riot at Indians game after umpire punches manager

An umpire at the Spokane Indians game struck a manager upset that the ump had been calling pitches balls as a penalty for delaying the game.

An Oregon man has been sentenced to 14 years in prison after pleading no contest to assaulting a baby and, later, a fellow inmate at the Linn County Jail. 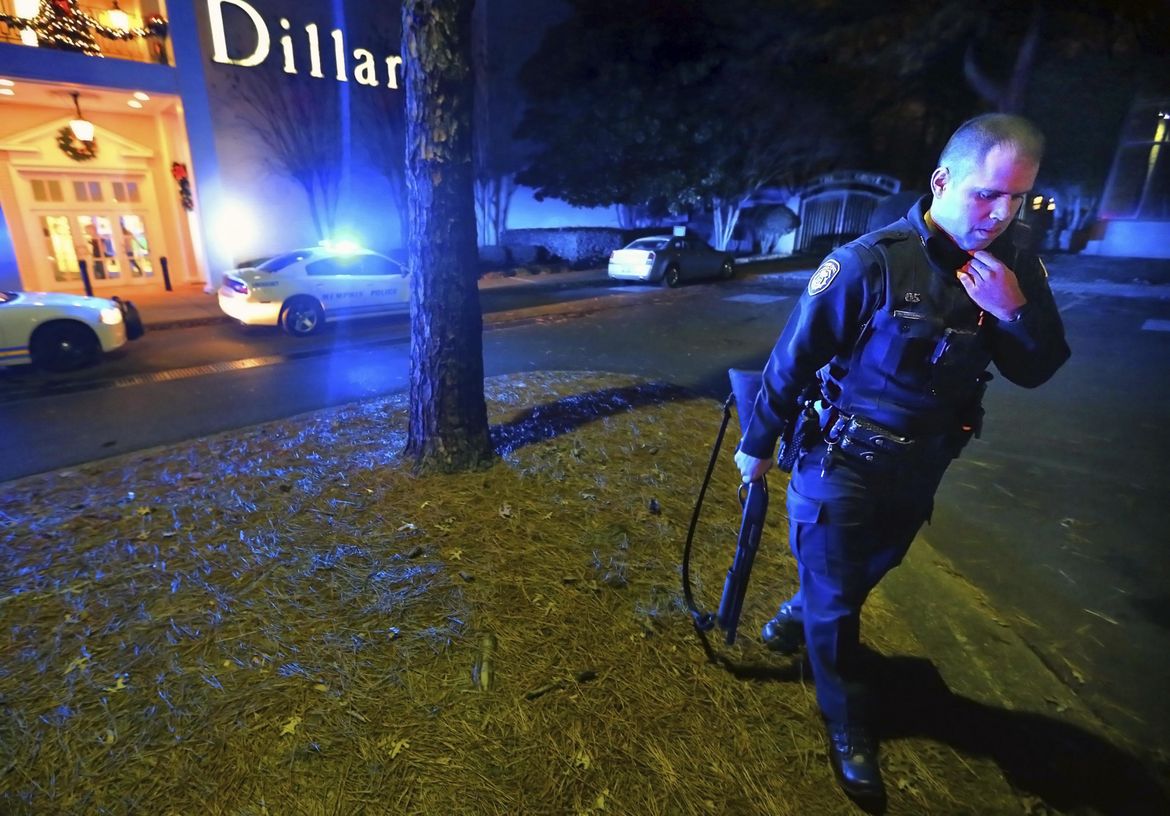 Fights broke out at malls around the country Monday night sending shoppers, who were looking for post-holiday deals, scrambling for the exits.

Two large fights led to a lockdown at the Washington State Penitentiary in Walla Walla.

Bremerton ferry turns around due to fight between passengers

Officials say a Washington state ferry sailing from Bremerton to Seattle had to turn back because of a fight between passengers.

Authorities are continuing to investigate a 30-person brawl at a western New York Wal-Mart that led to four arrests.

Spokane Police are looking for witnesses to a fight outside Lucky’s Irish Pub early Sunday morning that left a man in critical condition.

A man previously banned from Holy Family Hospital for disruptive behavior got in a brawl with hospital security guards Thursday night as he tried to force his way inside.

Hoopfest wasn’t so cuddly for two teams at the Snapple #2 court on Mallon Avenue.