House Call: A friendly reminder about shots and flu season

As Spokane continues to embrace new ways of living, working and socializing, there are seasonal reminders that keep us anchored in familiar things like back to school and, of course, … 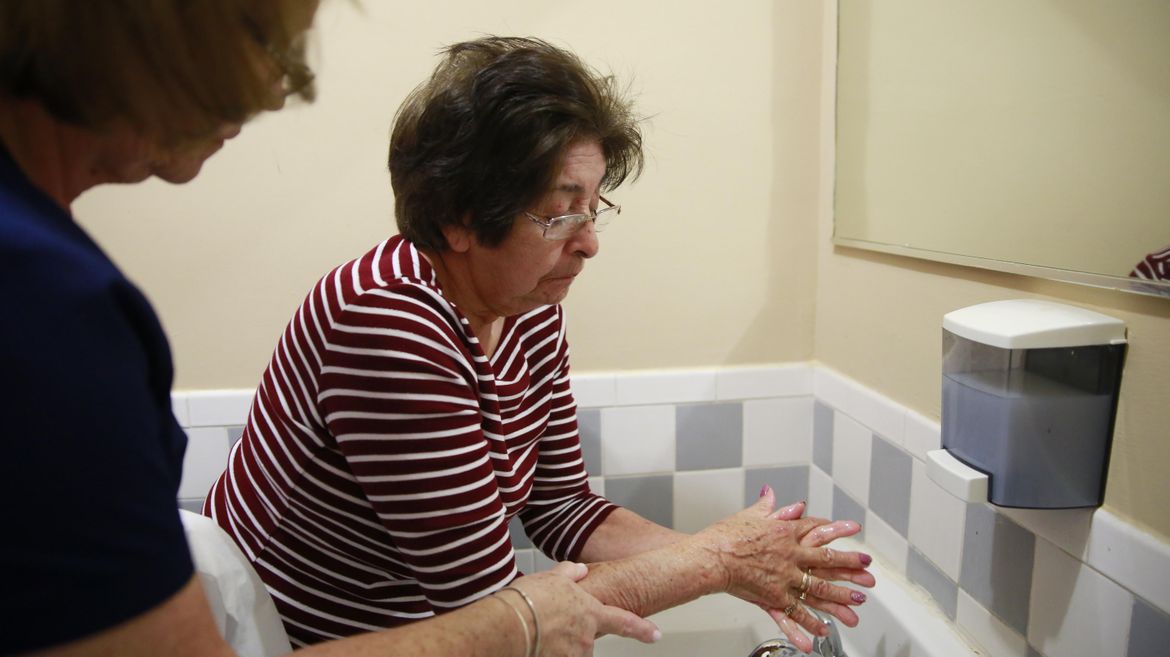 House Call: Wash your hands the right way to help stop spread of coronavirus, flu and other illnesses 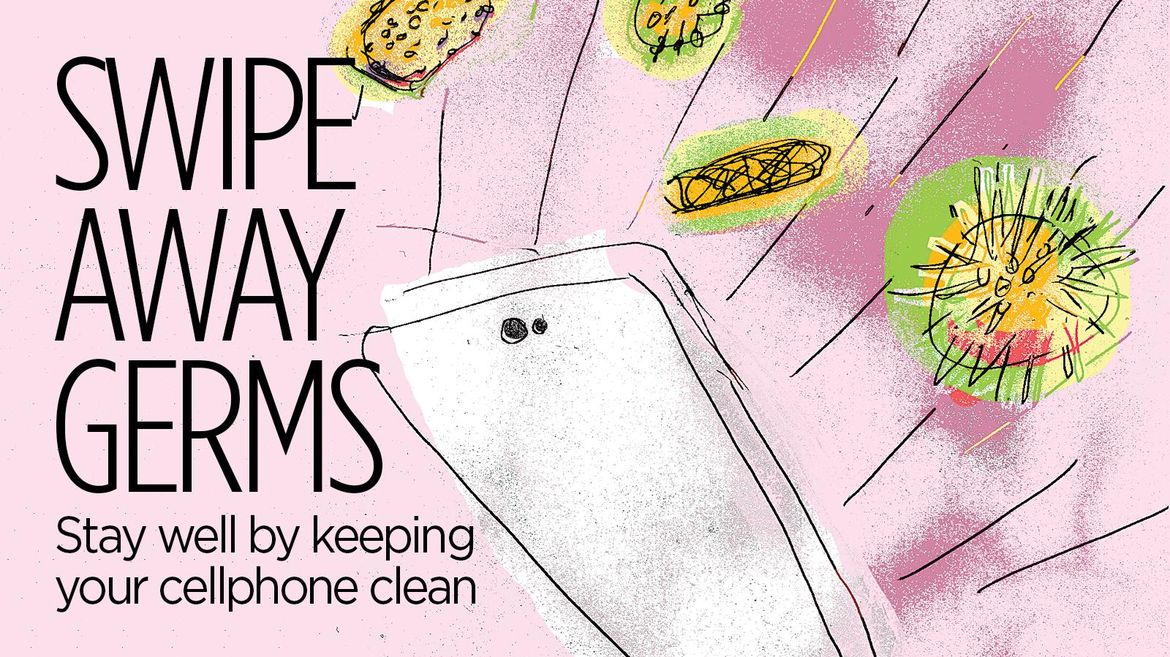 Swipe away germs: Keep your phone’s screen clean to stop spread of illnesses

We have our hands all over our smartphones. This time of year especially, it’s good practice to wash hands often with soap and wipe down those phones. Avoid spreading germs … 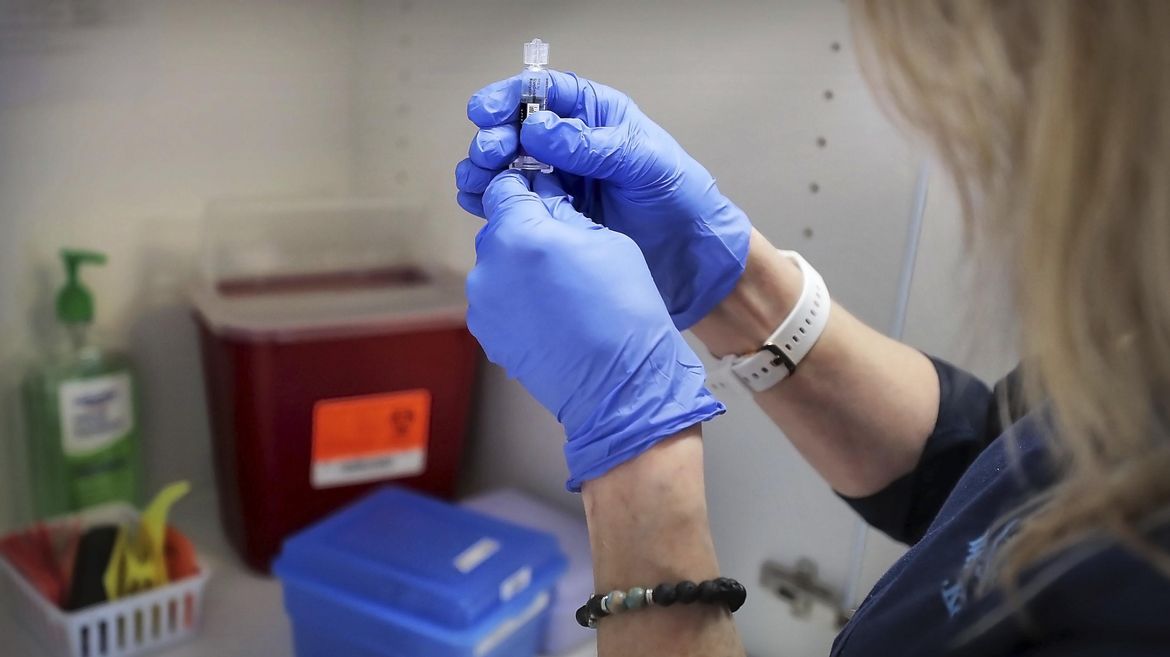 House Call: Important – it’s not too late to get your flu shot

Although I recommend getting vaccinated against the flu in October or November, it is not too late to get protection against influenza by getting a flu shot now. You might … 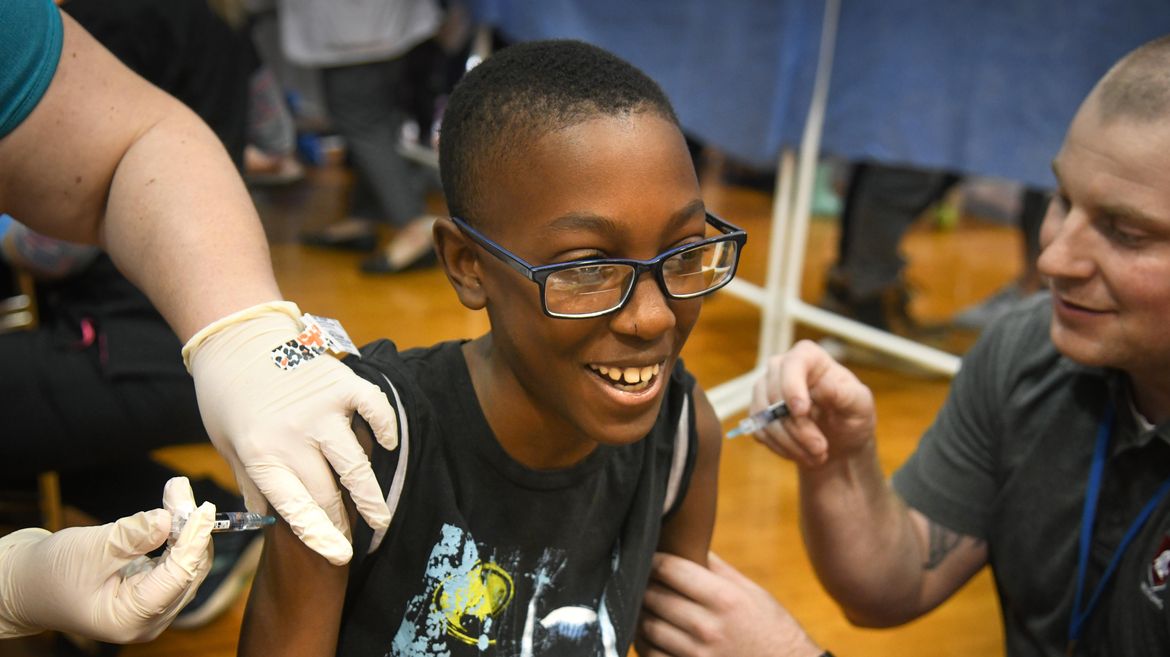 Flu season is starting early this year, and Washington state already has high flu activity reported at a regional level, the Centers for Disease Control and Prevention data show. 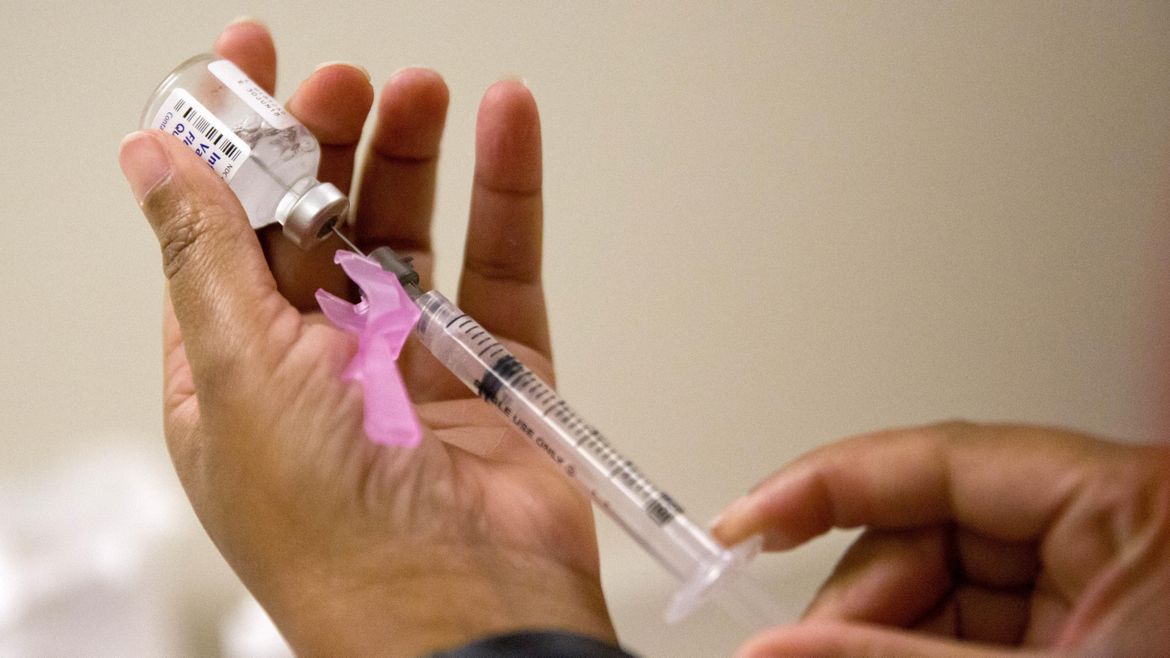 The U.S. winter flu season is off to its earliest start in more than 15 years.

Lisa Woodard: Get flu shot, for yourself and others

Please, get your flu shot now. At the very least, you may avoid that 10 days of feeling miserable. At best, you will help protect your community, friends and family. 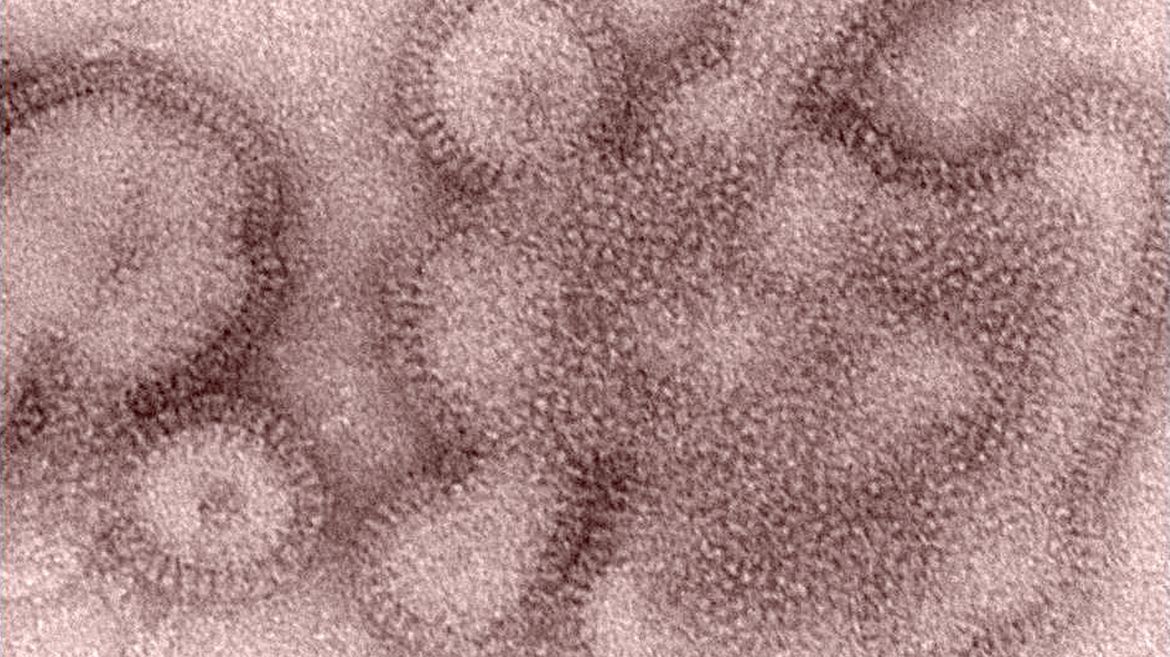 Health officials on Friday said this flu season has been officially going for 21 weeks. That makes it the longest U.S. flu season in 10 years, and among the longest … 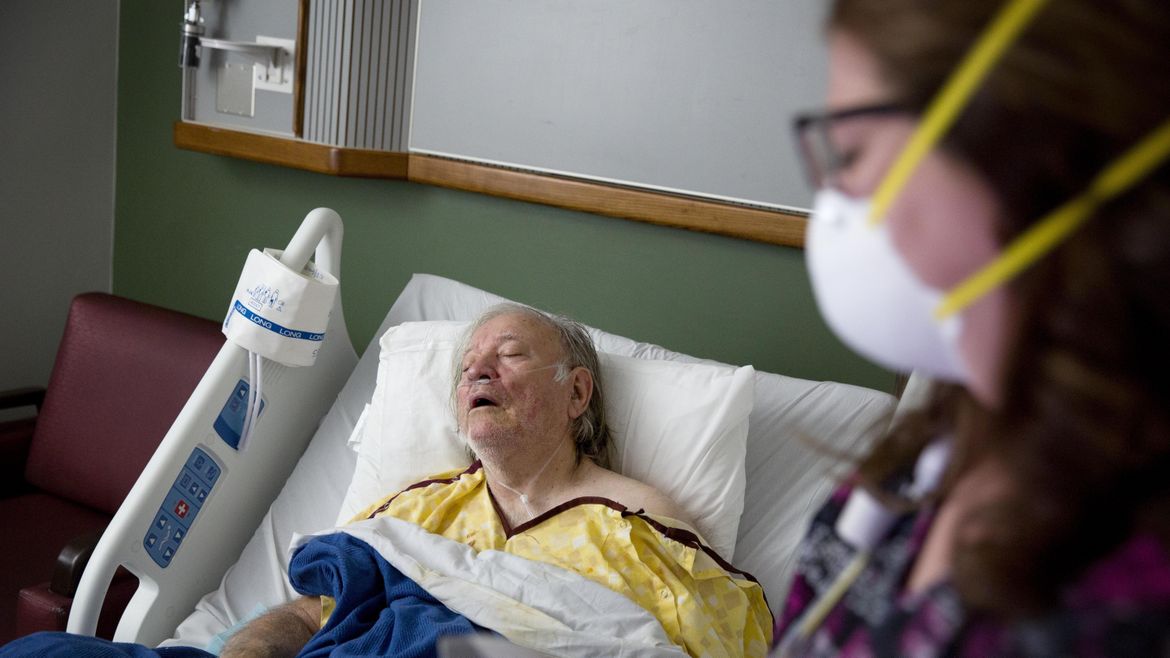 Flu season appears milder, one year after brutal one

It’s early, but the current flu season is shaping up to be gentler than last winter’s unusually brutal one, U.S. health officials said. 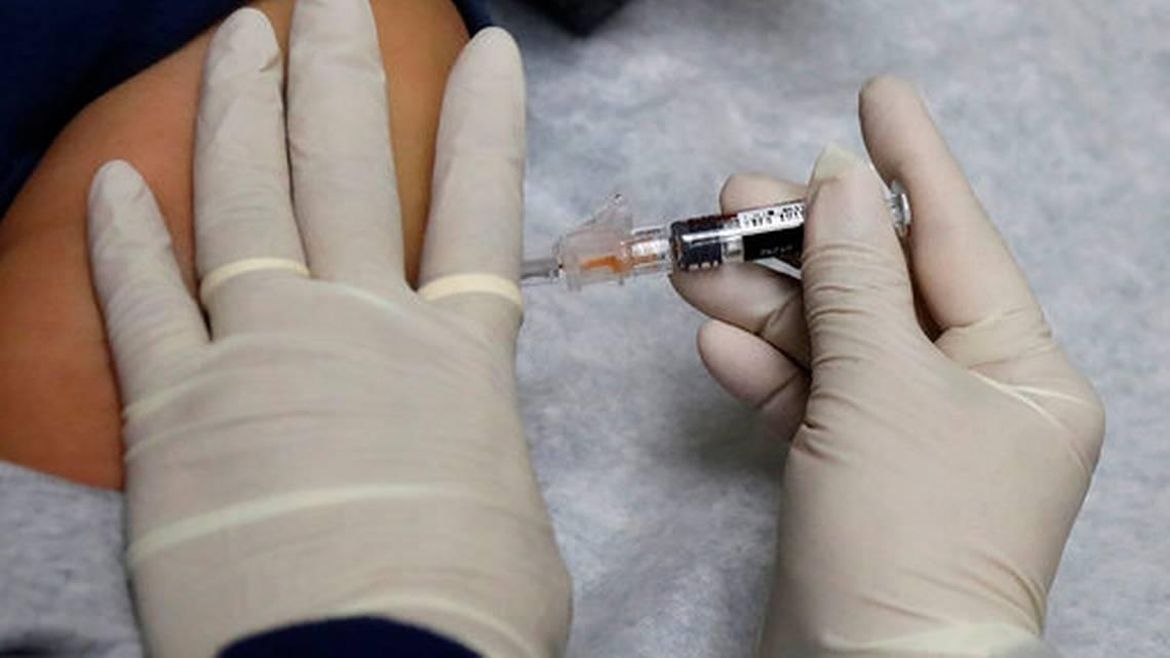 Jump ahead of this flu season 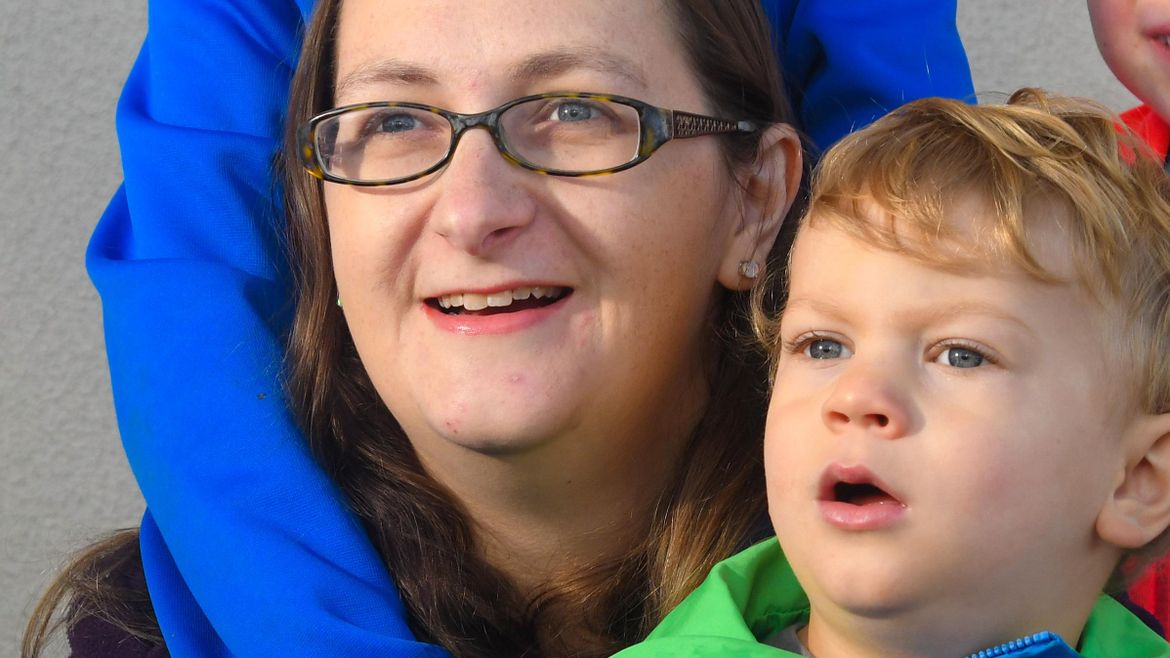 The scale of sickness: Schools, day care services may have different standards for ill kids

When should milder illnesses keep children home? Public schools have general illness guidelines and allow a doctor’s OK for when a child can return to class. But day care operators … 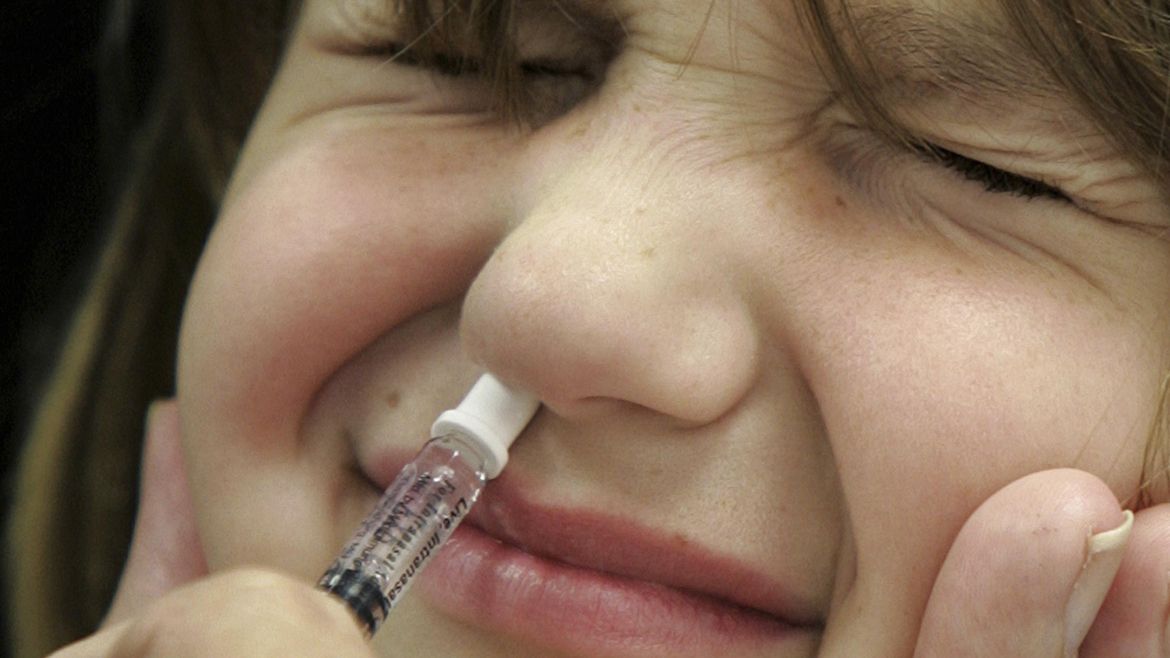 After advising the public to avoid the nasal-spray version of the flu vaccine for the past two years, the Centers for Disease Control and Prevention is now giving it the … 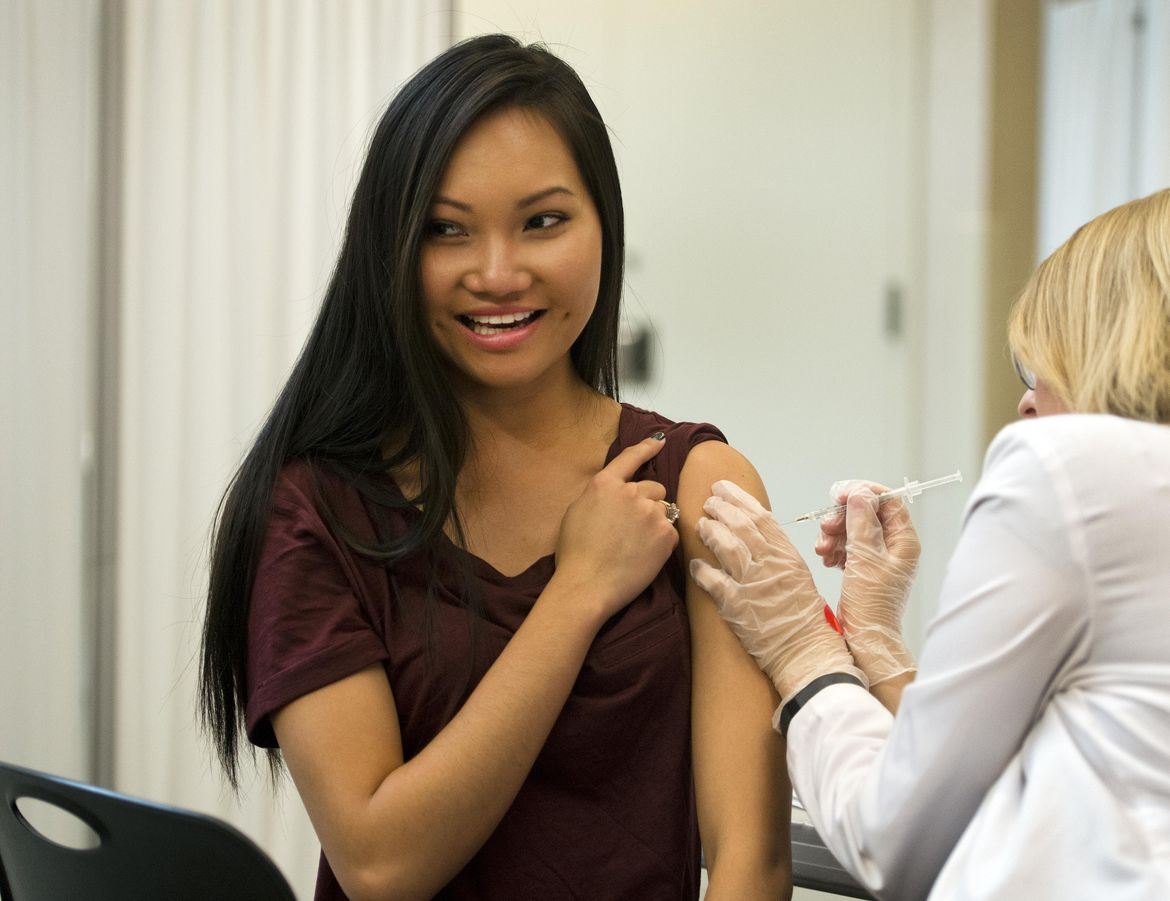 Sixty-three people in the county were hospitalized for flu B in March after a decline in February hospitalizations, according to the Spokane Regional Health District. 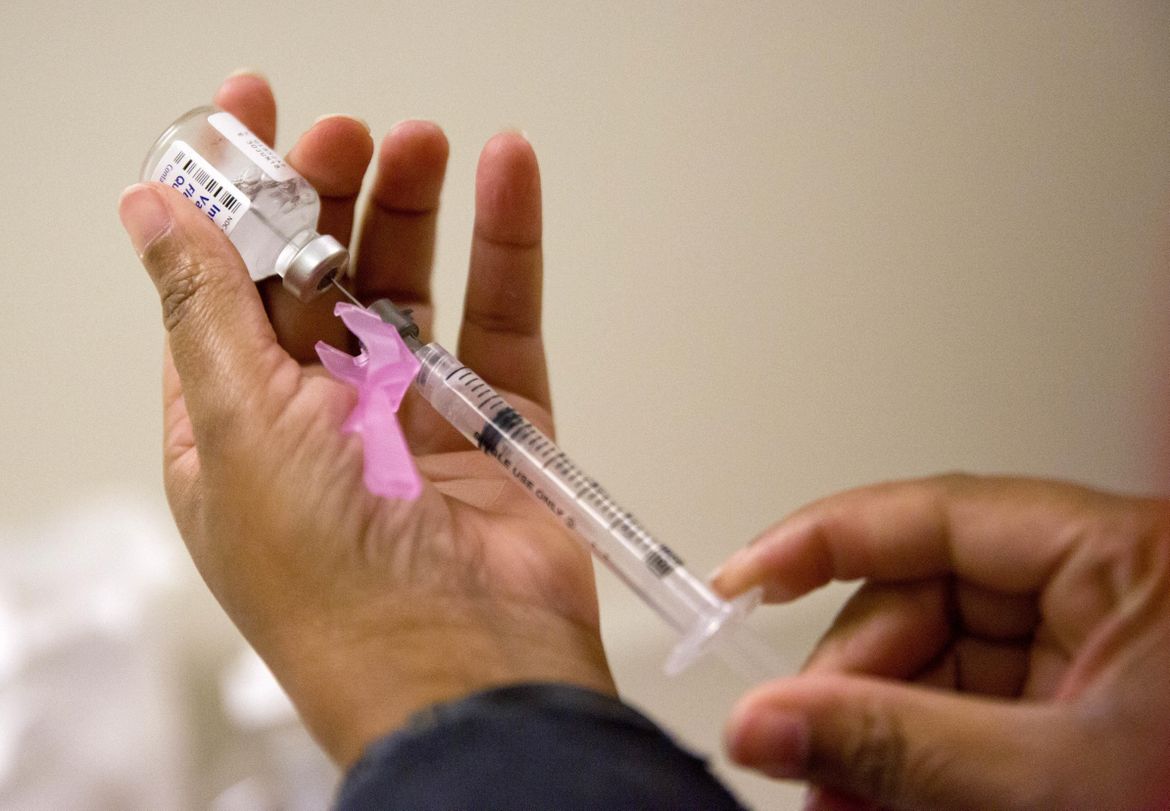 The worst of the nation’s nasty flu season is finally over. 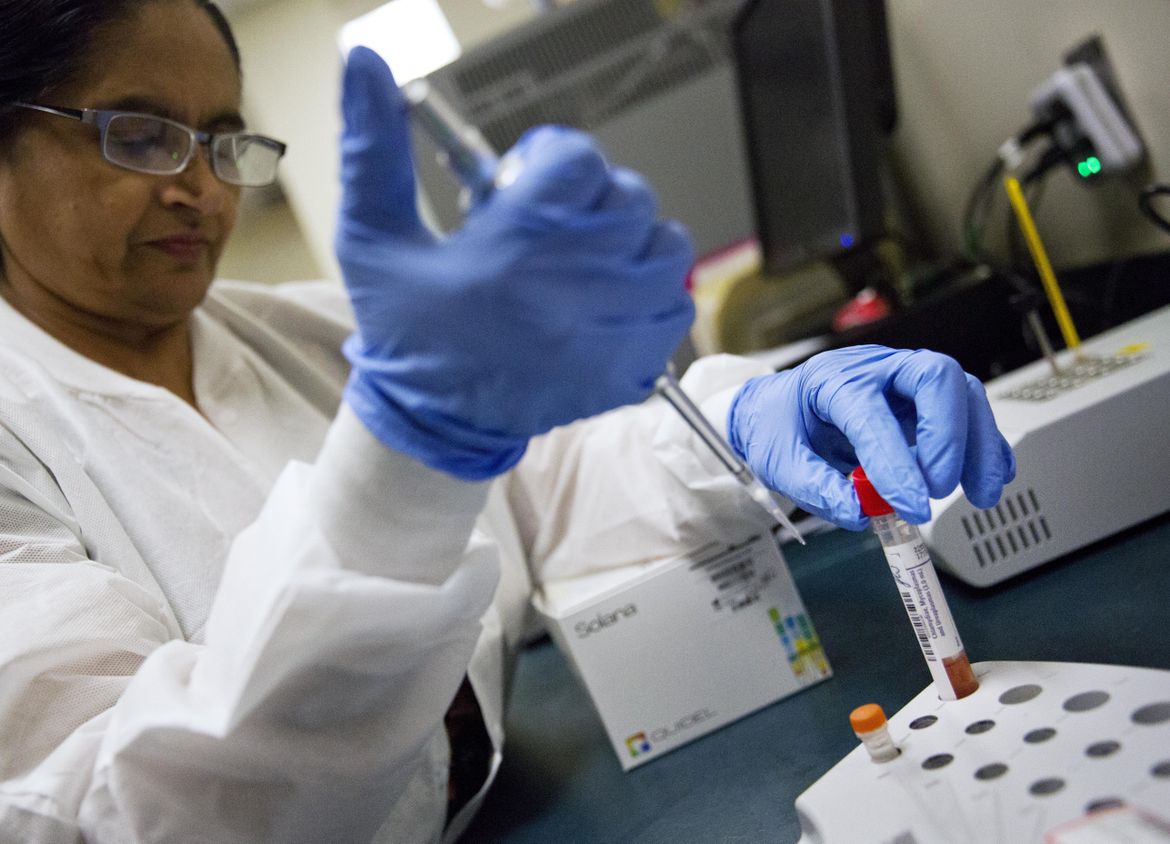 Nasty flu season showing signs of winding down in U.S.

U.S. health officials on Friday said fewer visits to the doctor last week – 1 out of 16 – were for fever, cough and other flu symptoms than during the … 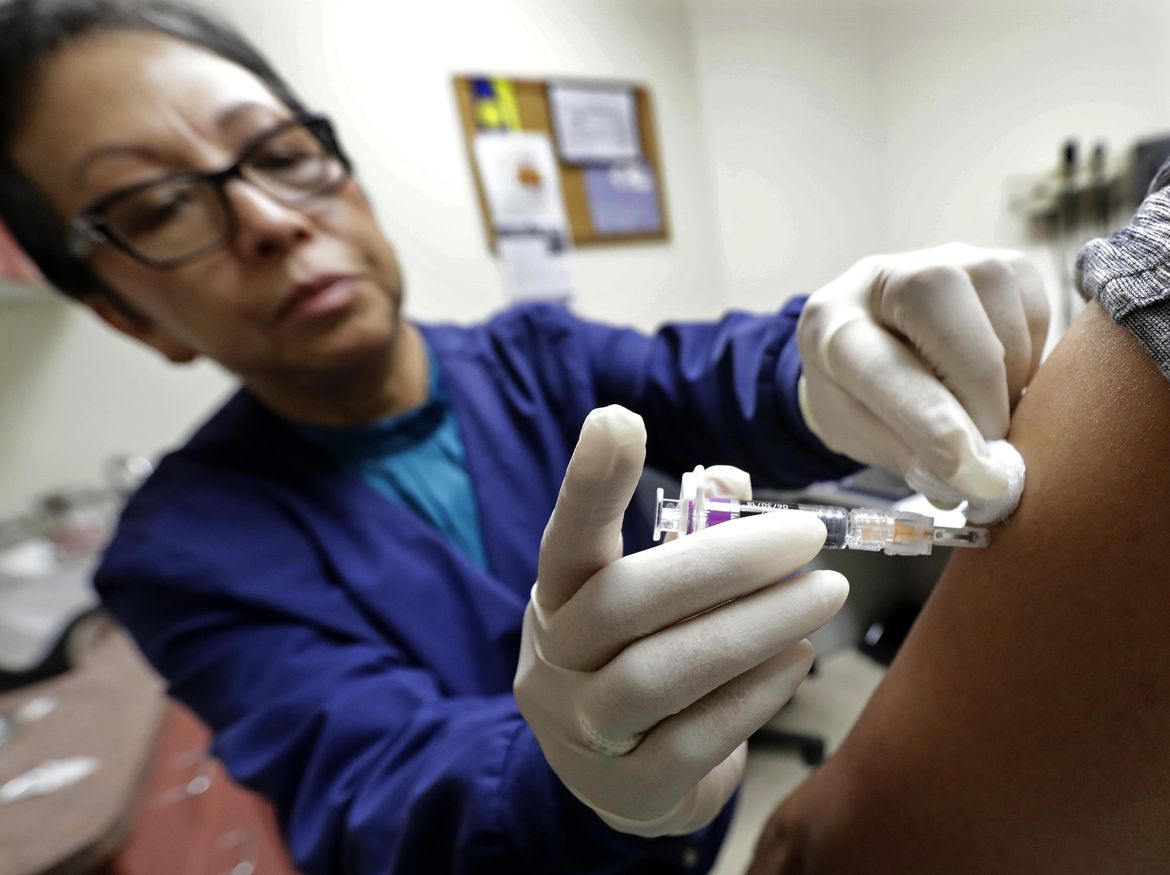 Health officials last week said flu was blanketing the country but they thought there was a good chance the season was already peaking. But the newest numbers out Friday show … 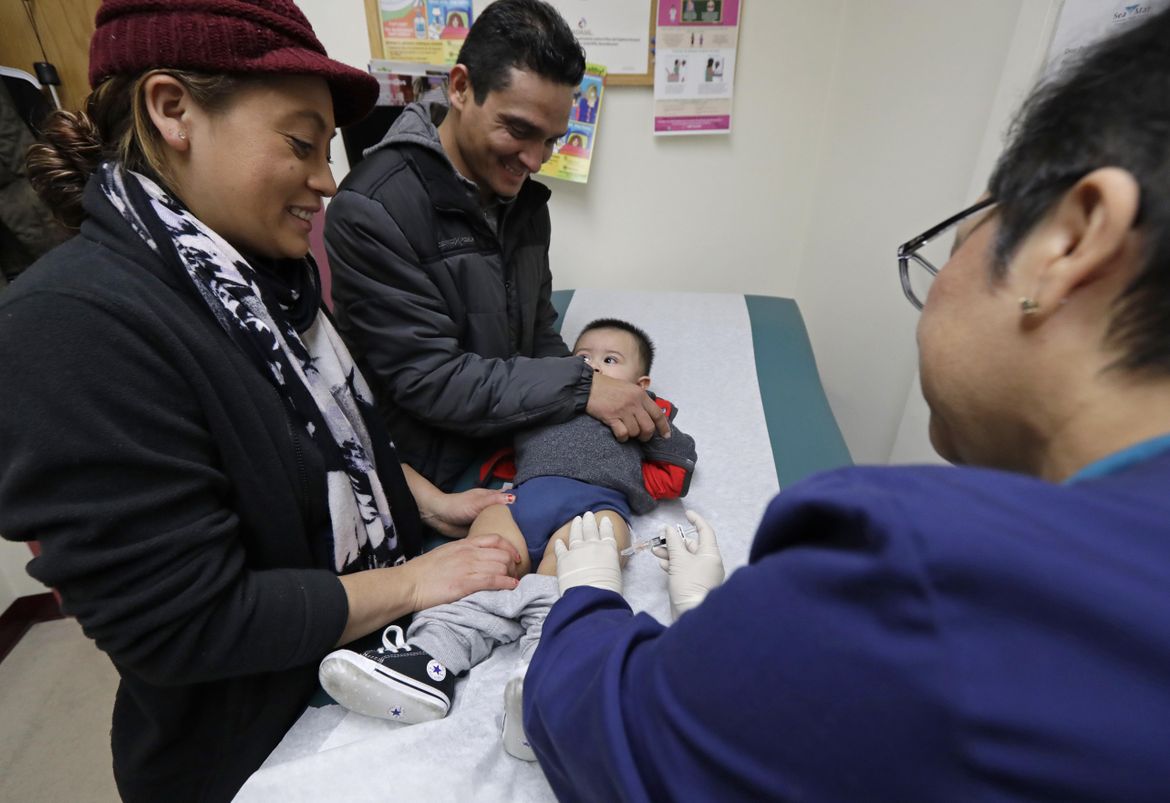 Has flu season, in full swing, reached its height?

Flu is now widespread in every state except Hawaii, but the good news is the flu season appears to be peaking.

Four Tri-City area flu deaths in three weeks. What you can do to protect yourself now

Four Mid-Columbia women have died from the flu in the last three weeks. The women – from Benton, Franklin and Yakima counties – ranged in age from 40 to 79, … 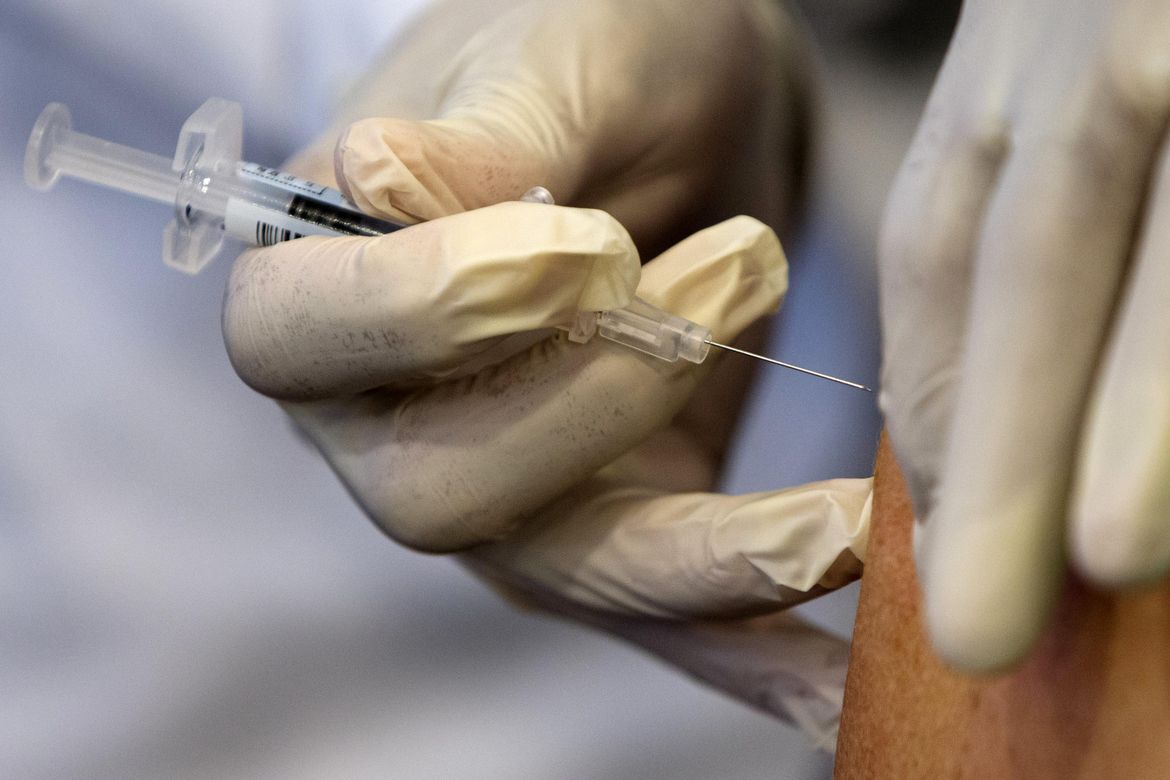 A north Idaho man has become the first in the state to die from flu-related complications, signaling what may be an early flu season.

Idaho reports most flu deaths since 2000

The current flu season is the worst in nearly two decades in Idaho, with 47 flu deaths reported statewide.

Flu season is underway in Spokane County. If you haven’t gotten a flu shot yet, it’s time, experts say.

Seasonal flu shots are now available through the Spokane health district. Officials are recommending the shots prior to flu season, which could come as early as October.