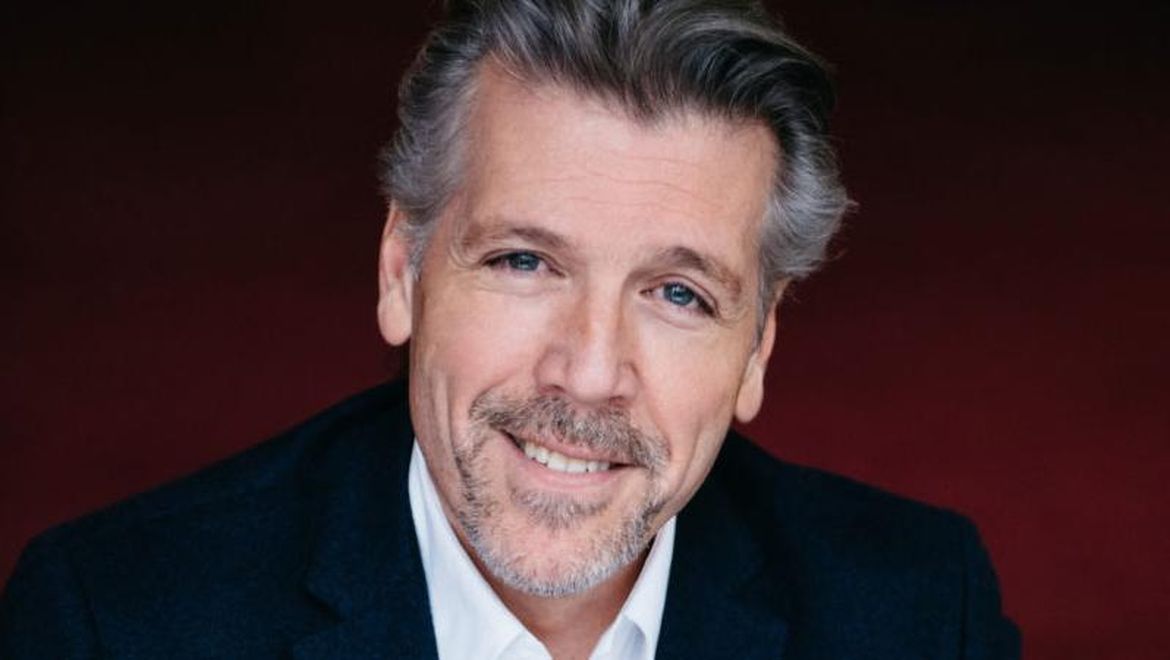 Thomas Hampson returns to his roots at Spokane’s Fox Theater

The world-renowned opera singer will help celebrate the 10th anniversary of the Fox Theater restoration in two performances this weekend with the Spokane Symphony. 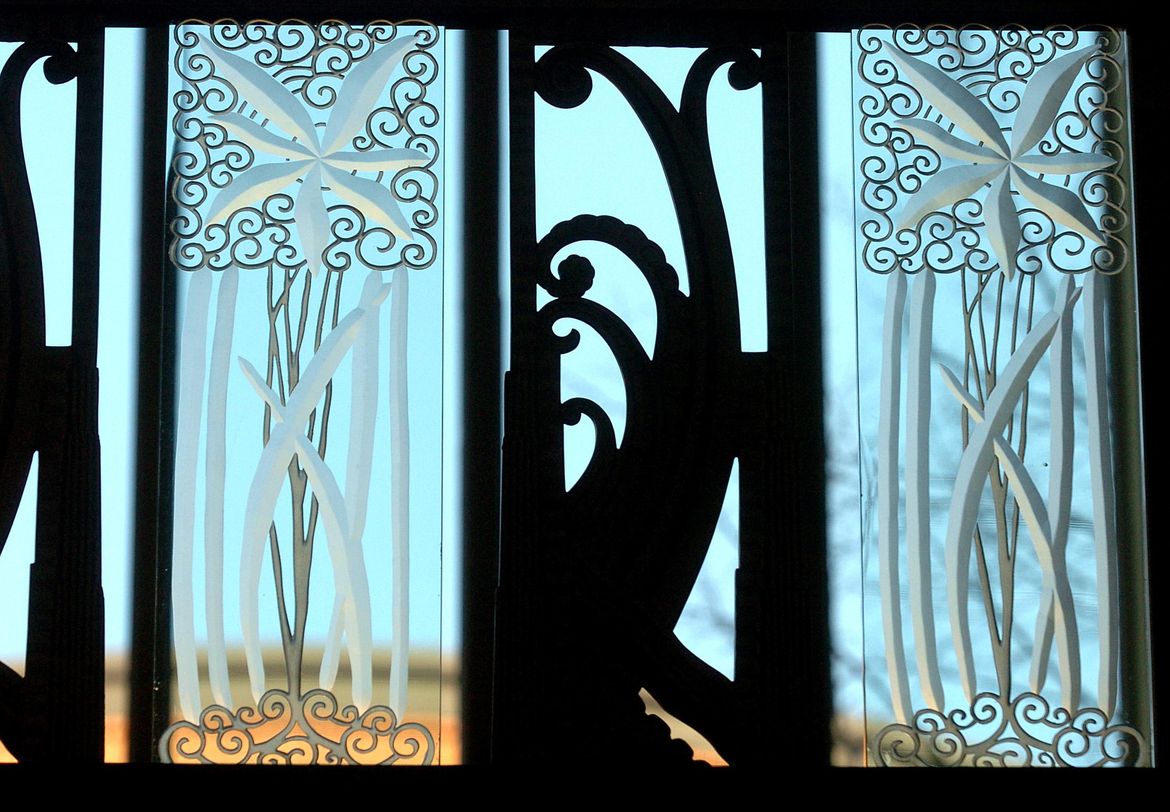 From a $2,500 start, the restored Fox theater was brought back from the brink

Landmark theater in downtown Spokane is marking 10 years since it reopened after an extensive renovation. 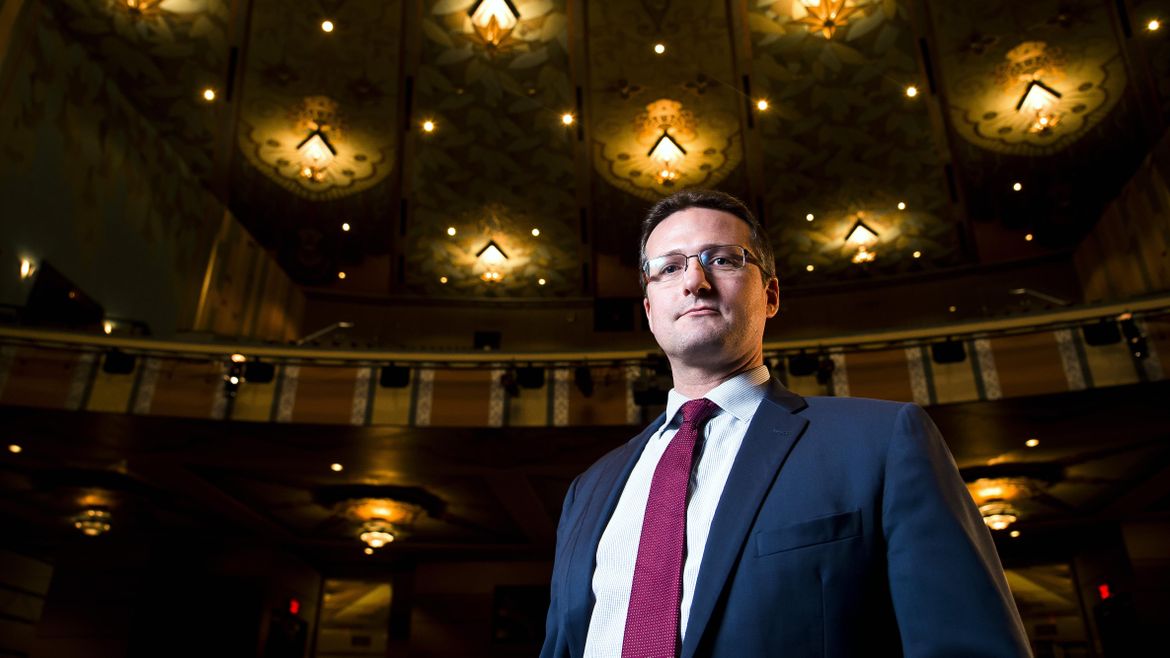 Looking ahead: Executive Director Jeff vom Saal talks about the future of the Fox

“I think there’s all sorts of good stuff we can continue to do and unleash our energies around,” vom Saal said during a recent meeting at the Spokesman-Review. 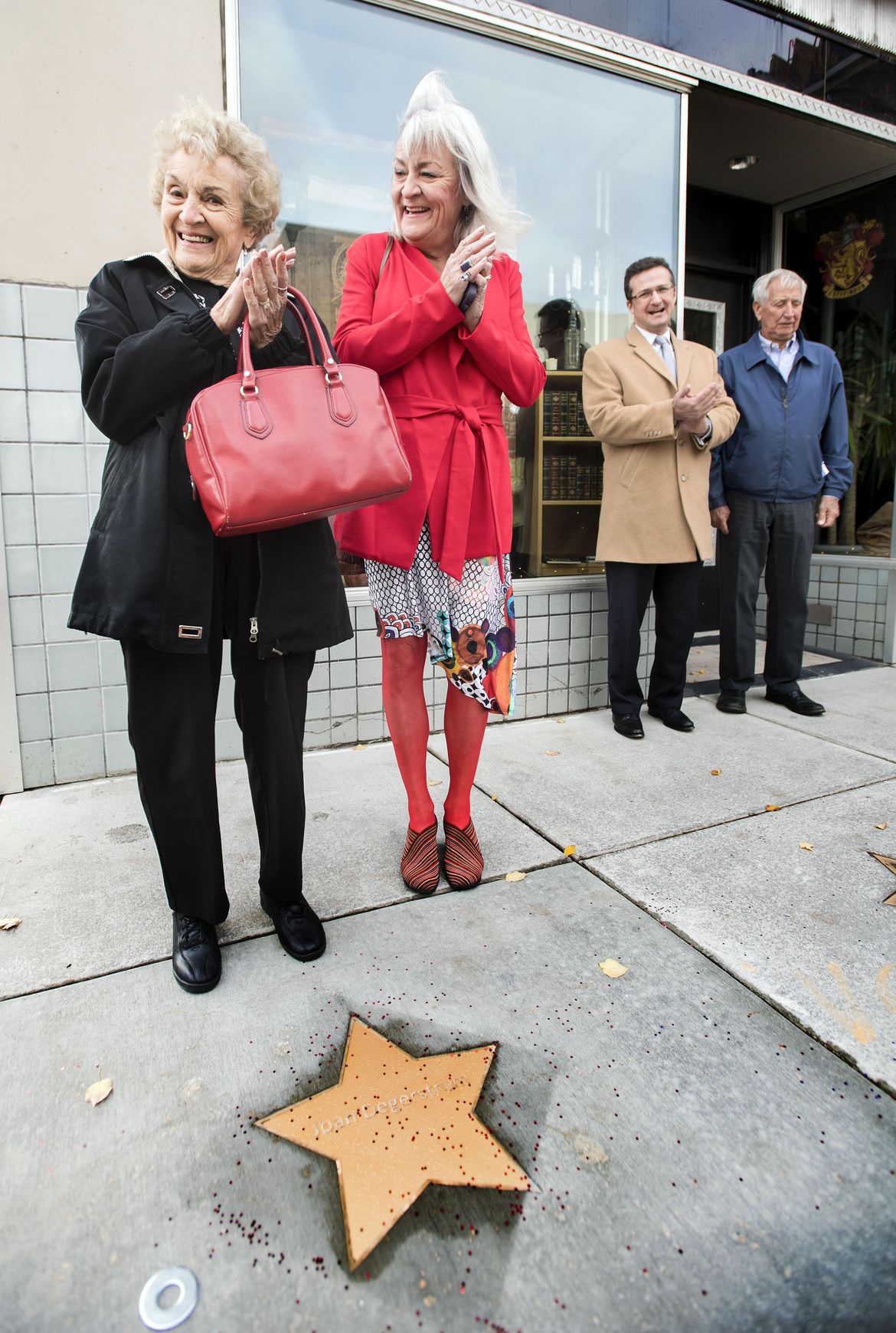 The stars represent more than $350,000 in donations to the Foundations for the Future campaign. 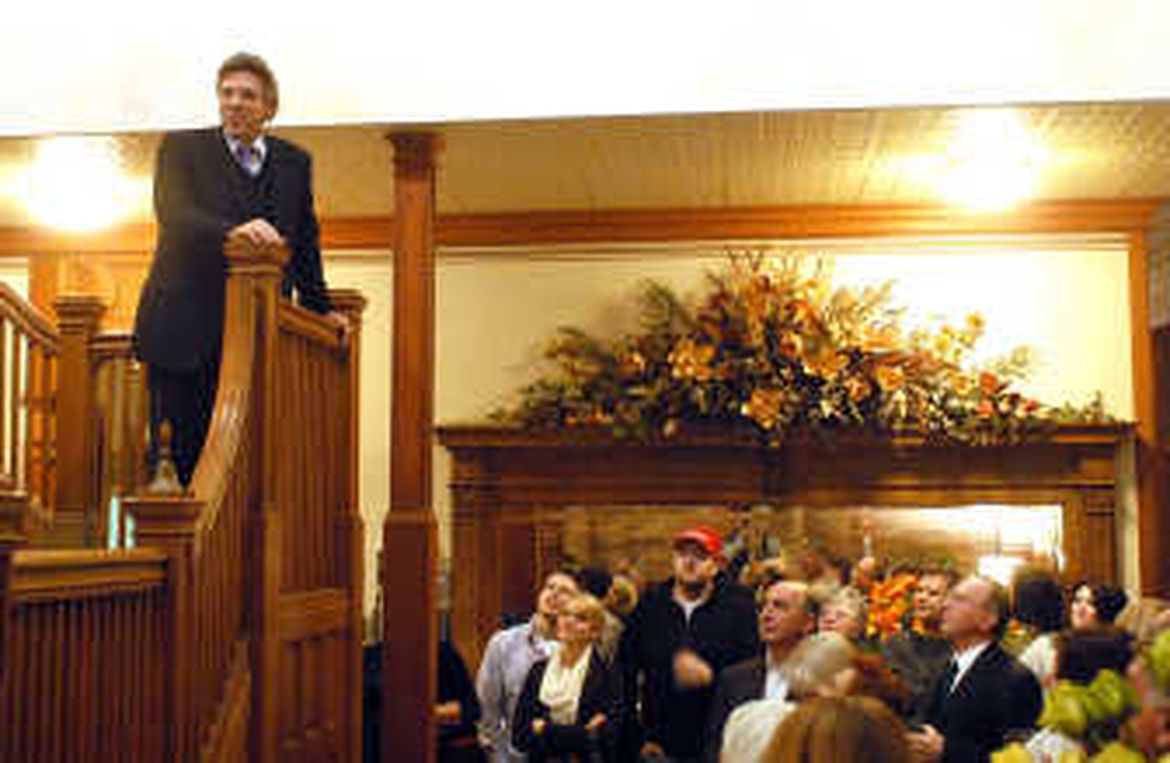 A triumphant return for Fox, Hampson

On a Friday night in late December, the light spilled out of the massive windows illuminating the wintery exterior of Frank and Sherry Knott’s unique residence on the Western edge …

Fox facts: A journey through the years

When the Fox Theater reopens this week after nearly $31 million in renovations, the star of the evening will be the same grand lady from the first opening in 1931: … 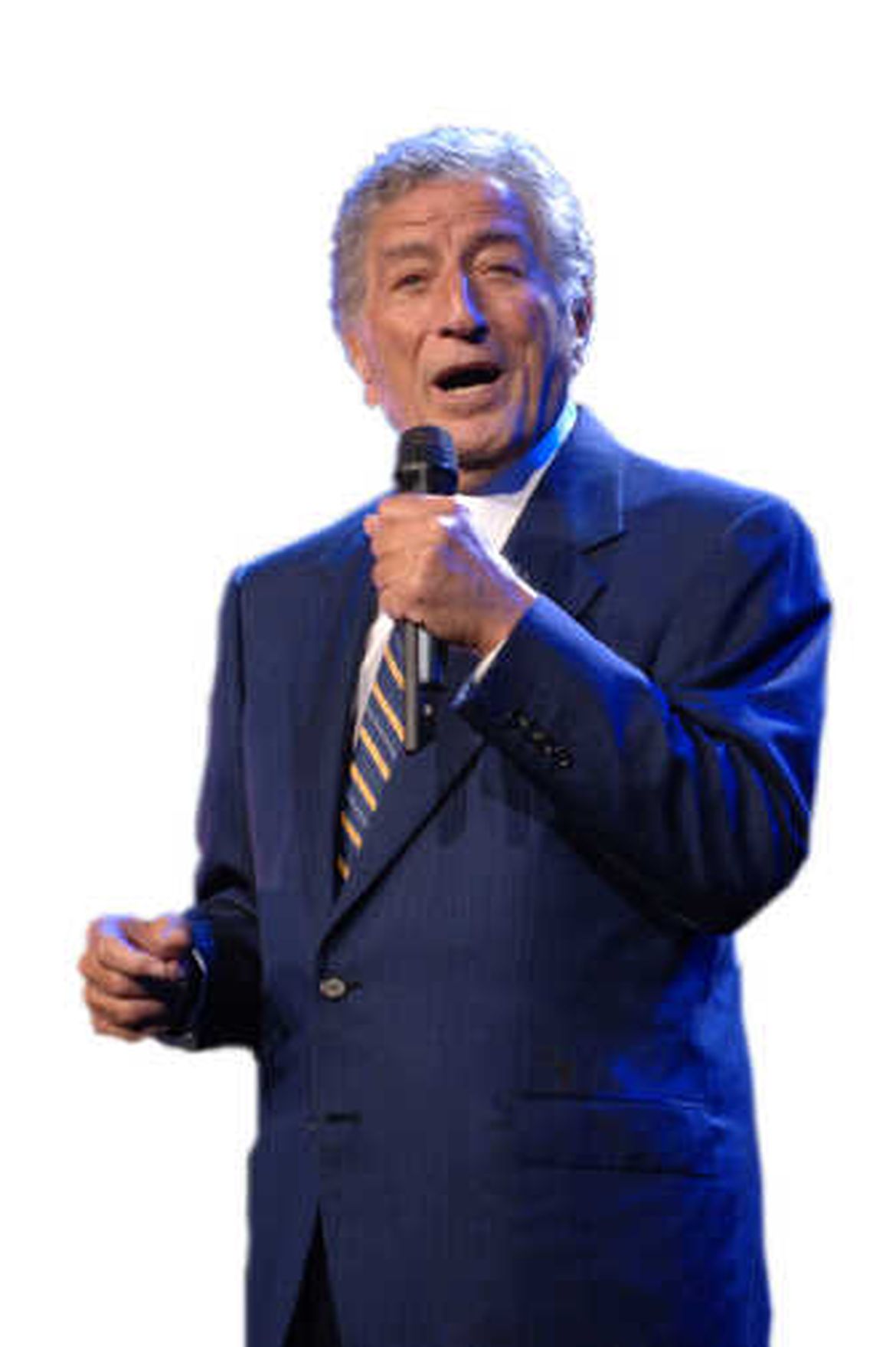 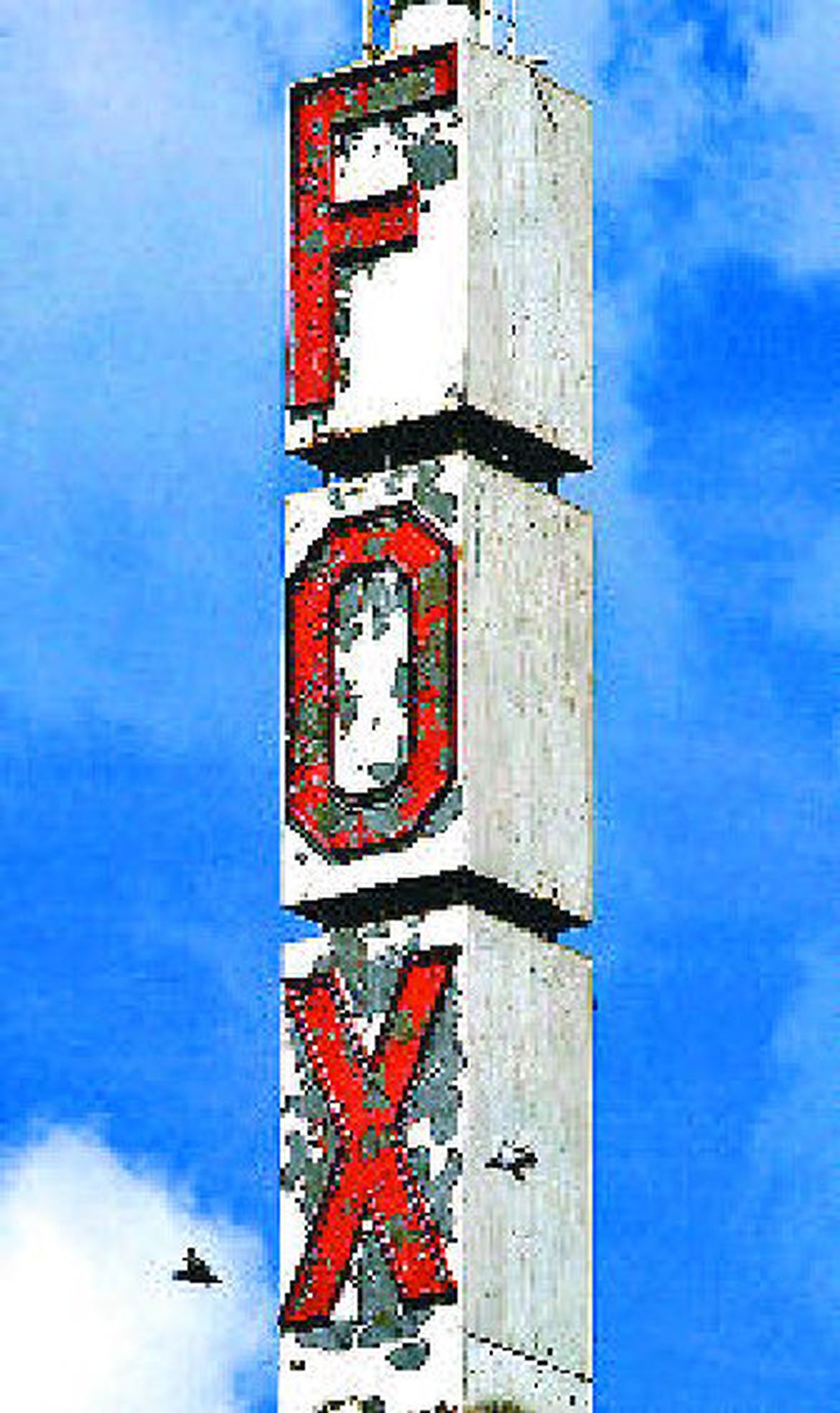 Myrtle Woldson, the daughter of a Spokane pioneer railroad builder, confirmed Wednesday that she is the previously anonymous donor who gave $3 million toward restoration of the Fox Theater, and … 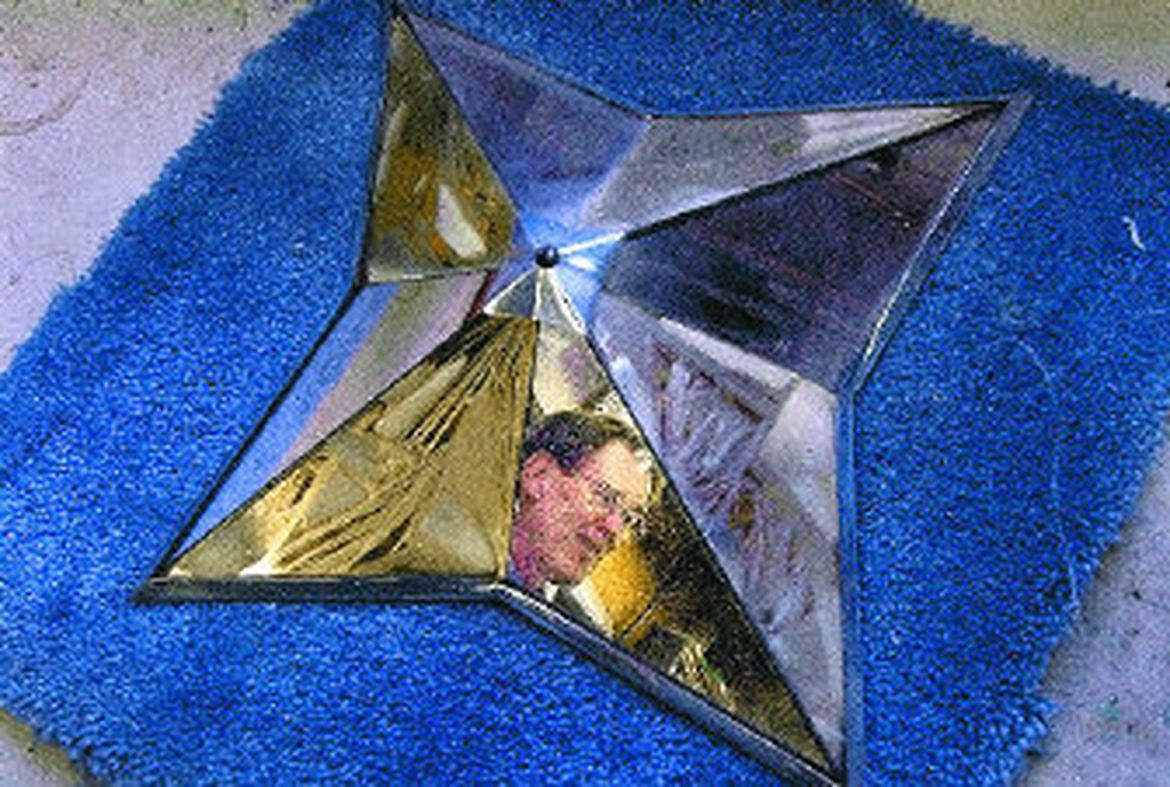 A star is reborn

Board stays foxy about new name

The Fox Theater. It has a pleasant ring to it. In the next couple of months, the theater may have a longer name. A private donor has paid $3 million … 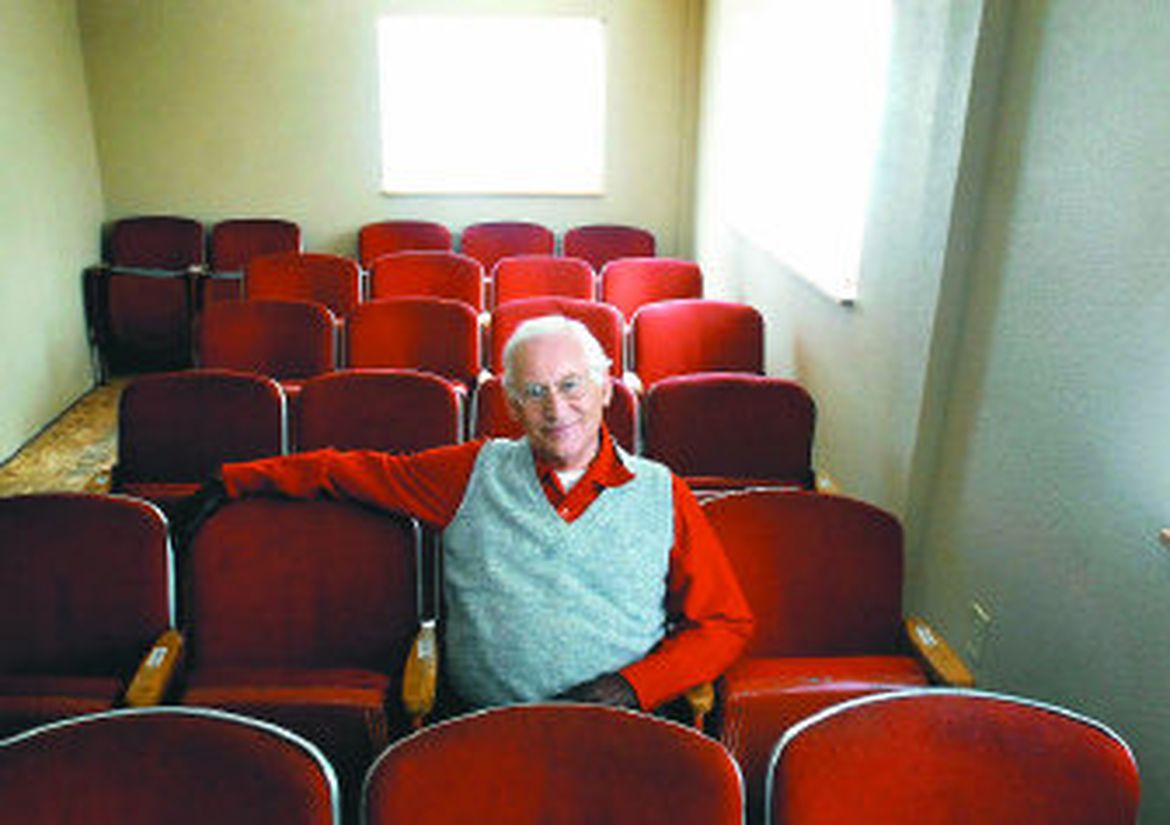 Best seats in the house

Last year when Jim and Arlene Coulson headed downtown to buy some of the Fox Theater seats as part of a fundraiser for the venerable Spokane movie house, they had … 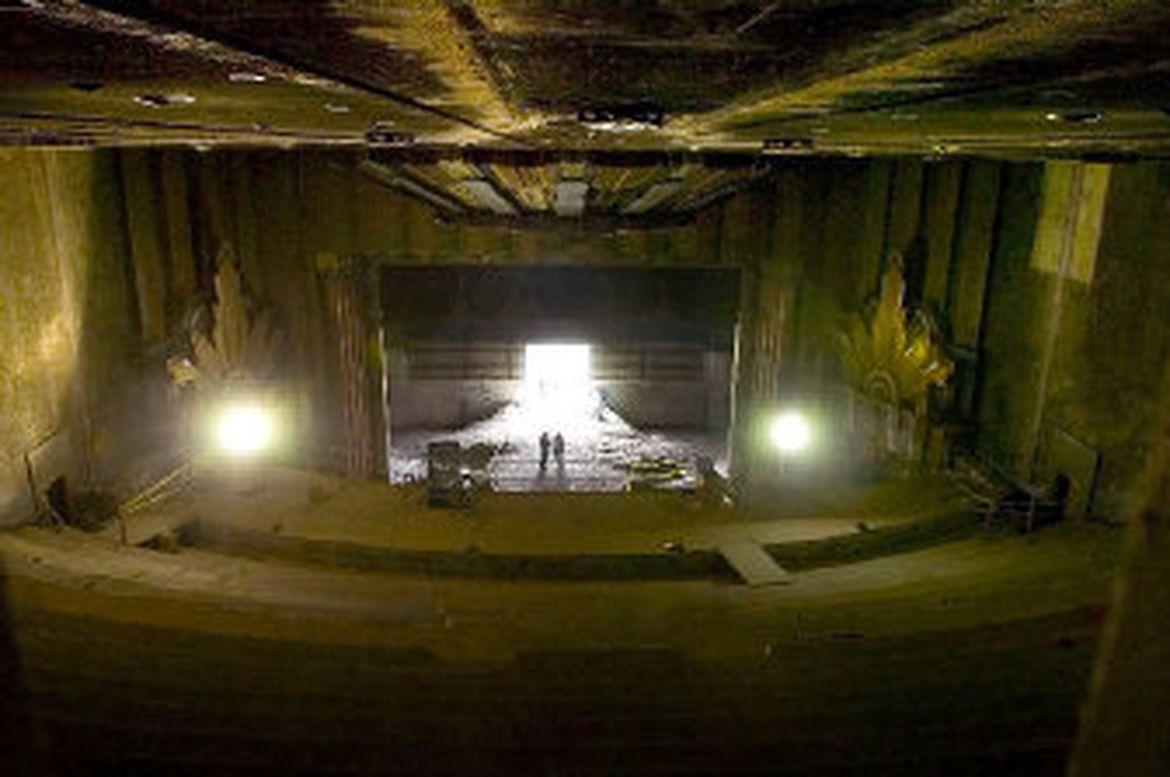 Refurbishing The Fox After Falling Into A State Of Disrepair, A Grand Old Spokane Landmark Gets Spruced Up

1. The exterior of the Fox Theater as it looked in 1931. File 2. Cashier Rachel Roman handles a carload of customers. Photo by Sandra Bancroft-Billings/The Spokesman-Review 3. Above: One …