In emotional testimony before a House panel Wednesday, the brother of George Floyd pleaded for members of Congress to pass police reform legislation in the wake of his brother’s death … 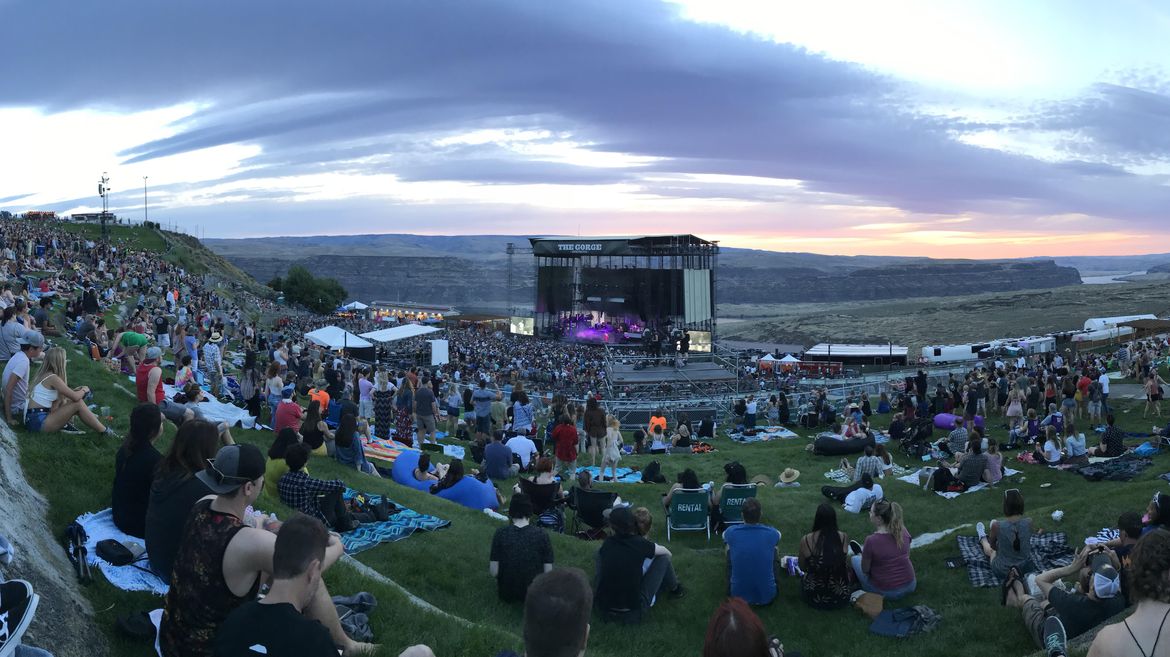 Review: Where it’s at? Beck and Cage the Elephant at the Gorge

With a Grammy win for Best Alternative Music Album for 2017’s “Color” – and a new album on the way this summer – you’d think that Beck Hansen, born Beck …

Yakima man hit, killed by truck after car breaks down on Interstate 90

Thomas B. Whitlock, 31, was standing in a westbound lane of the freeway next to his own vehicle, which had broken down about 7 miles east of the town of … 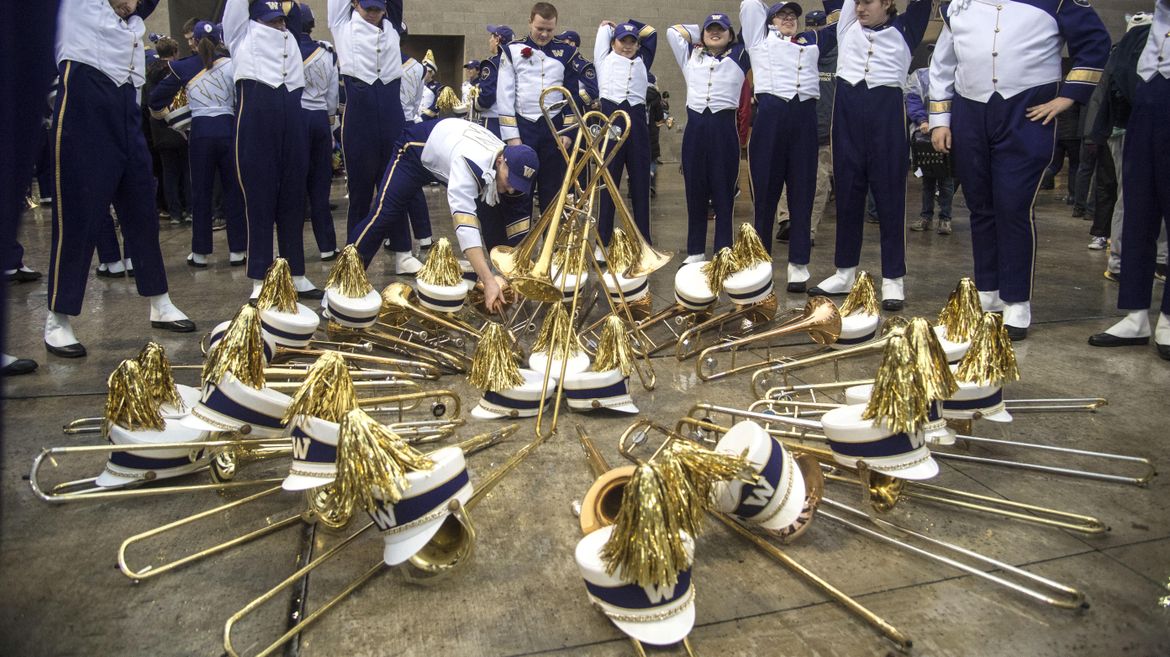 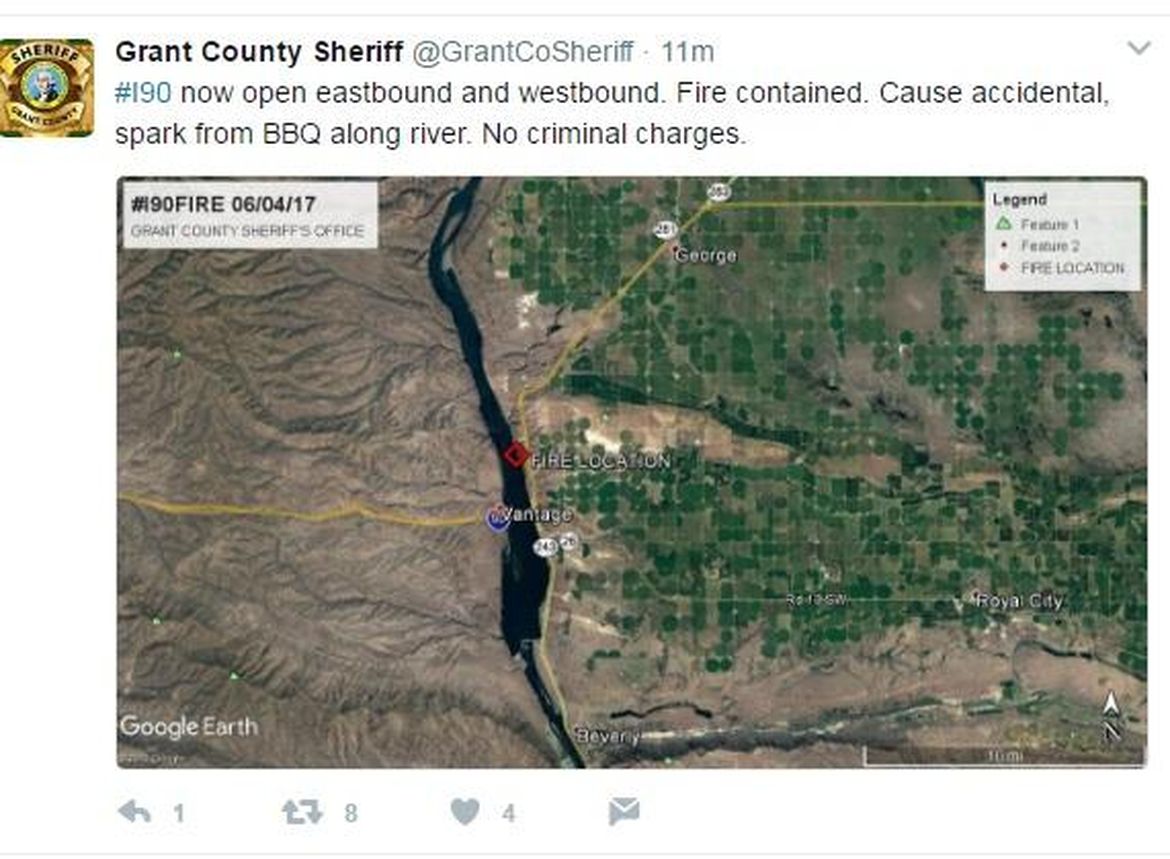 Interstate 90 westbound at George, Washington, was temporarily closed Sunday due to a wildfire that officials say was caused by a spark from a barbecue along the Columbia River.

Grant County Coroner Craig Morrison has identified the three individuals who passed away in a two-vehicle collision near George last week. 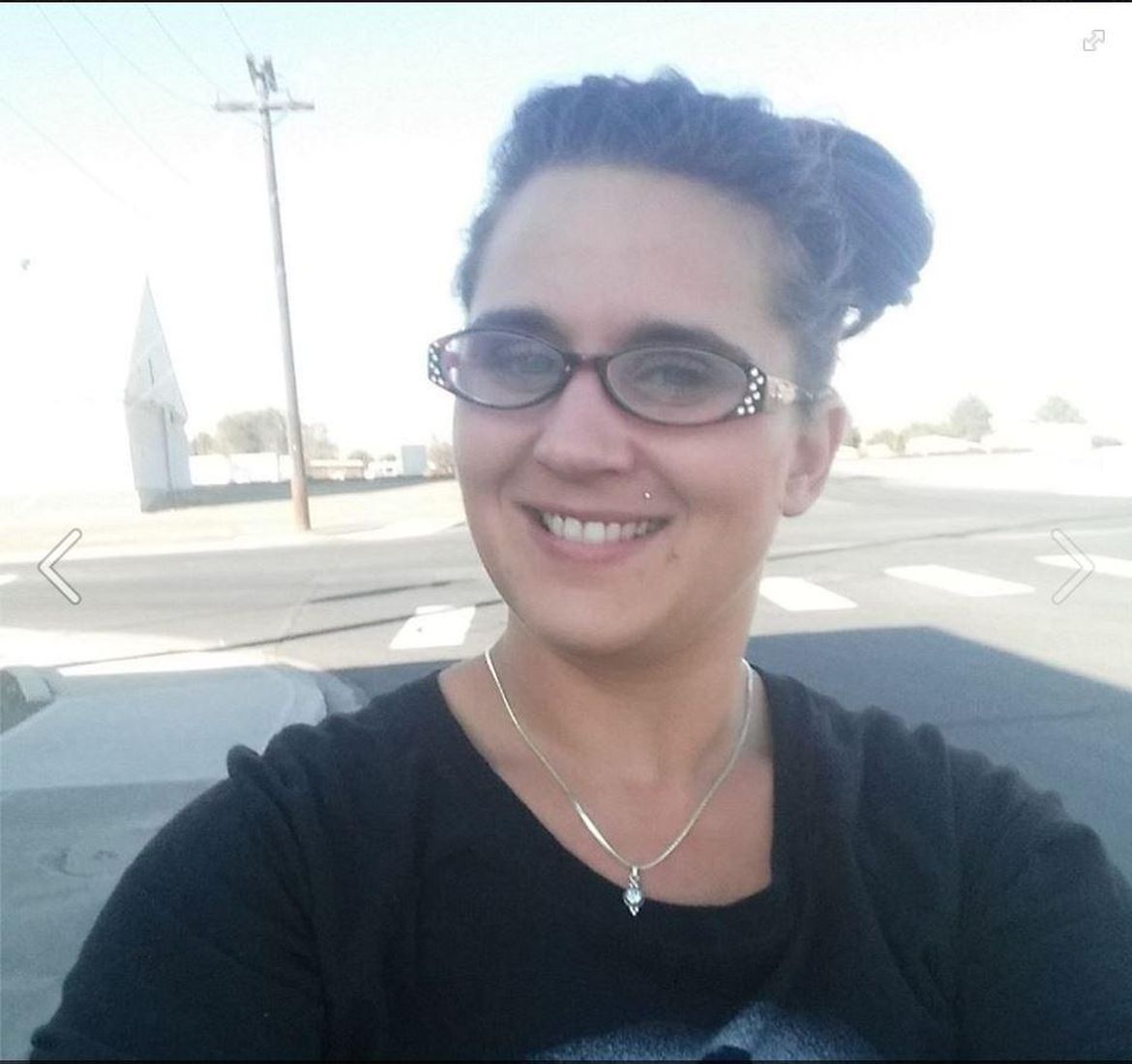 5 arrested in shooting death near George

Police say five arrests have been made in connection with the shooting death of a 31-year-old woman whose body was found near George.

Quincy woman named as victim in homicide near George

A woman from Quincy has been identified as the person who was found dead alongside a road near George last week.

Grant County officials say a weekend wildfire that burned within three miles of the Gorge Amphitheatre was started when a campfire got out of control.

Washington is seeking public comment on a proposal to raise speed limits on a roughly 100-mile stretch of Interstate 90 in eastern Washington.

Genaro Lopez Corona, 28, of George and Salvador Zepeda, 21, of Quincy died Tuesday night after the car Corona was driving struck a tree in a rural area north of …

GEORGE, Wash. — Is it really the world’s largest cherry pie? Would George, Washington, tell a lie?