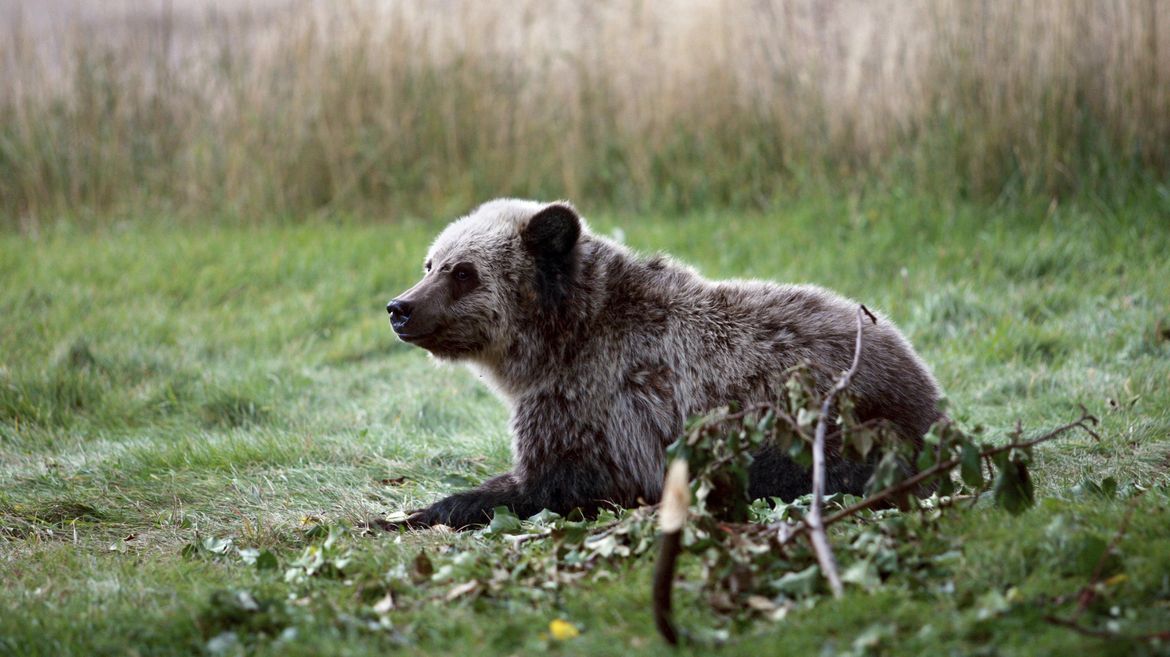 A Montana hunter killed a grizzly bear in North Idaho on Tuesday, after apparently mistaking the endangered bruin for a more common black bear. 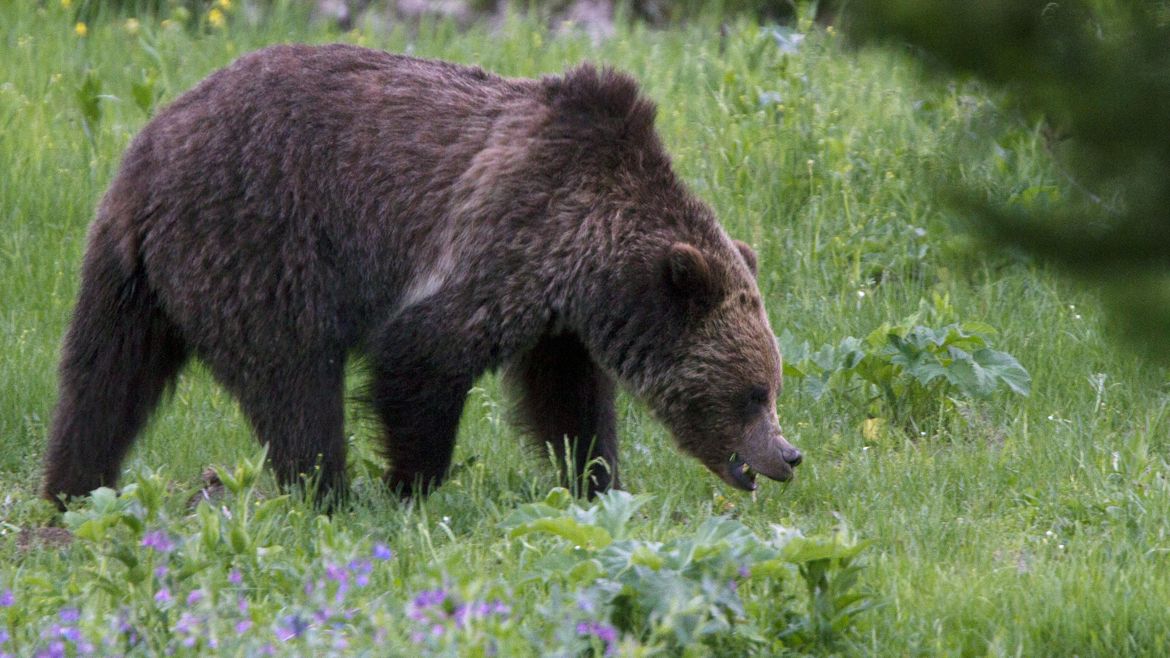 A grizzly bear was confirmed northeast of Magee, Idaho, in the Coeur d’Alene National Forest on Monday. 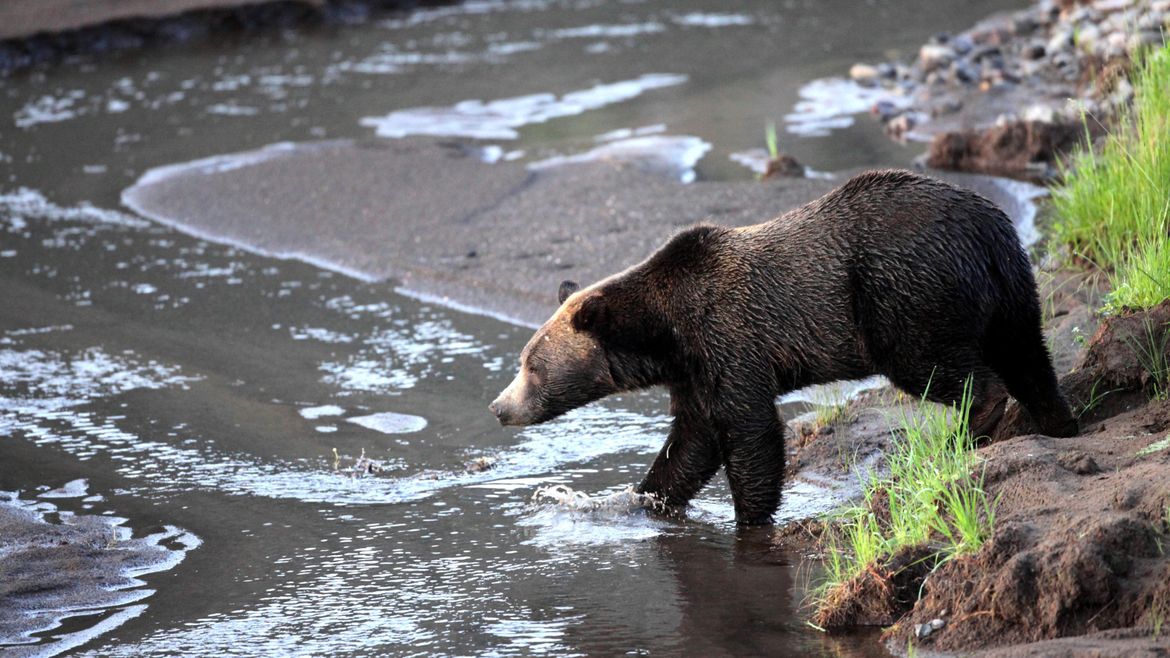 Idaho fish and game officials are warning people in the Panhandle to watch out for grizzles during black bear season. 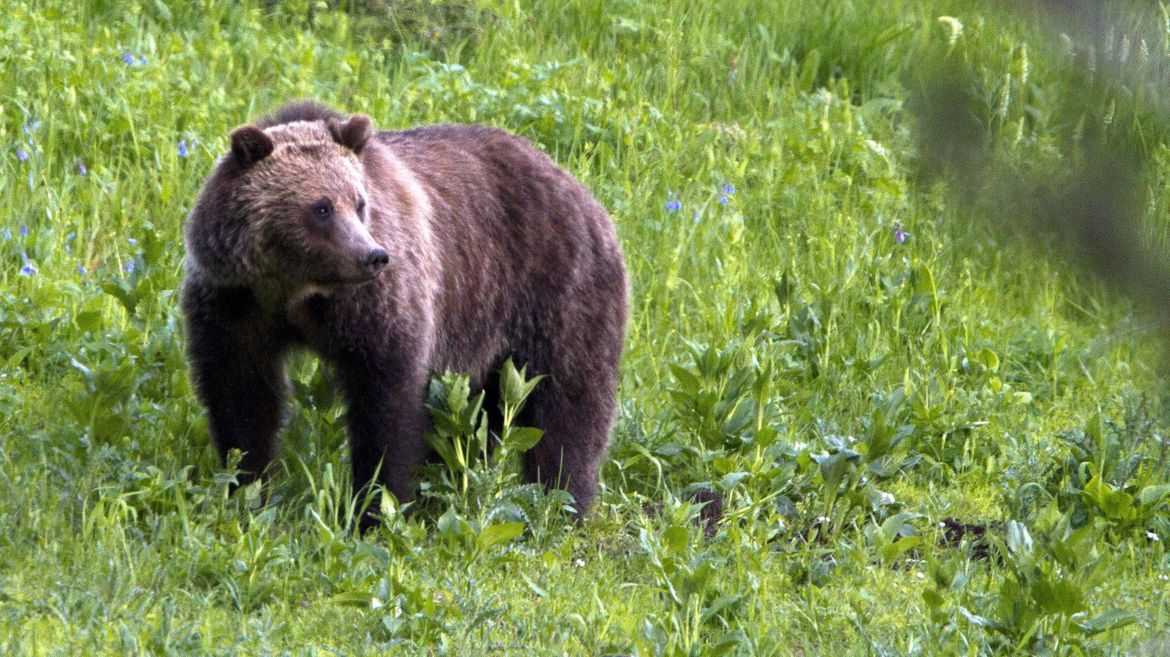 Yellowstone National Park has recorded its first grizzly bear sighting of the year as bears start to come out of hibernation with the pending end of winter. 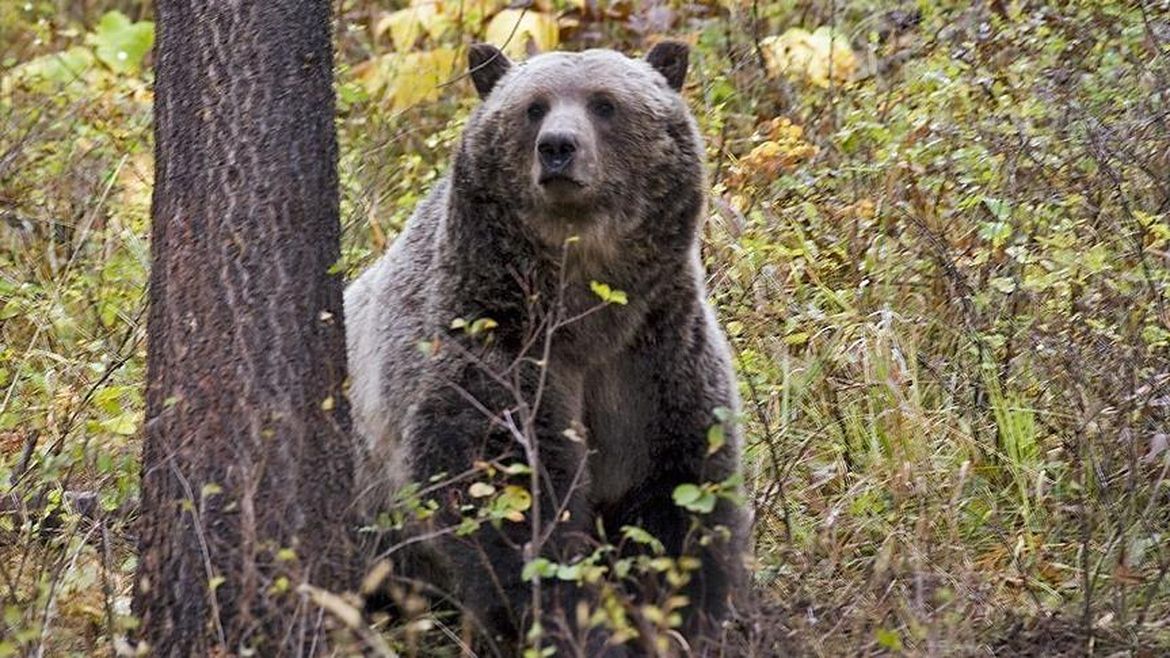 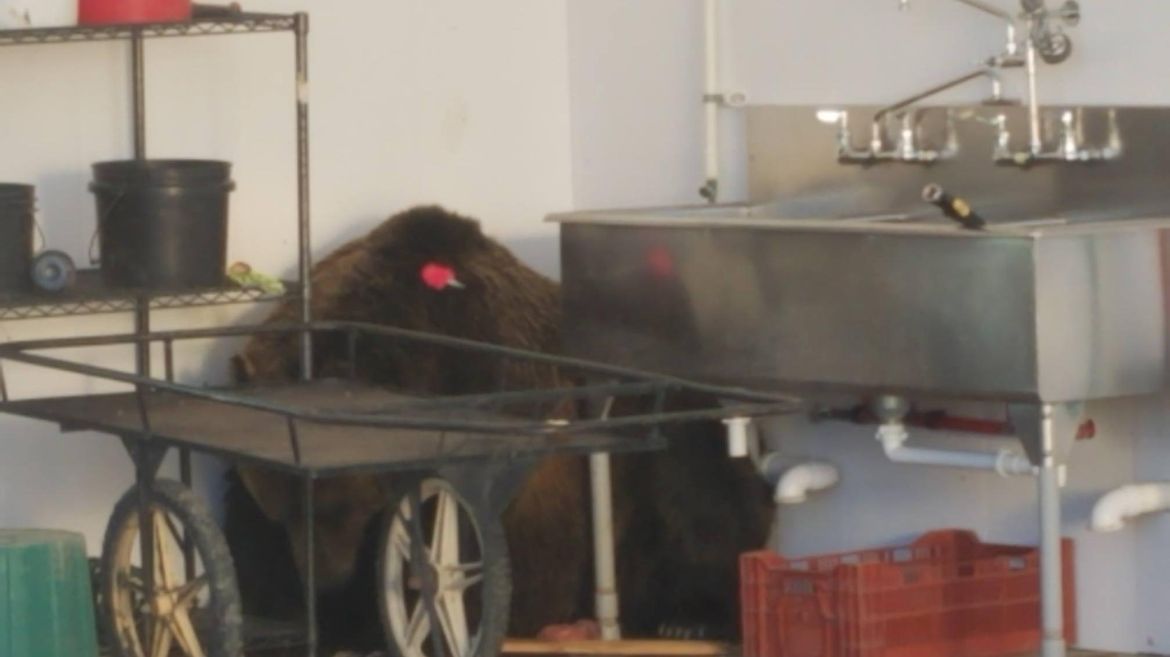 A 900-pound grizzly wandered into the garage of a Hutterite Colony in Montana, Wednesday. 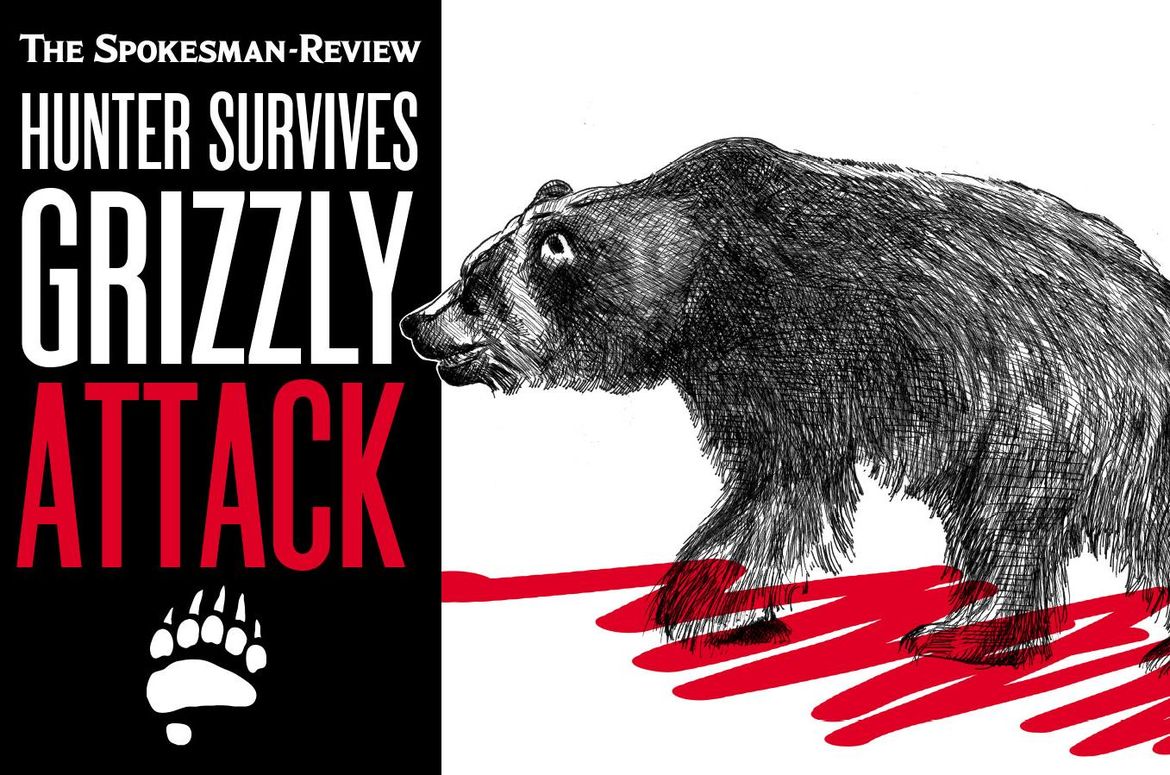 A 500-pound grizzly bear mauled a Hayden man, and he lived to tell the tale. 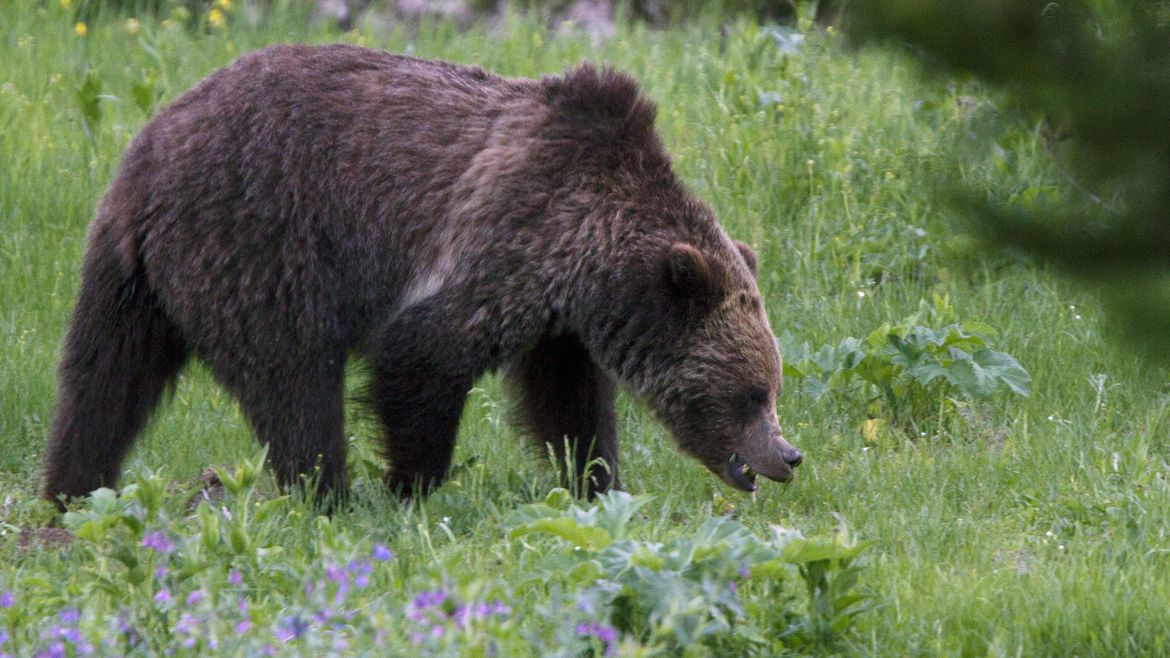 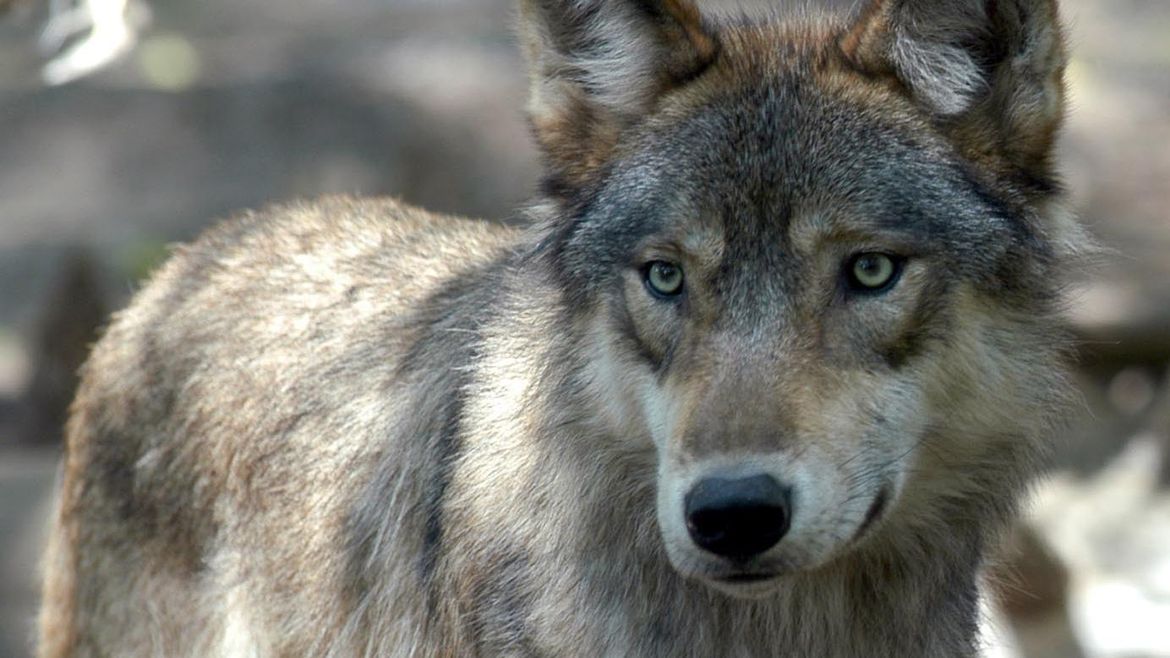 Galvanized by court rulings protecting grizzly bears and gray wolves, Congressional Republicans on Wednesday launched a push for sweeping changes to the Endangered Species Act despite strong objections from Democrats … 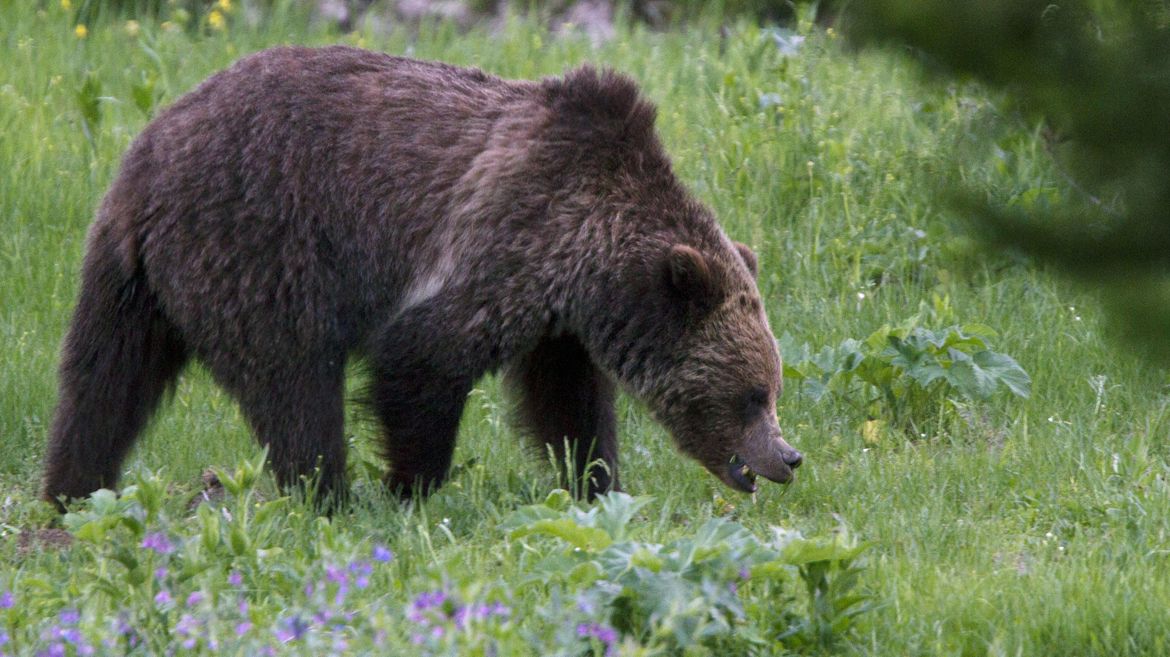 Grizzly bears aren’t docile animals, but an especially aggressive attack that killed a hunting guide and injured his client is puzzling wildlife officials. 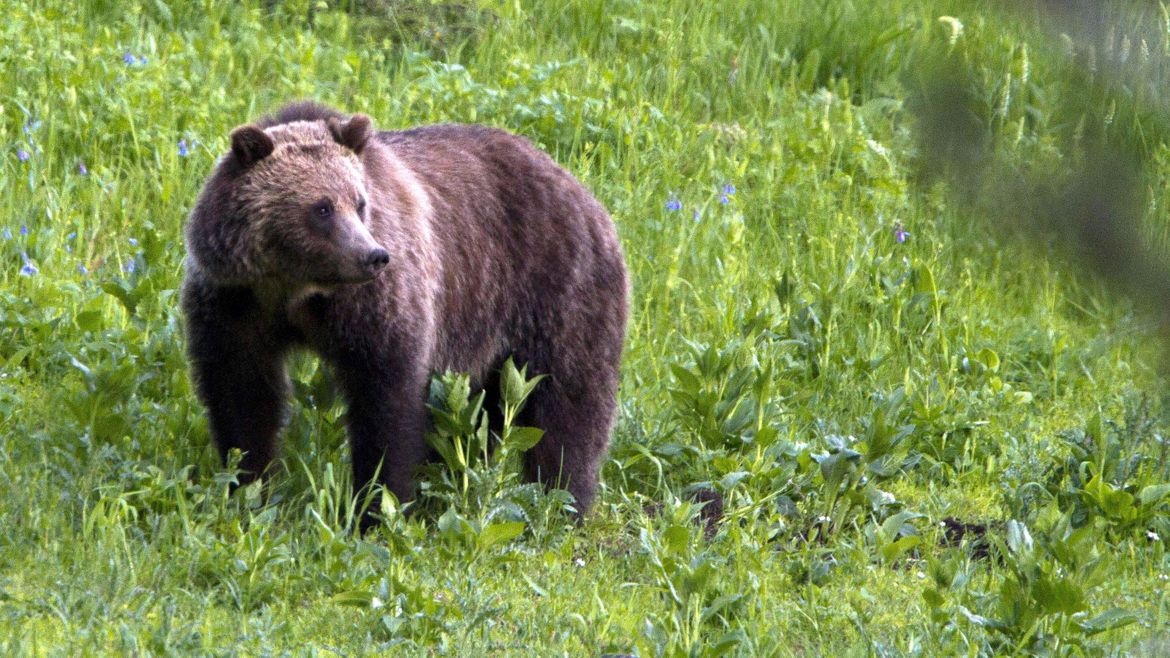 Wyoming officials have trapped and killed two grizzly bears they believe killed a hunting outfitter and injured his client. 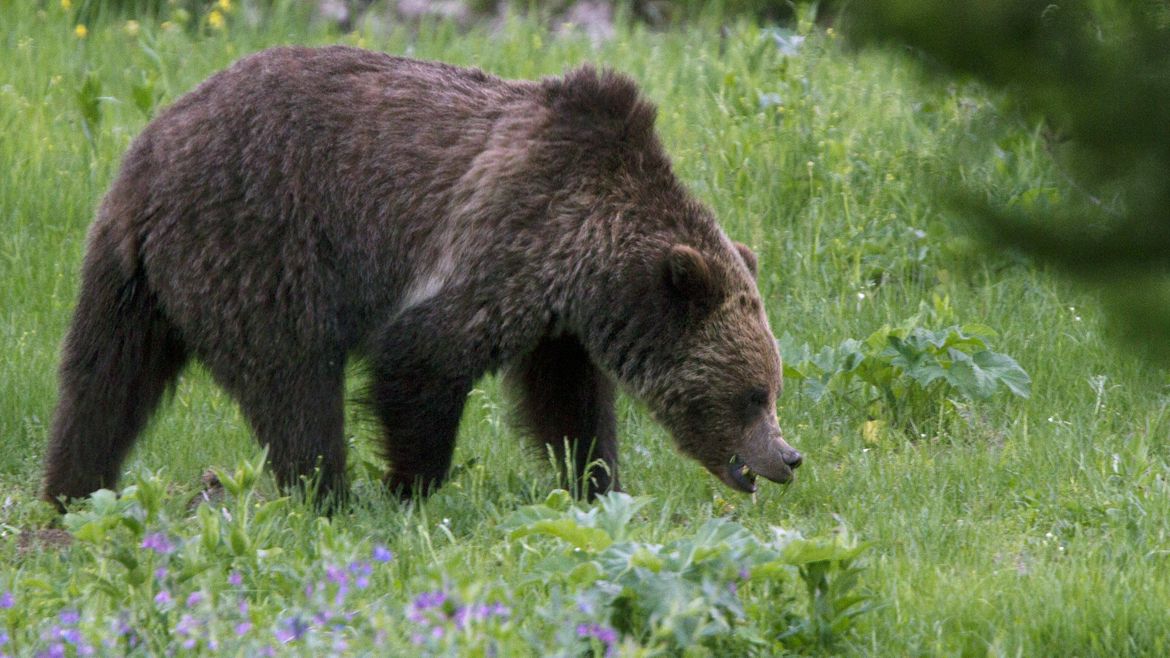 A U.S. judge on Thursday delayed for two more weeks the first grizzly bear hunts in the Lower 48 states in almost three decades, saying he needed more time to … 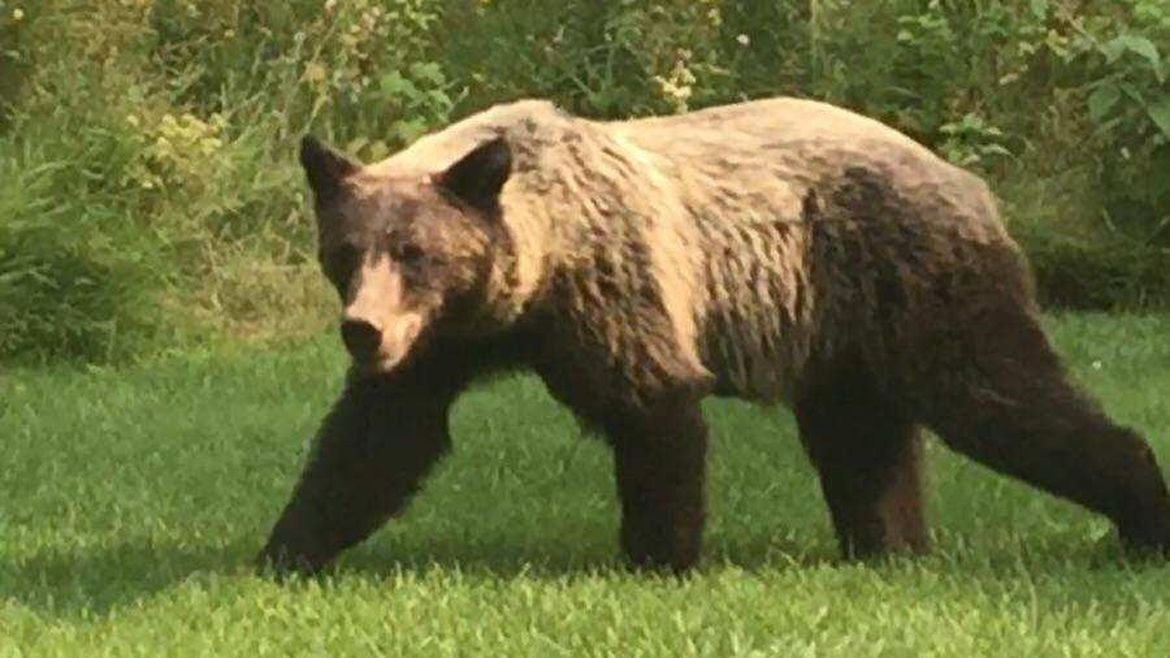 A young grizzly bear has been raiding chicken coops and chasing sheep in North Idaho. 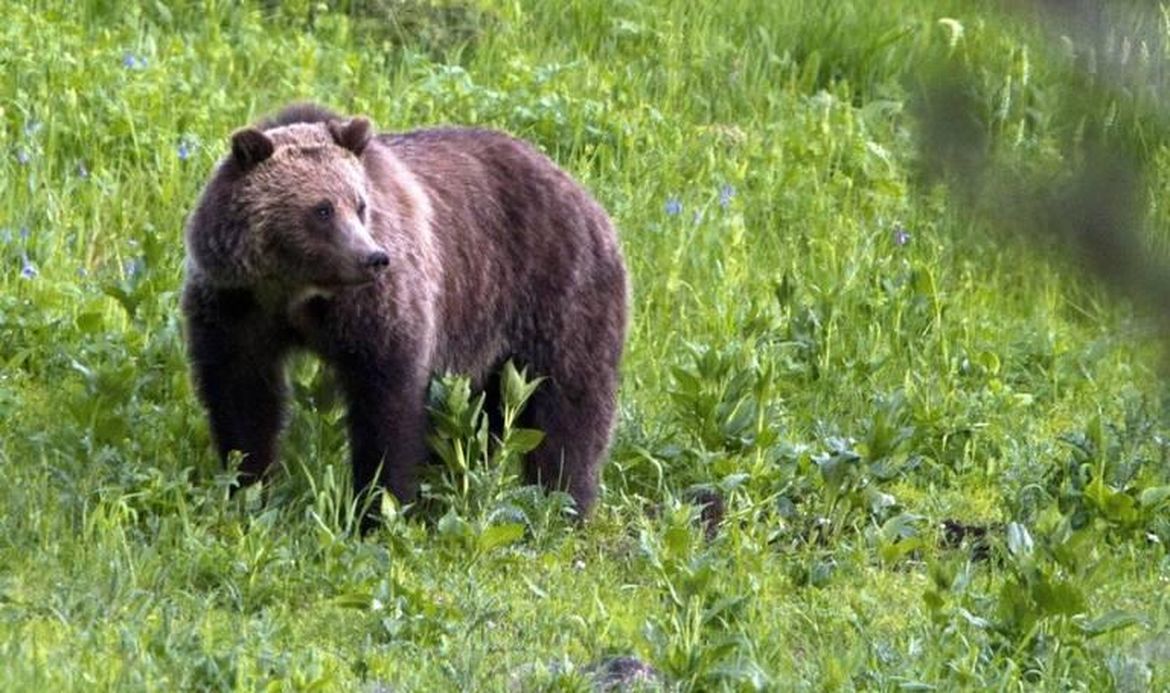 One Idahoan will get a shot at a grizzly bear this year. Here’s how it will work.

Idaho Fish and Game will hold a lottery for one grizzly bear tag for the 2018 season. 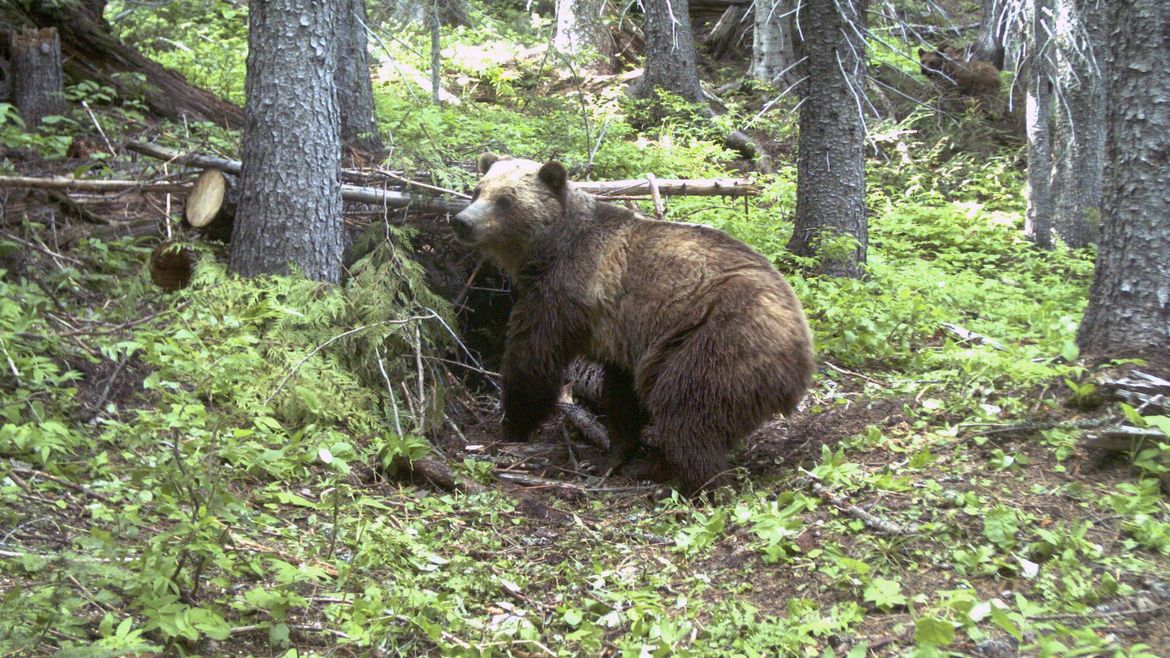 Bear researcher attacked by grizzly to stay on career path

A grizzly bear researcher who was attacked by a grizzly bear last month said Thursday that her recovery has been slow, but the encounter has done nothing to change her … 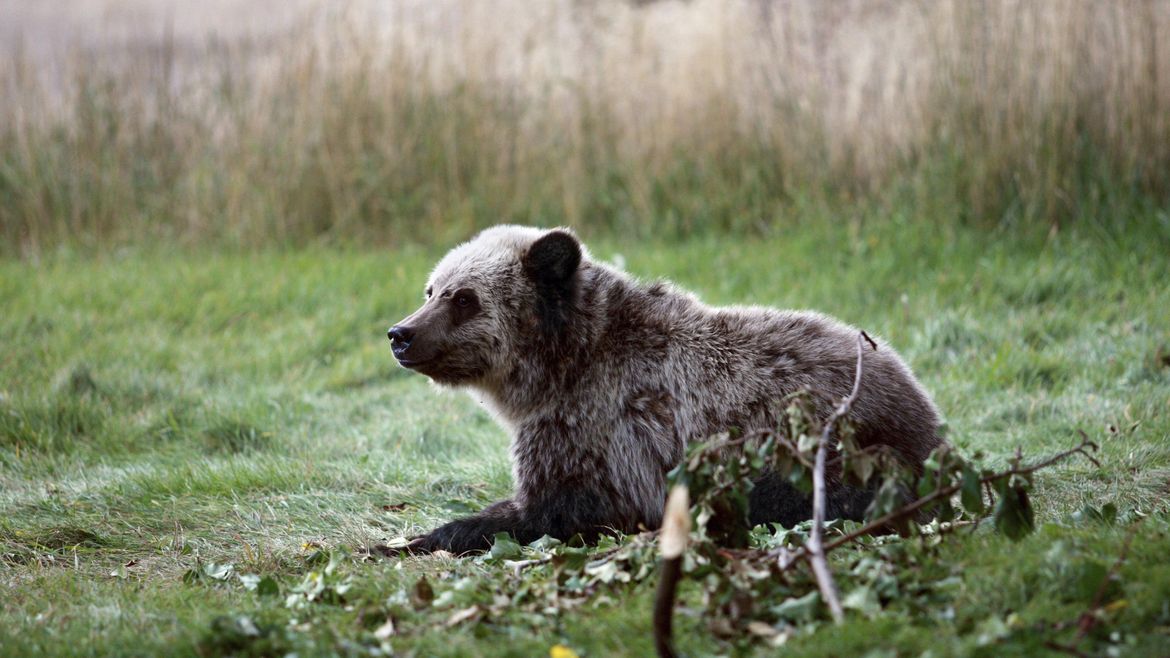 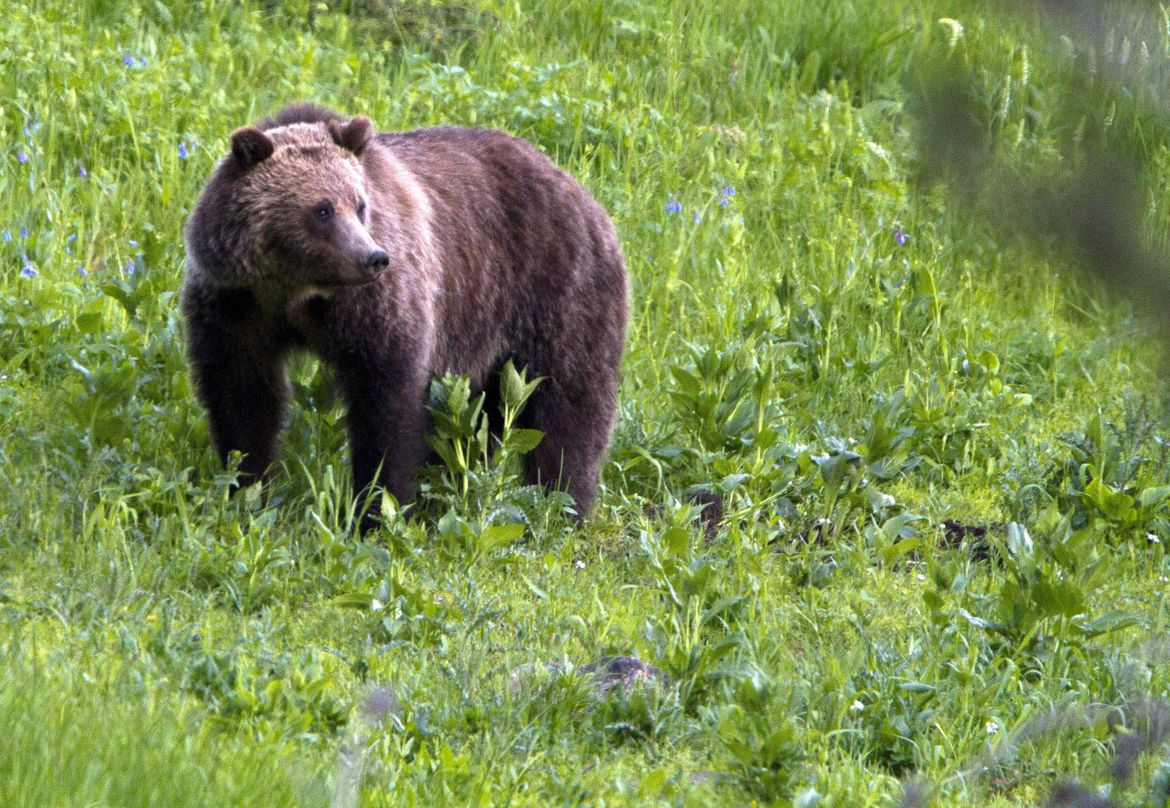 Idaho officials have scheduled two public meetings as part of a process to potentially open a grizzly bear hunting season this fall that would allow the killing of one male. 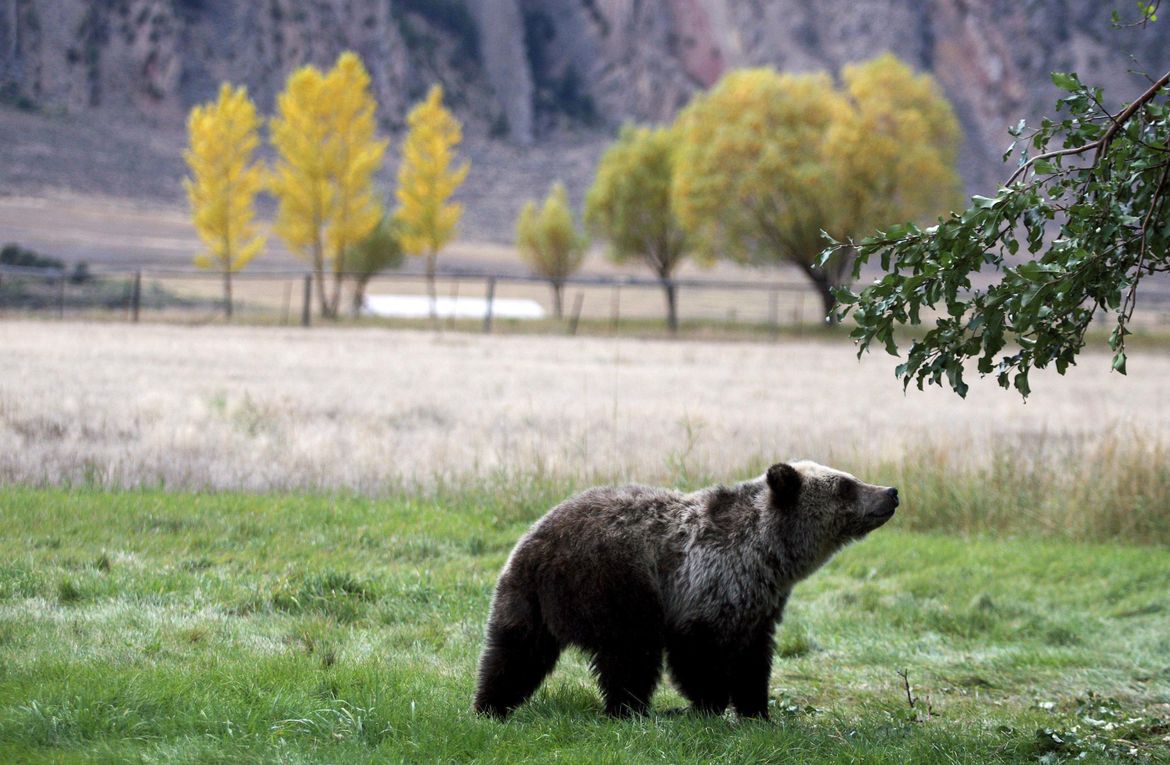 Alaska’s neighbor to the southeast announced a ban this week on most grizzly bear hunts. 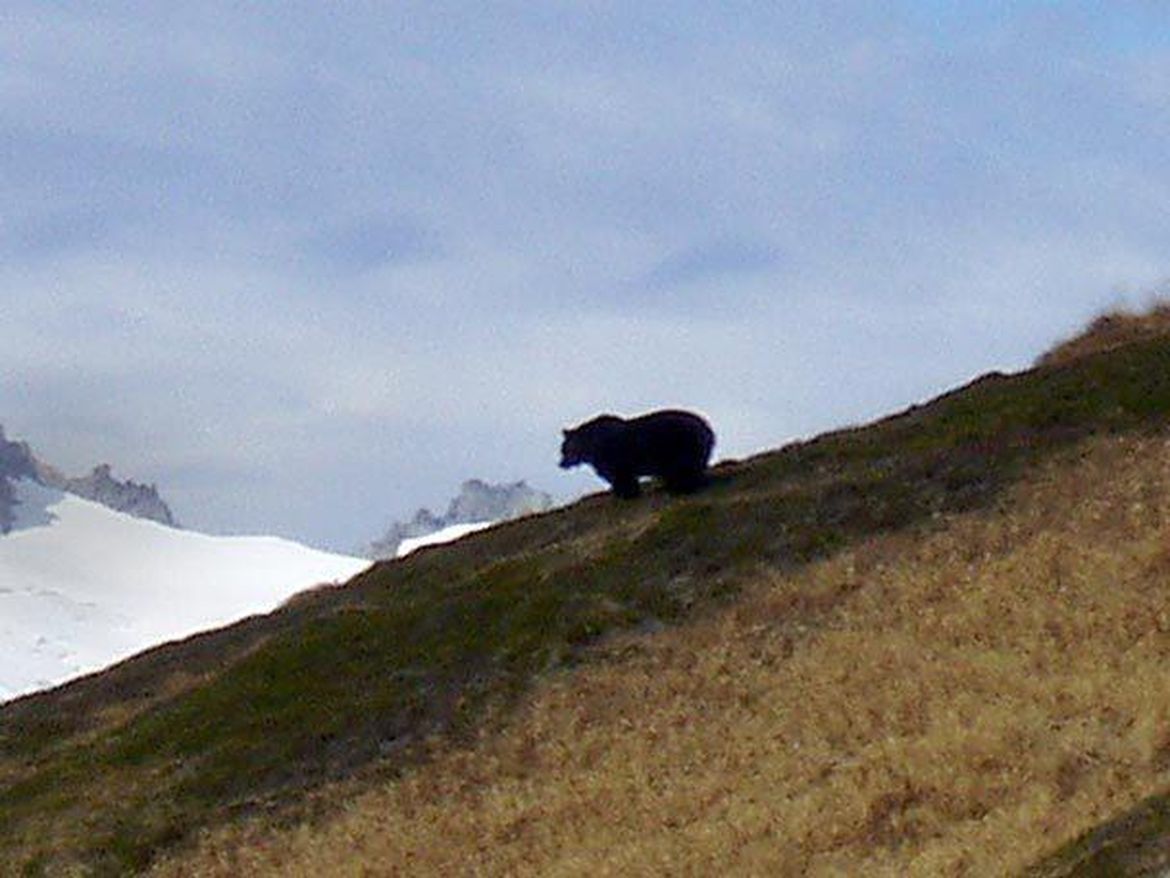 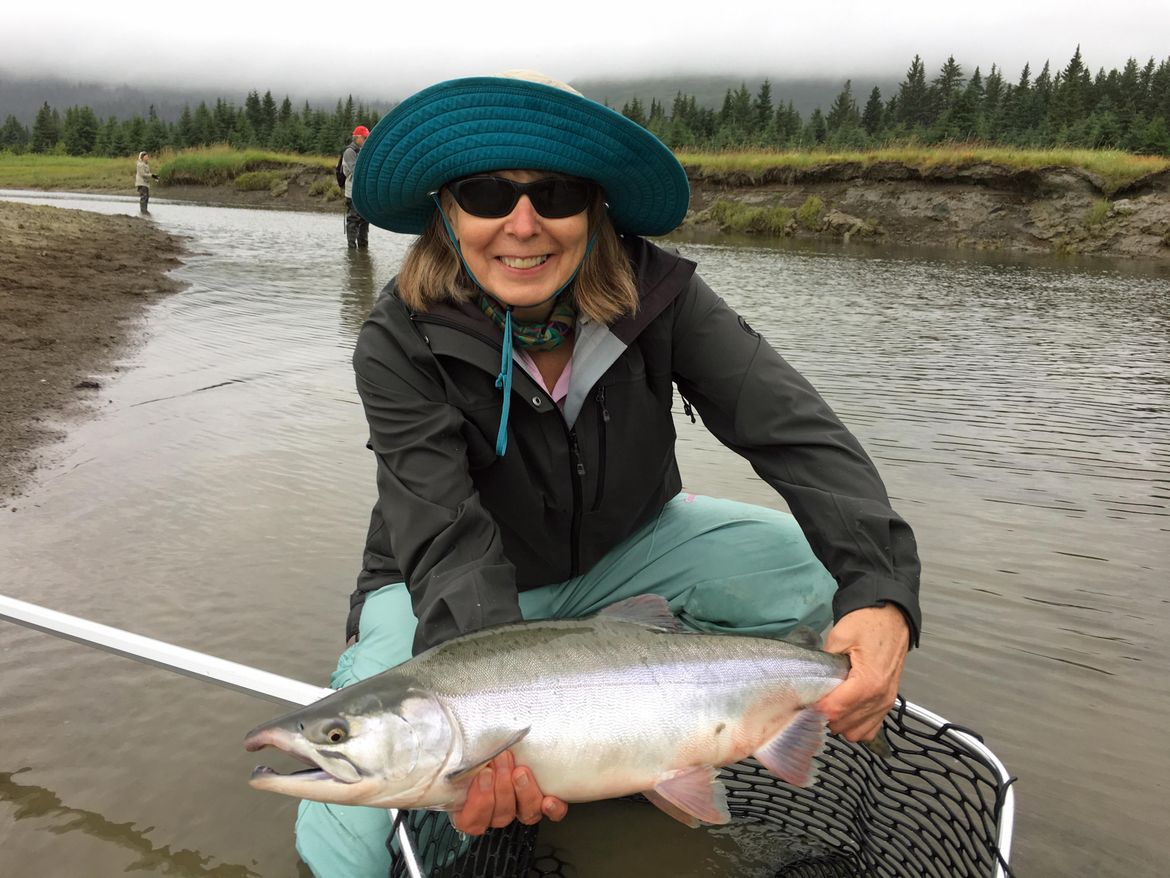 A long-planned adventure, celebrating the author’s wife’s retirement from teaching, takes one Spokane couple to Alaska.

Out & About: Loaded for pheasant, hunter shoots charging grizzly bear

While bird hunting along Montana’s Rocky Mountain Front, a sportsman must consider being loaded for bear as well as pheasant.

GREAT FALLS – Montana wildlife officials say a Bozeman hunter shot and killed a female grizzly bear after it charged at him. The Great Falls Tribune reported the initial investigation …

Fat grizzly killed for preying on calves to be displayed

A grizzly bear killed for preying on cattle in Montana will be stuffed and put on display.

Montana wildlife authorities say a man shot and killed a grizzly bear after it ran out of some brush and bit his adult son’s arm. 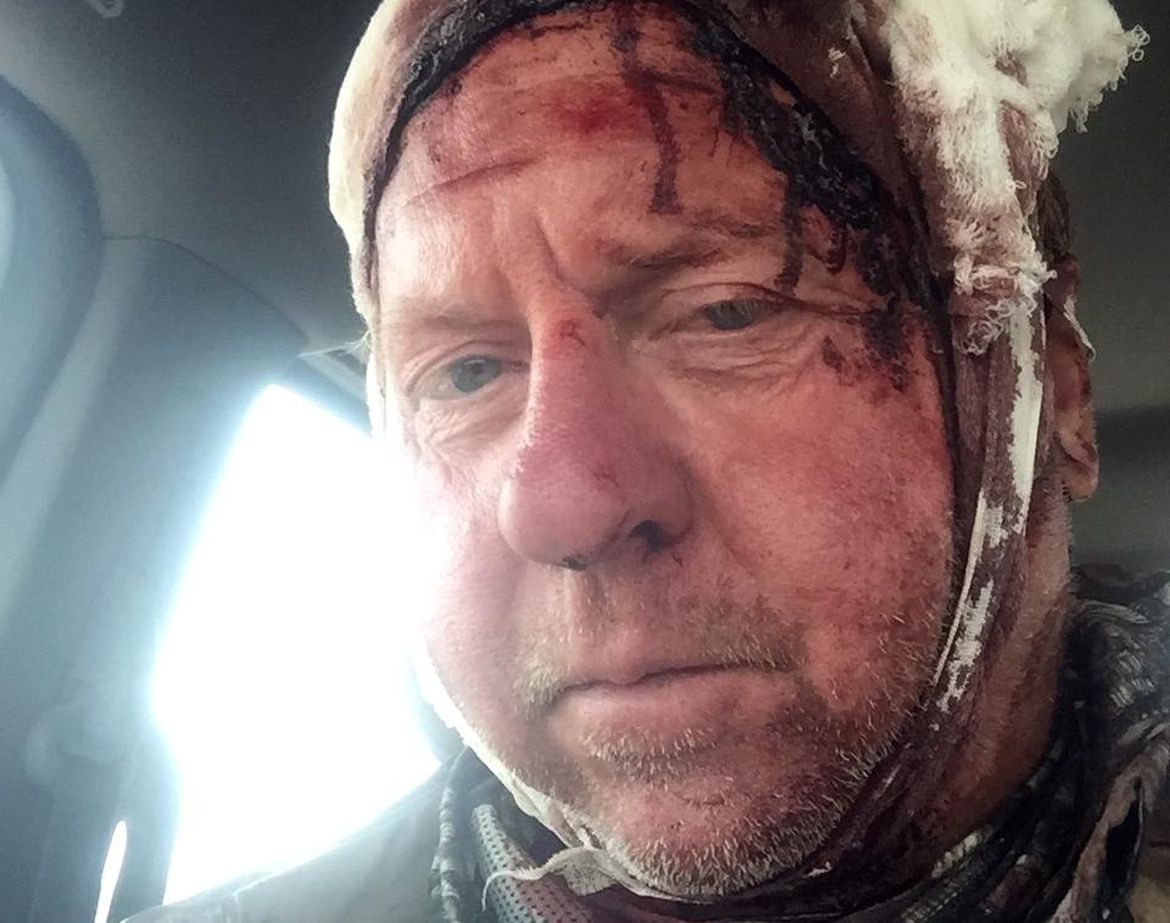 A grizzly bear mauled a bow hunter in southwestern Montana, slashing a 16-inch cut in his head that required 90 stitches to close. 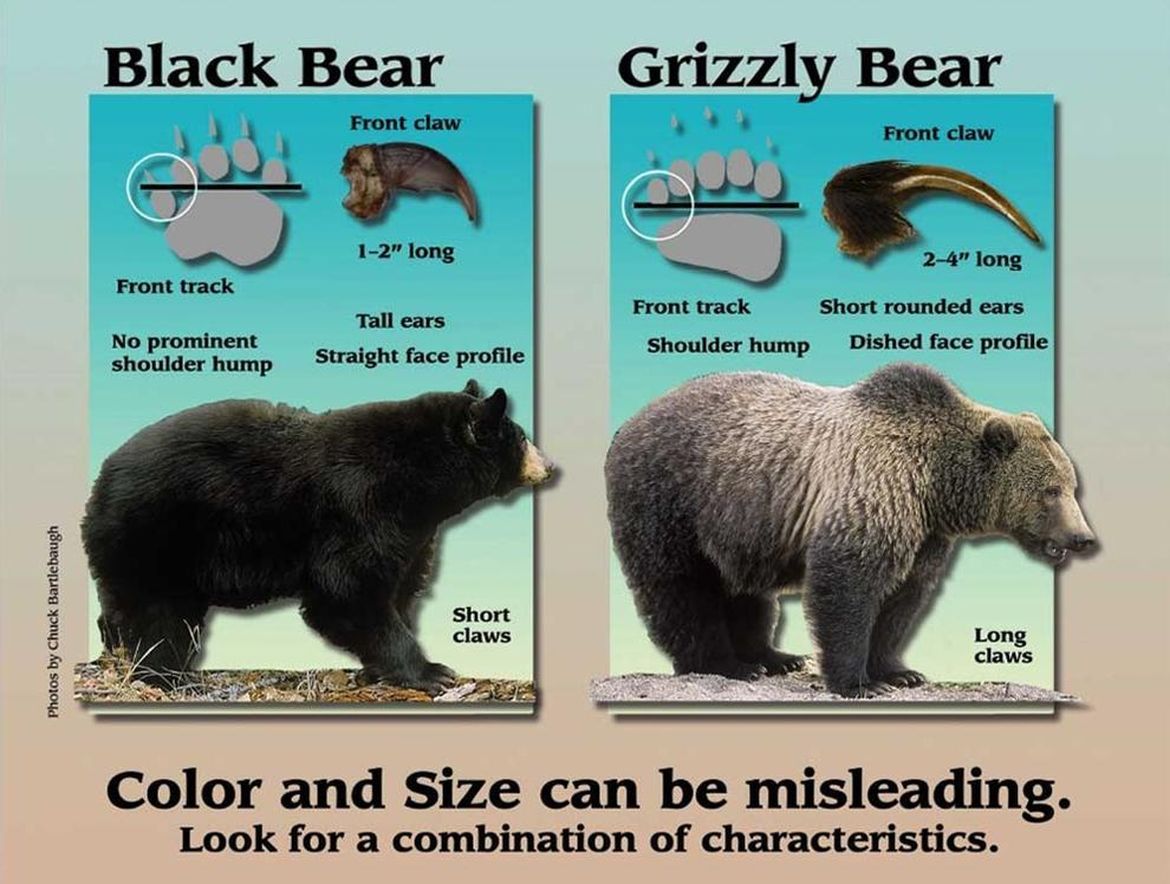 Hikers in the Inland Northwest are in carnivore country and should think ahead to what they would do in a close encounter with a bear, wolf or mountain lion, says …

Another grizzly bear has shown up in a part of Montana that hasn’t seen grizzlies in as long as a century. 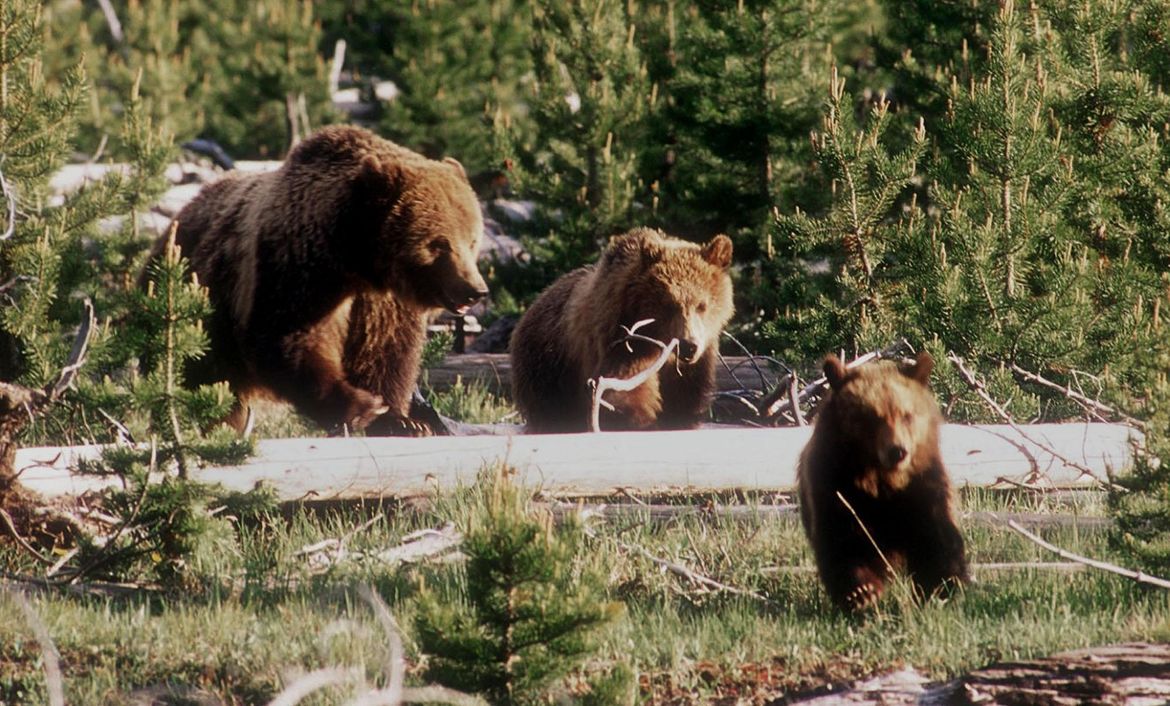 Bear-ly recovered? Tribes and conservationists divided on the future of the grizzly

At the end of June, the federal government announced the Yellowstone grizzly bear was no longer threatened with extinction. More than 100 tribal nations question that decision. 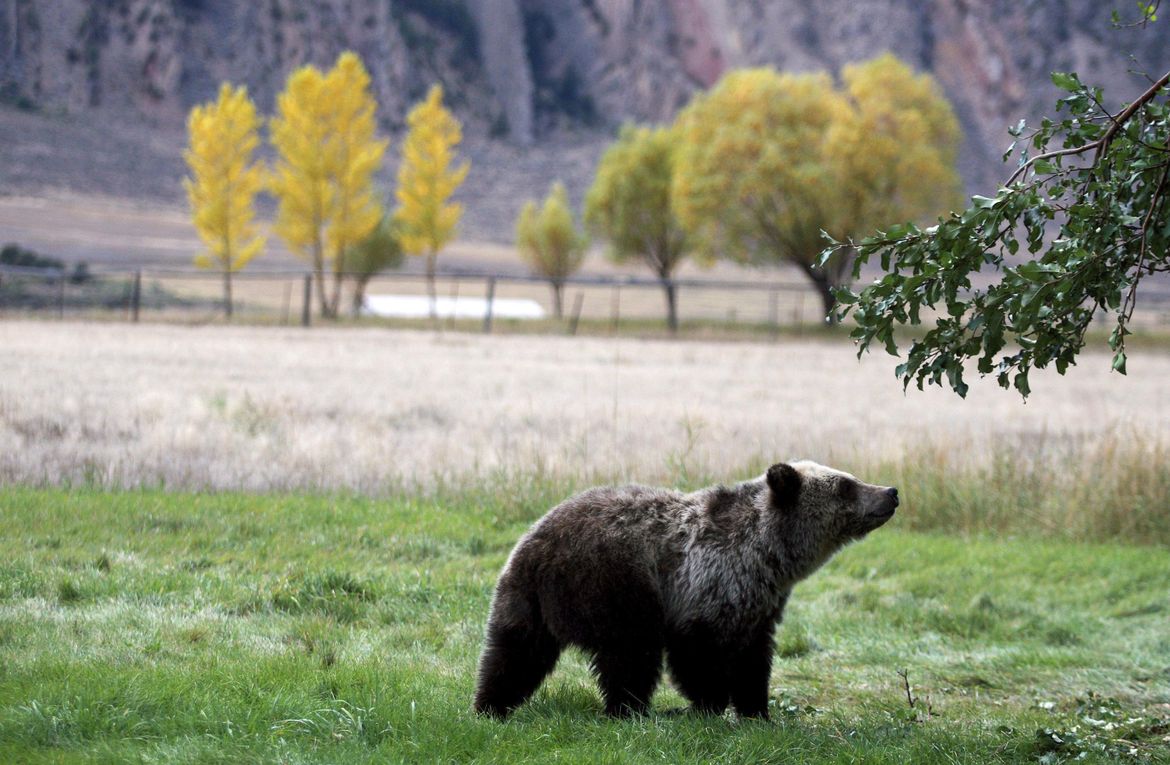