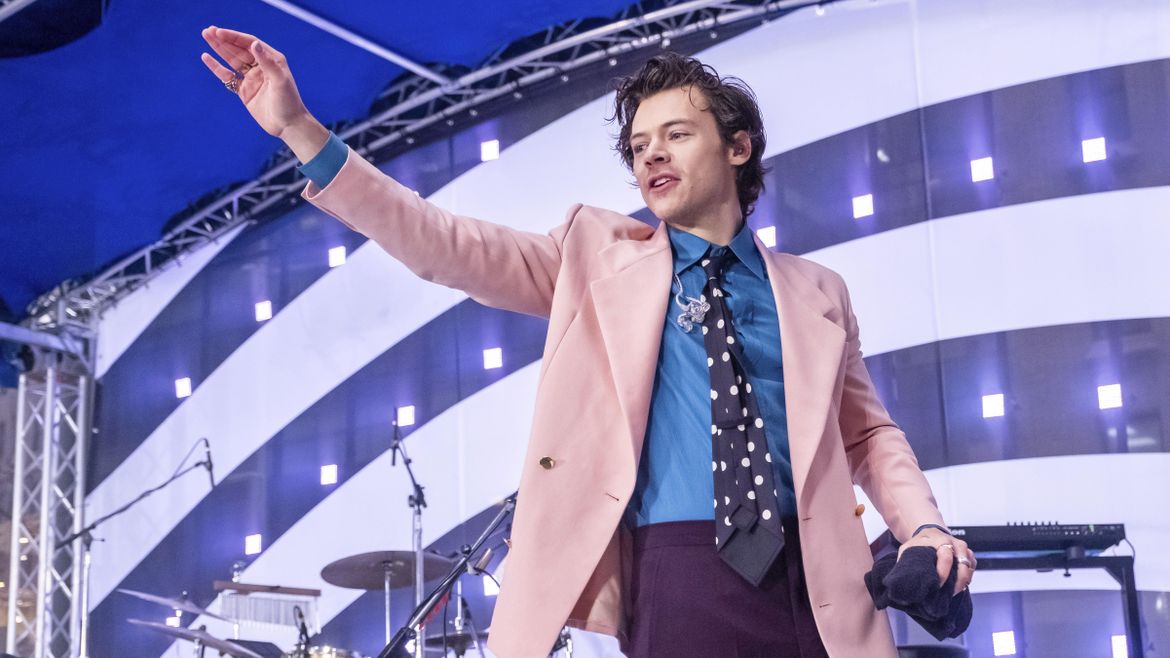 Water Cooler: Give your ears, eyes a treat

With most everyone a little beyond stir-crazy, it’s always nice to get a taste of something fresh. This week has been full of notable music video releases, so if you … 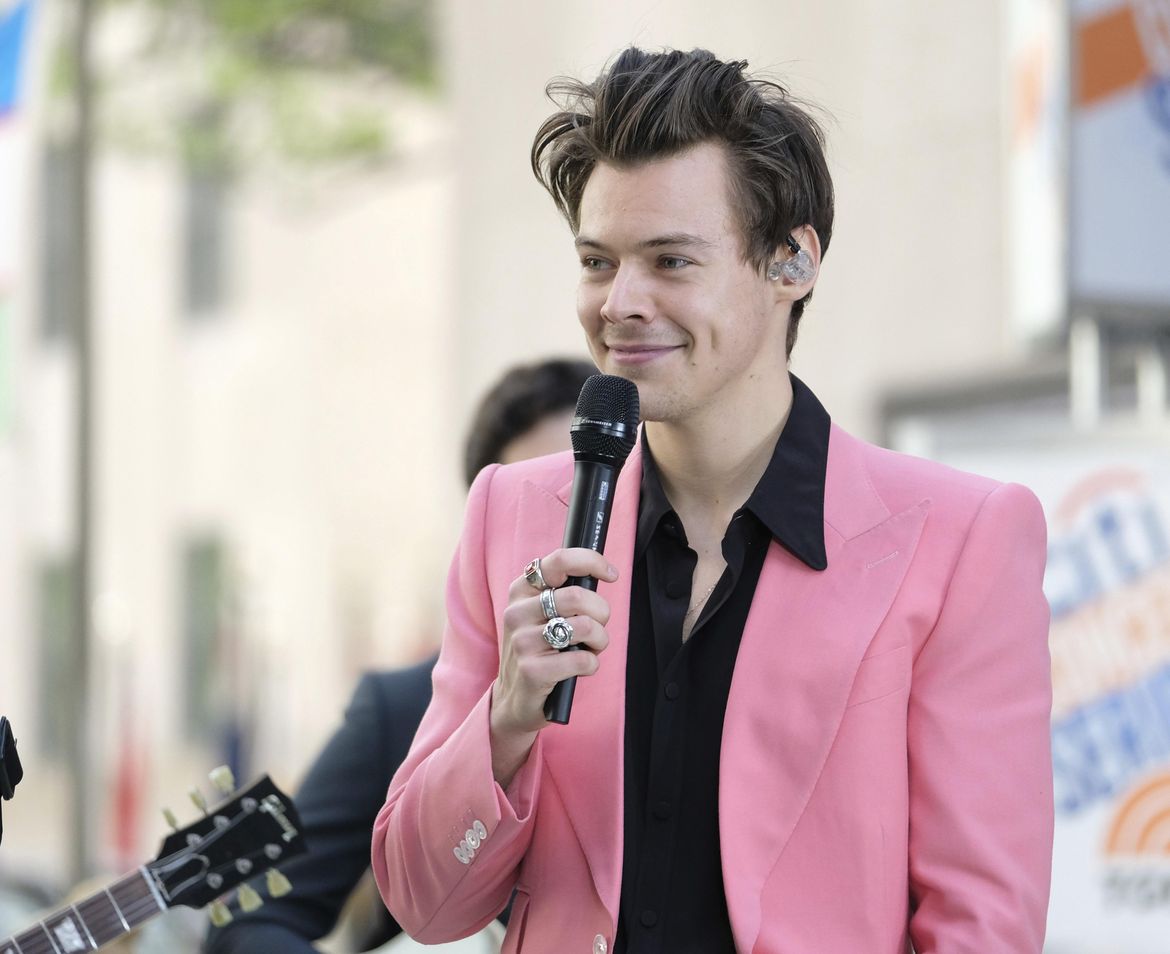 Director Christopher Nolan and actor Mark Rylance didn’t know quite how famous Harry Styles was before “Dunkirk.” The young people in their lives certainly did. 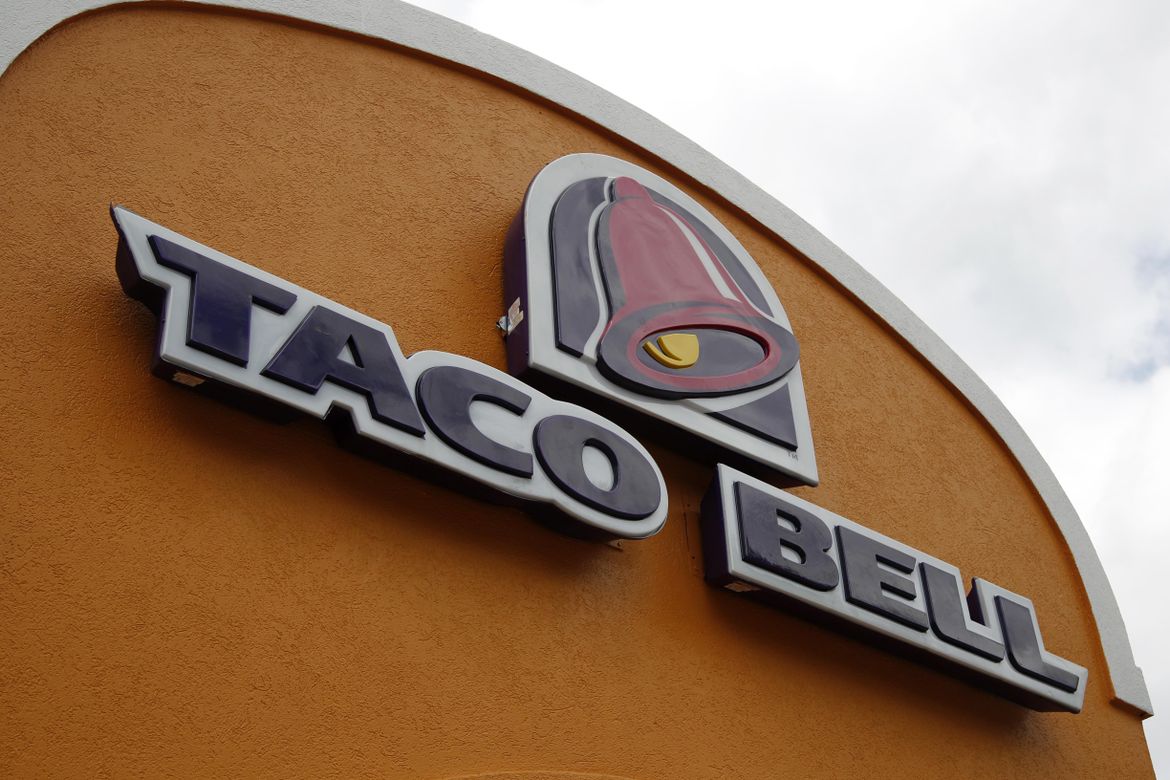 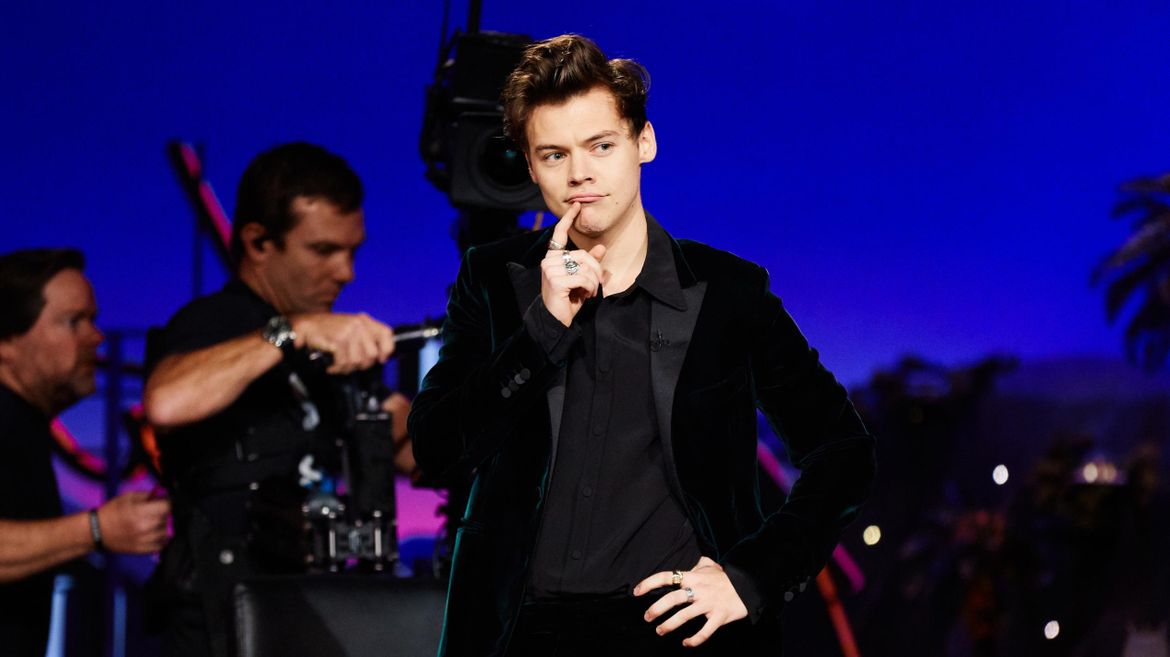 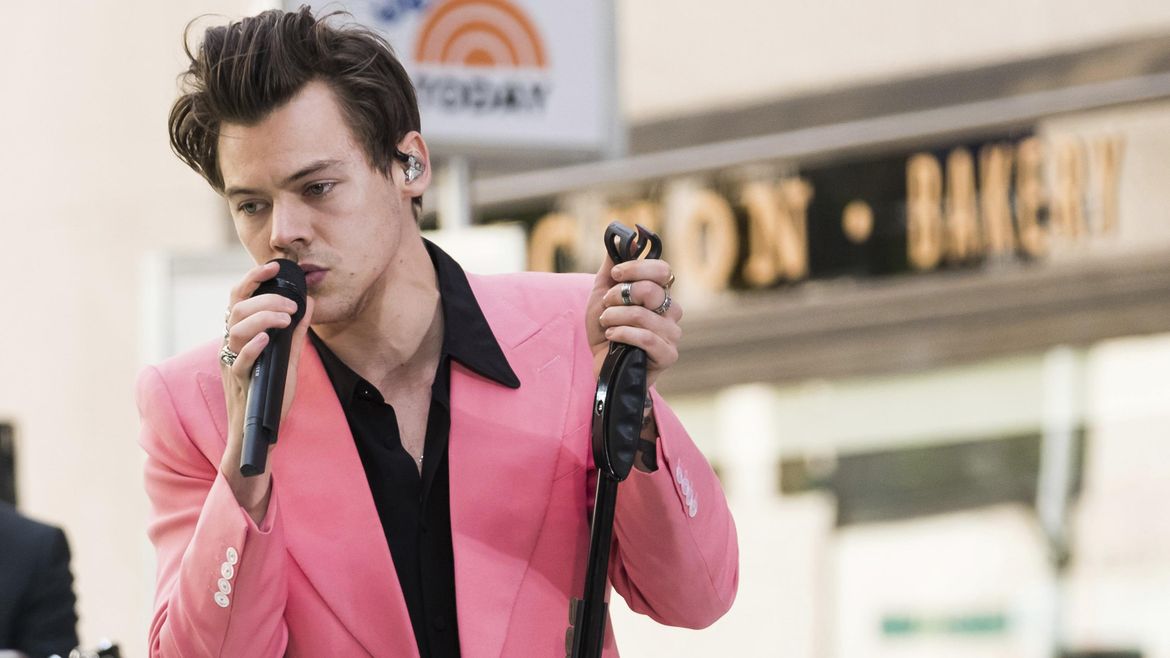 While imitation can be seen as flattery, that’s not always the case as former One Direction singer reaches back for first solo album.

Nels Mitchell, the Democratic candidate for U.S. Sen. Jim Risch’s seat, didn’t know what to do when he was caught in the middle of a high-speed chase on Long Bridge …