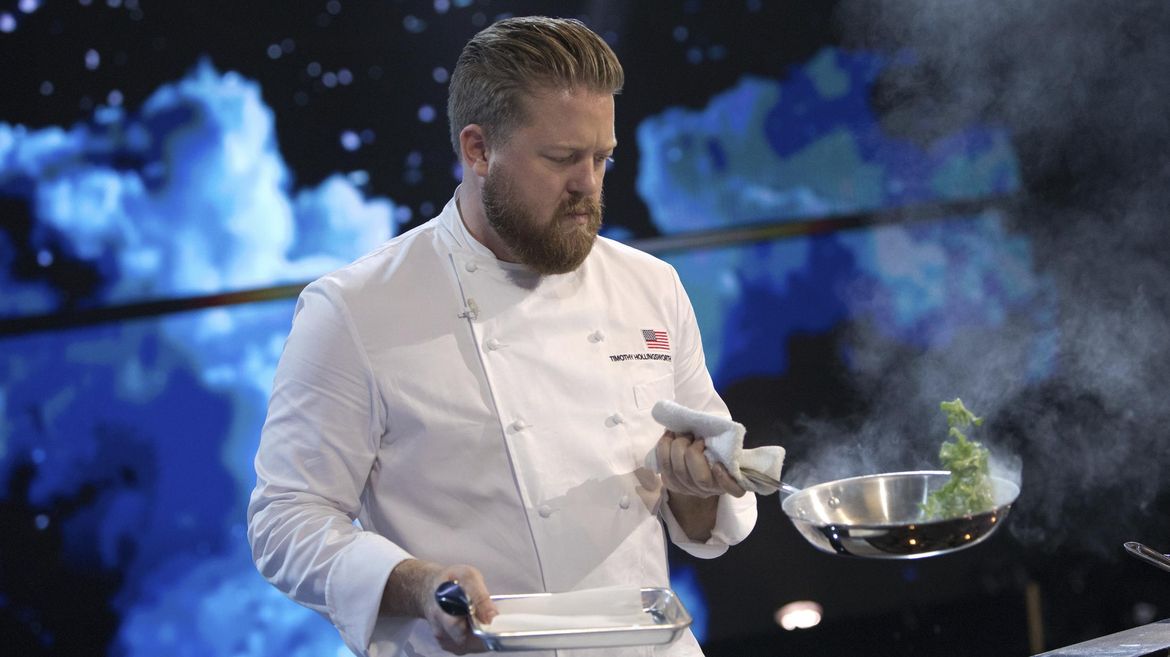 I love writing about dementia. Don’t get me wrong, I hate dementia. My mom died from the disease – it was either Alzheimer’s or from strokes. She was a pack-a-day … 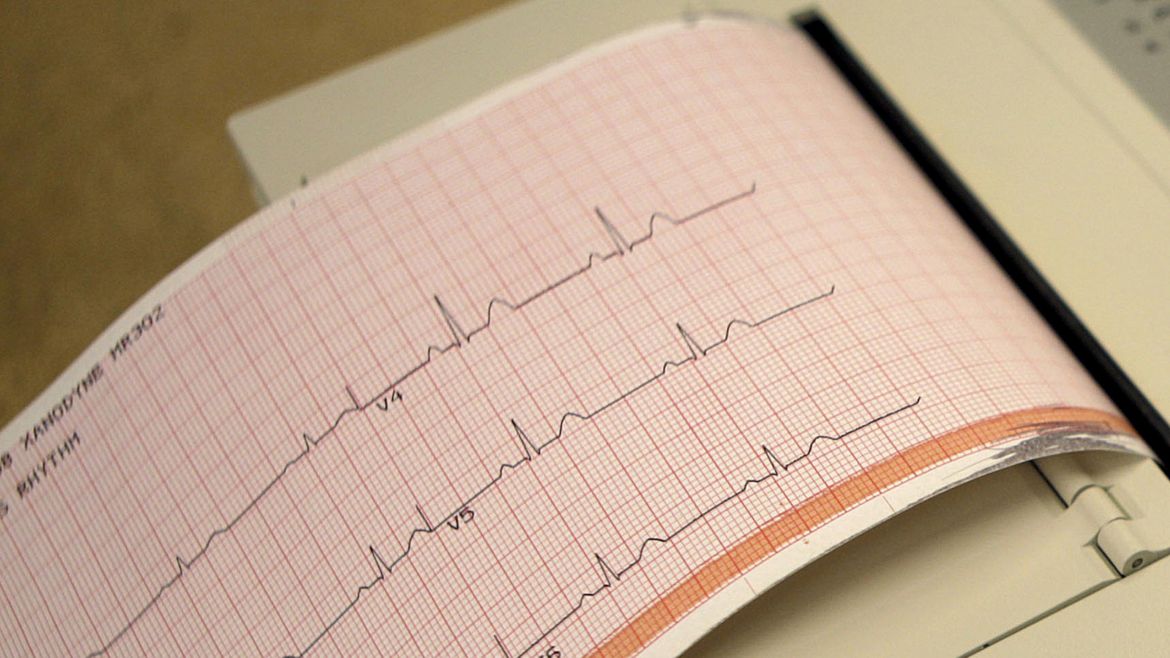 Novel drugs may offer fresh ways to reduce heart risks beyond the usual medicines to lower cholesterol and blood pressure. 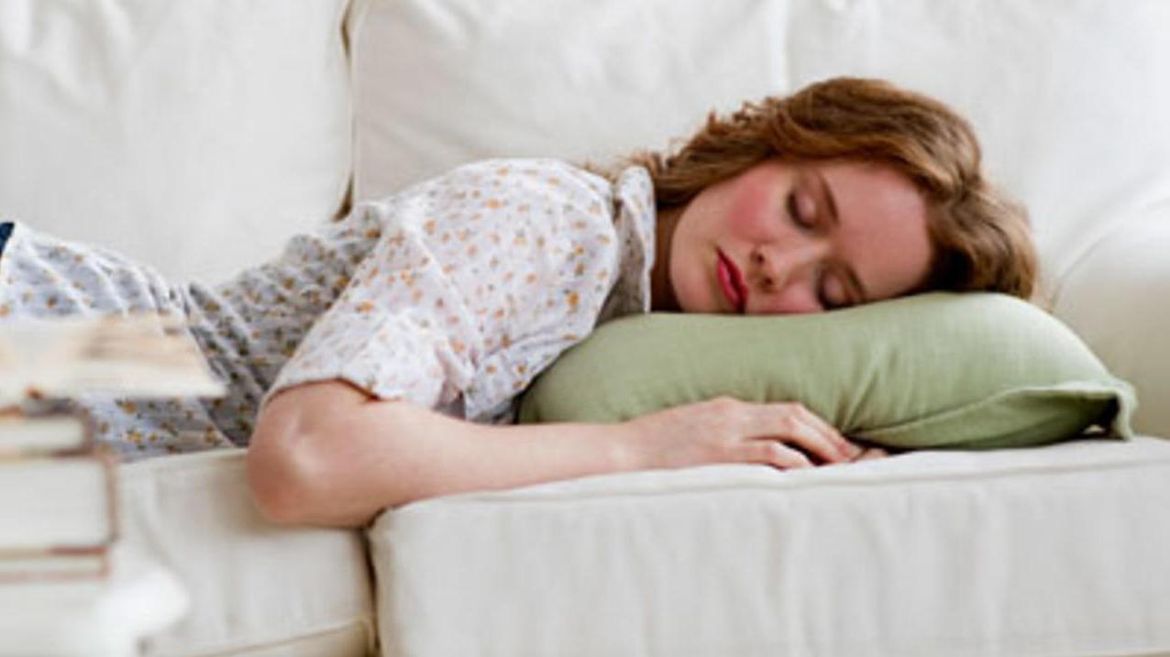 We brag about how much time we spend at the gym, work and more, but we never brag about napping. In fact, when I ask people in the office whether … 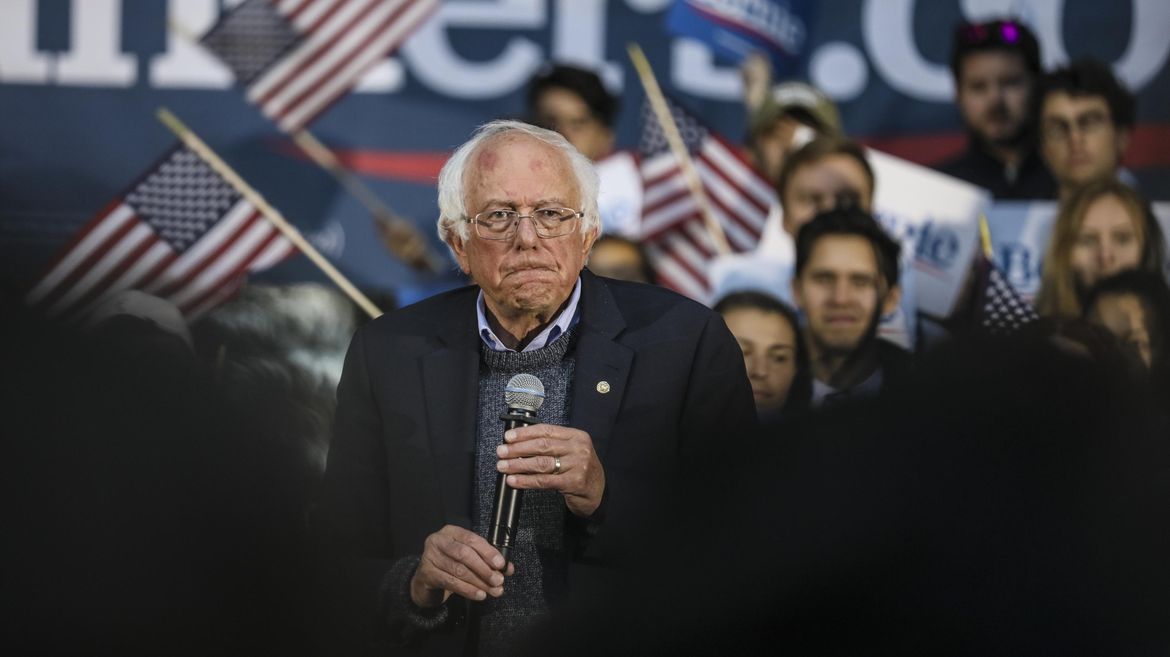 Sanders to be at Democratic debate following heart procedure

Bernie Sanders remained hospitalized in Nevada on Thursday because of a blocked artery in his heart but will participate in the next Democratic presidential debate, according to his campaign. 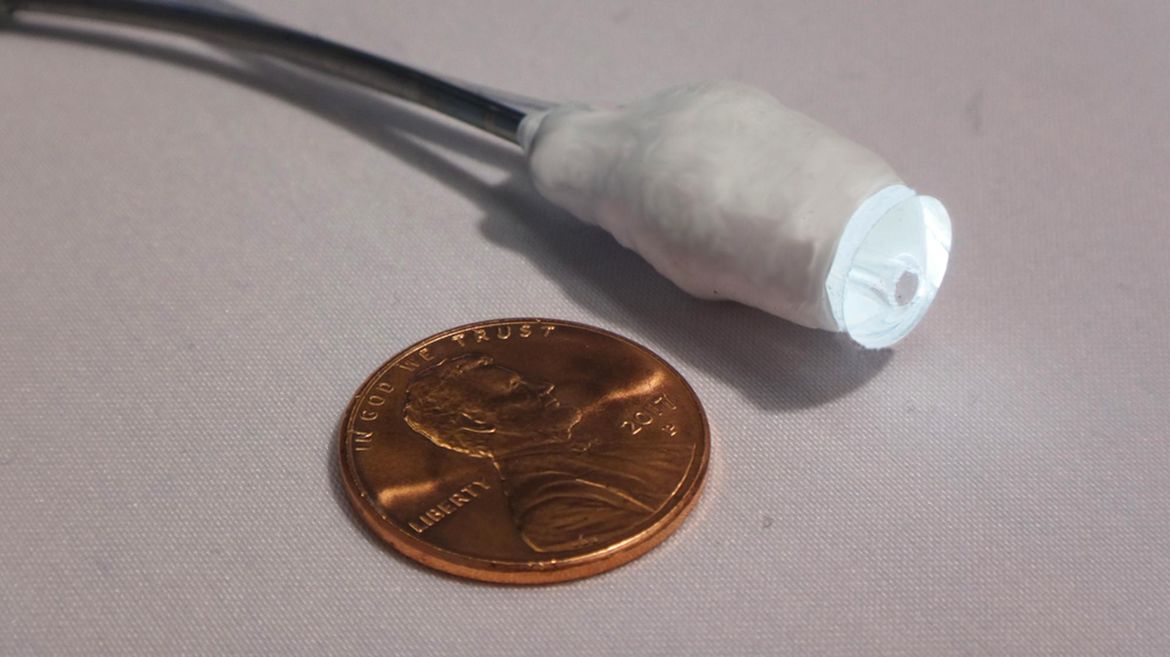 Robotic device winds its own way through beating pig heart

Scientists have come up with a small robotic device that guides itself safely through a beating pig’s heart. 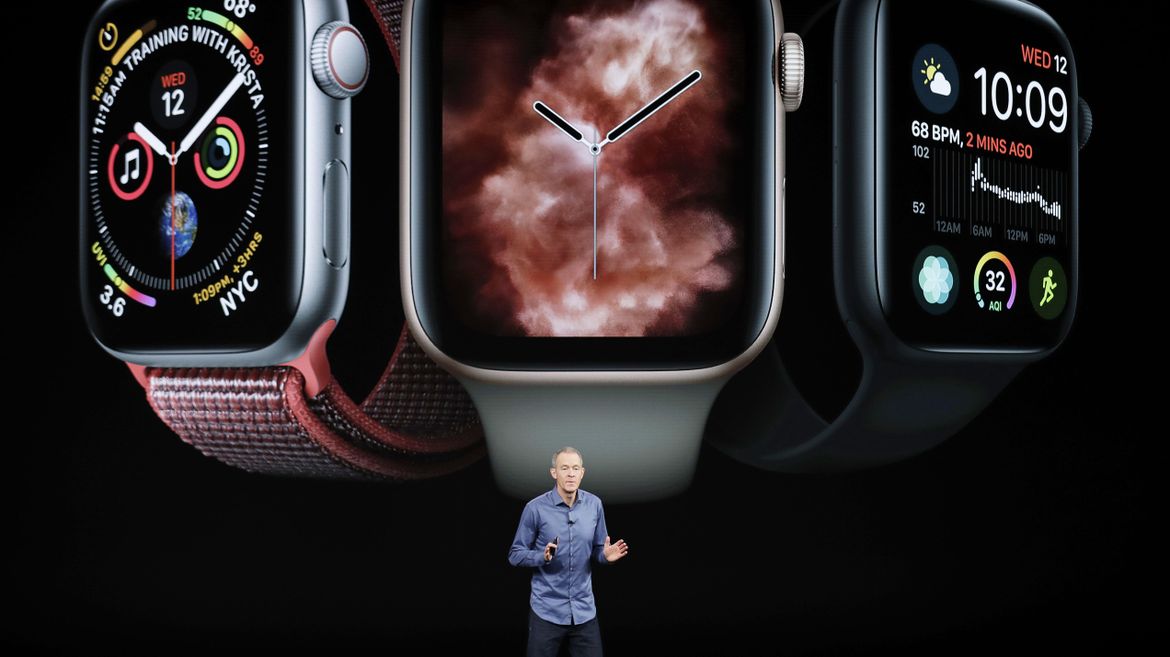 Apple Watch is now fulfilling its promise to let people take EKGs of their heart and notify them of any irregular heartbeat. 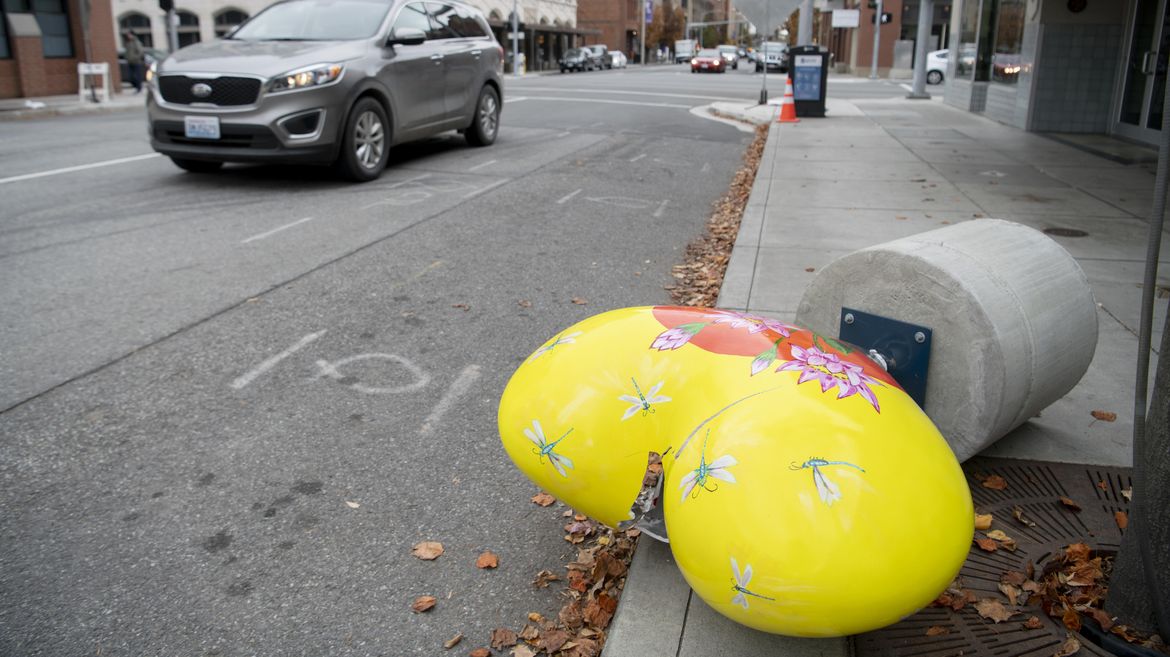 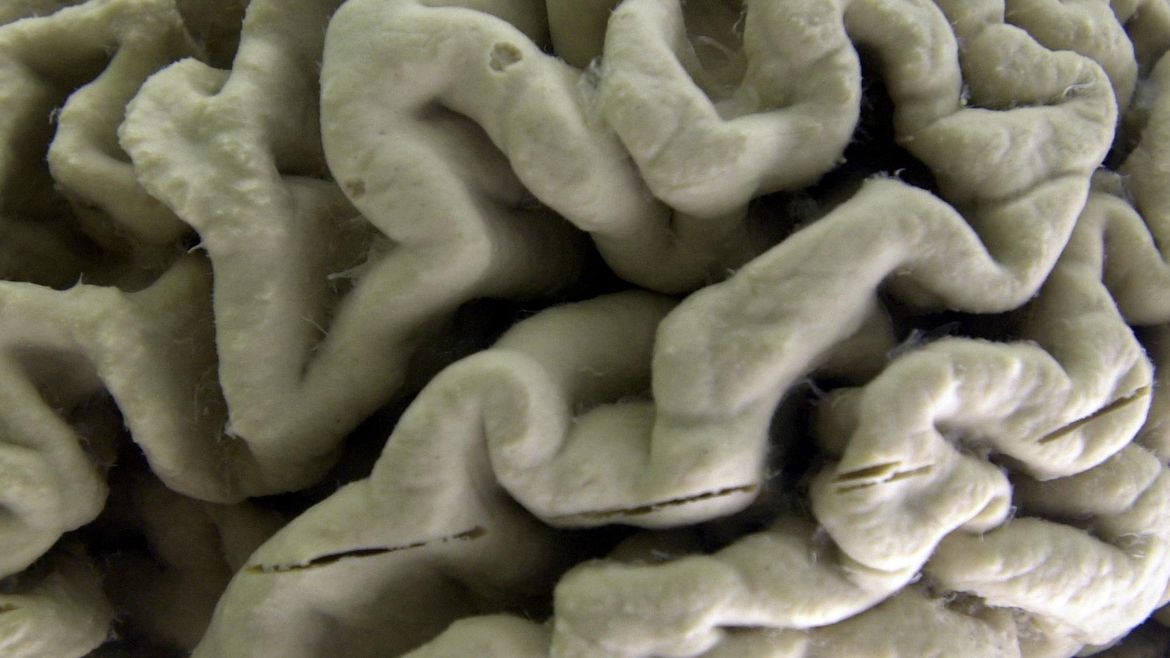 Decades ago, hundreds of nuns and priests made an extraordinary decision: They agreed to donate their brains upon death to science, hoping to help solve mysteries about Alzheimer’s and other …

A transplant-ethics fight for the mentally disabled

Paul Corby needs a new heart. On that there is no dispute. But Corby, who lives in Pottsville, Pennsylvania, is autistic, suffers from several psychological conditions and takes 19 medications. …

Doctors have found a disturbing downside to some powerful new drugs that harness the immune system to fight cancer: In rare cases, they may cause potentially fatal heart damage, especially …

St. Jude warns batteries in up to 350,000 defibrillators worldwide could short circuit and fail

St. Jude Medical Inc. said Tuesday that nearly 350,000 of its defibrillators implanted in patients may short-circuit and stop, a malfunction that may have killed two people. 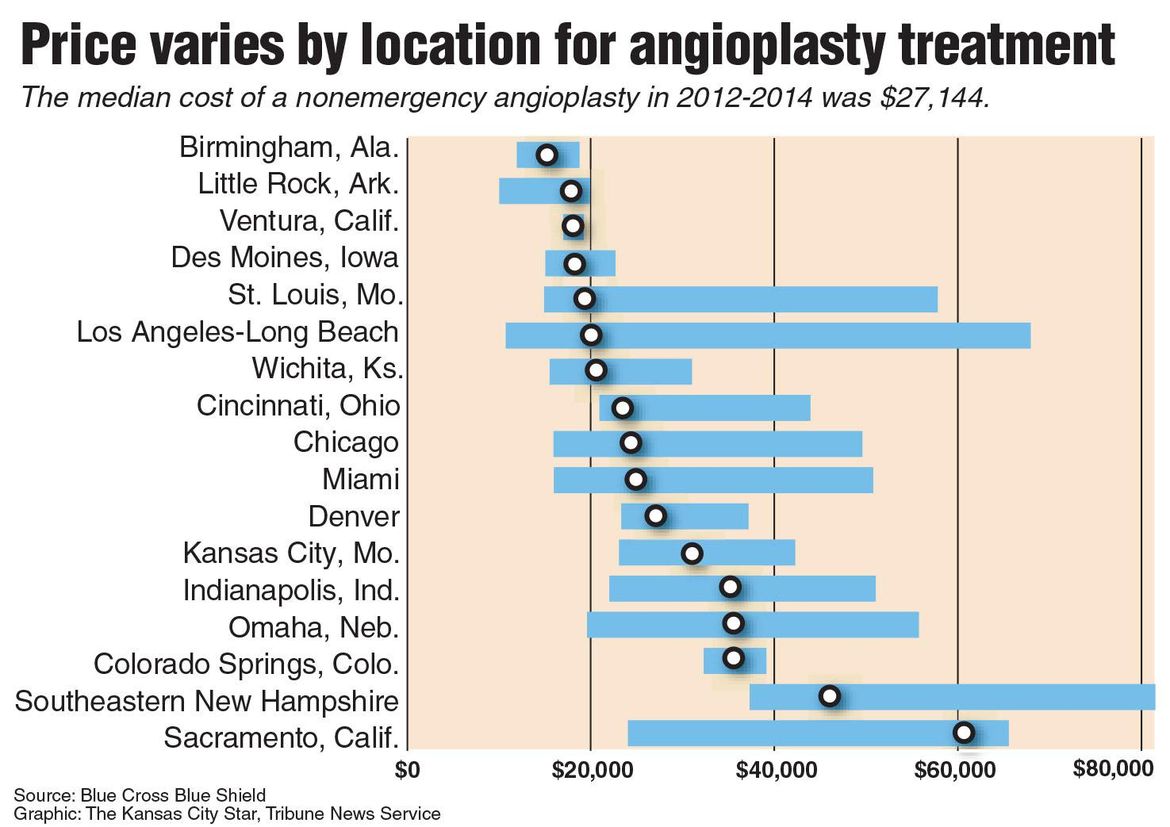 Plenty of patients, and even some heart specialists, still angioplasty is the way to go to widen narrowing arteries. But study after study has been showing that the conventional wisdom …