100 years ago in Spokane: Jiu jitsu artist flings policemen all over the mat

Taro Miyaku, a local “ju jitsu artist,” staged a demonstration for Spokane police officers in how to “make much bigger men beg for mercy.”The result?He threw the big officers “all …

Spanish history and lessons for the whole family

Hispanic Heritage Month started Sept. 15 and extends through Oct. 15. A wonderful way to celebrate and learn more about a culture is to learn about its language. Although there …

100 years ago in Spokane: Robber flees when broom hits the floor

A robbery was foiled by “good luck” and a falling broom at West Broadway Avenue home.

A 102-year-old historic covered wooden bridge outside of Colfax was destroyed Monday night in a nearly 3,000-acre fire that is still burning in Whitman County.

Then and Now: Wellesley and Division

A Wendle Ford dealership at Wellesley and Division was torn down in 2007 to make way for a retail mall known as Northtown Square.

C.W. Herr of Priest River, Idaho, donated his collection of butterflies to the museum after displaying them temporarily at the Interstate Fair.

Then and Now: Shaw & Borden building

John H. Shaw and Joseph A. Borden came to Spokane in the late 19th century to find their fortunes. They began with a print shop that catered to clientele surviving …

100 years ago in Spokane: ‘There must be a regular Kentucky moonshiner at work around these parts’

Two sheriff deputies were out on Rimrock Drive and saw a “large touring car” make a suspicious stop at a secluded place and then speed away.

Spokane police arrested two women, 22 and 23, and a man, 44, for smoking opium in a room at the Ridpath Hotel.

100 years ago in Spokane: Two killed in car wreck 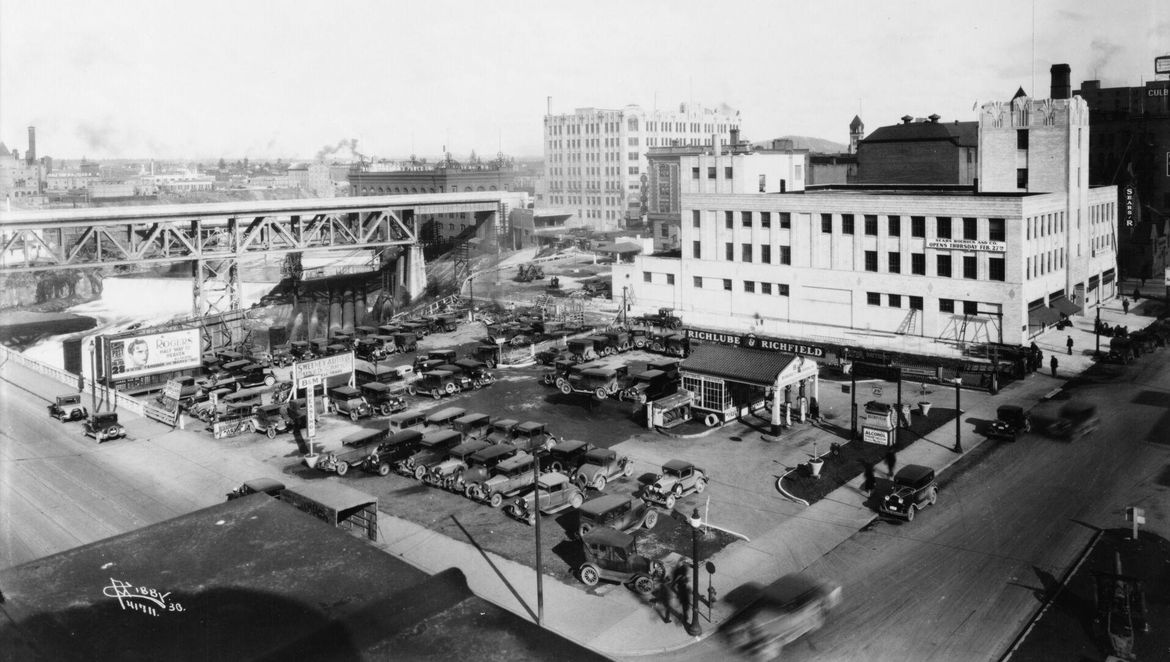 Then and Now: Main and Monroe

Spokane’s system of one-way streets, and the odd intersection at Main Avenue and Monroe Street, can be tied to the arrival of the interstate after the 1960s. 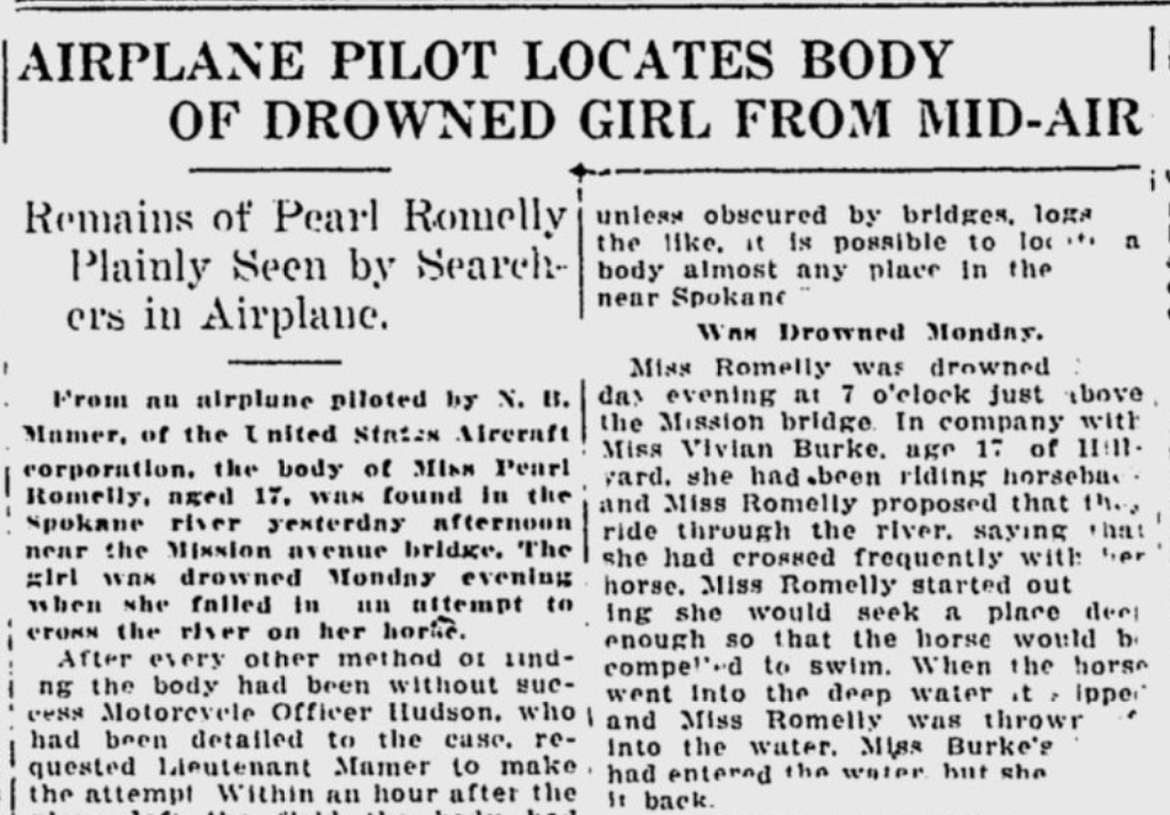 100 years ago: Airplane used in search for body 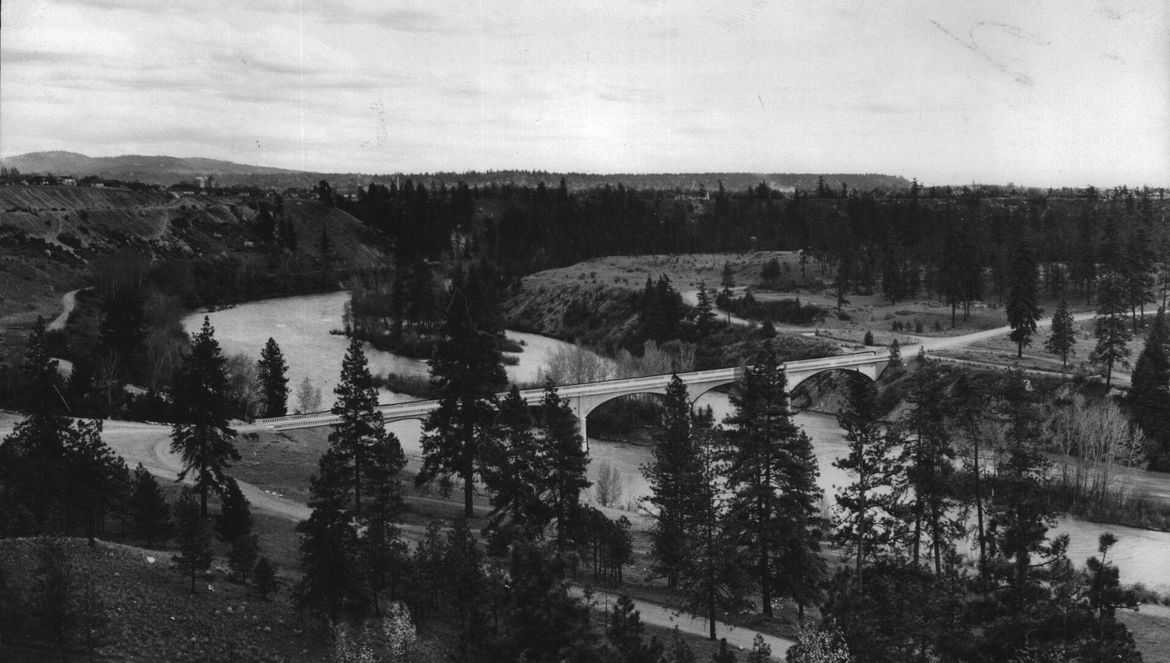 Then and Now: Downriver bridge

The Downriver bridge opened in 1928, replacing at least two former bridges on the site that were inadequate for traffic to the nearby Army base. The current span, the T.J. …

100 years ago in Whitman County: Bank robber busted by police in wheat field

John Casper, 24, was one of two men suspected of attempting to rob the Pine City State Bank. A second culprit had disappeared after fleeing into a Whitman County wheat … 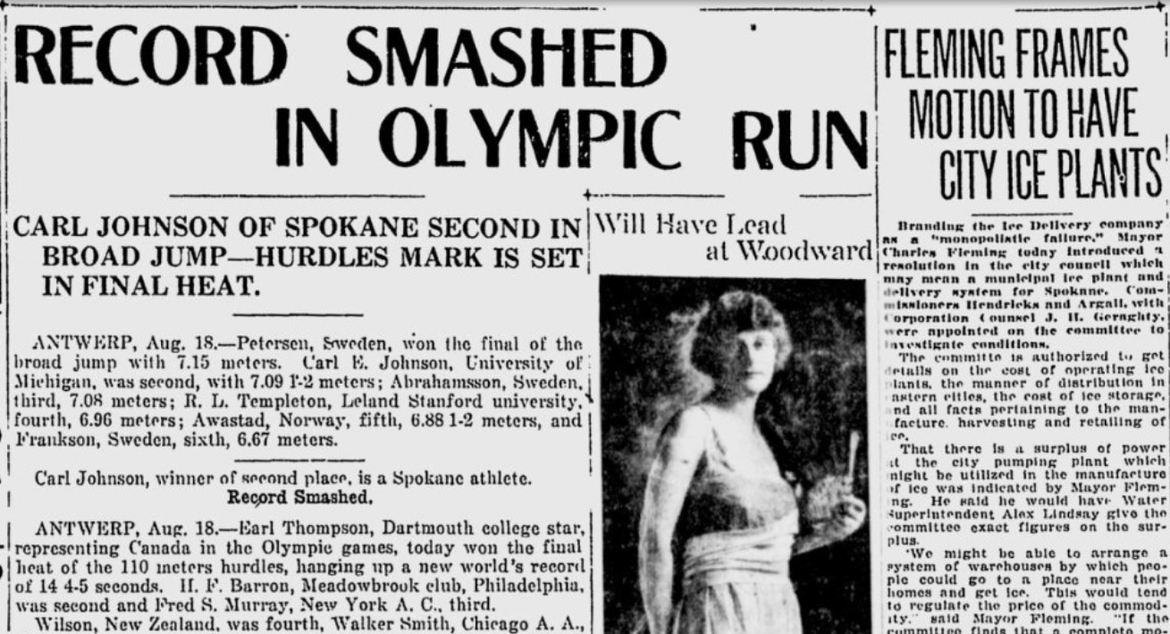 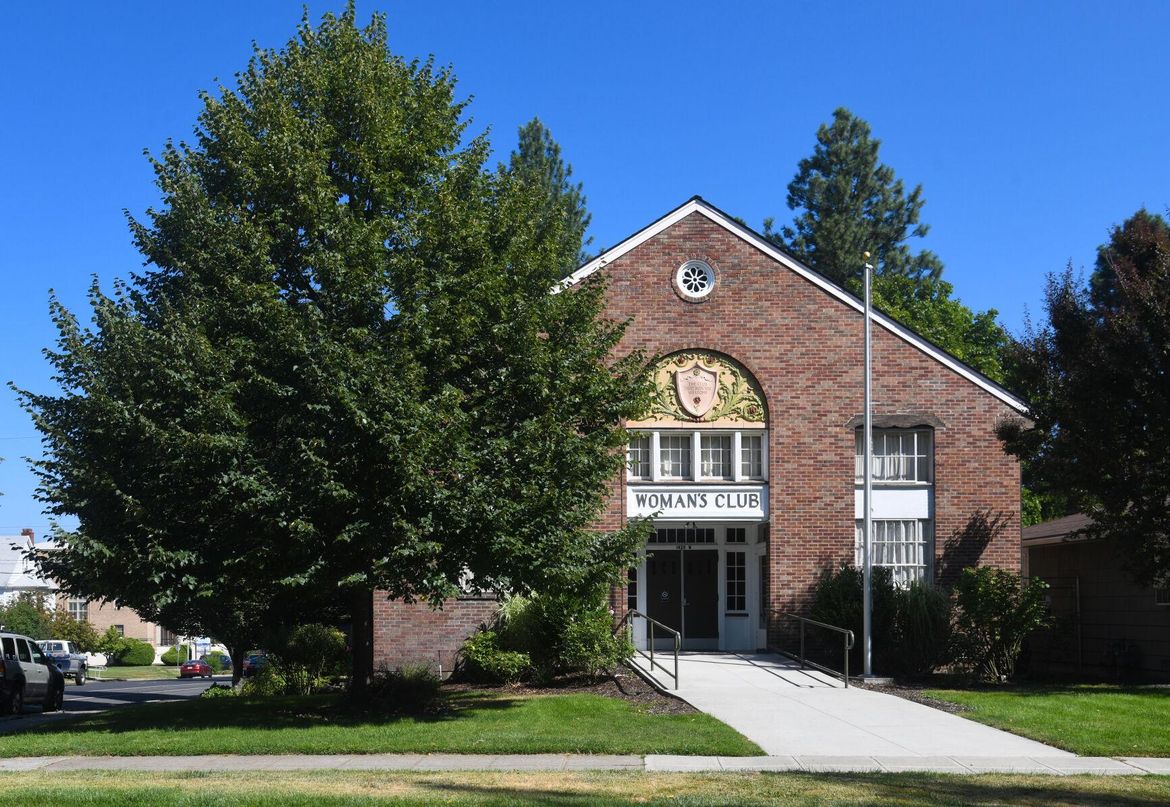 Then and Now: Spokane Woman’s Club

The Spokane Woman’s Club formed when representatives of Spokane area clubs met and formed a chapter of the national General Federation of Women’s Clubs in 1905. 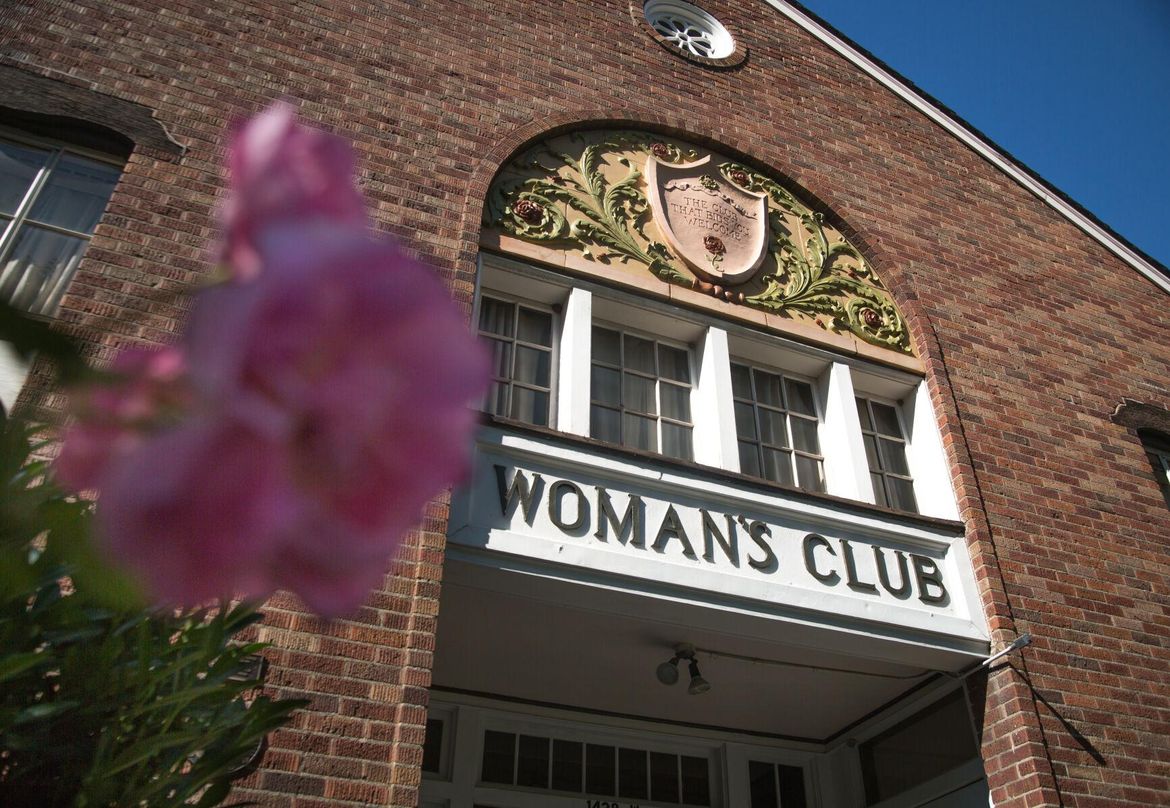 A five-year effort to make the Cliff/Cannon Neighborhood a locally registered historic district is picking up speed ahead of a planned workshop at Wednesday’s meeting of the Spokane Plan Commission, … 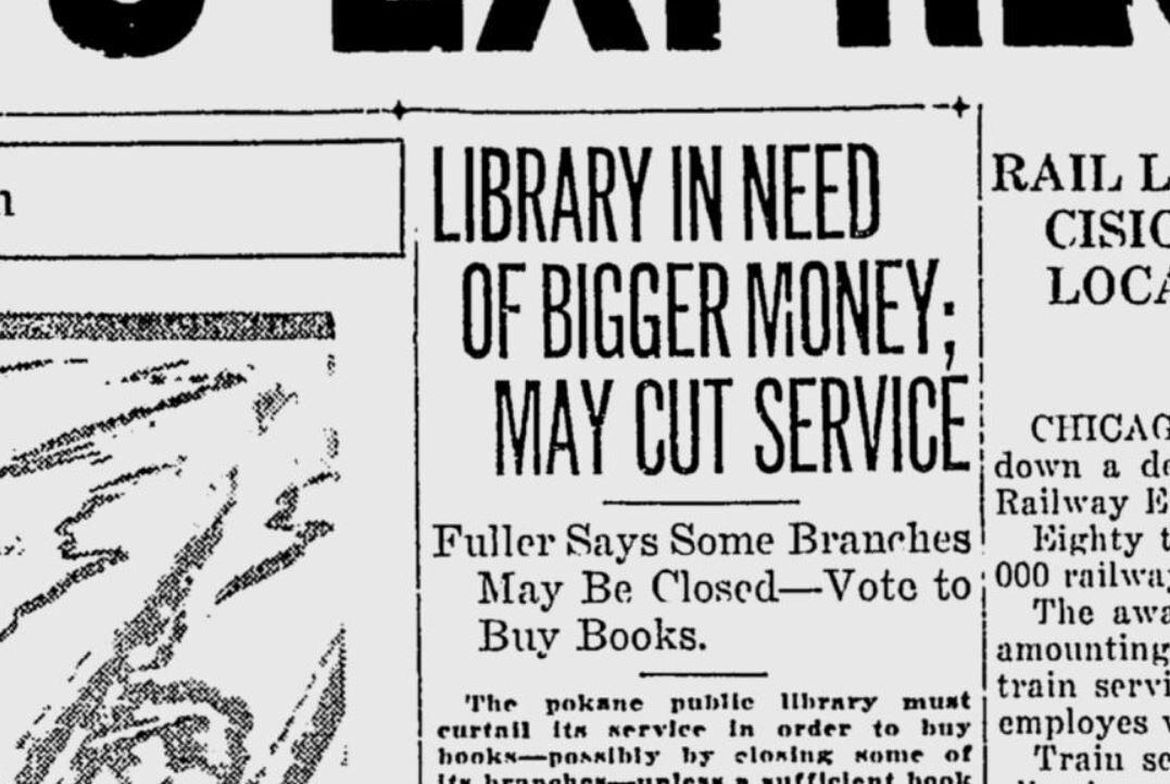 The Spokane Public Library was contemplating closing some branches in order to buy new books. Spokane detectives confiscated 15 gallons of liquor during a South Hill raid – but nobody … 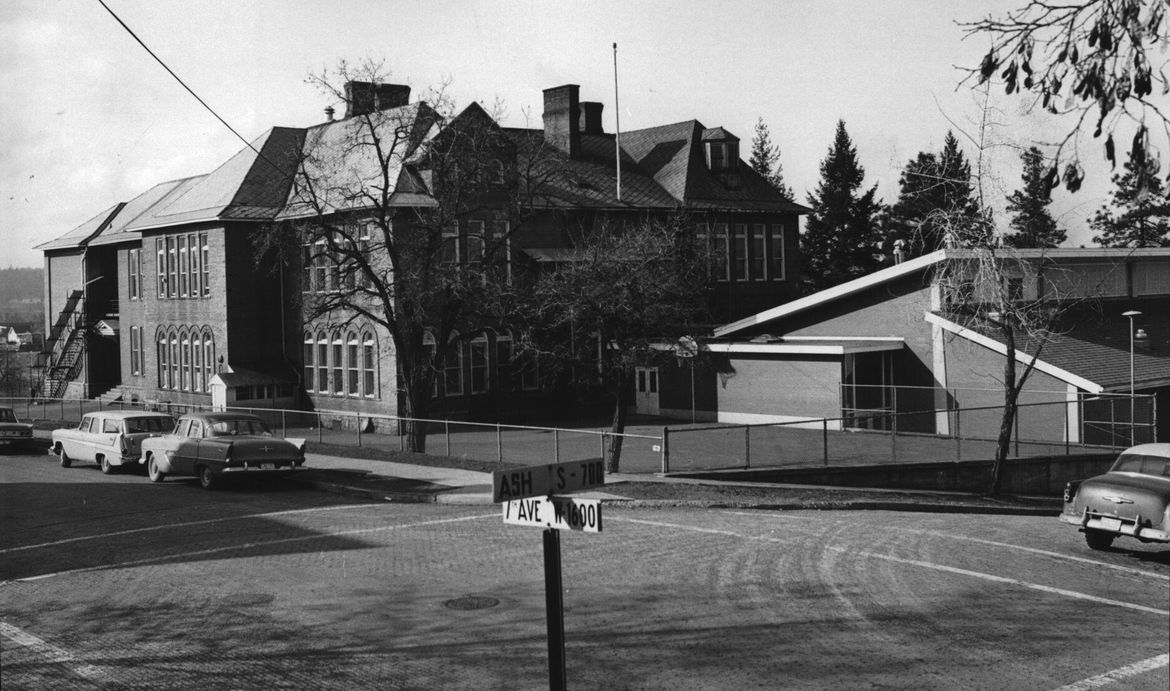 Then and Now: Irving School

Named for historian and writer Washington Irving, the building stood on the lower South Hill from 1890 to 1973. It once housed the city’s first school for the deaf. 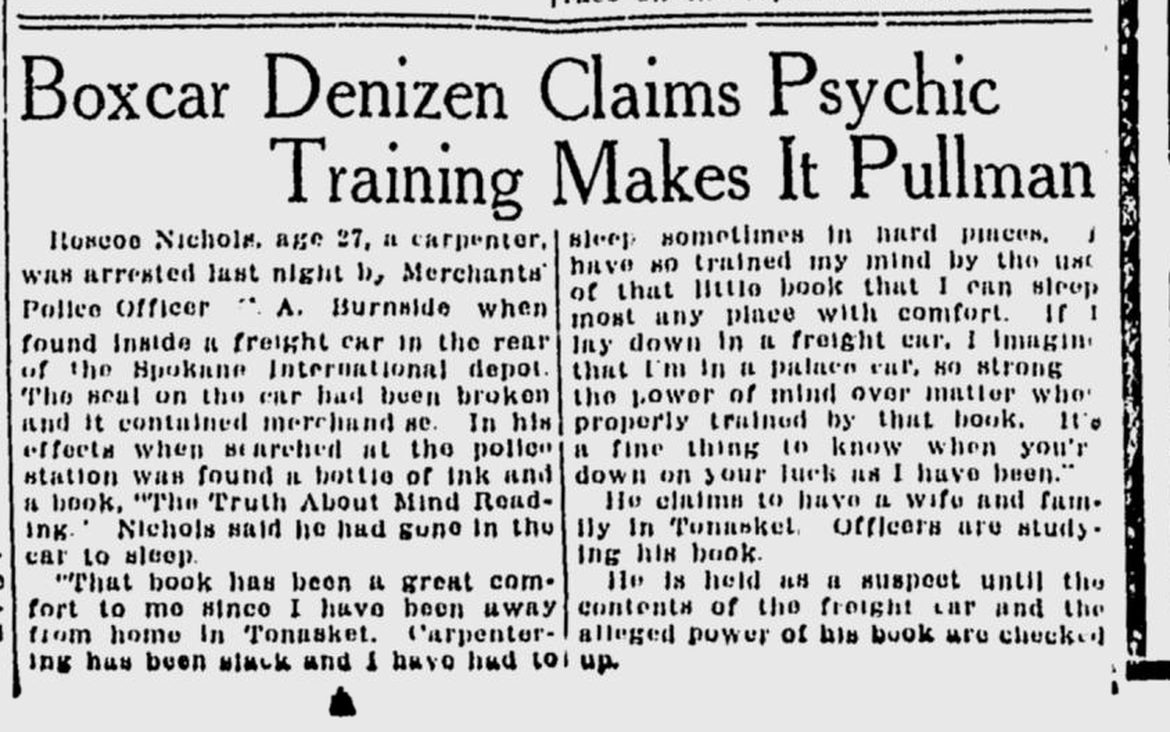 A “boxcar denizen” (aka hobo) was apprehended in a freight car at the Spokane International Depot, along with some intriguing reading material. 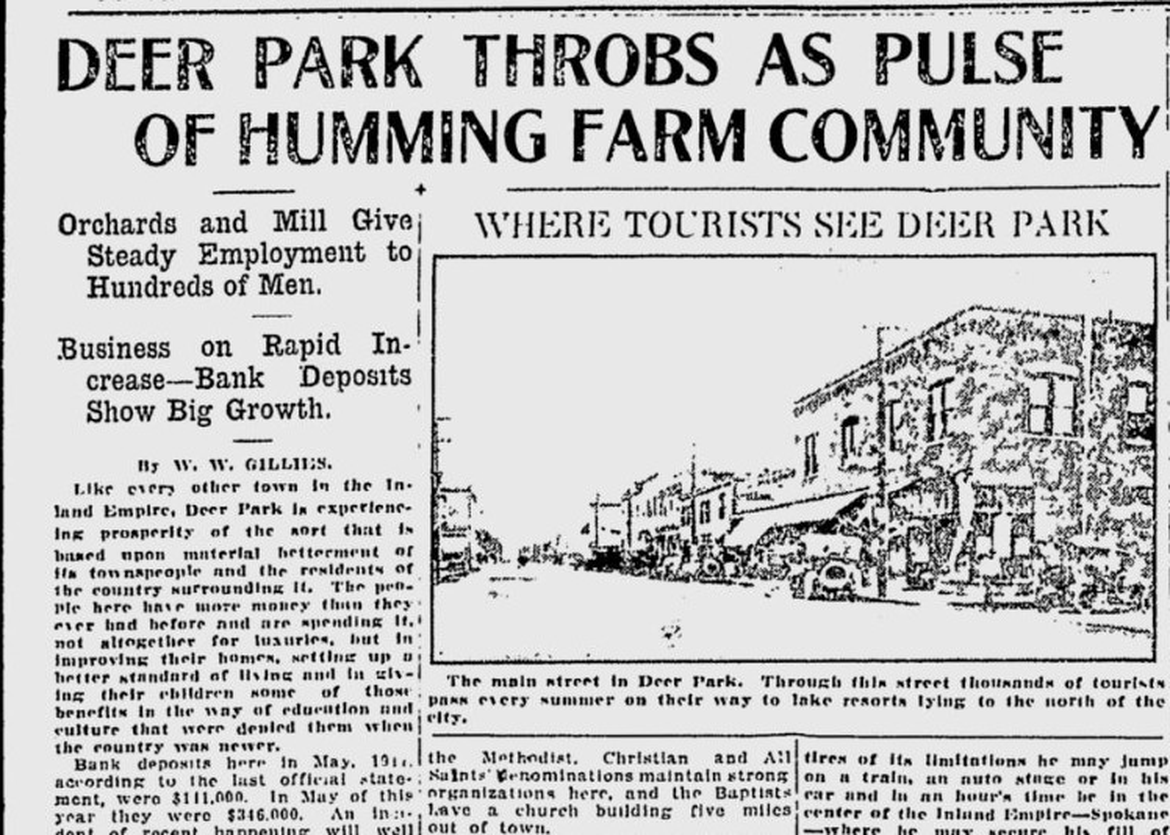 The local chapter of the Women’s Christian Temperance Union strongly condemned the use of tobacco by monkeys. 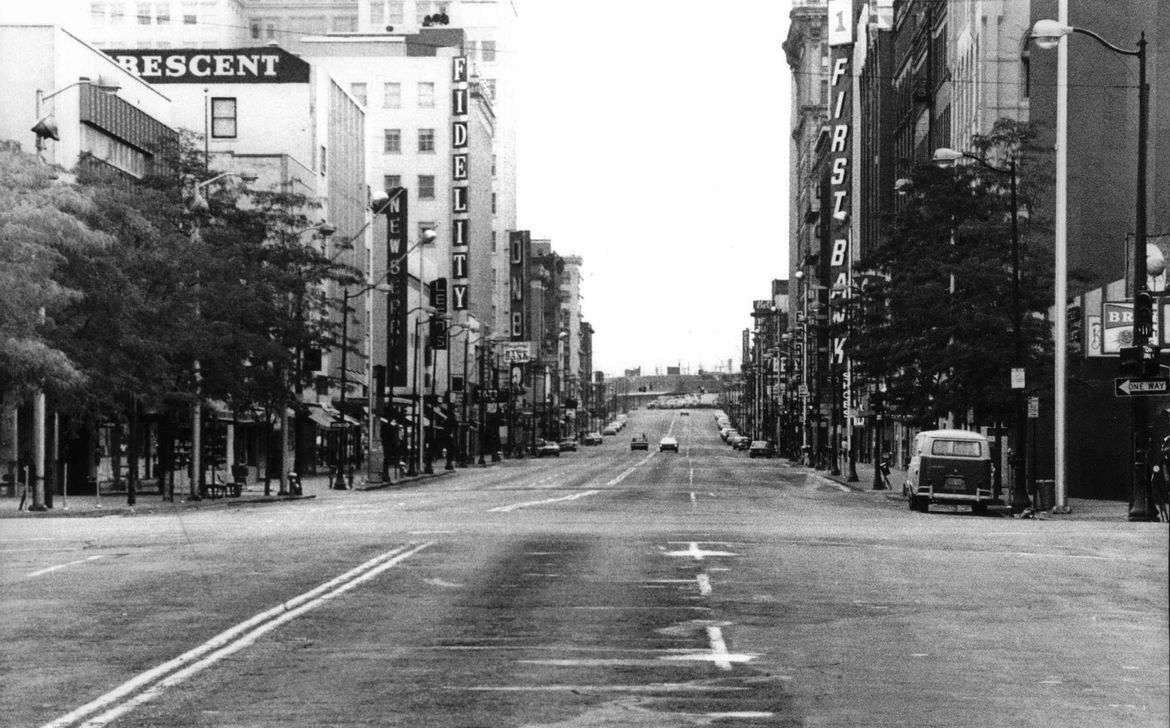 Then and Now: Banks on Riverside Avenue

Regional banks have lined Riverside Avenue for decades, but many have switched names or folded entirely in that time. A photo from 1973 demonstrates changes in the banking industry in … 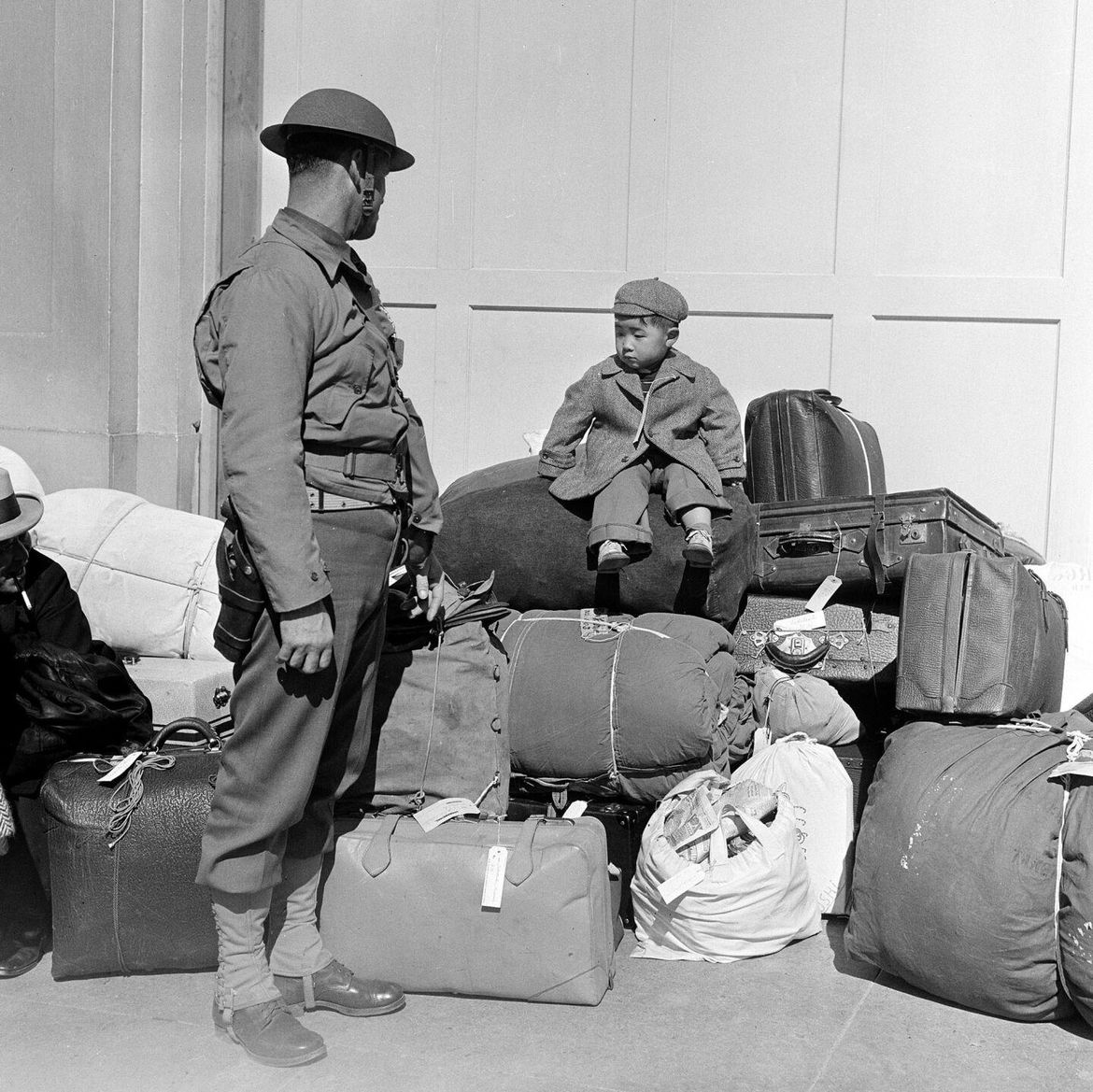 The course “American Perspectives” could be offered as soon as this fall as an option for students seeking a U.S. history class that includes more voices of marginalized groups.

Faith and Values: Policing, like other aspects of society, can be prone to bad influences

Policing is not new and its history is not evil. However, the response from some officers to peaceful protesters across the nation has very publicly demonstrated that some policing tactics … 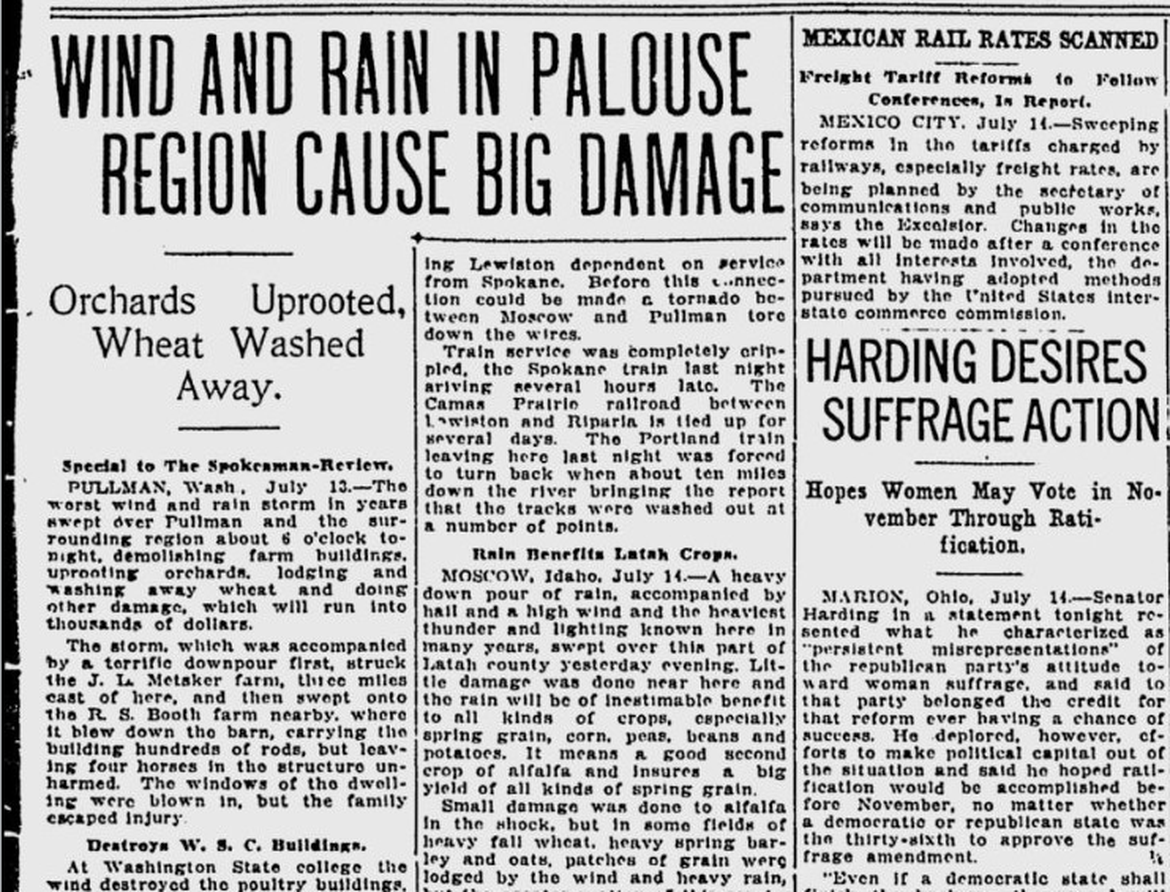 100 years ago in Spokane: Big storms damage cities and crops across Inland Northwest

Huge summer storms caused extensive damage in Spokane. Basements flooded, roads washed out, sewers backed up and two homes in Peaceful Valley “were in danger of being washed away” until … 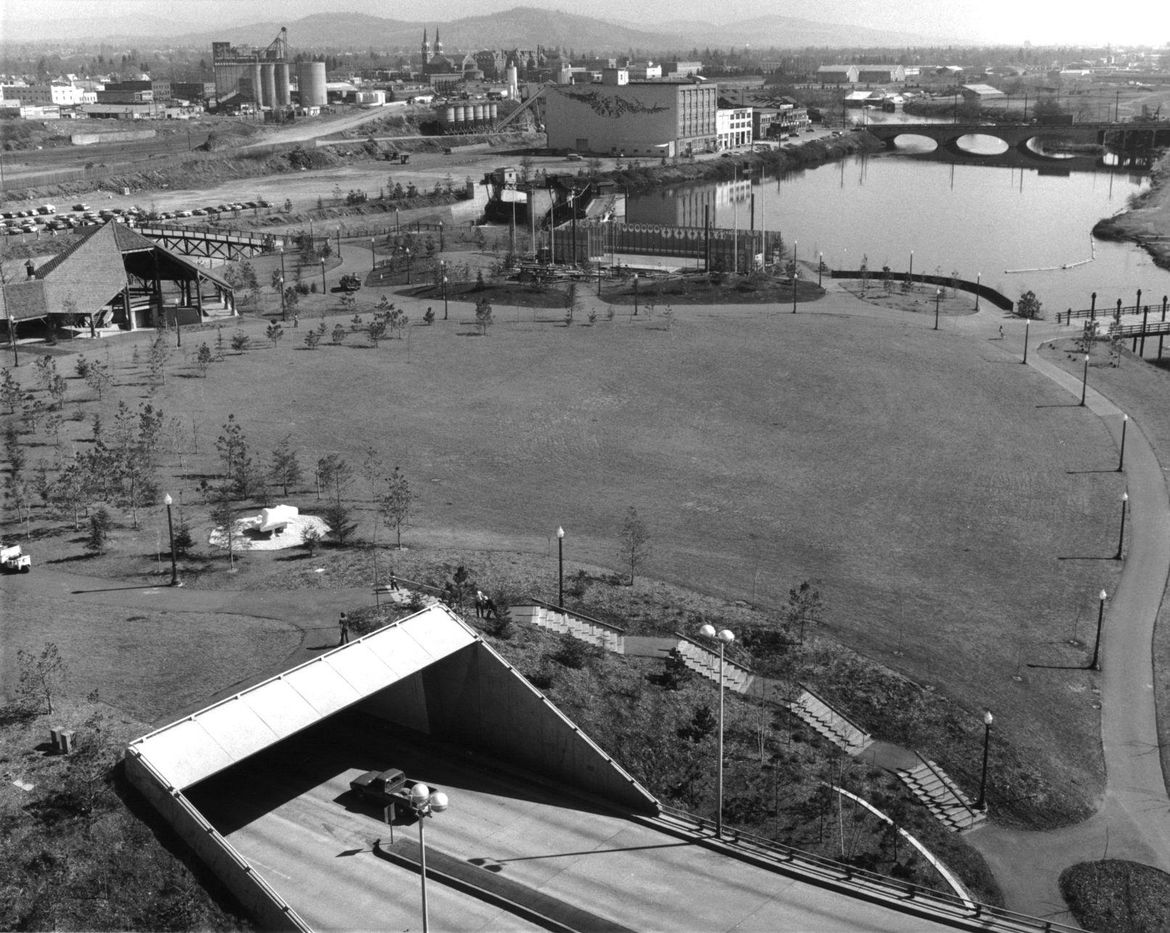 Then and Now: Riverfront Park after Expo ‘74

While organizers were planning a world’s fair in the early 1970s, boosters were also pitching the idea of a natural downtown playground that would be left in its wake. That … 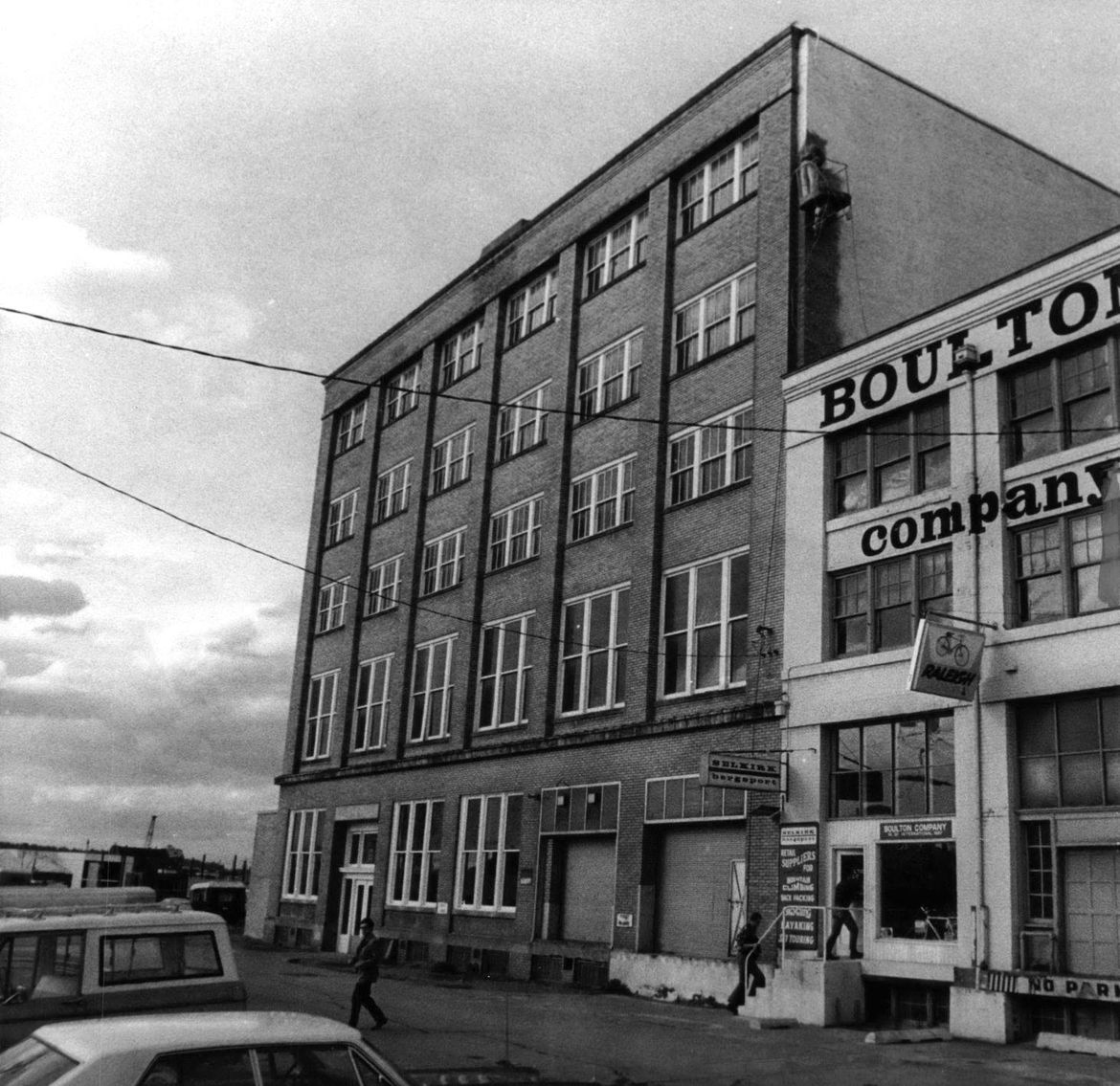 Then and Now: John Deere building

The location of the downtown John Deere warehouse in Spokane, built in 1910, was tied to the railroads in the city’s urban center. The arrival of the World’s Fair in …