A popular personal finance website has reinforced what many homebuyers and observers of Spokane Valley real estate already know – it’s a great place to buy a home. 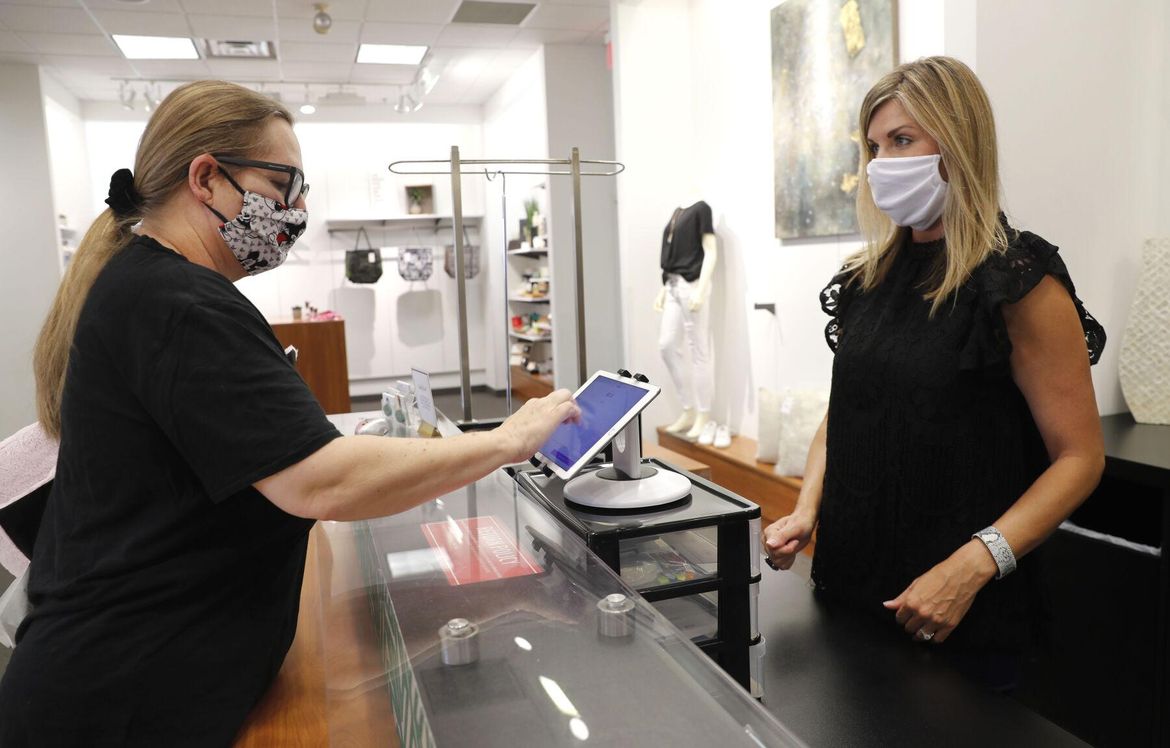 For small retailers across the country, the coronavirus outbreak has turned an already challenging business environment into never-ending uncertainty.

U.S. average rates on long-term mortgages rose this week though they remain at historically low levels. The key 30-year loan nudged toward 3%. 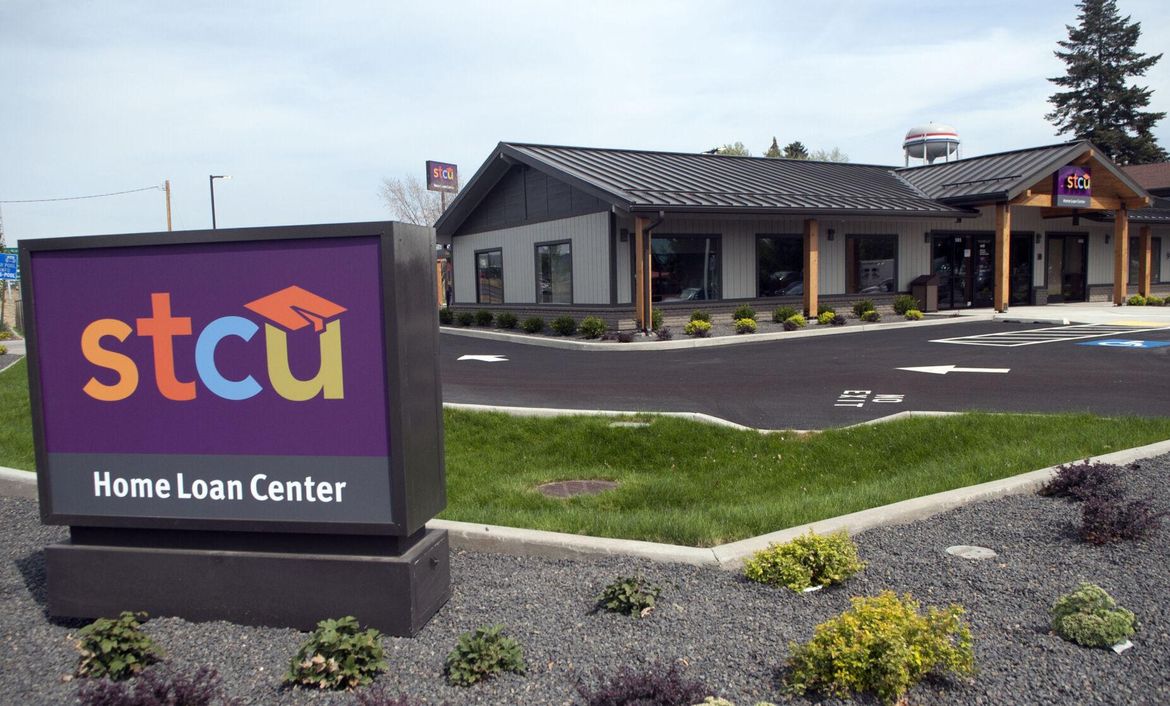 After 20 years of renting in Boston and later Spokane, Florence Mwangi decided it was time to try to purchase her first home. The 56-year-old caretaker, who came to the … 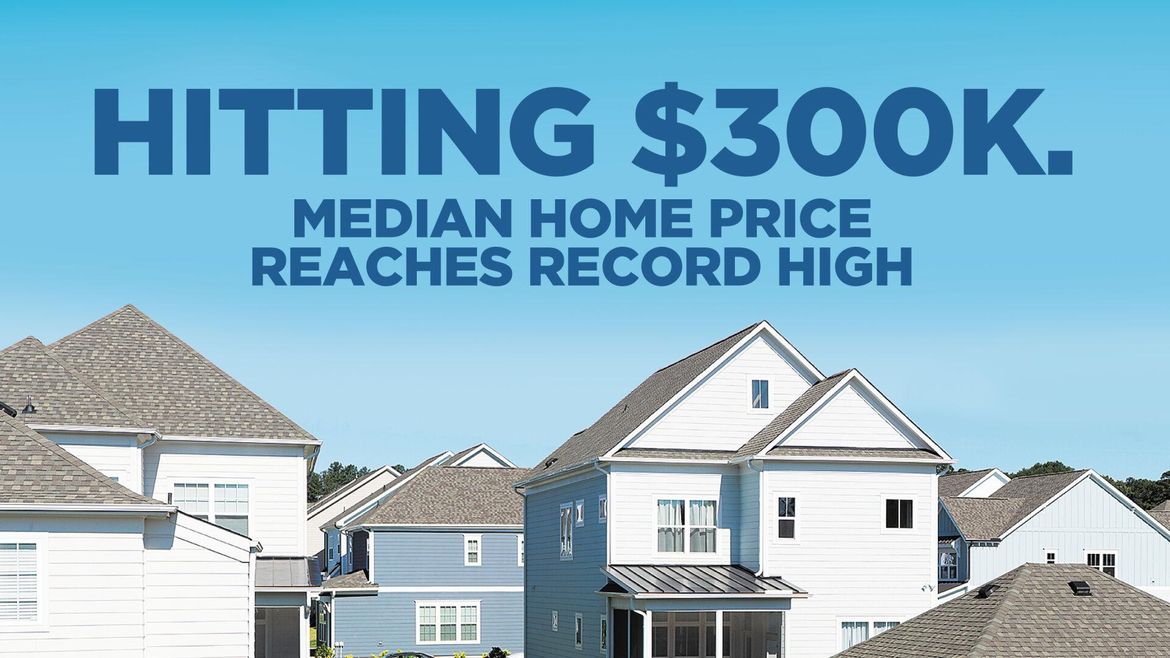 Record low interest rates and lack of available homes on the market are continuing to fuel buyer demand in Spokane, pushing the median home price to more than $300,000 for …

U.S. average rates on long-term mortgages fell this week, pushing the key 30-year loan to a record low for the eighth time this year.

Domino’s Pizza is now offering carside delivery service, allowing customers to stay in their cars while one of the pizza company’s workers delivers their order to them.

U.S. home construction rebounds 4.3% in May

WASHINGTON — US home construction rebounded 4.3% in May after steep declines caused by shutdowns due to the coronavirus. 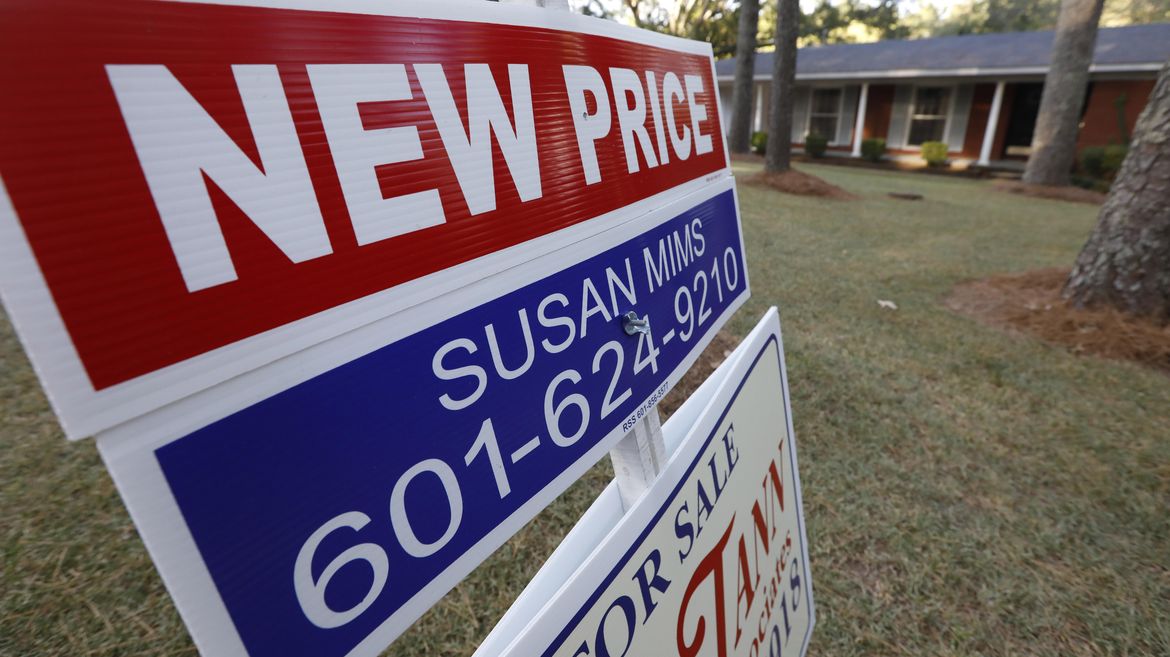 U.S home prices were rising at a steady pace in February, before the viral outbreak shuttered much of the economy and caused a sharp decline in home sales. 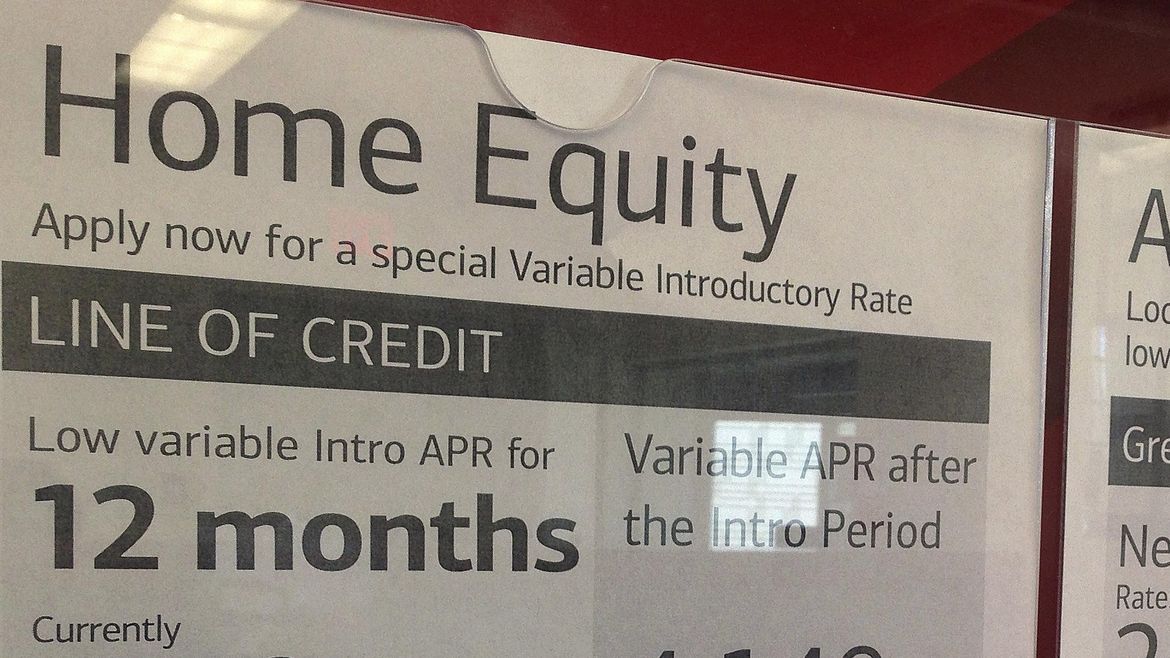 Potential homebuyers stay out of the market for many reasons, but it comes with a cost

If history teaches us anything, says Rob Higgins, executive officer of the Spokane Association Realtors, it’s that opportunity shouldn’t be spurned. 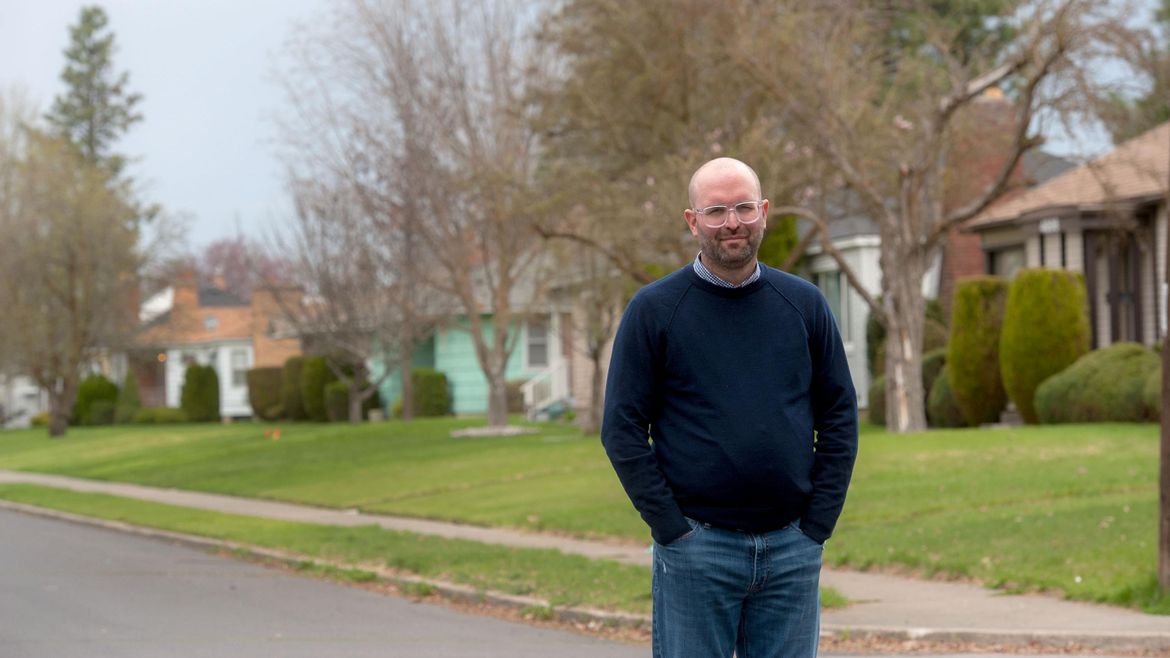 Finding the perfect house may be difficult, but financing has never been easier

Buying a home has seldom been this easy, especially if you have a solid credit rating and aren’t hampered by student loans or other debt. 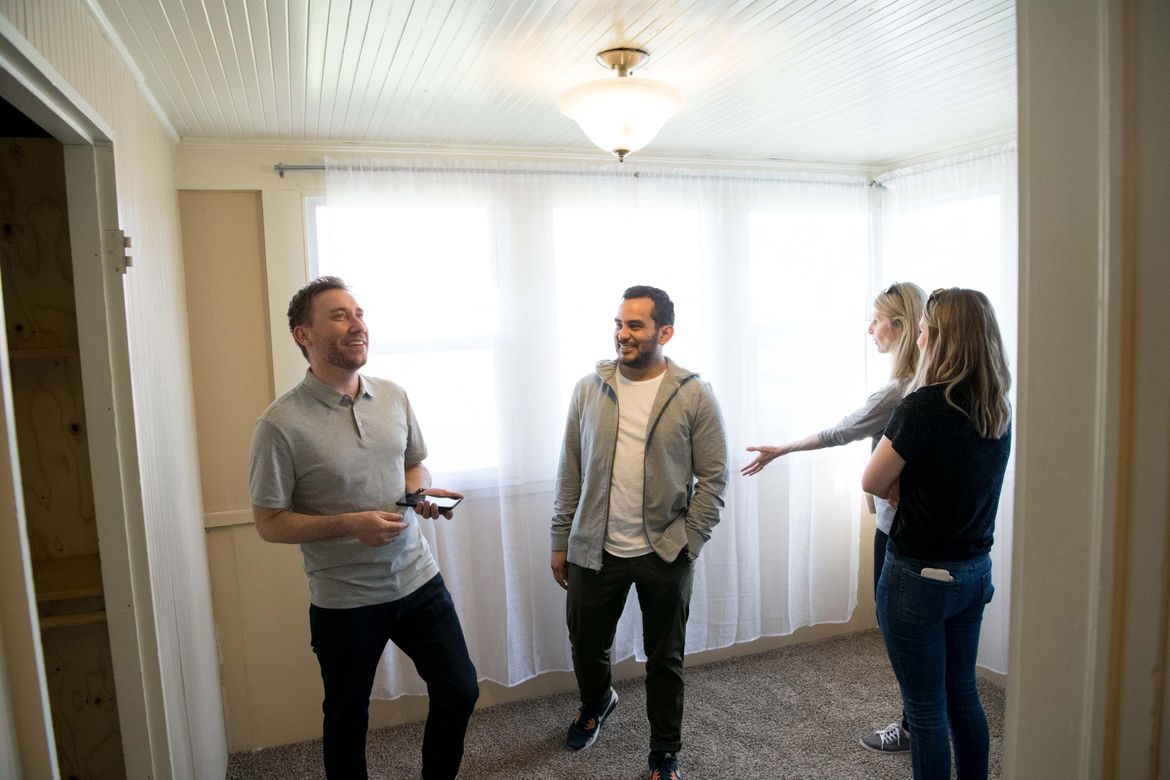 Realtors say Zillow, other websites are inaccurate and confusing but lead buyers to those in the know

Zillow is a useful, if imperfect, tool for home hunters. But real estate agents aren’t really happy about its dominance, even if they recognize the role Zillow and other online …

Tom Kelly: Do personal notes work in a hot market?

Do personal notes have any success in a red-hot neighborhood for real estate? There is no specific data but they probably can’t hurt your case. It’s a good idea to … 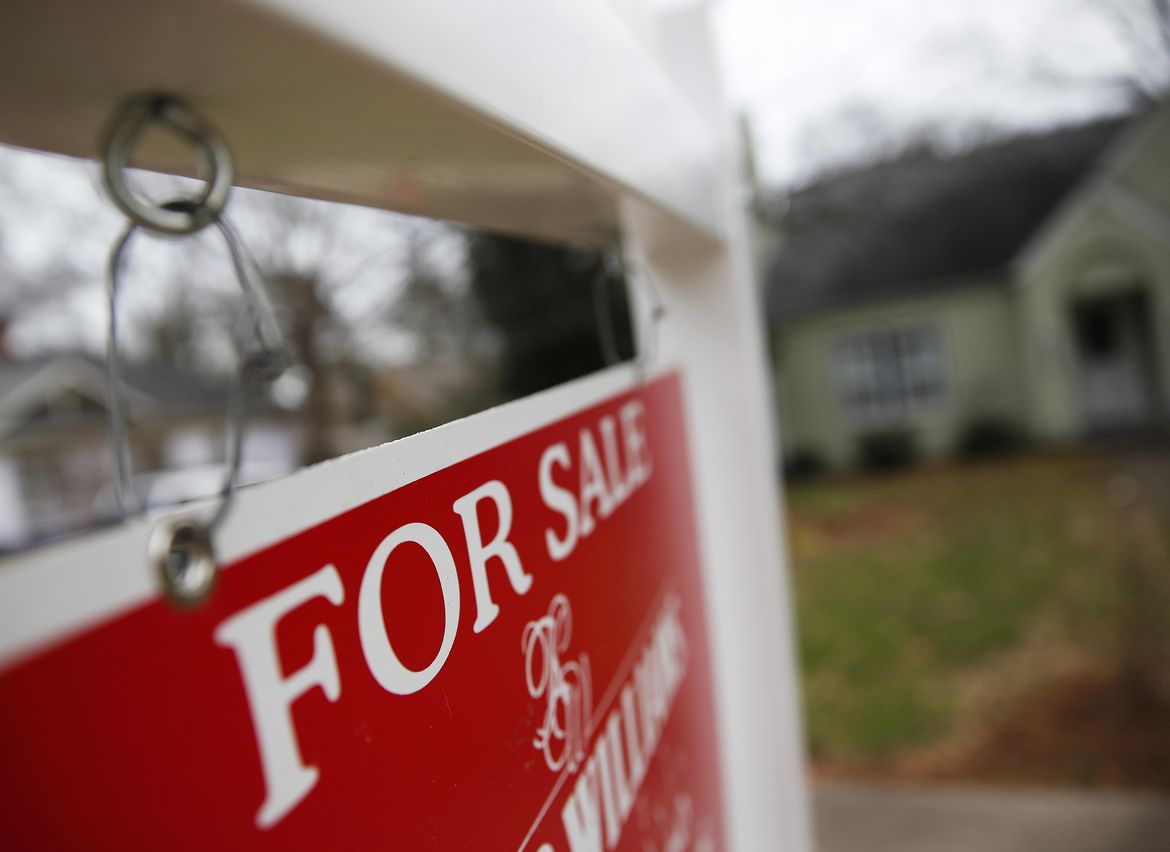 Young people can face a lot of challenges when it comes to buying their first home – and that list may be growing. A house can seem far-fetched for someone …

What Donald Trump’s win could mean for the average consumer

During his presidential campaign, Donald Trump proposed sweeping changes that could have huge implications for the average American’s finances. Since winning the election, Trump has yet to release many specifics … 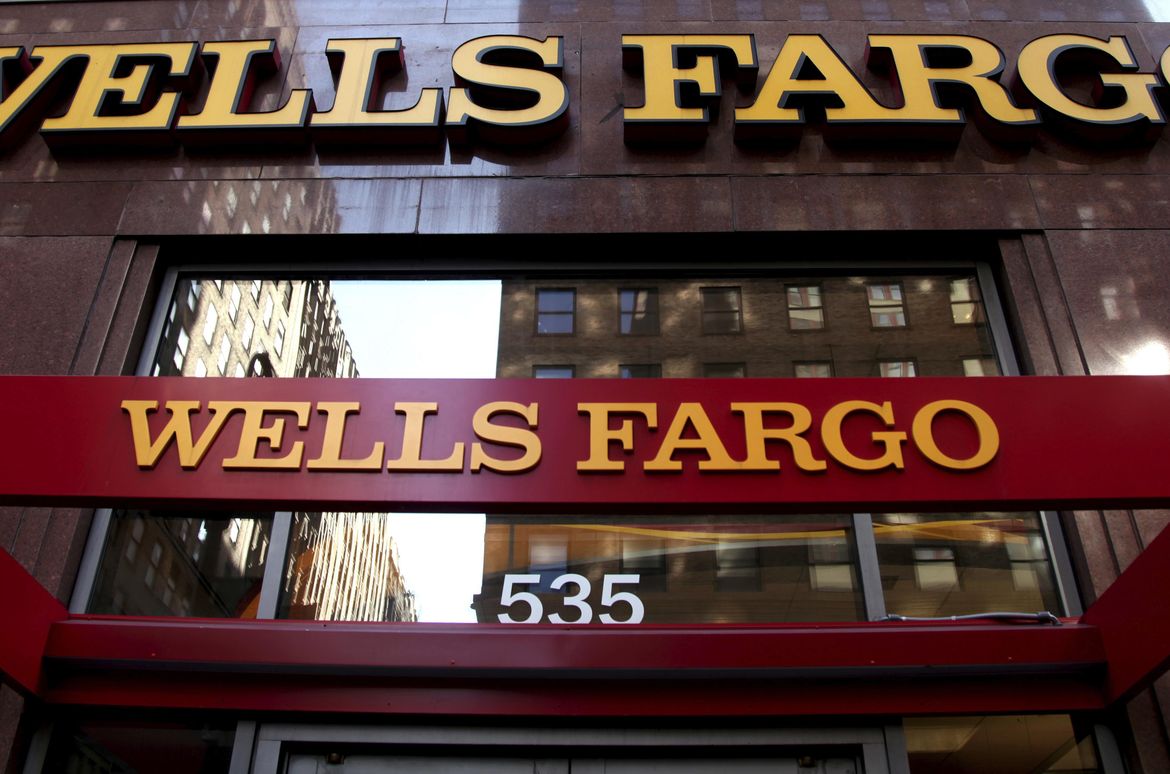 Wells Fargo & Co. reached a $50 million settlement this week with homeowners who alleged that the bank marked up home appraisal fees for borrowers who defaulted on their residential …

Spokane County home sales up 40 percent; prices among most affordable

Spokane County’s housing market is one of the most affordable in the state for both middle-income families and first-time buyers, a new report says. The Housing Market Snapshot from the …

Spokane home sales down for month, up for year

Home sales in Spokane during September maintained the overall market’s rebound, despite declines in average sales price and total homes sold in the month. Home sales fell to 497 in … 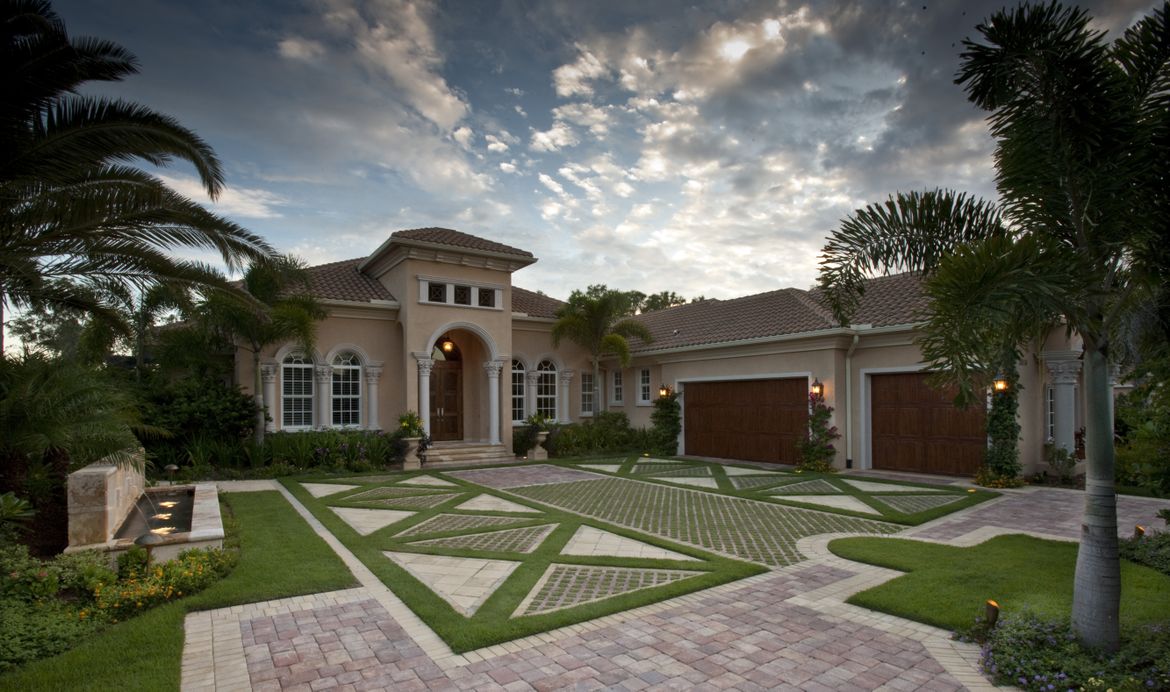 The driveway that came with the 1921 Craftsman-style house that David Ulick bought five years ago was the original concrete one, marred by cracks and with tree roots starting to …

You, too, can sell your home without an agent

Jeremy Magelky had three things going for him when he set out to sell his home. Home values were rising in Fargo, N.D., and there were few homes for sale …

Invest carefully in improvements to your home

Homeowners are opening their wallets. A rebound in the housing market has made them more willing to invest in renovations that could boost the value of their homes even more …

Borrowers should be prepared for change in loan ownership

Nicki Long’s questions were simple and straightforward: “Who owns my loan?” the single woman asked. “Why is it such a big secret when you try to find out?”

We have friends who lived in the neighborhood for more than a decade then moved away to take jobs overseas. Now, they are planning to return and asked that we …

Kelly: The stigma of foreclosure lifts as lenders alienate borrowers

Our nephew, a high school teacher and coach in Southern California, decided to stop paying on his mortgage a year ago. Matt, 34, is still in the home.

Can your lender challenge loan data after closing? Credit has become tighter and lenders are spending more time verifying a borrower’s assets, especially for investors. But just how long is … 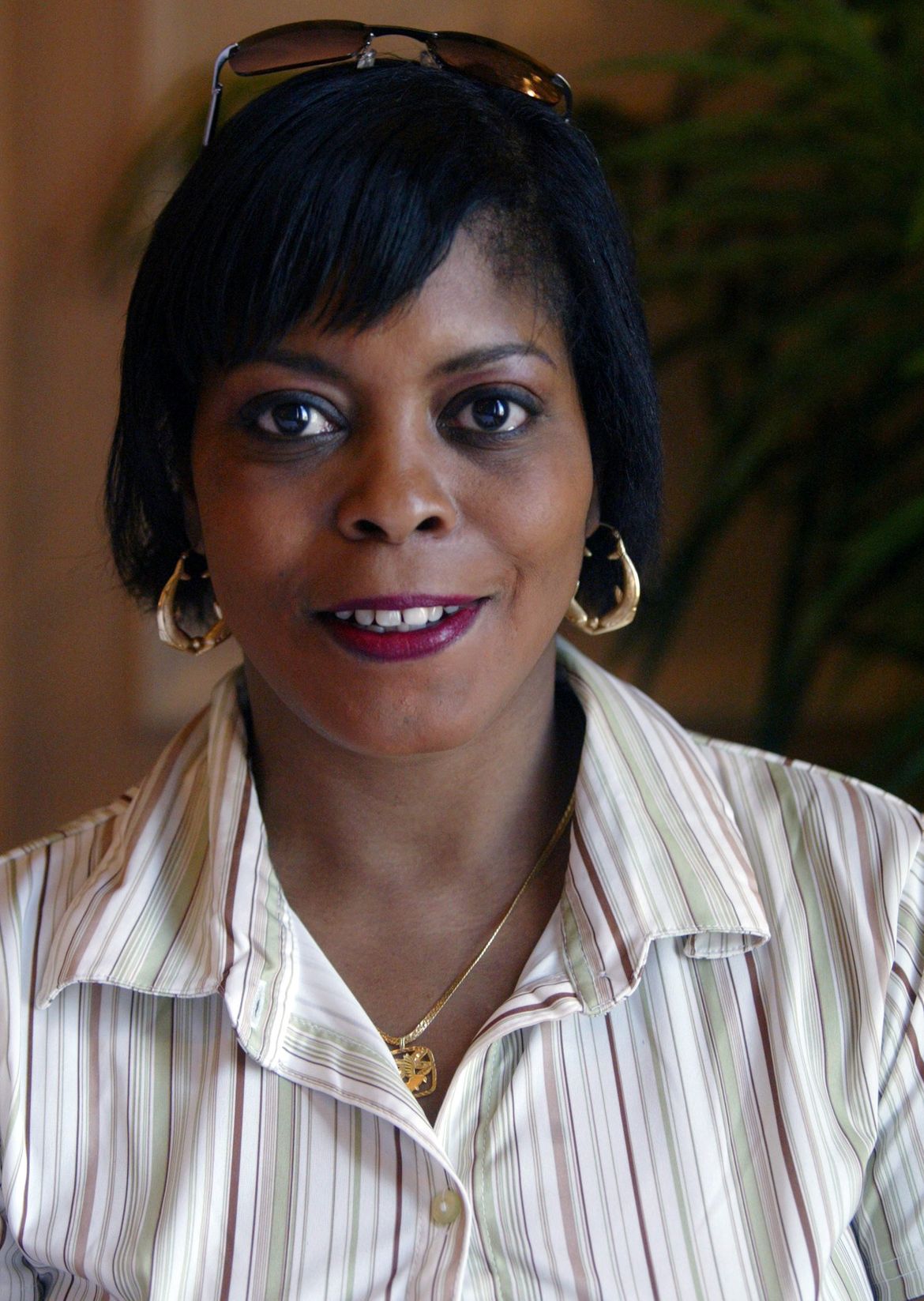 COLUMBIA, Mo. (AP) — So you just won the $550 million Powerball jackpot, the second highest in lottery history. Now what? Perhaps it’s time for a tropical vacation or a … 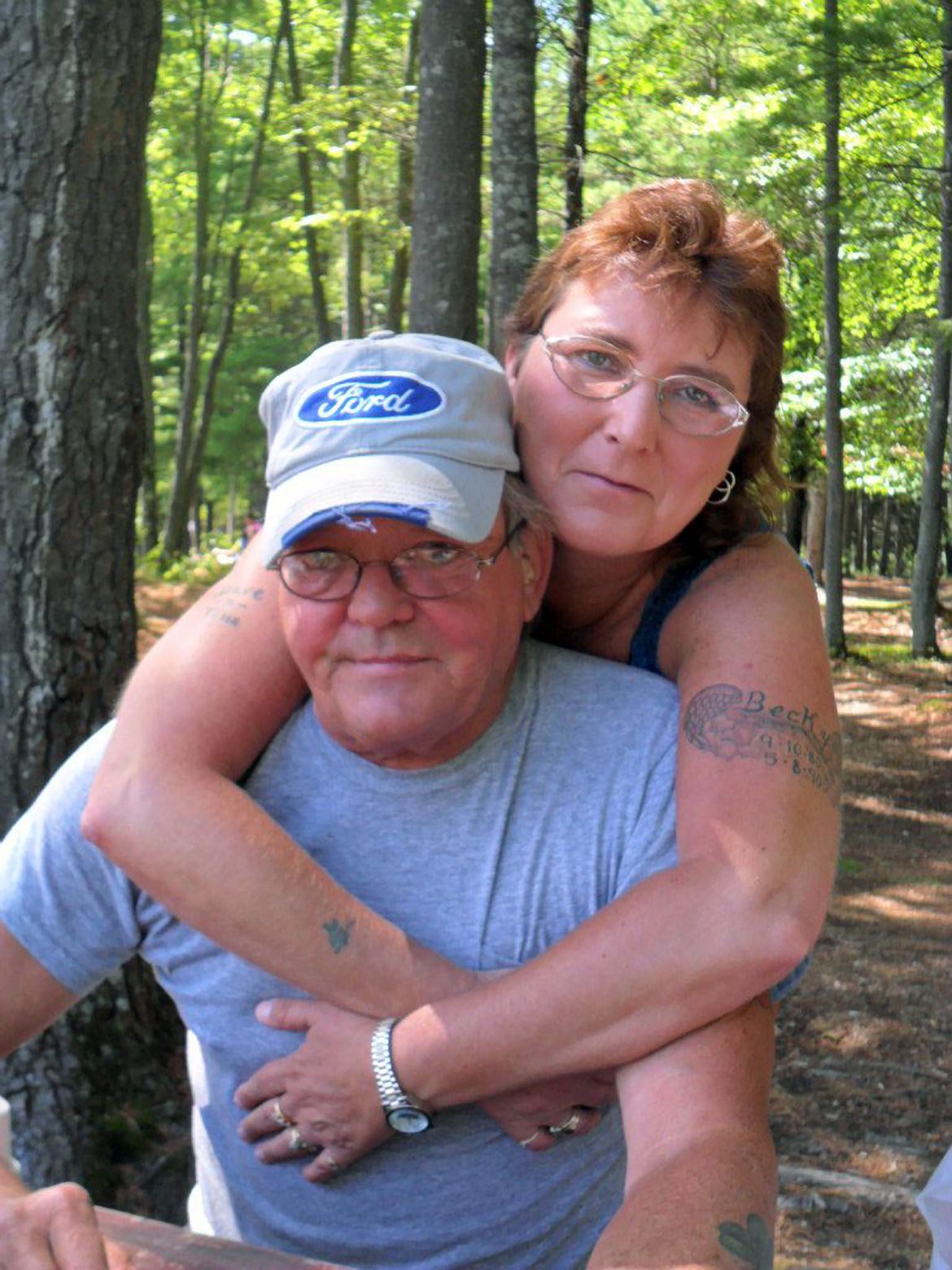 SIOUX FALLS, S.D. (AP) — A South Dakota inmate was executed Tuesday night for the 1990 rape and murder of a 9-year-old girl who disappeared after leaving her home to …

WASHINGTON (AP) — The Renoir painting that caused a sensation when it was bought at a flea market for $7 may have been stolen from a museum six decades ago, …