Television host Regis Philbin, who died last week at 88, has been buried at the University of Notre Dame following a private funeral service at his alma mater, a school …

Iowa meth kingpin is 3rd executed by US government this week

The U.S. government on Friday put to death an Iowa chemistry student-turned-meth kingpin convicted of killing five people, the third execution by the federal government in a week. 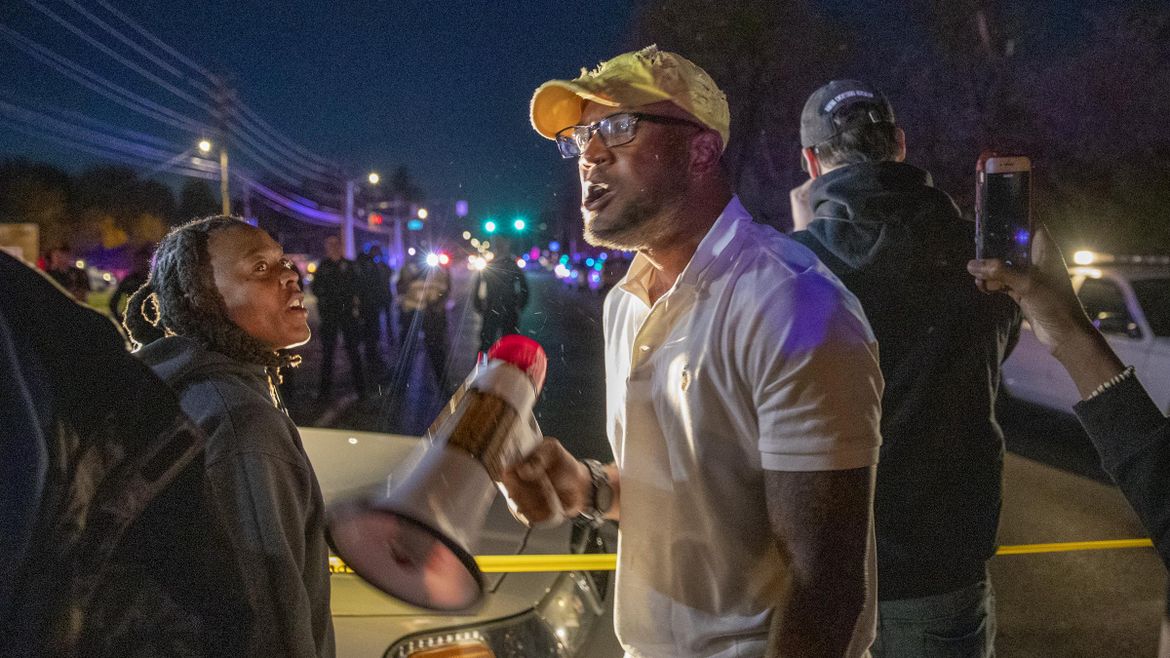 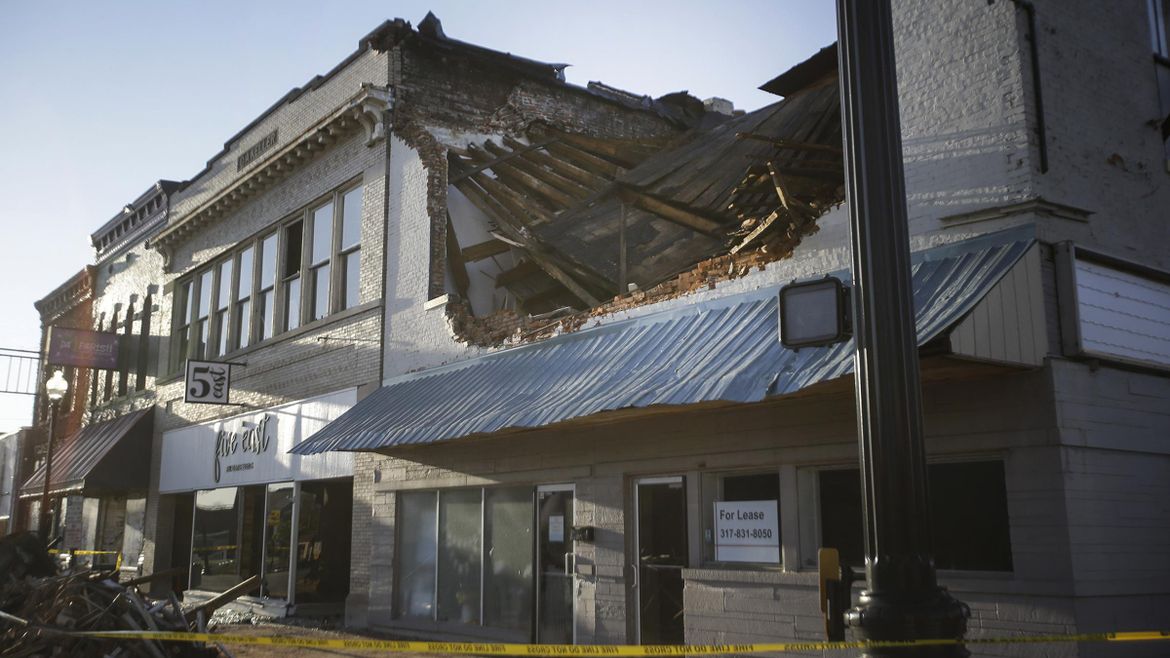 Severe storms with high winds, hail and possible tornadoes have caused damage to dozens of homes and businesses in parts of Indiana and Arkansas 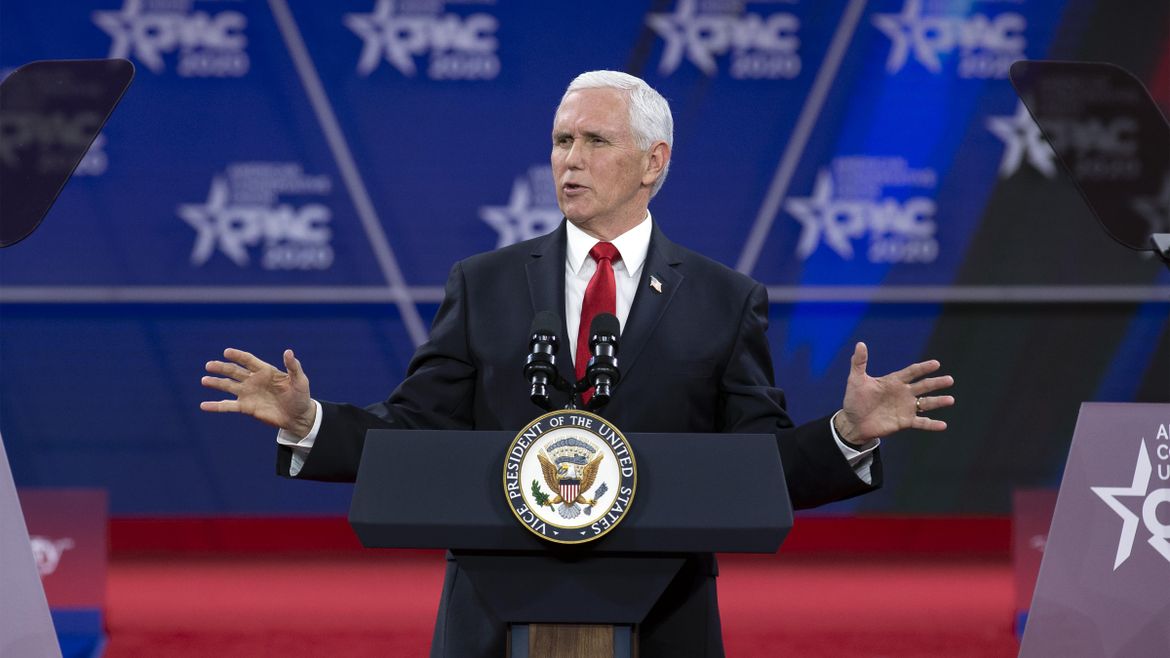 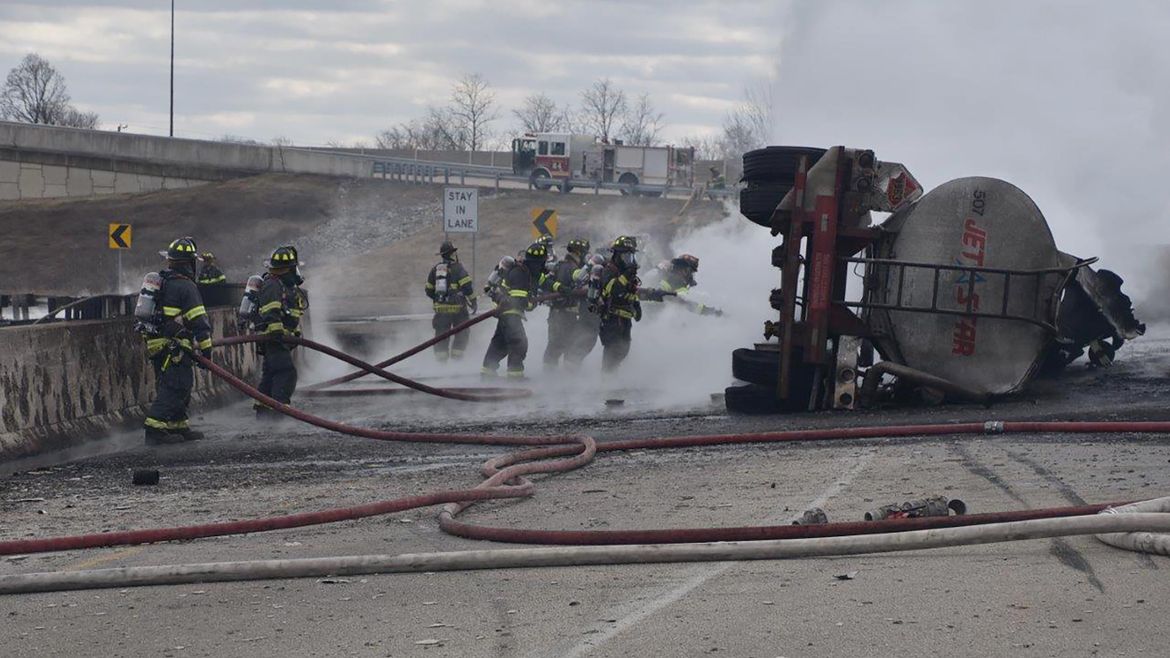 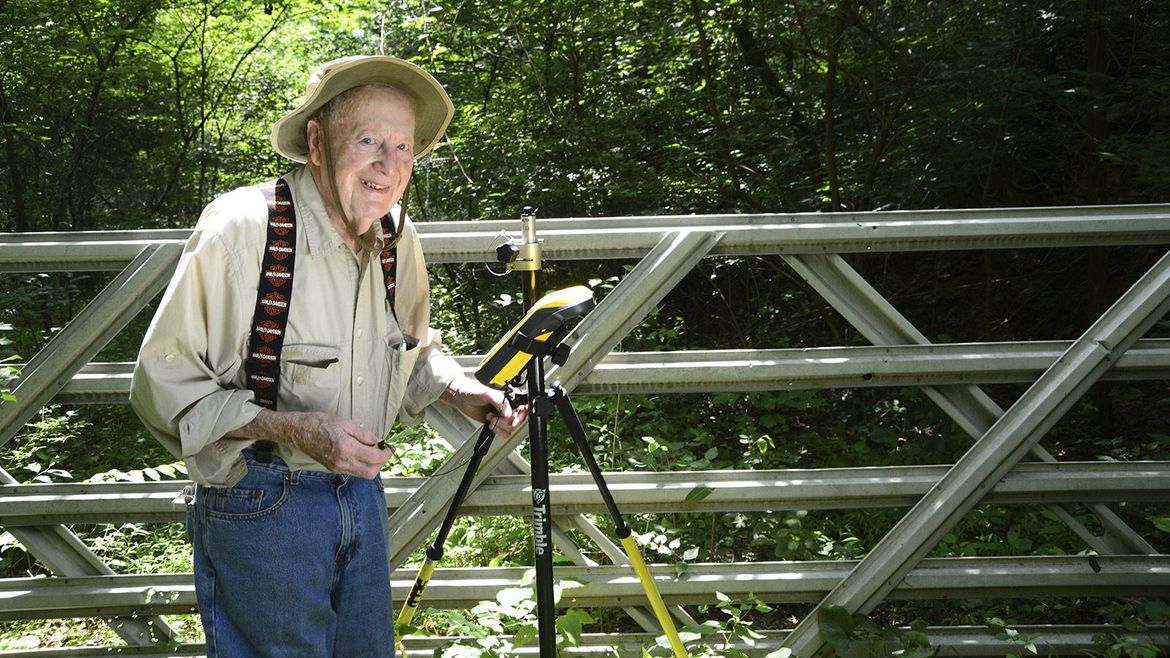 Man who is Indiana’s oldest state employee retiring at 102

A 102-year-old man who is Indiana’s oldest state employee is retiring after nearly six decades on the job, saying that “your body tells you when it’s time to go.” 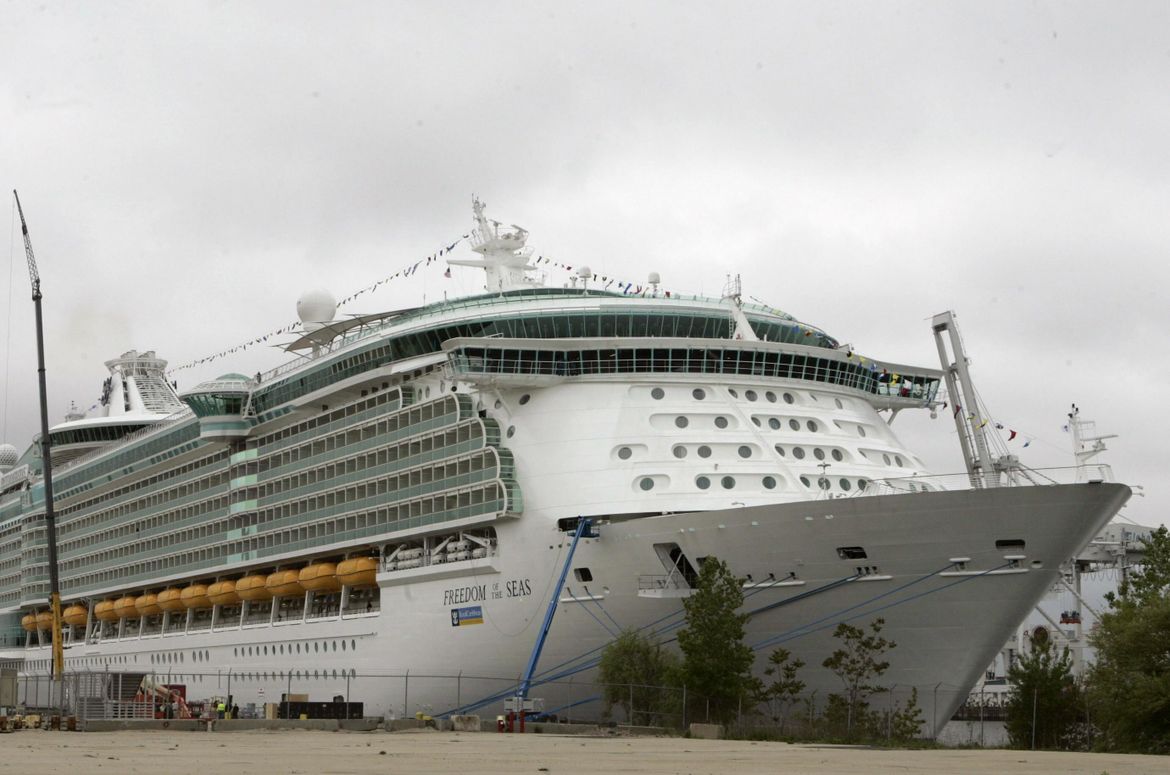 Parents of girl who fell to her death sue cruise company

The Indiana parents of a toddler who fell to her death out of an open cruise ship window in Puerto Rico filed a lawsuit Wednesday against Royal Caribbean Cruises, accusing … 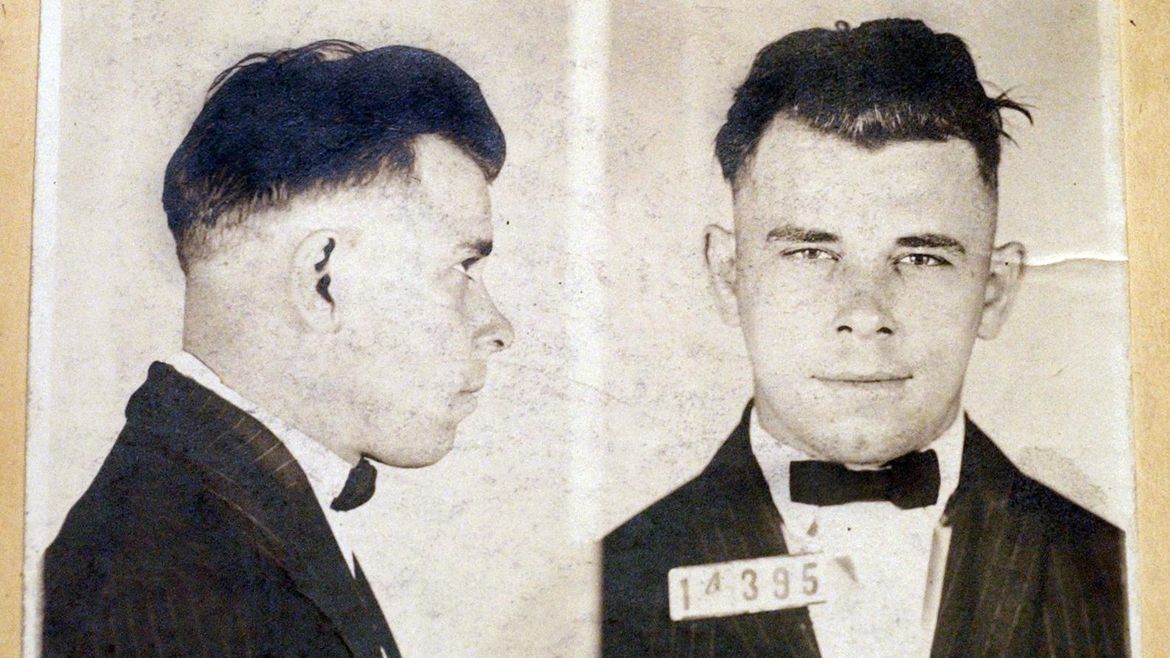 A judge dismissed a lawsuit Wednesday by a nephew of 1930s gangster John Dillinger who wants to exhume the notorious criminal’s Indianapolis gravesite to prove whether he’s actually buried there, … 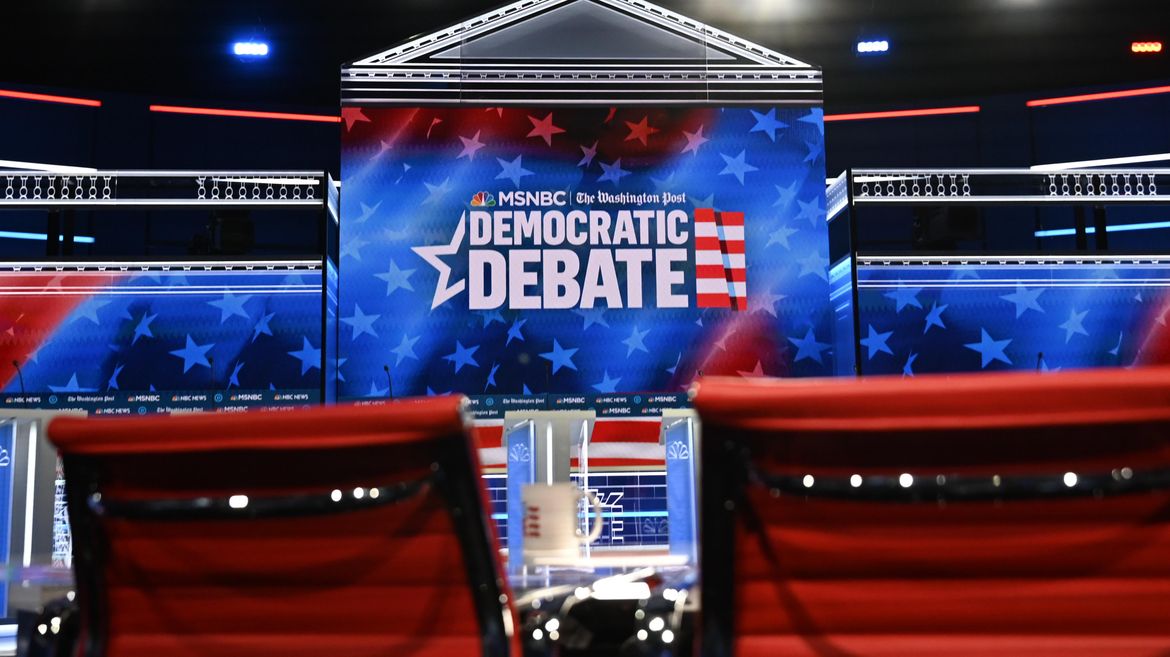 Buttigieg looks to prove his staying power in Atlanta debate 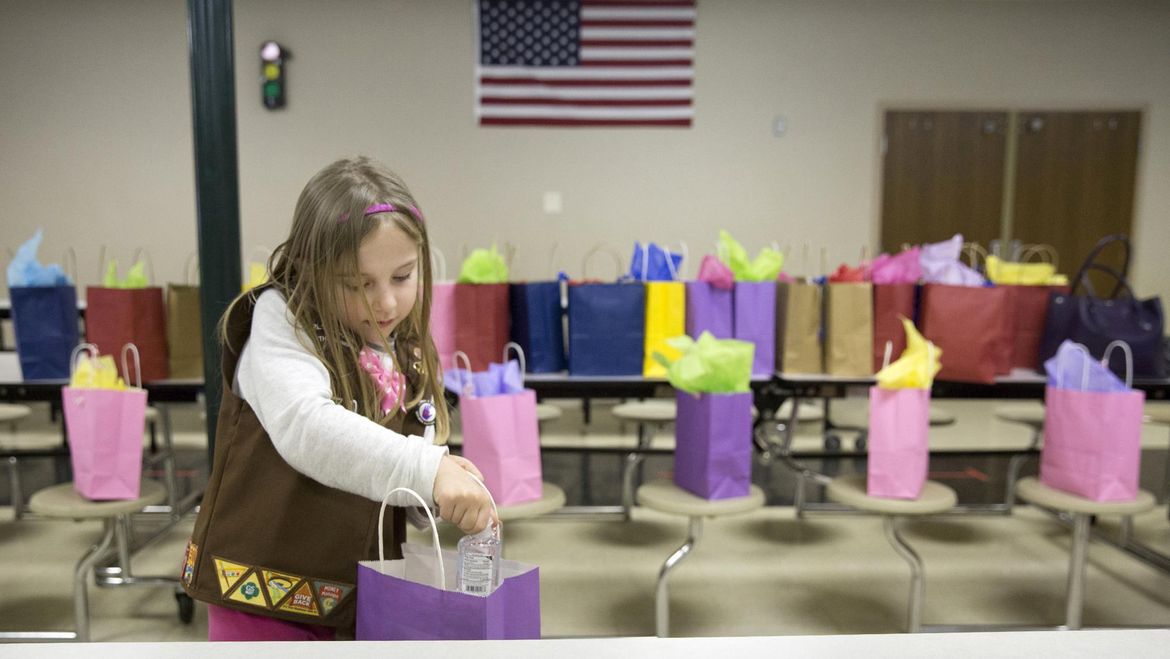 An 11-year-old Girl Scout was fatally injured when a tree suddenly fell on her and three others as they hiked along a gravel road at a southern Indiana campground, authorities … 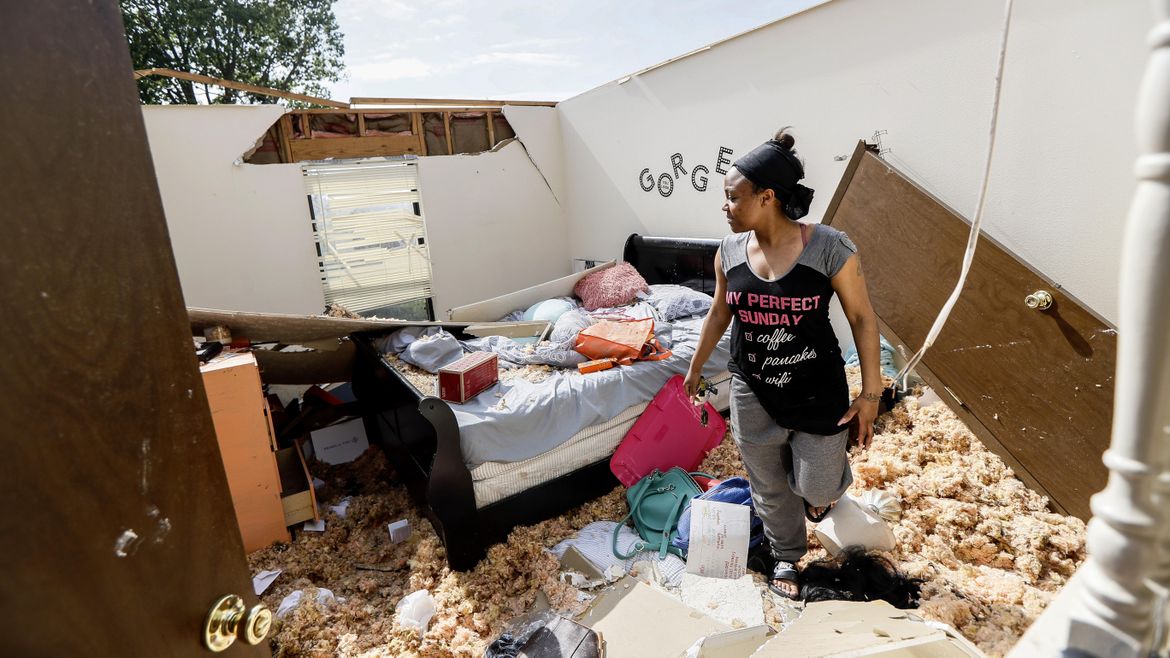 A rapid-fire line of apparent tornadoes tore across Indiana and Ohio overnight, packed so closely together that one crossed the path carved by another 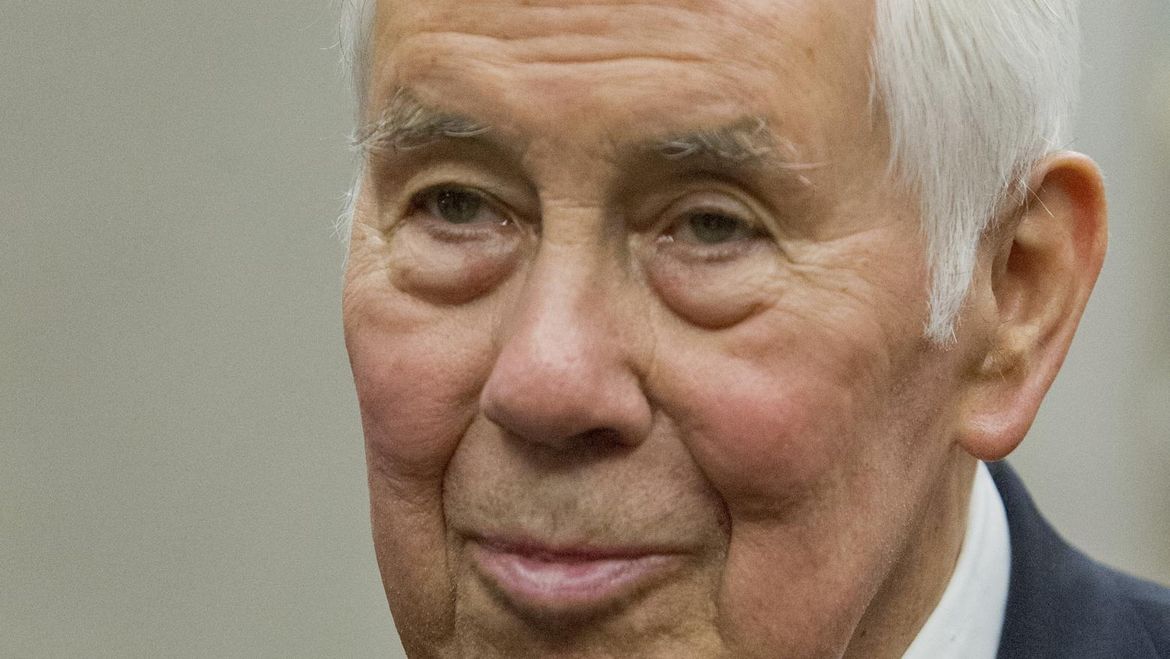 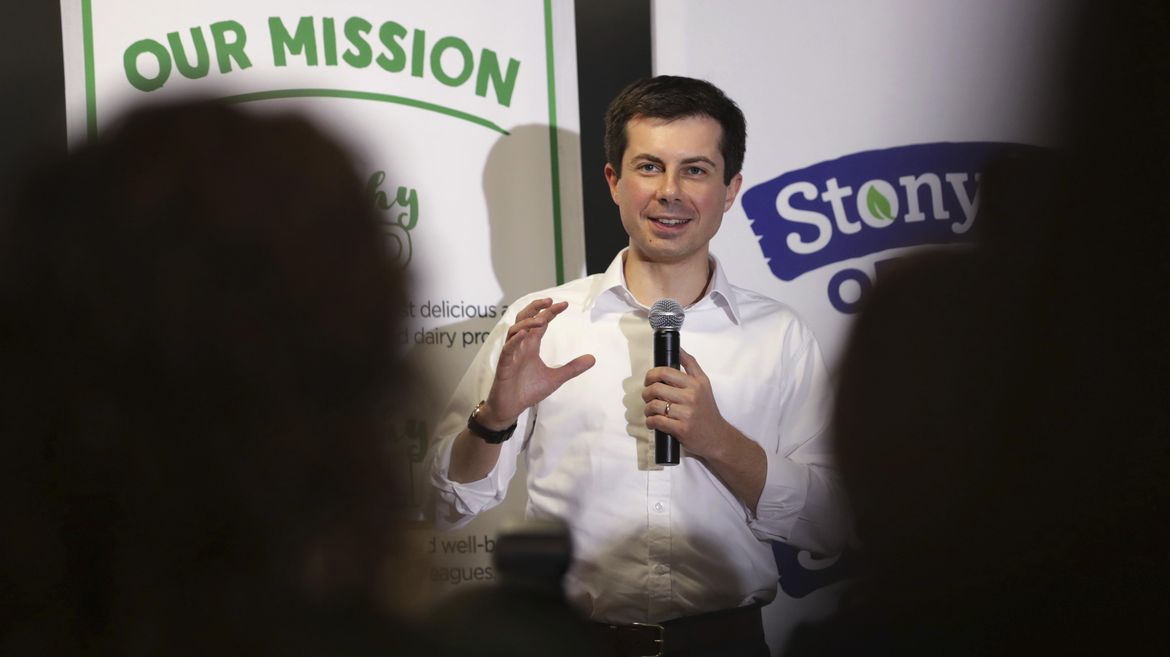 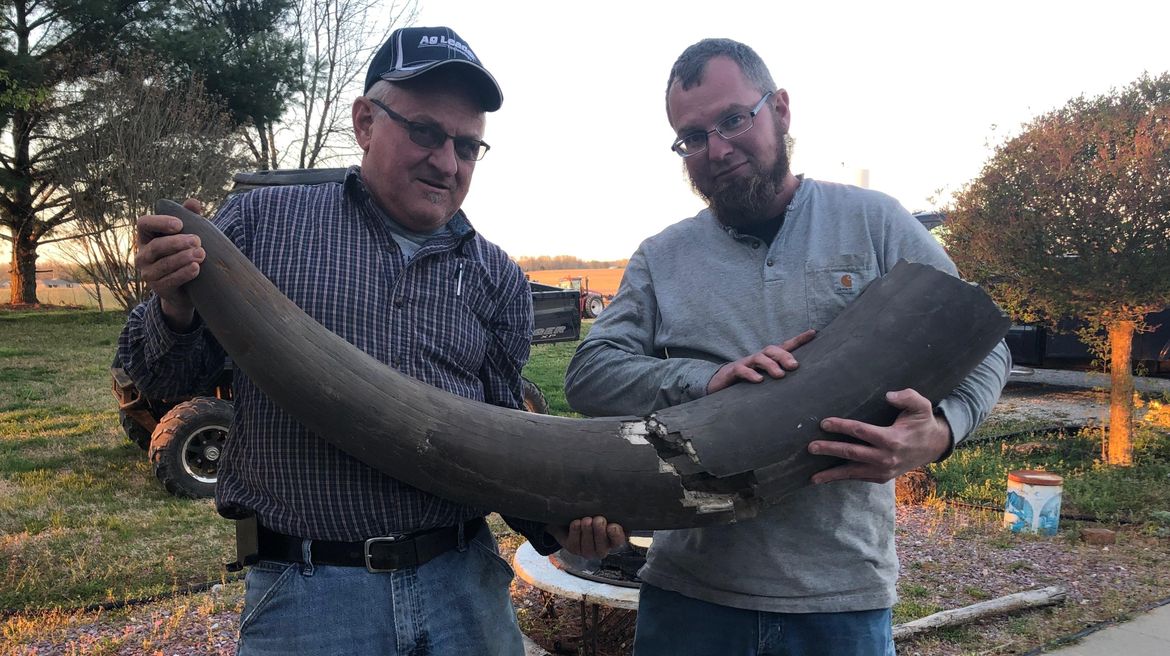 Workers installing sewer lines across a southern Indiana farm unearthed the fossilized bones of a mastodon that likely stood about 9 feet tall. 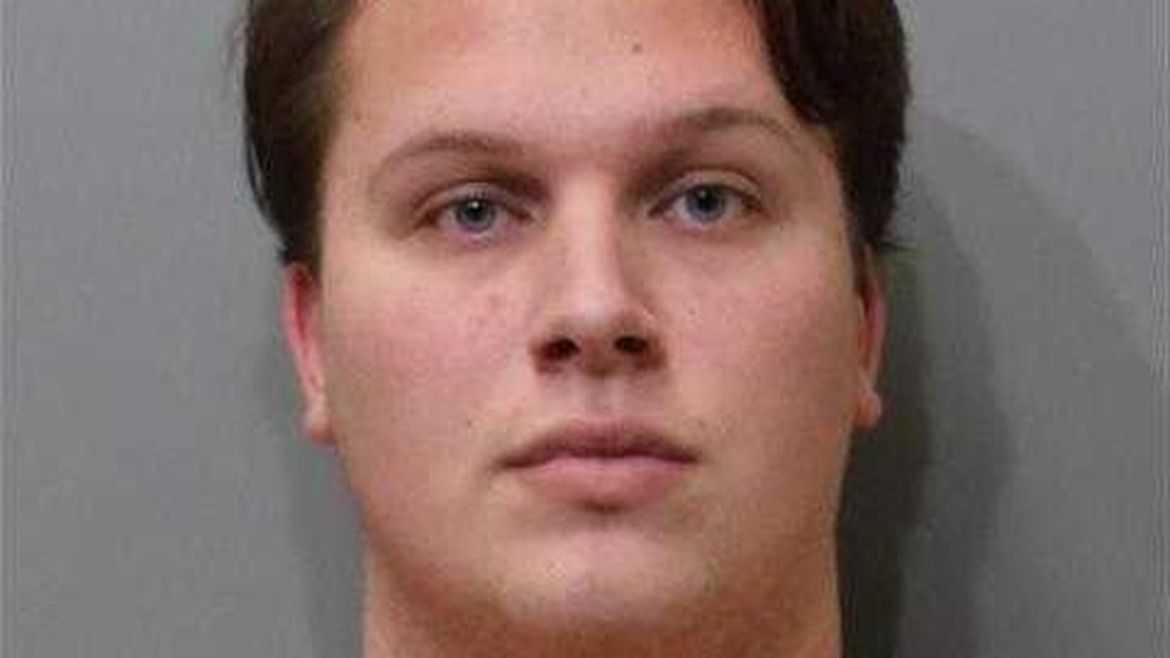 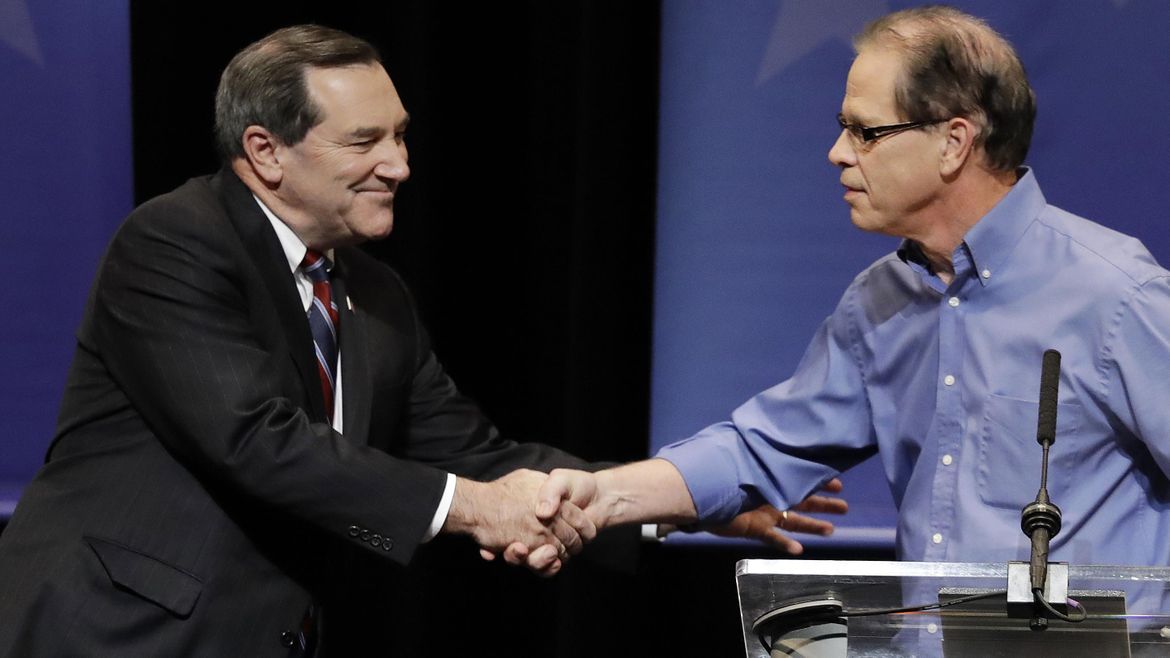 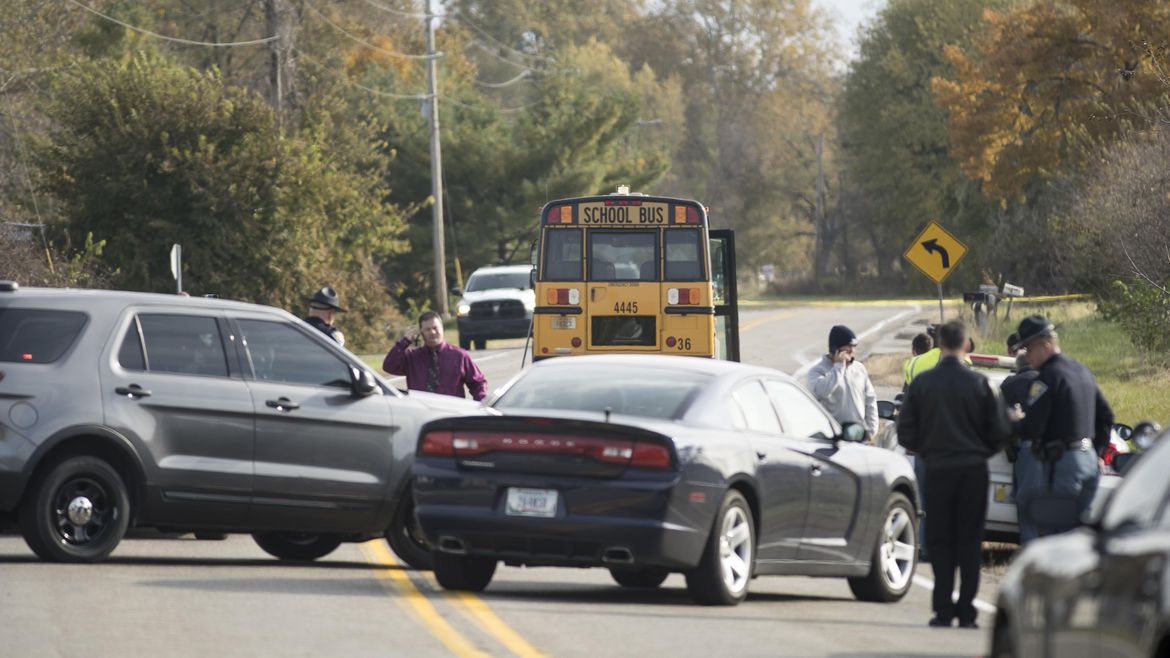 3 siblings struck, killed by truck at bus stop in Indiana

An Amish couple with 13 children sued the federal government on Wednesday, accusing officials of violating their constitutional rights by insisting that they provide photographs of themselves before the Canadian … 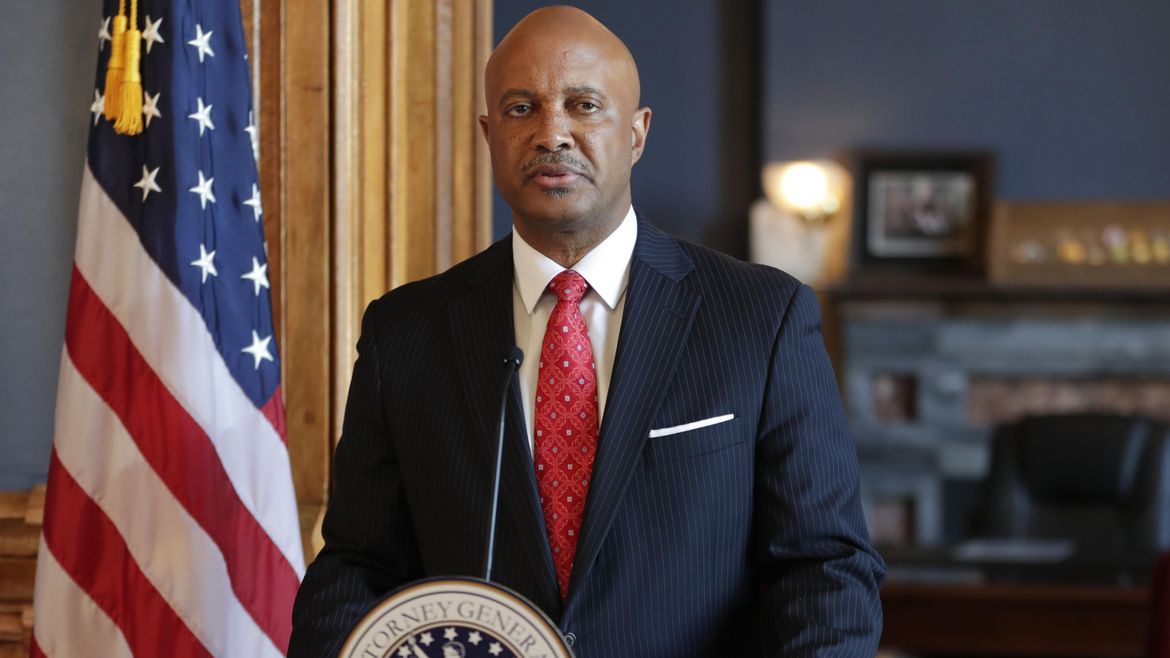 Indiana Attorney General Curtis Hill defiantly rejected calls to resign on Monday, saying his name has been “dragged through the gutter” amid allegations that he inappropriately touched a lawmaker and … 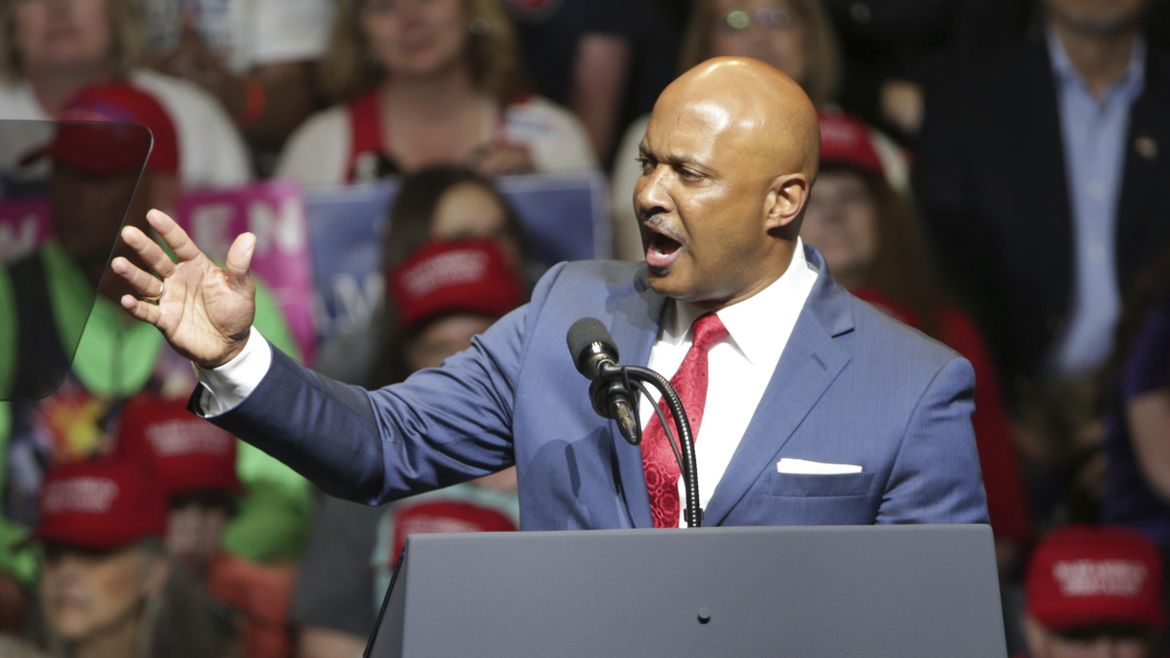 Two women came forward Friday to publicly accuse Indiana Attorney General Curtis Hill of groping them during a party earlier this year, increasing pressure on the embattled Republican to resign. 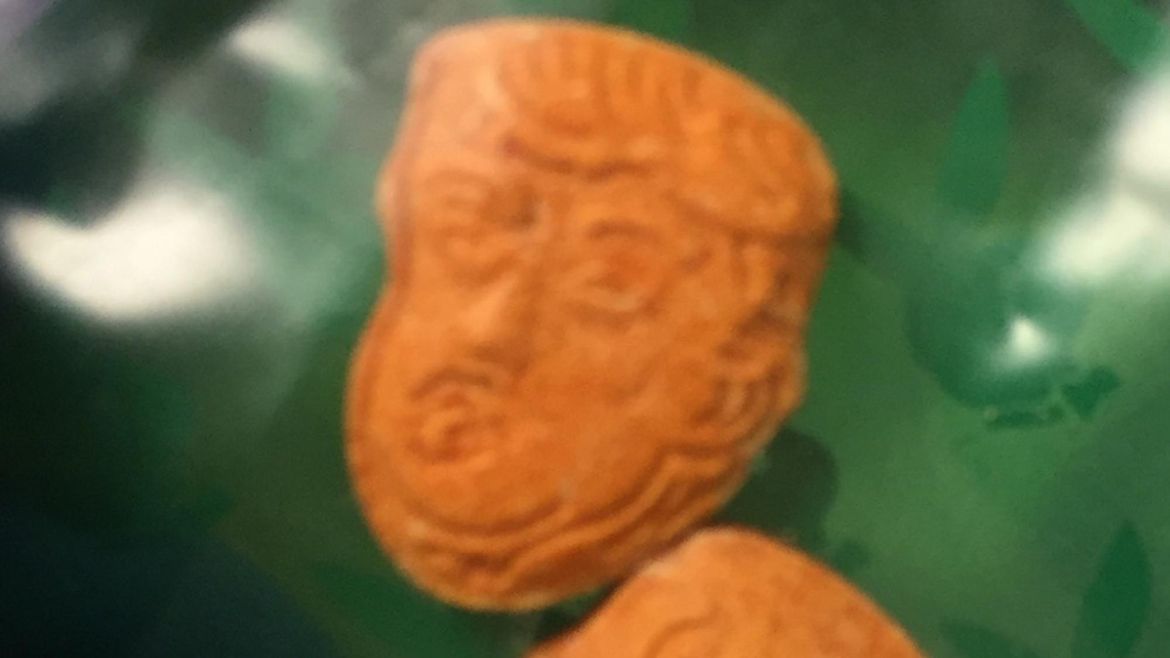 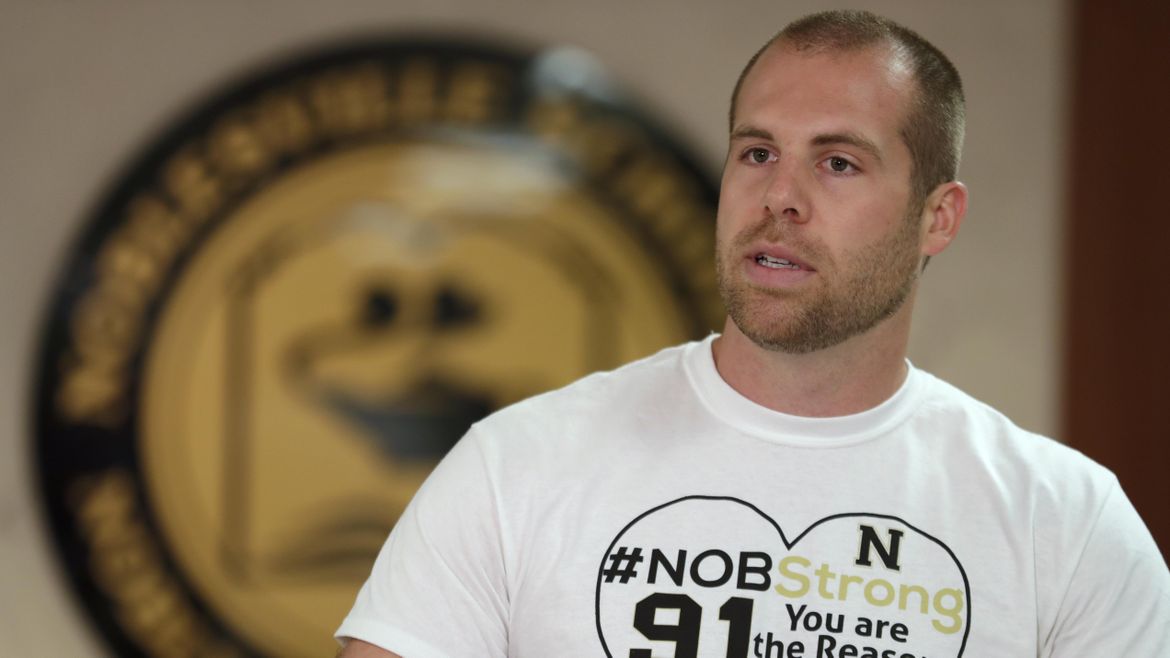 Teacher who stopped attack says he had to save students 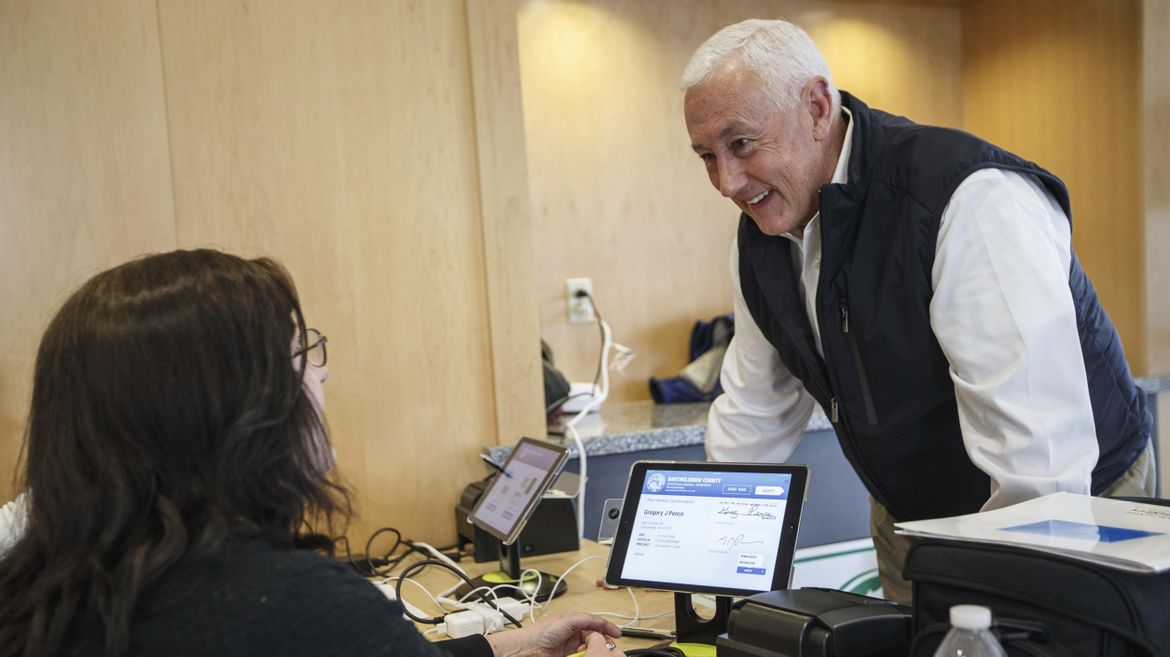 An Indiana officer was killed Friday evening in an exchange of gunfire between police and a homicide suspect, who barricaded himself inside an apartment complex and later died from injuries … 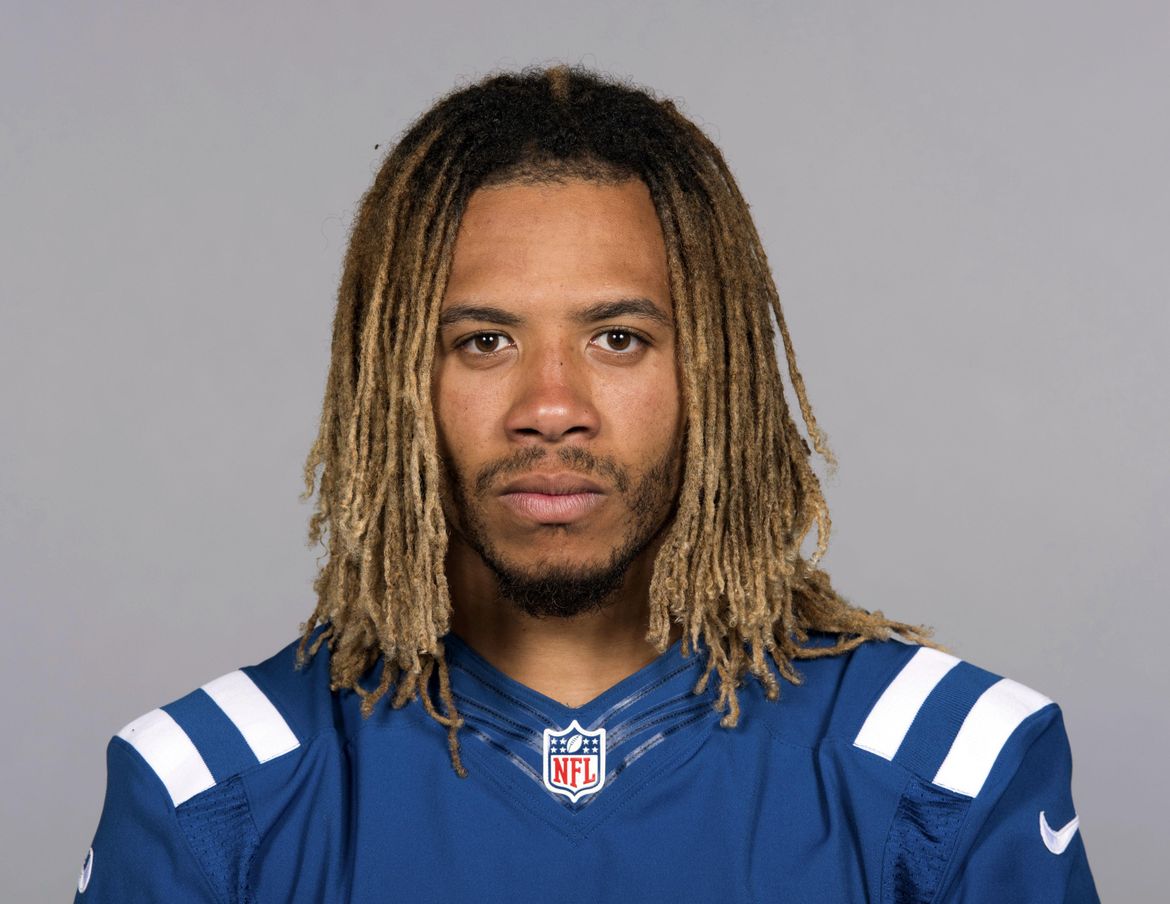 Indiana House Republicans killed a bill on Tuesday that would have increased the legal age for buying tobacco products from 18 to 21. 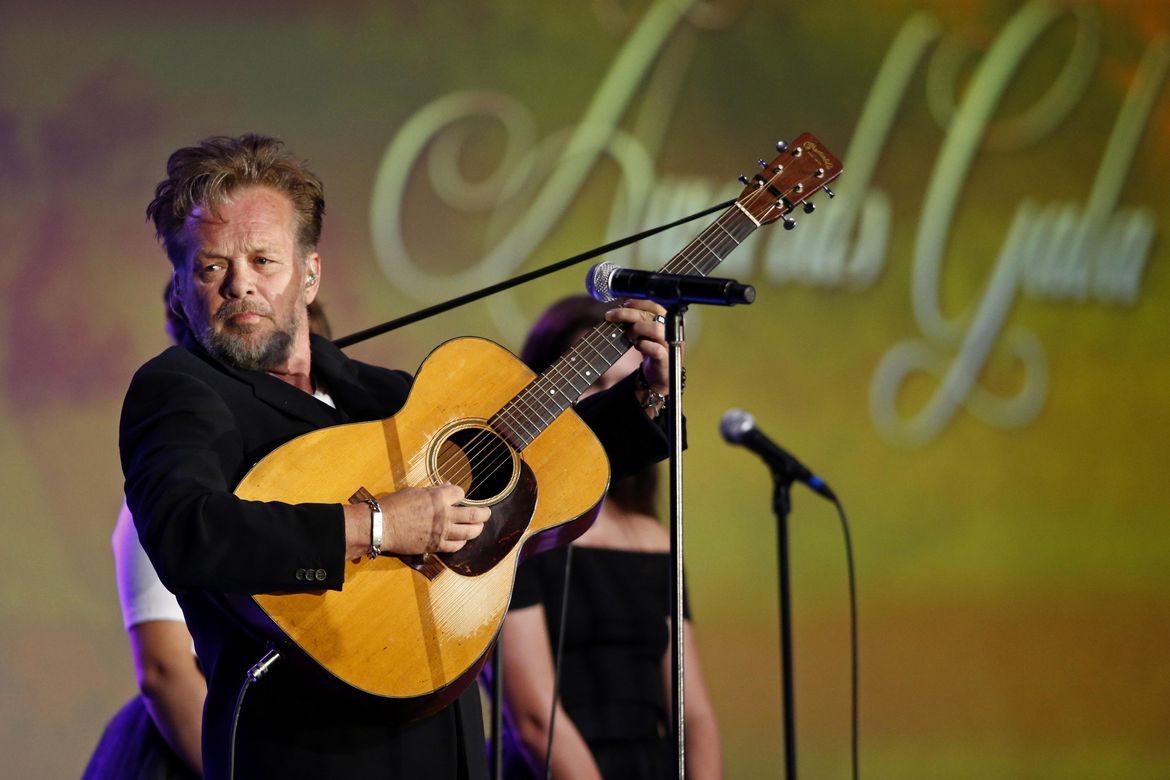