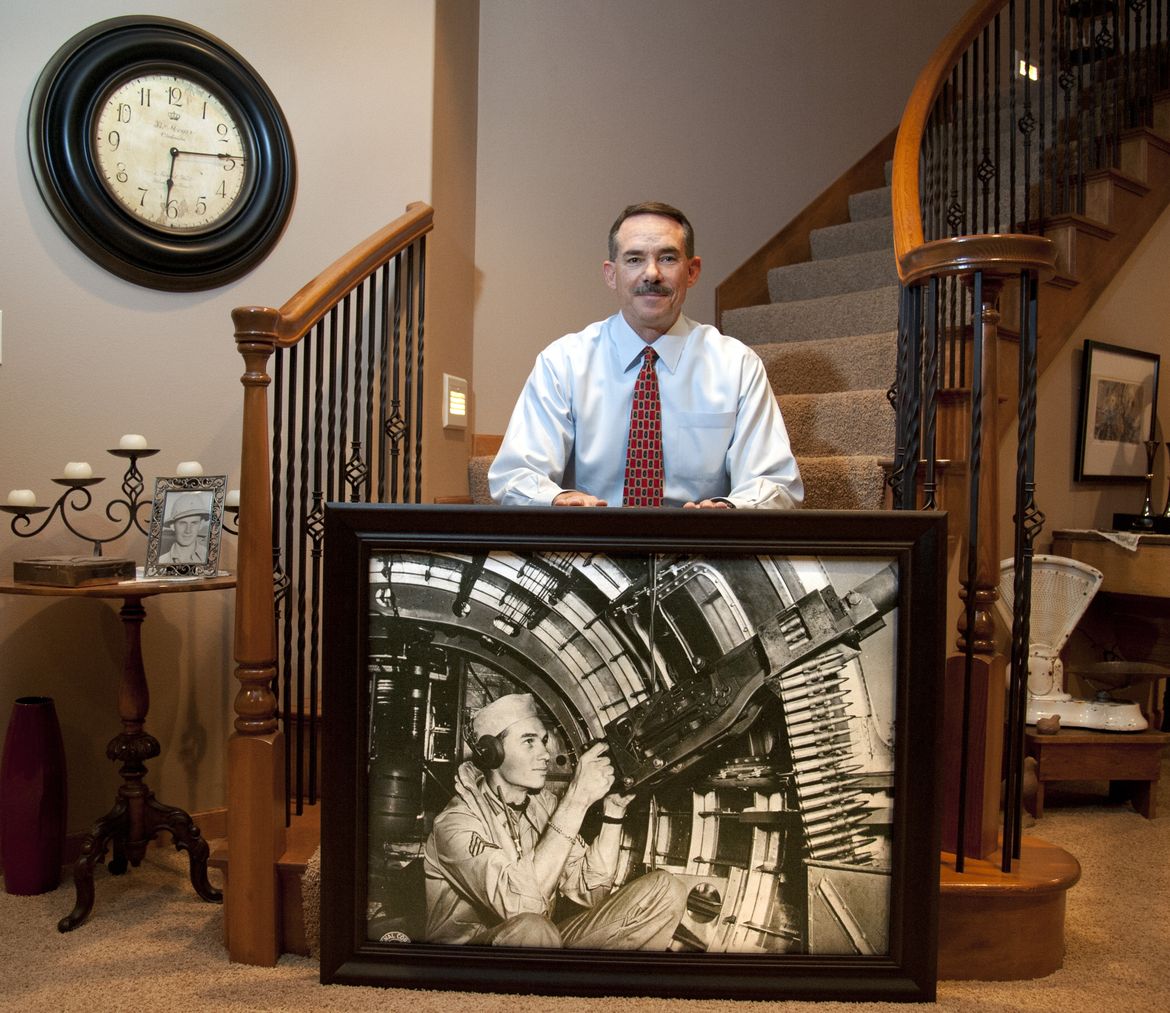 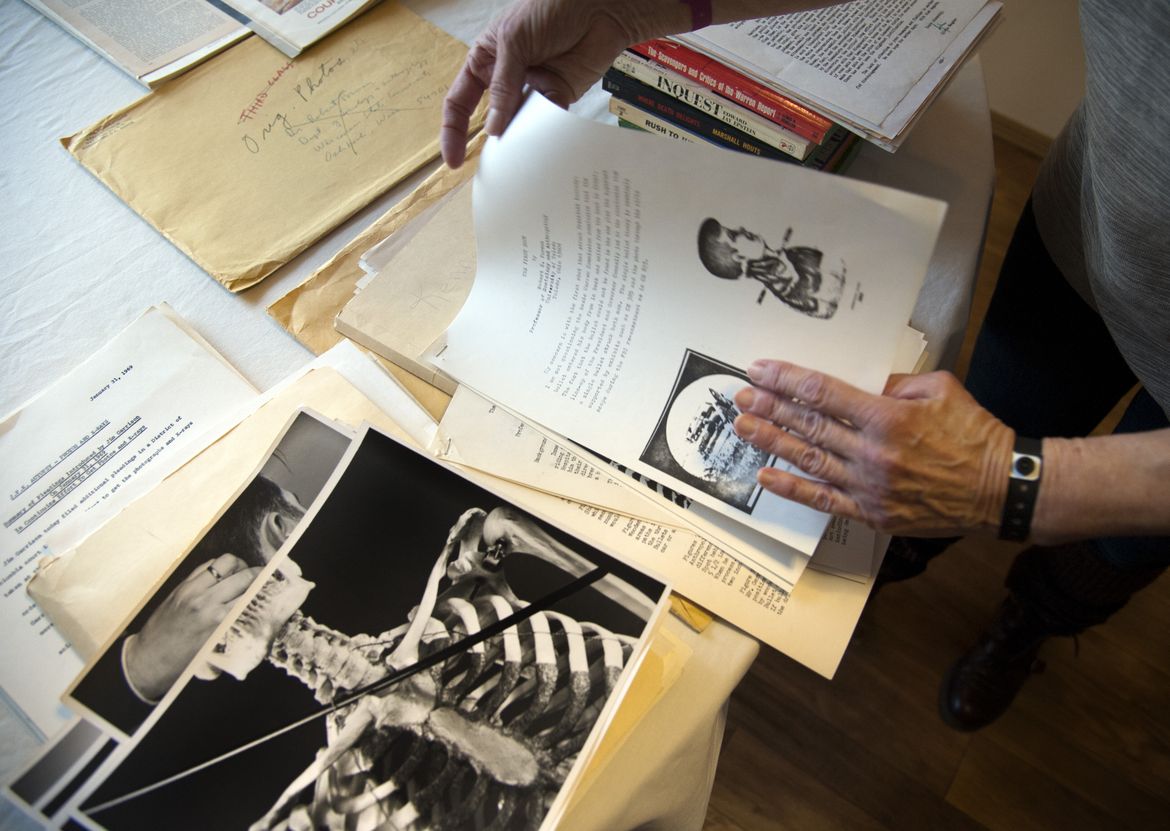 Robert Forman was a sociology professor in Oshkosh, Wis., when the Warren Commission report came out in 1964, asserting that a single gunman had killed President John F. Kennedy. The …

The ranks are thinning. But there is still no shortage of Americans who remember where they were and what they were doing when they heard the news 50 years ago. 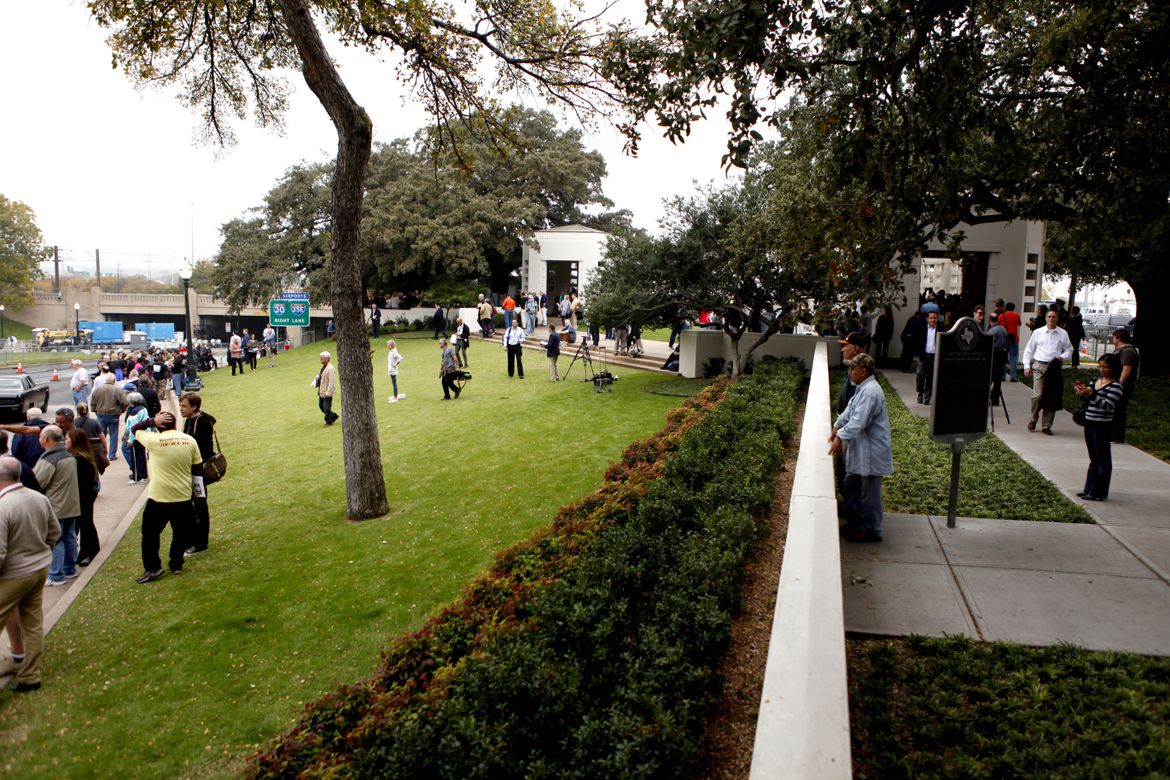 DALLAS – A day before Dallas will pause to observe the 50th anniversary of President Kennedy’s assassination, the crowds already began to gather in Dealey Plaza. Some people came to …

In Spokane, as news spread that President John F. Kennedy had been shot, there was a frantic search for transistor radios, televisions or any source of news. In the offices …

Most Spokane retail business and public service operations will be at a standstill Monday as the city mourns the death of President John F Kennedy.

The assassination of President Kennedy brought deep shock and grief to people of Spokane Friday. Businessmen, secretaries, shoppers, students – people from all walks of life express sorrow and amazement.

Spokane Is Shocked by President’s Death

Students in Spokane area public and private schools were shocked into silence today at the news of President John F. Kennedy’s assassination.

News of the fatal shooting of President John F. Kennedy struck Spokane like a bomb today. Word of the tragedy spread like wildfire by word of mouth through downtown offices …