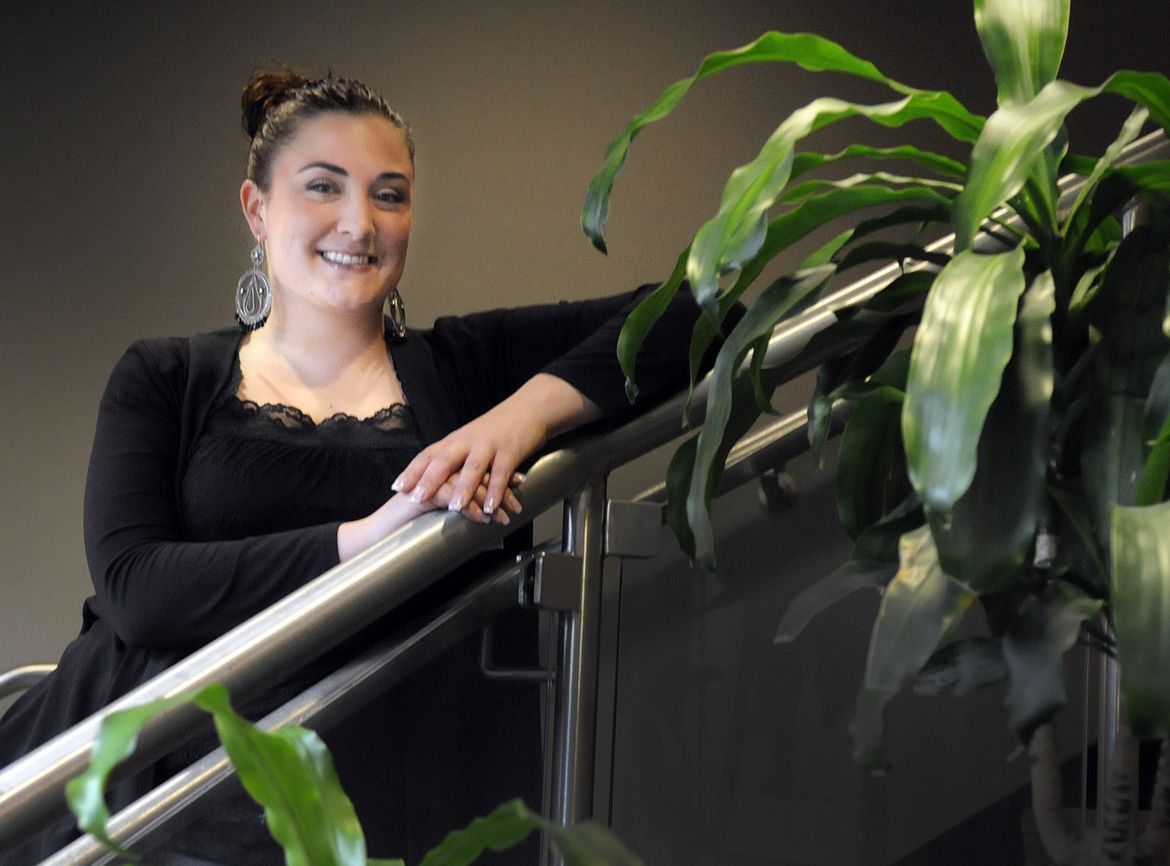 Emily Rawls, 24, started at the University of Idaho in 2004, and her major and minor – interior design and architecture – matched a marketplace need. Housing was boom town.

Private employers hired more workers over the past three month than first thought, lifting hopes for the weak economy. But the unemployment rate rose in August for the first time … 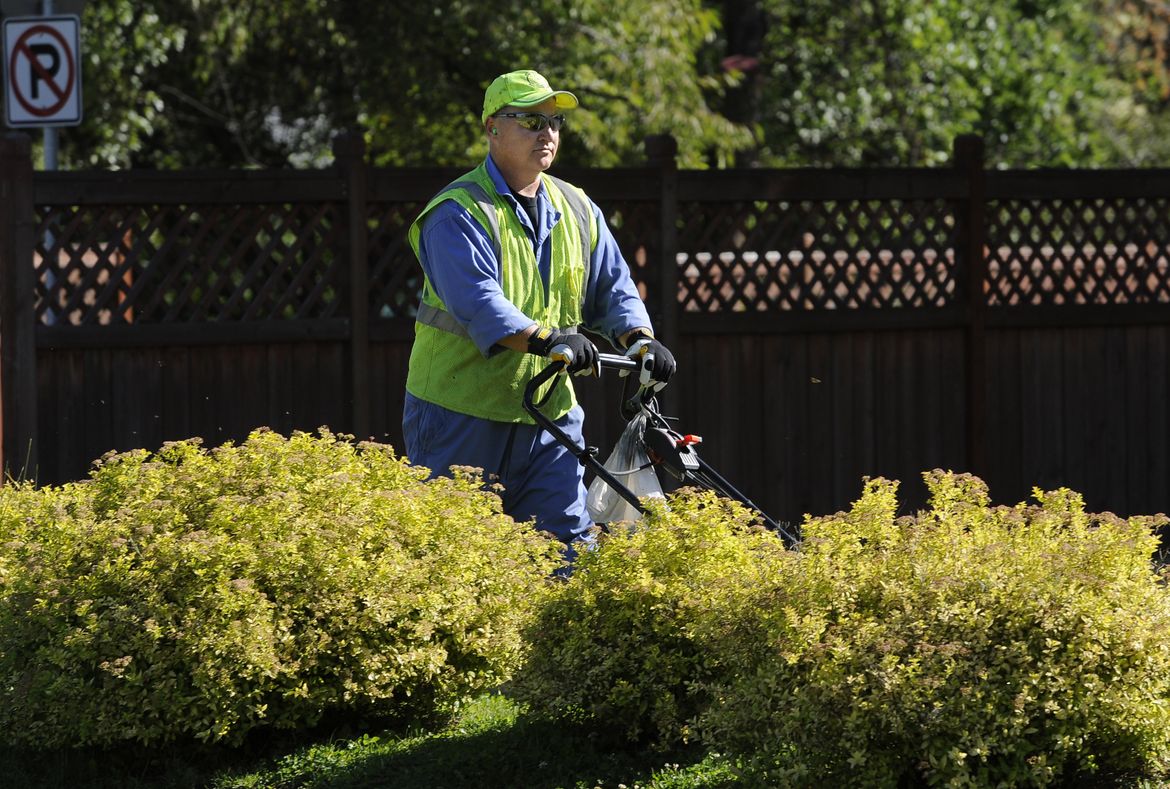 Washington’s private sector picked up 3,100 jobs in July, and the unemployment rate fell for the fourth consecutive month, to 8.9 percent, state officials said this morning.

Obama to campaign for Murray Tuesday in Seattle

President Barack Obama plans to stop in Seattle on Tuesday to campaign for Sen. Patty Murray.

Republican U.S. Senate candidate Dino Rossi, in Vancouver to speak to the local Tea Party organization, said he still opposes a $26 billion bill pushed toward passage by his Democratic … 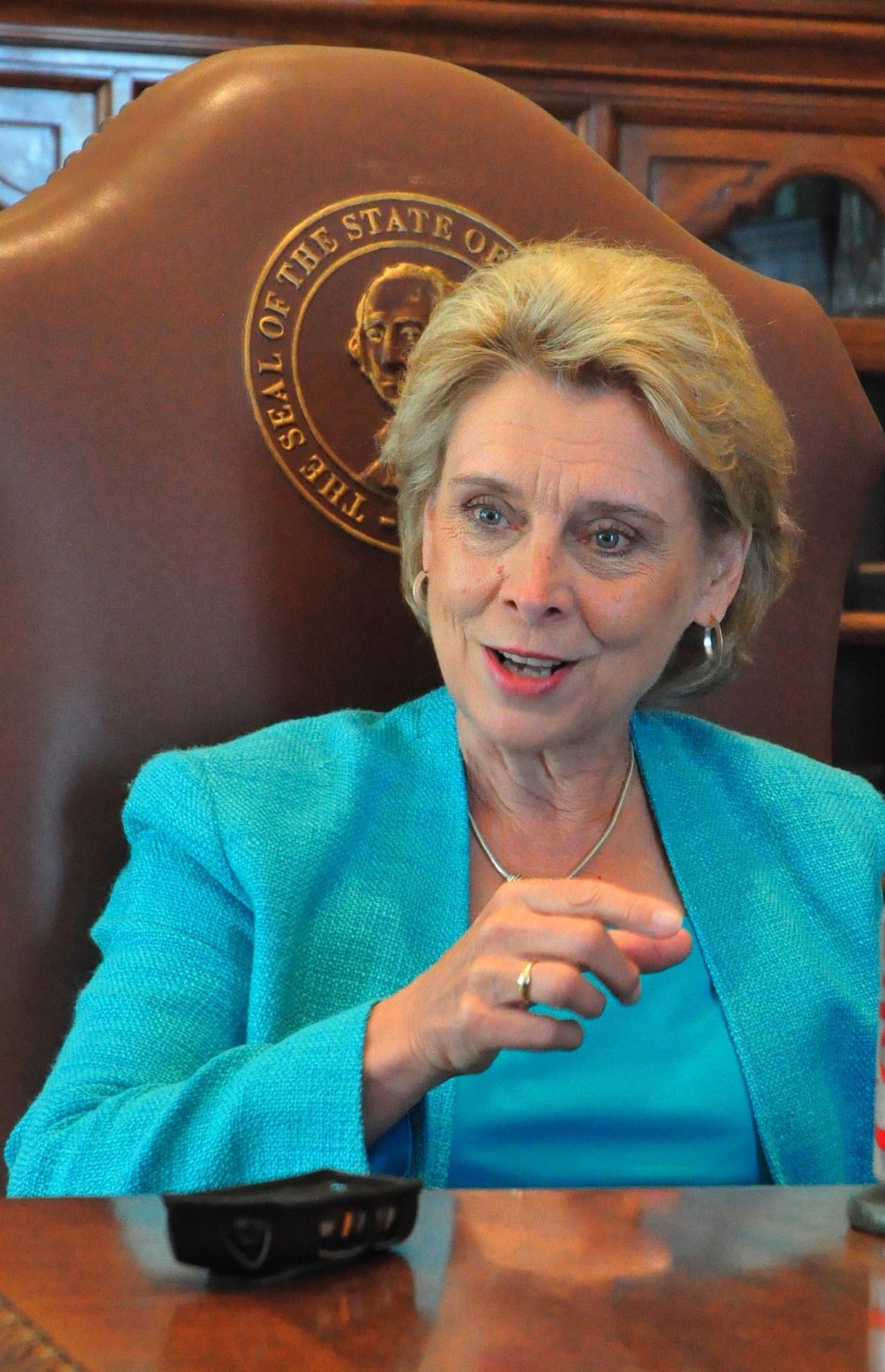 OLYMPIA – With Congress poised to approve $26 billion for Medicaid and school funding, Washington state will dodge the need for a special legislative session or immediate across-the-board spending cuts, …

The unemployment rate in Spokane County dropped more than half a point in June, and statewide joblessness is back down to where it stood a year ago, state officials said …

A weak June jobs report offered the latest evidence that the economic recovery is slowing. Employers cut 125,000 jobs last month, the most since October, the Labor Department said Friday.

Fears that the economic recovery is fizzling grew Thursday after the government and private sector issued weak reports on a number of fronts. Unemployment claims are up, home sales are …

The number of people filing new claims for jobless benefits jumped last week after three straight declines, another sign that the pace of layoffs has not slowed.

Employment in Washington increased in May, but only because 9,000 workers were hired to help conduct the 2010 Census.

The state Department of Labor says the unemployment rate posted a decline for the third month in a row, falling to 9 percent as Idaho employers took on more workers.

WASHINGTON — Unemployment rates fell in April for more than 90 percent of the nation’s 372 largest metro areas as hiring picked up around the country. 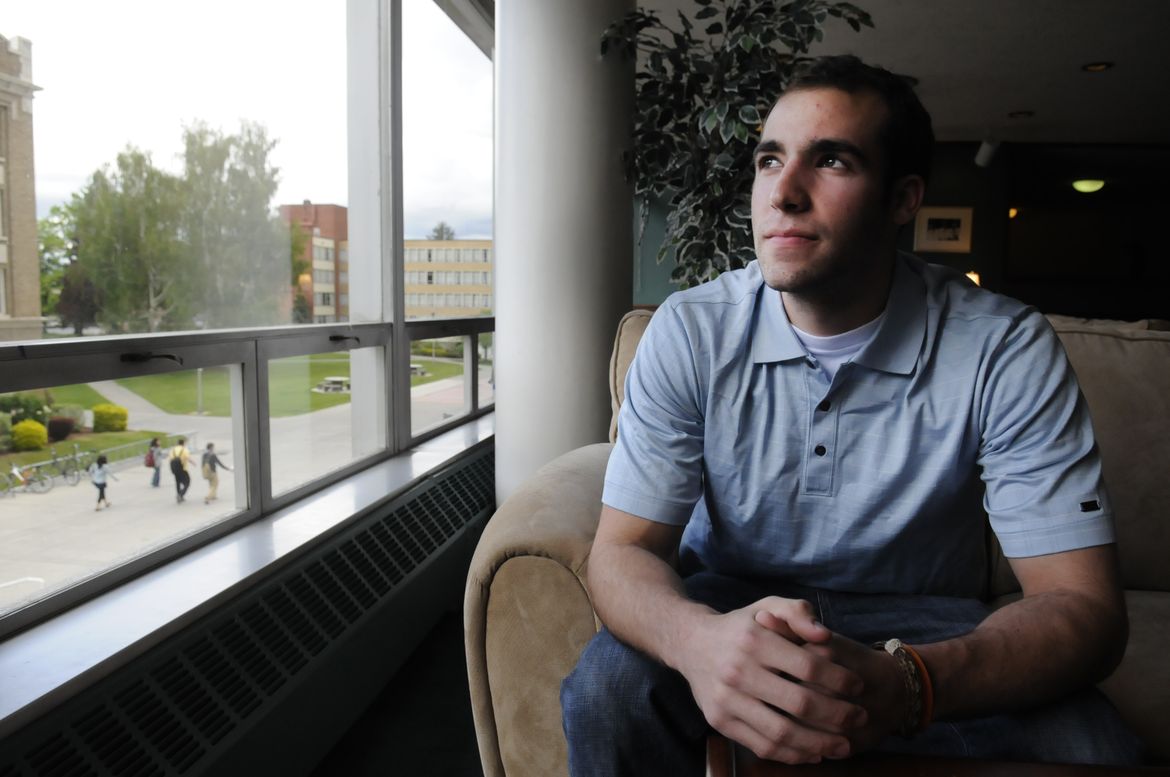 Spenser Williams graduated this spring from Gonzaga University with a degree in math and economics. This past year he had a paid internship with Avista Utilities, working on power analysis. … 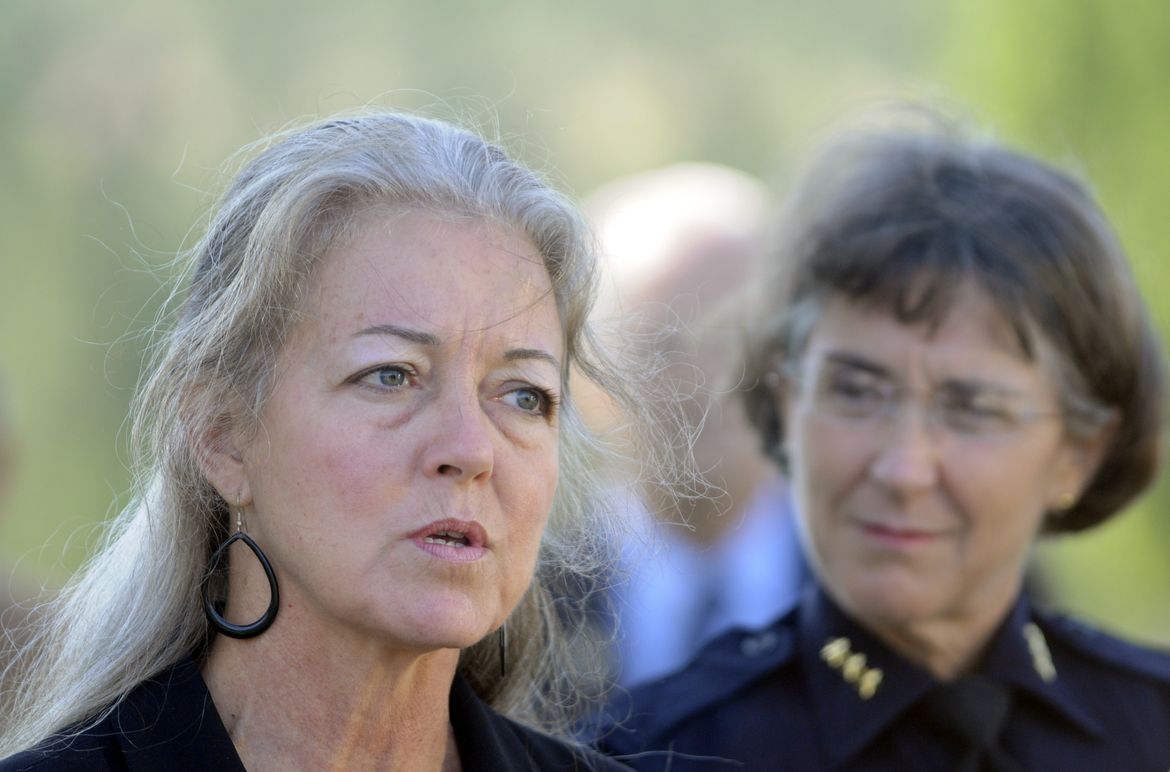 MUKILTEO, Wash. — Gov. Chris Gregoire and Sen. Patty Murray said today that an estimated 11,000 jobs in Washington will be saved or created if Boeing Co. wins the Air …

Idaho’s unemployment rate fell last month by the largest amount since 1983, propelled by a surge in hiring across most industries, the state said in a news release today.

Federal Reserve Chairman Ben Bernanke told Congress today that he has confidence the unfolding economic recovery will have staying power, although it won’t be strong enough to bring quick relief …

More people found work in the Spokane area last month, bringing the unemployment rate down to 10.5 percent. It was 11.3 percent in February, and stood at 9.7 percent one … 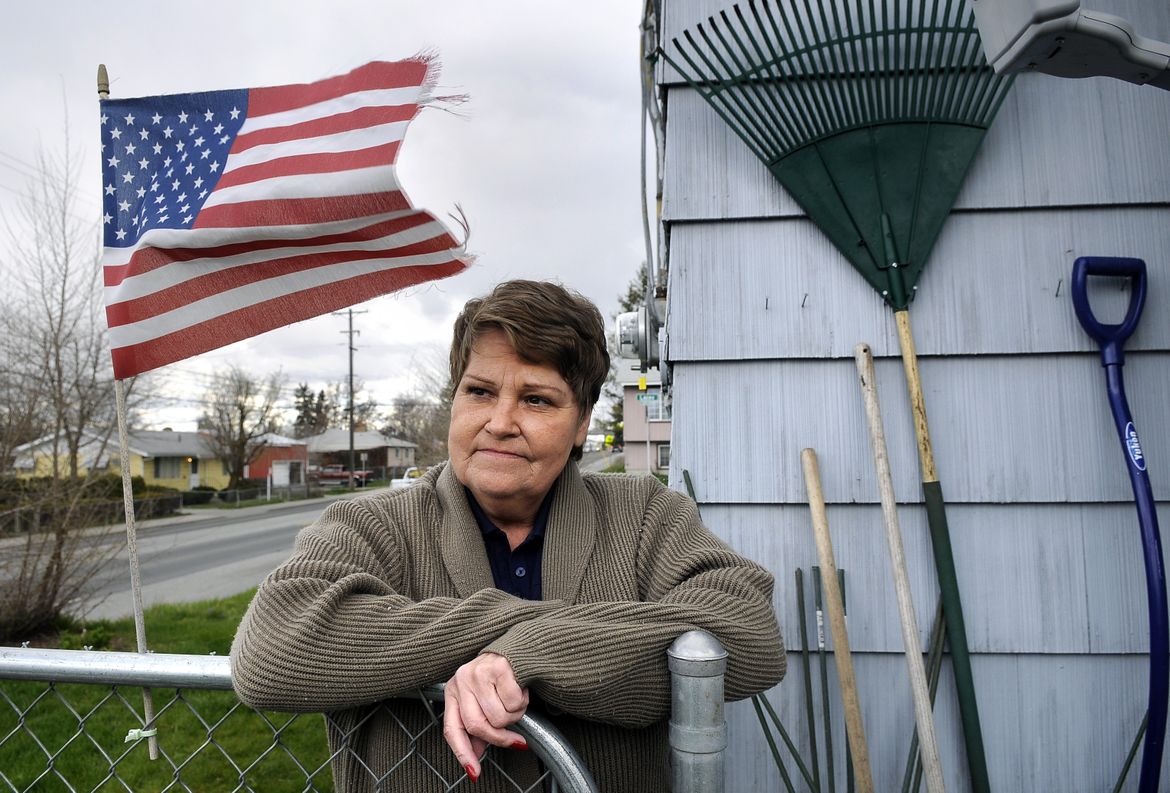 JoAnn Thomas is at the front of a wave. But she feels more like it’s about to crash into her. Next week, Thomas’ final unemployment

WASHINGTON – The U.S. economy’s recovery is starting to gain traction, as employers added 162,000 non-farm payroll jobs in March, the best job growth since the nation entered a recession …

Idaho employers boosted employment by 2,700 in March, the best monthly gain in six years. The increase was enough to trim the state unemployment rate by 0.1 percentage points, to …

Employers added most jobs in 3 years in March

The nation’s economy posted its largest job gain in three years in March, while the unemployment rate remained at 9.7 percent for the third straight month.