More than a half-dozen cities, counties and civil right groups sued the Trump administration Tuesday, saying there was no justification for its decision to cut the 2020 census short by … 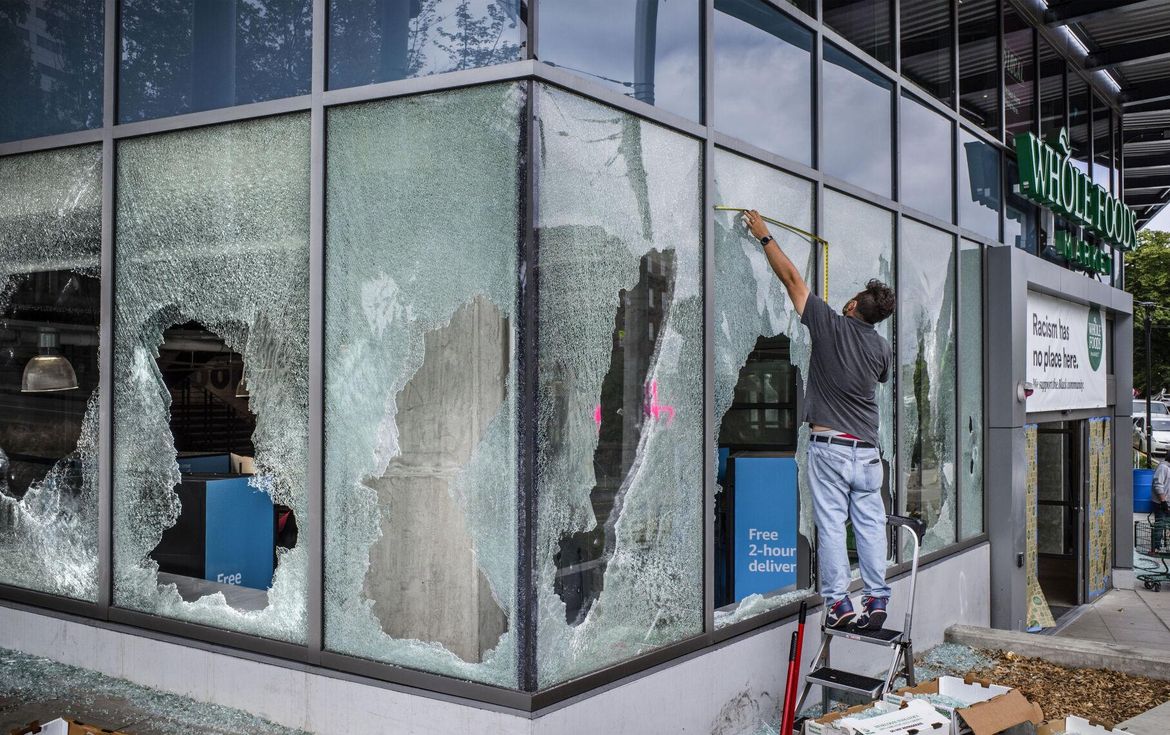 Judge: Seattle media must give protest images to police

Five Seattle news outlets will have to comply with a subpoena and give the Seattle Police Department unpublished video and photos from a May 30 racial justice protest, a judge … 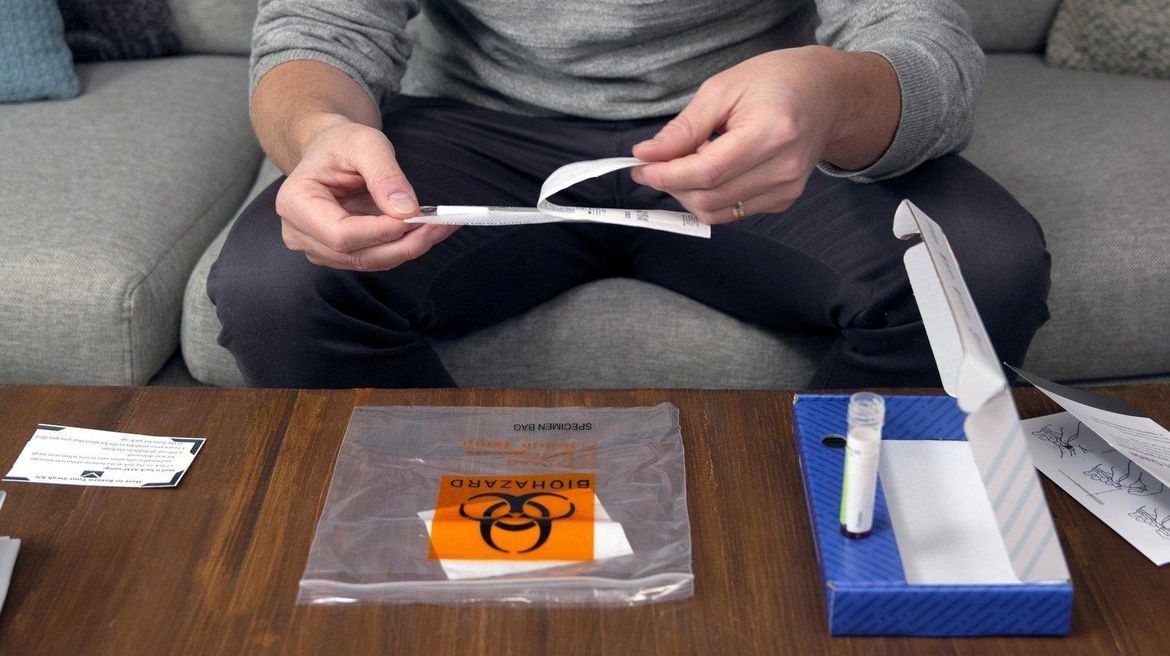 The early findings come from the first 18 days of data collected by SCAN, a Bill Gates-funded partnership between the scientists behind the Seattle Flu Study and Public Health – …

King County faces 2 outbreaks at once, as hepatitis A spreads amid coronavirus pandemic

A local outbreak over the last several months has showed their concerns were justified. More than 100 people have been sickened by hepatitis A in King County since the beginning … 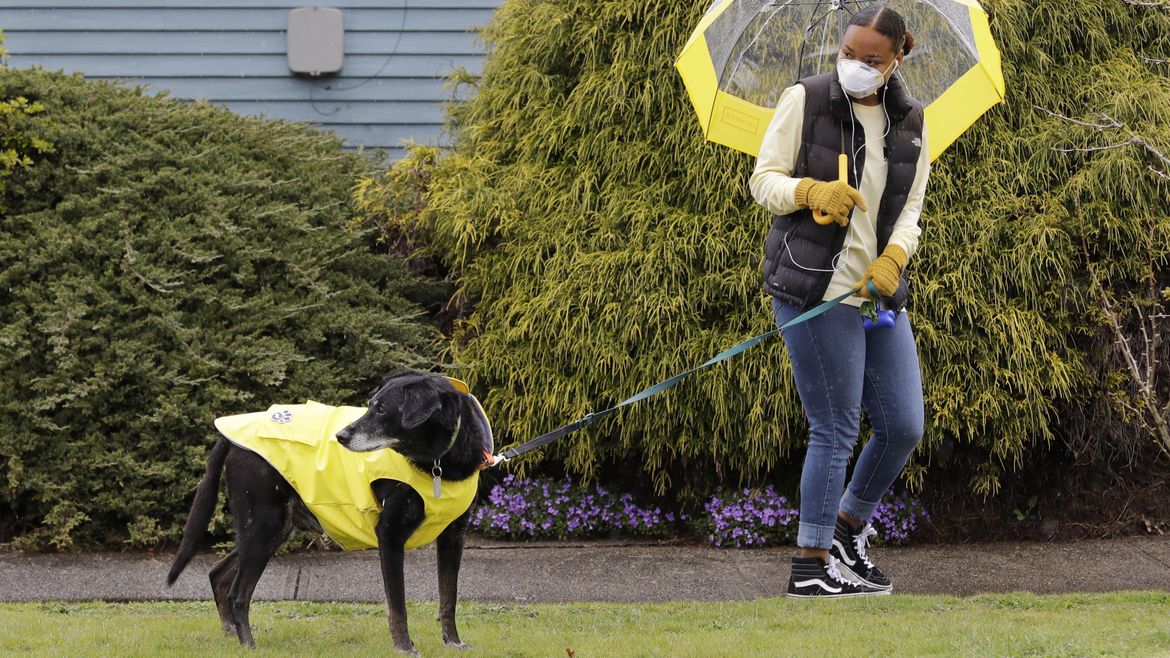 Study: Social distancing seems to be helping in King County

Public health officials and researchers say that social distancing appears to be helping slow the spread of COVID-19 in the Seattle area, where many of the first U.S. deaths occurred. 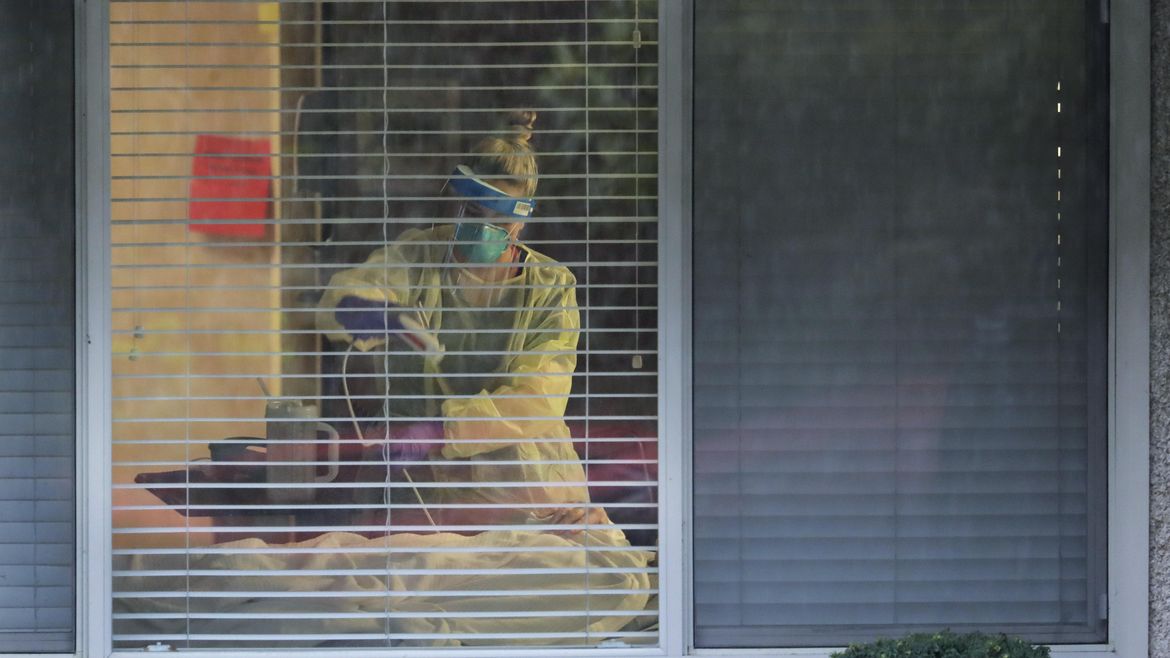 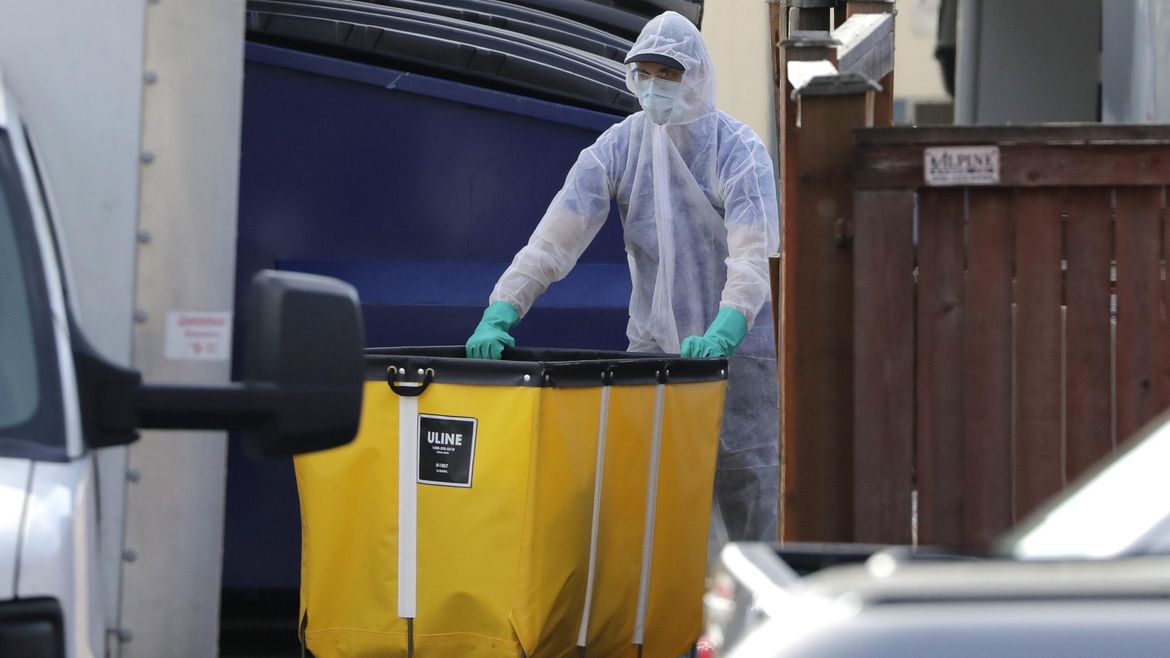 Federal officials say staff members who worked while sick at multiple long-term care facilities may well have contributed to the spread of COVID-19 among vulnerable elderly in the Seattle area. 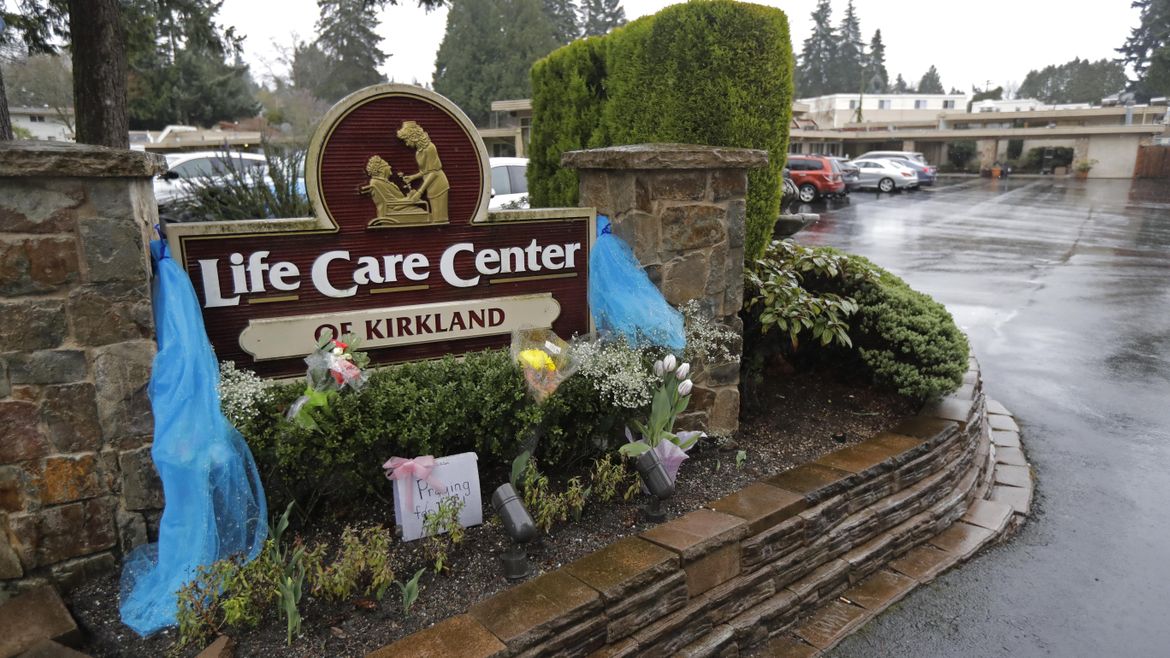 The number of positive, confirmed cases in Spokane County remained at three Sunday, although a large portion of the new cases reported were not assigned to a county by the … 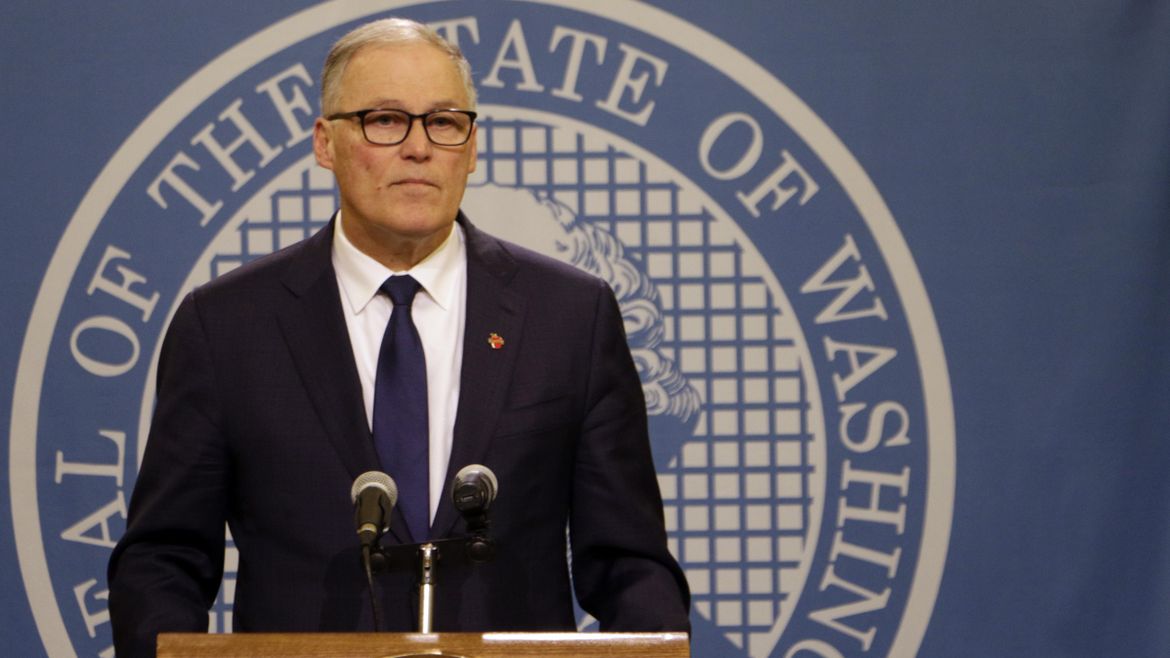 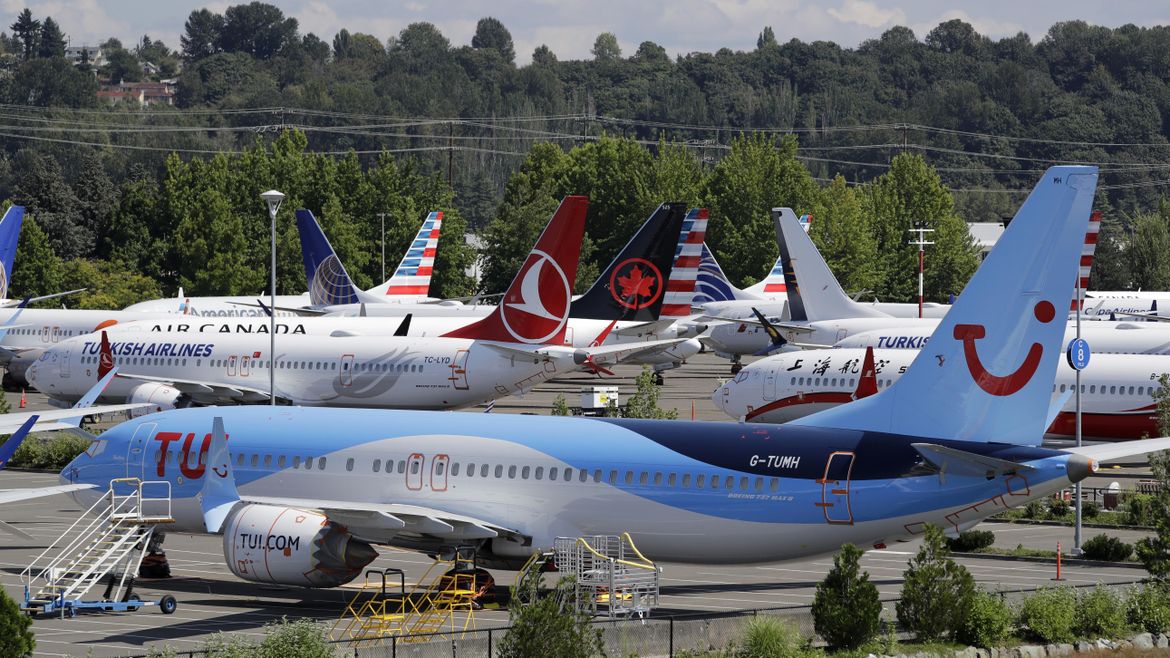 Boeing Field, two other properties to be used for housing homeless people in King County during coronavirus pandemic 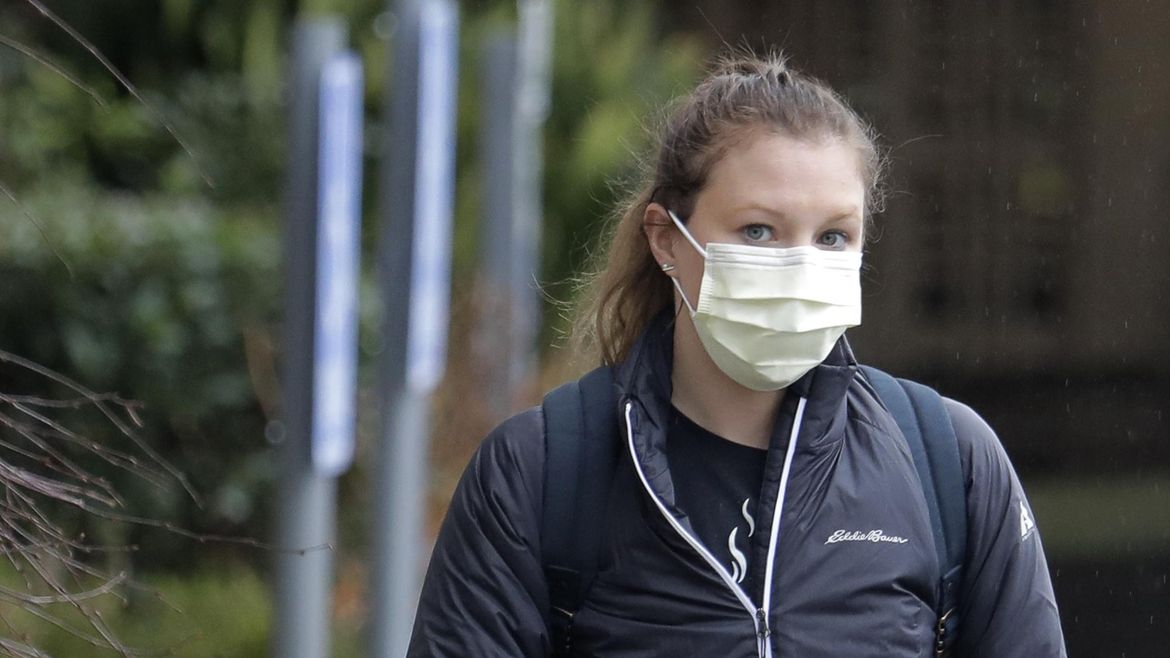 Death toll grows to 6 from COVID-19 in Washington

Four more people have died from the new coronavirus in Washington. 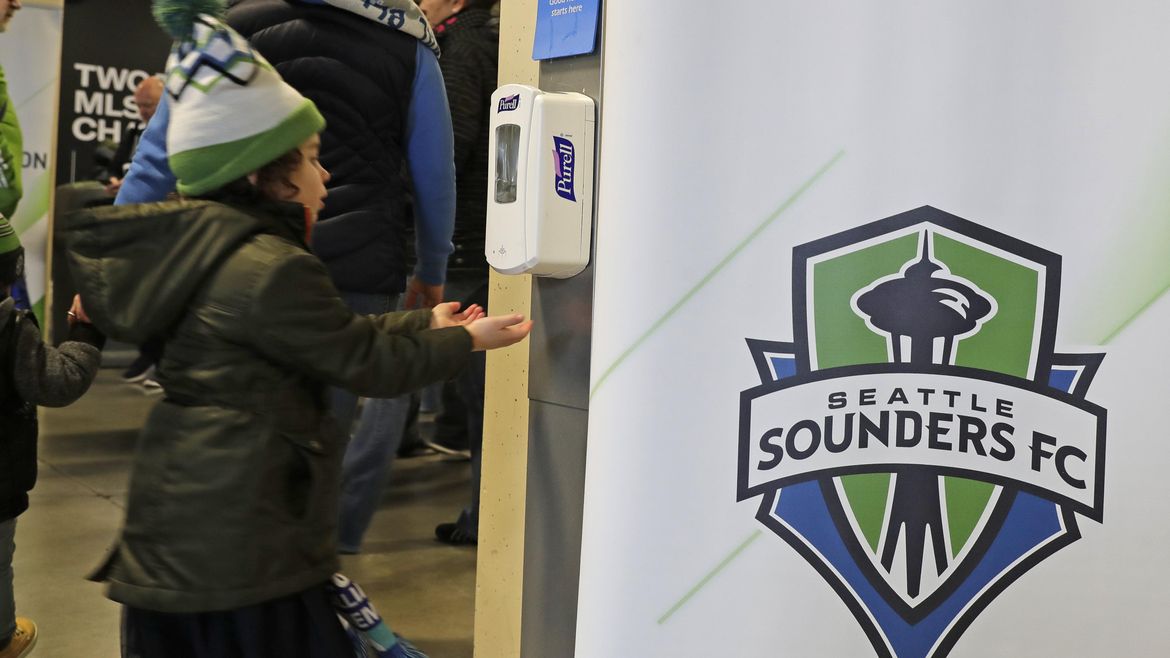 Genetic testing of the virus in a newly diagnosed patient matches that seen in the first patient in the United States, leading researchers to believe it’s been spreading undetected since … 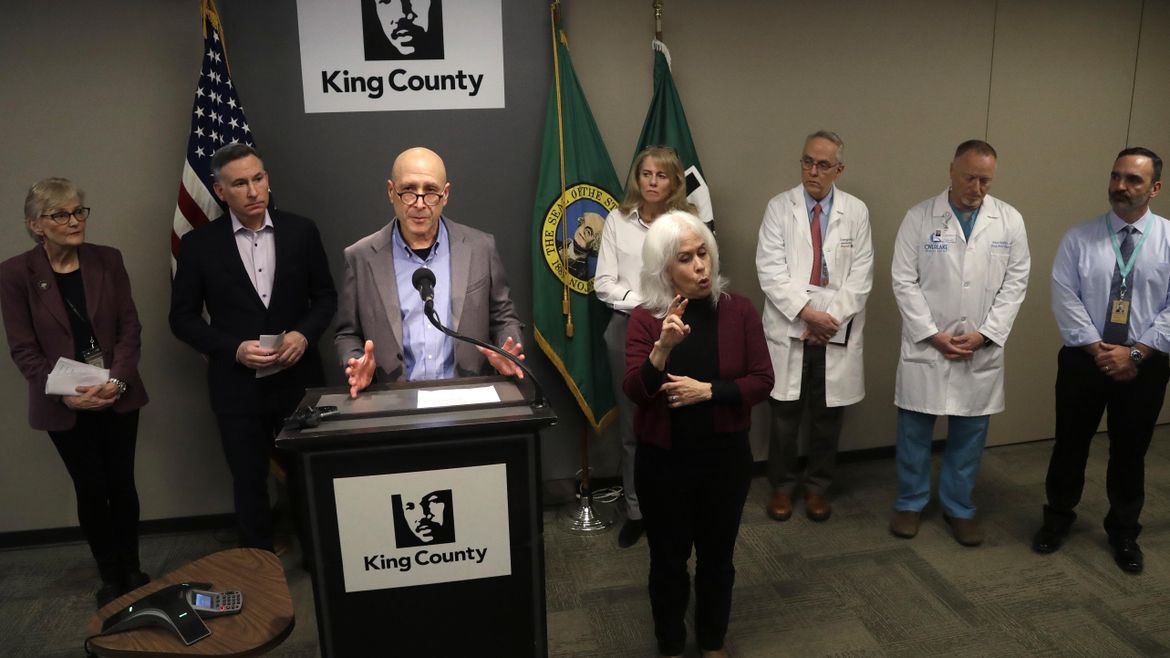 The patient was a man in his 70s who had underlying health issues. The total number of confirmed cases in King County reached 10 on Sunday, with four new cases … 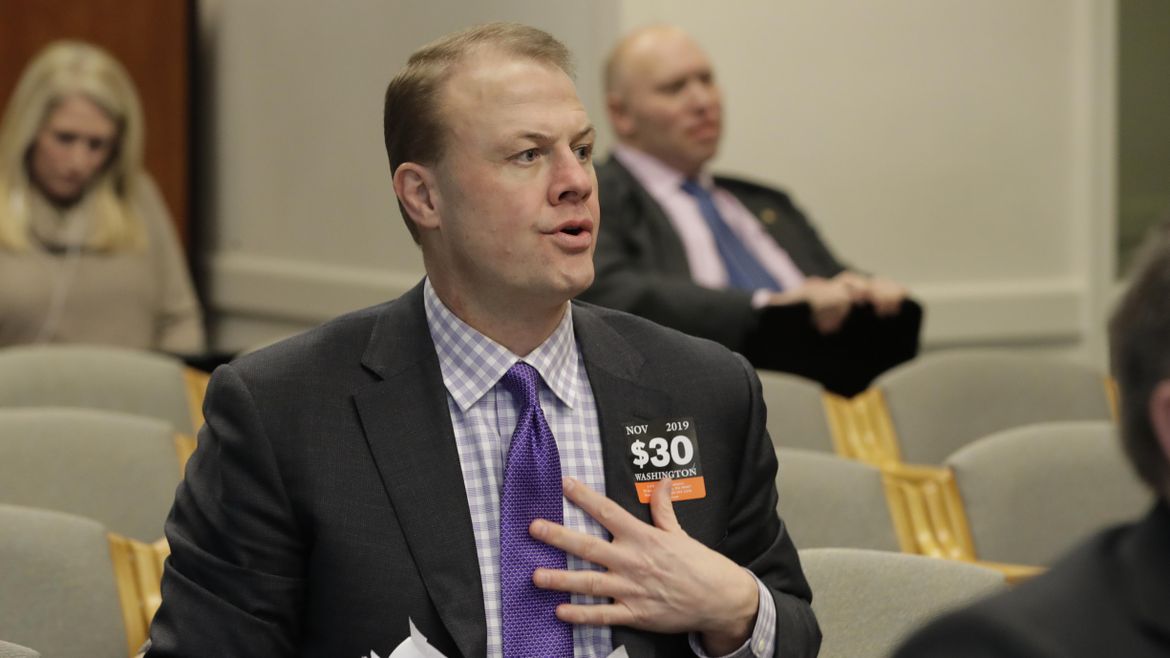 Judge rejects most of legal challenge to Eyman’s I-976; Eyman to run as Republican in governor’s race

A King County Superior Court judge on Wednesday rejected most of a legal challenge to Tim Eyman’s Initiative 976, a measure that would steeply discount the price of car registrations … 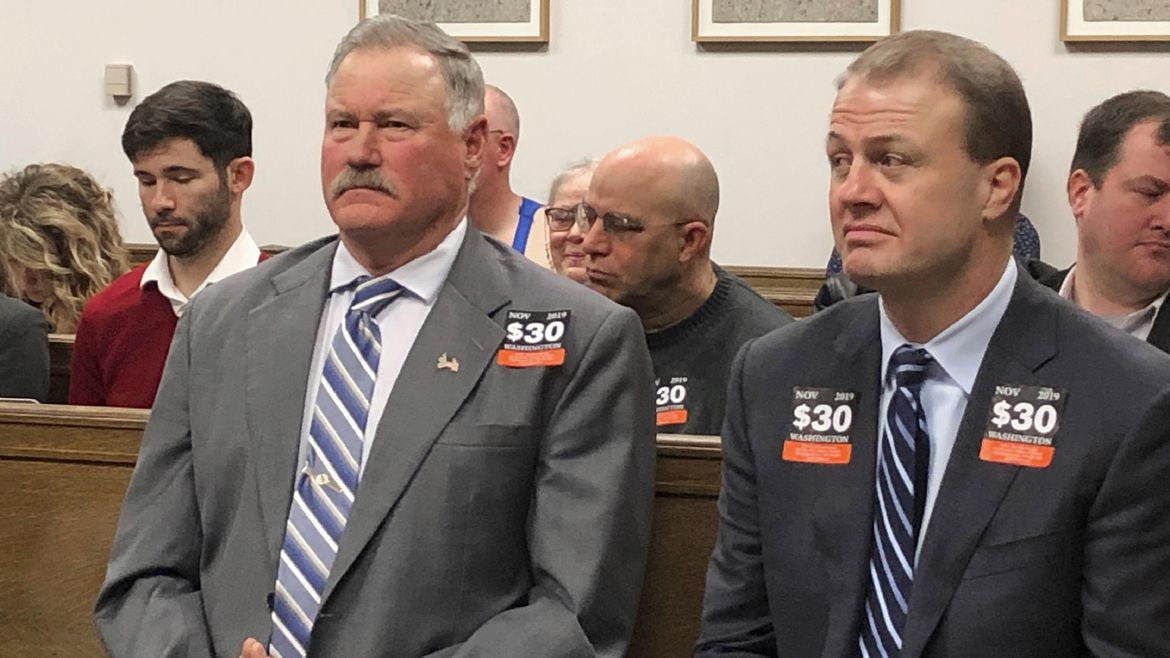 Washington lawmakers unveiled a bill Wednesday that would allow King County to impose a tax on big businesses with employees who earn at least $150,000 a year.The money raised would …

A King County judge will allow Tim Eyman to join the lawsuit over his $30 car tab initiative, but won’t force the state to hire outside lawyers.

The King County Council on Wednesday unanimously approved $600,000 in emergency funding to improve security outside the courthouse in downtown Seattle. 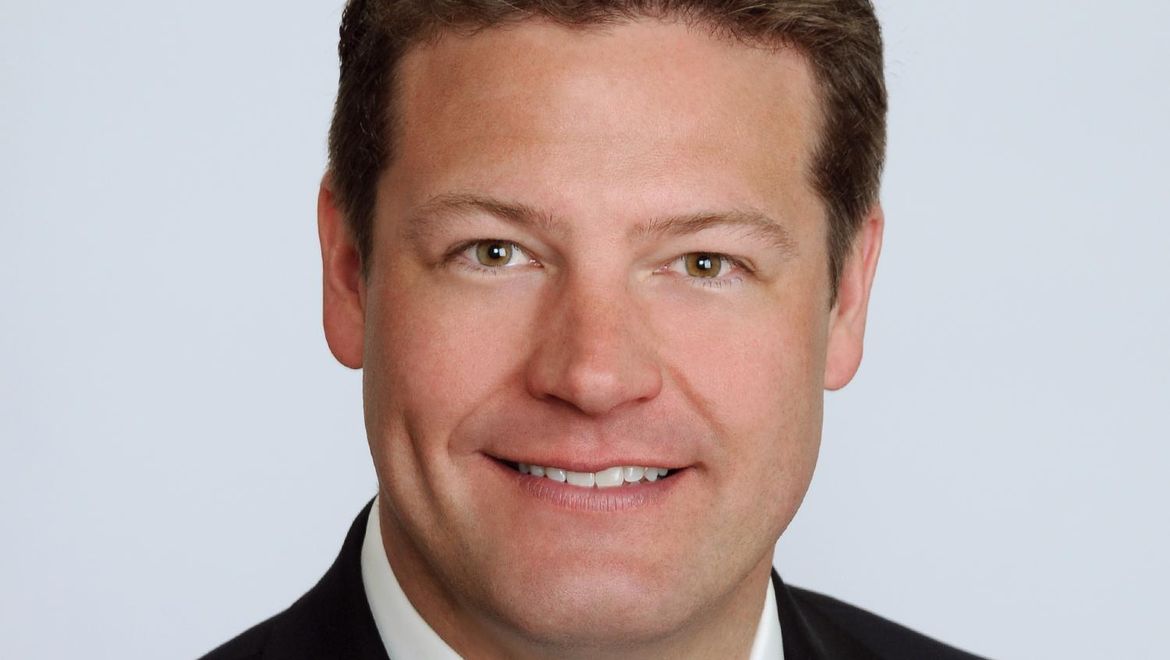 King County would spend $1 million on bus tickets for homeless people who want to reconnect with family or close friends in other states, away from Seattle, under a new … 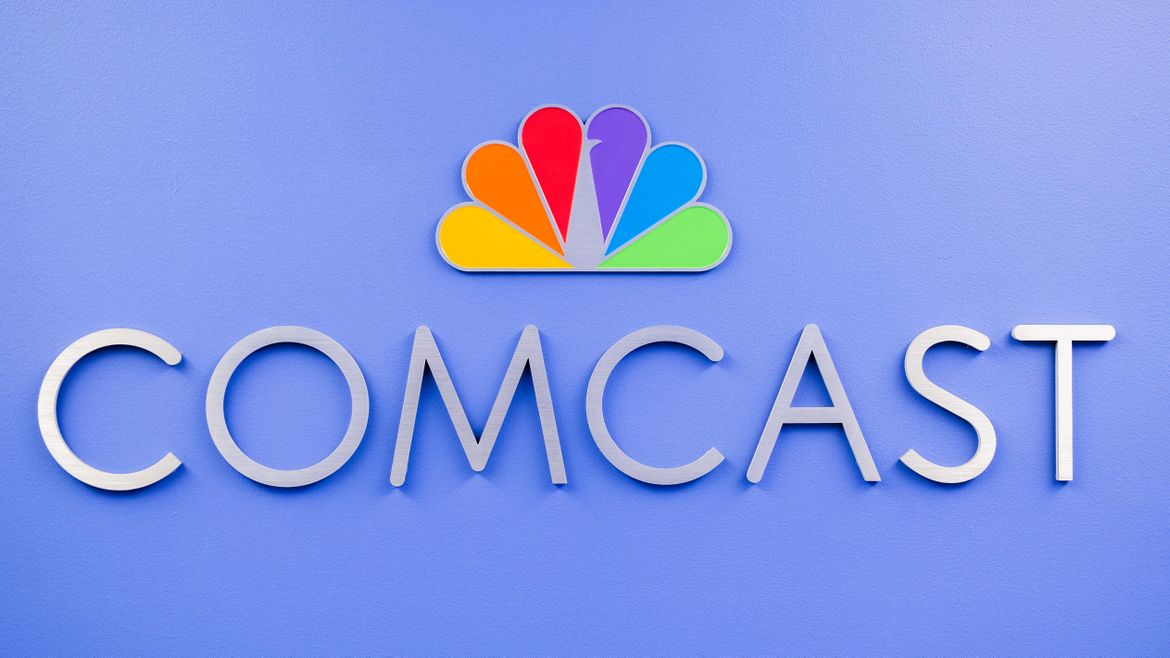 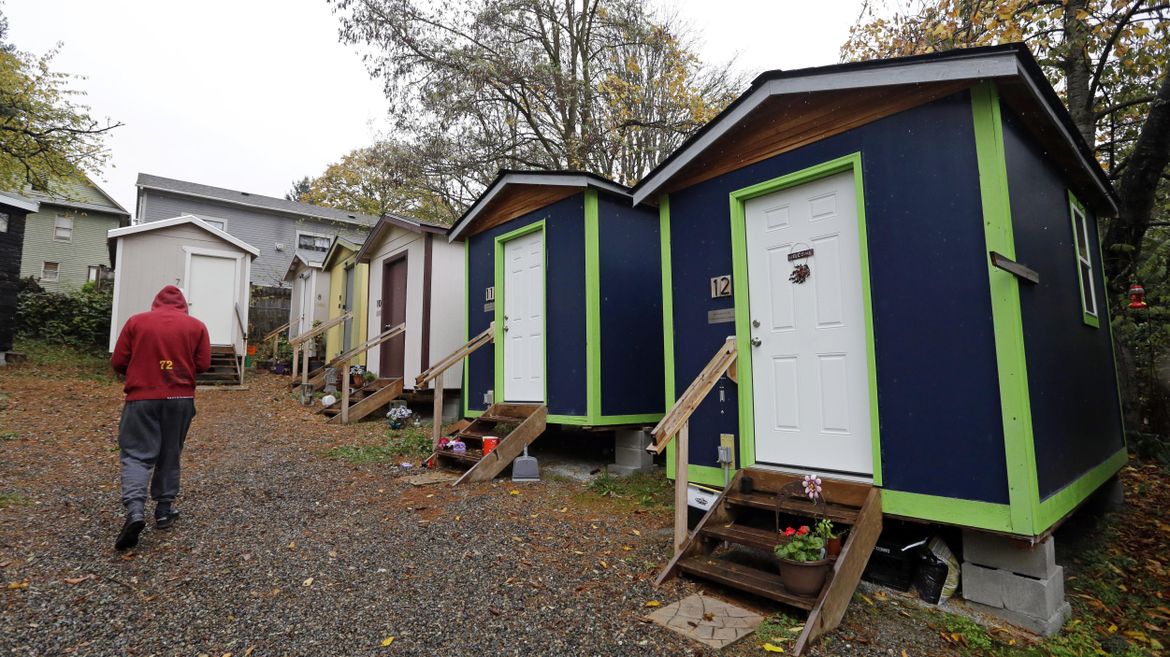 After years of increase, the number of people experiencing homelessness in Seattle and King County appears to have declined. 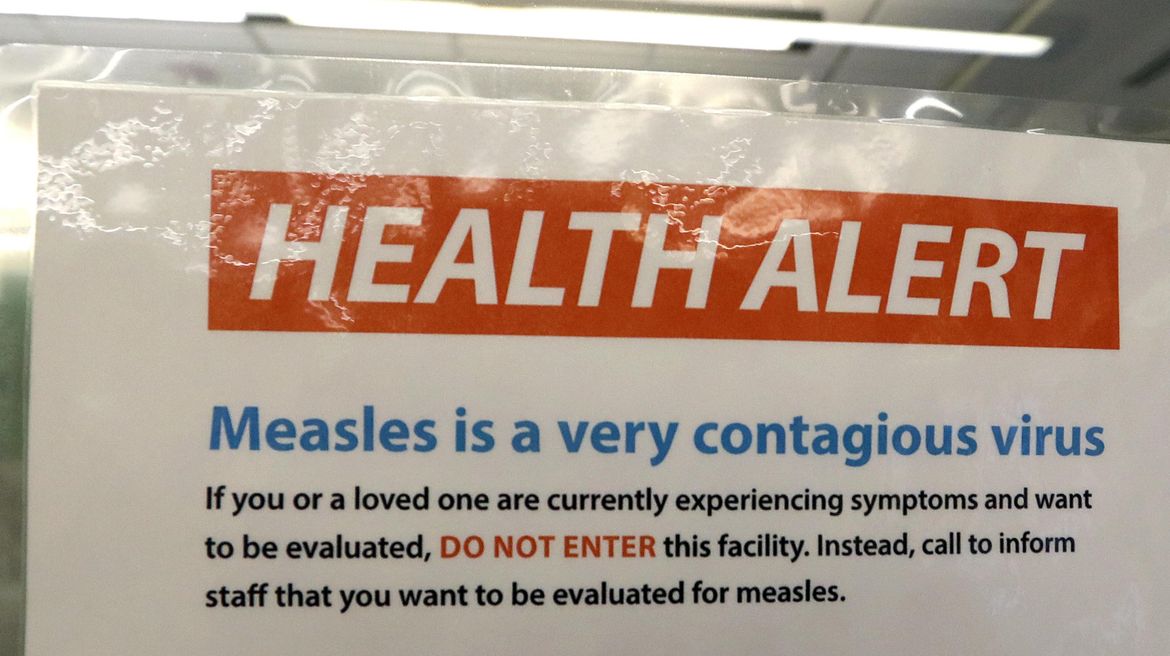 Health officials are investigating a sixth confirmed case of the measles in a western Washington outbreak involving people who spent time at the Seattle-Tacoma International Airport. 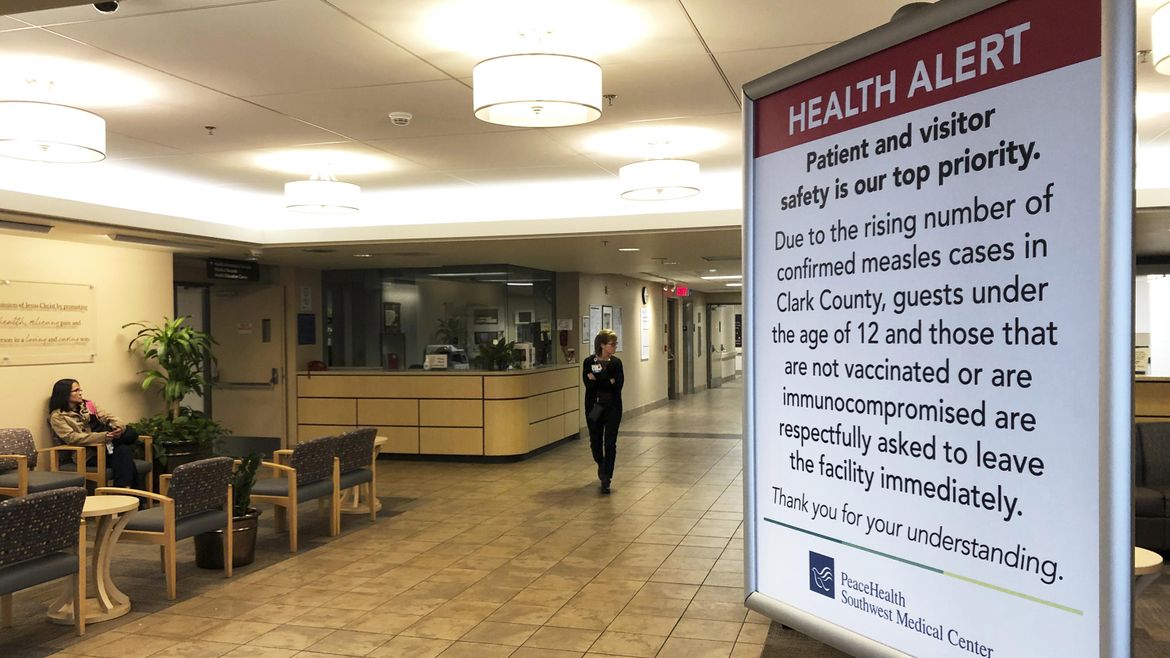 Authorities say four new measles cases have been diagnosed in western Washington. The Washington State Department of Health says two of the cases were in King County and one each … 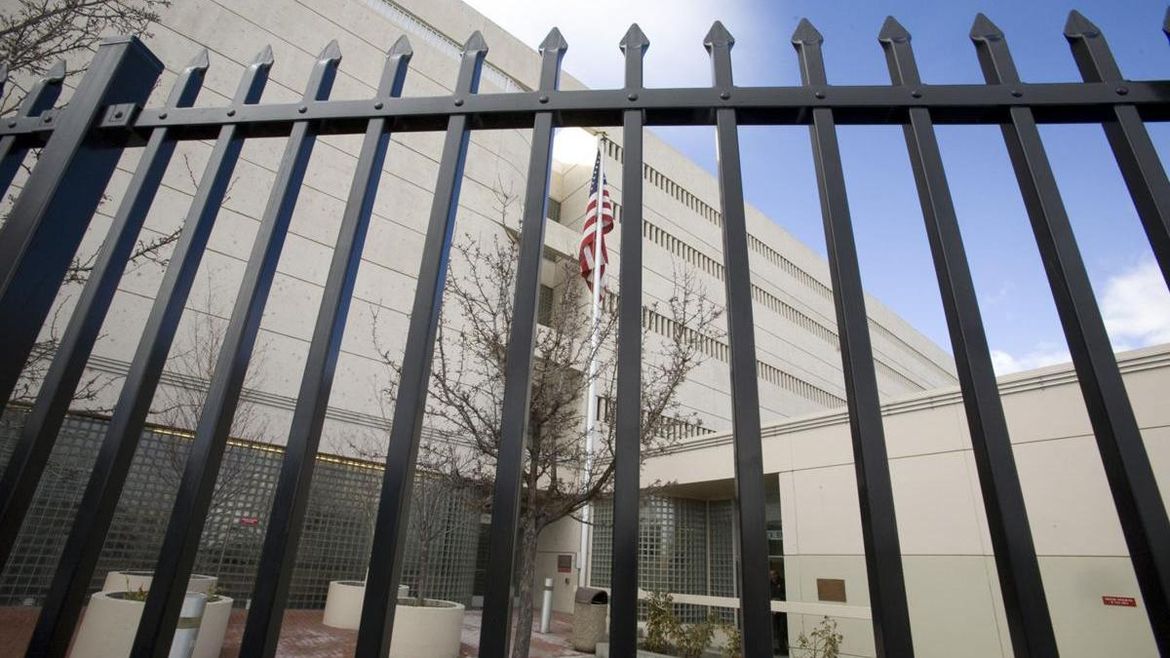 After complaints about dropping them off in a parking lot, a top Yakima County corrections official said King County prisoners being released from the North Front Street jail will be … 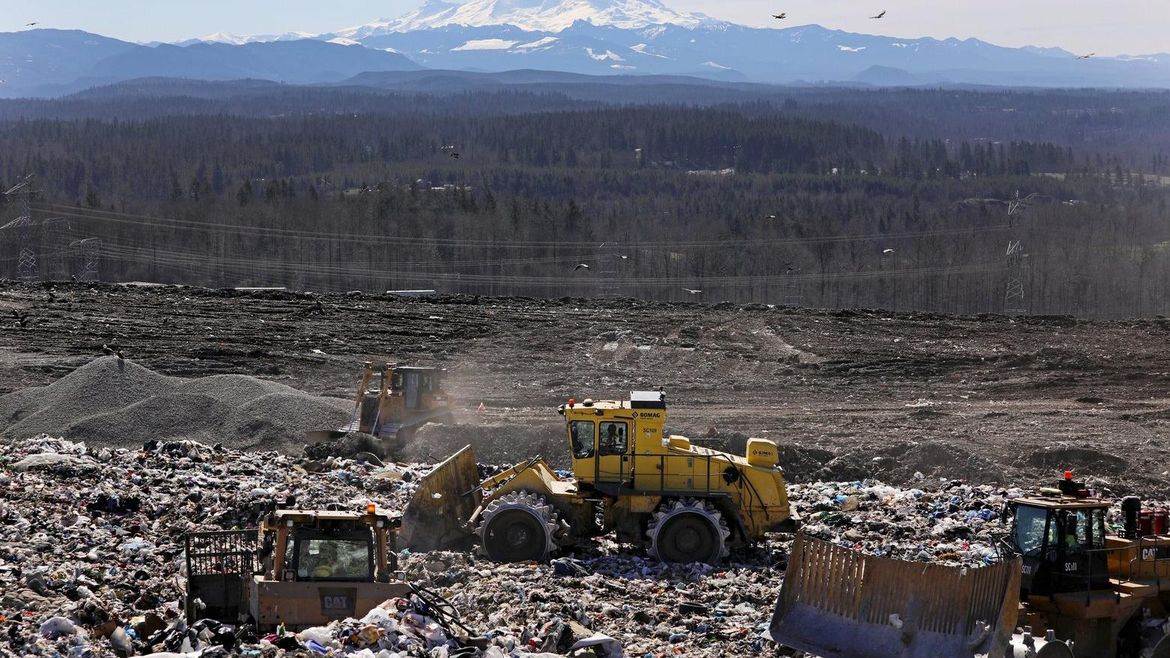 King County’s landfill has been almost full for 2 decades

How much garbage can you cram into 1.4 square miles? 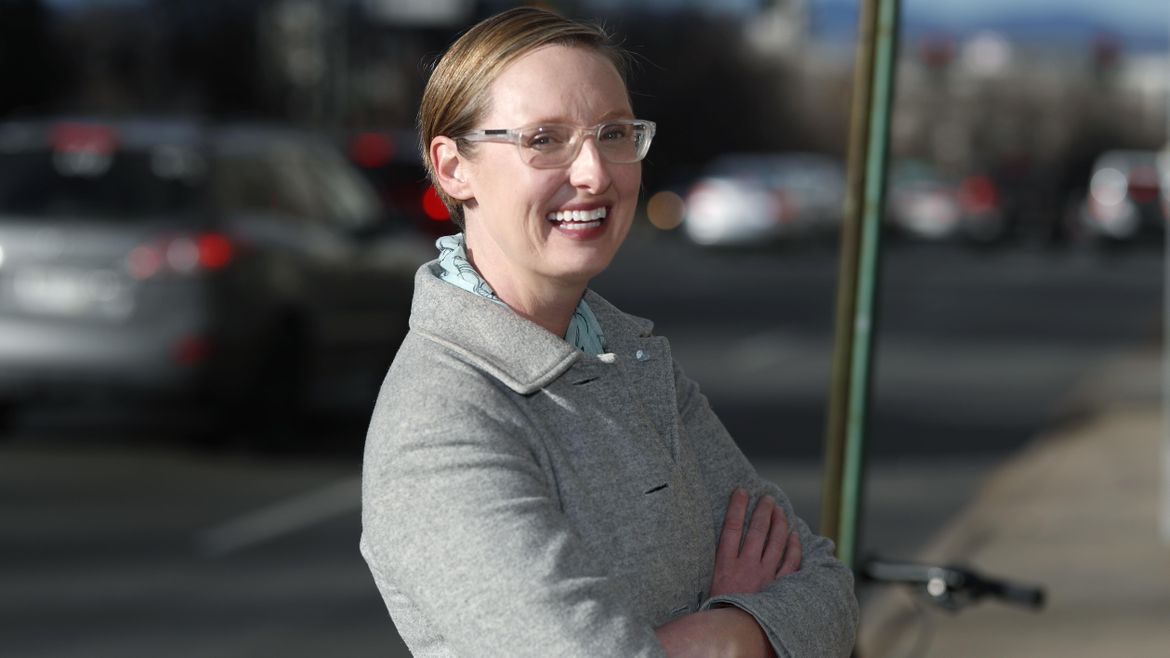 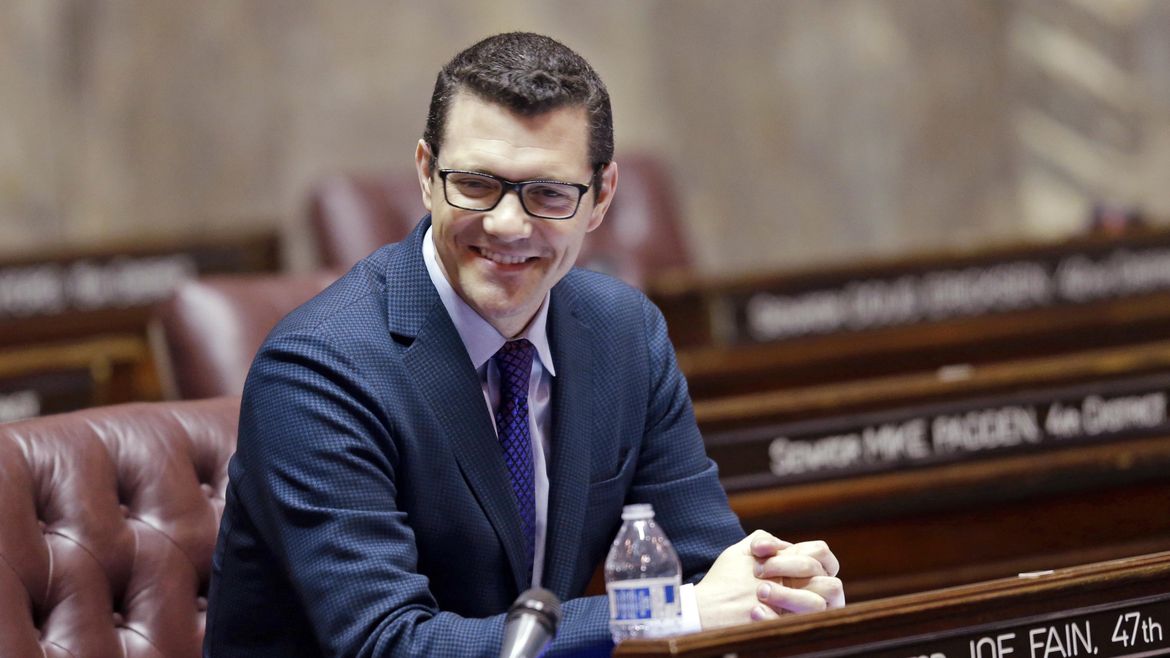 In a tough campaign season for King County Republicans and with the cloud of a rape allegation hanging over him, Washington state Sen. Joe Fain on Friday night conceded the … 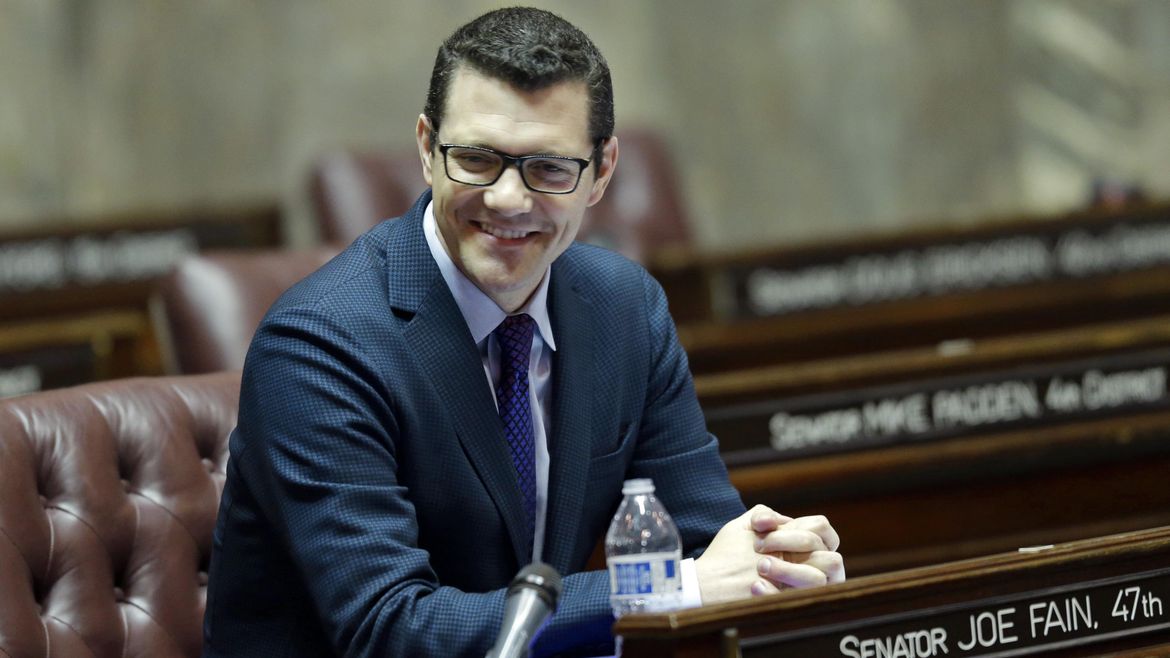 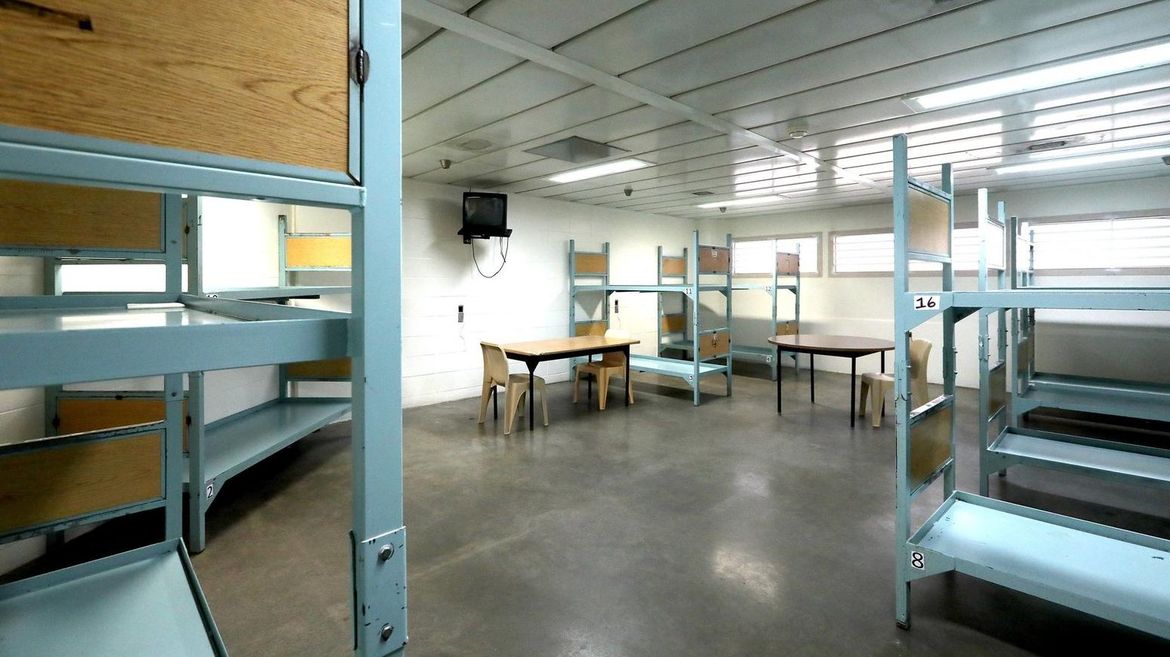 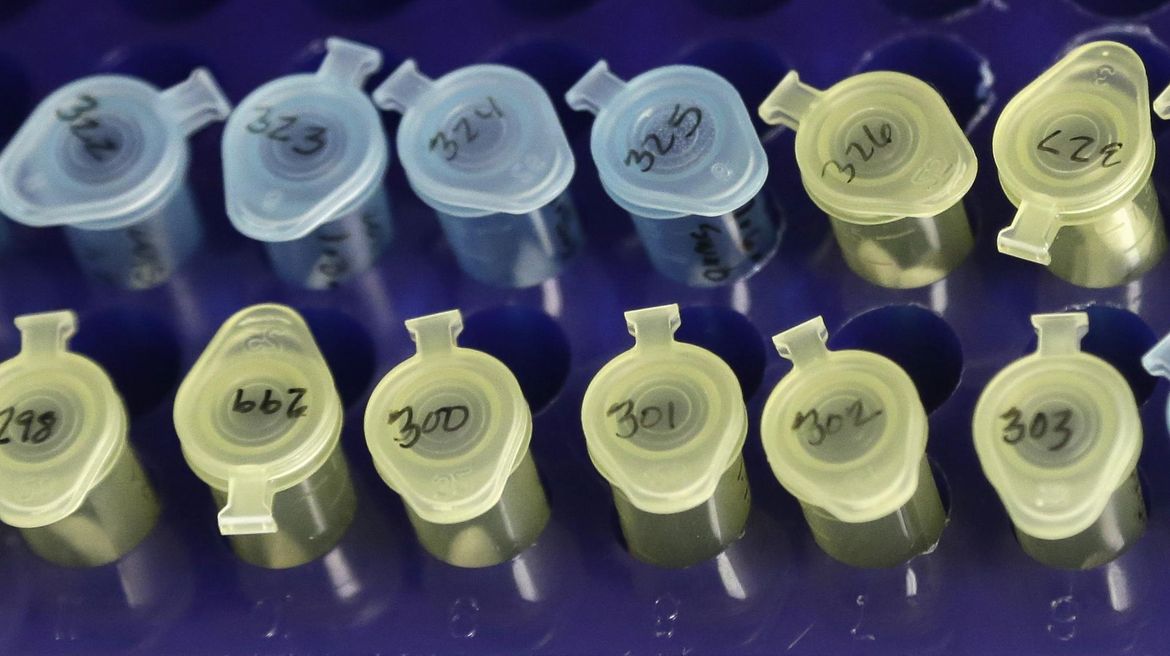 Prosecutors have charged a man with kidnapping and raping a 14-year-old Seattle girl in 2007 after delayed testing of her decade-old rape kit turned up a DNA match.