Like the defenses high-scoring Post Falls has split in Blaine Bennett’s five seasons as head coach, he separates his long and assorted career into two distinct chapters.

Lewiston airport back to two flights per day

SkyWest is adding a second daily Lewiston-Salt Lake City flight today after passenger numbers on the route jumped in June. 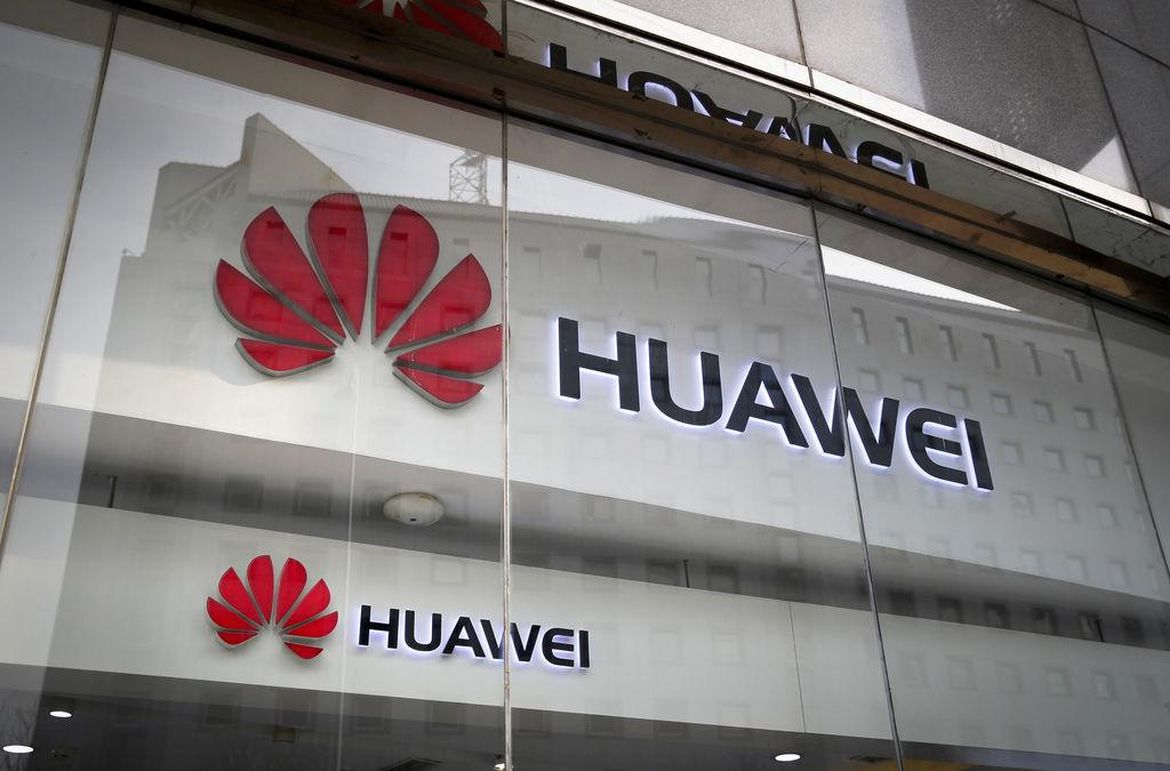 A remote corner of Idaho has become the best hope for the U.S. challenge to Huawei

Chip Damato didn’t think he was picking sides in the U.S.-China tech war when he sent a crew to the roof of the Lewis Clark Hotel last year to install … 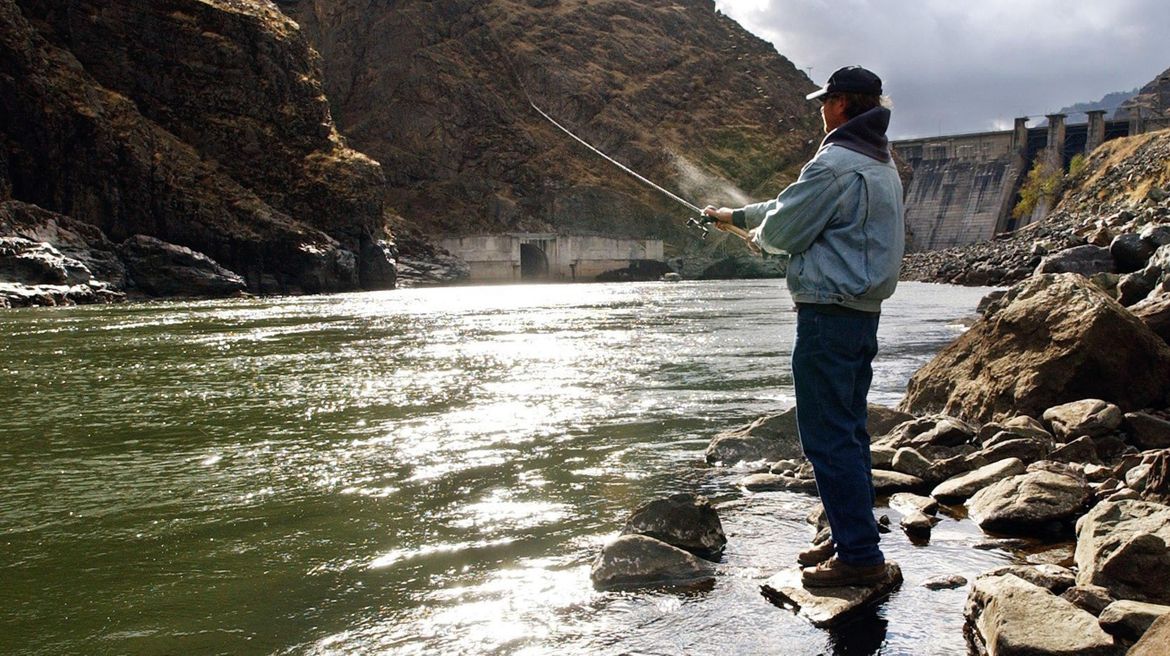 Fishing on the Snake back on in Washington

Washington opened a limited spring chinook season on the Snake River on Tuesday and welcomed the return of fishing following a nearly six-week hiatus. 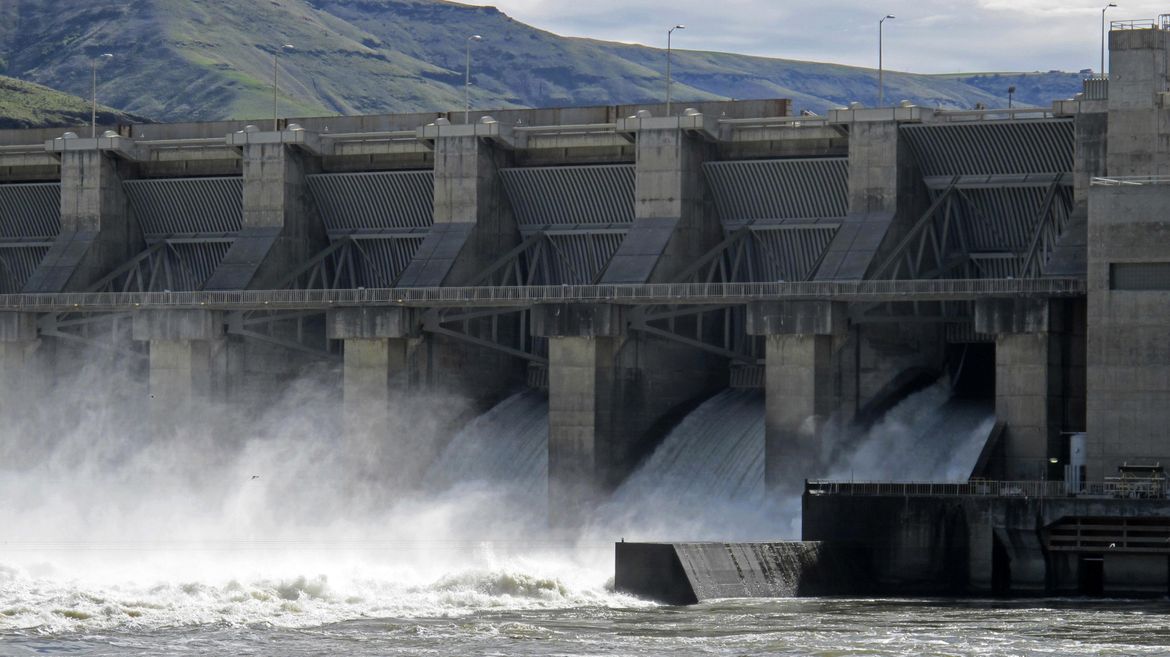 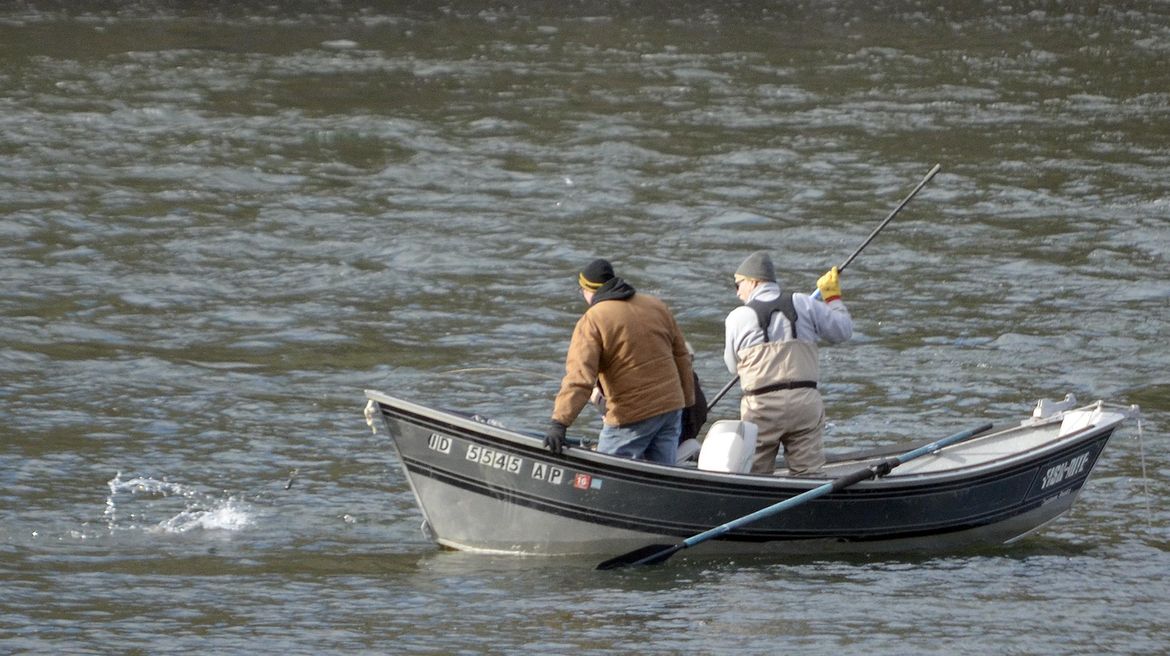 A Lewiston man faces up to 30 years in prison and a $50,000 fine for allegedly shooting his brother in the leg Wednesday night because his brother allegedly had sex …

Police say several businesses in downtown Lewiston had windows broken by a vandal over the weekend. 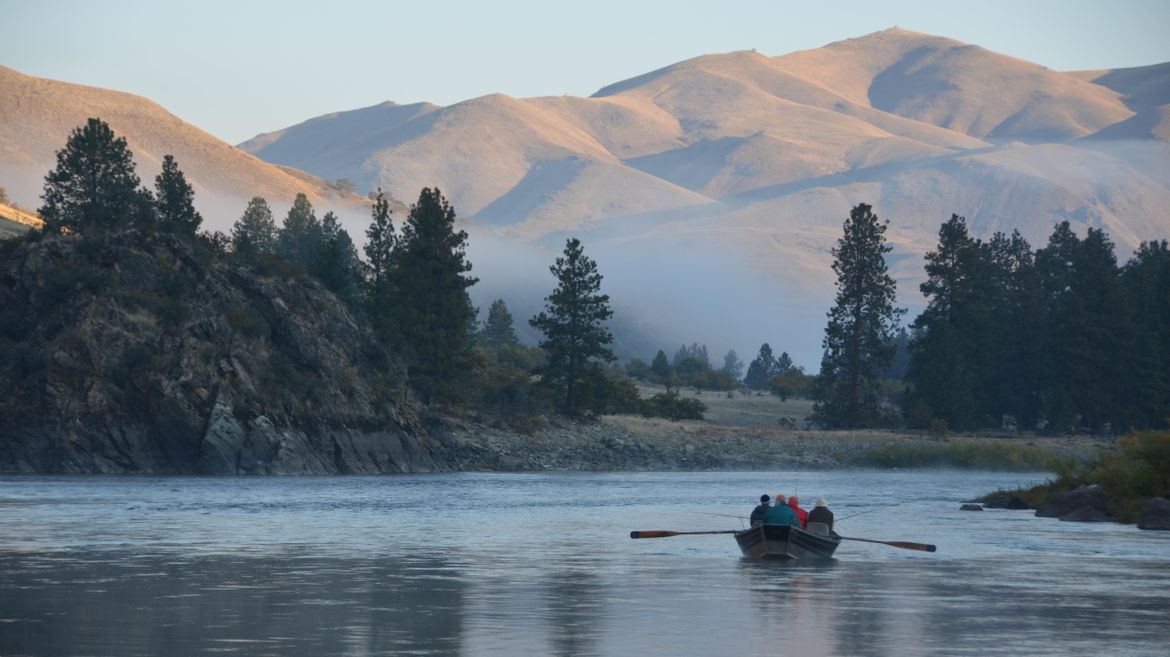 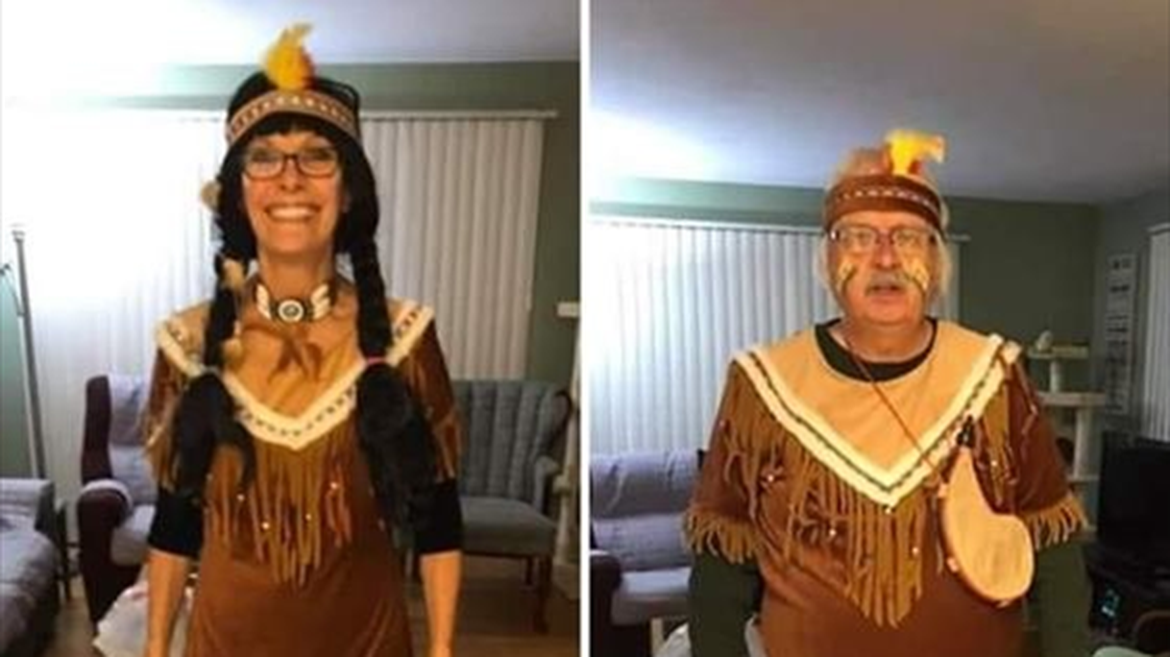 A couple was kicked out of a Shari’s restaurant in Lewiston Saturday after they dressed up as Indians and made war cries in the restaurant, sparking a viral online response … 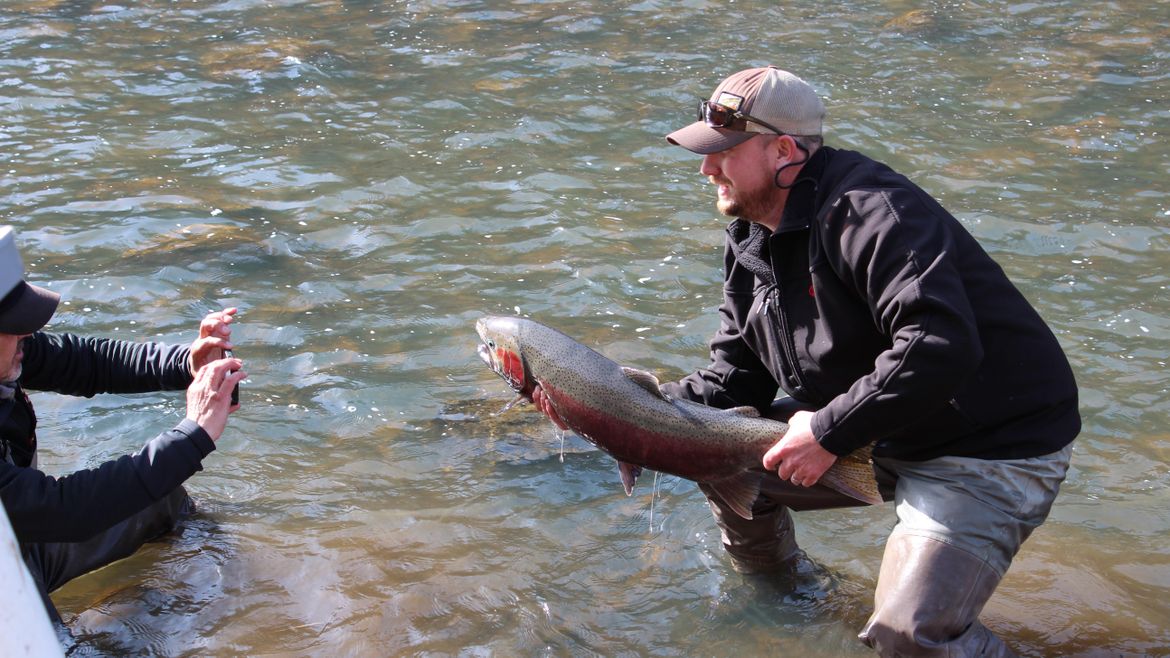 Fisheries managers in the Columbia River Basin delivered a tiny sliver of good news about the otherwise dismal steelhead run. 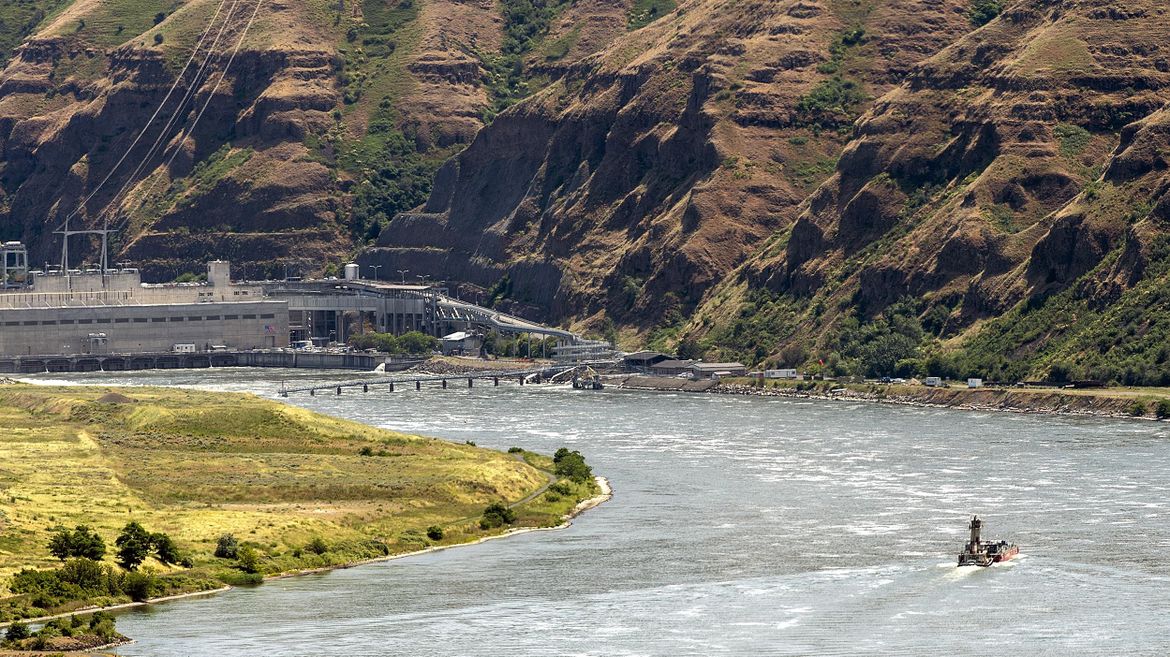 Members of the Idaho River Community Alliance recently made a desperate plea to Idaho Gov. Brad Little and members of the state’s congressional delegation to consider all alternatives, including dam … 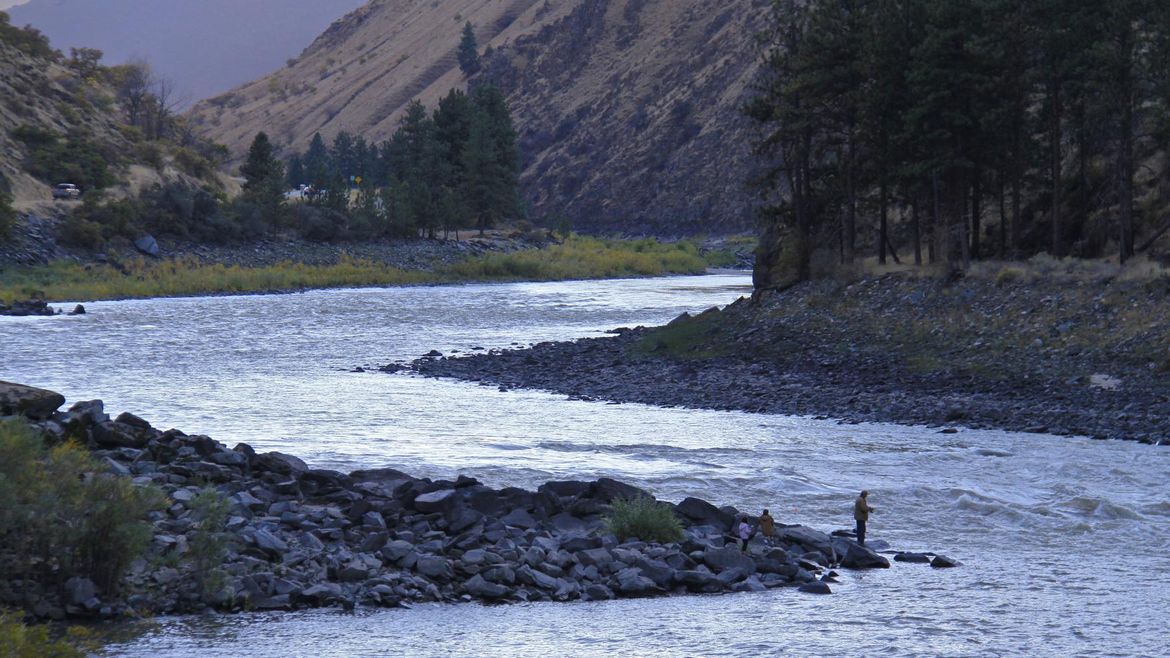 Count the annual Clearwater Snake Steelhead Derby among the casualties of declining steelhead runs over the past four years. 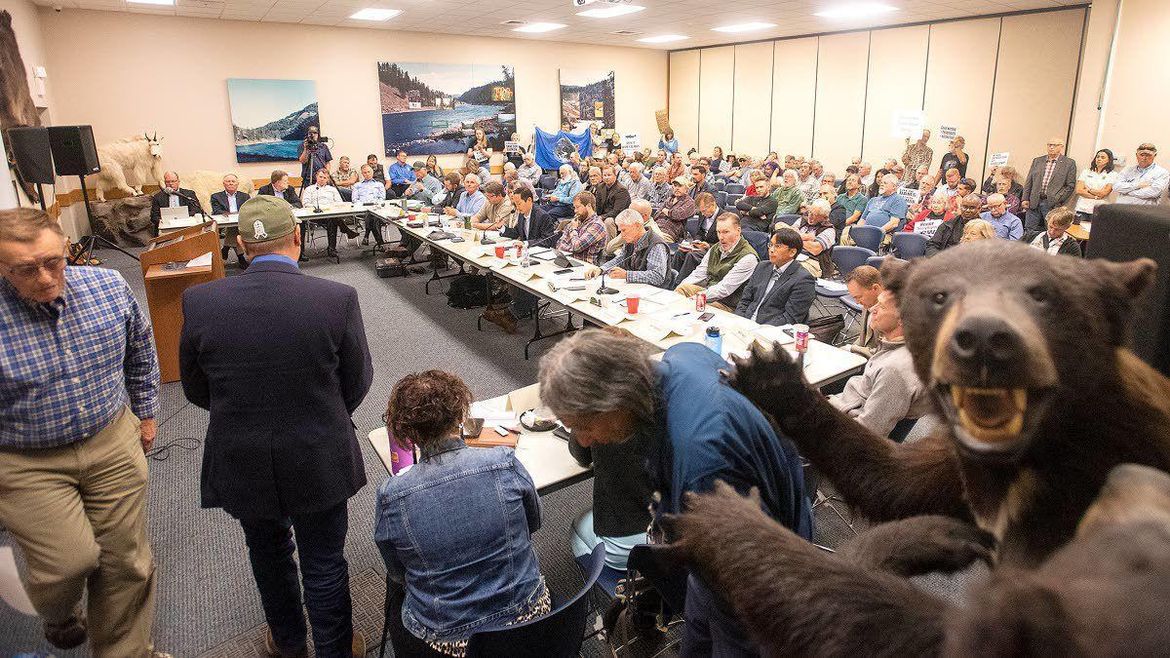 Members of Idaho’s Salmon Working Group continued to feel each other out Friday to determine if, when and how they might eventually tackle controversial issues such as the ever-present question … 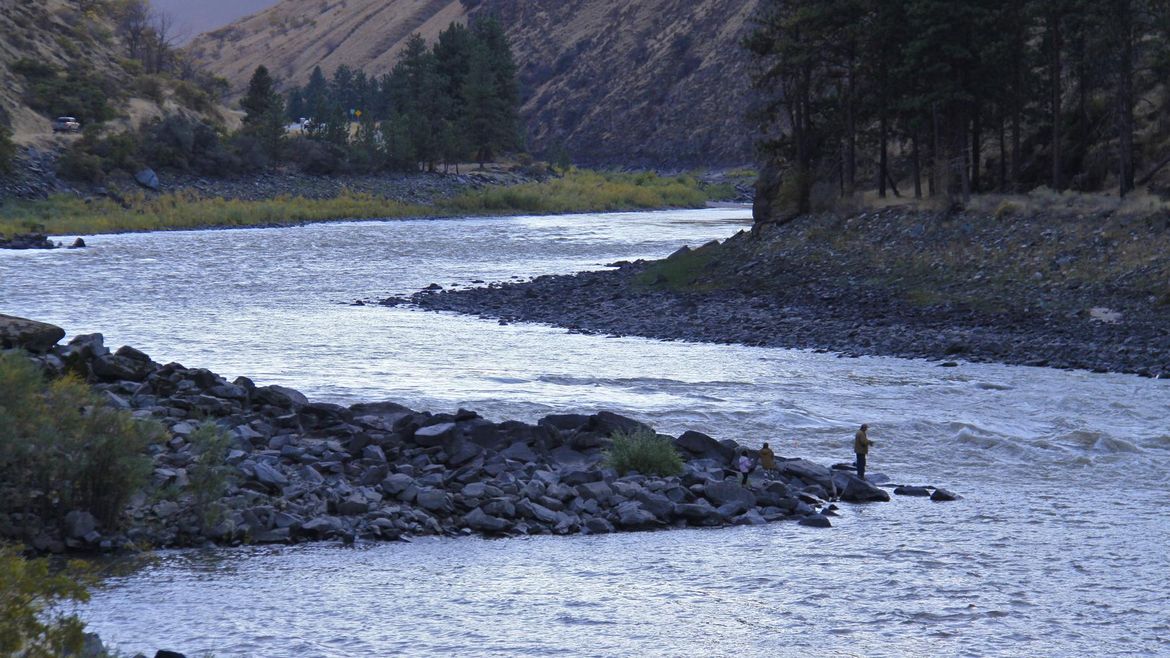 Rome wasn’t built in a day, and Idaho’s effort to craft new salmon recovery policies won’t reach fruition in just one meeting — or even several. 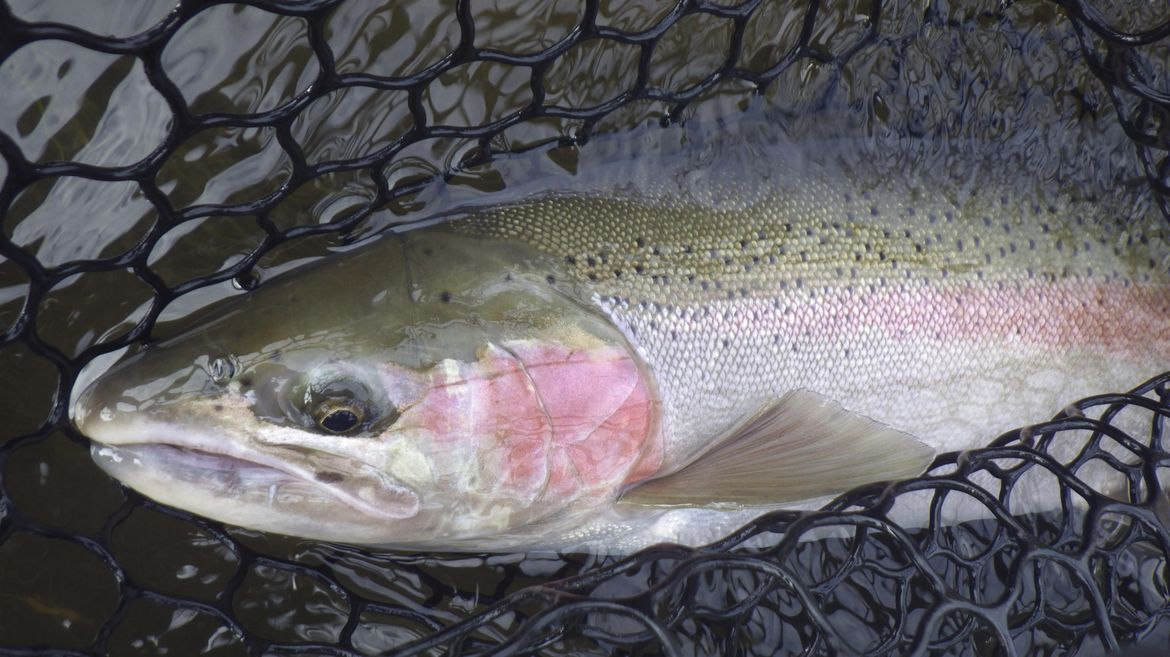 Fall chinook season is now open on the Clearwater River and its North Fork, and anglers have the option of harvesting unclipped fall chinook in Idaho and parts of Washington. 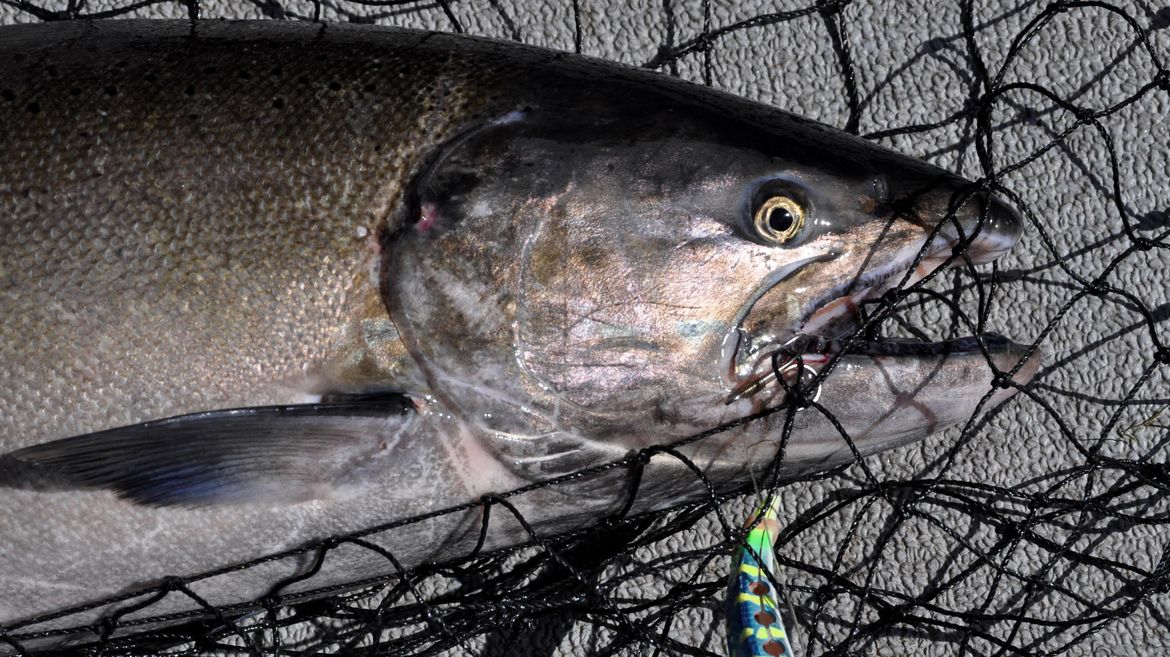 Idaho Fish and Game commissioners to vote on proposals for chinook, steelhead angling when they meet Thursday in Nampa

Idaho Fish and Game commissioners are scheduled to vote on a proposal to open a fall chinook fishing season on the Clearwater River during their meeting Thursday at Nampa. 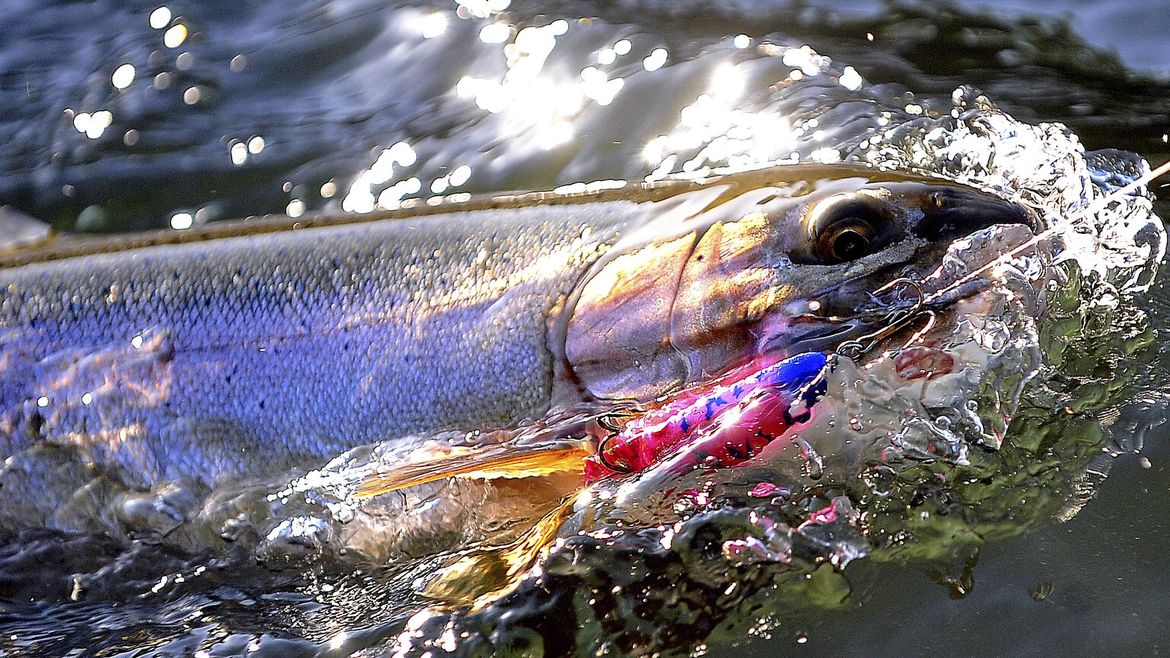 The return of steelhead to the Snake River and its tributaries continues to fall short of what was an already low preseason forecast. 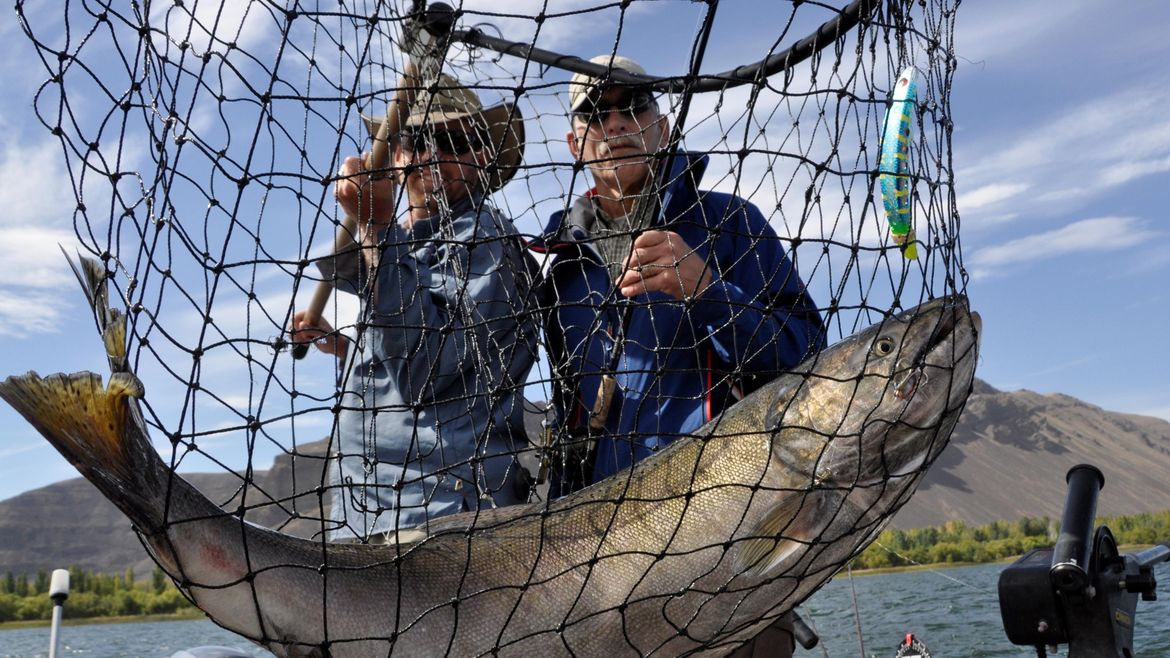 Idaho Fish and Game officials are polling anglers to get their opinions on potential rules designed to balance salmon fishing with catch-release steelhead fishing, in preparation of a possible fall … 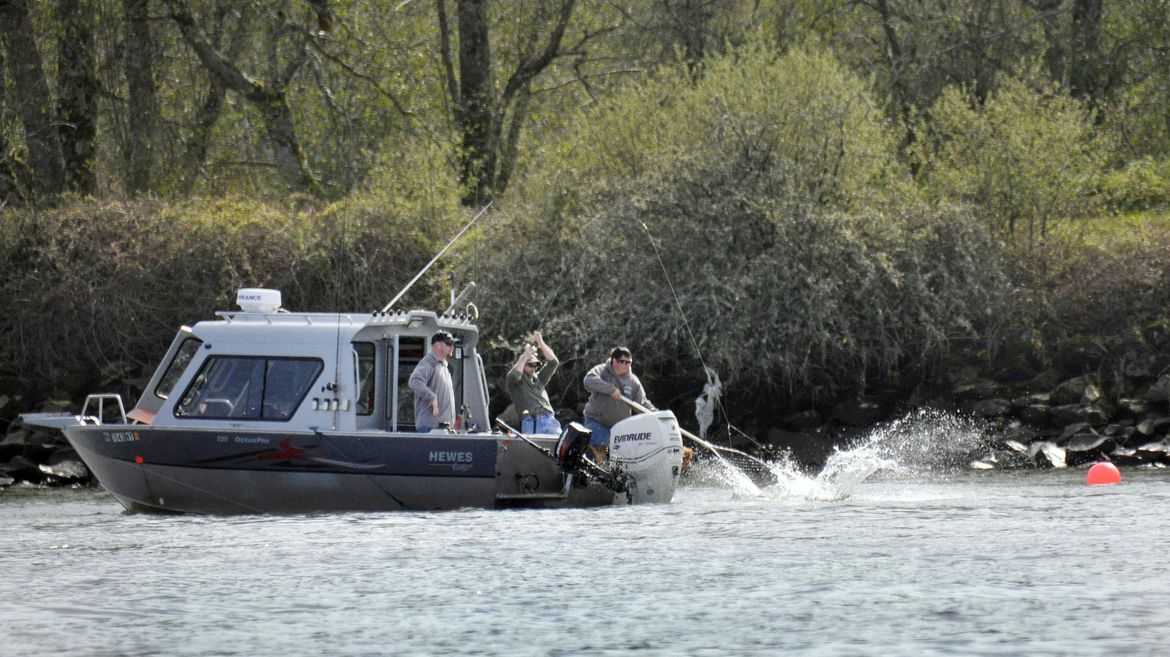 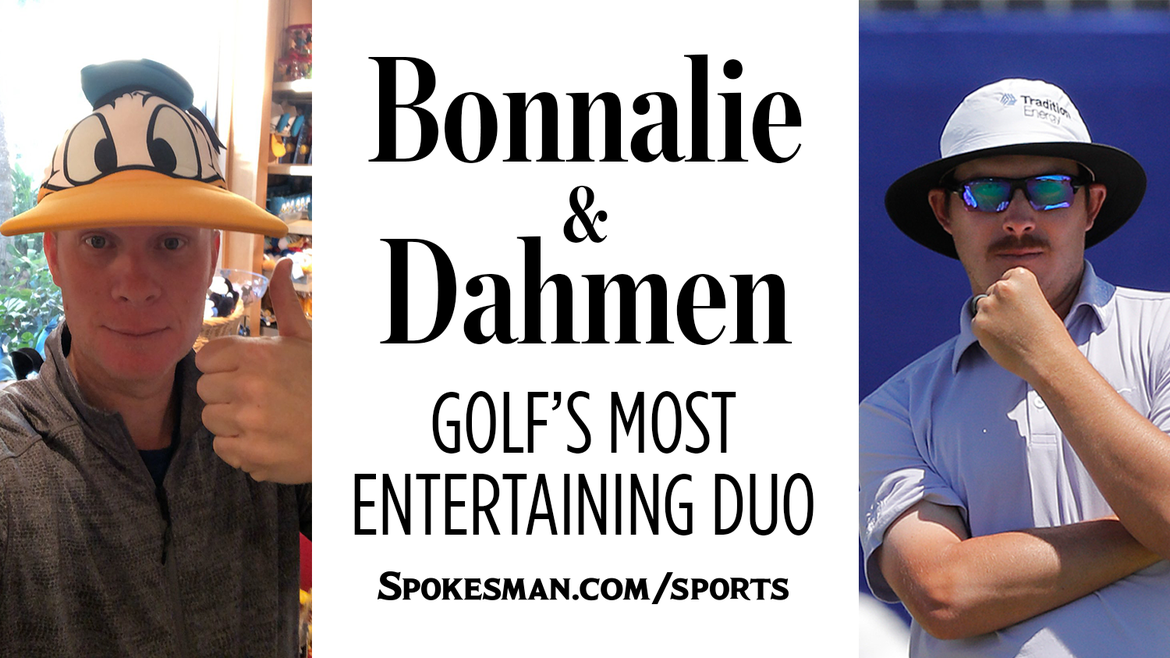 No official stats track the pro-caddie tandem having the most fun on and off the PGA Tour, but Joel Dahmen and Geno Bonnalie might be leaders in the clubhouse.

Chlorine leak in Lewiston causes evacuation; No one harmed

A chlorine leak at a Lewiston welding supplies store caused an evacuation of the business and surrounding homes on Thursday afternoon.

A man died earlier this week in a Lewiston hospital from injuries received after being attacked with a baseball bat last week.

A Nez Pierce Tribal Police Officer is in the hospital after he was shot at his Lewiston Orchards home on Wednesday. 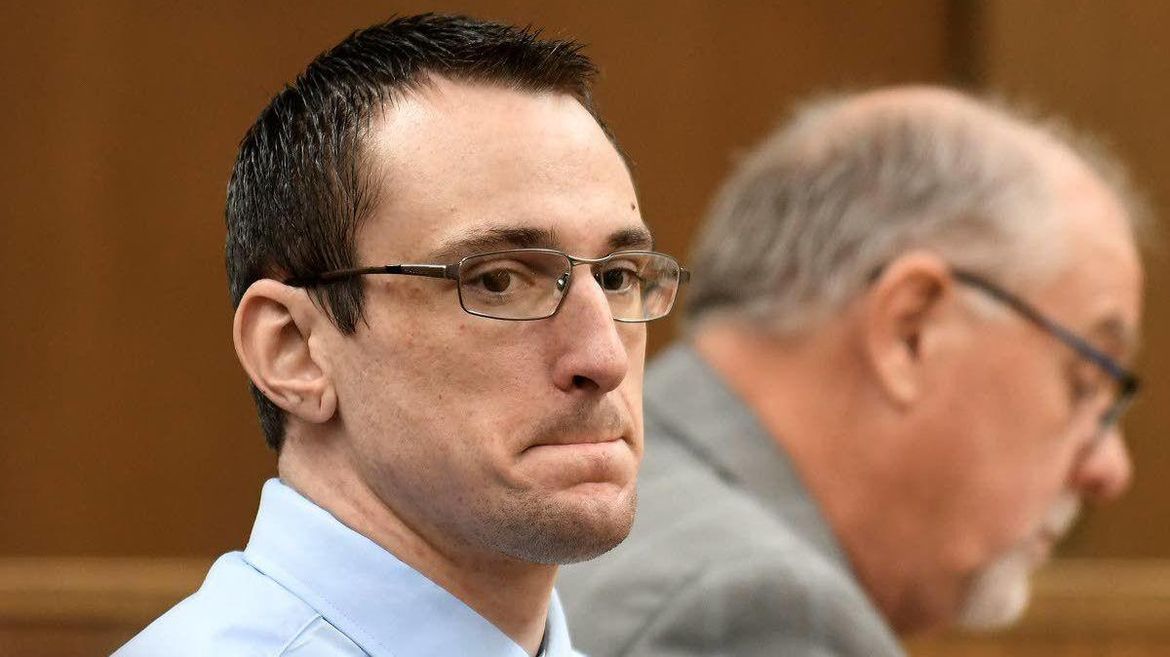 A second trial date for a 28-year-old Orofino man charged in connection with the death of his 1-month-old daughter has been set for June 10.

No solution for Lewiston airport on the radar

Supporters of the Lewiston-Nez Perce County Regional Airport are conducting a survey to gauge demand for charter service between Lewiston and Boise.

A Nez Perce County sheriff’s deputy accidentally shot himself with a projectile loaded into a pen during a vehicle search Wednesday. 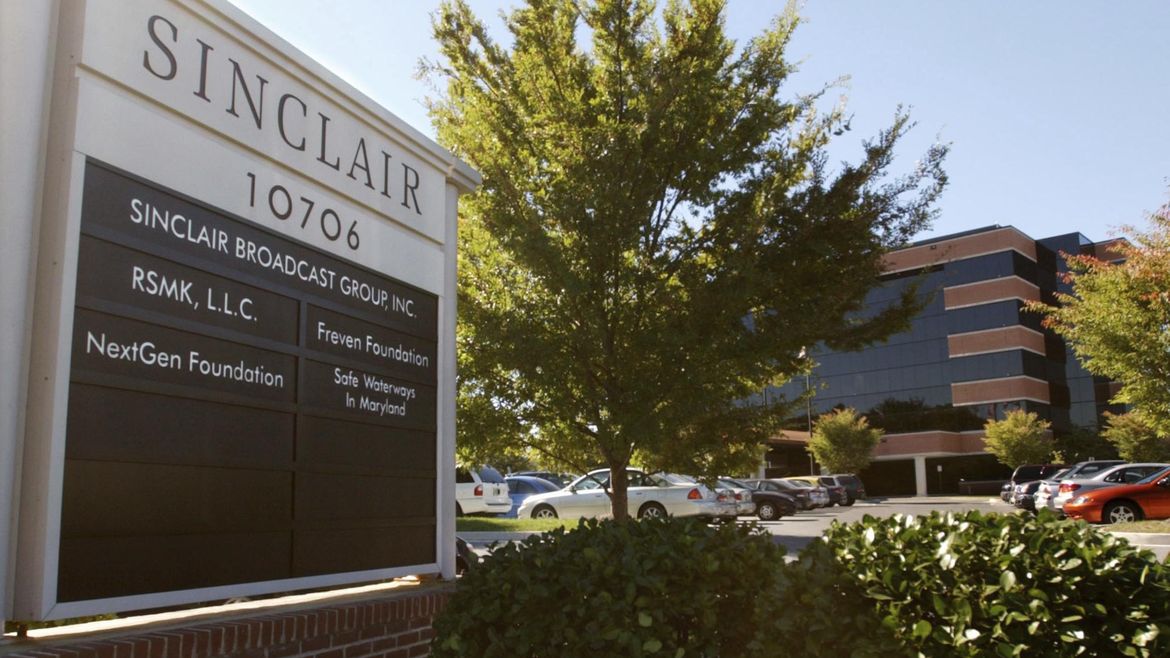 The nation’s largest owner of television stations launched a free, ad-supported streaming service Wednesday drawing on local news, sports and other programs from the 191 TV stations it owns in …