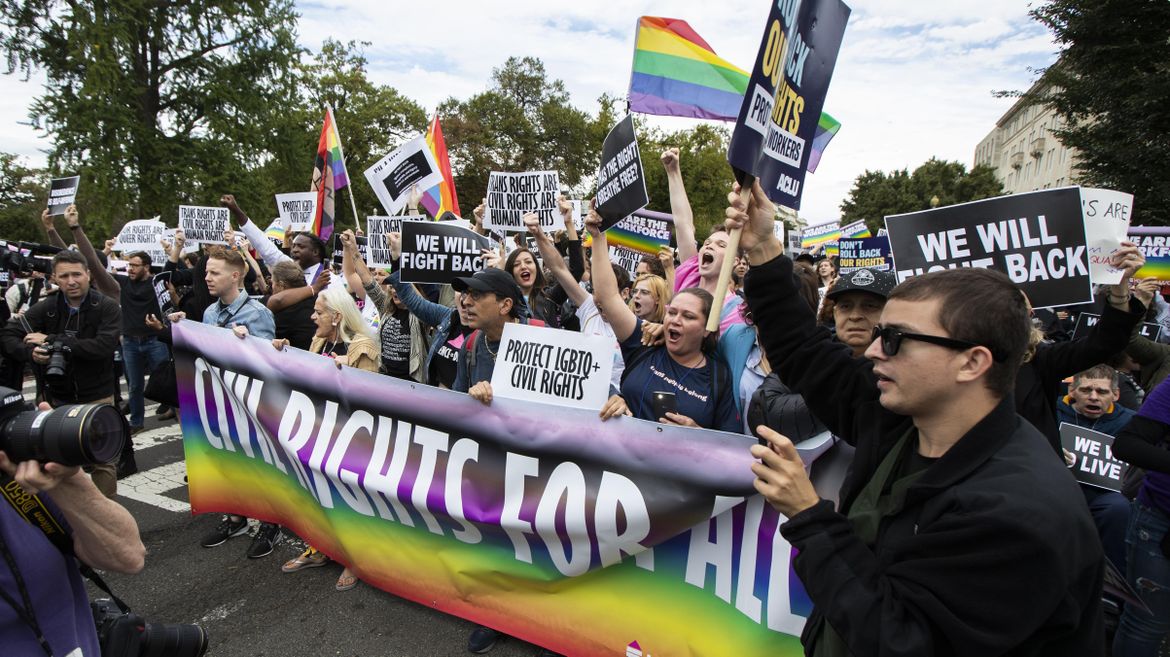 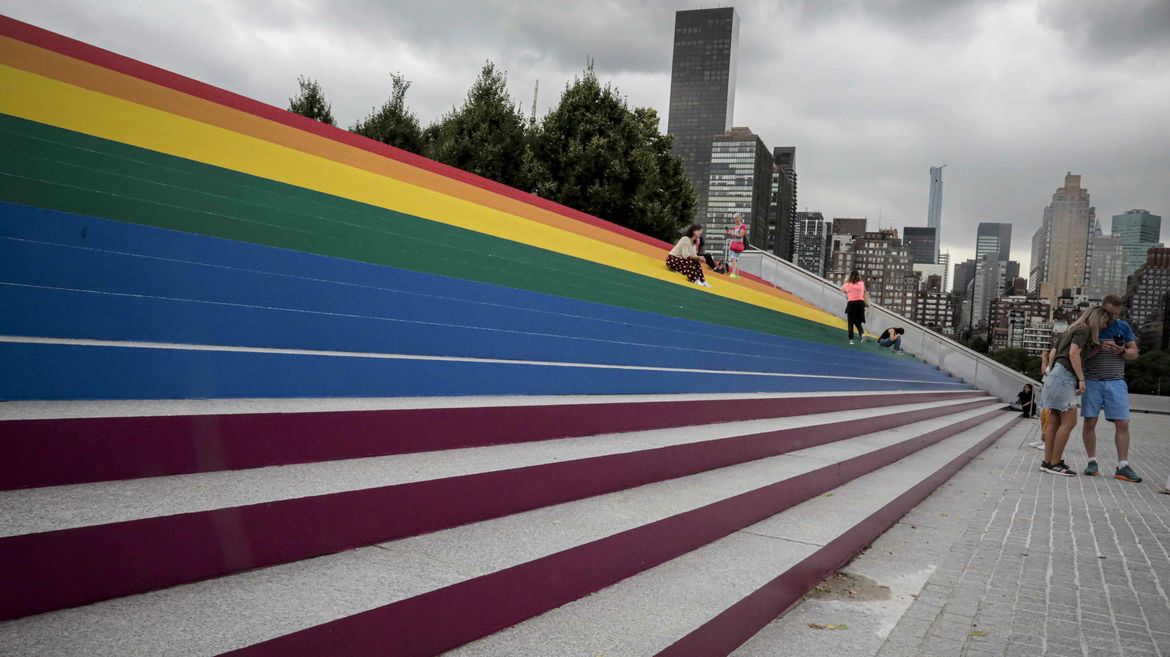 50 years after Stonewall, LGBT rights are a work in progress

50 years after the 1969 Stonewall uprising in New York, the LGBT rights movement in the U.S. has made huge advances but still has unfinished business.

More than a year after North Carolina undid its “bathroom bill,” a legal battle is simmering over a law that replaced it. 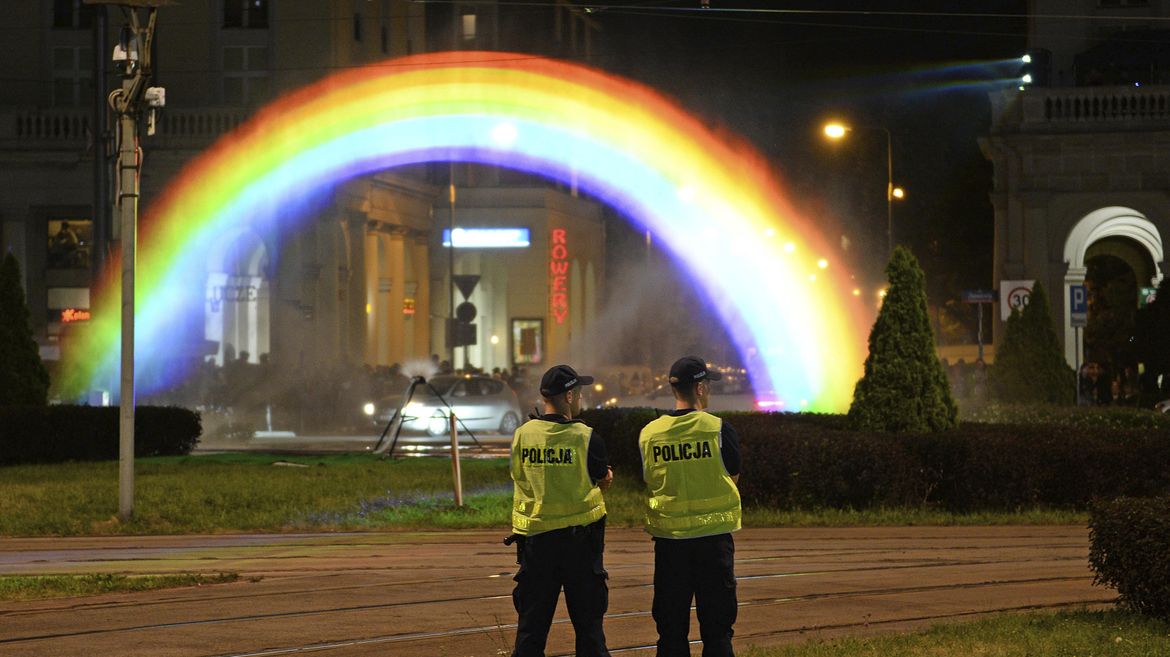 Pride celebrations come as LGBT activists say a conservative turn in Poland is forcing them to fight harder for their rights, even though their hope of seeing same-sex marriage legalized … 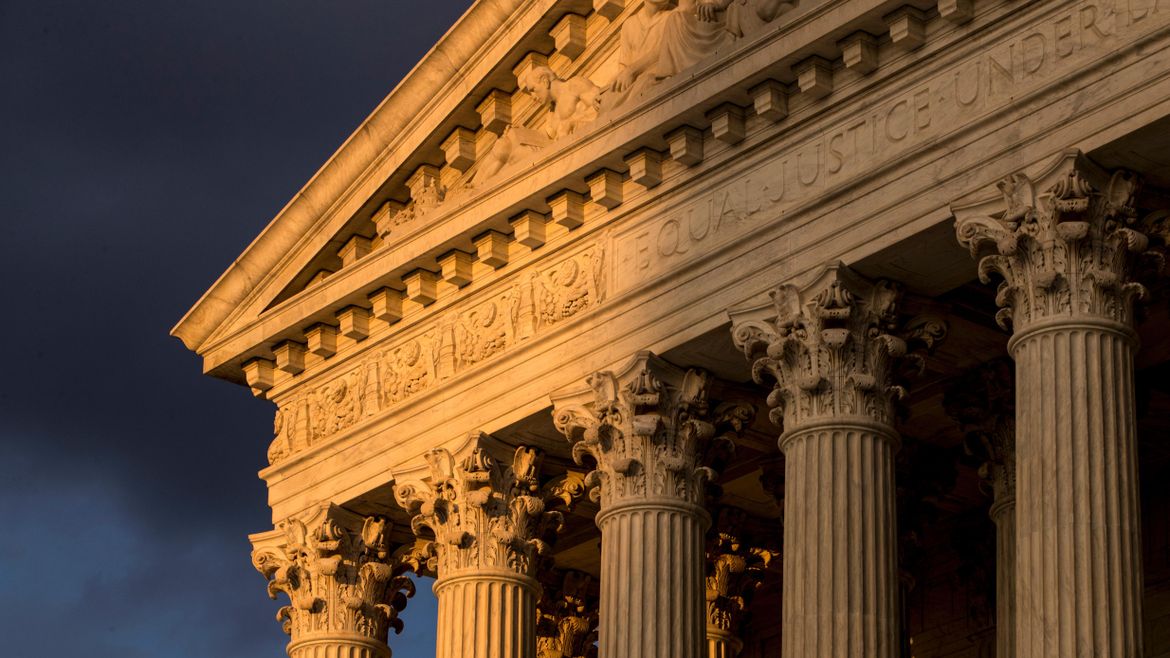 A flood of lawsuits over LGBT rights is making its way through courts and will continue, no matter the outcome in the Supreme Court’s highly anticipated decision in the case … 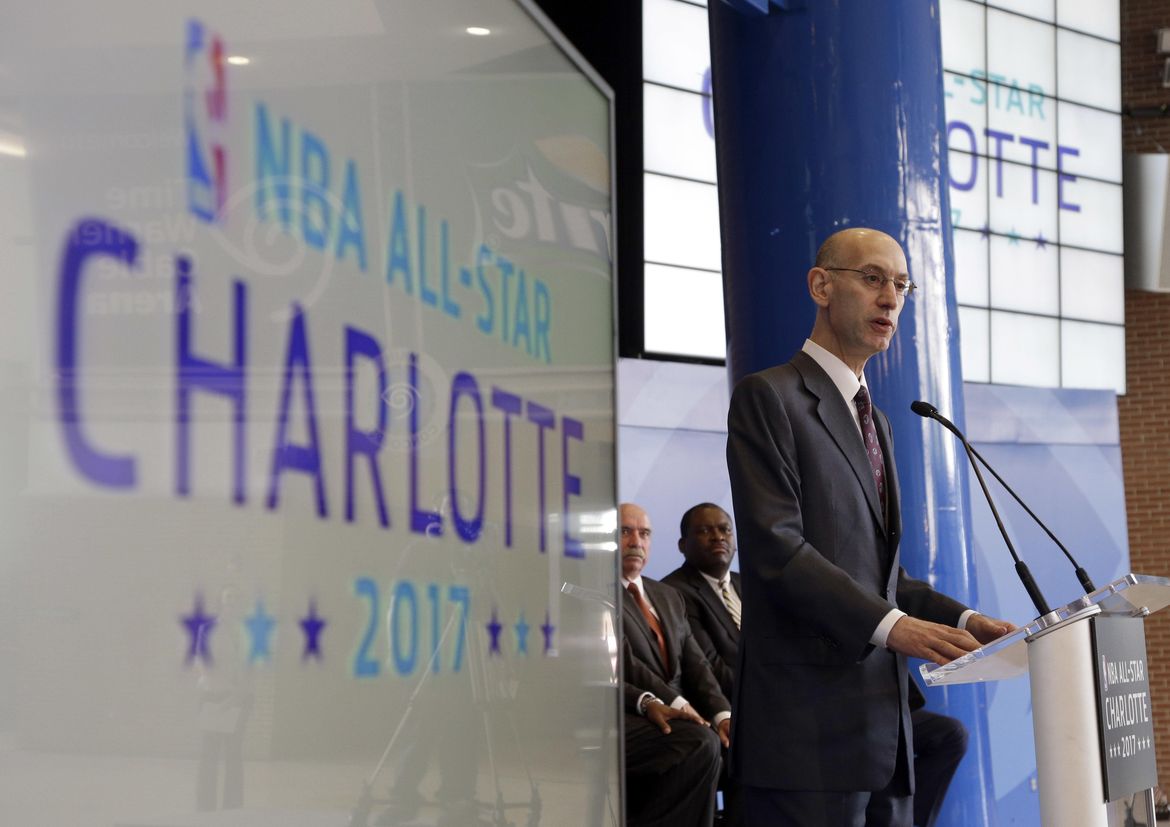 The NBA will hold its 2019 All-Star game in Charlotte. The game will be played at Spectrum Center, home of the Michael Jordan’s Hornets. The All-Star game had been set …

The compromise by politicians on North Carolina’s “bathroom bill” is helping return collegiate sporting events to the state, but several big-city mayors still don’t want employees traveling there after the … 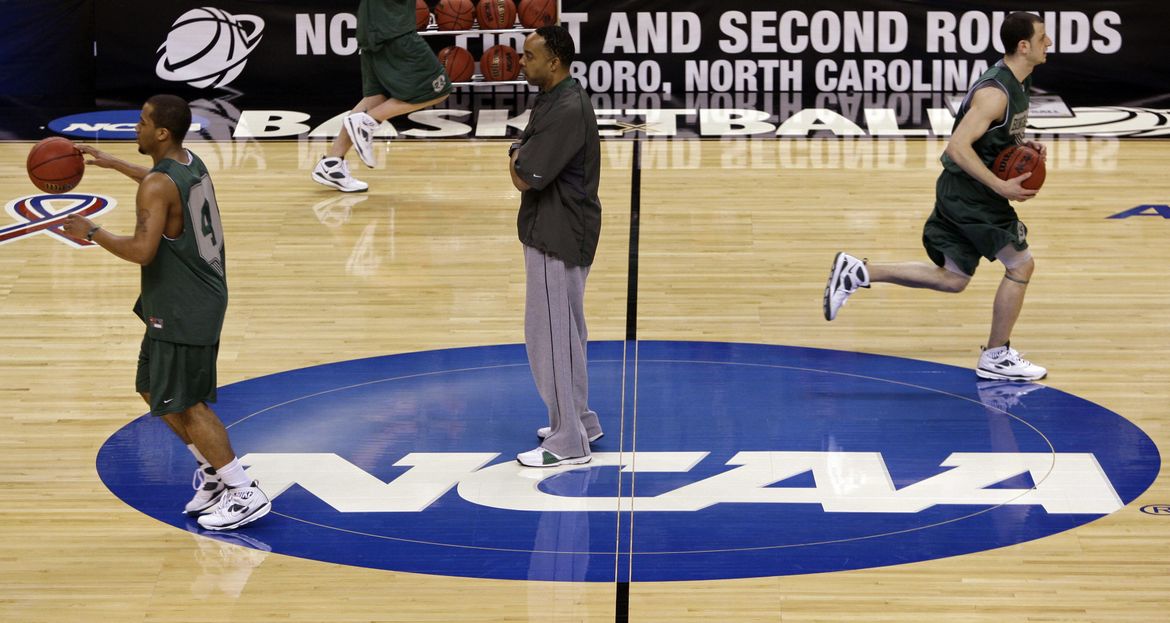 The NCAA says it will consider North Carolina as a host for championship events again after the state rolled back a law that limited protections for LGBT people. The governing … 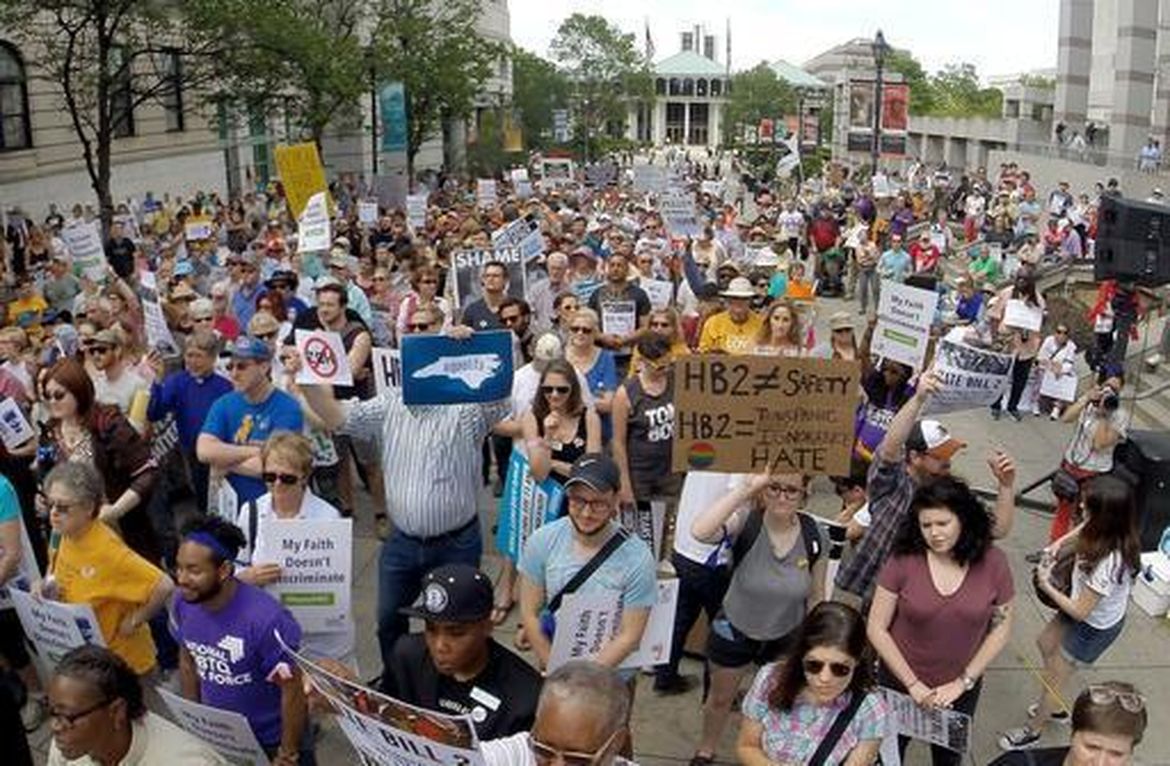 Complaints but no fines under Seattle’s gender restroom law

Seattle has received over 70 reports of businesses not complying with its new all-gender restroom ordinance since the city began enforcing it in March.

A federal judge has dismissed a lawsuit against a Kentucky clerk who refused to issue marriage licenses to same-sex couples.

The movement to exempt people from tasks that run afoul of their religious beliefs is growing to the point of absurdity. We don’t see it in Washington, because of strong …