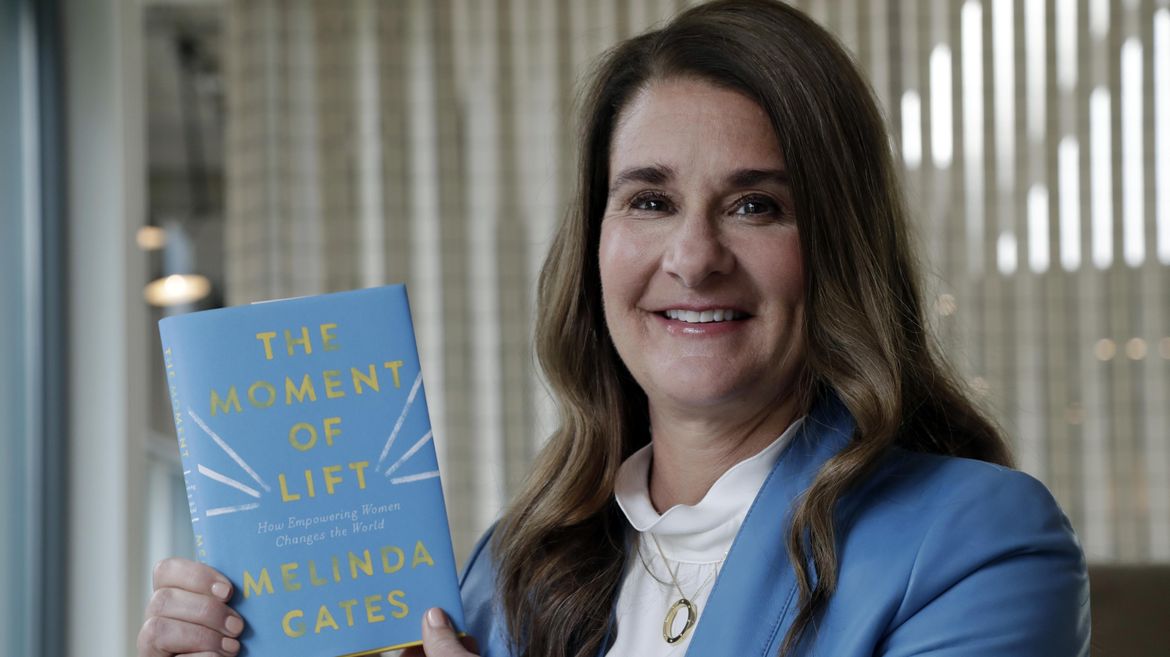 Looking back at her time as an early Microsoft employee, Melinda Gates said the brash culture at the famously tough, revolutionary tech company made her want to quit, but that … 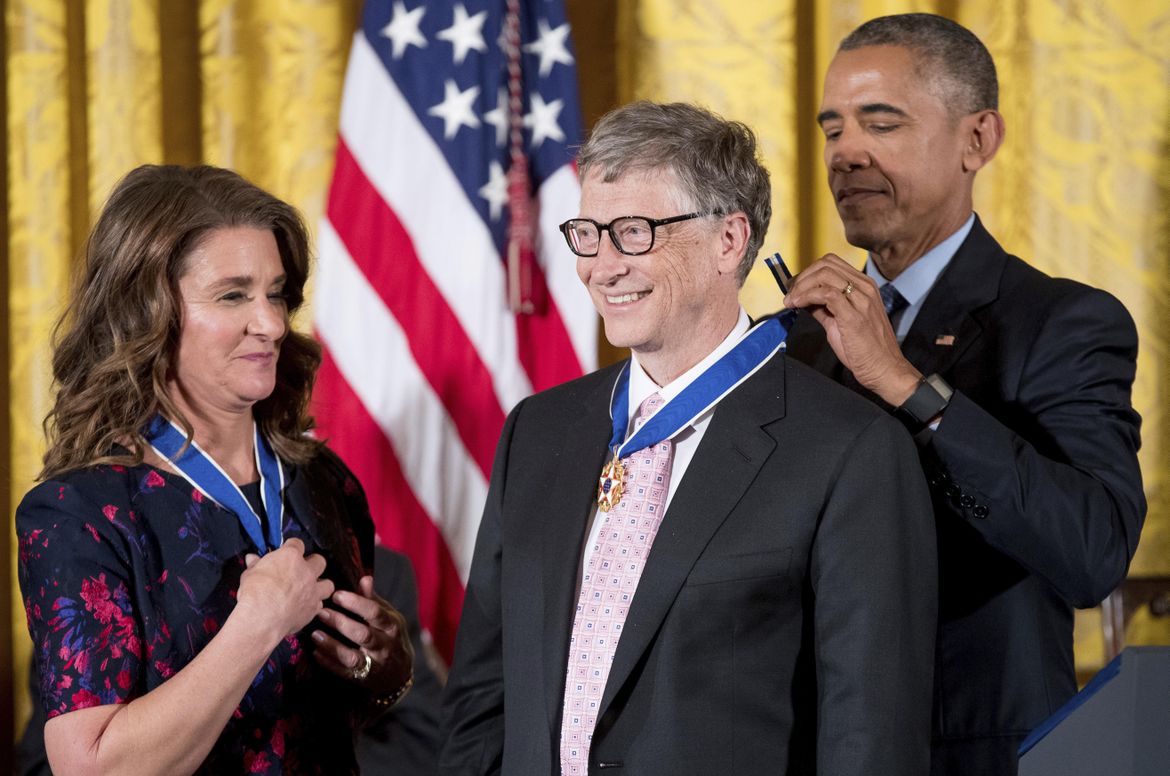 The Bill and Melinda Gates Foundation is awarding $279 million to the University of Washington to expand its work in improving global population health. 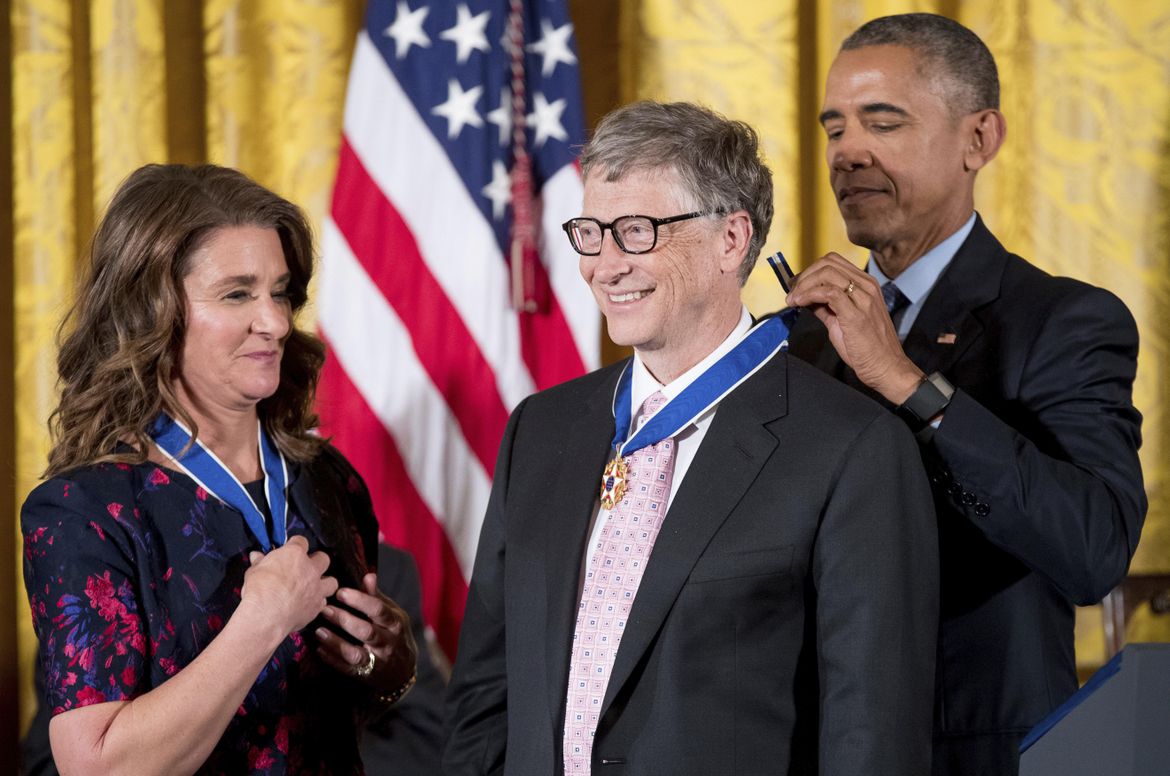 Medal of Freedom goes to 21 artists, athletes, others

President Barack Obama awarded the nation’s highest civilian honor to 21 groundbreaking actors, musicians, athletes and innovators who inspired him over the years and “helped make me who I am.”