‘Setting the context for the conversation’: Spokane City Council, mayor agree on approach to police reform

The Spokane City Council and Mayor Nadine Woodward pledged Thursday to embark on a community-centered conversation on police reform. 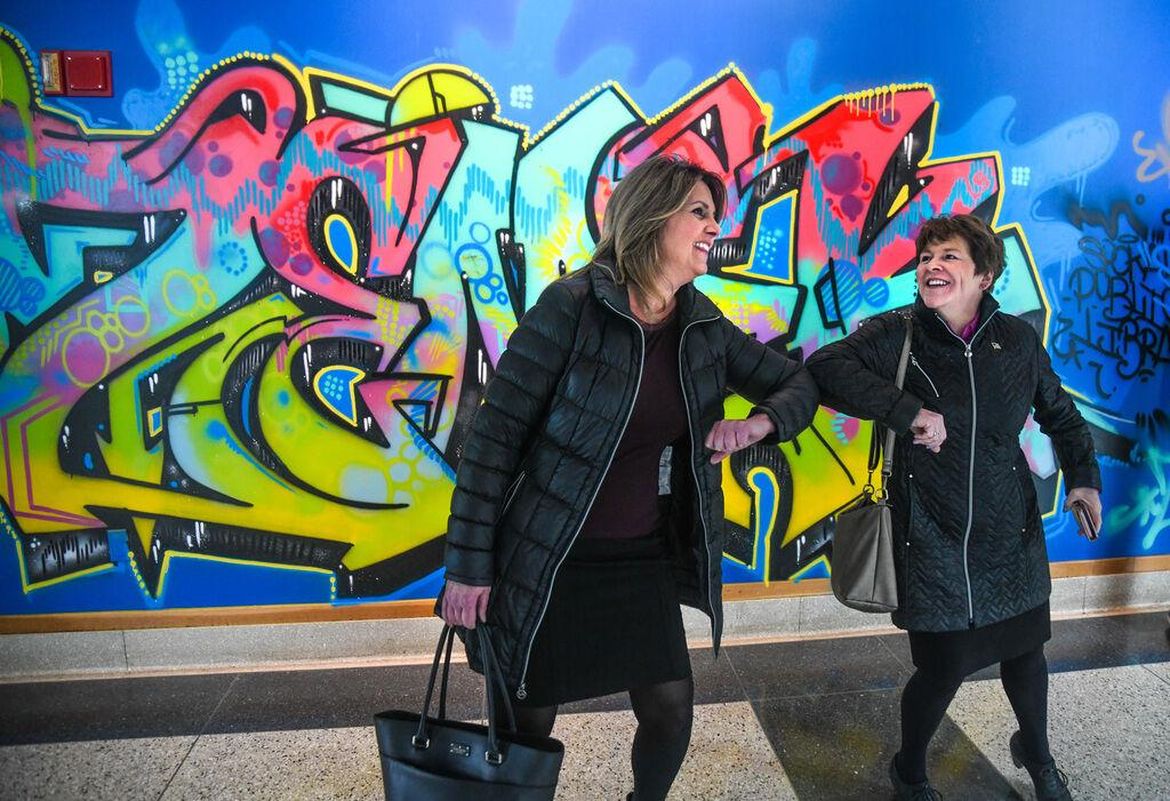 I did not see this coming.

The outline presented by Woodward to the Spokane City Council includes plans for regional collaboration with Spokane County and Spokane Valley. In addition to an emergency shelter, the city is …

Spokane has joined several other communities vying to host the command center of the newest branch of the armed forces – the U.S. Space Force.

Spokane County Commissioners and Mayor Nadine Woodward are no longer advocating for the county to move to Phase 3, after case counts have exploded and hospitalizations have doubled in the … 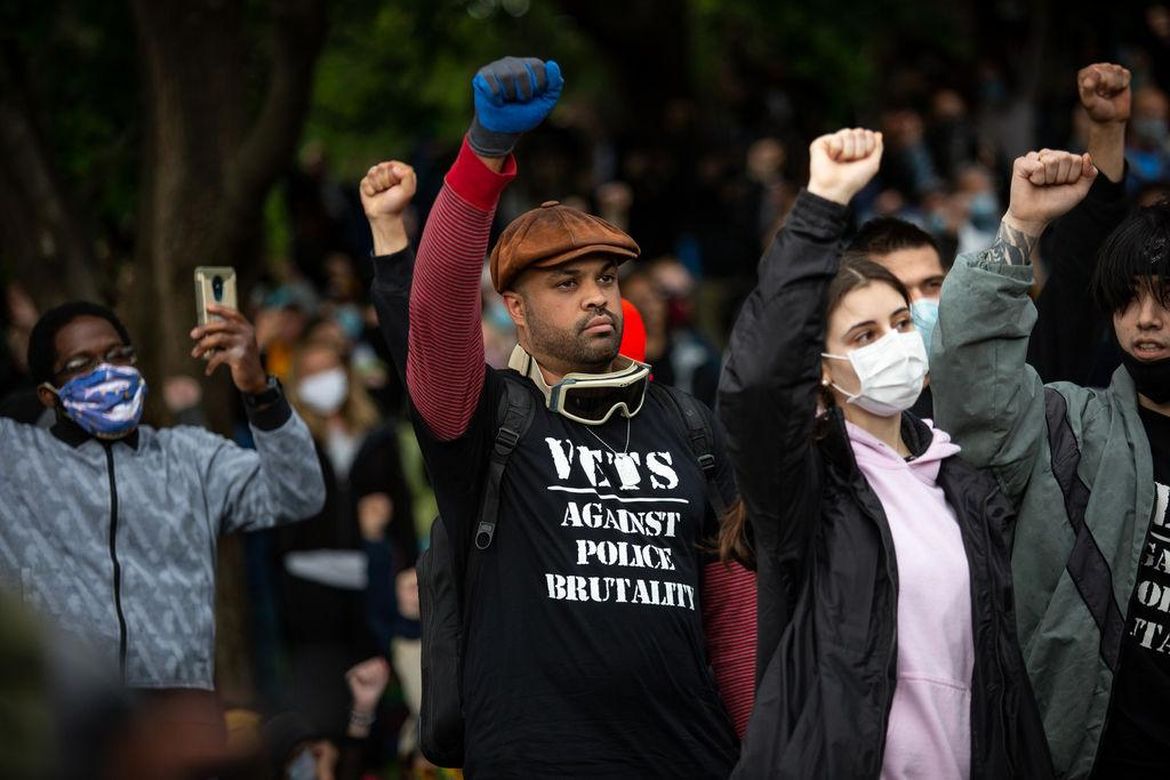 Over the course of a year, a Black person in Spokane is over five times more likely to be arrested by Spokane police than a white person, according to a … 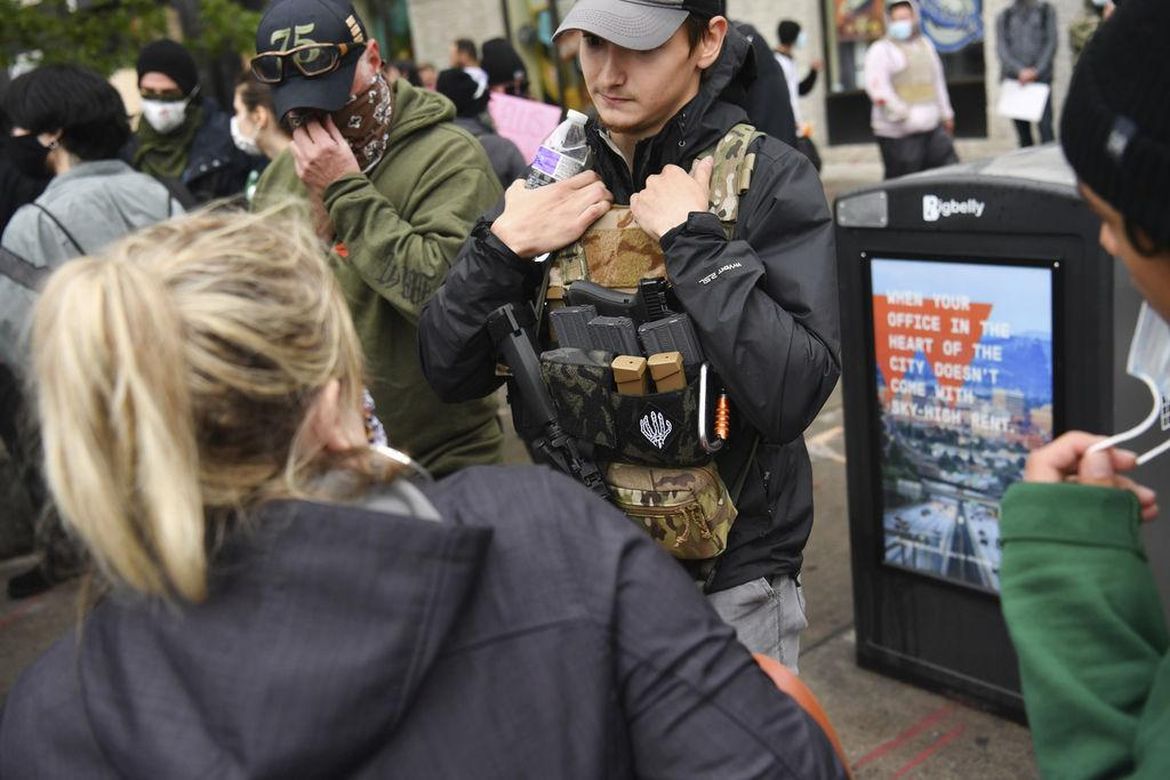 In a scathing rebuke on Thursday, numerous local elected officials condemned the armed citizens who have stood guard outside businesses during Spokane’s recent protests. 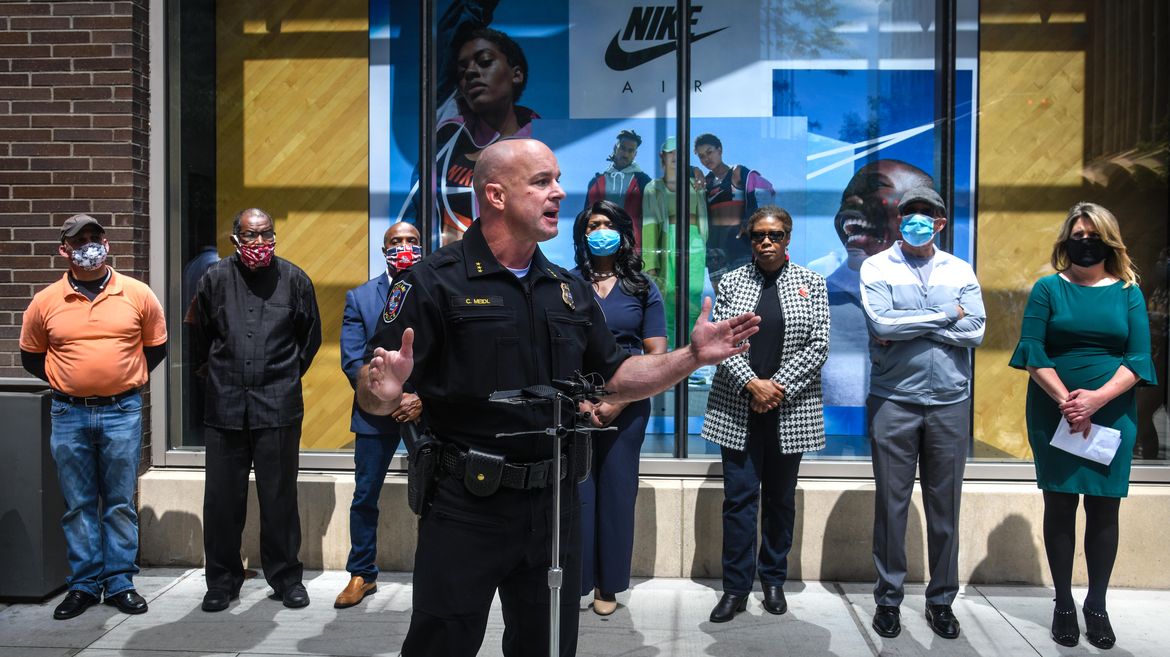 Leaders in local government and the Black community in Spokane thanked protestors who demonstrated peacefully Sunday afternoon, and condemned violence and looting. 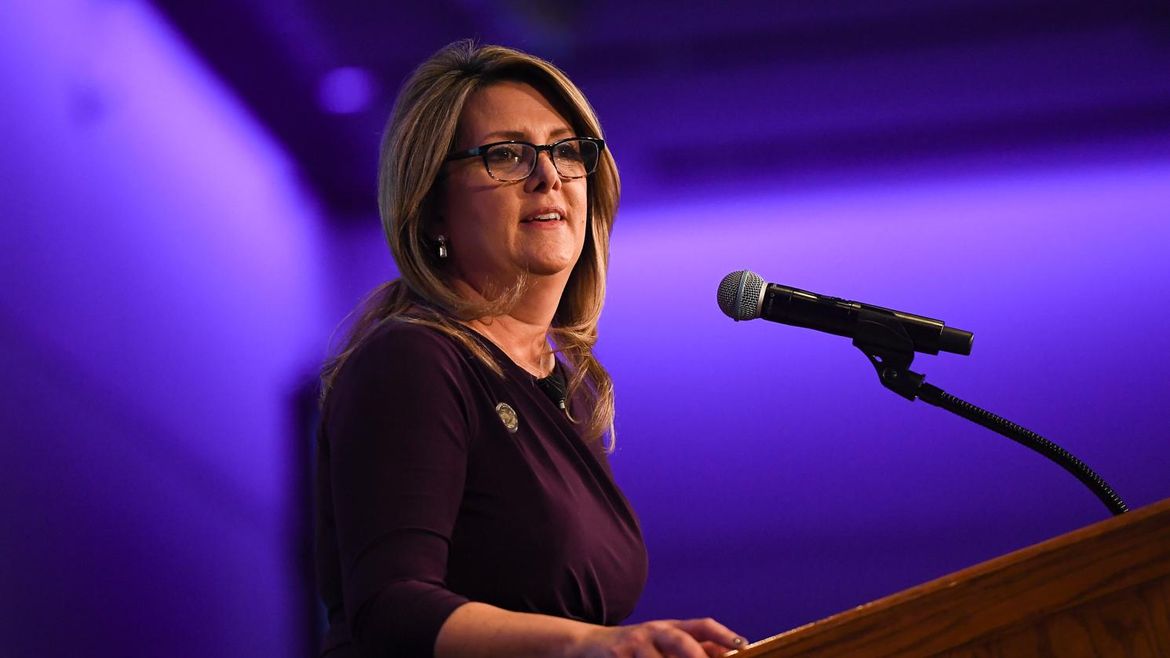 Three Spokane leaders released a statement late Saturday, saying they grieve for the loss of George Floyd, the man who died in the custody of Minneapolis police. 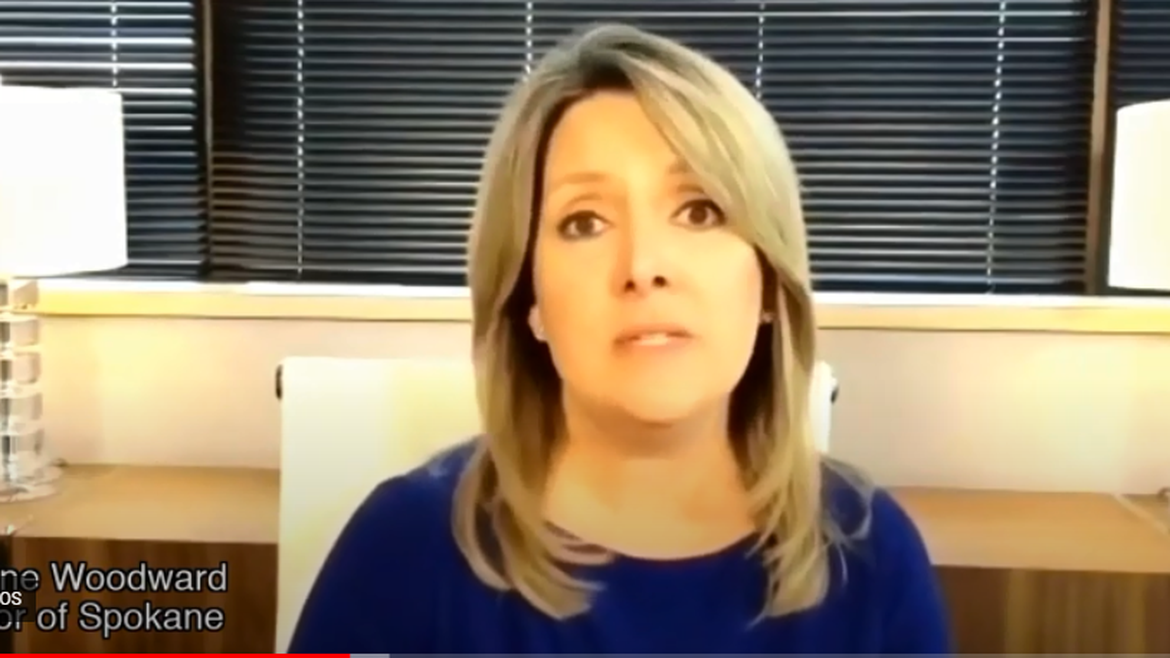 Spokane Mayor Nadine Woodward implored Gov. Jay Inslee and the state Department of Health to allow the county to enter Phase 2 of the reopening plan. Now that it’s entered … 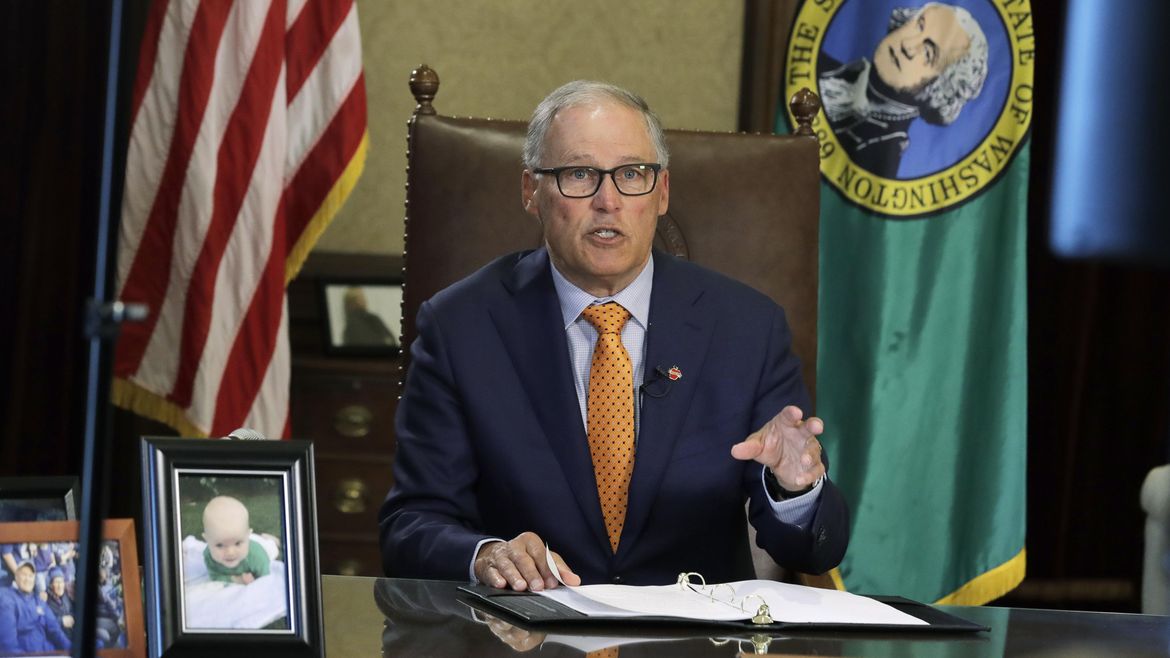 Woodward: Inslee wants no new cases for 3 weeks before allowing Spokane County to jump ahead 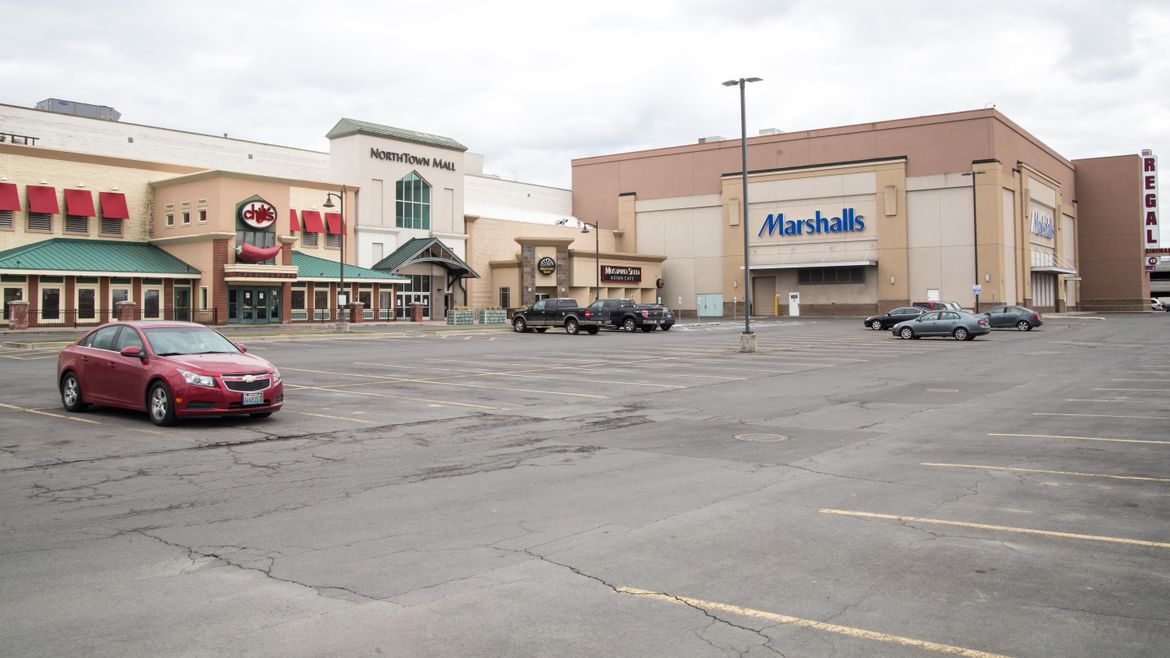 Spokane leaders want independent, regional plan to reopen. And they want to know if you agree.

The city launched a poll on Tuesday that asks Spokane residents to weigh in on the social distancing measures taken to stem the flow of the virus, and how and … 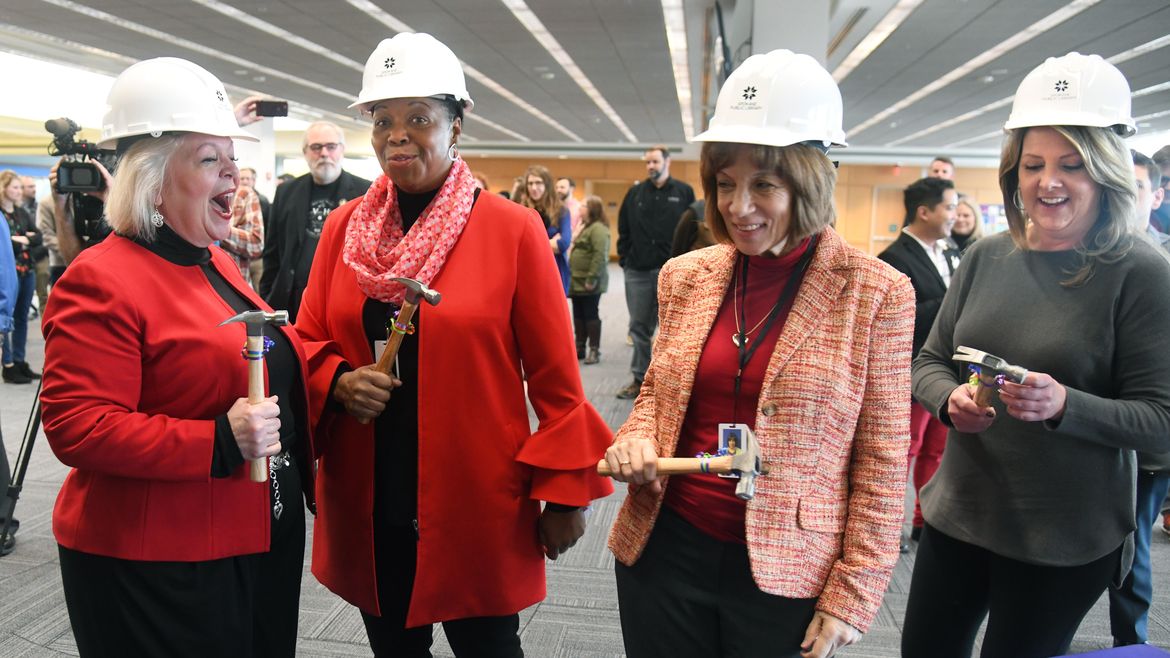 From journalism to Spokane City Hall: Leaders say free press is ‘vital’ during a pandemic

Mayor Nadine Woodward and City Councilwomen Candace Mumm and Lori Kinnear have all worked in newsrooms, and say that while the press can be imperfect, it’s a necessary outlet for … 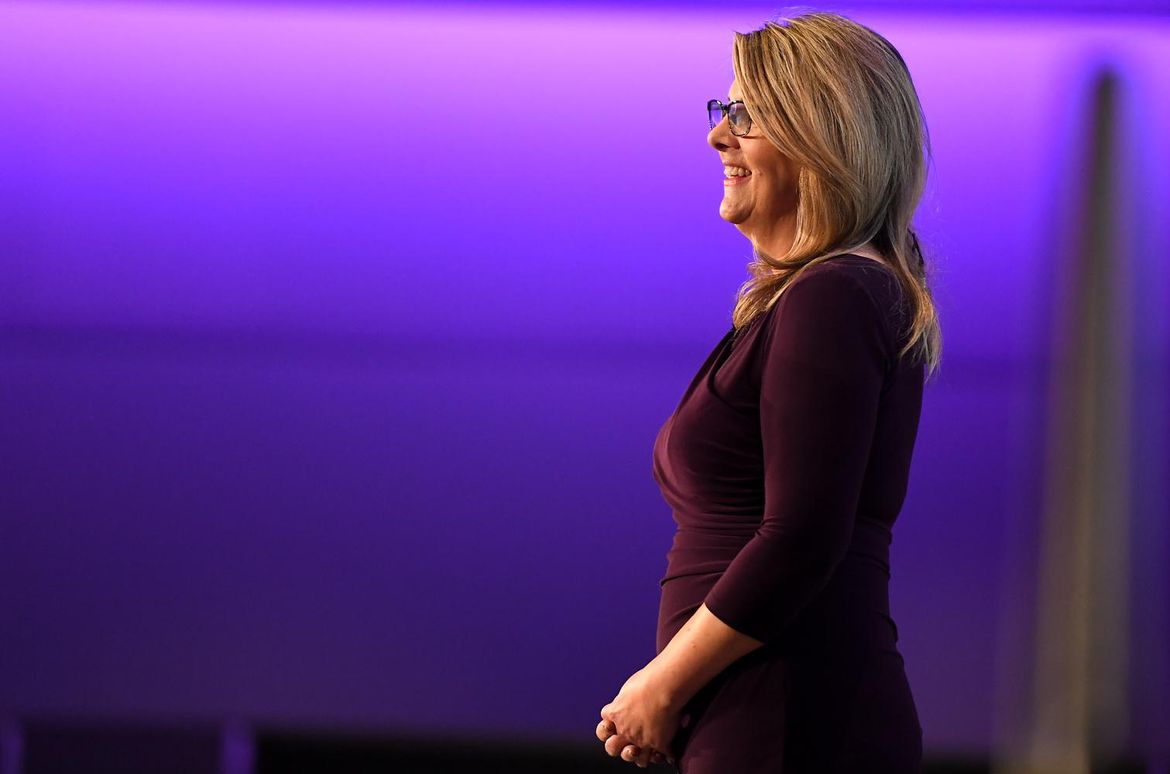 Just a few months into office, Mayor Nadine Woodward has been tasked with leading the city’s response to the COVID-19 pandemic. But it’s taken a personal toll, as well. 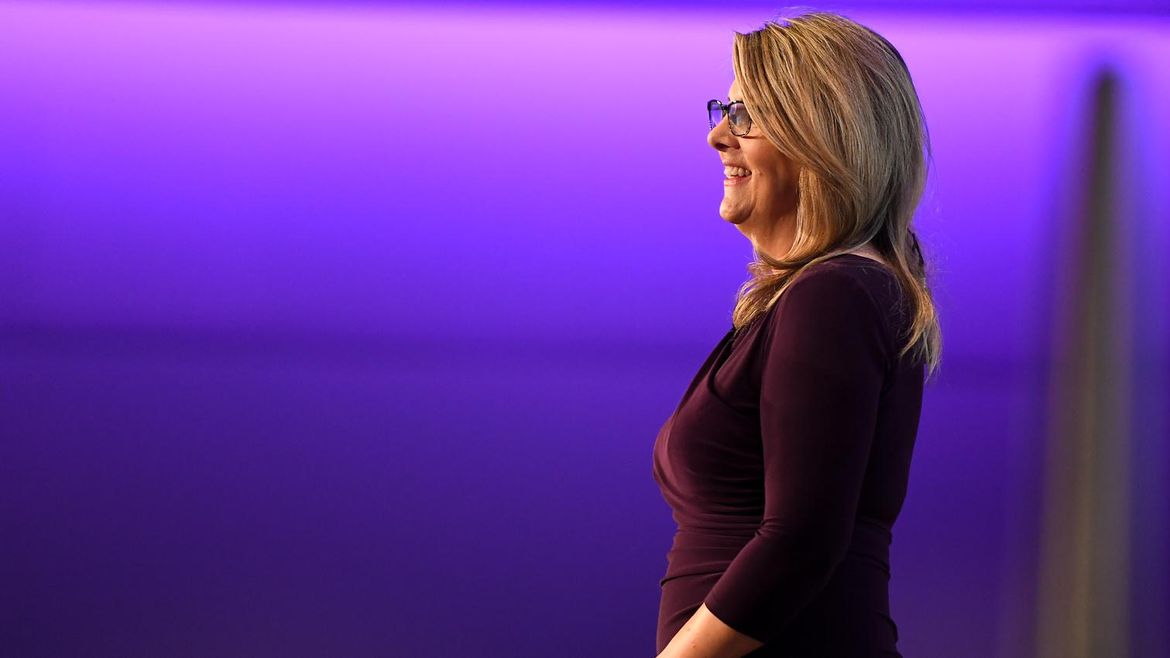 ‘This will pull our communities together’: Woodward sees tough first 100 days optimistically

Today marks 100 days in office for Woodward, a longtime television news anchor elected mayor on a campaign that promised to address concerns, now seemingly distant, of downtown crime and … 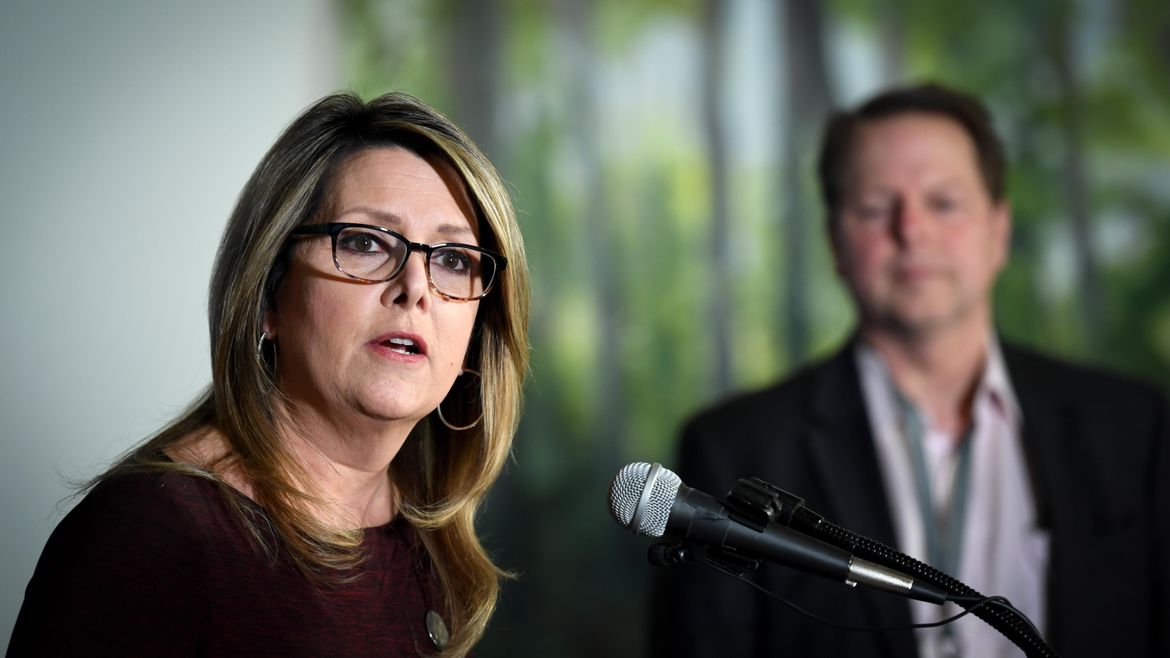 For more than two decades, Spokane residents were accustomed to Nadine Woodward in front of a camera, reading the day’s news and sharing local stories as a television news anchor. … 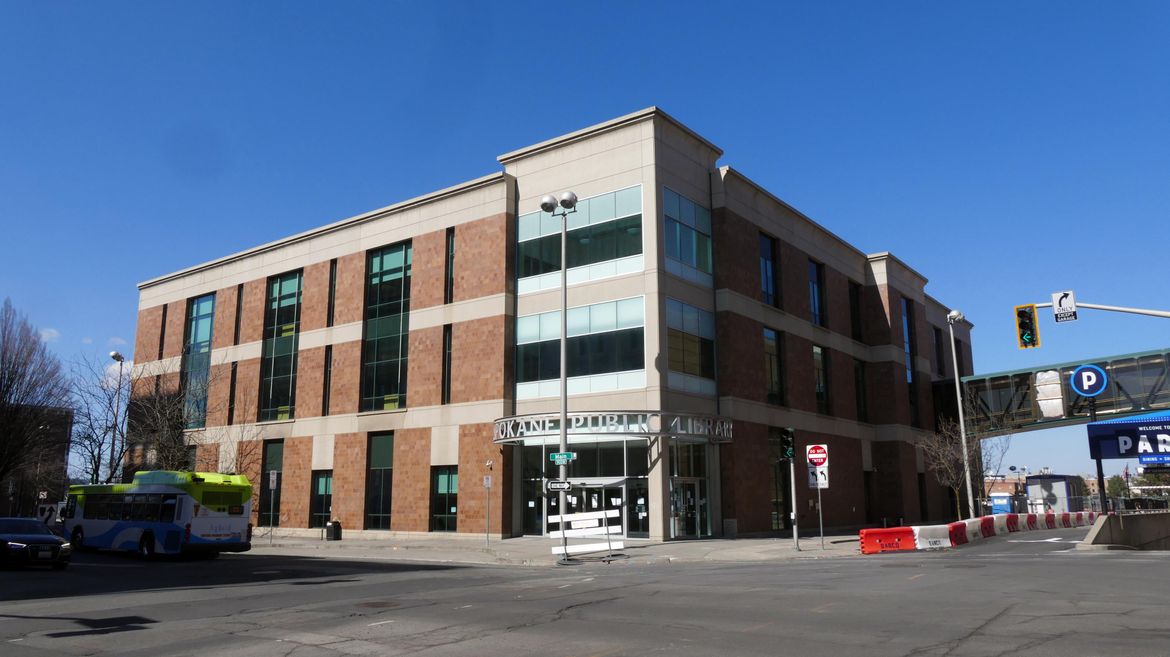 The downtown Spokane Public Library is the first of several sites officials are working to identify as a potential temporary shelter for people experiencing homelessness.

The runners captured midstride in Riverfront Park’s iconic work of public art will look a little different after Tuesday morning. 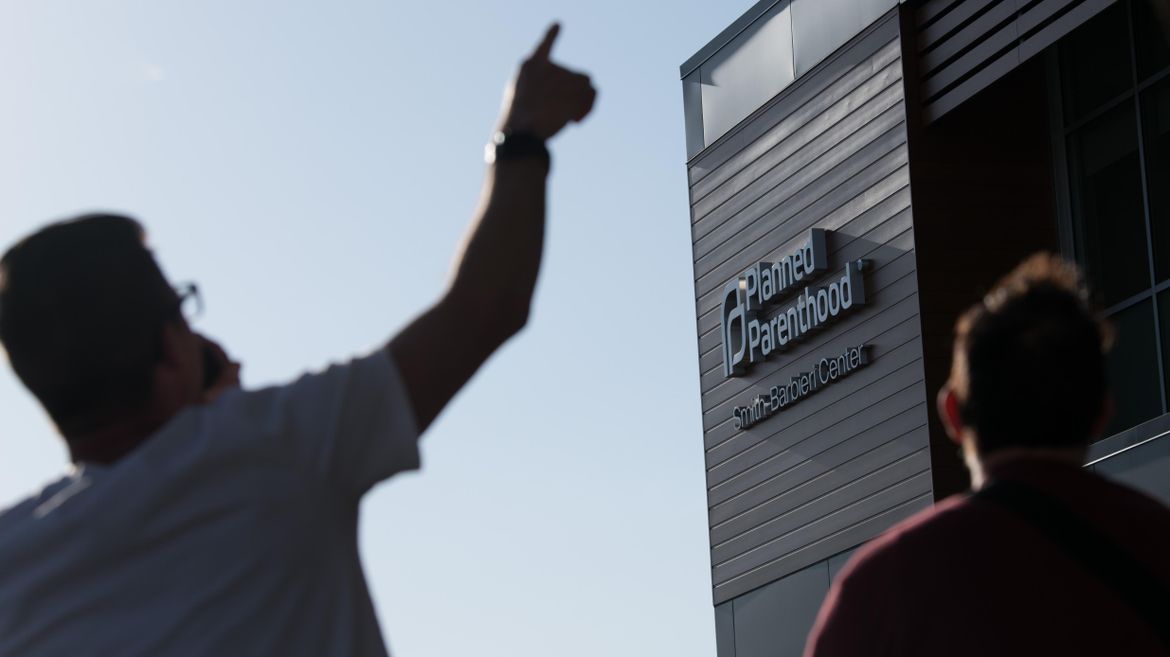 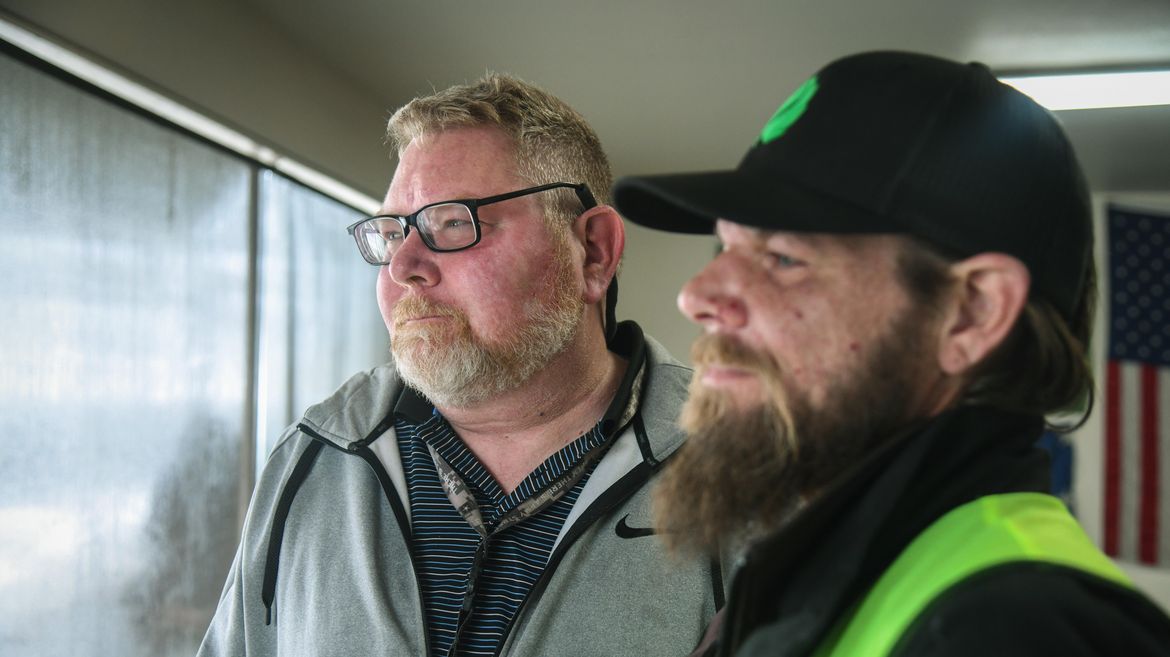 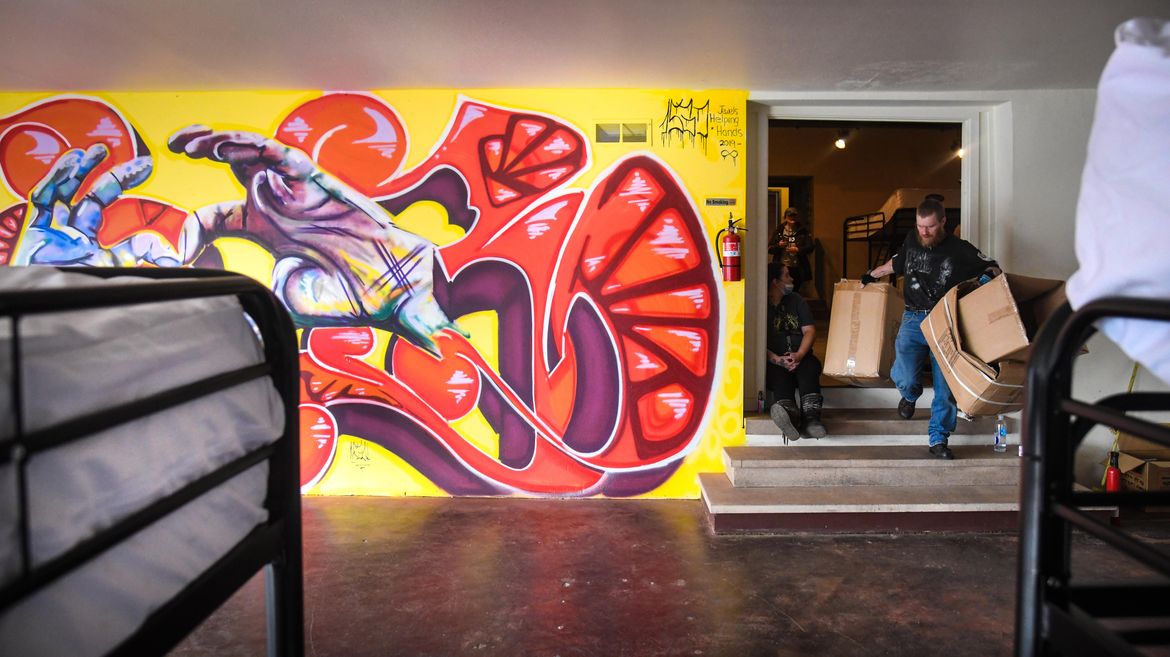 The city of Spokane will commission a third-party investigation of its department that oversees funding of housing and homeless services. 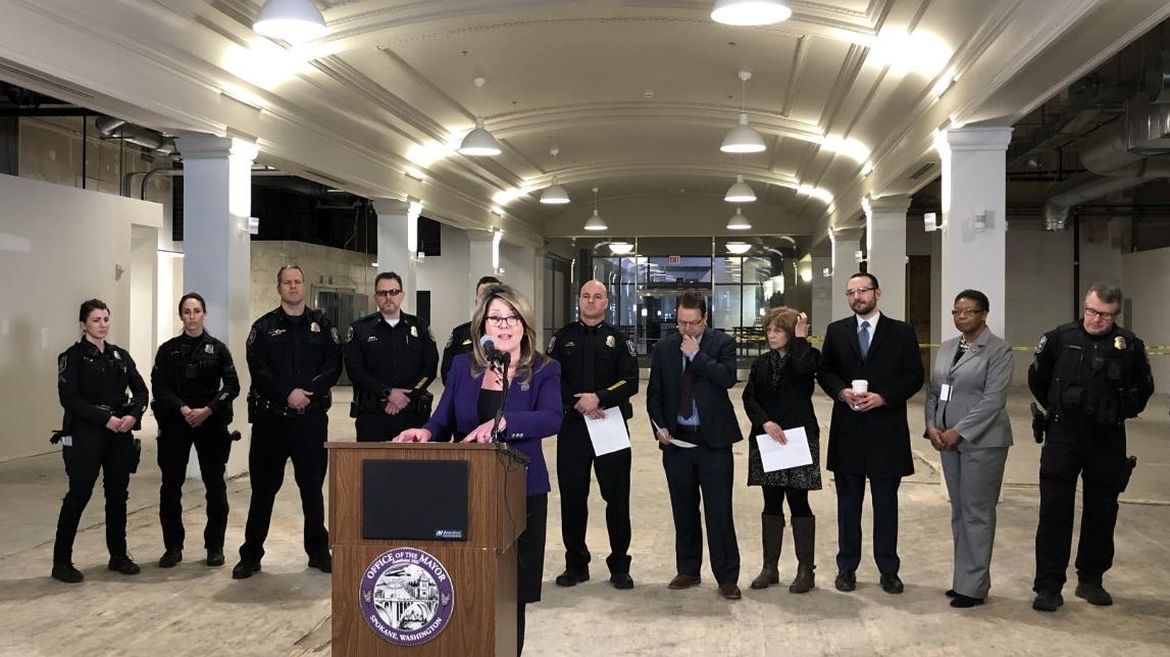 The new precinct will open inside the former Umpqua Bank Building at Riverside Avenue and Wall Street. 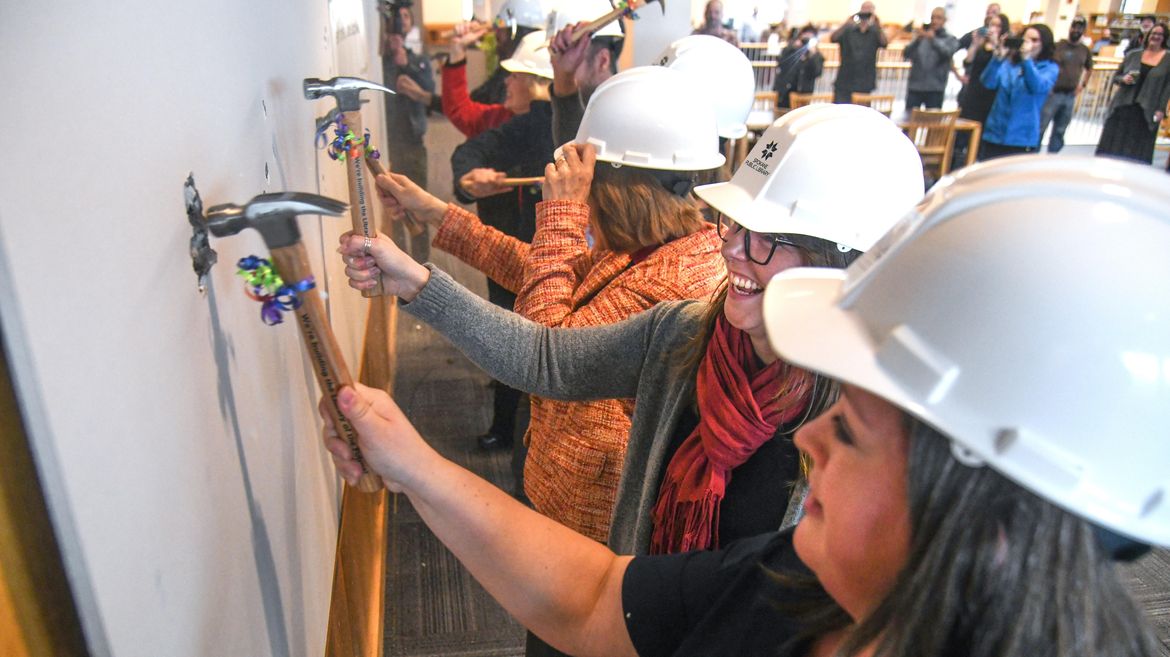 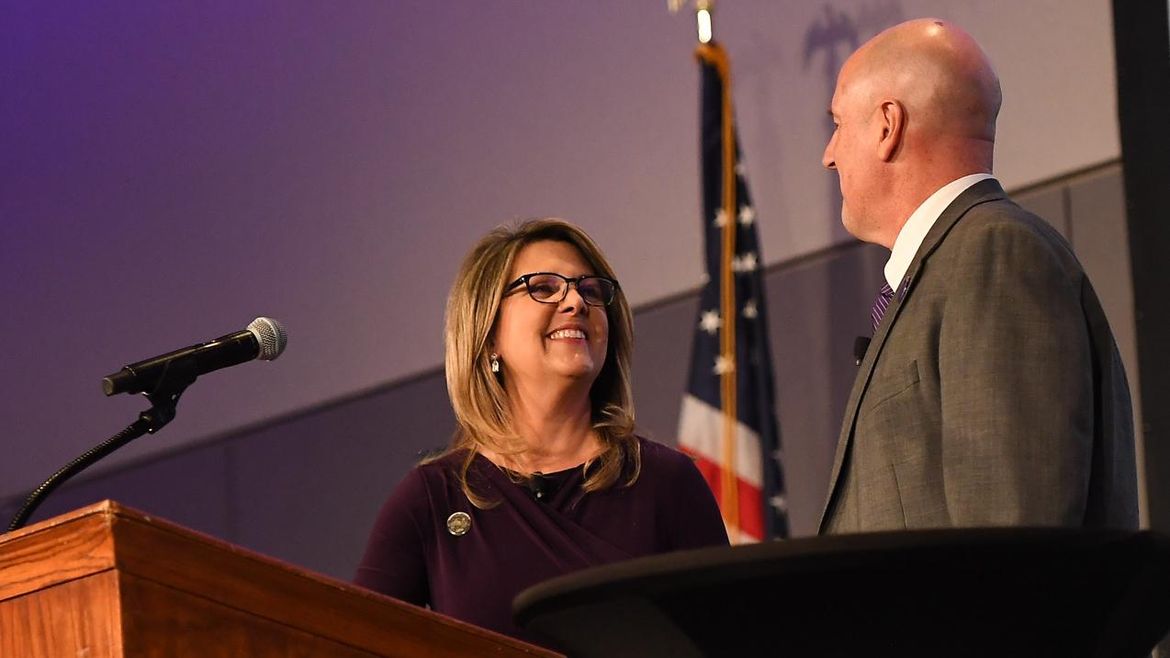 Mayor Nadine Woodward pledged Friday to provide a “path toward self-sufficiency” for the homeless while addressing the concerns of downtown businesses and residents affected by its side effects. 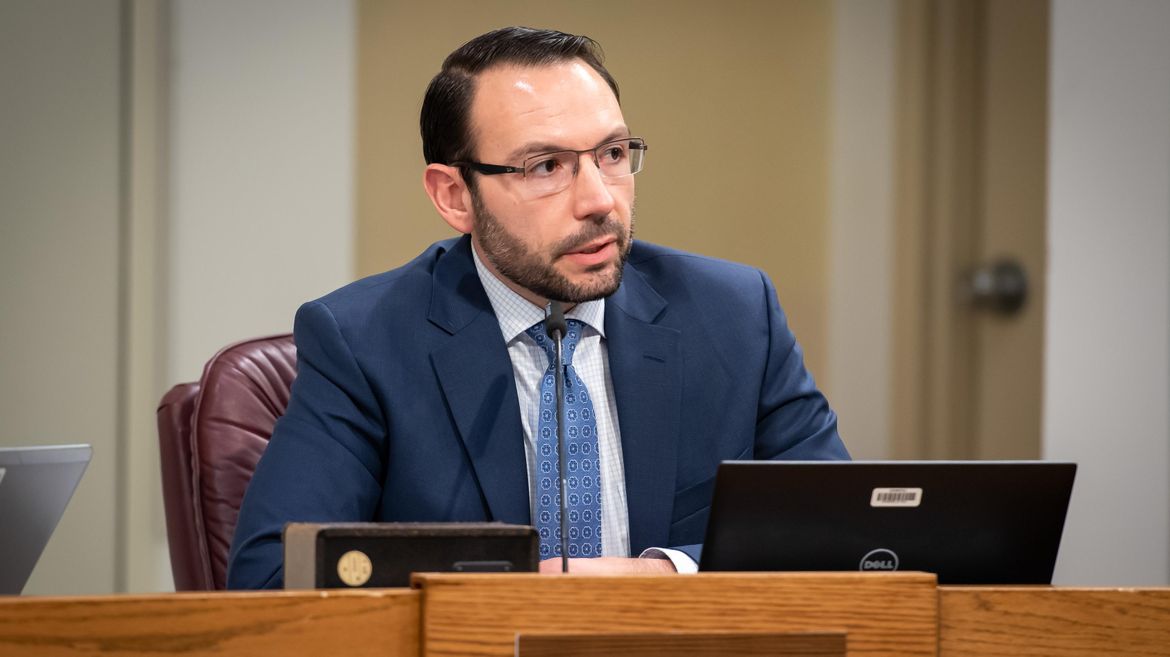 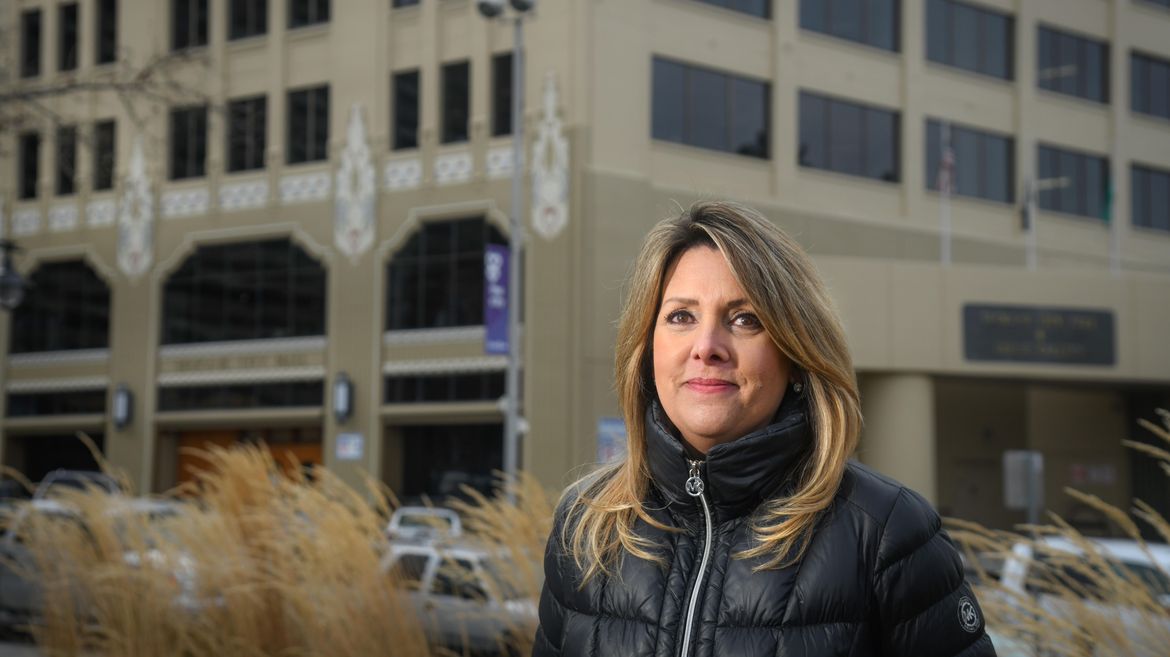 As both candidate and mayor, Nadine Woodward has signaled that “a hand up, not a hand out,” will be her guiding philosophy. But how Woodward will translate that slogan into … 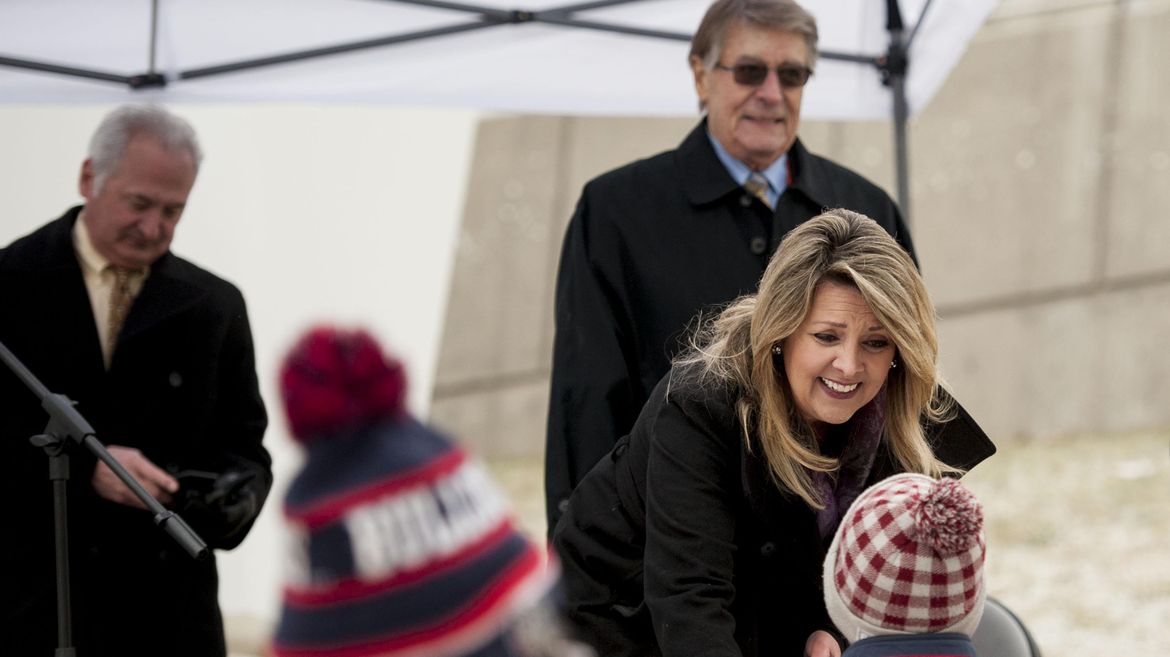 If confirmed by the City Council, Brian Coddington, who worked for more than five years under Mayor David Condon, will return as the city’s director of communications and marketing, and … 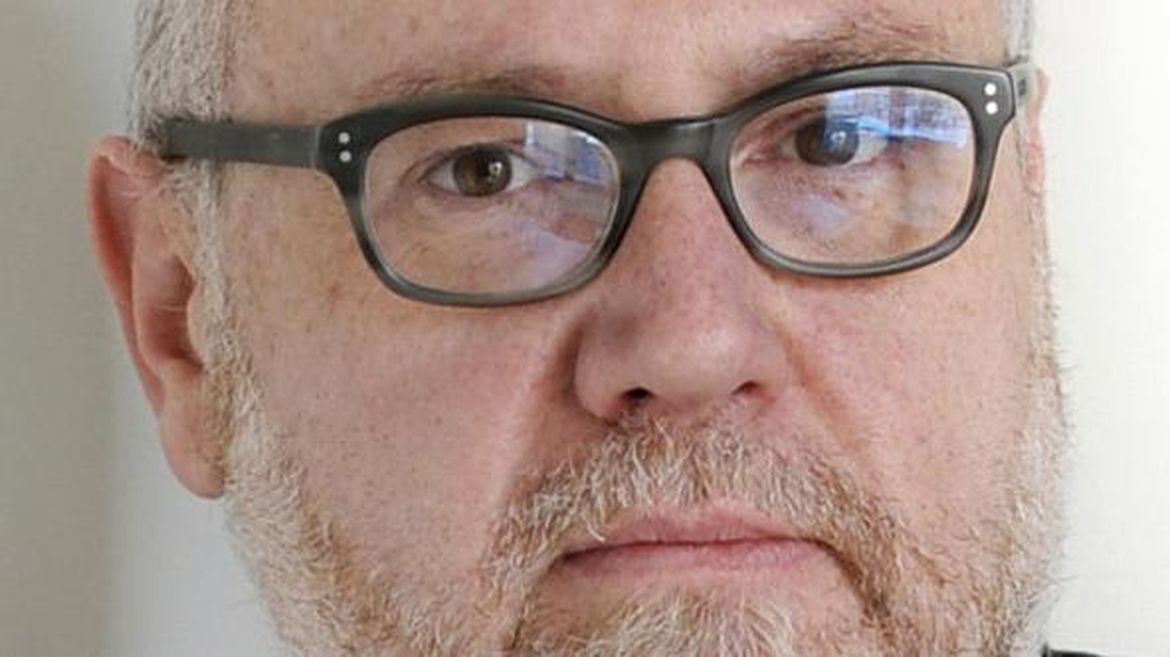 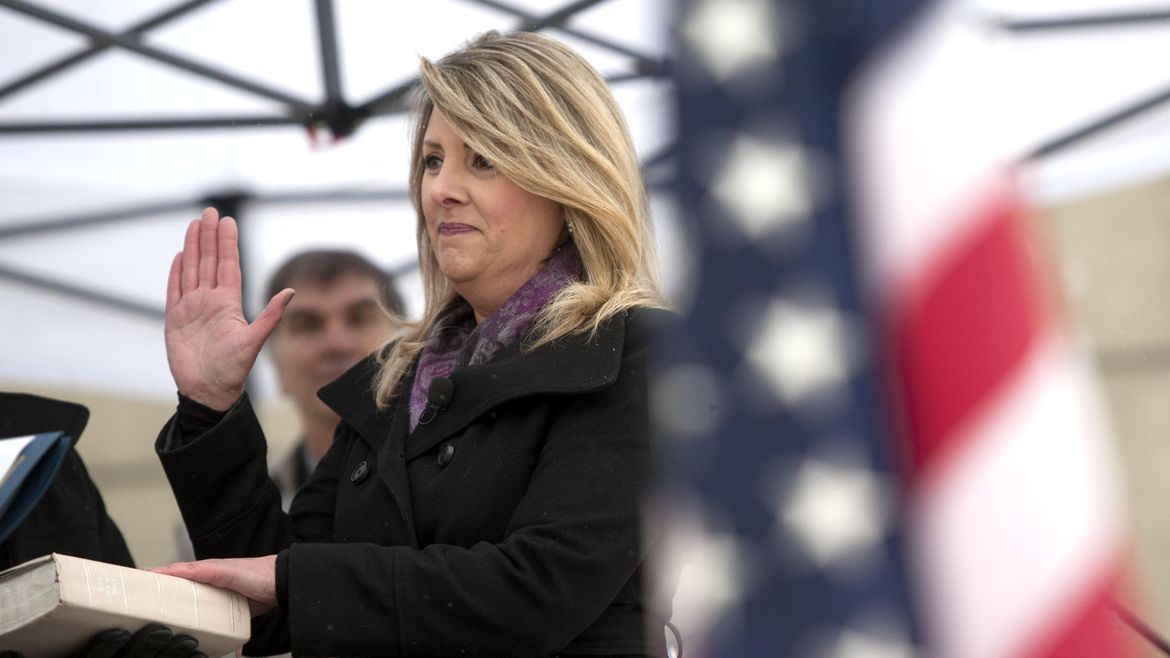 Longtime Spokane television news anchor Nadine Woodward was sworn in as the city’s 45th mayor on Monday in a ceremony at the U.S. Pavilion at Riverfront Park, its netting illuminated …