A federal government study has analyzed options for treating waste at a decommissioned nuclear site in Washington state. The Tri-City Herald reported that the National Academies of Sciences issued the … 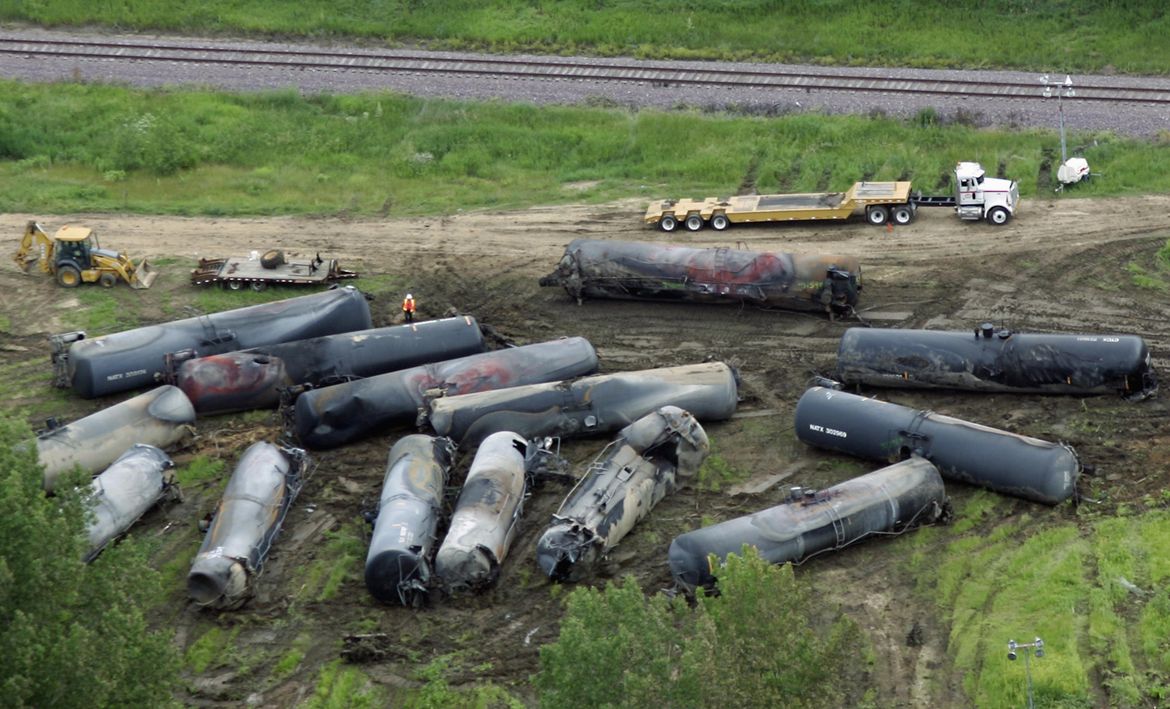 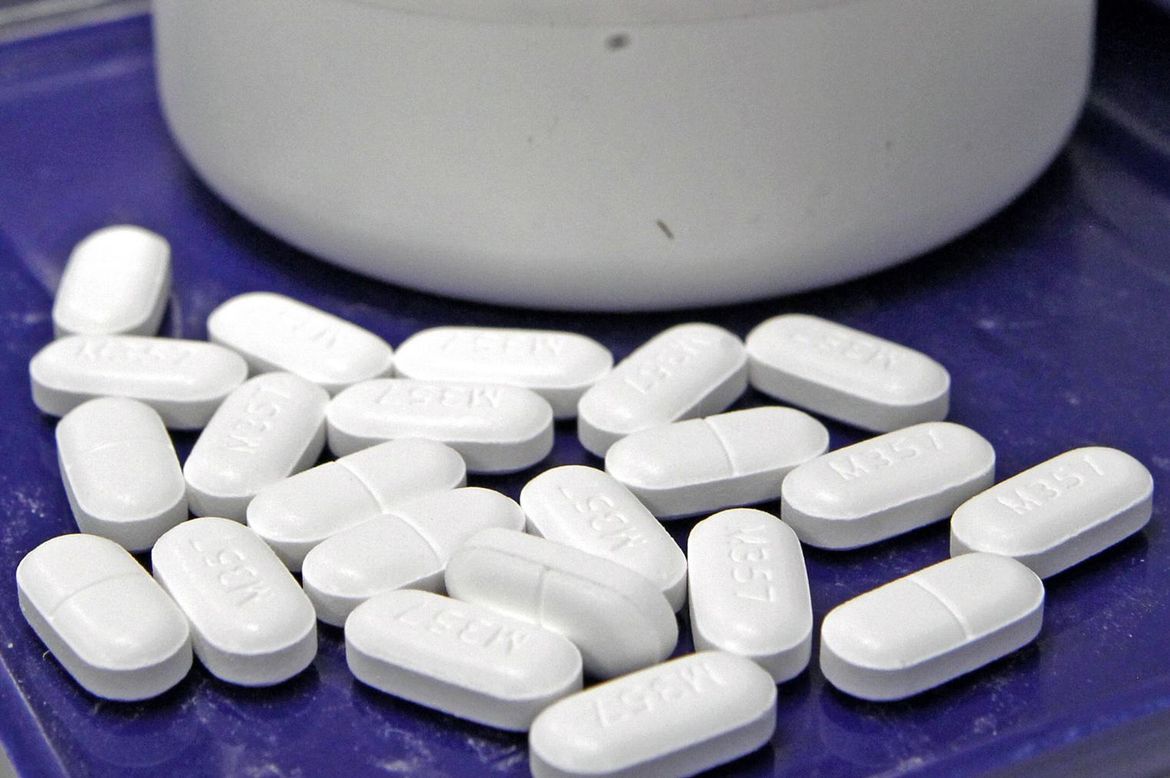 Panel calls on FDA to review safety of opioid painkillers

An expert panel of scientists says the U.S. Food and Drug Administration should review the safety and effectiveness of all opioids, and consider the real-world impacts the powerful painkillers have, …

Study: Up to 1 in 5 trauma victims may die unnecessarily

Up to 1 in 5 people may be dying unnecessarily from car crashes, gunshots or other injuries, a stark conclusion from government advisers who say where you live shouldn’t determine …

Report: Anti-bullying policies should be preventive

The federal government says man-made global warming is making America sicker and it’s only going to get worse.