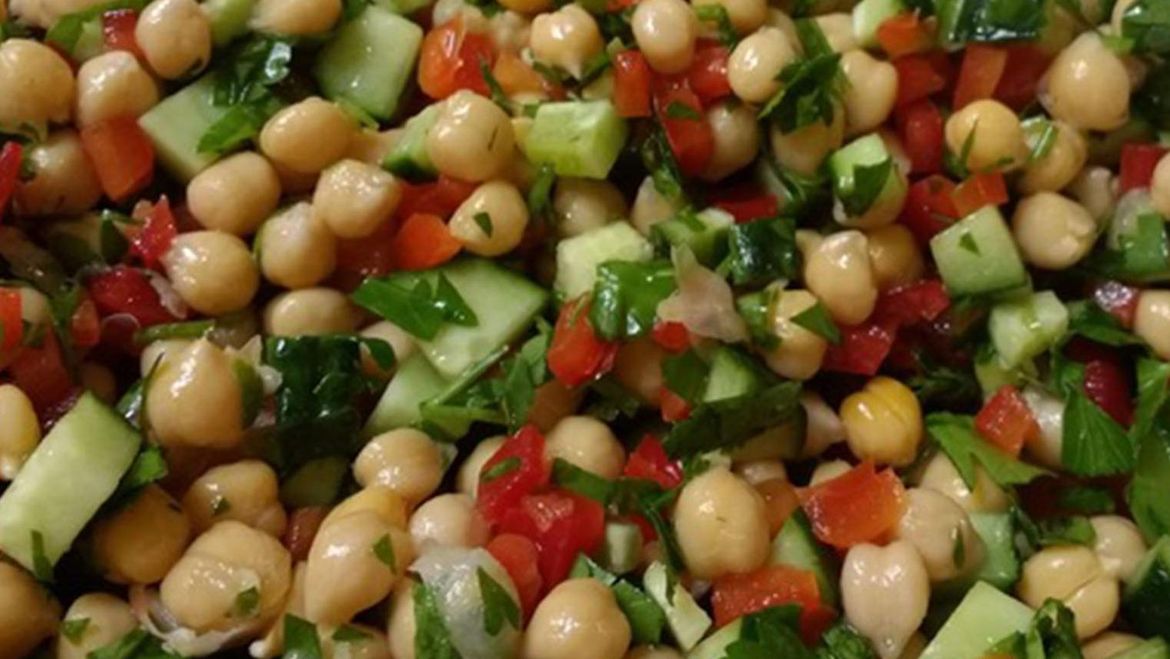 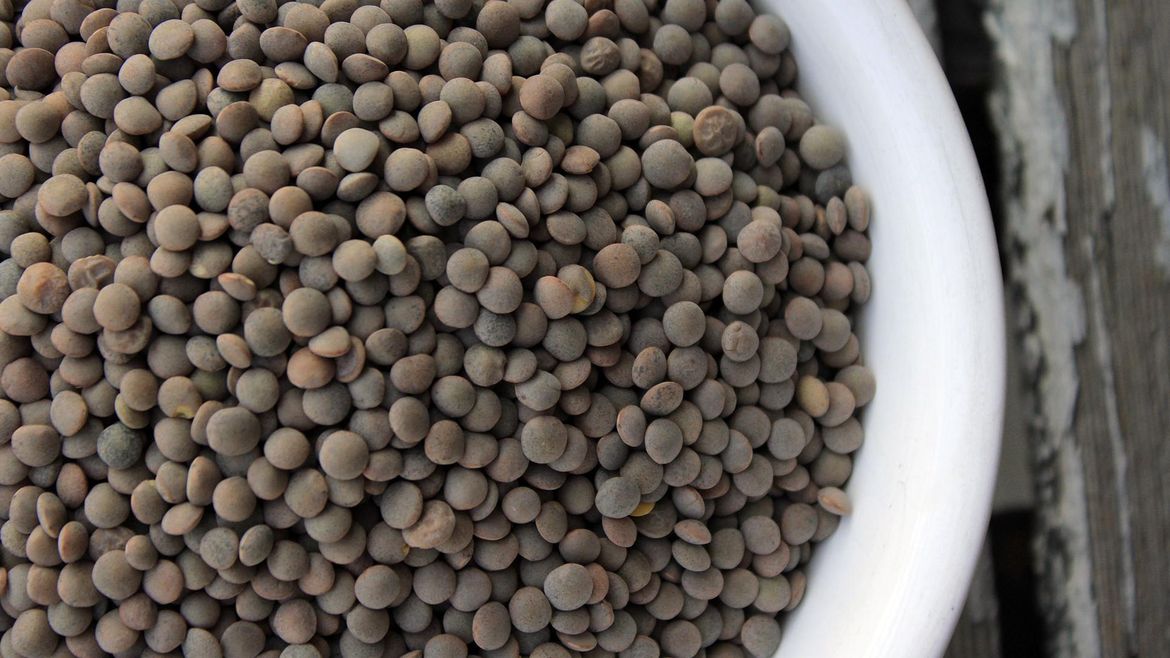 The two-day festival kicks off at 5 p.m. Friday, Aug. 17, evening with free samples of lentil chili.

Only five contestants will compete Aug. 18 in Pullman for the grand prize. 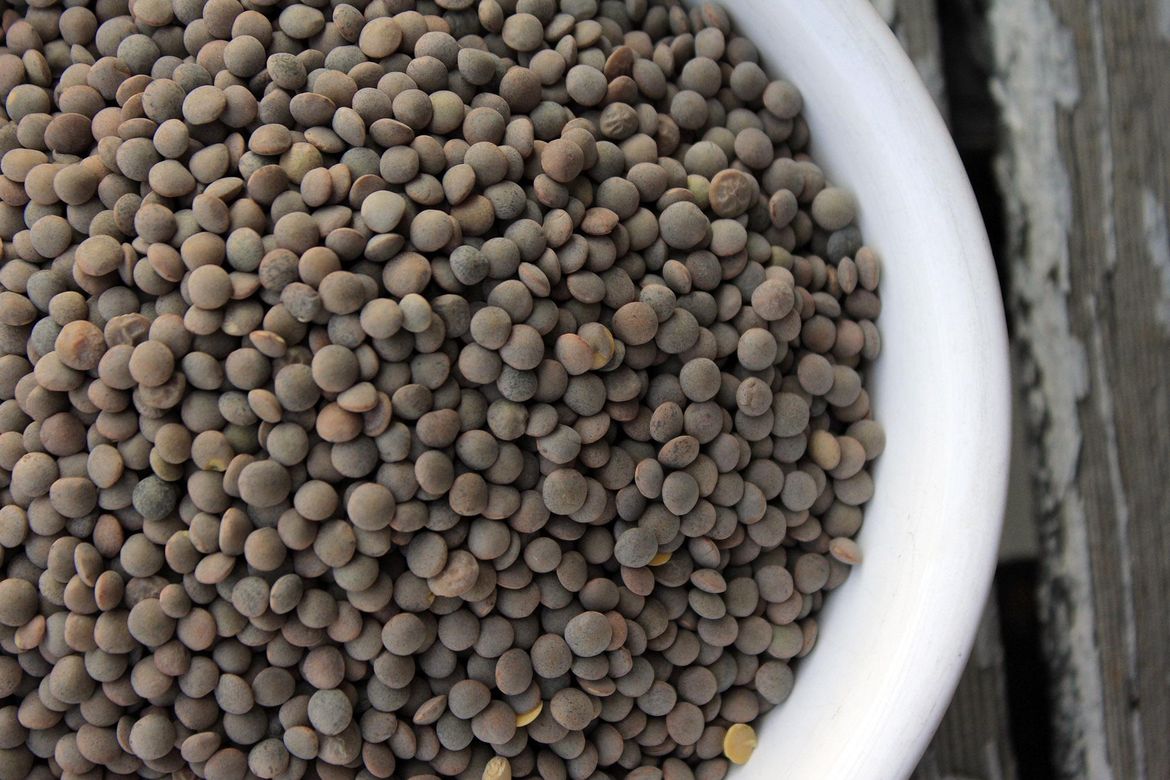 Fresh Sheet is a weekly round-up of food-related tidbits. 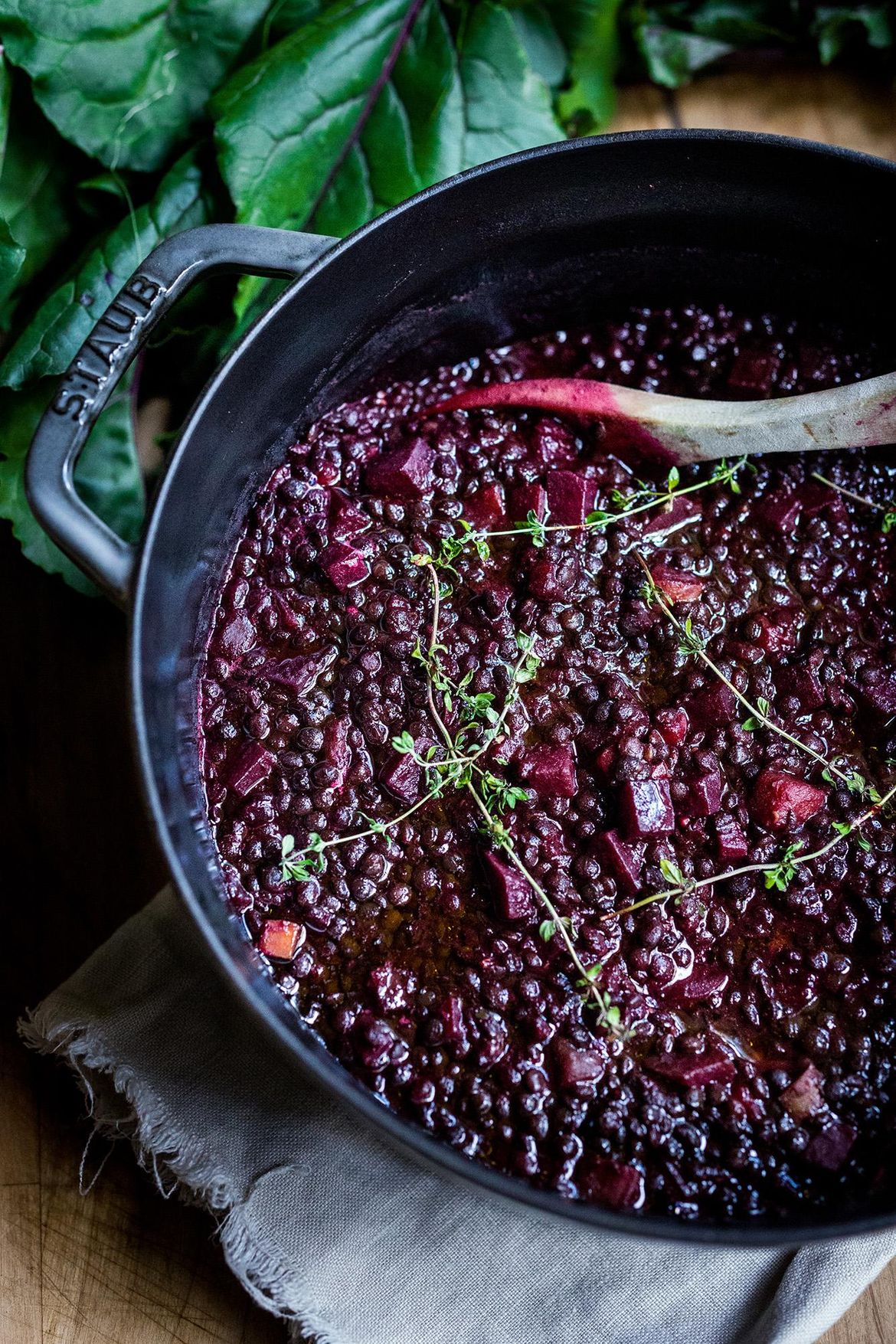 Get your lentil on before the festival commences

Fresh Sheet: Have your book and eat it, too

Melody Gow of Mead began making her Smoked Lentil Chili in college. It was the mid- to late 1980s, and she was going to school at Eastern Washington University. She … 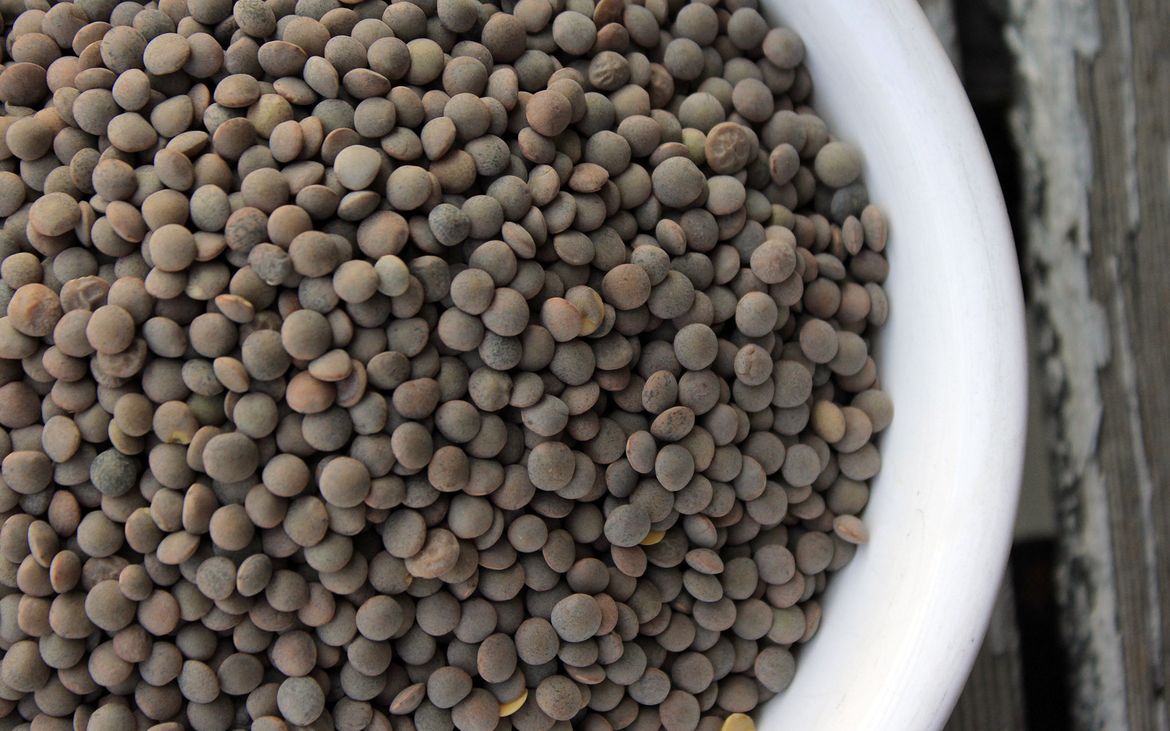 Organizers are looking for lively lentil recipes for the 20th annual Legendary Lentil Cook-off. The competition will take place in Pullman Aug. 22 and 23. Entries must be postmarked by …

The Emerson- Garfield Farmers Market is gearing up for its second season and hoping to grow. Last year, the market – organized and launched in fewer than 60 days – …

What: Celebrating 25 years of paying tribute to the Palouse’s favorite legume When: Today and Saturday

Hospice of Spokane will benefit from a new wine tasting event on June 5. Vintage Spokane features tastings from wineries in Washington and Idaho and appetizers from a dozen local …

Show a little lentil love at national event in Pullman

Do you consider the phrase “lentil culinary delights” an oxymoron? Give the devoted legume lovers of Pullman a chance to win you over starting Friday at the 22nd annual National …