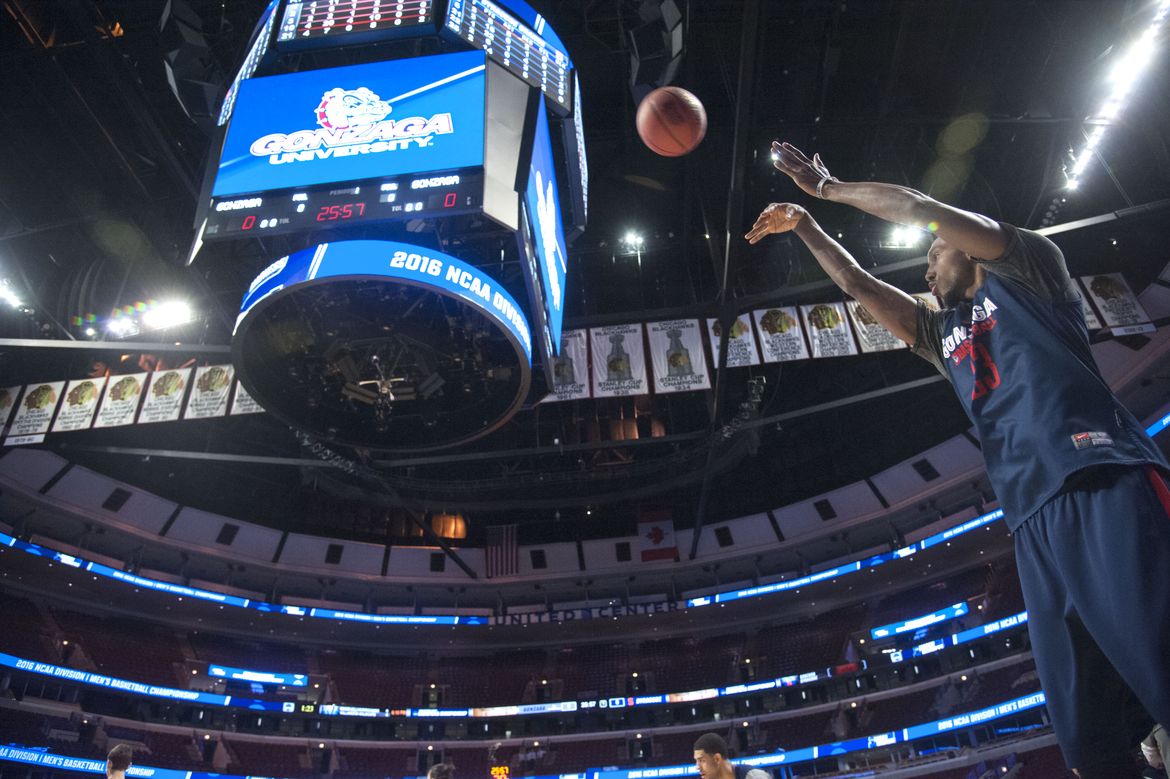 Gonzaga men practice for their Sweet 16 game against Syracuse, March 24, 2016, at the United Center in Chicago, Il. 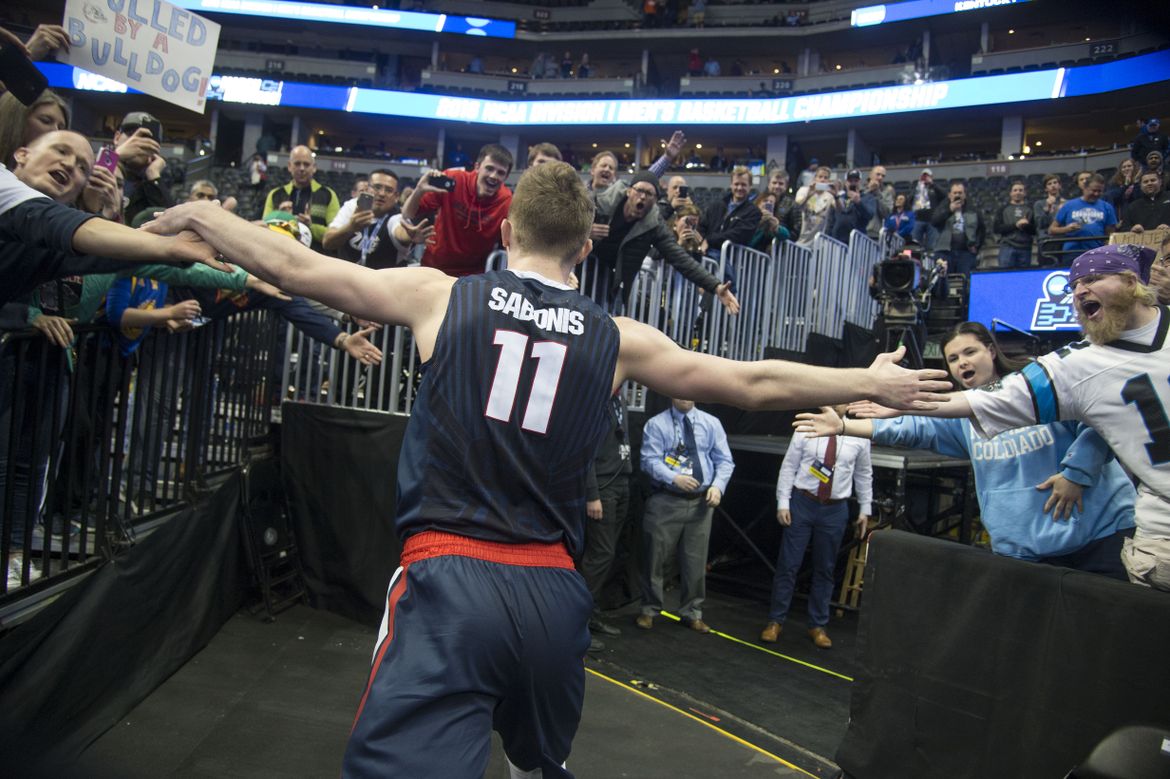 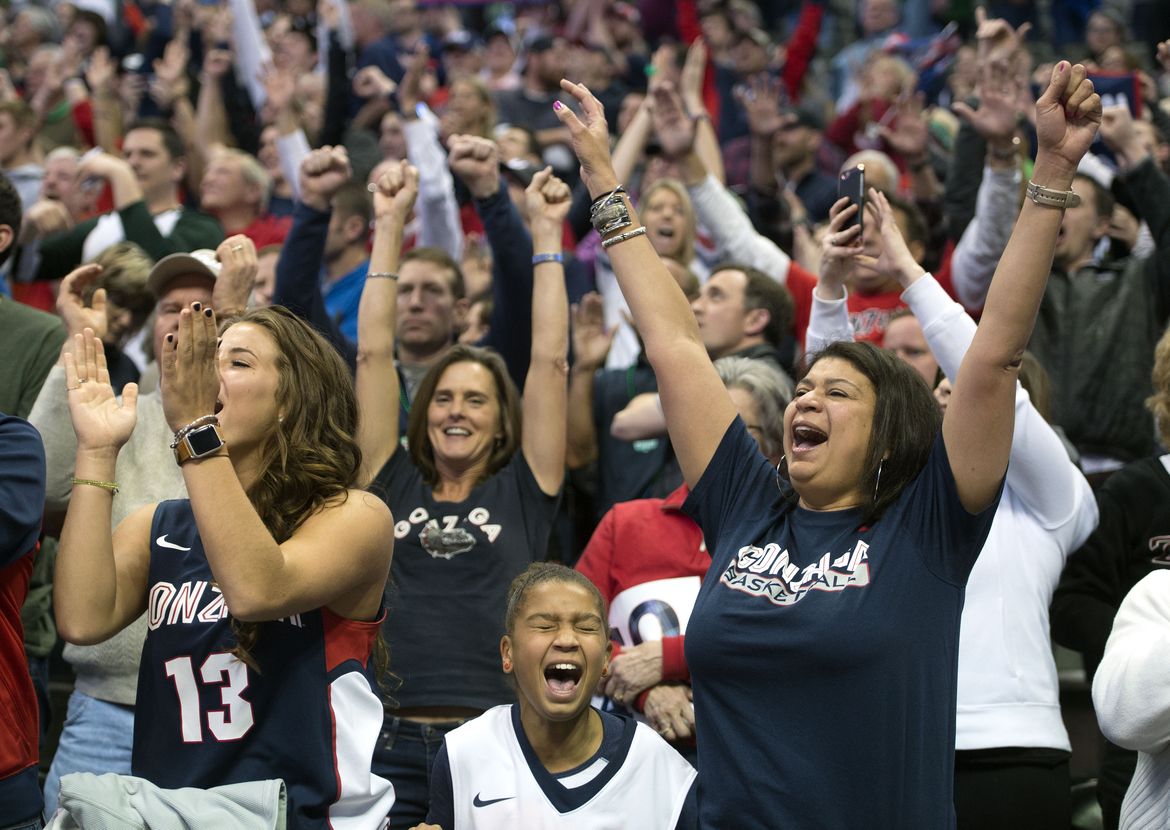 Gonzaga defeats sixth-seeded Seton Hall 68-52 at the Pepsi Center in Denver on Thursday, March 17, 2016, in the NCAA tournament’s first round. 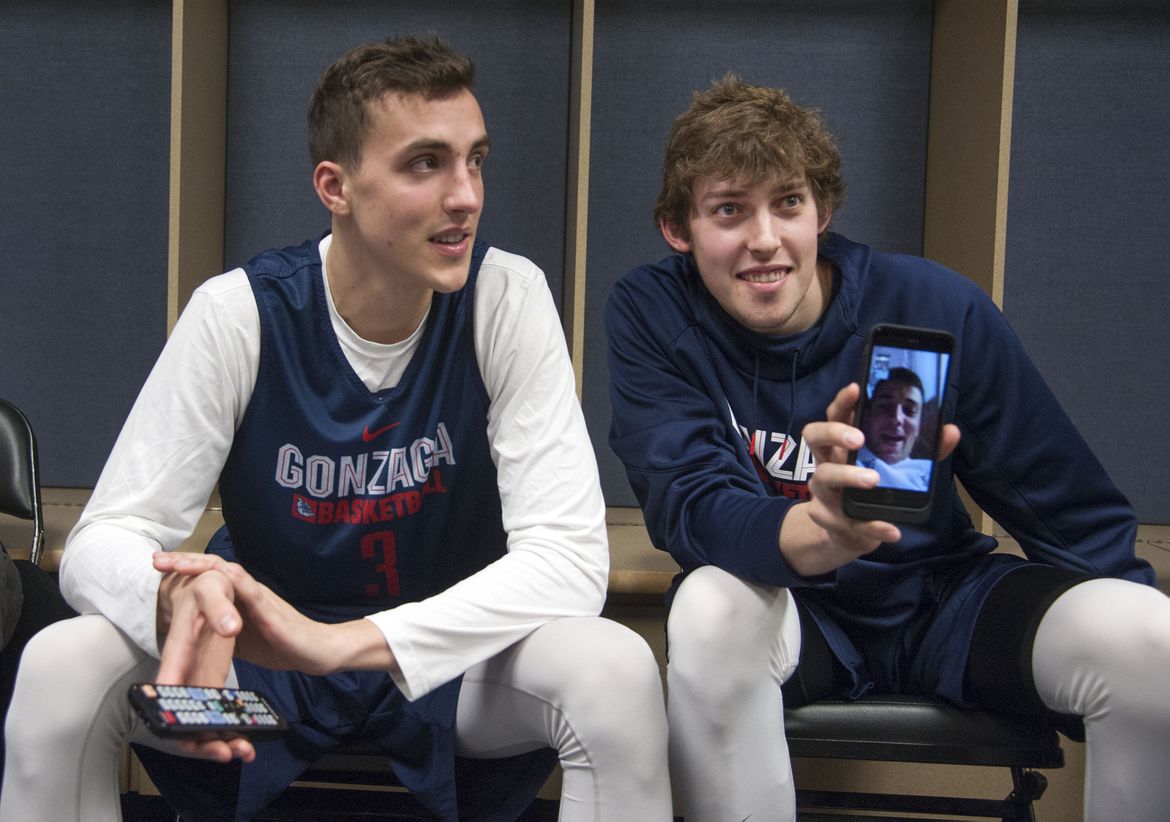 Gonzaga (26-7) practices at the Pepsi Center in Denver on Wednesday, March 16, 2016, before it meets sixth-seeded Seton Hall (25-8) in the NCAA tournament’s first round Thursday. 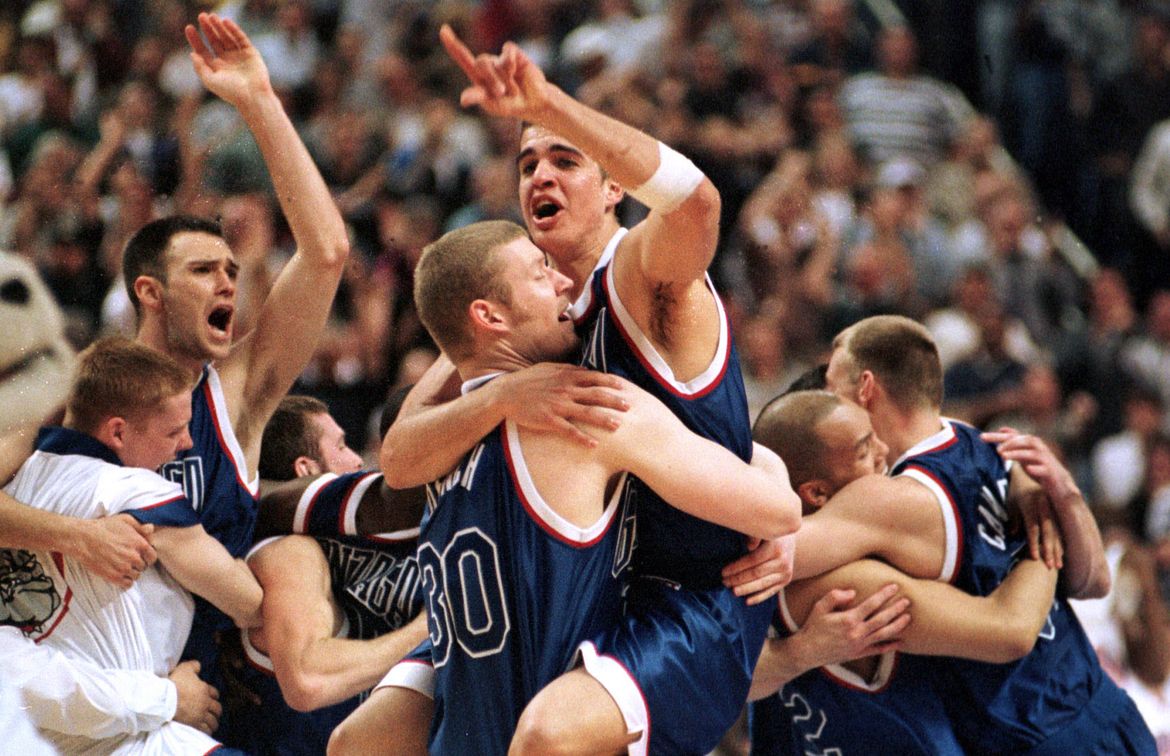 Legacy of success: Gonzaga’s NCAA tournament appearances through the years

Gonzaga University has made 18 consecutive appearances in the NCAA men’s basketball tournament. Here’s a look back at how the Zags have performed through the years on college basketball’s grandest … 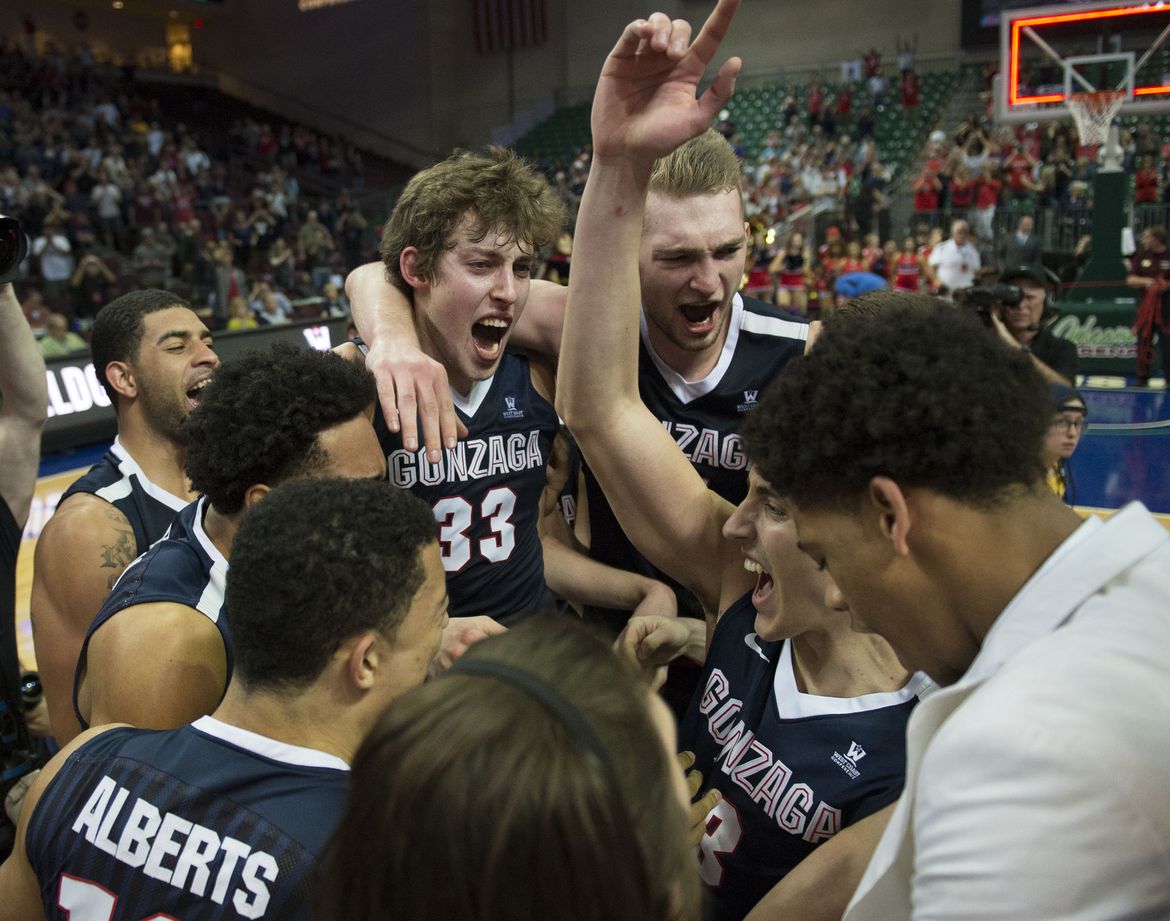 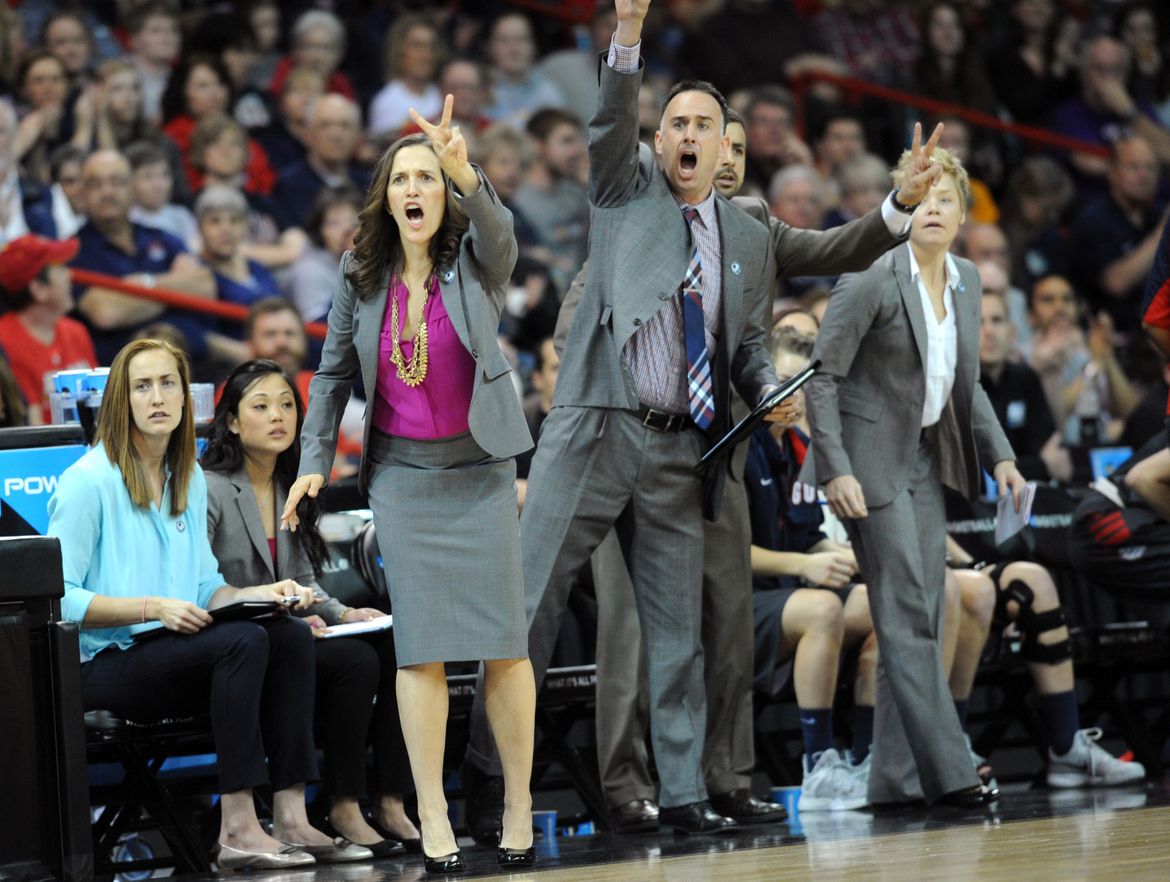 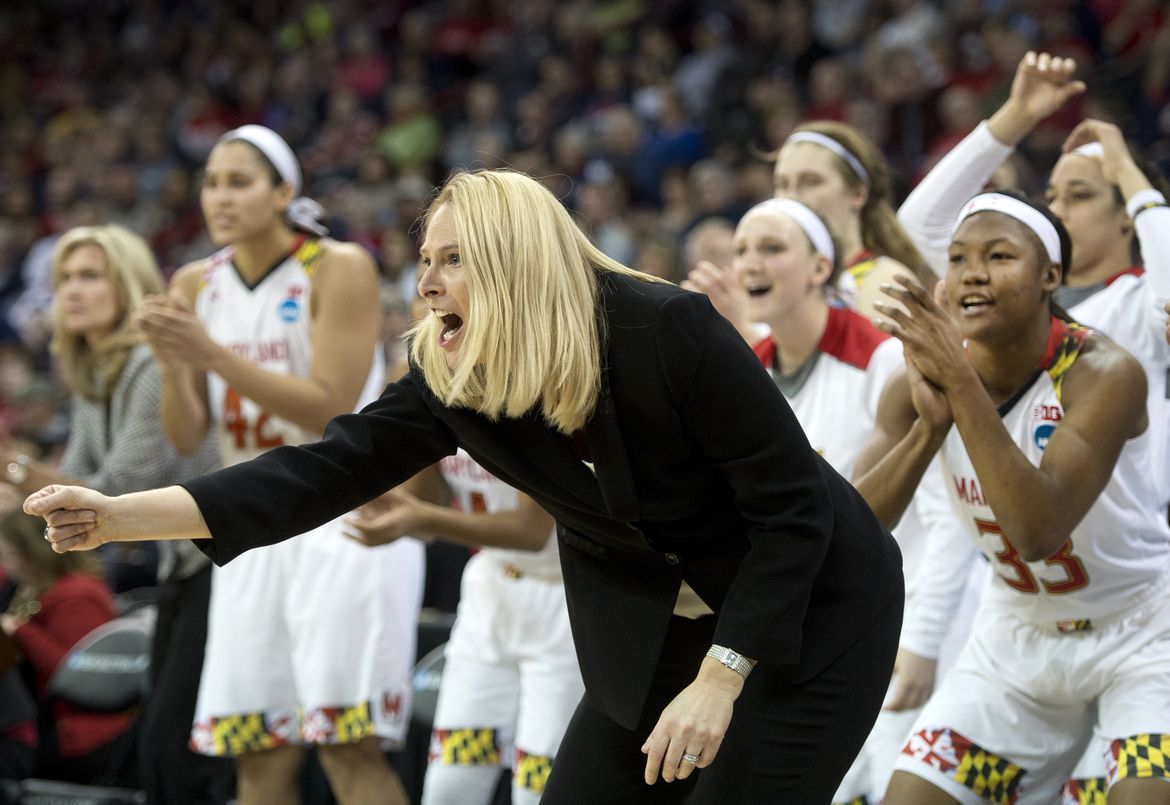 The Maryland Terrapins take down the Duke Blue Devils in the NCAA Women’s Basketball Championship to advance to the regional finals against Tennessee on Monday night in the Spokane Arena. 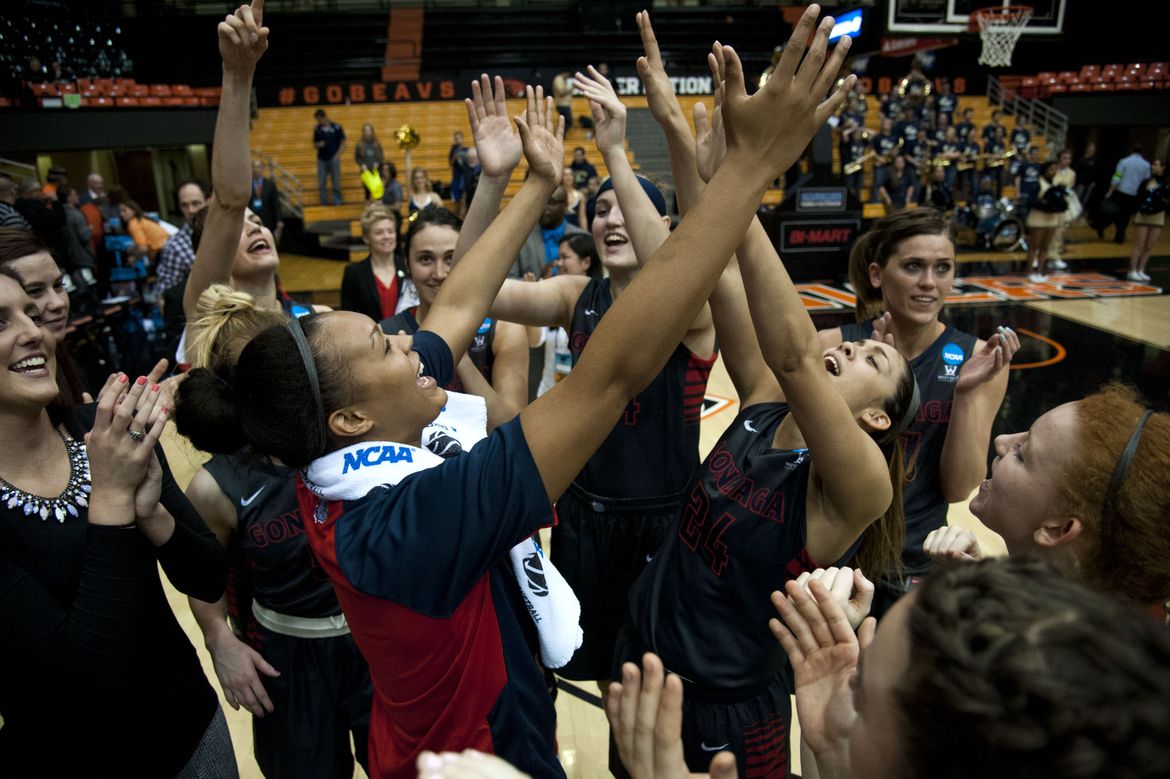 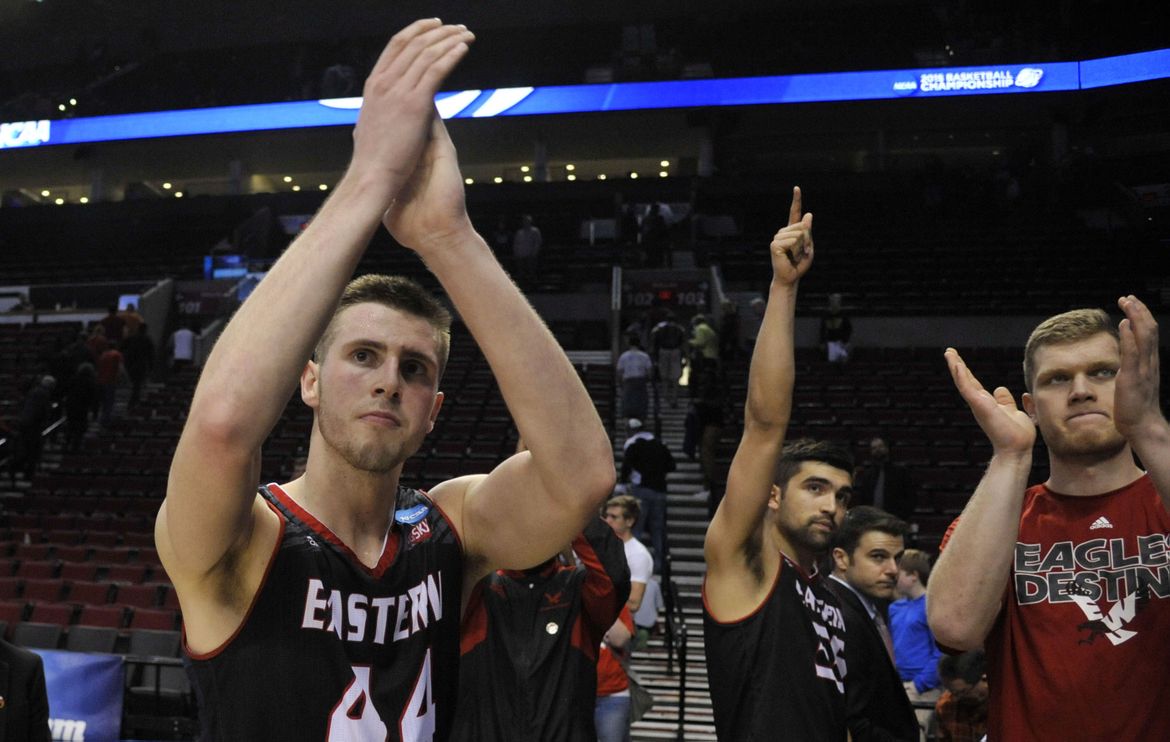 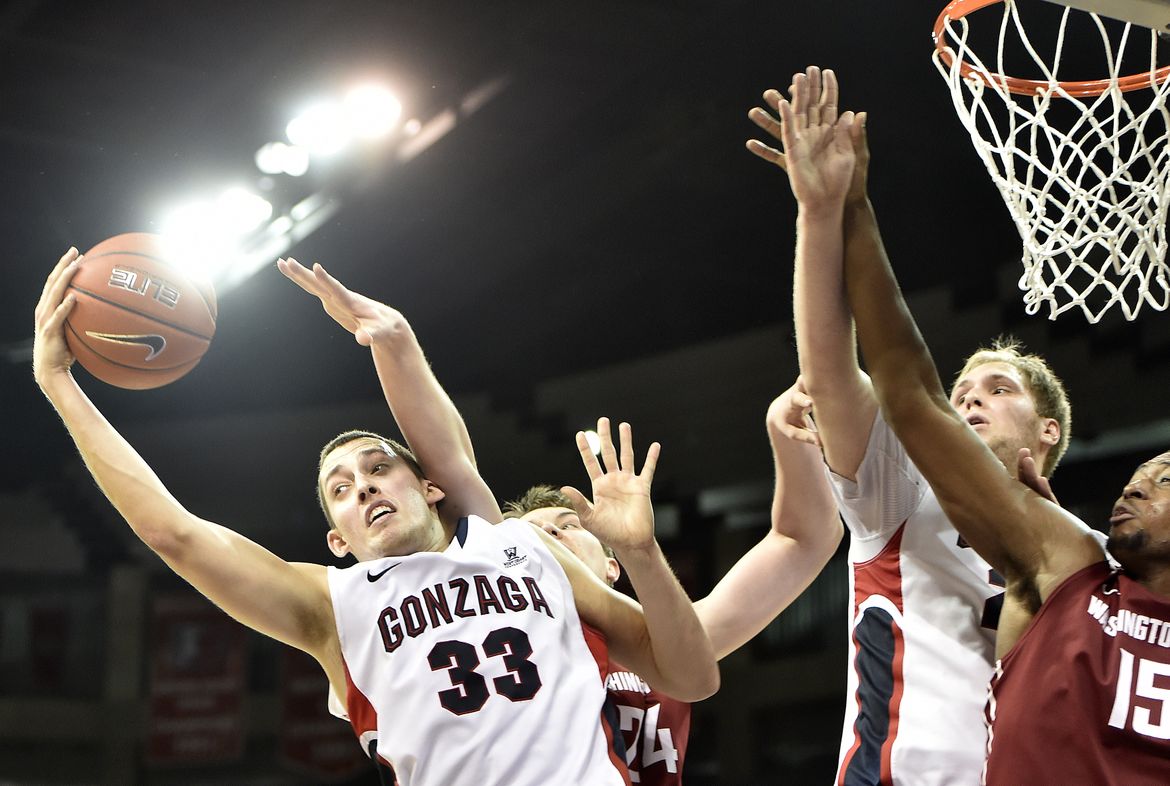 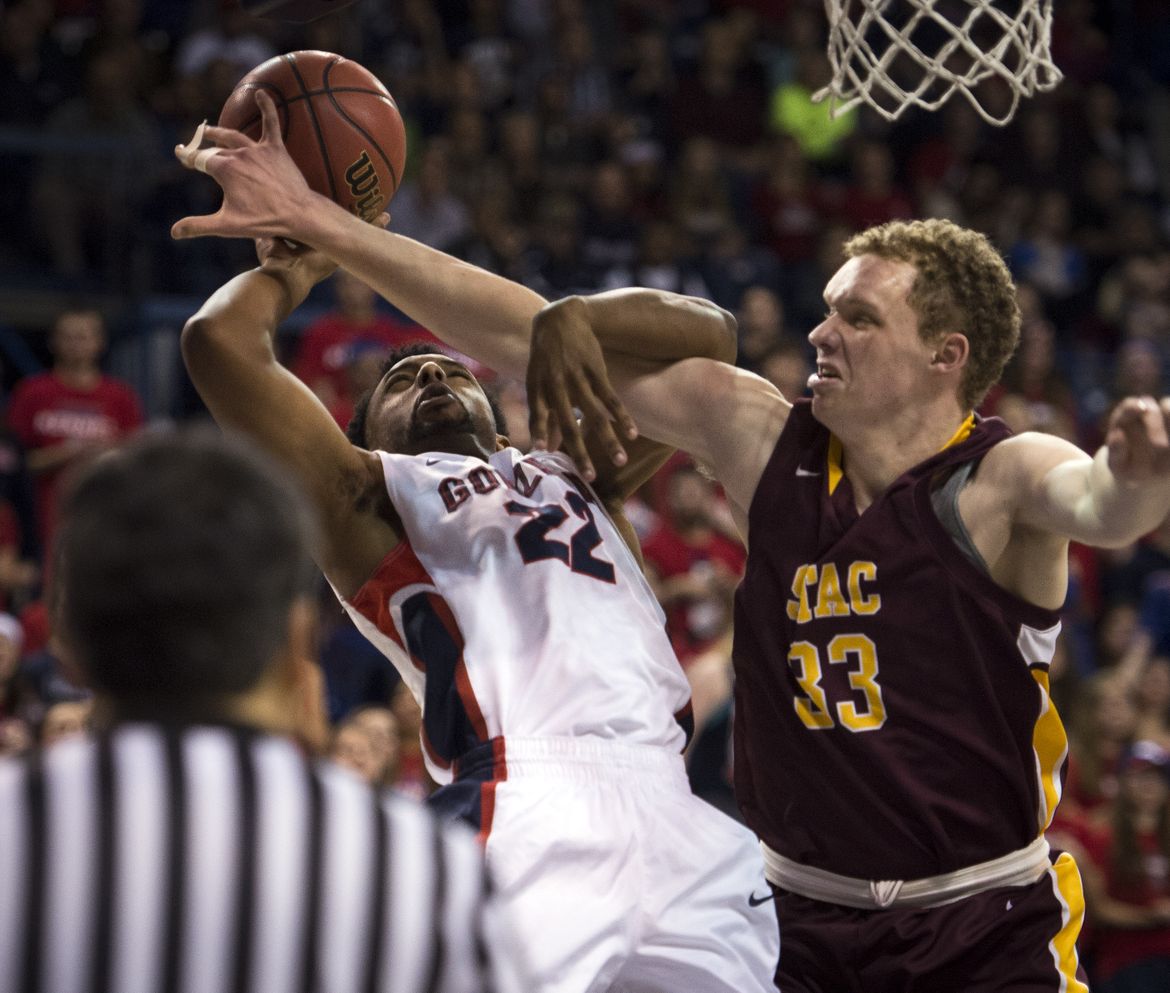 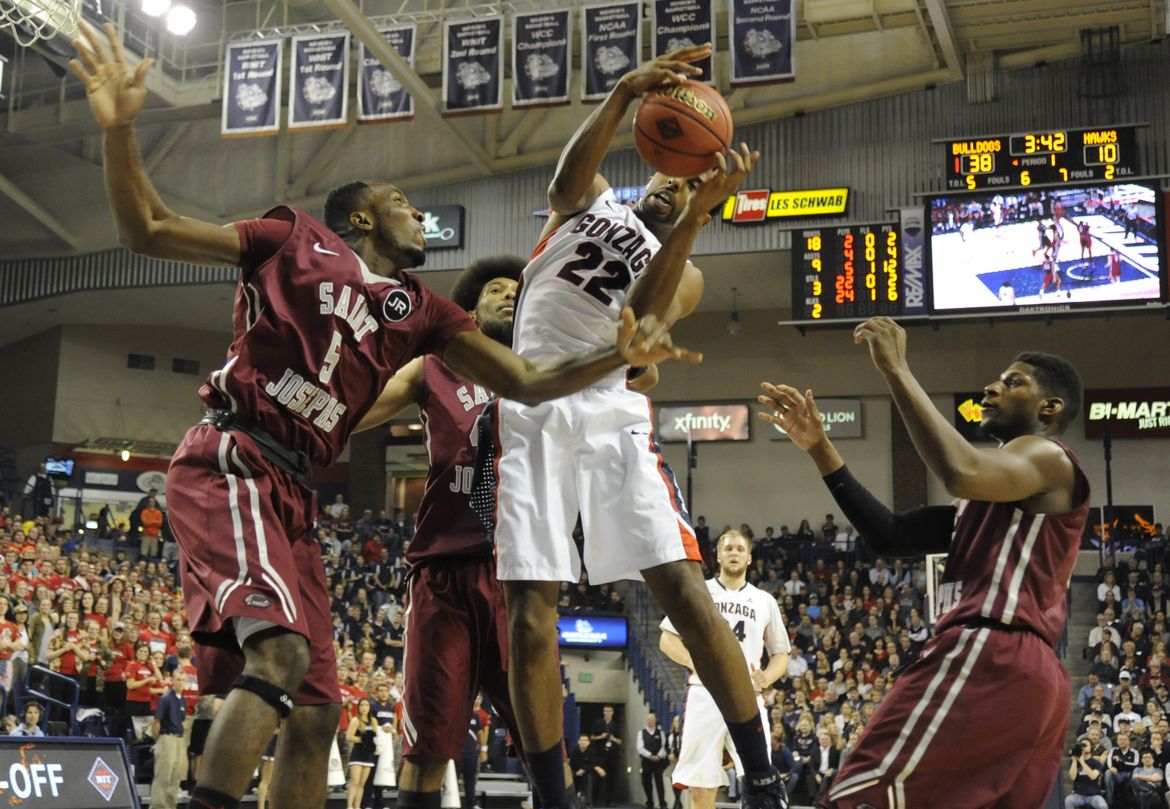 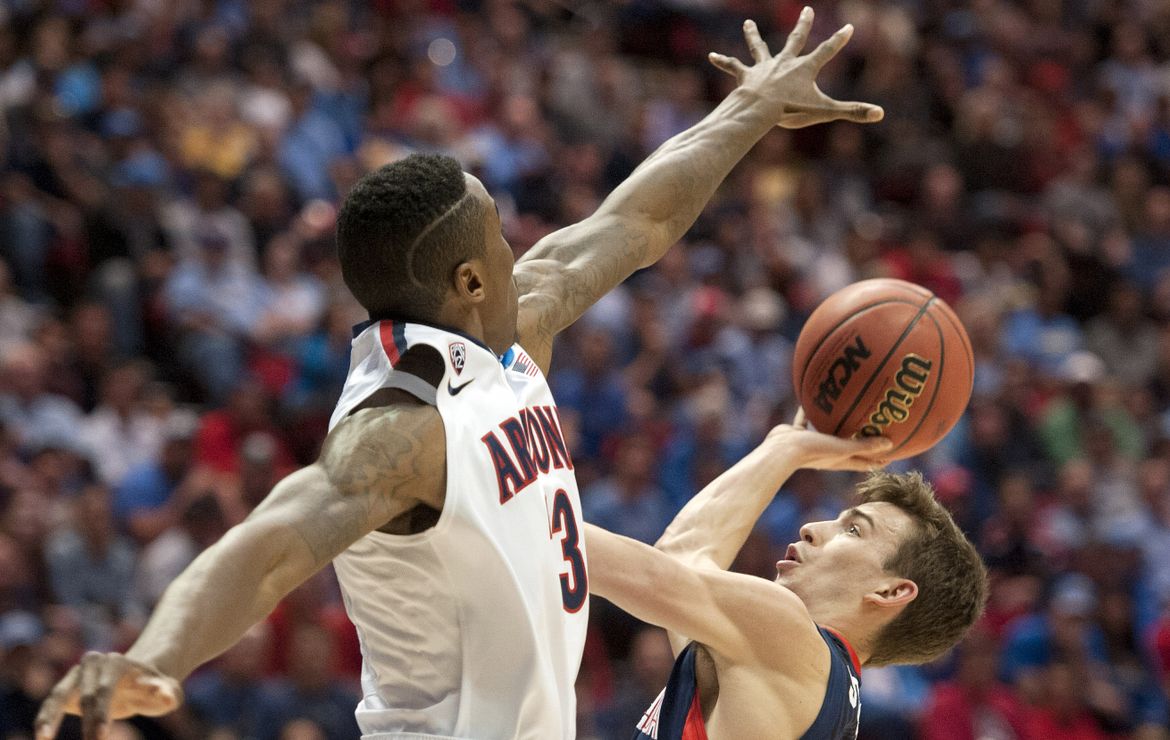 Gonzaga faced its biggest challenge of the season in an NCAA tournament round-of-32 showdown with No. 1-seeded Arizona, Sunday, March 23, 2014, at Viejas Arena in San Diego, California. Aaron … 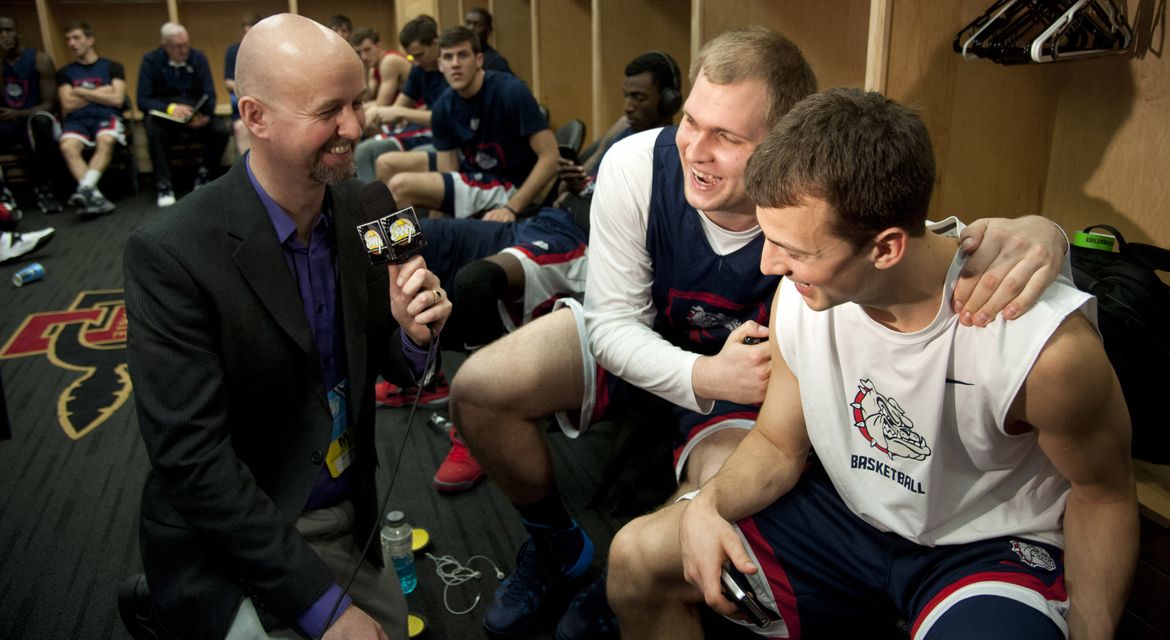 Gonzaga and Oklahoma State practice the day before their NCAA second round game at San Diego State University, March 20, 2014. 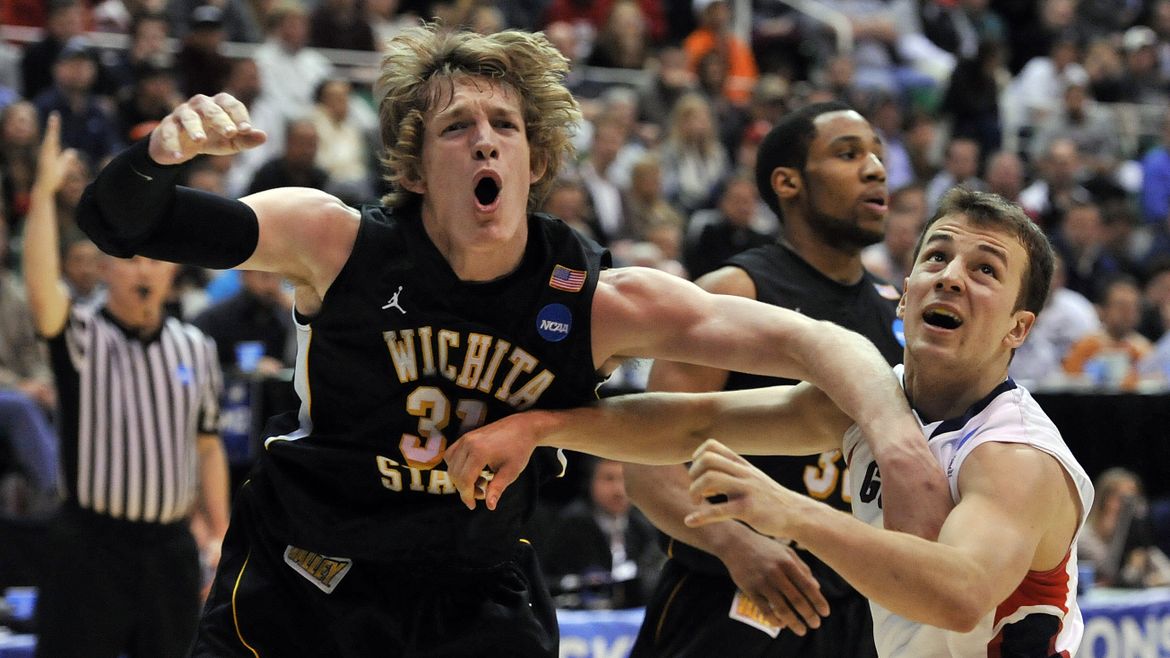 The No. 1 ranking and No. 1 seed are irrelevant footnotes now, Gonzaga’s season ending here on Saturday night following a back-and-forth, 76-70 loss to No. 9 seed Wichita State … 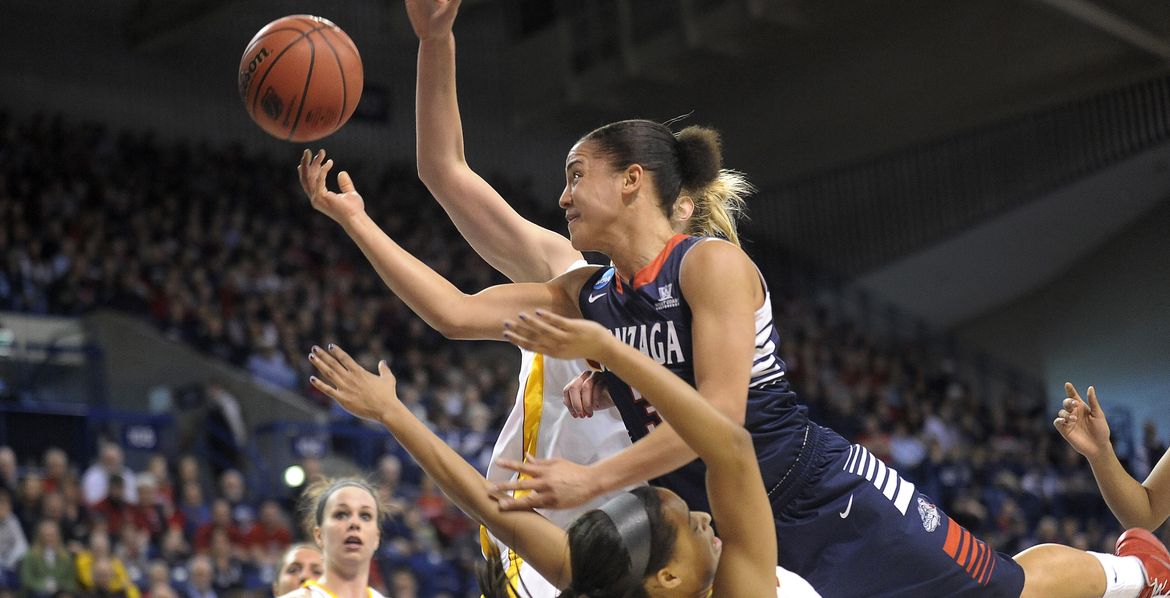 Chelsea Poppens scored 19 points, Hallie Christofferson scored 11 of her 18 in the second half, and fifth-seeded Iowa State ended No. 12 seed Gonzaga’s dominance at home in the … 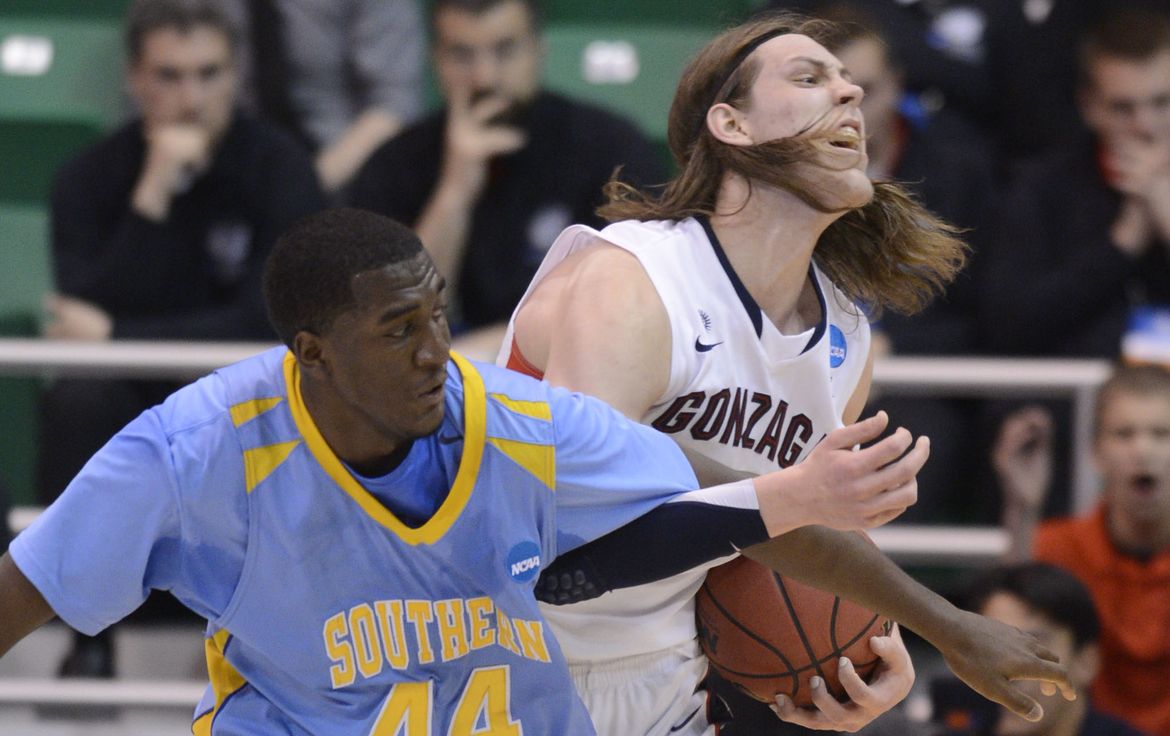 Gonzaga prevailed 64-58 over Southern University in a game that wasn’t safely in hand until the final buzzer sounded. No. 1 seeds improved to 113-0 since the field was expanded …

With the 75th NCAA basketball tournament under way, the Bulldogs have their first practice on the Energy Solutions Arena floor, Wednesday, March 20, 2013, in Salt Lake City. 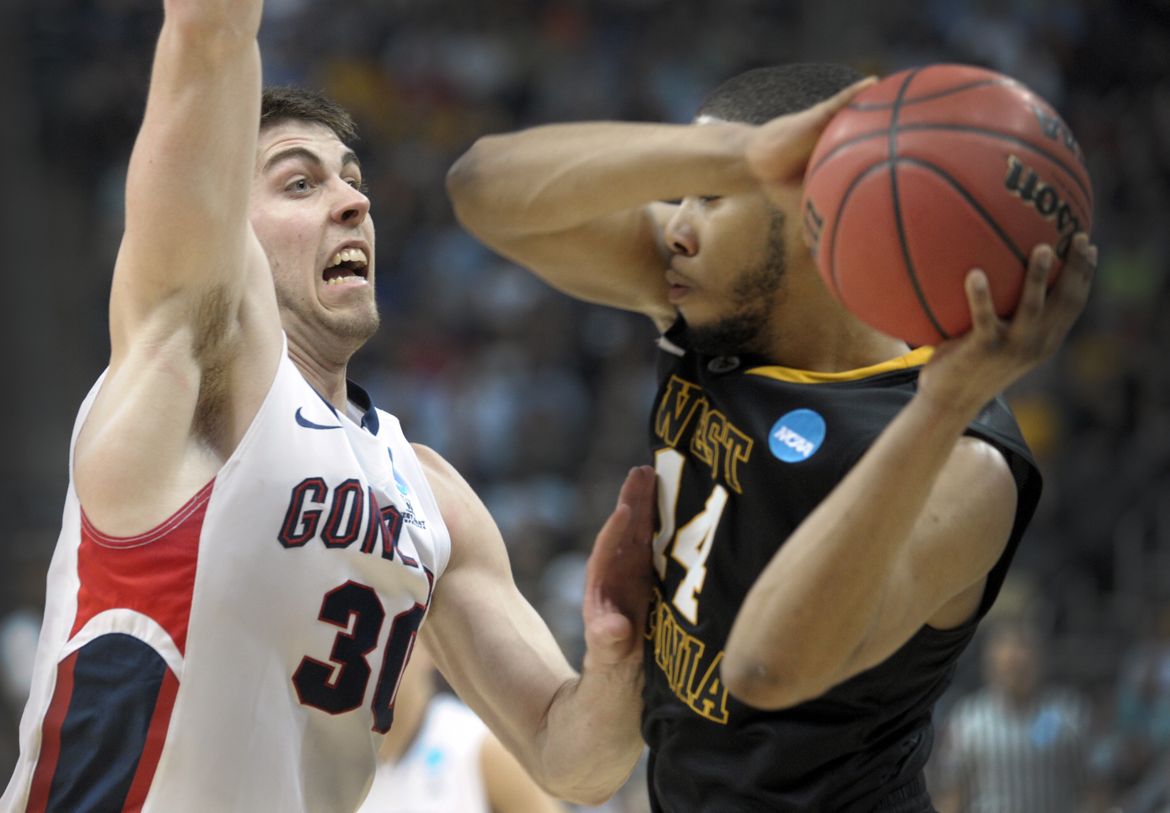 Bulldogs climb all over Mountaineers

Gonzaga Bulldogs climb all over the West Virginia Mountaineers to win their NCAA second round game Thursday, March 15, 2012, in Pittsburgh. The Zags advance to the third round on …