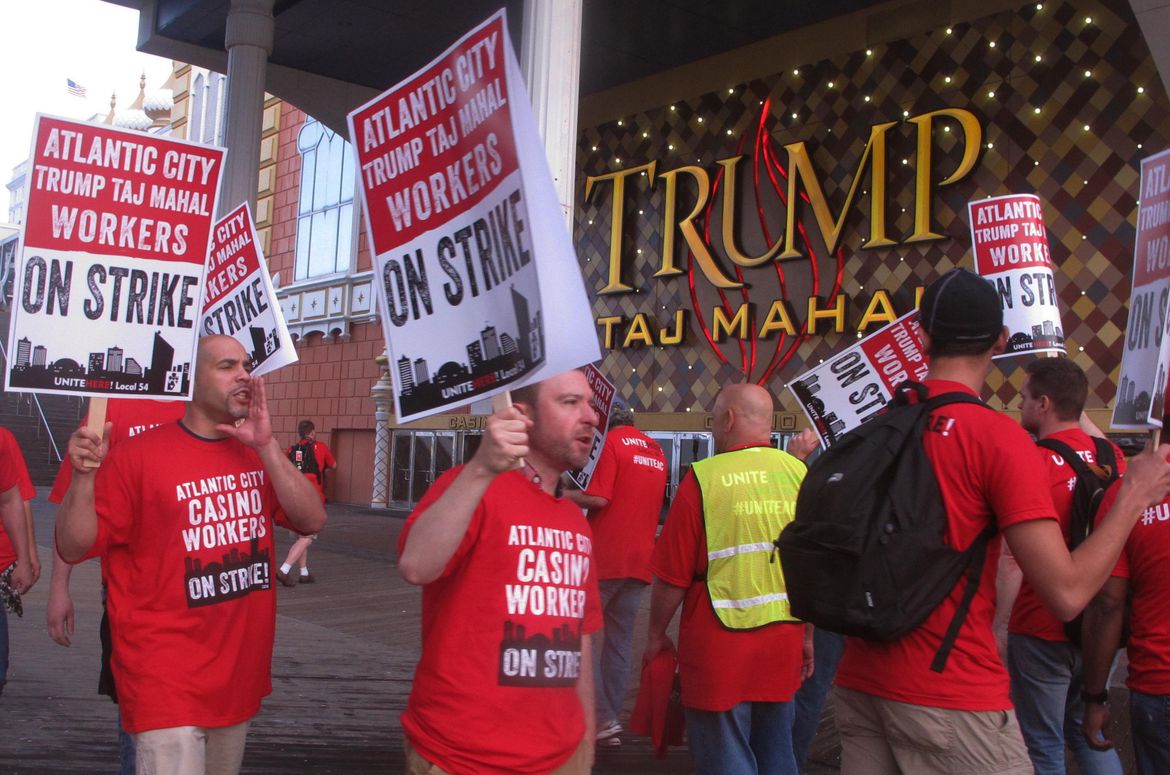 Nearly 15,000 drug cases might have been undermined after a forensic lab technician was accused of shoddy work, according to a New Jersey judge.

Honduran mother with Zika gives birth in U.S. to baby with birth defects

A Honduran woman infected with Zika gave birth in New Jersey to a baby girl with birth defects caused by the virus, her doctor said Wednesday. 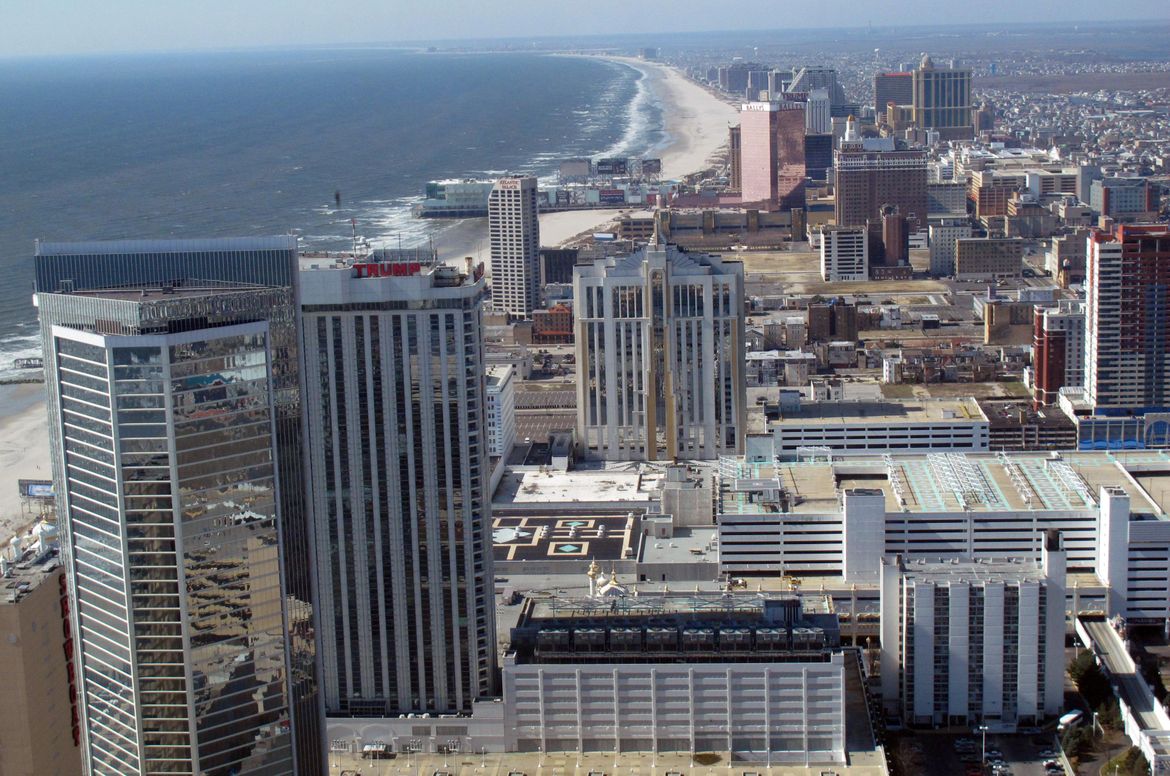 Republican Gov. Chris Christie has signed a package of bills to keep financially troubled Atlantic City from running out of cash.

A woman and her seven adult children stepped forward Friday to claim a $429.6 million Powerball jackpot.

Jon Bon Jovi knows he can’t help society by curing cancer or splitting atoms. But he can use his celebrity to command the attention of millions of people, including some …

Powerball winner yet to come forward to claim prize

Someone who spent $6 on lottery tickets at a New Jersey convenience store last week holds the lone winning ticket for this weekend’s $429.6 million Powerball jackpot.

A Washington state agency has hired New Jersey consultants to prepare an economic market study on gambling in the state.

Authorities say they found at least 50 puppies and small dogs in steel crates inside a van behind a northern New Jersey pet store. 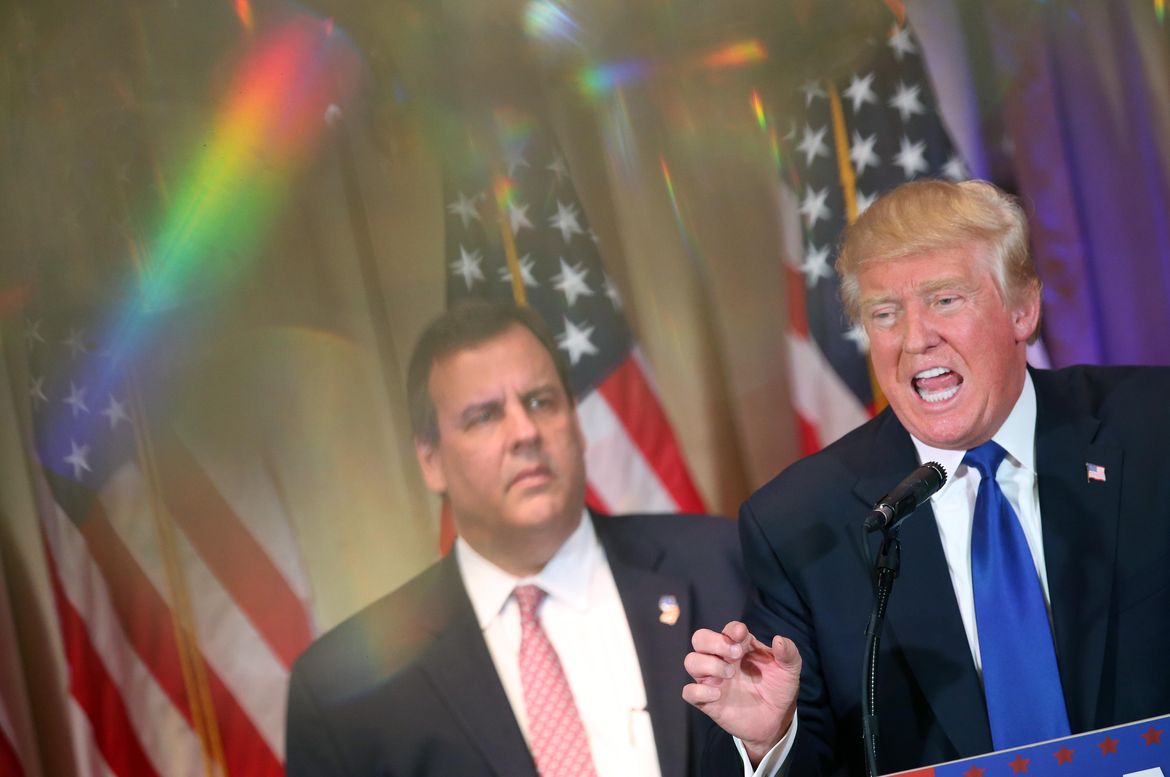 Christie’s endorsement of Trump gets cold shoulder in New Jersey

In a 2013 re-election campaign he would market as a model for how Republicans could win nationally, Gov. Chris Christie won support from Latino and black leaders in New Jersey.

Icahn: No $100M for Taj Mahal if north Jersey casinos are approved

Billionaire investor Carl Icahn said Wednesday that if New Jersey approves casinos in the northern part of the state, he won’t pump $100 million into his newly acquired Trump Taj … 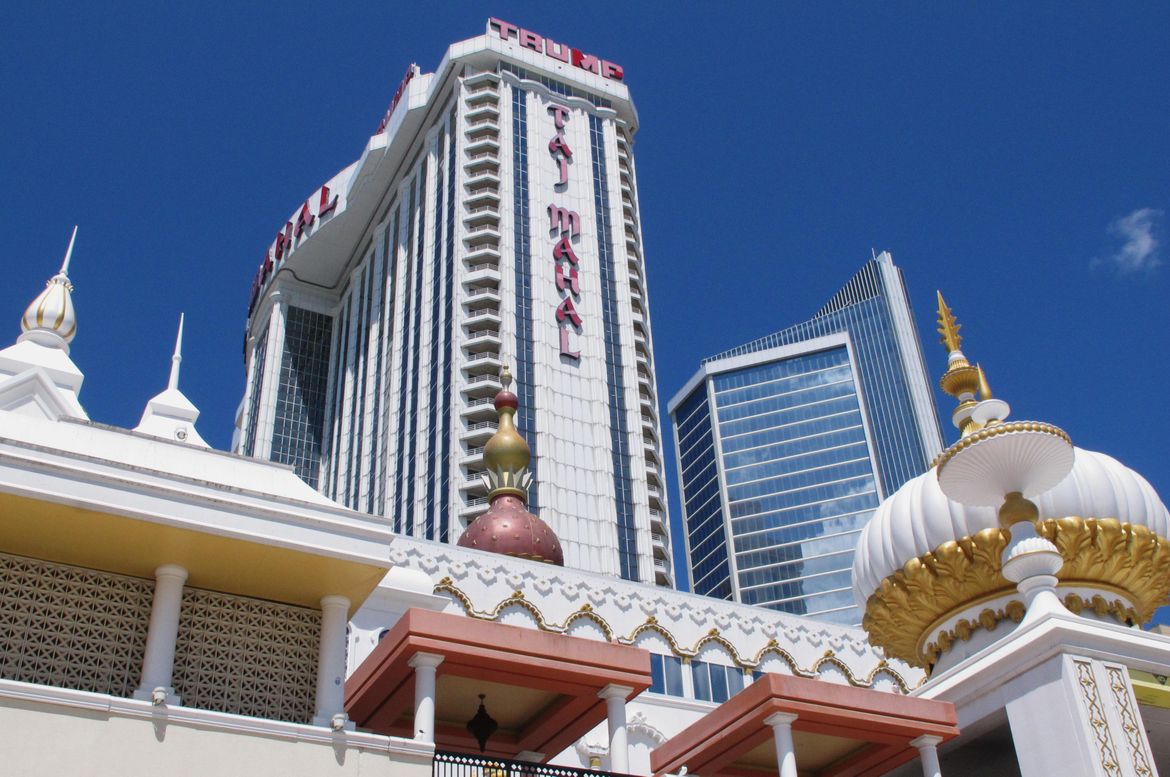 The Trump Taj Mahal casino emerged from bankruptcy Friday and was taken over by Carl Icahn, the billionaire investor who now owns two of the city’s largest casinos.

A former Miss America contestant died early Monday, a week after her car spun off a New Jersey highway and crashed into trees. 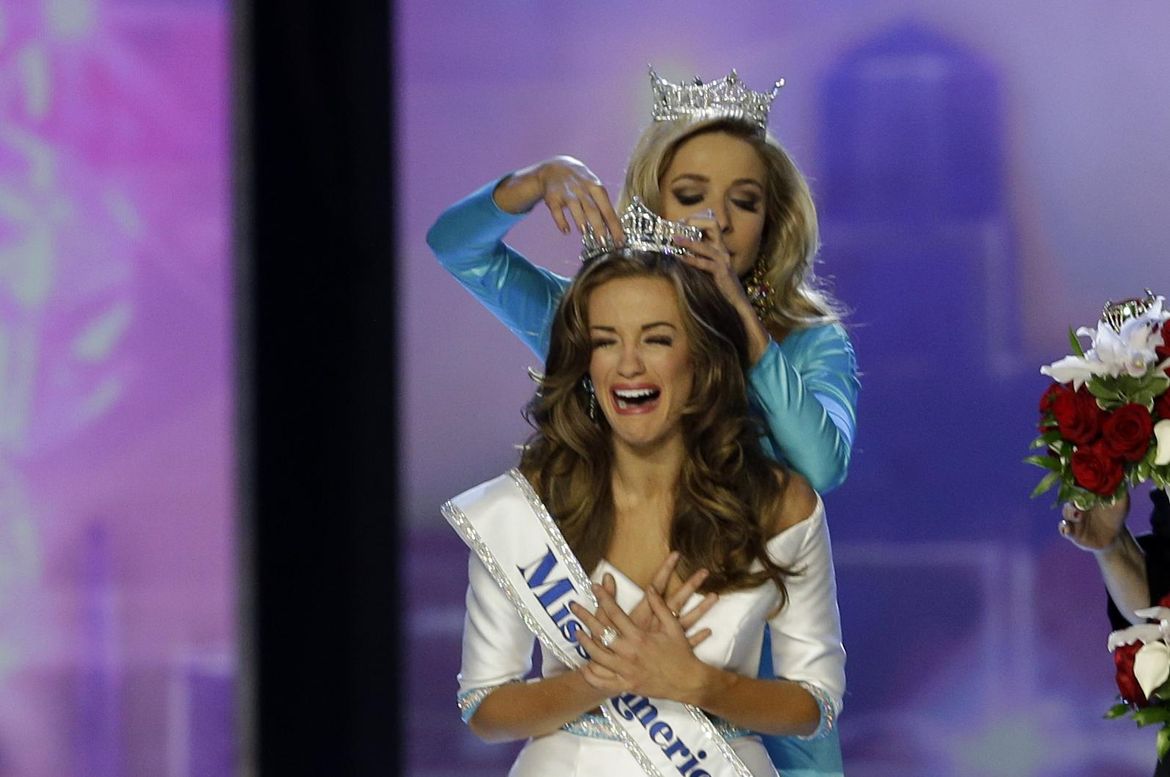 Miss America pageant to stay in Jersey after $11.9 million deal

A New Jersey redevelopment agency approved an $11.9 million deal Tuesday to keep the Miss America pageant in Atlantic City for the next three years. 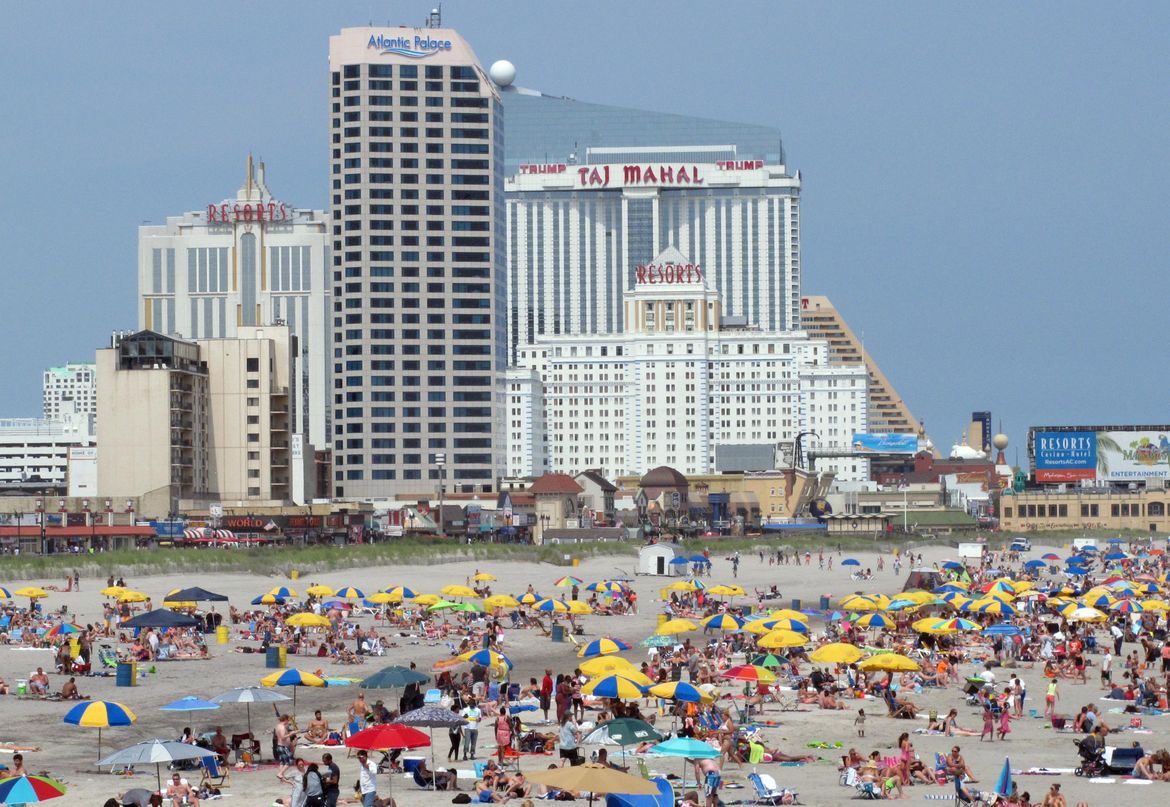 New Jersey Gov. Chris Christie said Tuesday the state will assume vast control over Atlantic City’s finances and decision-making, saying the seaside gambling resort is incapable of getting its finances …

The Brooklyn Nets have lost their preseason opener Monday night to Turkey’s Fenerbahce Ulker, which got 18 points from former NBA lottery pick Jan Vesely in a 101-96 victory. Brook … 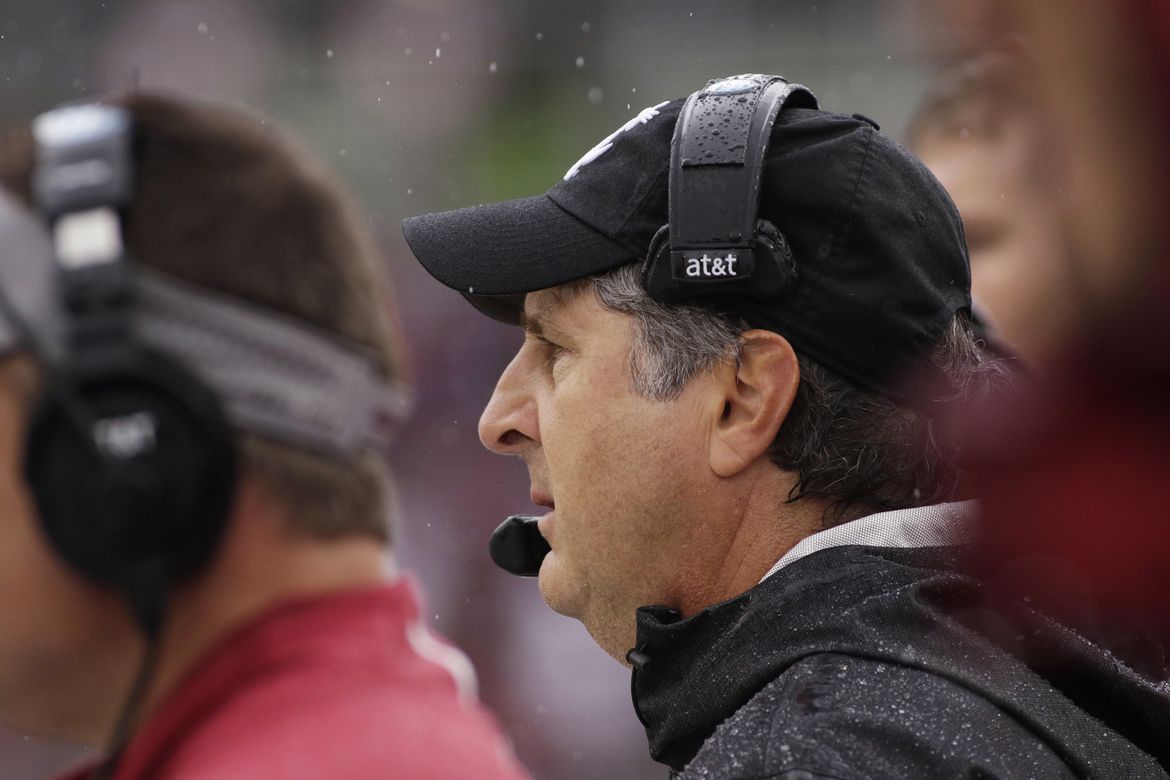 TRENTON, N.J. – The Christie administration withheld millions of dollars in Superstorm Sandy recovery grants from a New Jersey city because its mayor refused to sign off on a politically …

The New Jersey governor said he was firing Deputy Chief of Staff Bridget Anne Kelly, “because she lied to me.” Kelly is the latest casualty in a widening scandal that …

A spokesman for Gov. Chris Christie says he will appeal a state court ruling calling for gay marriage to be legalized. 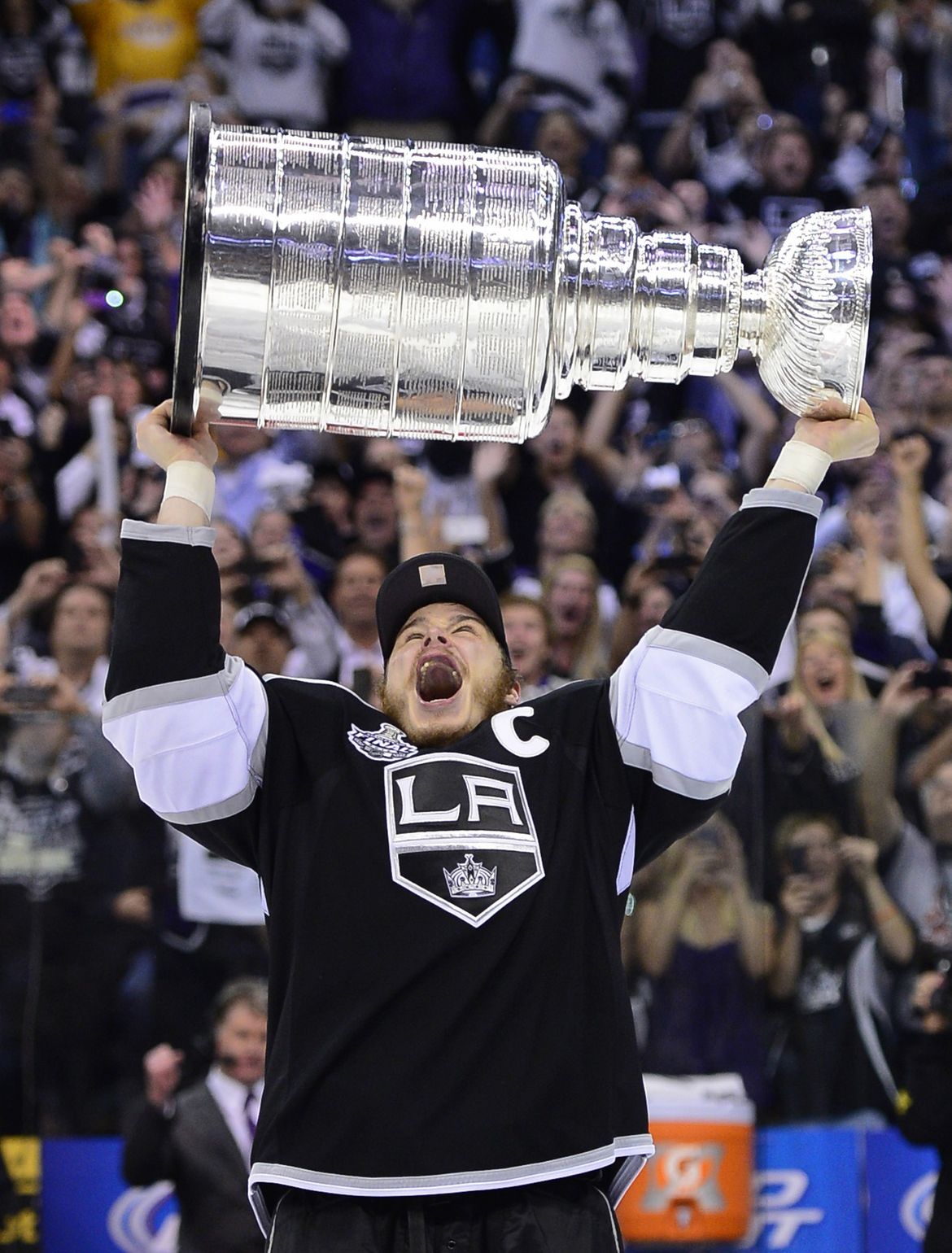 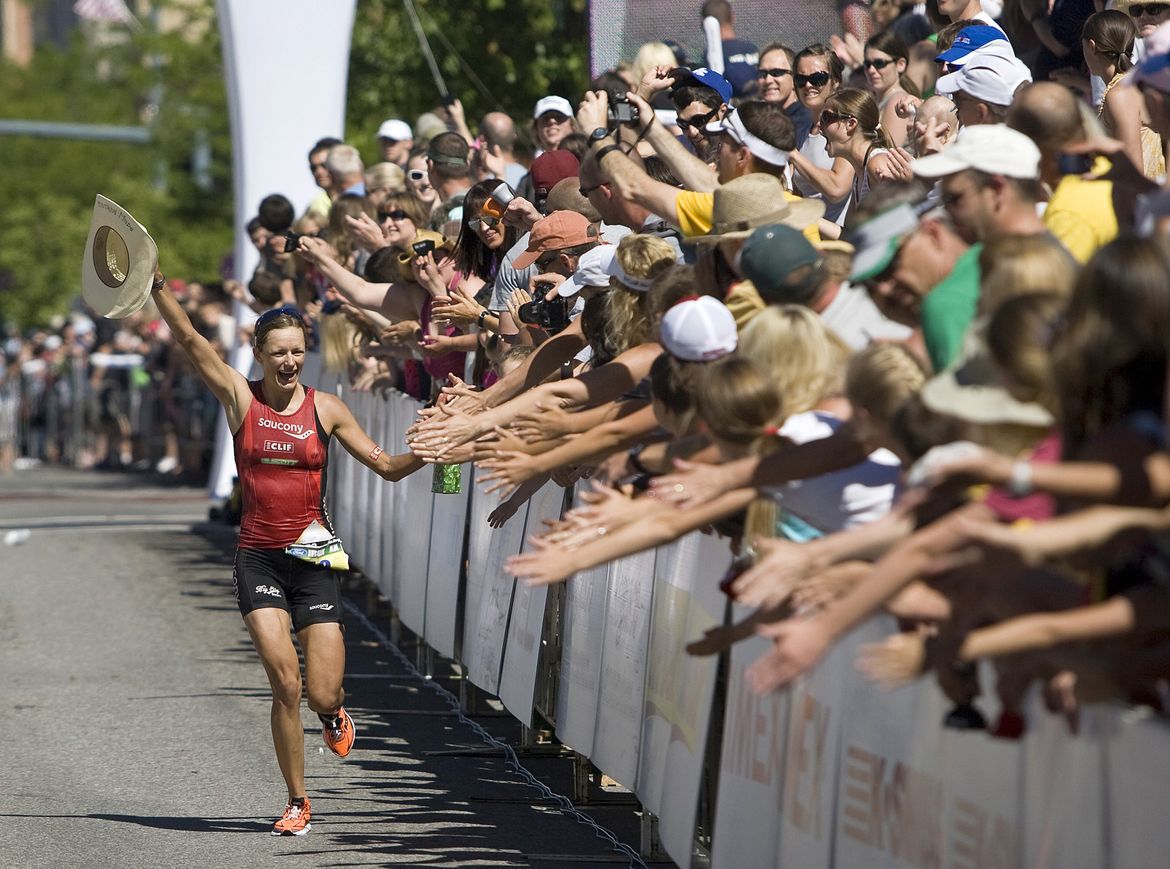 After a wet and cold spring, the weather won best in show Sunday for the Ford Ironman Coeur d’Alene.

NORTH BERGEN, N.J. – A 19-year-old woman who thought she was going to a party was instead driven to a rural wooded area and abandoned in 8-degree weather in a …