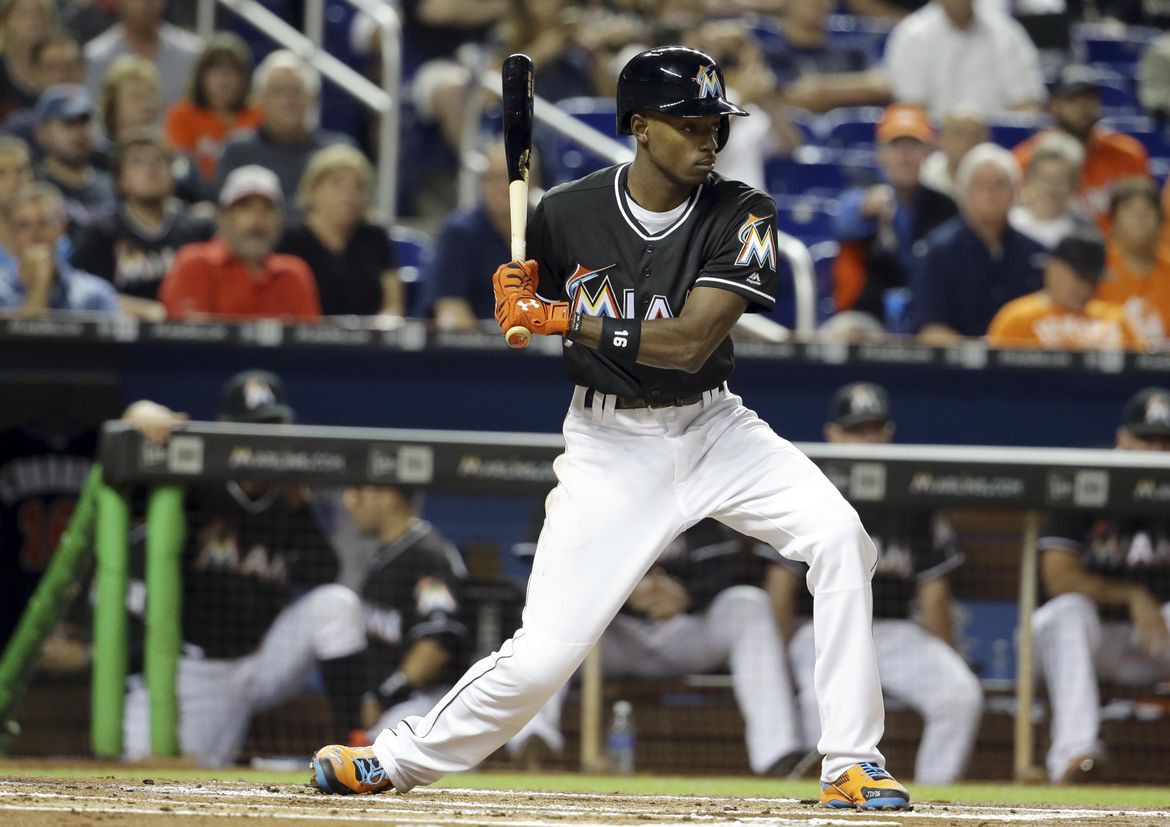 Dee Gordon and the Miami Marlins wore their emotions on the sleeves of their No. 16 jerseys. Jose Fernandez would have loved it. 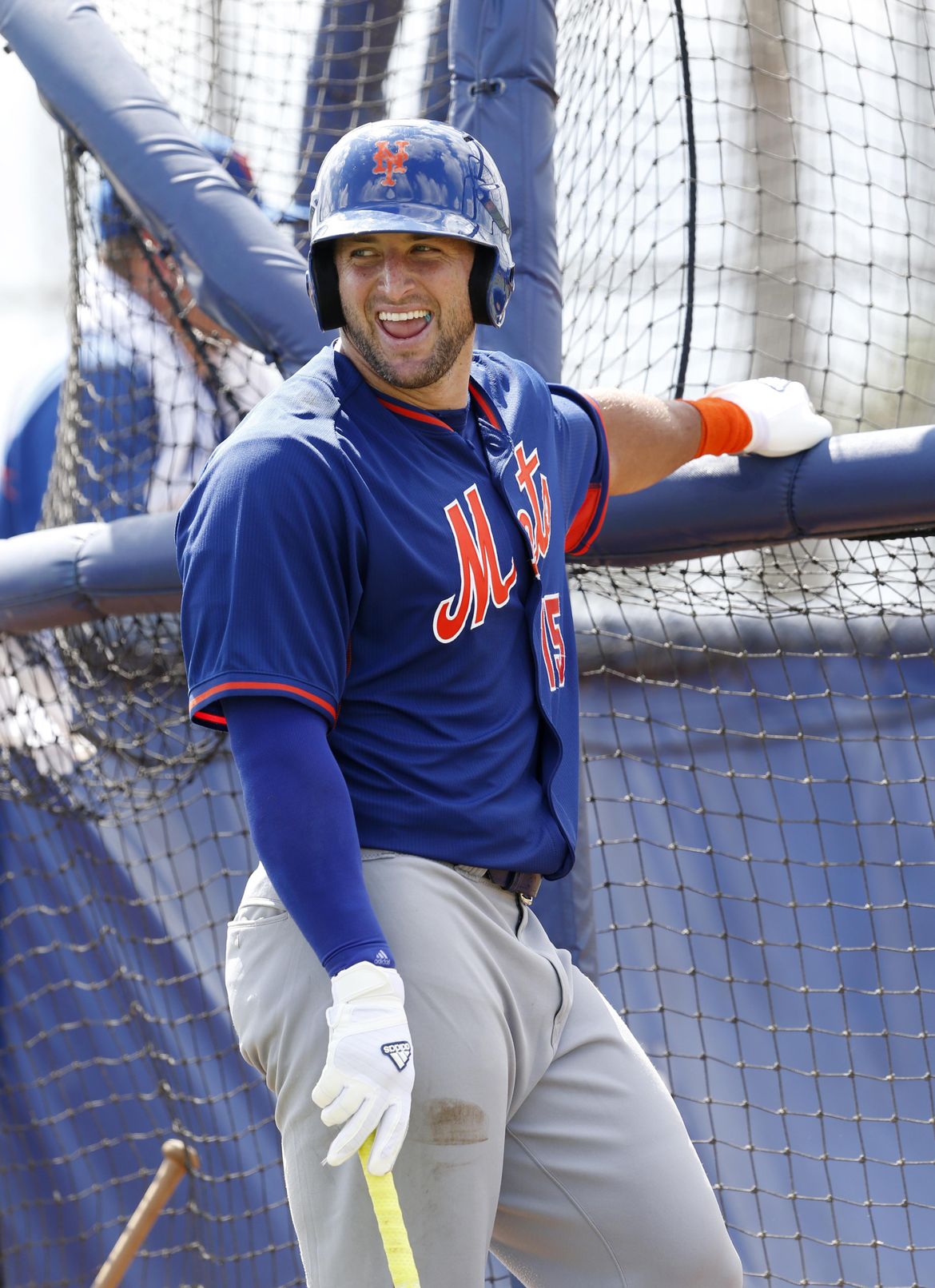 Tim Tebow says he’s just trying to get better each day in the New York Mets’ instructional league in Port St. Lucie, Florida. After two days, so far, so good. … 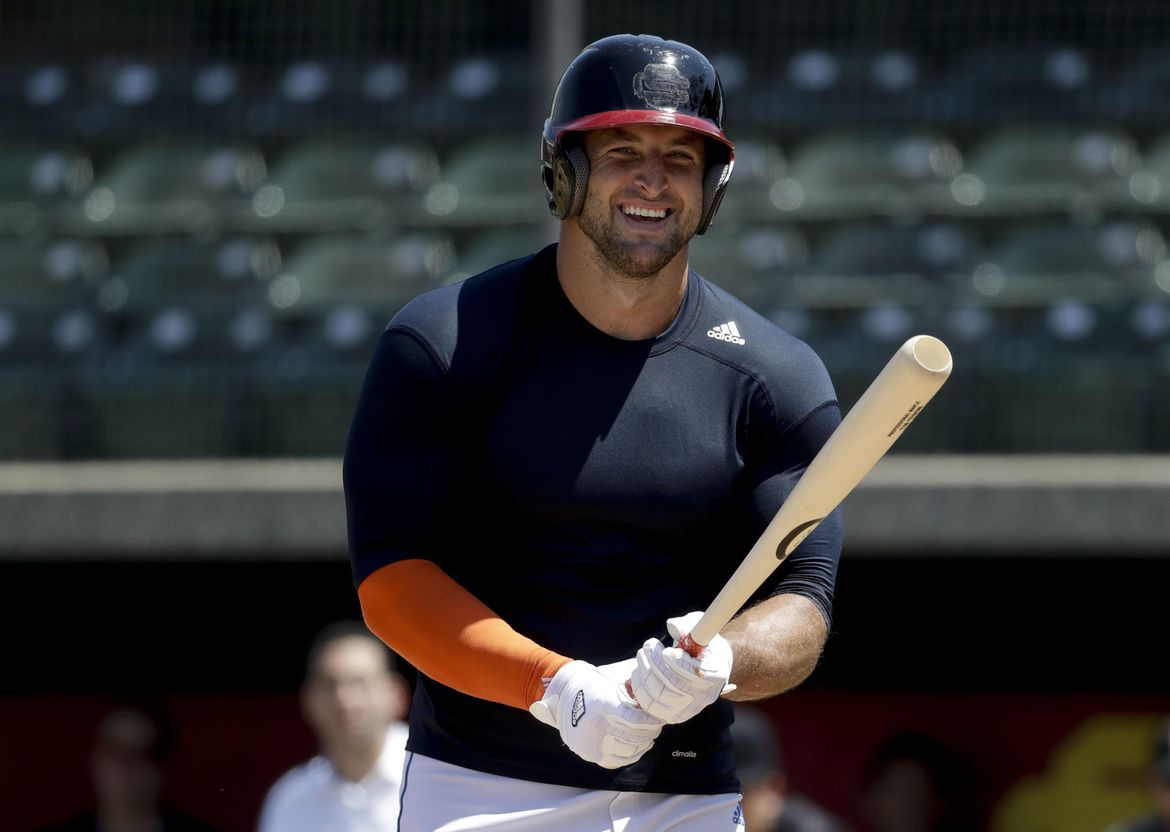 Four years removed from his last regular-season snap as an NFL quarterback, Tim Tebow agreed Thursday to a minor league contract with the Mets that includes a $100,000 signing bonus. 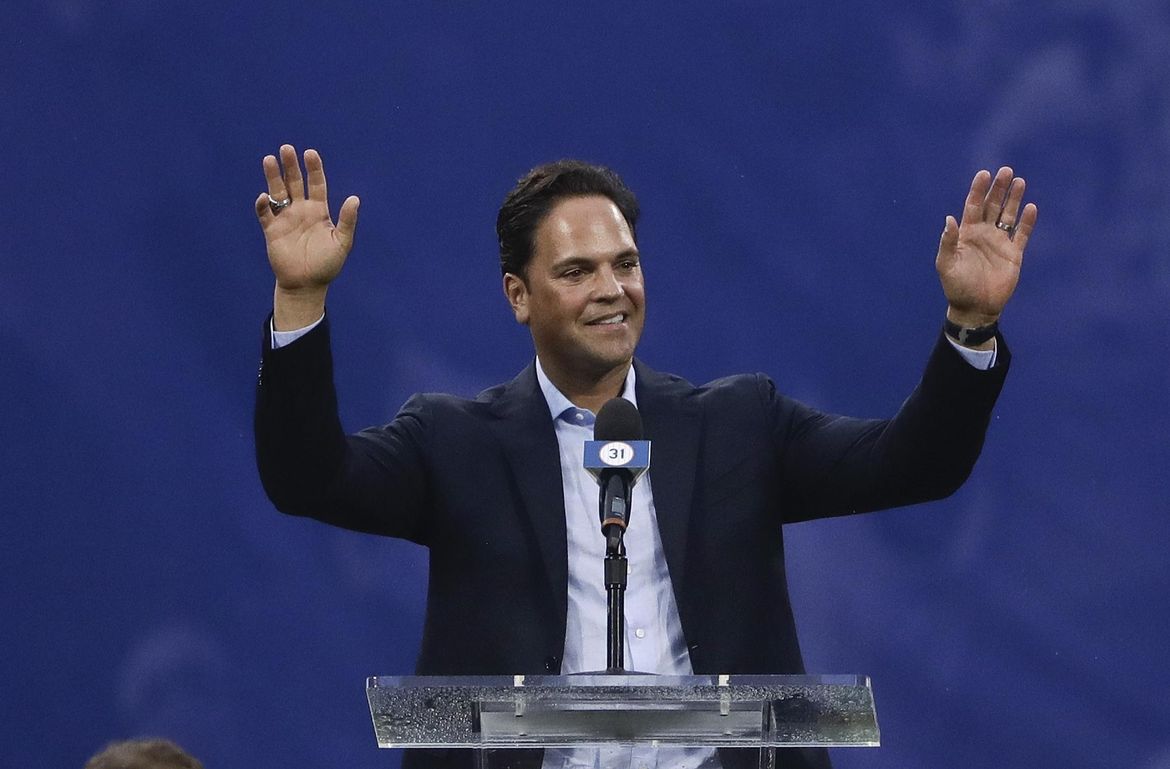 Hall of Famer Mike Piazza has his No. 31 retired by Mets

Mike Piazza glanced high toward his No. 31 that will forever hang over Citi Field and urged New York Mets fans, hoping to find faith in the most trying moments, … 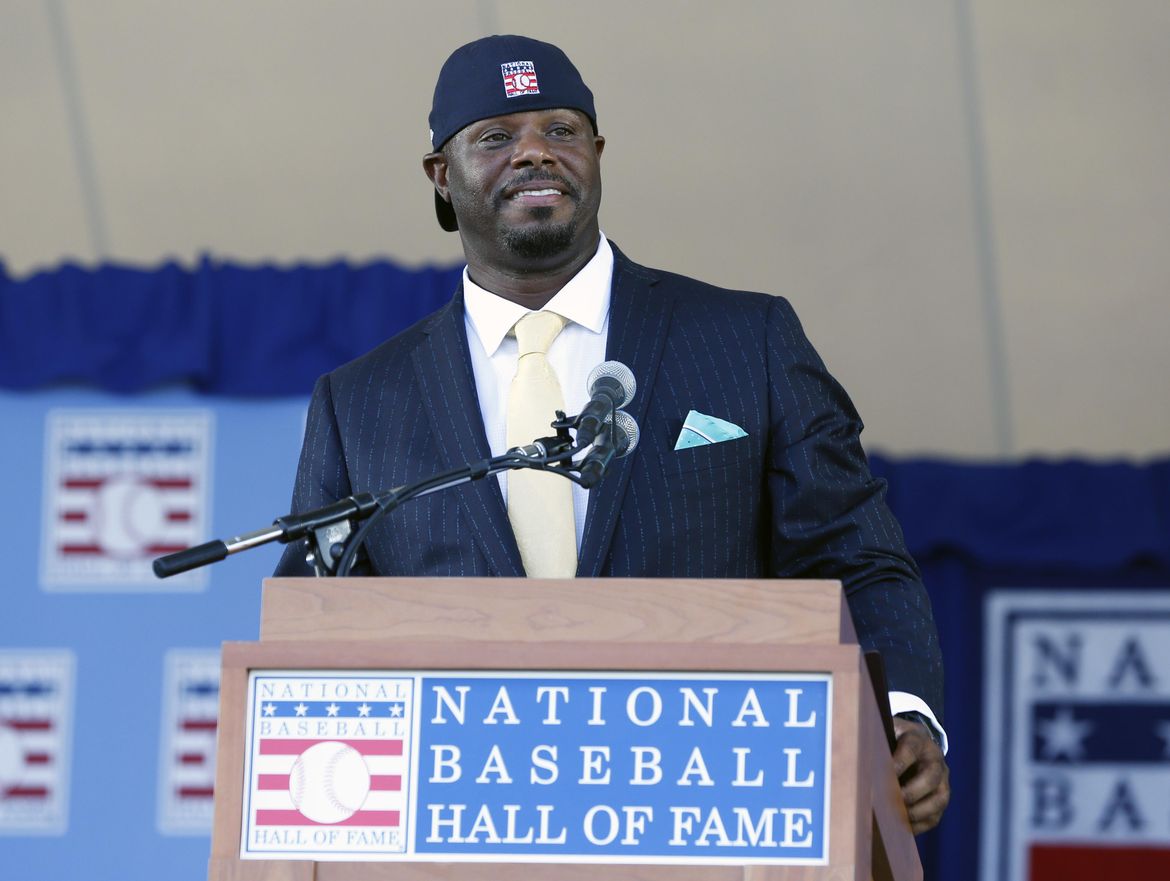 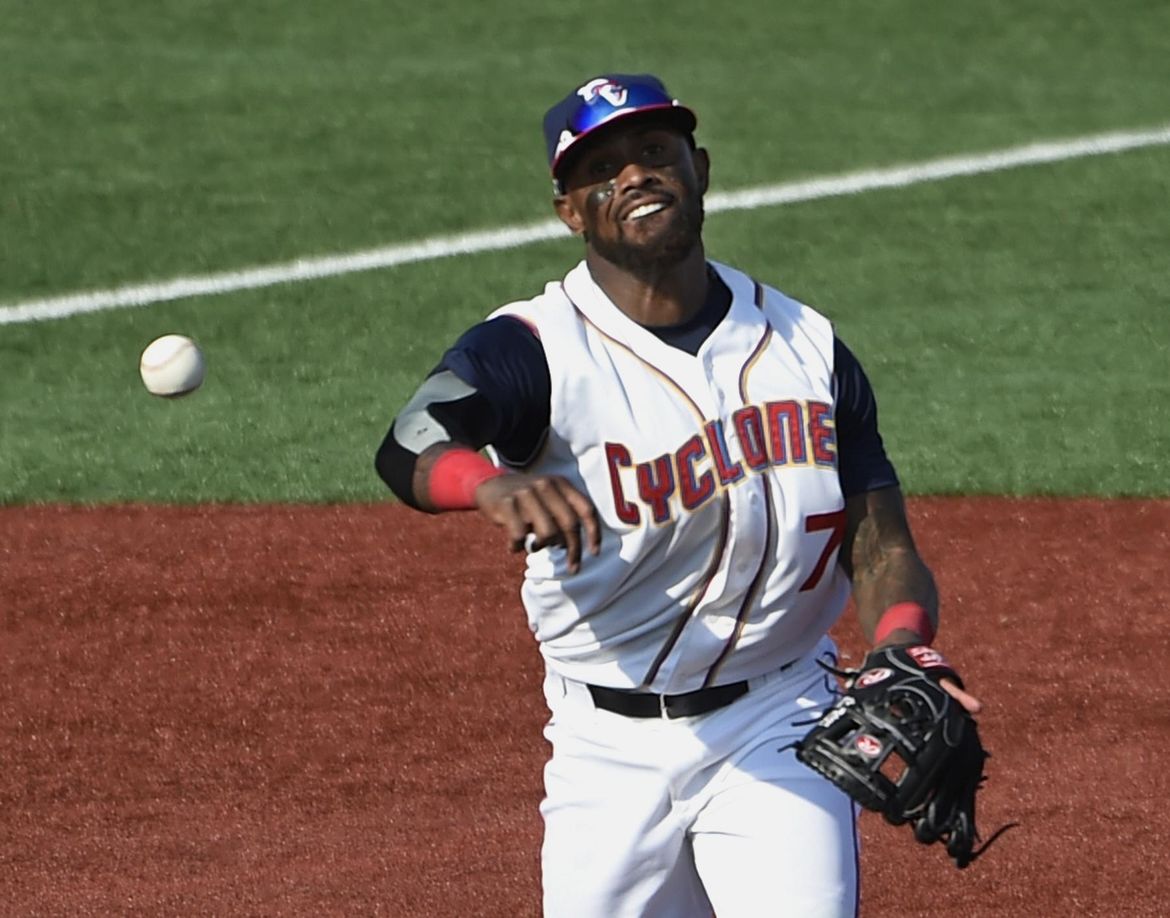 Jose Reyes is set to rejoin the New York Mets for Tuesday night’s game against the Miami Marlins, in his return to the major leagues following a domestic violence suspension. 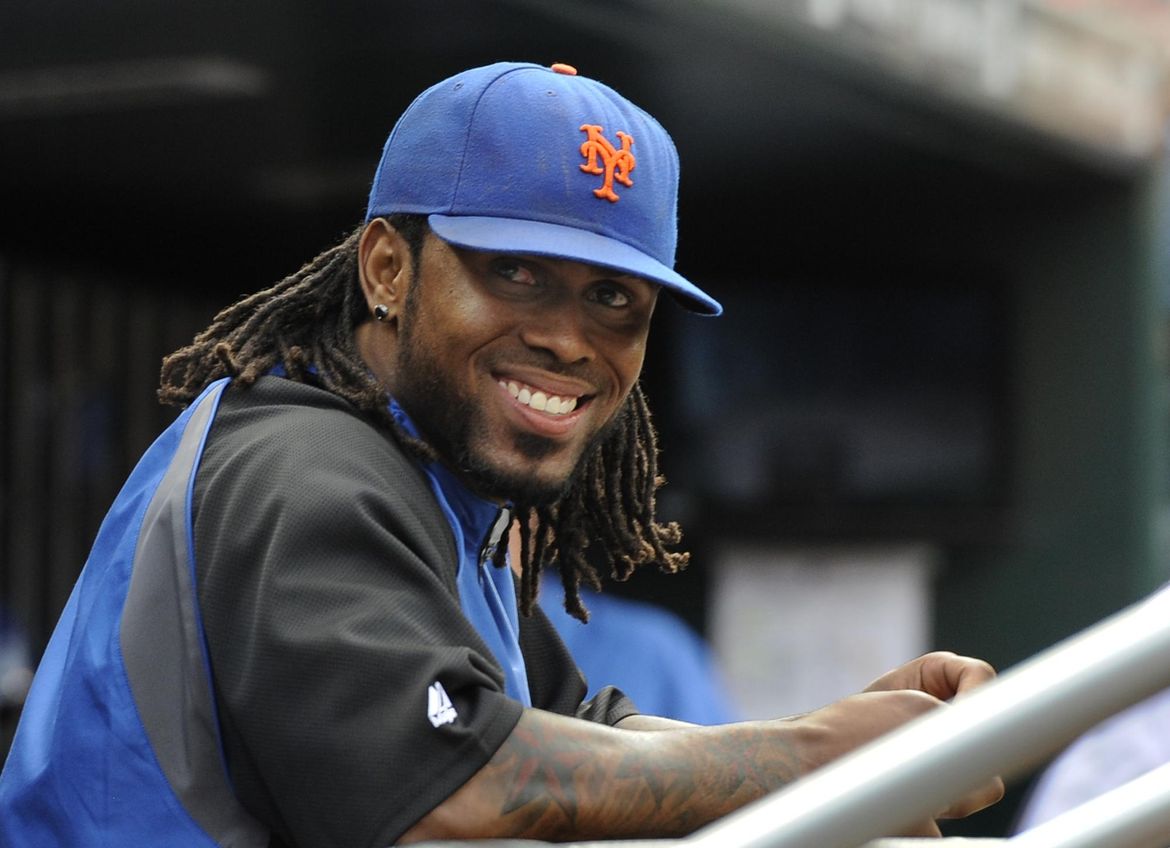 The New York Mets signed shortstop Jose Reyes to a minor league contract on Saturday, creating a reunion with the team’s former star who now must overcome a suspension for … 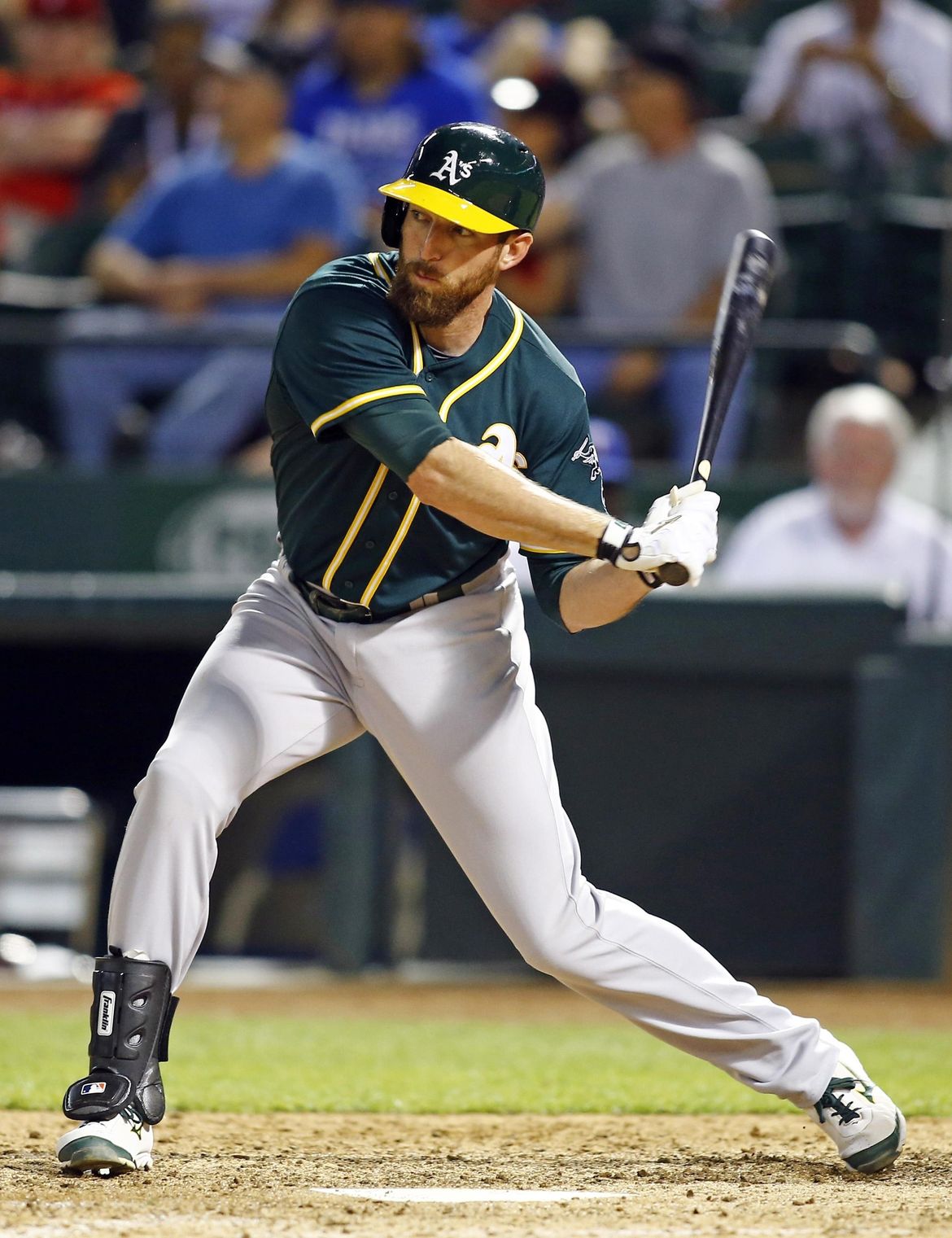 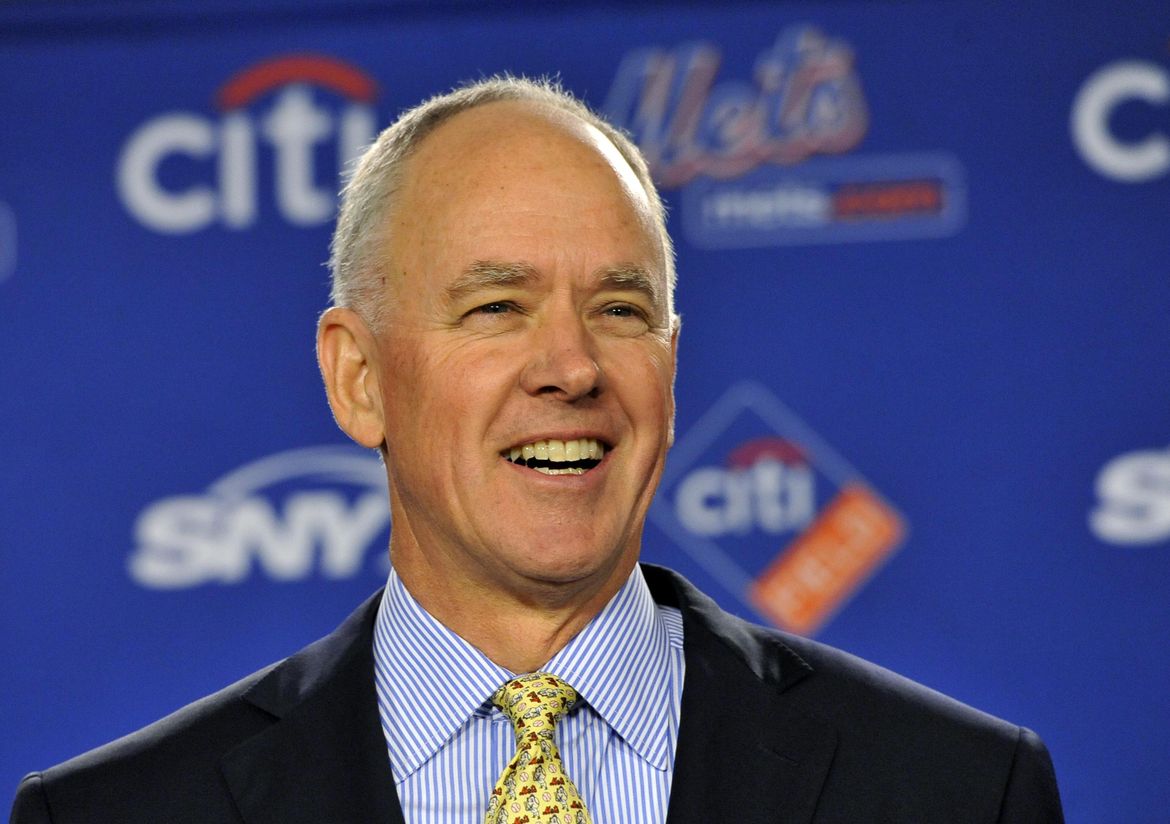 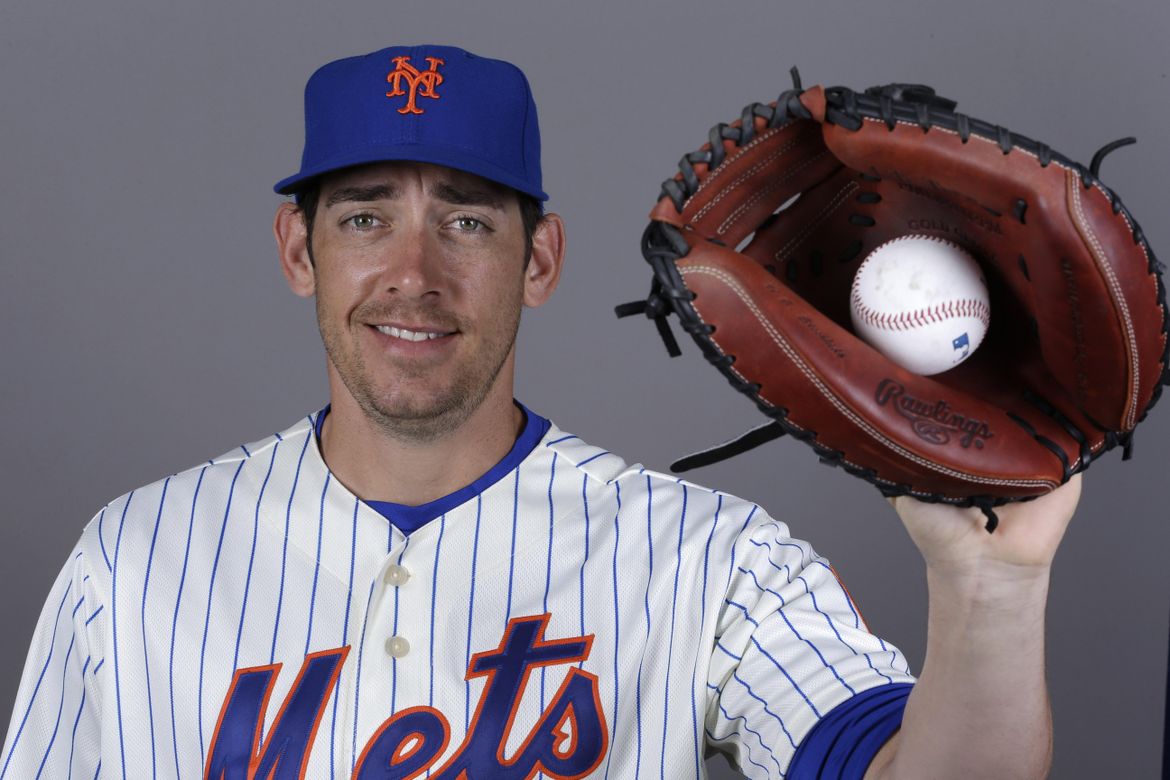 Former major league catcher Taylor Teagarden, among the athletes accused of using performance-enhancing drugs in a December report by Al Jazeera, was suspended for 80 games on Friday by Major … 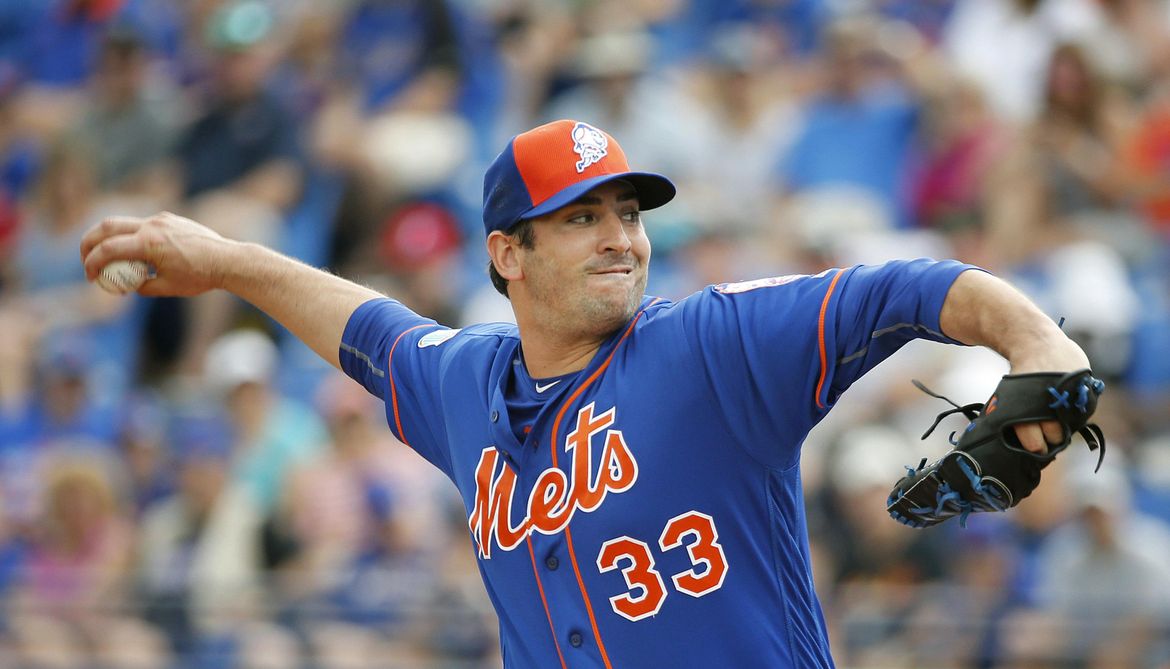 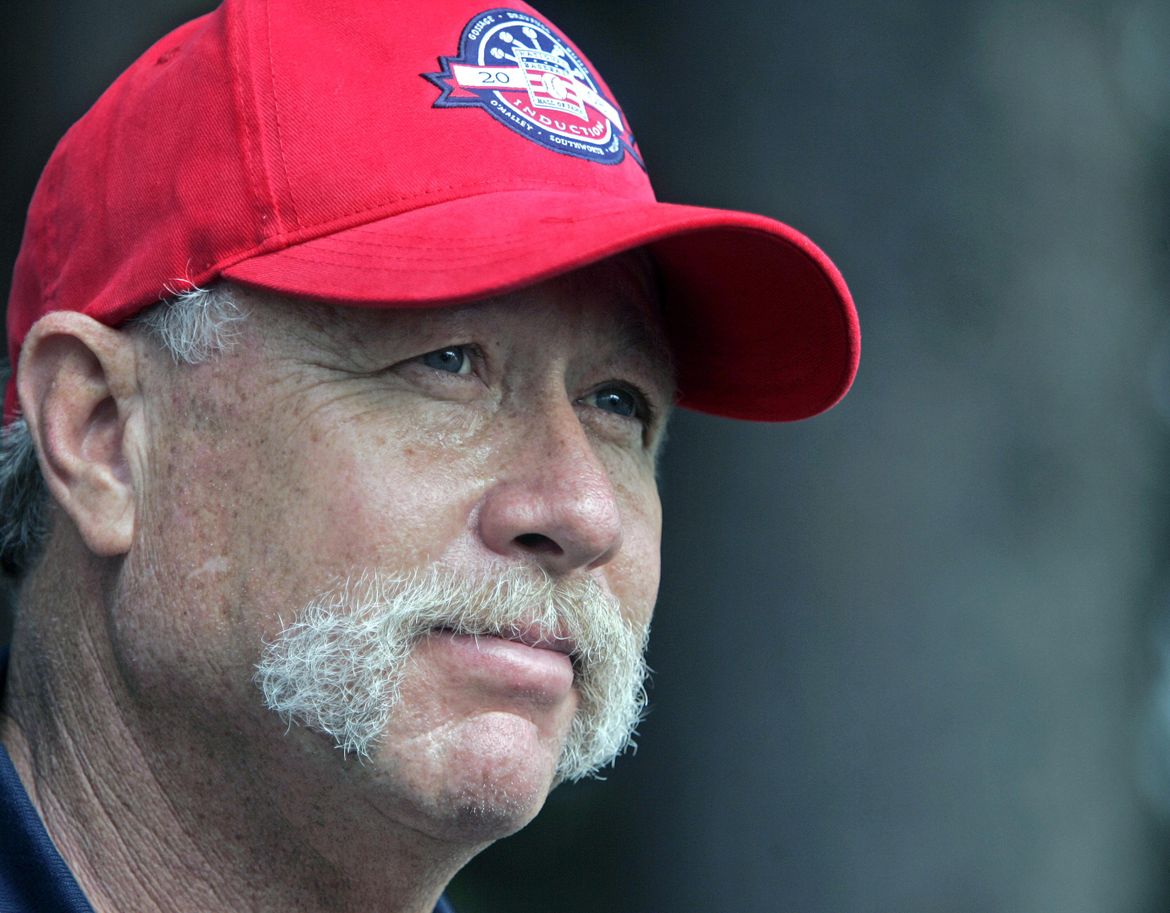 The New York Mets renewed All-Star pitcher Jacob deGrom’s contract for $607,000 Friday after the sides could not agree on a deal for the 2016 season. DeGrom, who helped the … 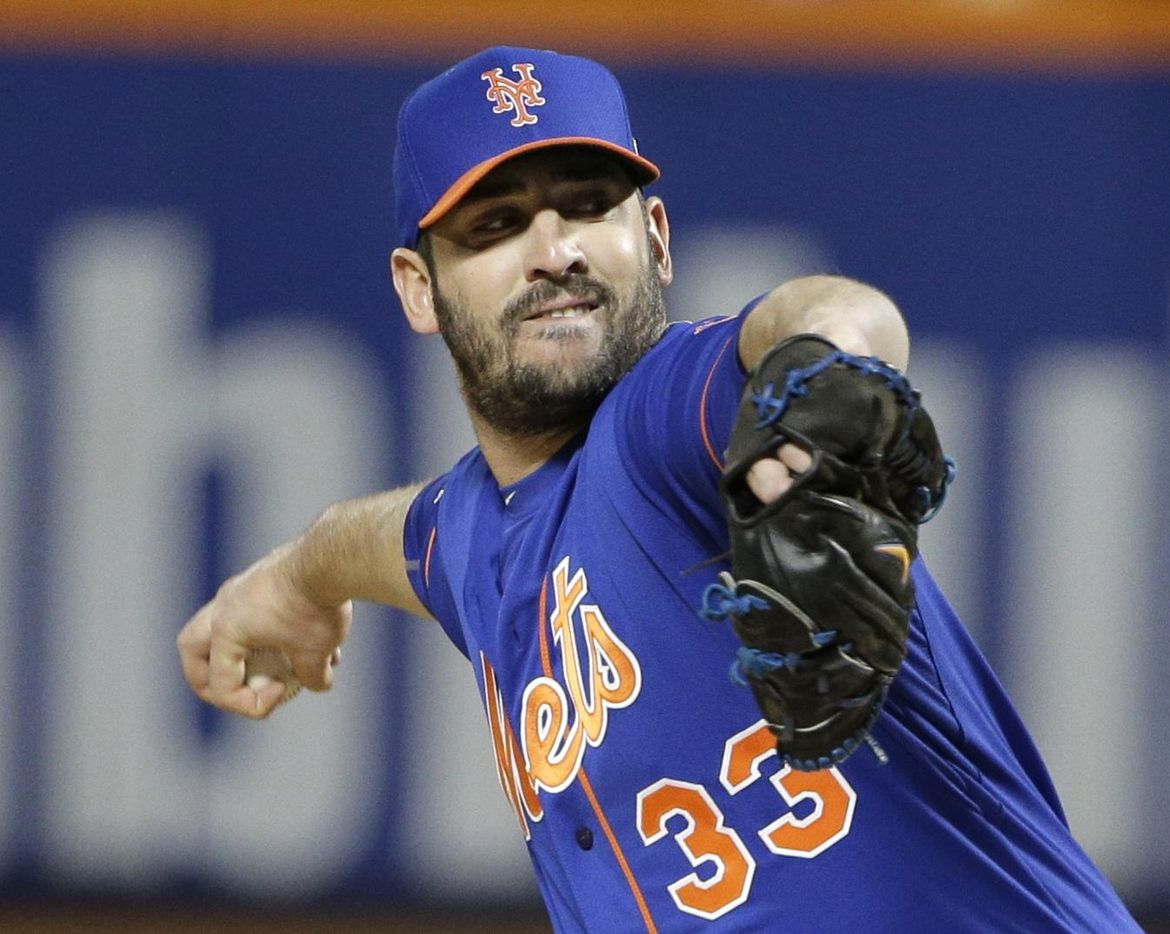 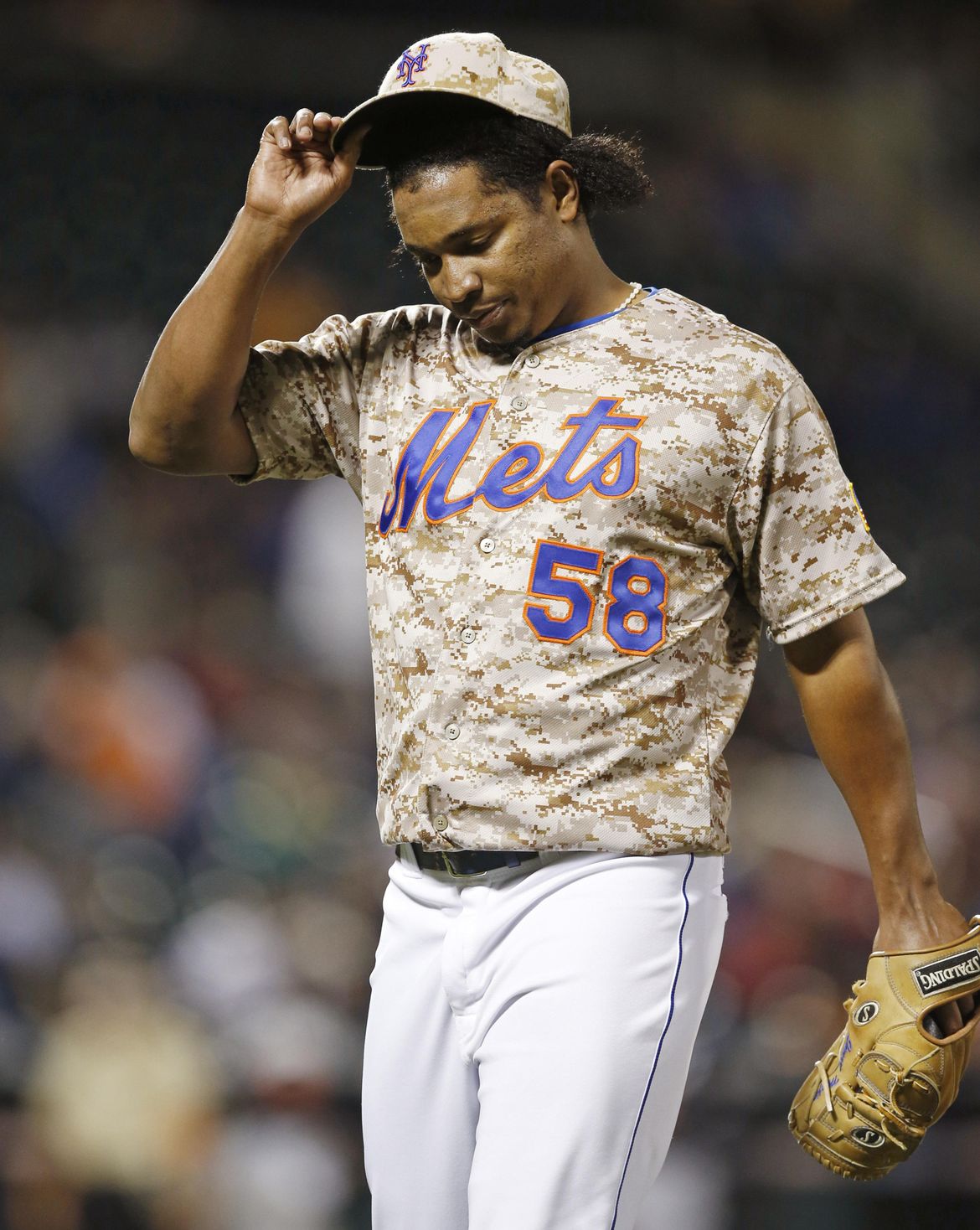 Mets reliever Jenrry Mejia became the first player to receive a lifetime ban under Major League Baseball’s drug agreement after testing positive for a performance-enhancing substance for the third time. 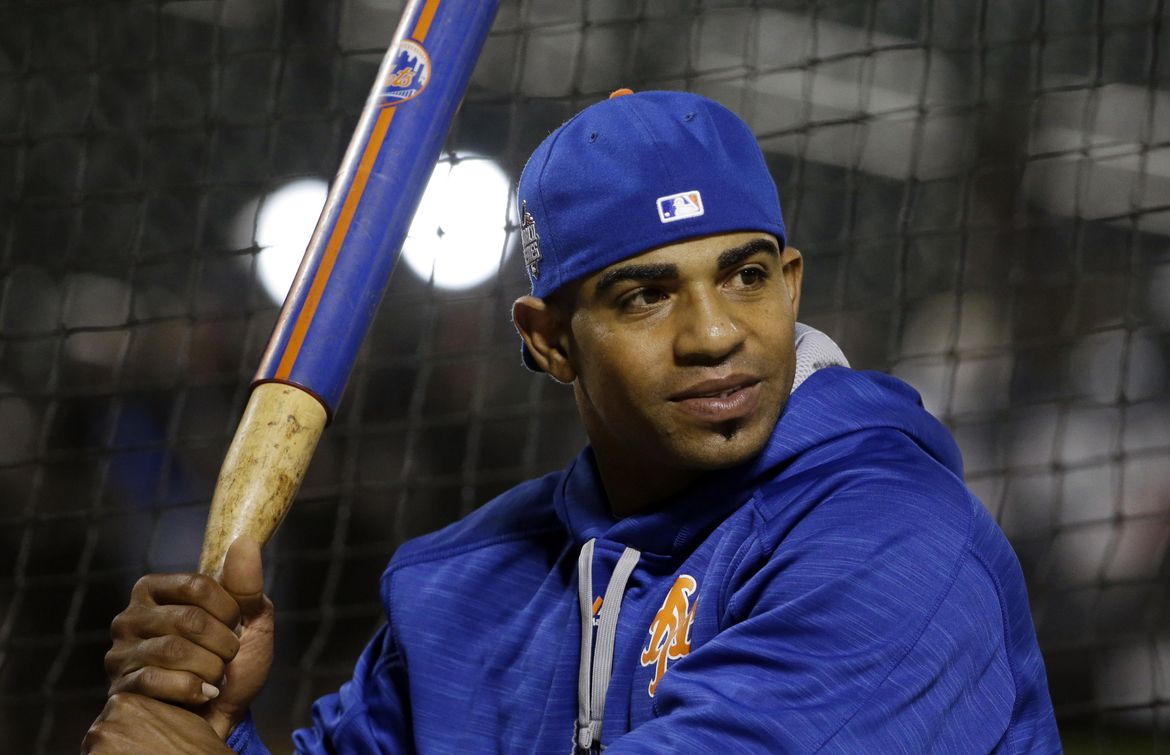 Bartolo Colon had such a good time this year, he decided to stay for a third season with the New York Mets.

Baseball executives headed home from Nashville, Tennessee, on Thursday with top free-agent sluggers still on the market and trade talk percolating that could lead to more swaps in coming weeks. 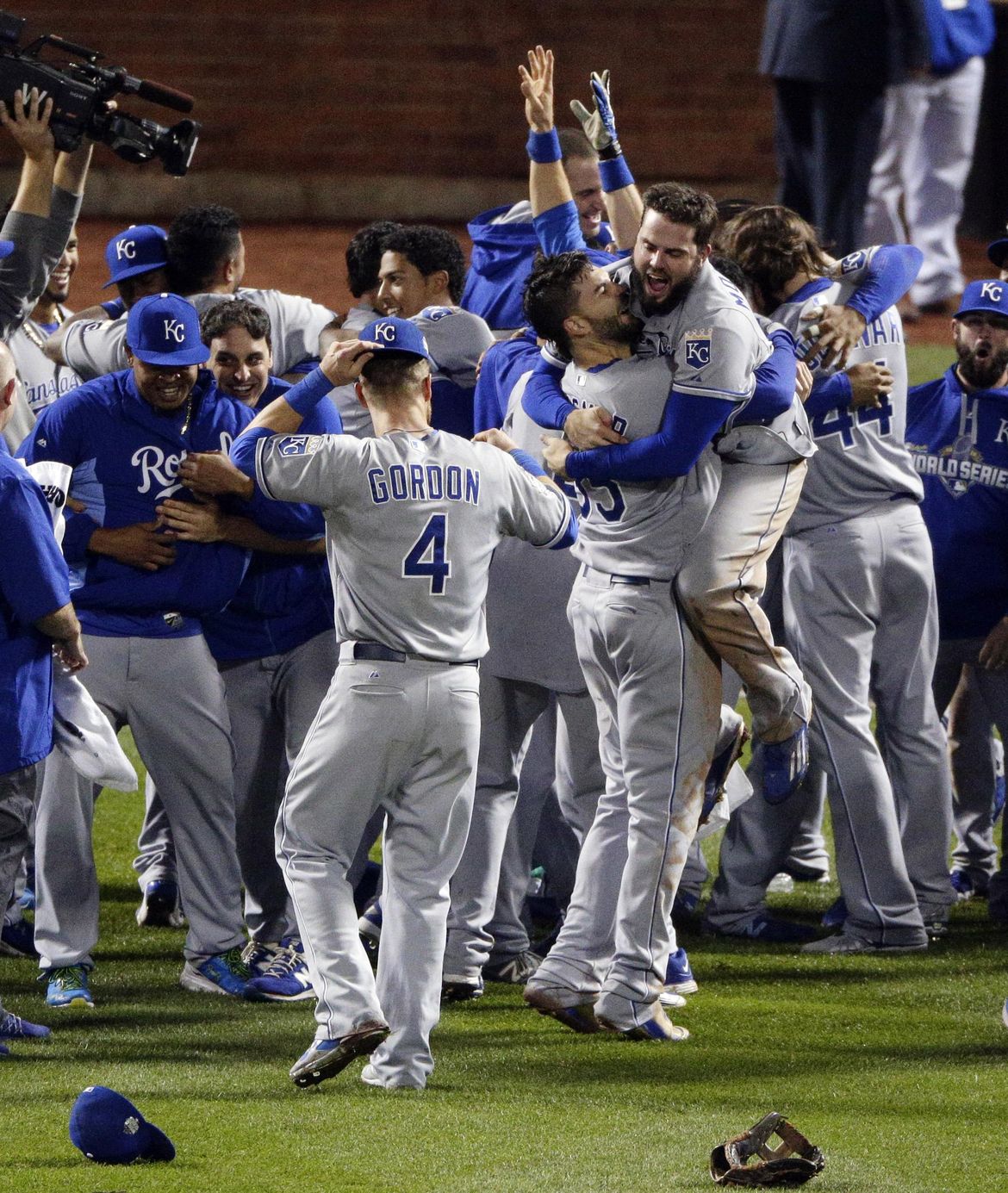 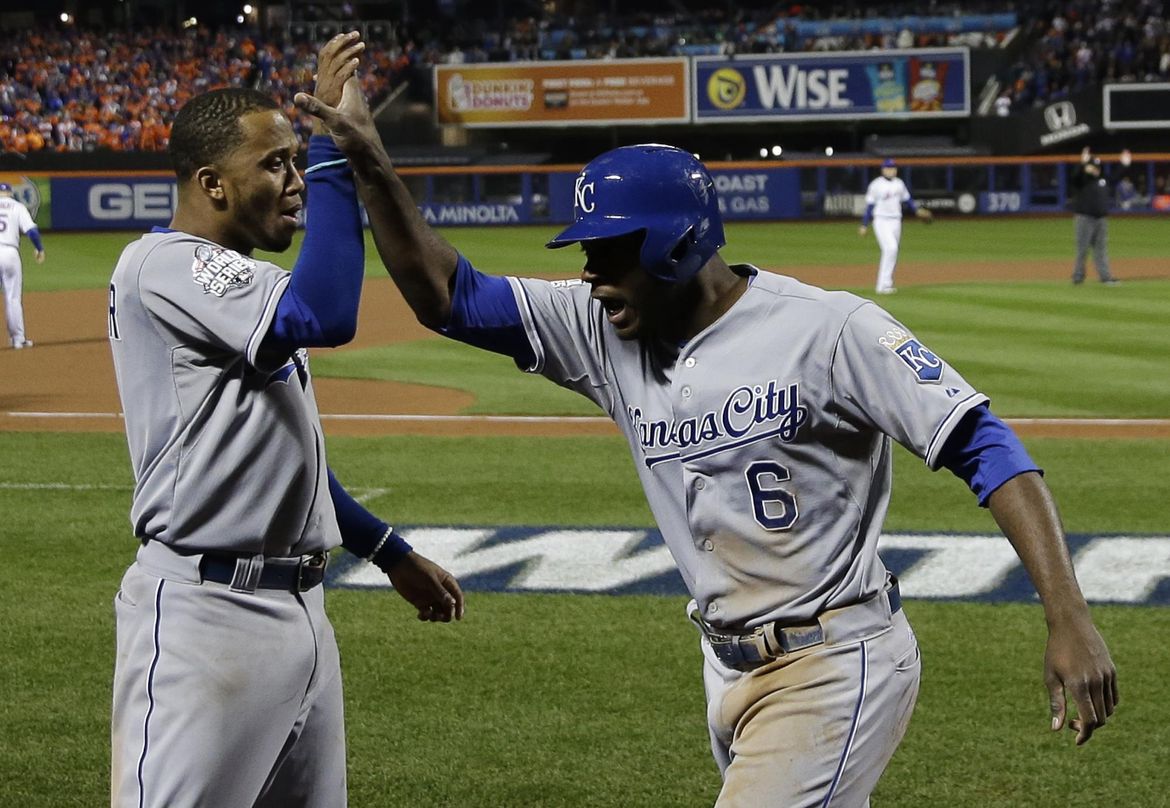 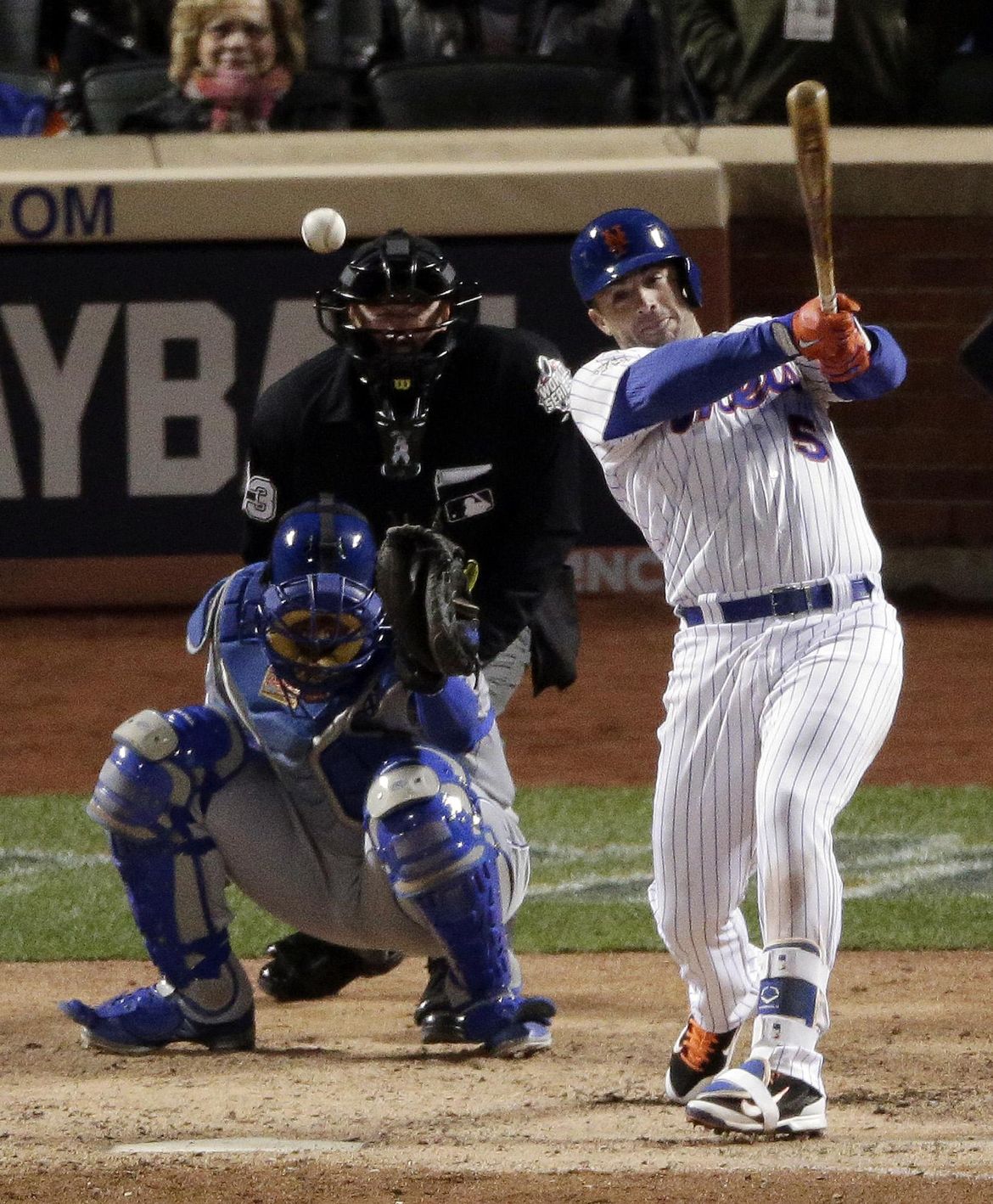 David Wright homered and drove in four runs, Curtis Granderson also connected and rookie Noah Syndergaard set a nasty tone at the start of a 9-3 victory against the Kansas …

Heat is on: New York Mets need it from Noah Syndergaard in Game 3 at home

A chuckling group of Mets marveled at Noah Syndergaard’s sizzling cheese the day before the Series opener – but now they’ve placed the heat squarely on their rookie starter. With … 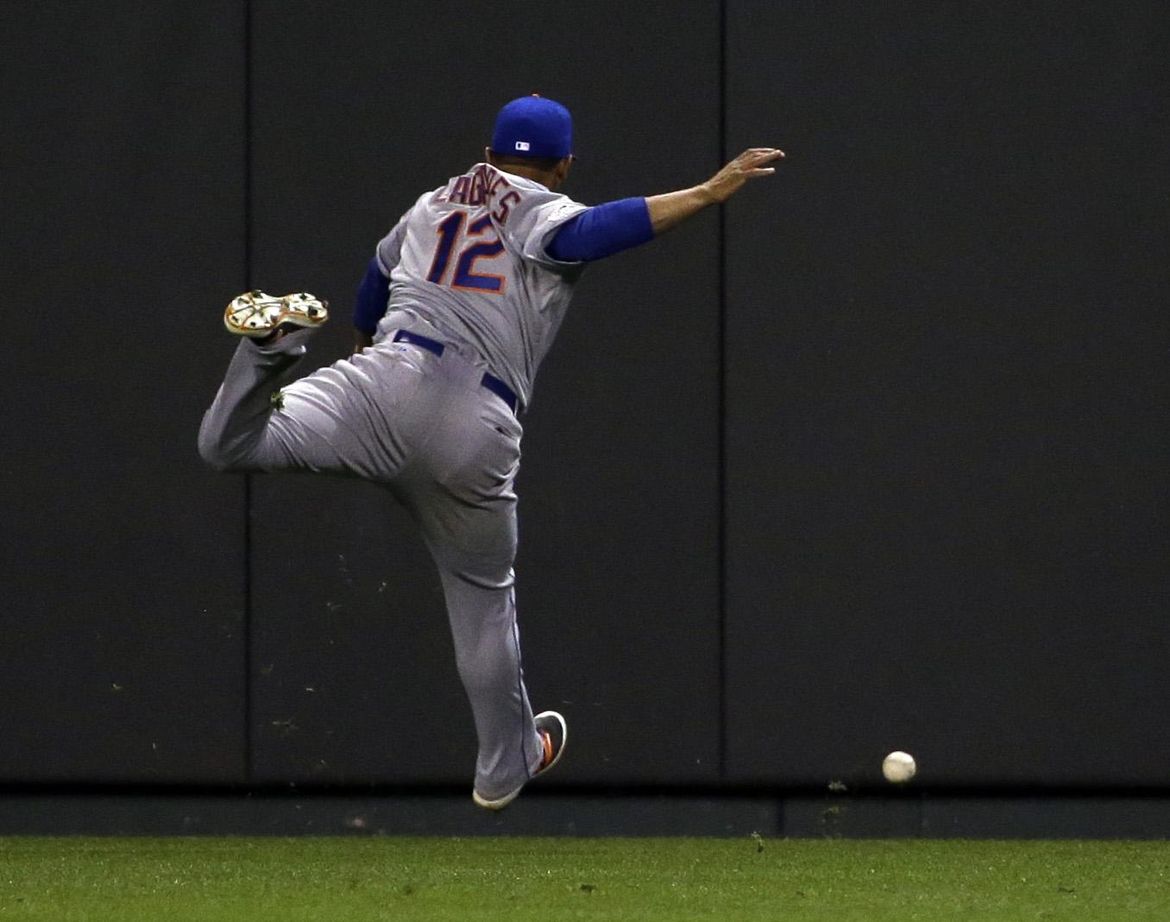 Following the final out, after Johnny Cueto completed his two-hitter, several hundred fans remained in Kauffman Stadium, wanting one more look at the Kansas City Royals.

He strode to the plate at 15 minutes past midnight, six innings and a calendar day removed from exiting this ballpark looking like a goat. Eric Hosmer came to the …

Mets outfielder Yoenis Cespedes has a cortisone injection in his left shoulder, and the team expects he will be ready for the World Series next week. 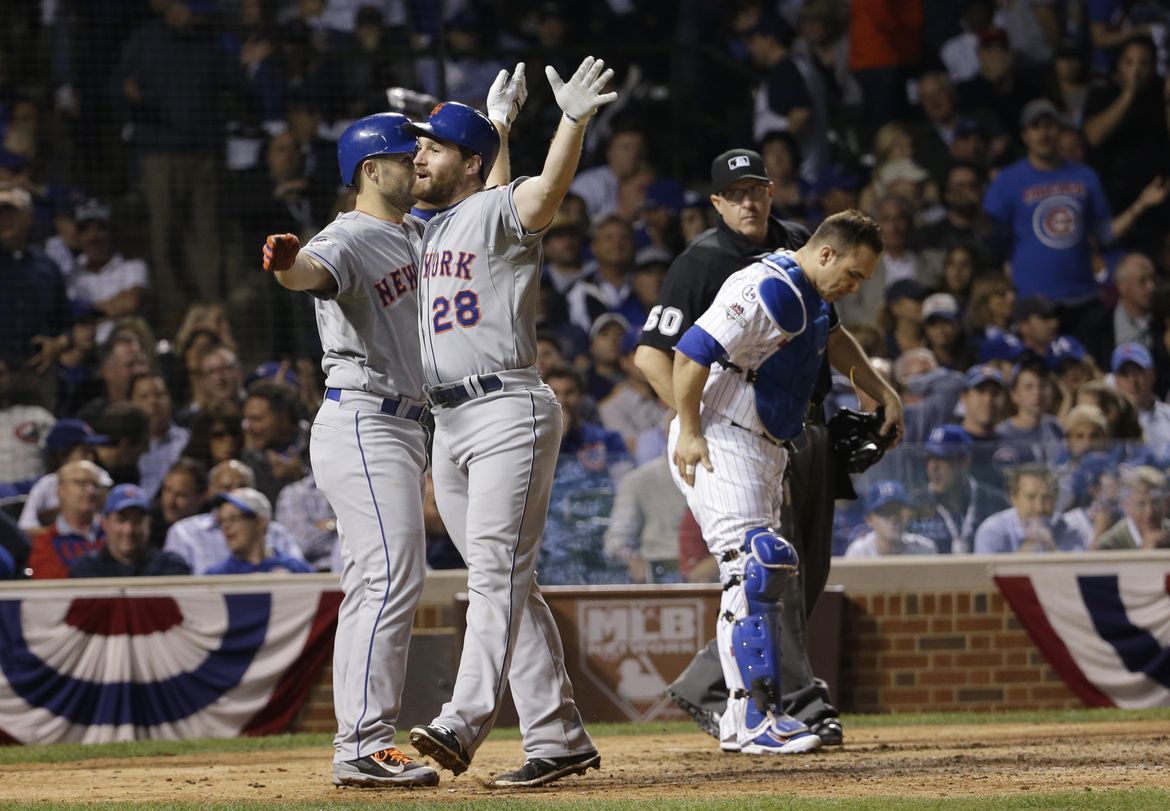 The New York Mets brushed aside the Chicago Cubs 8-3 on Wednesday night for a National League Championship Series sweep.