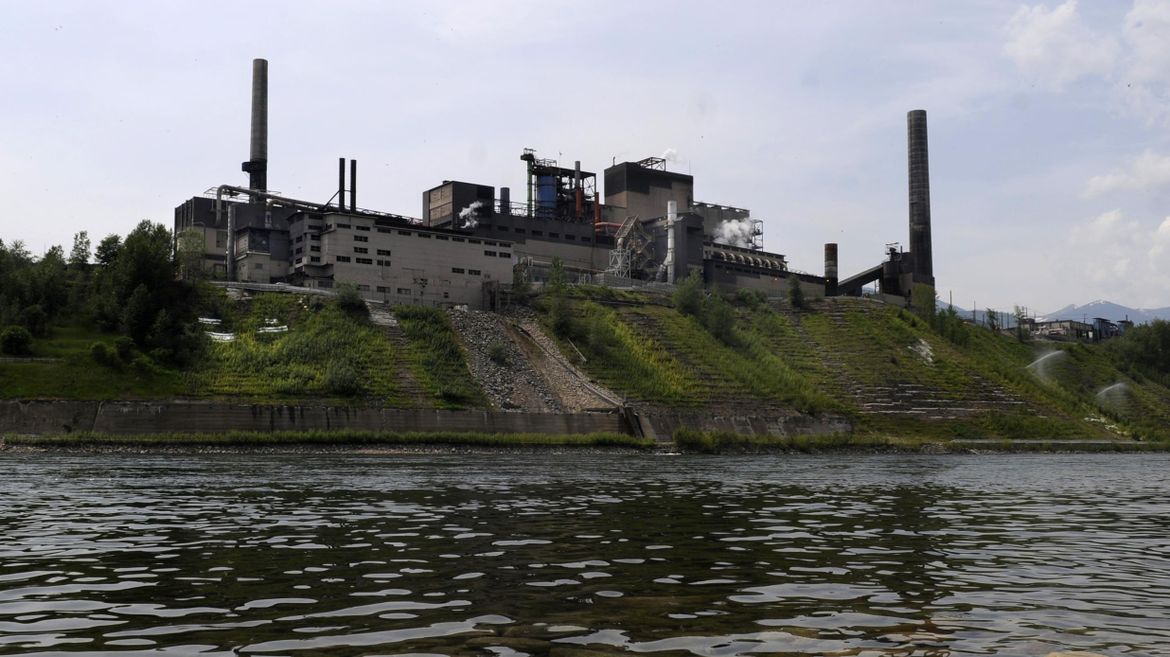 The state of Washington will look for money to conduct air quality monitoring downwind of a Canadian smelter, after the federal government declined to restart the testing. 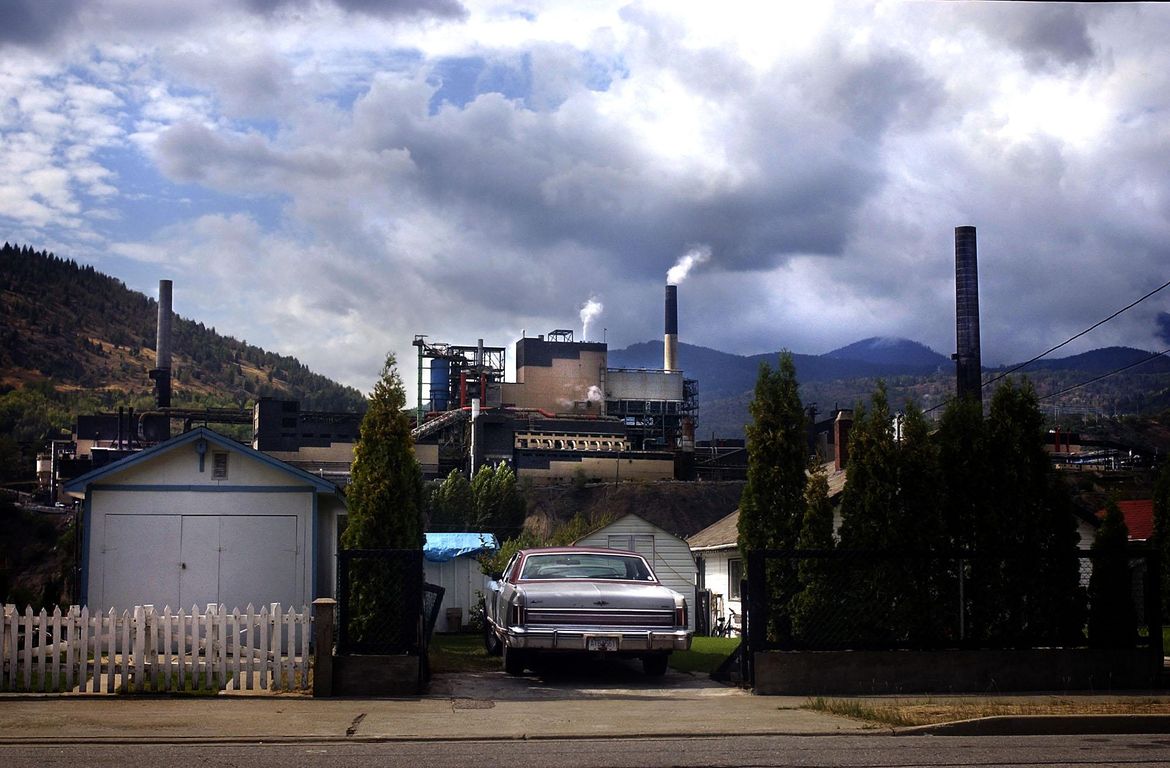 2017 Northeast 1B North preview: Republic, Cusick should compete for crown

As long as they remain healthy, the Republic Tigers expect to be at the top of the standings this season. 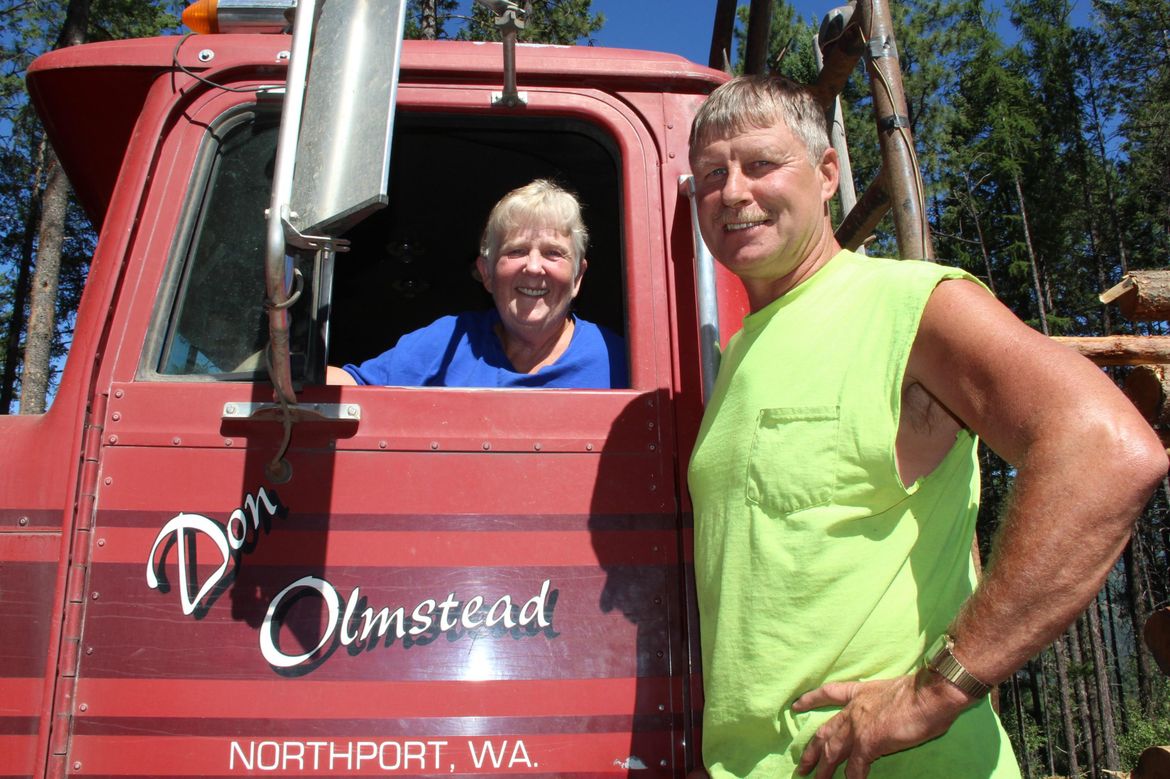 Super glue is Donna Godes’ first choice for keeping husband-cum-logging partner Gary patched together. But Gary credits his wife with being the human super glue holding together the couple’s varied …

Northeast 1B North: Republic has rebuilding to do

The Republic Tigers are doing the best they can to appear threatening after graduation took nine seniors off the team that twice made it to the state semifinals.

Smokestacks from a Canadian smelter deposited high levels of lead and arsenic into the Upper Columbia River valley, new soil testing has confirmed. To protect children from lead exposure, the …

Six Washington residents who blame their chronic health problems on a Canadian smelter’s industrial pollution can continue their lawsuit against the smelter’s owner, a federal judge ruled this week. The …

From our archives, 100 years ago A Spokane man announced a new marble-quarrying enterprise near Northport, Washington.

From our archives, 100 years ago A fire began in a Northport stable-garage and within 90 minutes, two-thirds of Northport’s business district was destroyed.

Researcher seeking clues behind clusters of disease in tiny town

NORTHPORT, Wash. – Rose Kalamarides was in her early 20s when she was diagnosed with ulcerative colitis. Her older brother also got the debilitating disease. So did one of her … 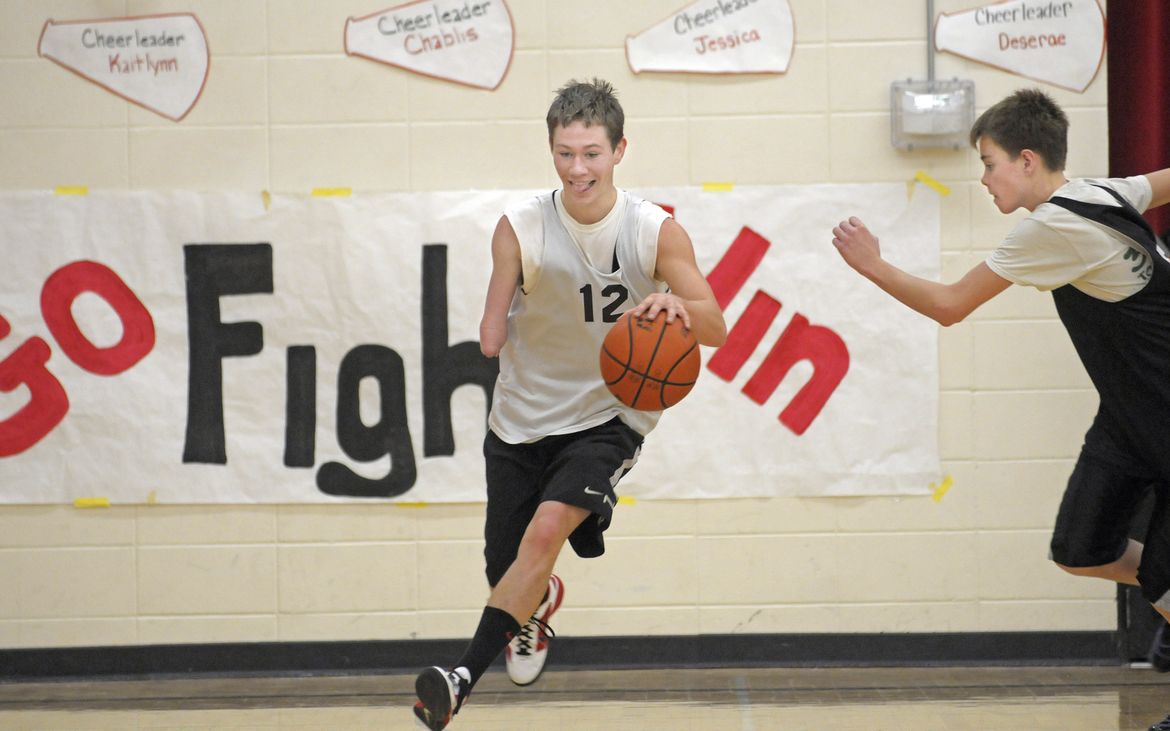 So who comes away the most dumbfounded after an encounter with Josh Konkler? Is it the baseball coach who waves his outfielders in close, assuming the batter who swings with …

So who comes away the most dumbfounded after an encounter with Josh Konkler?

Juvenile sturgeon that ingested slag from Teck Resources’ Trail, B.C., smelter had chronic inflammation in their guts, according to a federal study. Thirty-seven juvenile sturgeon were captured in the upper … 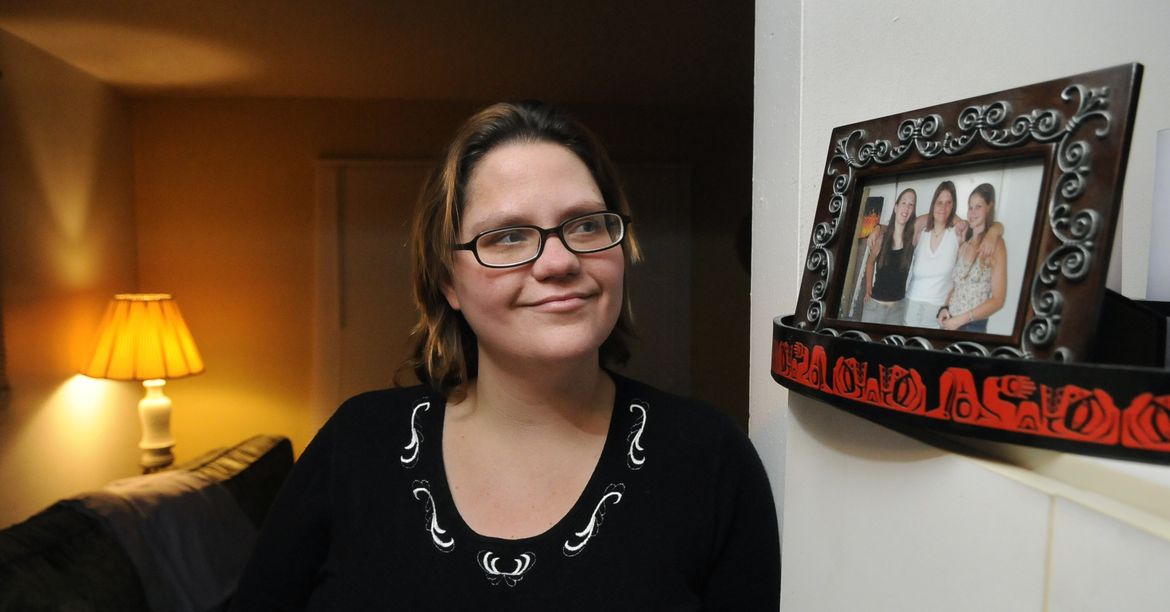 Study tracks reasons behind high rate of illness near Northport

The Trail, B.C., smelter 1896: Forerunner of Teck Resources’ current smelter opens to process copper and gold ore from the Rossland Mine in British Columbia.

Football fervor back in Northport after almost 60 years

When LeRoy Key went to Northport last fall to spend a year as interim superintendent, he found a community that needed a jolt. “From an outsider’s look, the student population …

When LeRoy Key went to Northport last fall to spend a year as interim superintendent, he found a community that needed a jolt.