Fewer people were taken to the hospital this year at the Paradiso music festival in Central Washington, officials said.

The Paradiso electronic music festival in Central Washington turned deadly for one young man and sent dozens more to area hospitals for heat- and drug-related illnesses, officials said Monday. A …

Concern about the weekend’s hot weather forecast has prompted Ironman Coeur d’Alene to move the start time for Sunday’s triathlon to 5:30 a.m., a half-hour earlier. “We will continue to …

Hospital, police plan for Paradiso Festival at the Gorge

The Paradiso electronic music festival is coming to the Gorge Amphitheatre for the third year, and like other festivals it is expected to strain Grant County’s ability to help with …

EPHRATA, Wash. — The Grant County sheriff’s office is preparing for the Paradiso electronic dance music festival on the last weekend in June at the Gorge Amphitheater at George. 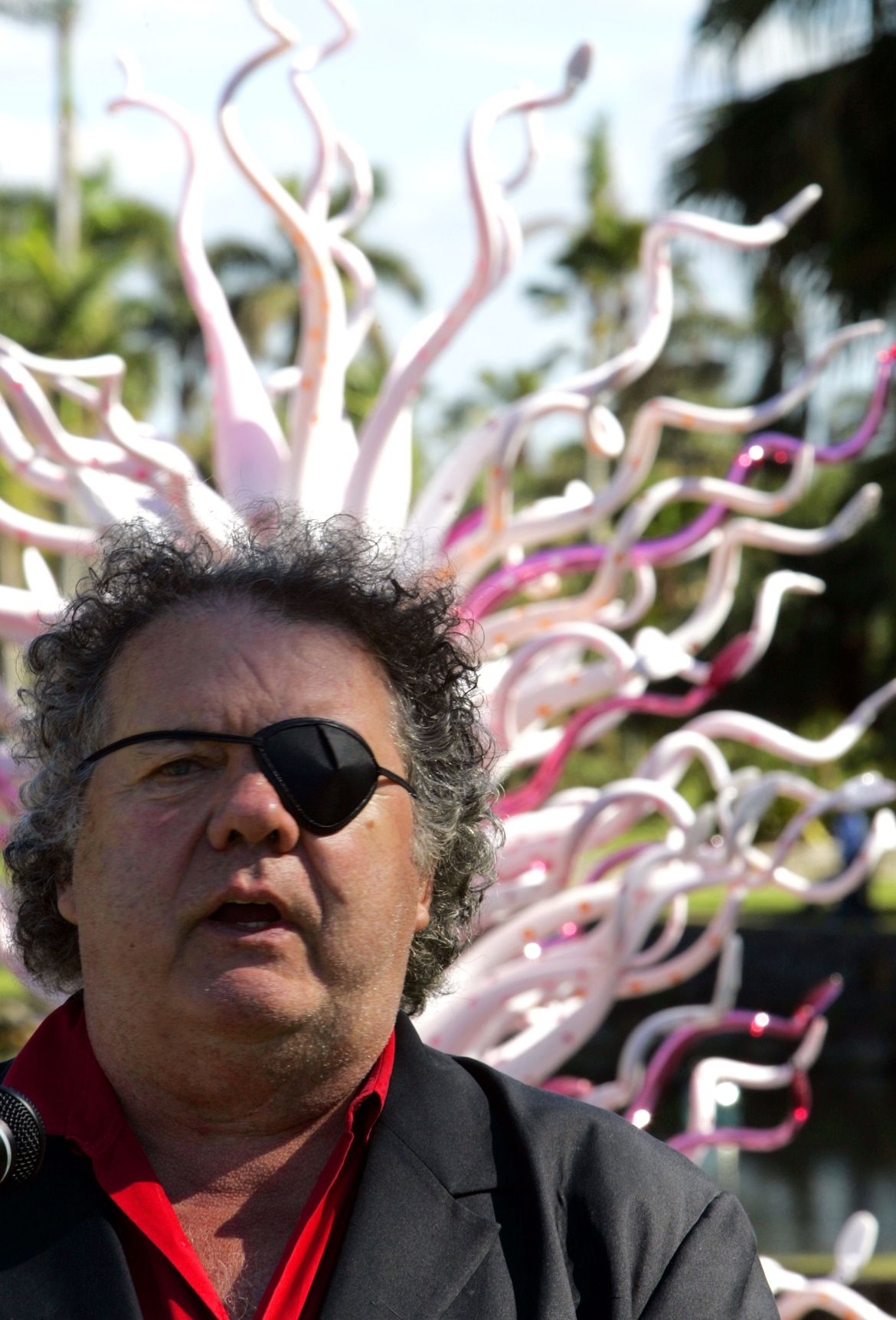 Renowned glass artist Dale Chihuly will be in Spokane next month in conjunction with an exhibit of his works at Gonzaga University’s Jundt Art Museum. Chihuly will give a free …